The Tragic Life And Death Of Judy Garland

Her most famous films, including The Wizard of Oz and the Oscar-nominated 1954 version of A Star is Born, have gone down in history as feelgood classics.

Judy Garland’s life behind-the-scenes, however, was very far from a Hollywood fairytale.

Born into a family of entertainers – her parents ran a theatre in Grand Rapids, Minnesota, where they and other vaudeville acts performed – Garland started performing song and dance numbers aged just two-years-old.

This was the beginning of what would prove to be a tragic and exhausting career, one that would see Garland addicted to drugs and alcohol by 16 and dead aged just 47. 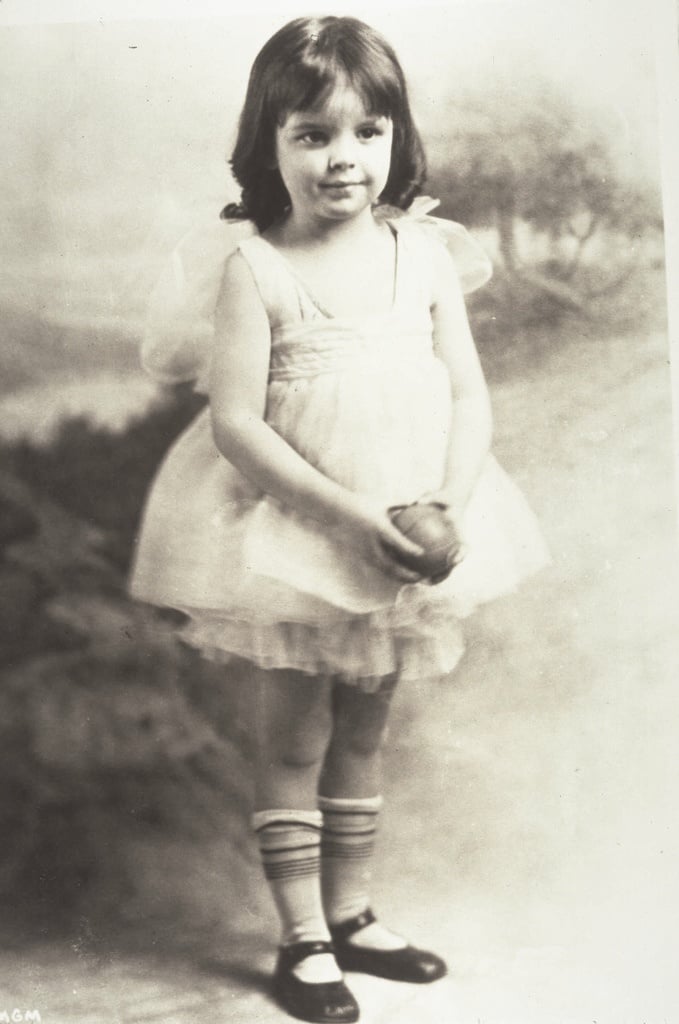 Pressured into becoming a child star by her mother after the family moved closer to Hollywood in 1926, Garland was eventually signed to an MGM studio contract in 1935. She was 13.

Rather than offering stars security, Hollywood studio contracts at the time could see actors pushed to their limits – and child stars were often the most exploited of all. 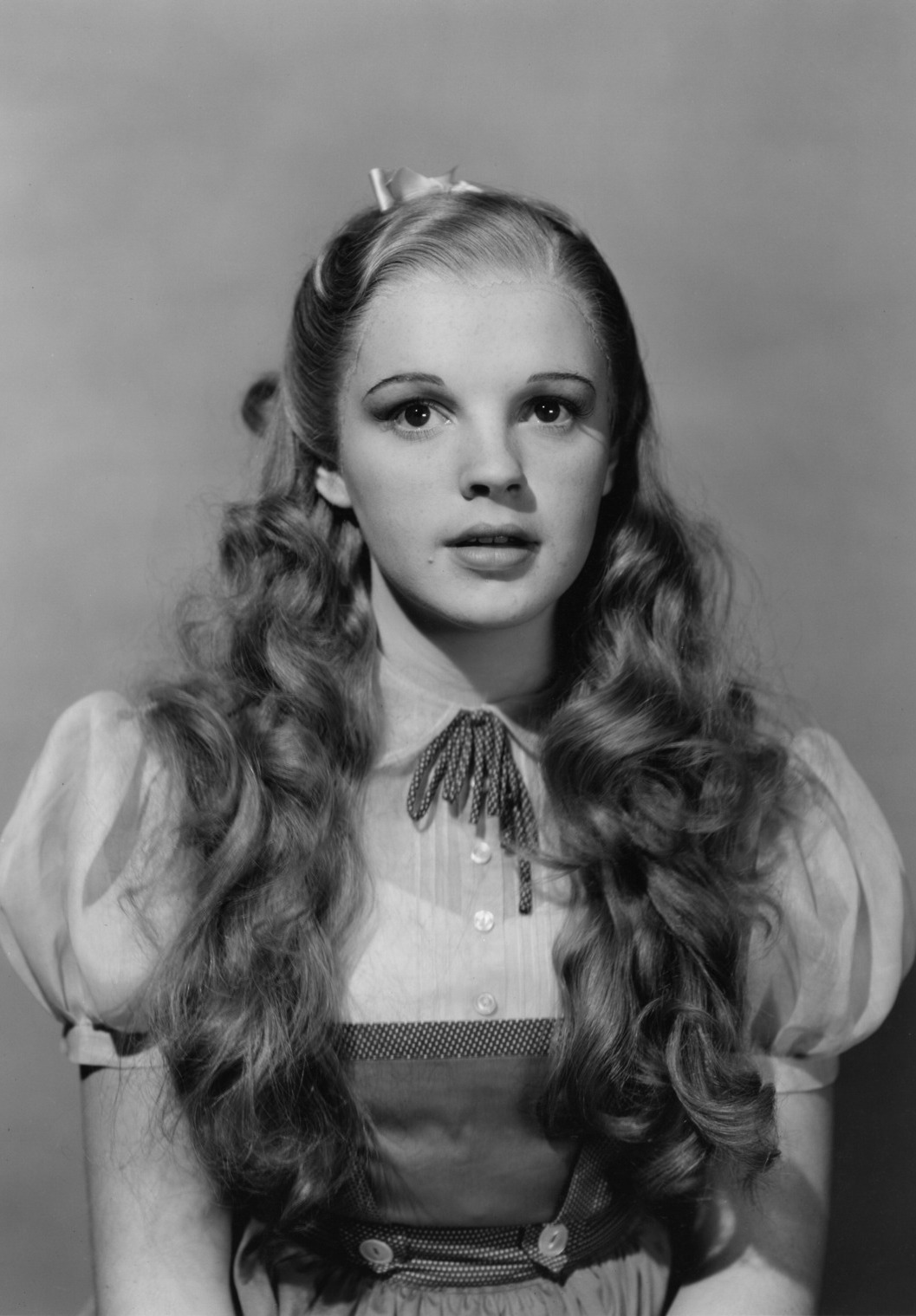 Child entertainers like Garland and Mickey Rooney were worked around the clock, with filming on a project sometimes beginning only hours after the last one ended.

When it became too much for them to go on filming, the studio gave the young teens adrenaline shots and ‘pep pills’. 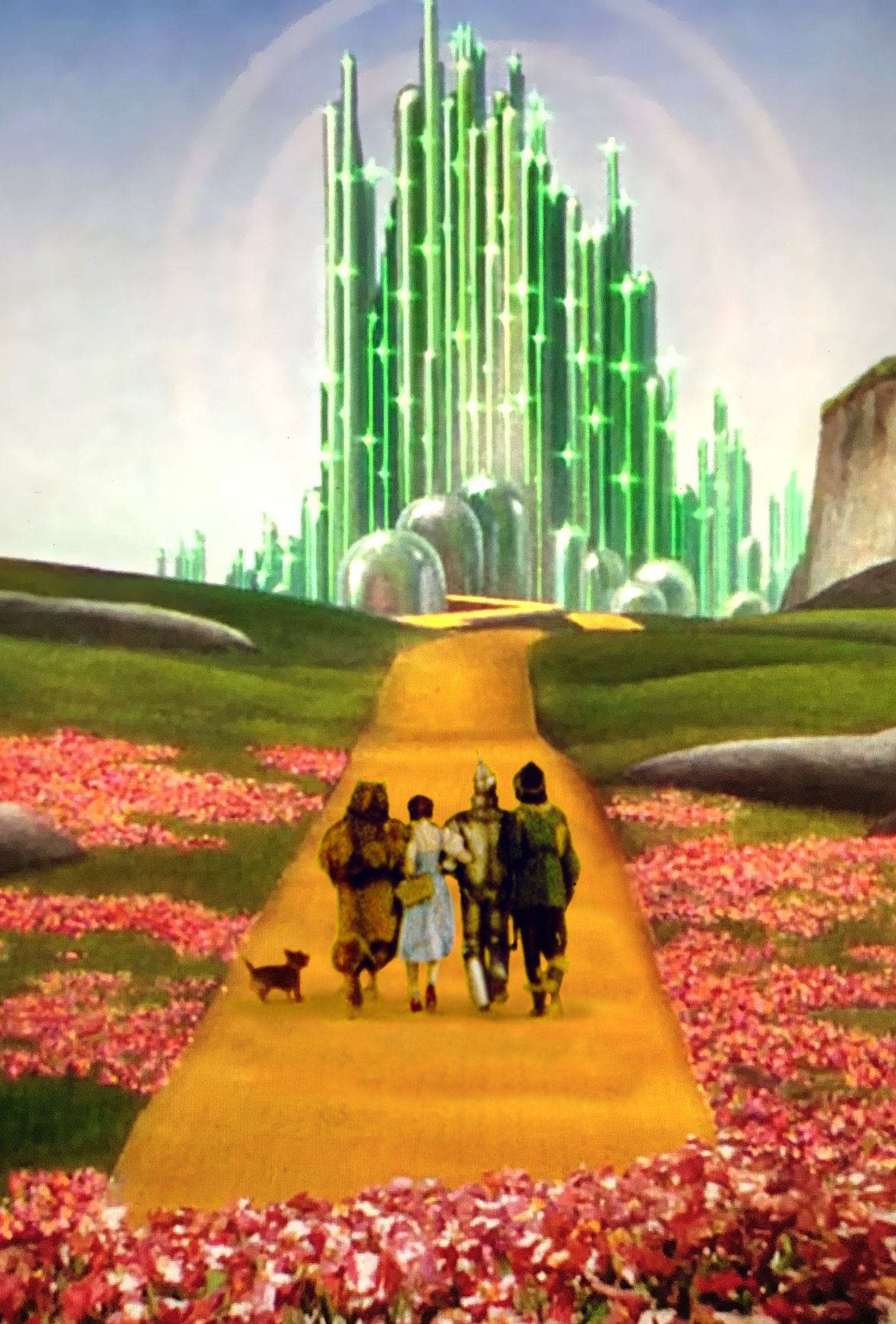 It was all in service of a dream of making it as a Hollywood star, a dream Garland finally realised when she was cast as Dorothy in 1938’s The Wizard of Oz aged 16.

Unfortunately, the price was that Garland had already endured years of enforced substance abuse and predatory behaviour from studio execs. 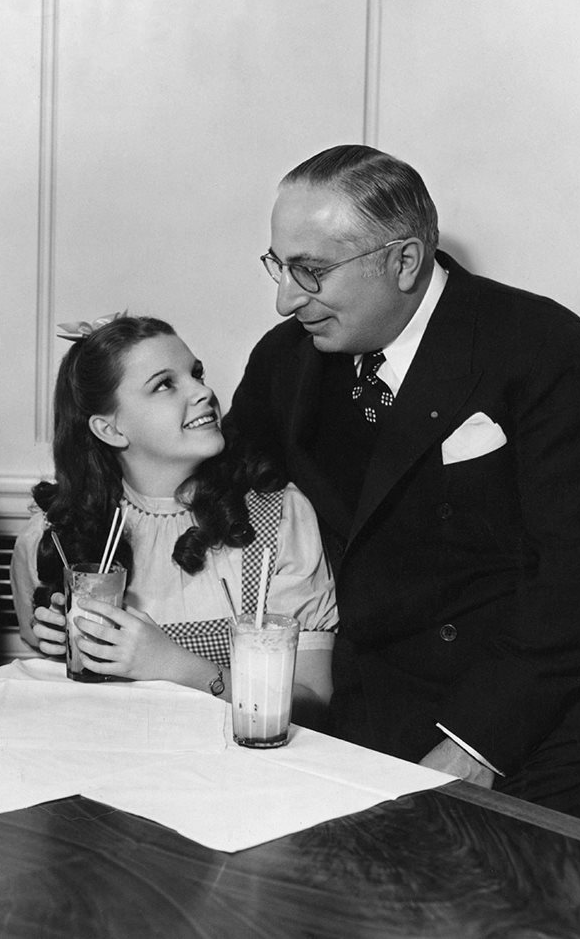 Louis B Mayer, the all-powerful head of MGM who referred to the insecure Garland as “My little hunchback,” would grab the underage Garland’s breasts as she sang to him in his office.

To ensure that she would remain at a Hollywood-ideal weight, Mayer also orchestrated a drastic dietary regime for Garland. 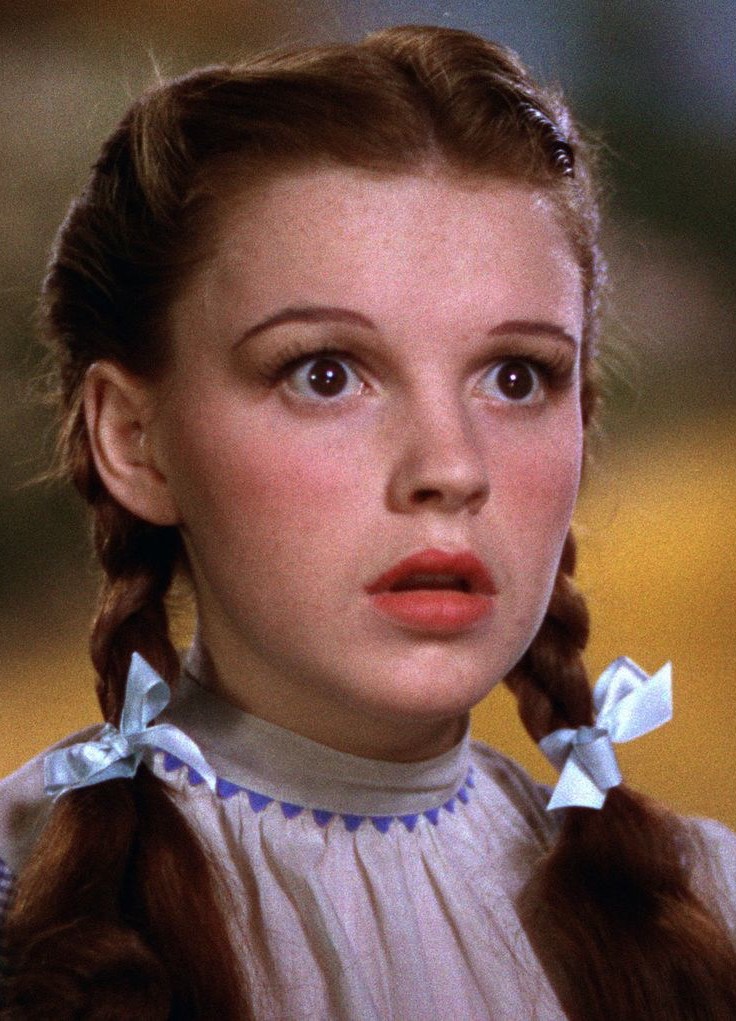 In addition to the uppers that would help keep her awake whilst filming and the downers that would later put her to sleep again, Garland’s daily diet consisted of chicken soup, coffee, 80 appetite-suppressing cigarettes and diet pills.

After she won the part of Dorothy, Garland’s diet regime became more extreme, and more strictly-enforced. To make sure she wouldn’t deviate, Mayer had studio spies follow his 16-year-old star around. 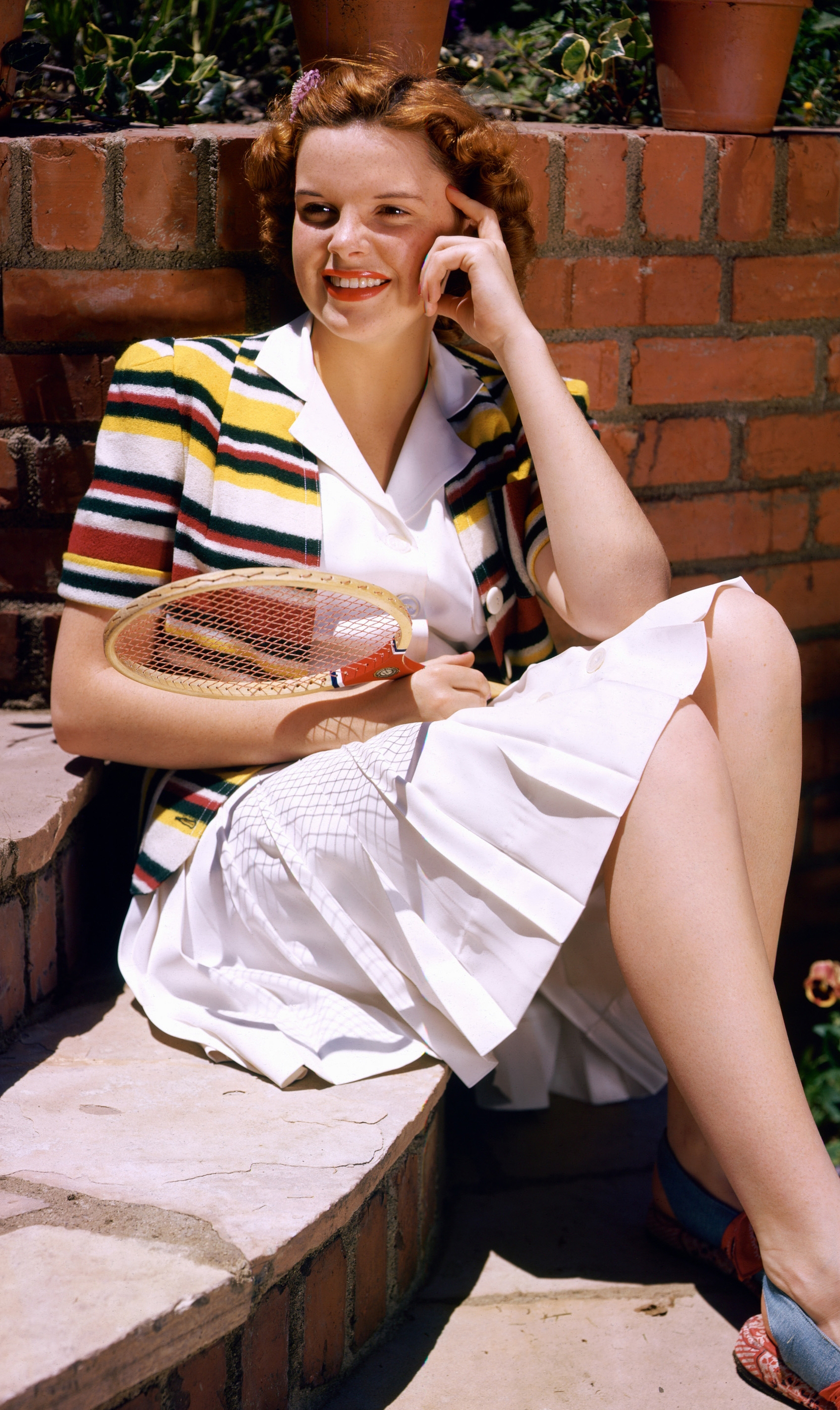 According to Garland, life at this time was hell.

She worked ‘days and nights’ without pause, and she did it for much less than her male counterparts (Garland made $500 a week, compared to Mickey Rooney’s $5,000).

“They’d give us pills to keep us on our feet long after we were exhausted. Then they’d take us to the studio hospital and knock us out with sleeping pills – Mickey sprawled out on one bed and me on another. 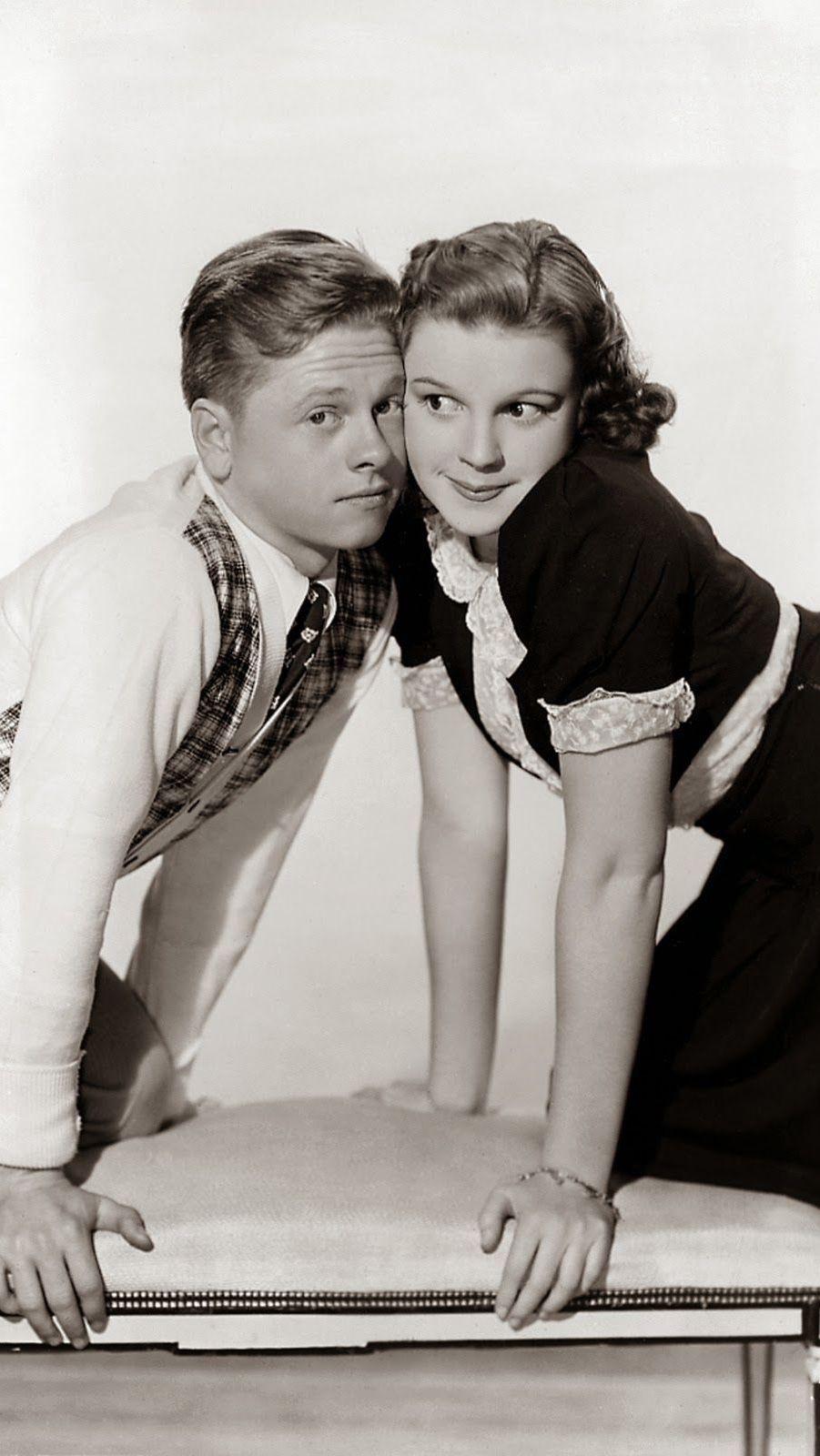 “Then after four hours they’d wake us up and give us the pep pills again so we could work 72 hours in a row.”

MGM controlled all aspects of Garland’s life. A romance with Tyrone Power ended because Mayer said it had to. 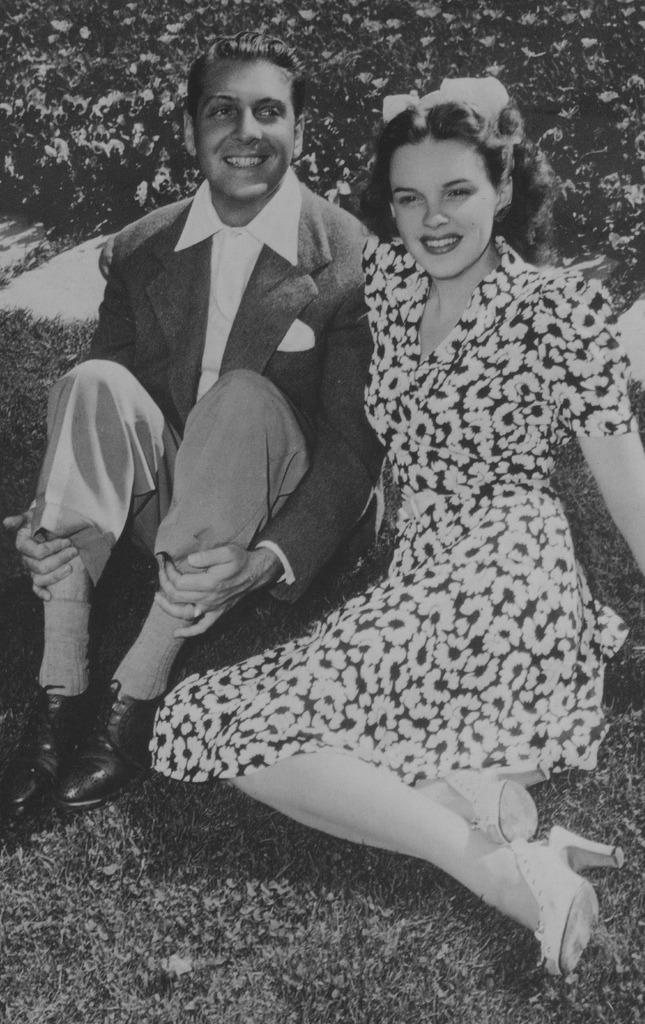 When she became pregnant by first husband David Rose in 1942, MGM (along with Rose) persuaded Garland to have an abortion in order to maintain her ‘good girl’ image.

By the beginning of the following decade, following multiple nervous breakdowns, suicide attempts and terms spent in a private mental hospital, Garland was done with MGM. Or, rather, they were done with her. 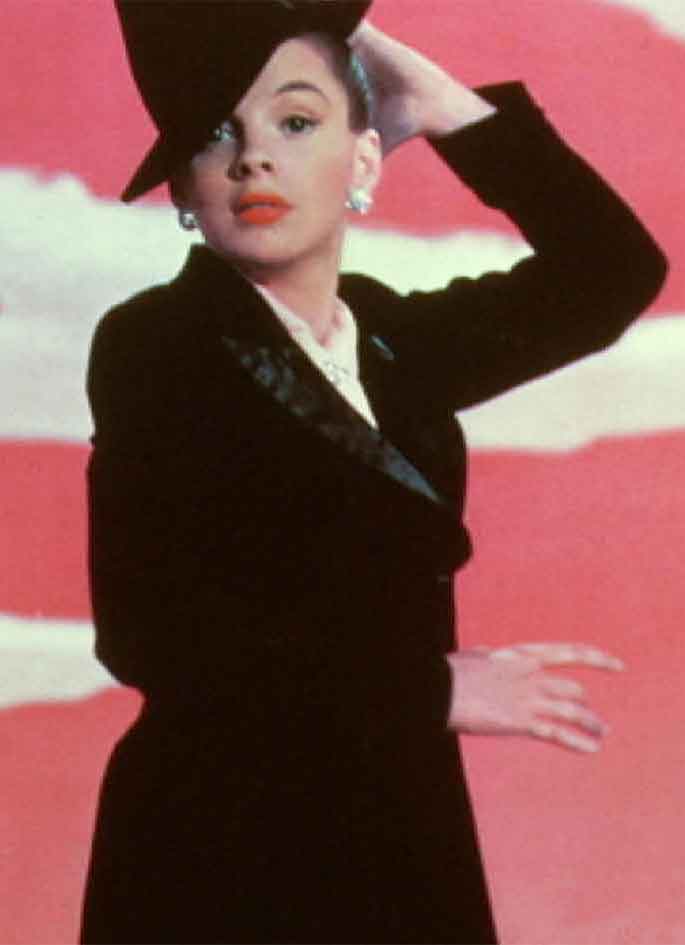 Garland’s increasingly unpredictable and drug-fuelled behaviour on-set, undoubtedly a result of her treatment at the hands of MGM, saw the studio dump one of its biggest stars in 1950.

Garland would move on to new projects, free from the prohibitive studio contract that saw her life rigorously controlled for the first 15 years of her career, but the damage was done. 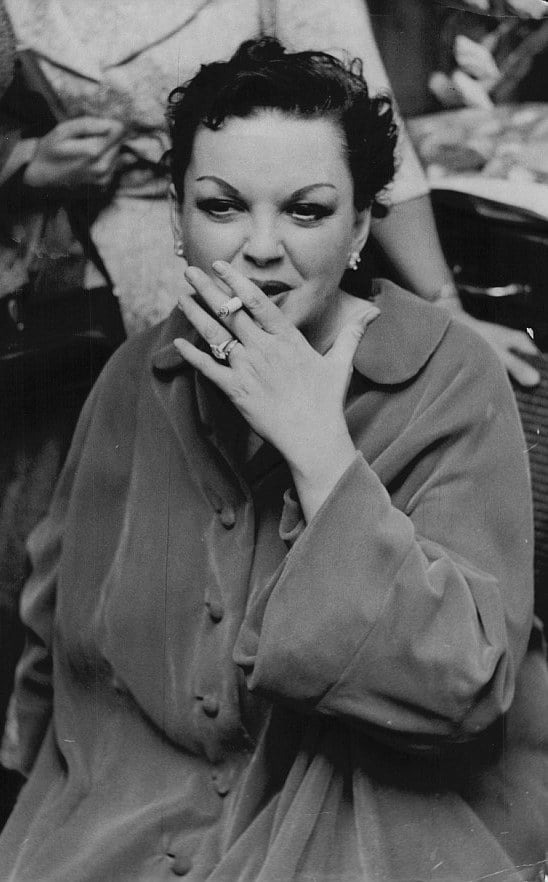 In 1969, not long after her 47th birthday, Garland died from a barbiturate overdose. At her funeral, Garland’s Wizard of Oz co-star Ray Bolger commented that Garland, simply, “just plain wore out.”