The Top 10 Greatest Puppets From Our Childhood 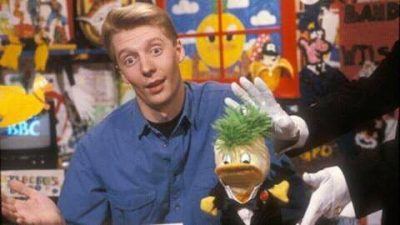 The 1980’s was full of lengendary puppets! Here’s a look at the Top Ten!

10) Ed the Duck.
Ed made his CBBC debut in 1988! When he first appeared he had a bald head! But fame soon went to his head and he got a green mohawk!

Ed had a five afternoons a week gig, working alongside Andy Crane and Andi Peters in the broom cupboard!

There was also the butler, Wilson, (not to be confused with Tom Hank’s mate!) who was the broom cupboards butler! You only ever saw Wilson’s arms and white gloves! 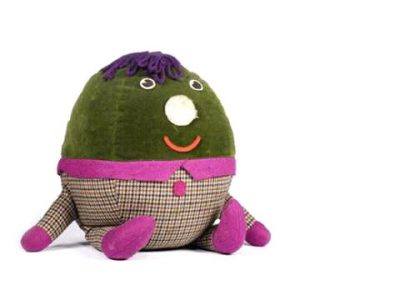 9) Humpty Dumpty.
Not a puppet, but he was such a known face to children of the 80’s he is a must for the list!

Humpty was one of the toys on the legendary pre school programme, Playschool! Making his debut on the first ever broadcast in 1964! 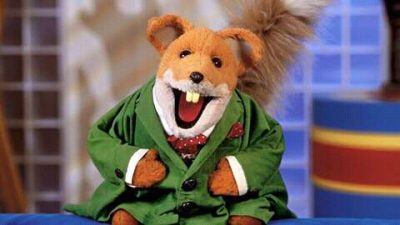 8) Basil Brush.
Boom Boom! Basil is one posh fox. This fella has been appearing on TV since the 1960’s! He’s not considered retiring just yet, he’s still in demand and working until this day!

Basil has also done many Theatre shows, and is a pantomine veteran at many a Christmas production! 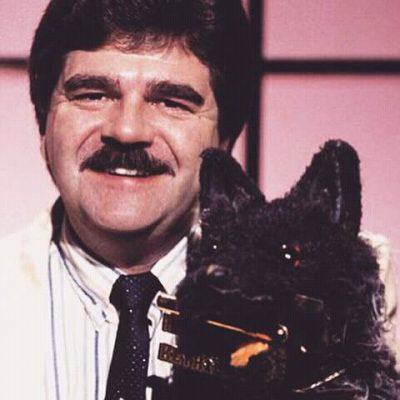 7) Spit the Dog.
Spit worked with his master, Bob Carolgees appearing on many Saturday night shows!

In the 80’s Spit and Bob regulary performed at the Royal Variety Performances, at The Palladium, London! Spit was a real character, anything could happen with that mutt! And, as his name suggests, that dude did spit! 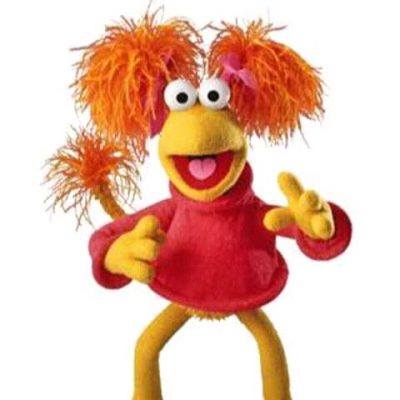 6) Red.
‘Dance your cares away
Worry’s for another day
Let the music play
Down at Fraggle rock!
Best theme tune ever!

Red’s debut came in 1983, with her fellow Fraggles, Gobo, Mokey, Wembley and Boober! But after behind the scenes tantrums, they all went there separate ways in 1987! 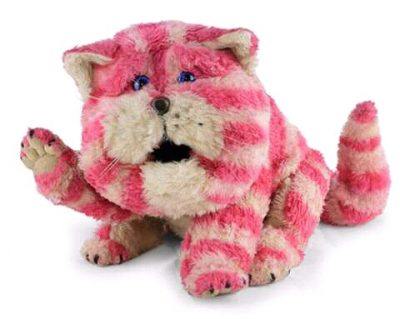 It started with Emily reciting, “Bagpuss, dear Bagpuss. Old fat furry catpuss. Wake up and look at this thing that I bring. Wake up, be bright, be golden and light. Bagpuss, oh hear what I sing” 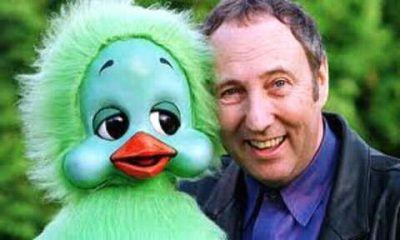 4) Orville.
The green duck who wears nothing but a nappy! Came to fame with his owner, Keith Harris!

From 1982 – 1990, Orville appeared on the hugely popular Keith Harris Show! Along with the cheeky monkey, Cuddles!

Orville was so popular he even had a number 4 UK hit, with ‘Orville’s Song!’ Orville wished he could fly, but he could’nt… 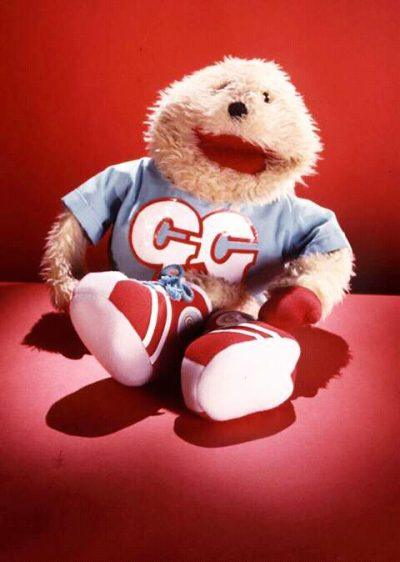 3) Gordon the Gopher.
Legend! First appearing on CBBC in the broom cupboard, with the silver haired fox (then the black haired fox!) Phillip Schofield, in 1985!

Gordon stayed in the broom cupboard until 1987. Then he wanted to spread his wings, so he auditioned for Going Live! All those years studying at RADA paid off, Gordon passed the audition and hit the big time! He was a regular on Saturday morning, live TV, Going Live!
Working with his old chum Phillip Schofield and Sarah Greene!

There was a very funny moment on Going Live, when Gordon was attacked by a puppy!

Gordon is currently in rehab. 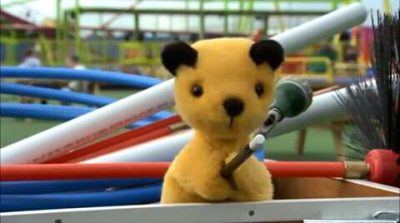 In the land of children’s entertainment, Sooty has done it all! TV, theatre, comic strips..
A veteran of the puppet world!

Born in 1948 to Harry Corbett, they worked together for years! First appearing on the BBC in 1955! Then the day came that Harry’s son, Matthew, was on board. He formed a partnership with Sooty!

Matthew and Sooty also worked with Soo and Sweep!

Sooty still works and he is being enjoyed by yet another generation of children! 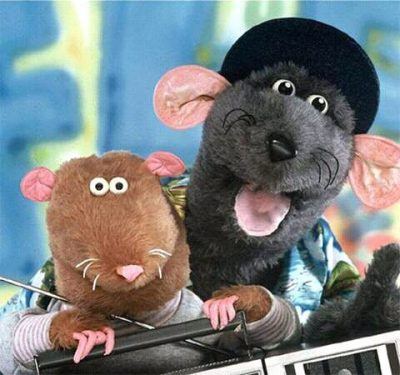 The beeb gave Roland his own chat show, Roland Rat The Series. Which was filmed from his sewer home, called, the Ratcave! Co-starring his mates, which included, Kevin the Gerbil and Errol the Hamster!