The Top Grossing Films Of The 1980s Year By Year – Which Was Your Favourite?

The 1980s had some wonderful films, many of which we still love to go back and watch again today, and the majority still stand up to the test of time.

So, without further ado, let’s take a look at the 80s year-by-year and which the top grossing films of those years were. 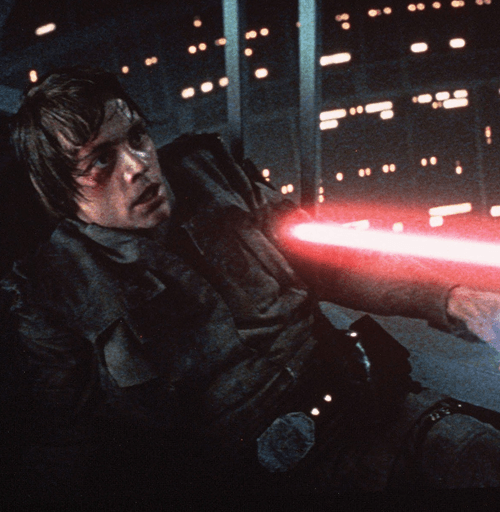 The second in the original Star Wars trilogy, and in many people’s opinion the best Star Wars film of all time (let the debate start here!), this film was much more bleak than the original and saw the rebels ultimately losing out, it also had that revelation at the end! 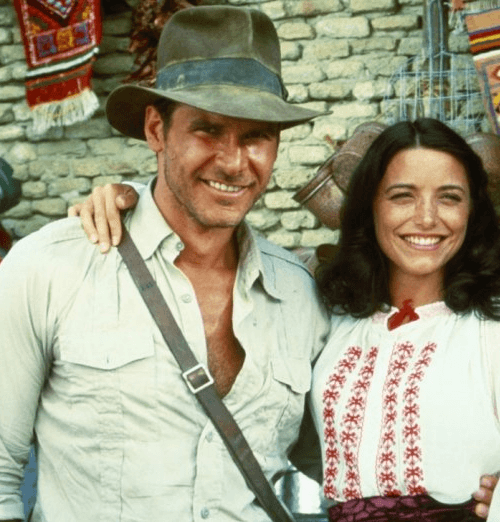 Our first introduction to Indiana Jones, Raider of the Lost Ark is pretty much the perfect action-adventure film, with great set pieces, a hint of romance, and one of the greatest movie characters of all time! 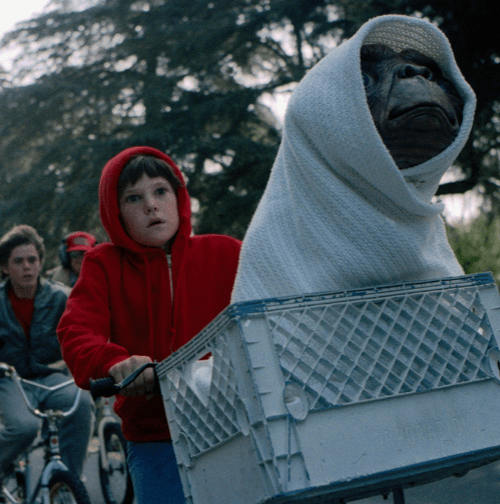 This cute little fella just wanted to get home, he was lost on Earth and befriended a young boy who helped him get in touch with his family – if only he’d given him a copy of the Yellow Pages he might have saved some time! 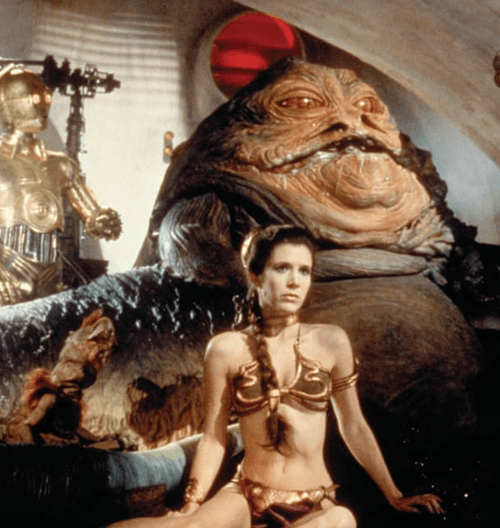 The final entry in the original Star Wars saga, this film had great set pieces, with an amazing first quarter set in Jabba the Hutt’s palace, saw Luke complete his journey to becoming a Jedi and finally saw the rebels triumph over the evil Empire! 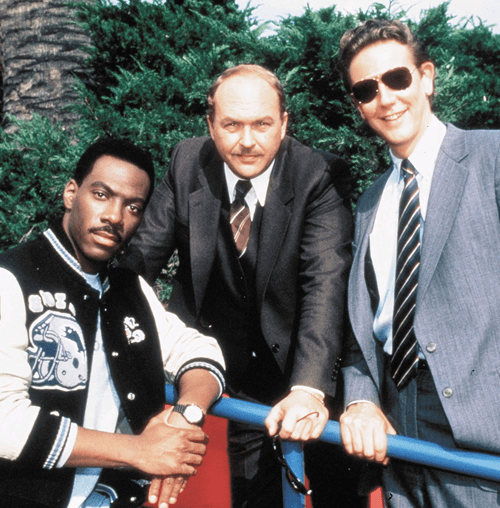 Eddie Murphy starred in some fantastic films in the 80s, but his turn as Axel Foley is the one for which he is probably most fondly remembered. More than just his usual comedic turn, this film featured action and drama, too and was a great film in its own right. 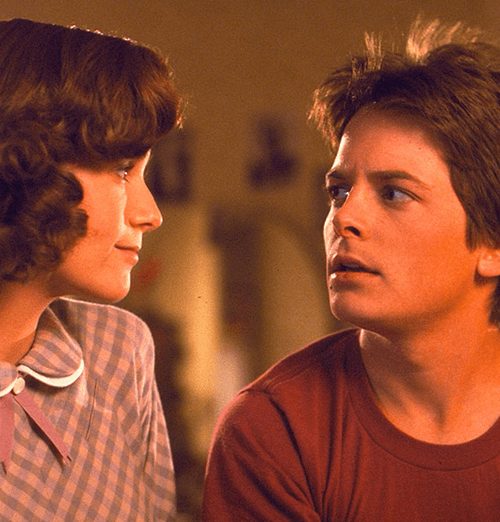 The adventures of Marty McFly and Doc Brown started right here. Seeing the time-travelling Delorean for the first time sent shivers down our spines and this film has earned its place in movie history! 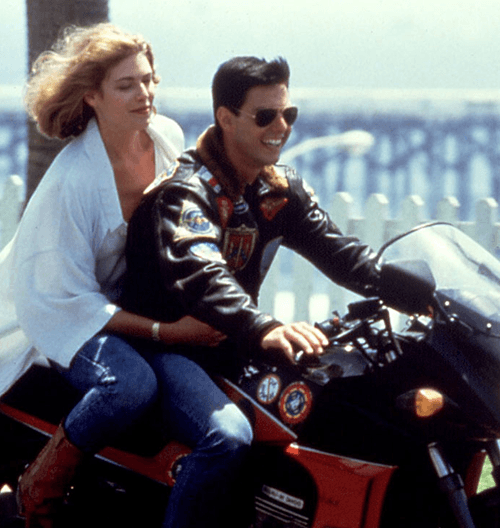 Tony Scott’s action movie starring a young Tom Cruise has become one of the most referenced and spoofed films of all time. Top Gun is a cheesy film through and through but is an enjoyable guilty pleasure! 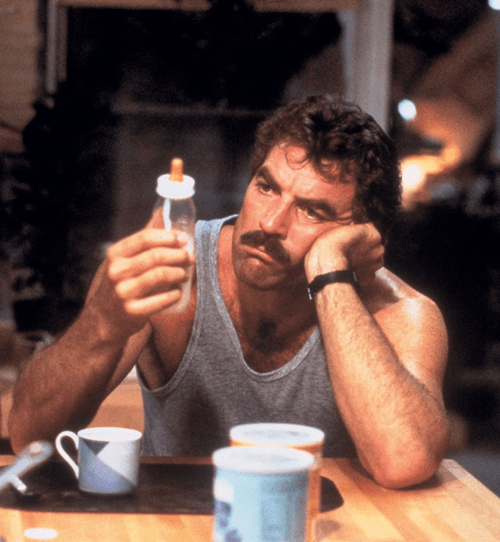 Very different to the other films on this list, this was a gentle comedy following three men who share an apartment who are suddenly thrust in to fatherhood when a baby is left on their doorstep and we see how it affects their lives. 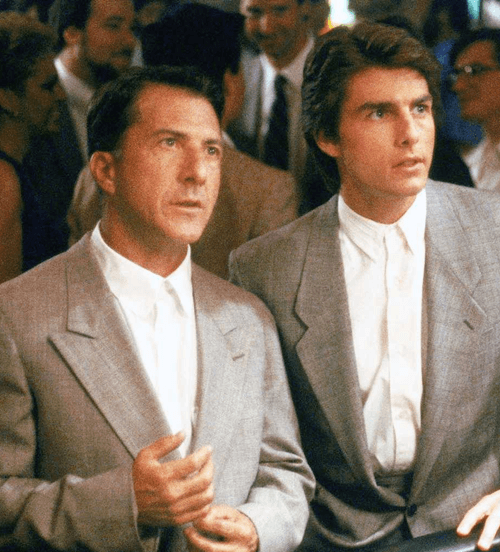 A career-defining performance from Dustin Hoffman saw him play the part of “Rain Man”, and Hoffman got the role absolutely spot on with a moving performance that made us smile and cry in equal measure! 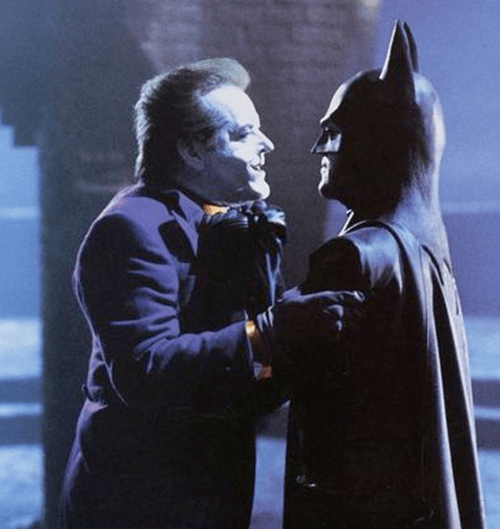 Tim Burton’s vision of the Dark Knight, played fantastically by Michael Keaton, and matched every step of the way by Jack Nicholson’s sublime performance as The Joker. Dark and gritty, this was Batman at its best!