The Top 15 Richest British Comedy Actors Have Been Revealed

We all have our favourite British comedy actors. They’re the ones that make us laugh no matter how many times we watch them. The ones that barely have to do anything to send us into fits of giggles and have us wiping tears of joy from our eyes. 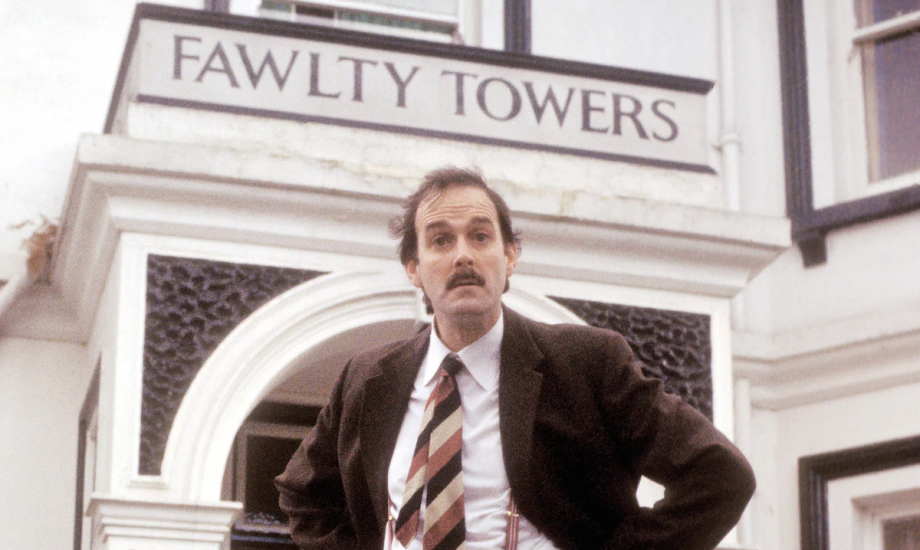 Deciding who is the best British comedy actor is most definitely open to debate, but finding out who is the wealthiest no longer is. Thanks to britishcomedyfans.co.uk, we now know which actor is worth the most amount of money, and you can view the list below, displayed in reverse order…

Is your favourite British comedy actor on the list? Who features highly that you’re surprised about? And who can you not believe didn’t even make it into the Top 15?

You can’t possibly have escaped Welsh comedian Rob Brydon in recent times. What with his stand-up shows, his brilliant performance as Uncle Bryn in Gavin and Stacey and his appearances on multiple panel shows, he seems to be on the TV every time you switch it on! 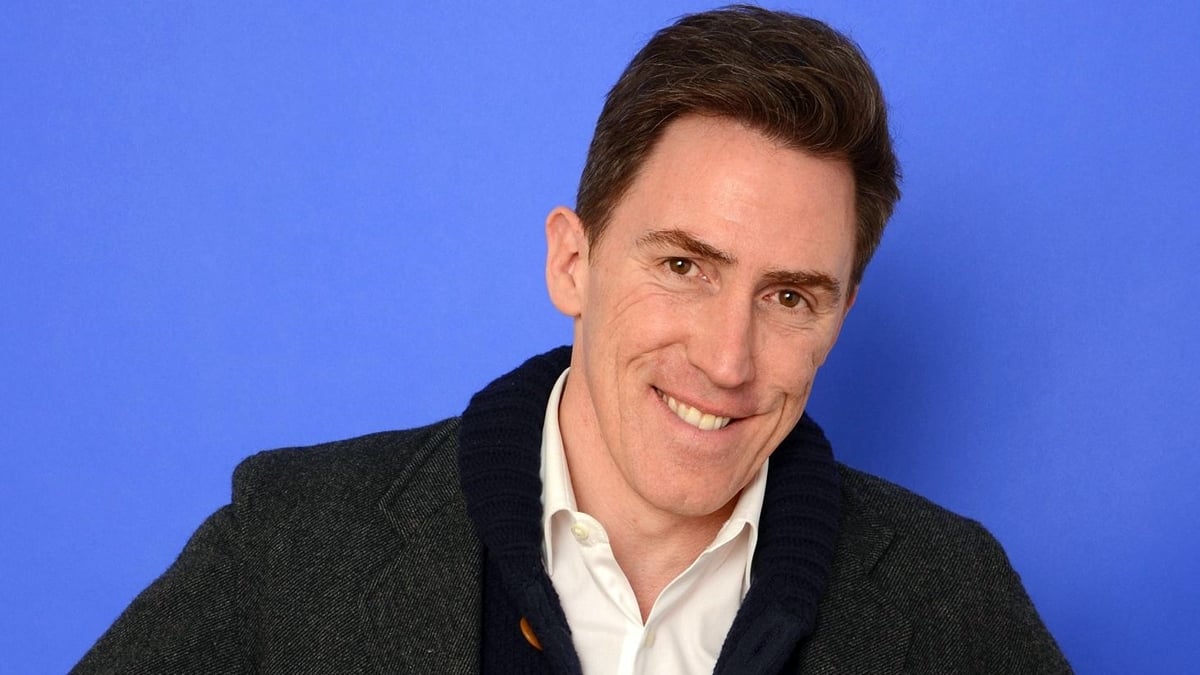 Although he will of course always be remembered as Rodney, Nicholas Lyndhurst also appeared in shows such as Goodnight Sweetheart, New Tricks and Rock & Chips. 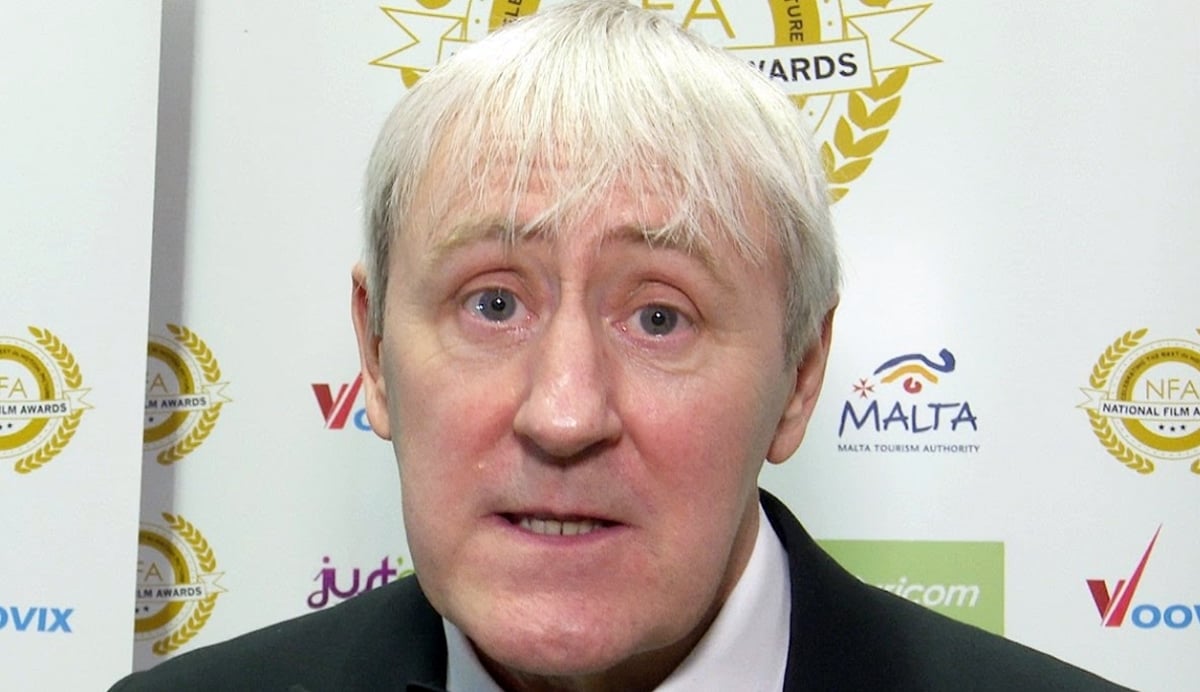 Now an Academy Award winner, Jim Broadbent has enjoyed big success on both the big and small screens.

He’s known to audiences around the world for his roles in films such as Harry Potter and Bridget Jones’s Diary. 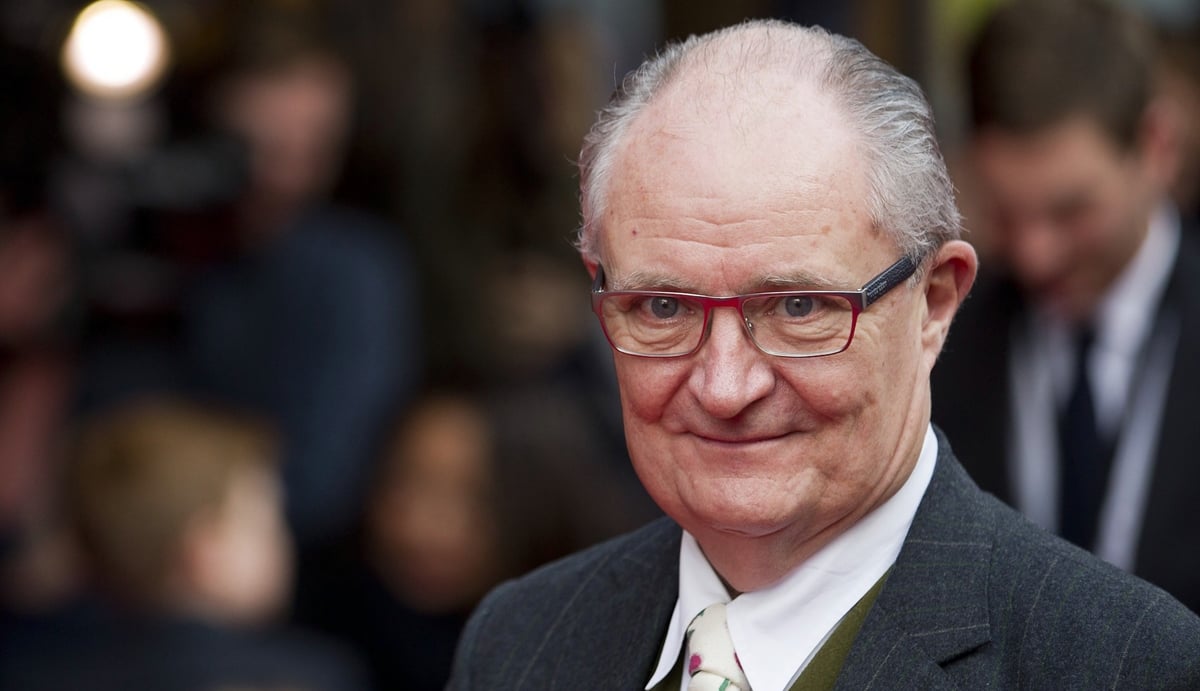 Sir David Jason will always be Del Boy Trotter, but he also found success in shows such as Open All Hours, A Touch of Frost and Darling Buds of May. 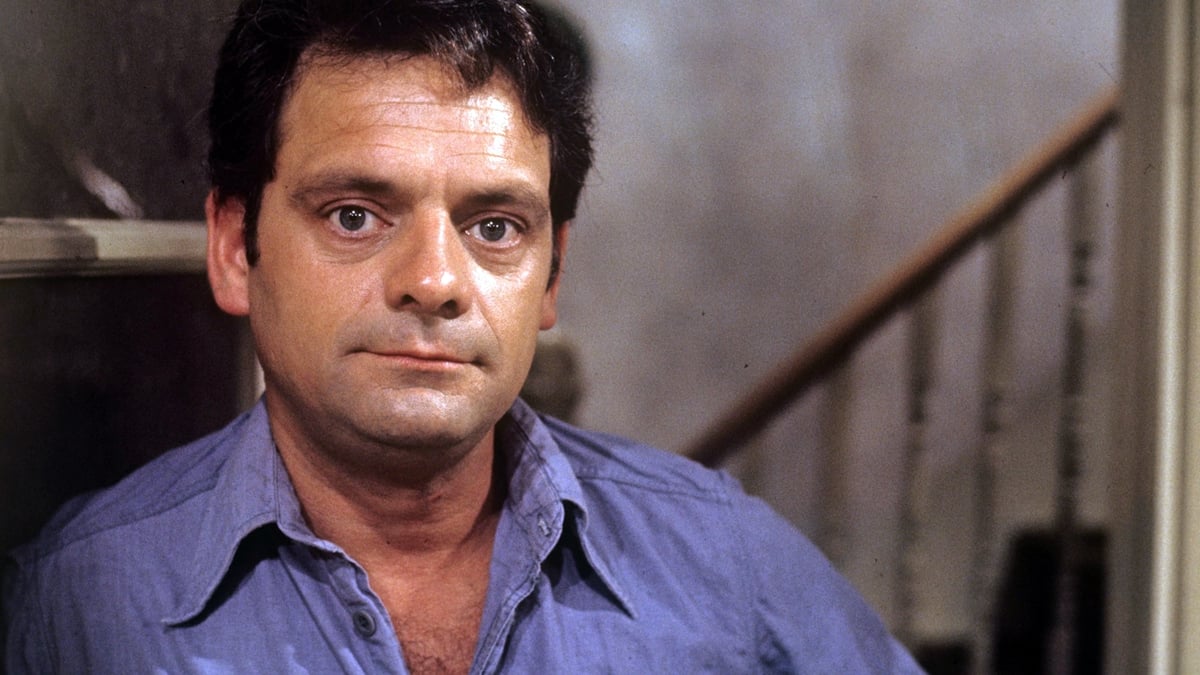 Initially starring alongside a number of other comics in The Comedy Strip Presents, Dawn French hit the big time with Jennifer Saunders in their brilliant sketch show, before invading all of ours homes playing a certain Vicar of Dibley. 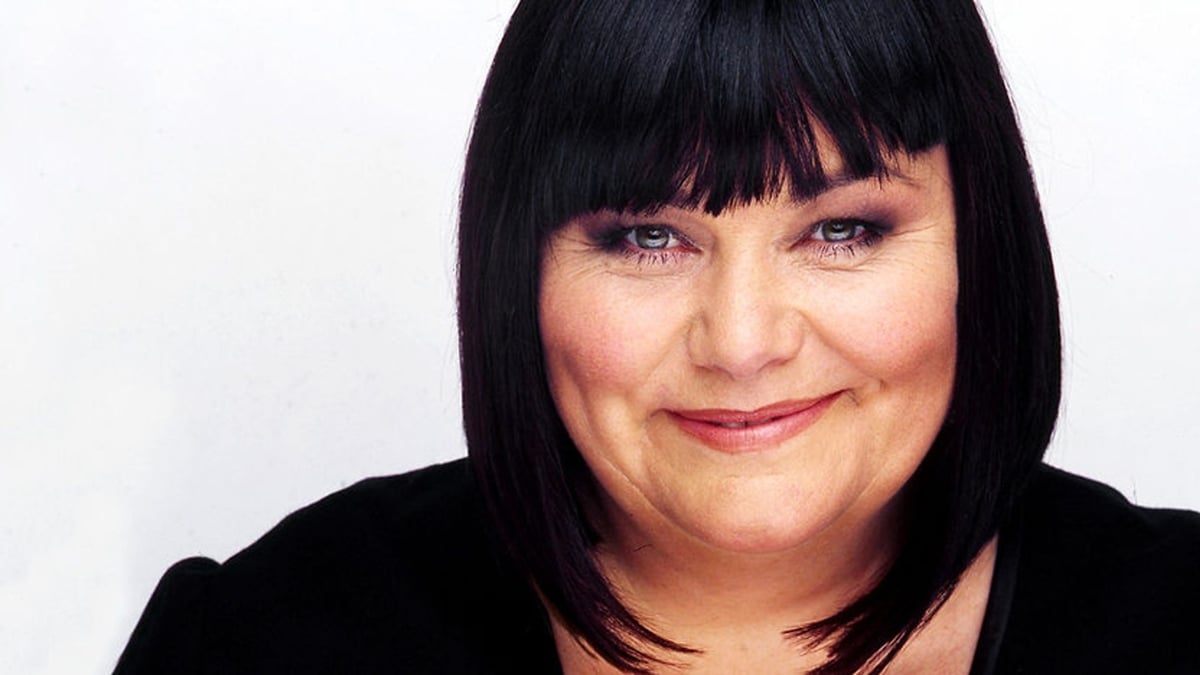 Steve Coogan will largely be remembered for Alan Partridge, but he has also appeared in Hollywood films such as Tropic Thunder. 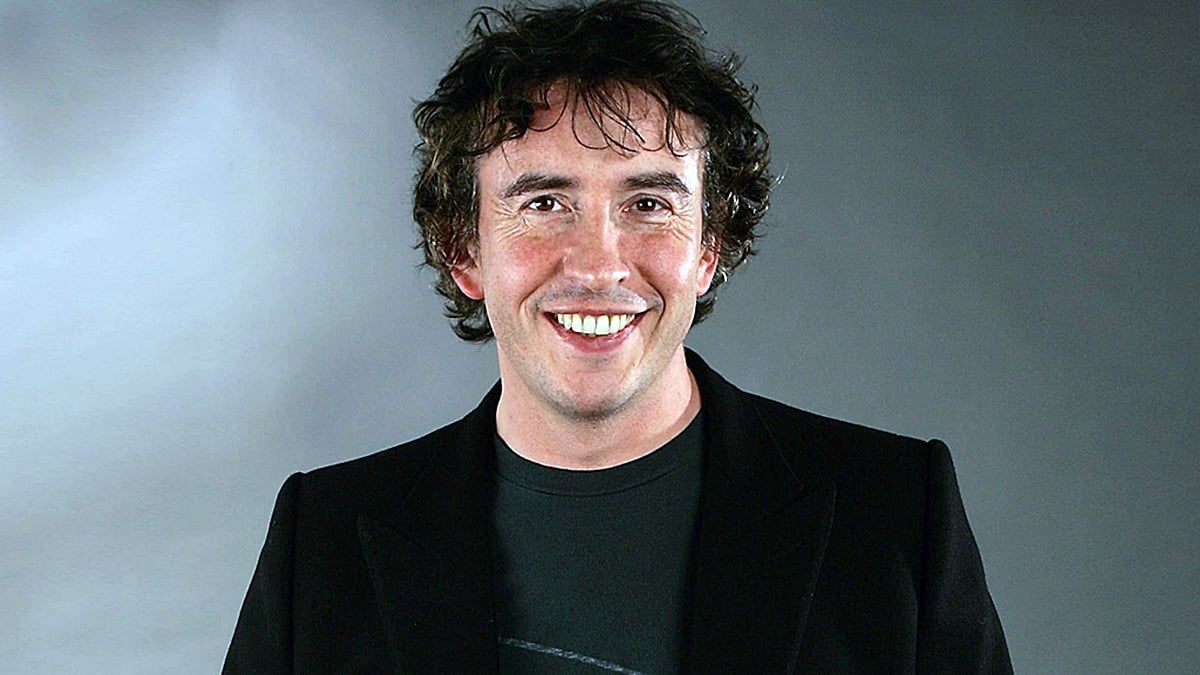 From his hosting duties to his arena tours, it’s no surprise that Jimmy Carr has made the Top 10. 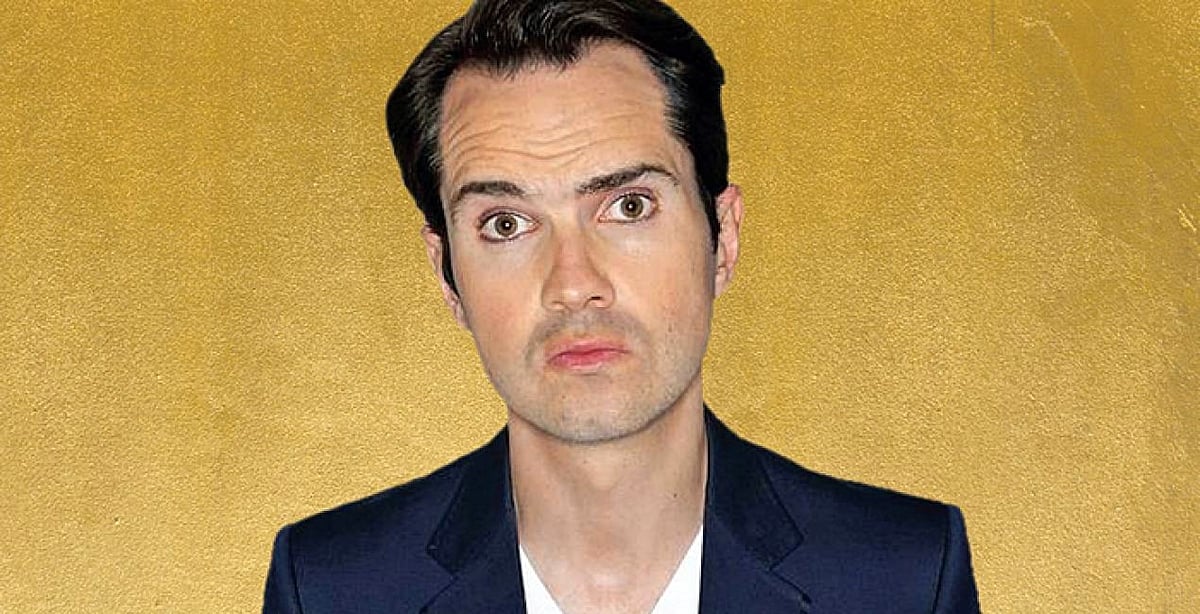 Monty Python star John Cleese is a legend of the comedy scene, and as well as his legendary British TV work, he also appeared in a number of big films such as A Fish Called Wanda.

He’s had to keep working due to several costly divorces over the years. 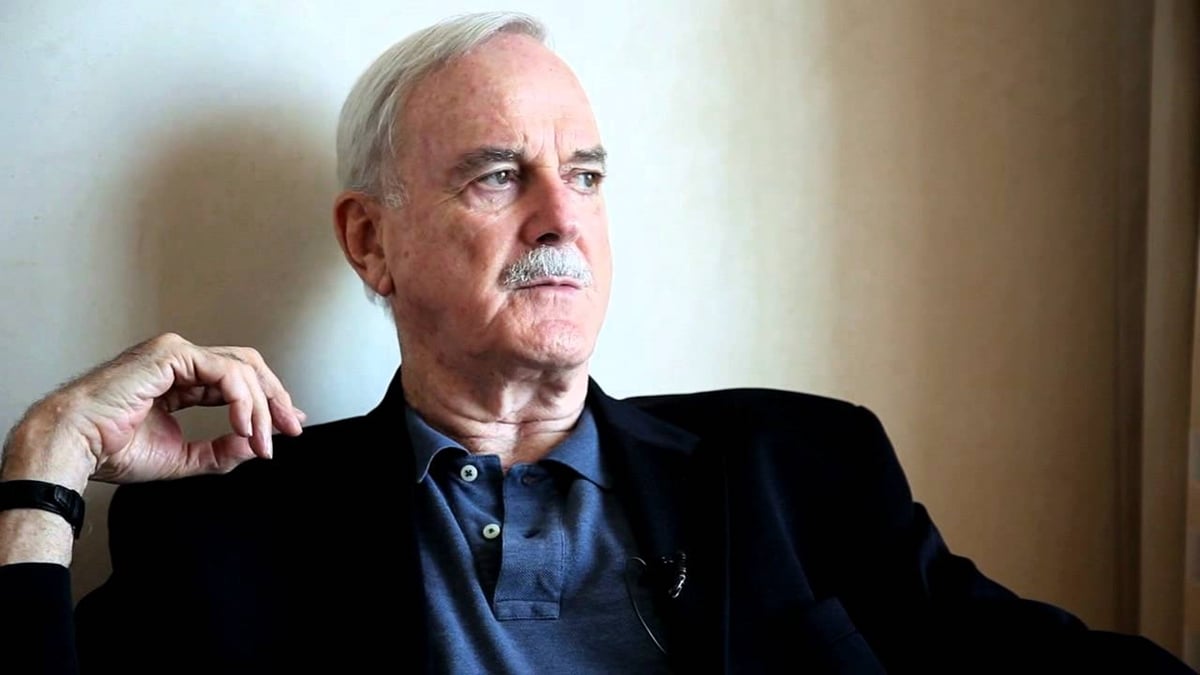 Simon Pegg came to our attention in the brilliant British sitcom Spaced, but he became a household name after starring in Shaun of the Dead and is now a Hollywood regular, working with the likes of Tom Cruise and Steven Spielberg, and even co-writing films such as Star Trek Beyond. 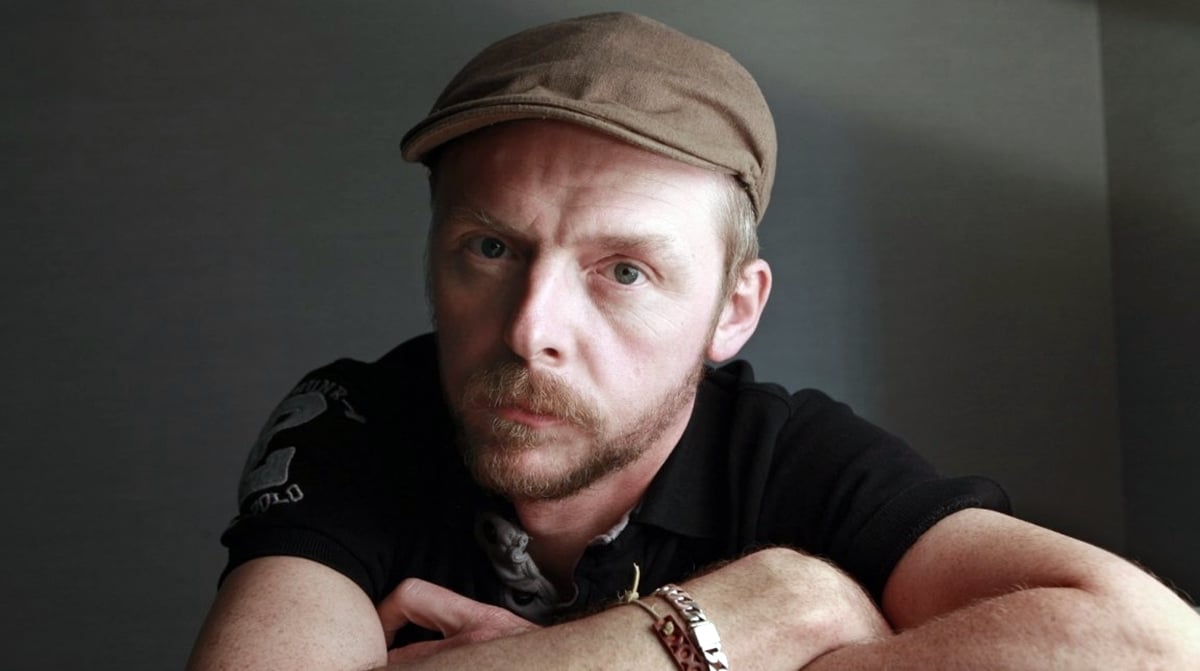 After leaving QI, Stephen Fry moved to the US with his husband Elliot Spencer where they reside in a plush home in the Hollywood Hills. 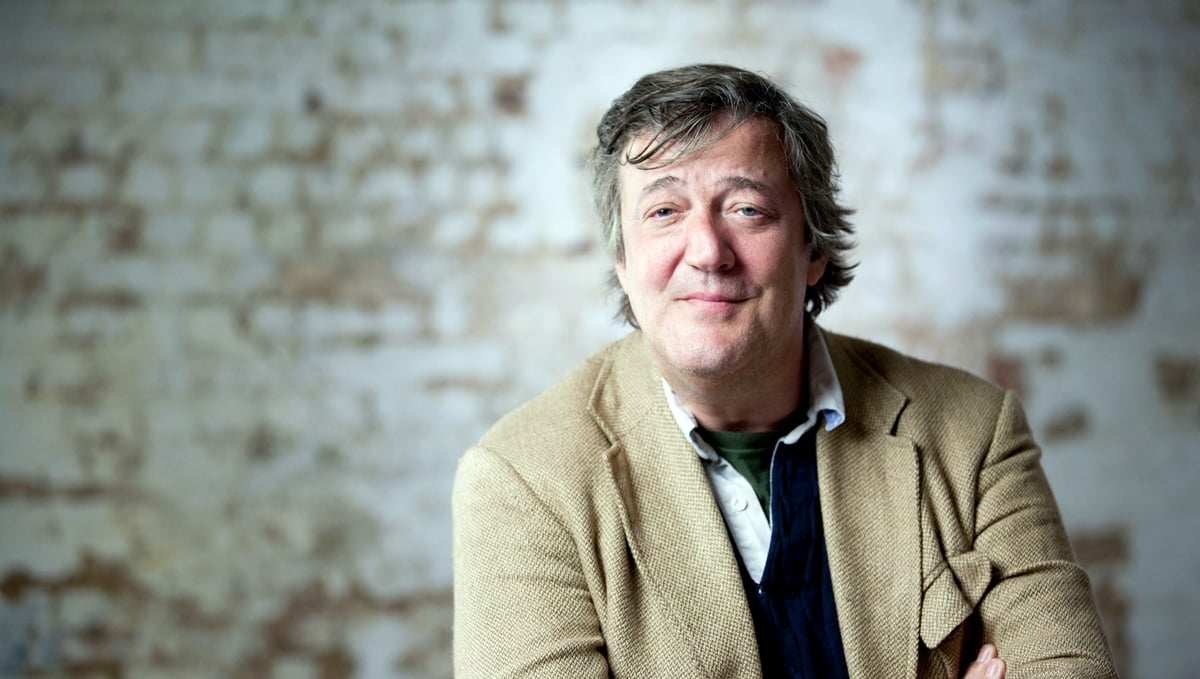 Part of Monty Python, Eric Idle has since become one of the most important figures in British show business with his achievements including writing the award winning musical Spamalot.

Idle still crops up on British TV from time to time. 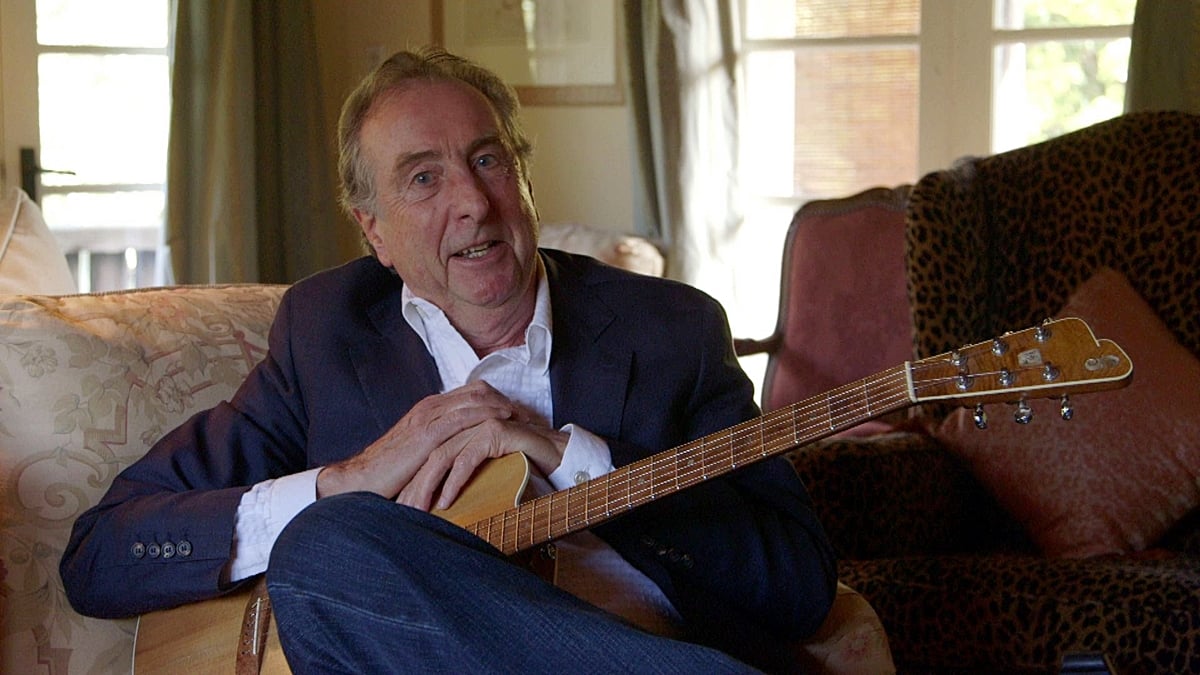 Largely due to becoming a household name in the US with his role in House, Hugh Laurie now has a net worth of around £32 million. 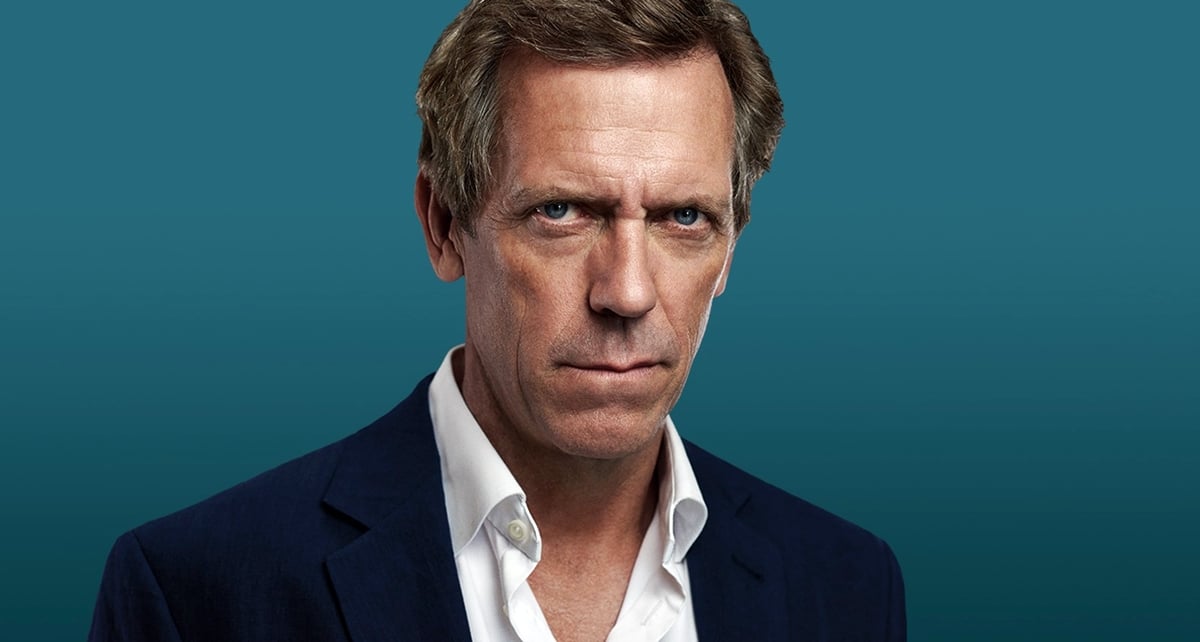 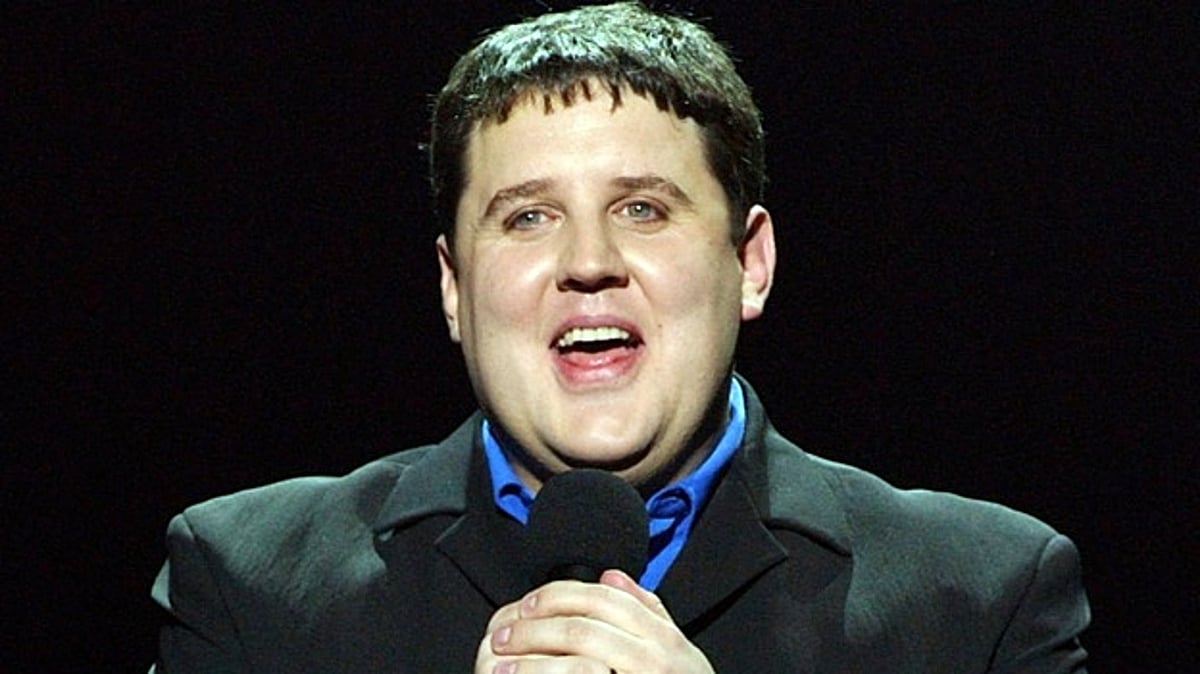 You may be surprised that Ricky Gervais features so highly on this list, especially considering he didn’t even get into comedy until he was in his 40’s, but don’t forget that as well as acting in shows such as The Office, he also wrote and produced shows like the enormously popular US Office.

He’s also had success with Extras, An Idiot Abroad and has also written and directed a series of films. 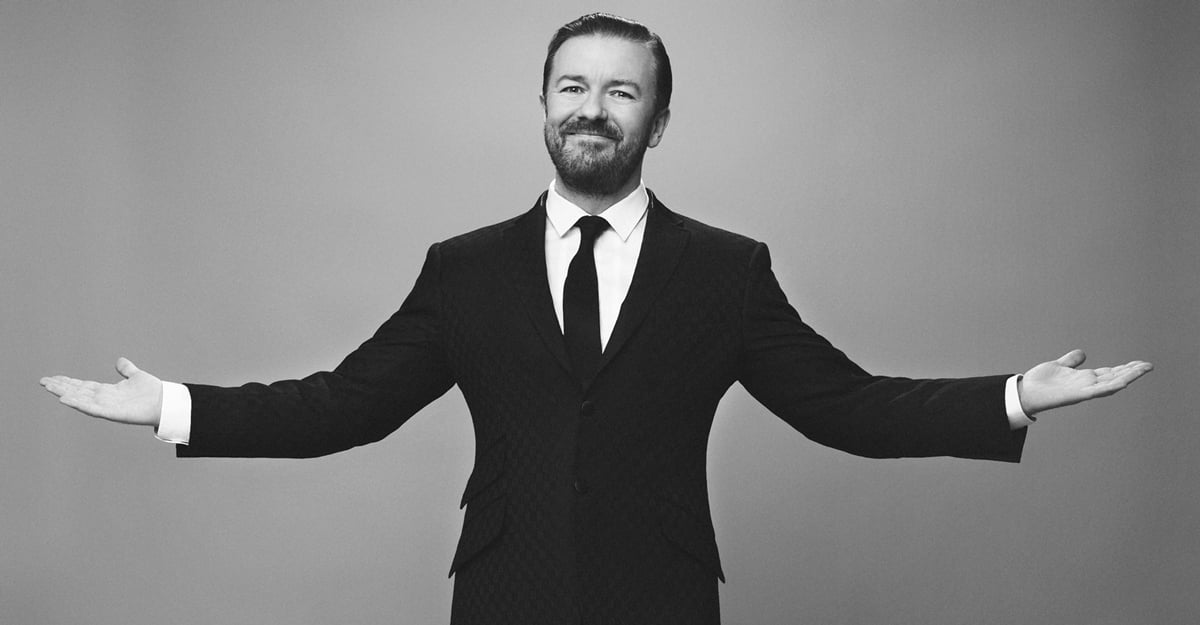 Rowan Atkinson made his name starring in Blackadder, but his position at the top of this list is mainly down to the massive international success he earned as Mr Bean, with the first film grossing over $250 Million. 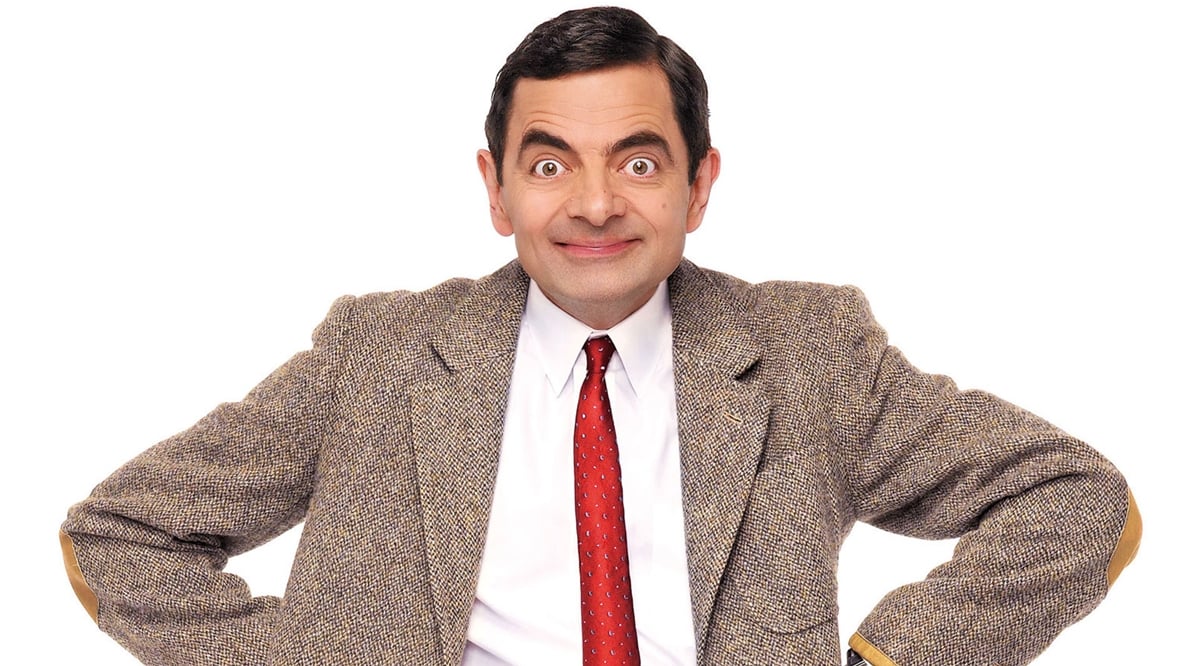