The Top 10 Most Streamed 80s Songs Have Been Revealed!

Songs from the 80s may be well over three decades old by now, but we remember listening to them for the first time like it was yesterday! And which are the most popular 80s songs in the modern era? You need wonder no longer, because music streaming service Spotify has kindly released details of their most streamed songs by decade – and you can view the top 10 songs from the 1980s below, listed in reverse order! 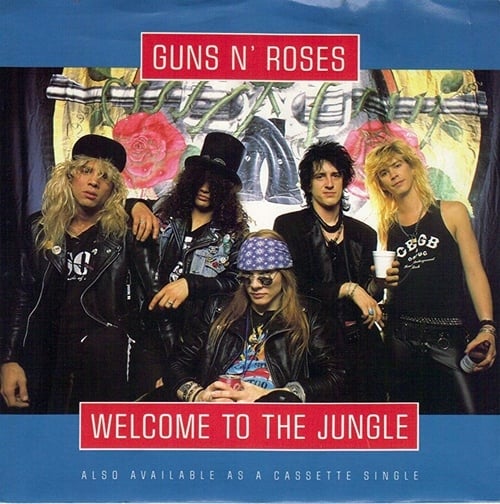 Spoiler Alert: this is not the only Guns N’Roses song in the top 10, but we are rather surprised to see which one of their tracks opens our countdown at number 10.

Welcome to the Jungle was the second single from Guns N’ Roses’ debut album Appetite for Destruction, and originally only reached number 7 in the US and number 24 in the UK. 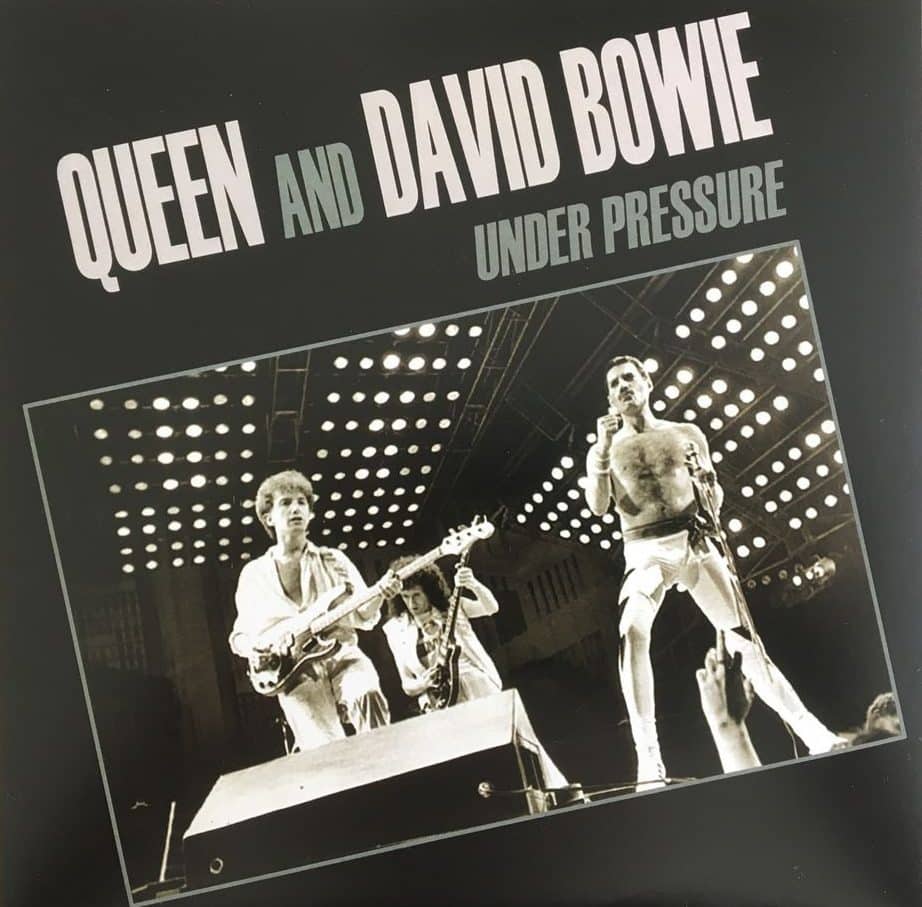 This legendary collaboration is the ninth most streamed 80s song, but sadly, although the song may be an absolute classic, the story behind it is far from romantic.

Queen didn’t get on with David Bowie at all when they collaborated together, with Brian May once saying “I think it was the only time in Queen history where I’ve bowed out.”

8. Queen – Another One Bites the Dust 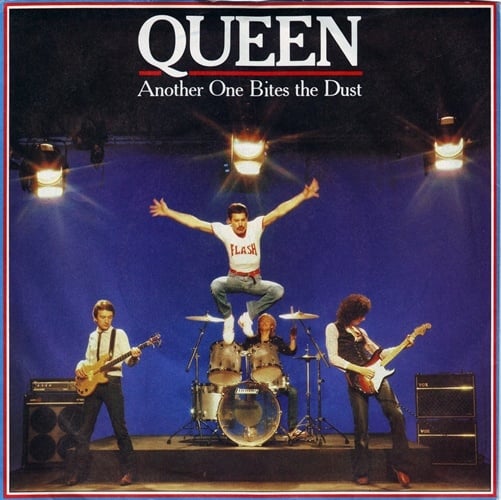 Yes it’s Queen again, and we’re sure you’ll agree that Another One Bites the Dust is well deserving of its position on this list, but Queen also have another 80s legend to thank for its success.

It was the king of pop Michael Jackson who persuaded the band to release Another One Bites the Dust as a single, something they hadn’t originally planned on doing! 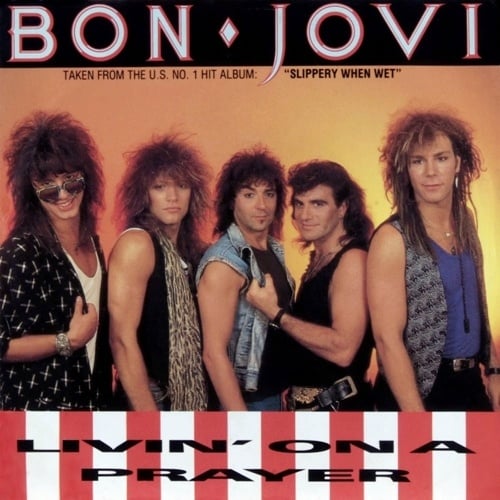 A song that many of us will have sung at karaoke at some point in our lives, Livin’ on a Prayer is a bonafide 80s classic from the New Jersey rock band’s 1986 album Slippery When Wet. 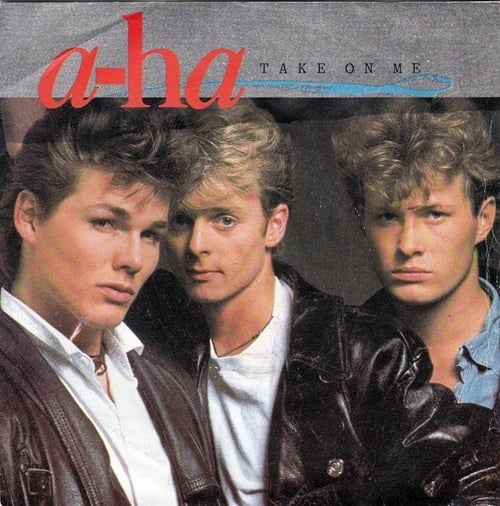 Norway’s most famous pop export had an enduring smash hit in Take On Me, but it didn’t top the charts right away. In fact, the song only found its audience when it was released for the third time.

The single’s earlier release in October 1984 and early 1985 failed to chart internationally, but when it came out again that October with its legendary animated video, topping the charts in 11 countries.

5. Survivor – Eye of the Tiger 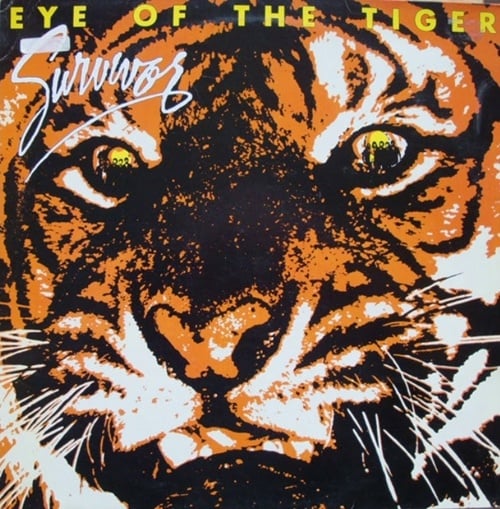 Sylvester Stallone personally chose Eye of the Tiger to appear on the soundtrack for Rocky III, although things could have been very different. Stallone originally wanted another song from this very list: Queen’s Another One Bites the Dust.

When Queen said no, Rocky III almost featured Joe Esposito’s You’re the Best, but eventually Stallone chose Survivor’s song instead. (You’re the Best was instead used on the soundtrack for The Karate Kid.) 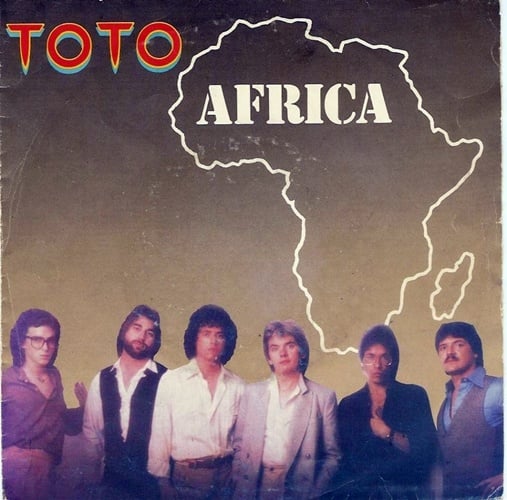 Whisking us away on an African adventure that we would happily picture in our heads, Toto’s 1981 single Africa was their only number one hit in the US, as well as making the top 10 in the UK, Canada and New Zealand.

Africa has enjoyed new life in the modern age, becoming the subject of scores of memes and being covered by cult rock band Weezer. 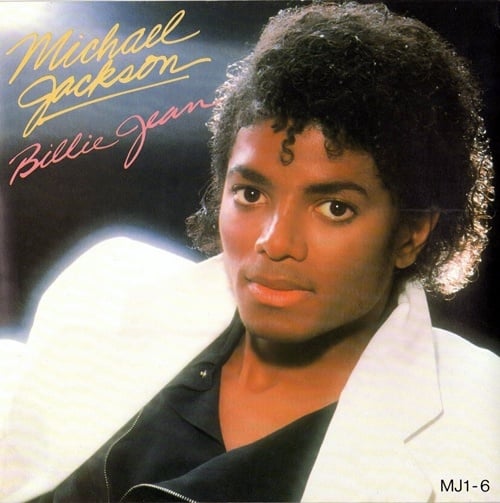 When you think of music in the 1980s, you of course think about Michael Jackson, and Billie Jean was the song that sent his career into the stratosphere.

Billie Jean was the second of seven singles from Jackson’s blockbuster album Thriller. With sales of over 10 million physical copies worldwide, it’s one of the highest-selling singles ever. 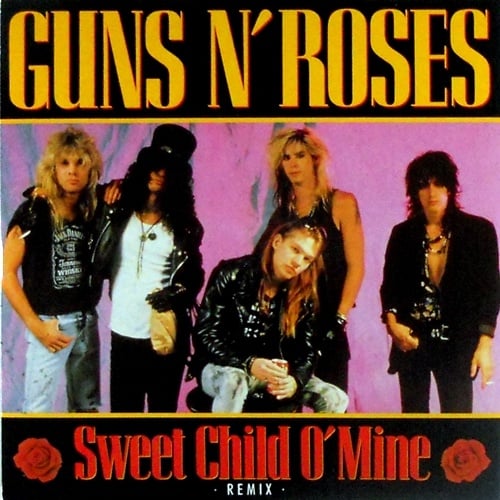 Guns N’ Roses were one of the most popular rock bands around in the 80s, and if you ask anyone to name one of their songs, Sweet Child o’ Mine is probably the first one most people will mention.

The third single from their debut album Appetite for Destruction, it was Guns N’ Roses’ only US number one. 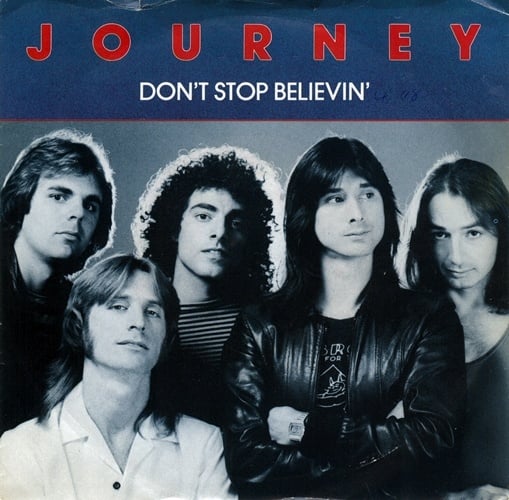 Don’t Stop Believin’ has become one of the best-loved 80s songs of modern times, thanks in no small part to its prominent use in TV’s Glee and The Sopranos, as well as movie and stage show Rock of Ages.

It might surprise you, then, to learn the song wasn’t quite so big a hit on release in 1981. It made the top 10 in the US and Canada, but bombed everywhere else.