There are many different reasons that things offend us. Sometimes it’s obvious, a grievance that will be shared by many others, whereas other times it’s simply a personal complaint. Below, listed in reverse order, are nine of the most complained about UK adverts of all time. How many of them do you remember – and did any of them offend you personally? 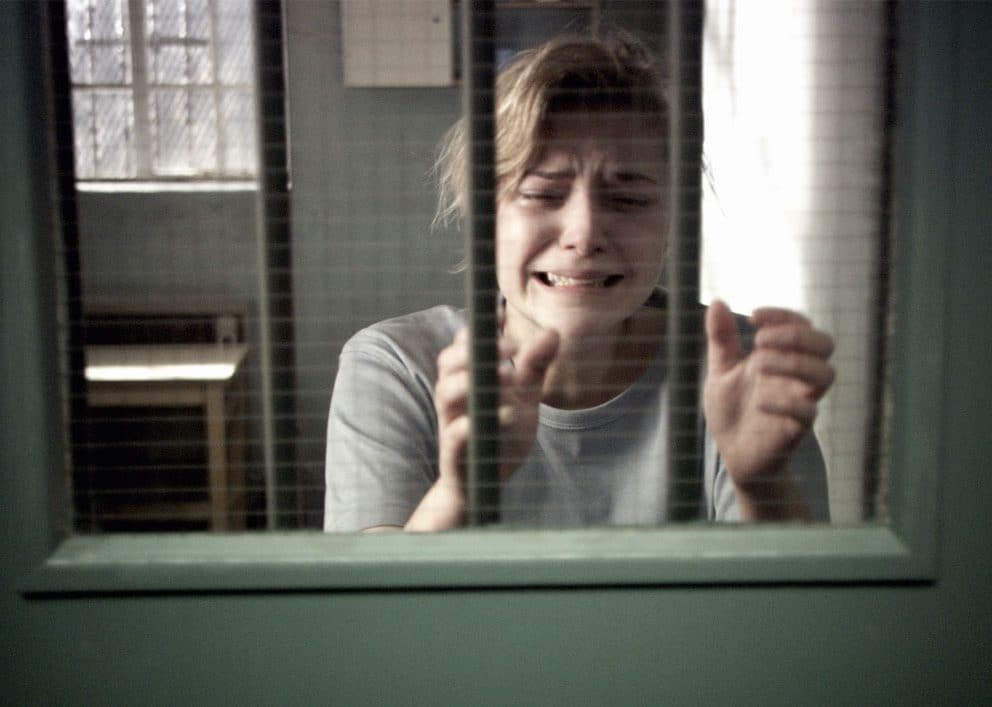 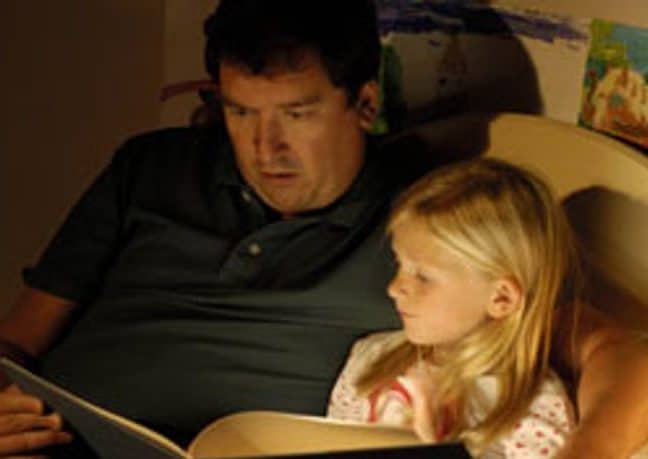 939 people complained that a campaign about climate change was misleading and scaremongering. The ASA ‘didn’t agree with the majority of the objections, but did uphold complaints about claims in some of the press ads.’

It was ruled that the campaign was guilty of ‘exaggerating the likelihood and impact of extreme weather conditions.’ 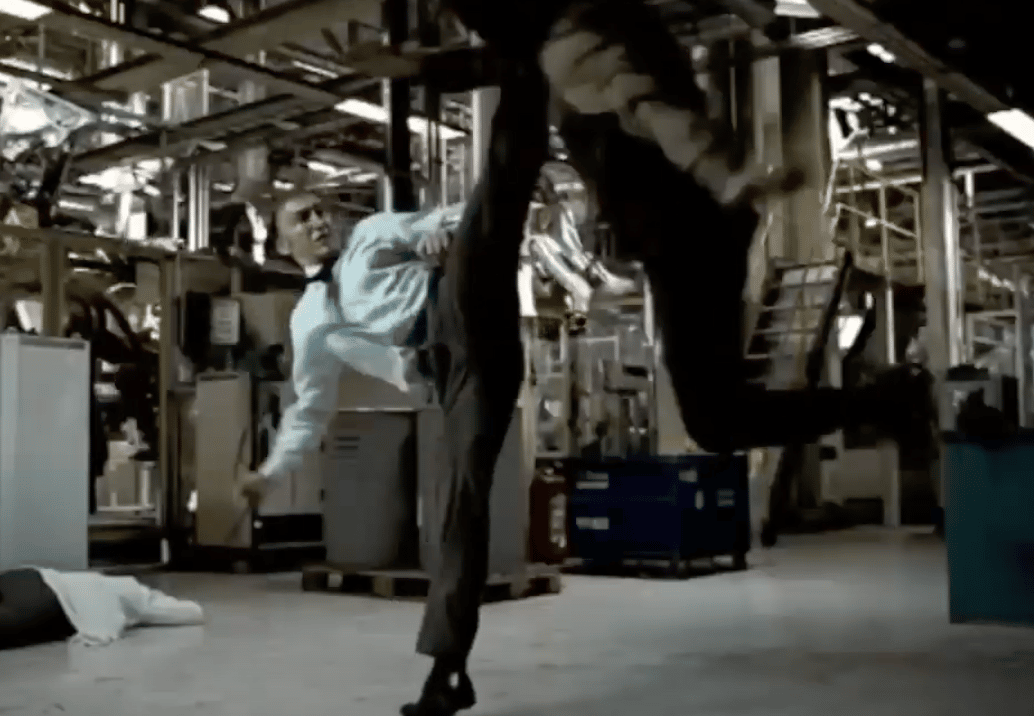 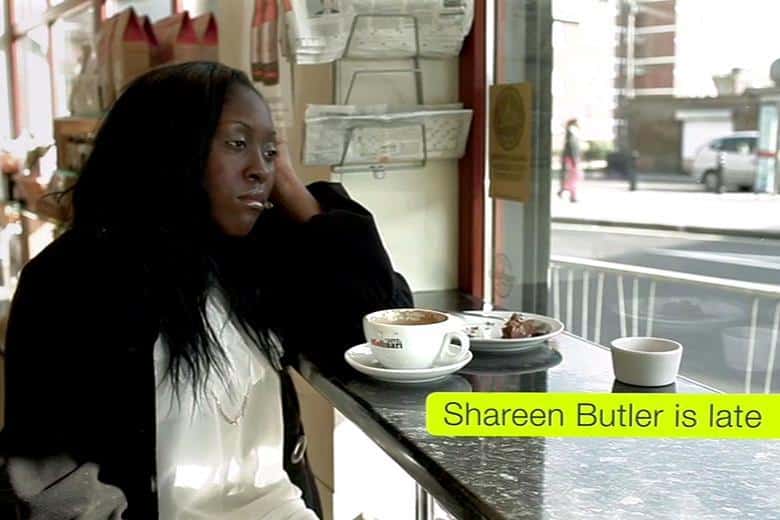 A 2010 TV advert offering sexual and reproductive healthcare advice attracted complaints for a number of different reasons, but the ASA did not uphold the complaints.

It was ruled the ad ‘was clearly promoting an advice service and wasn’t advocating one course of action over another, nor trivialising unplanned pregnancy.’ 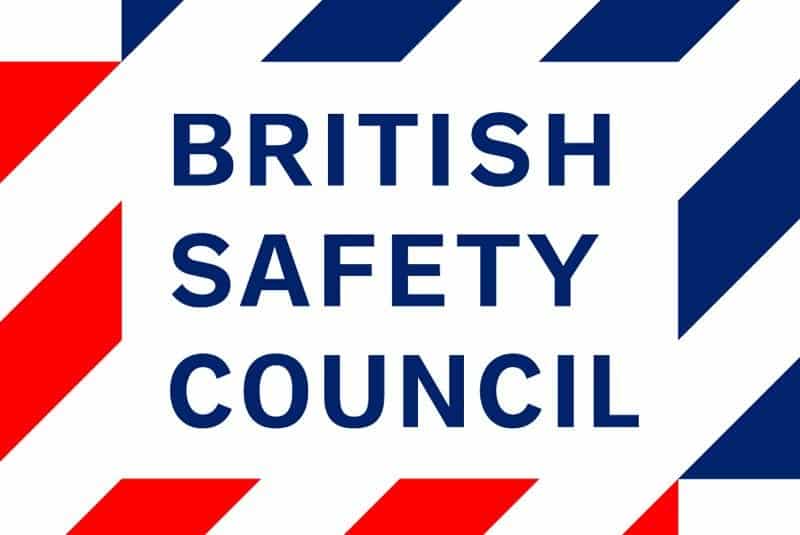 A British Safety Council leaflet showed the Pope wearing a hard hat with the line ‘The Eleventh Commandment: Thou shalt always wear a condom.’ This caused widespread offence and received 1192 official complaints. 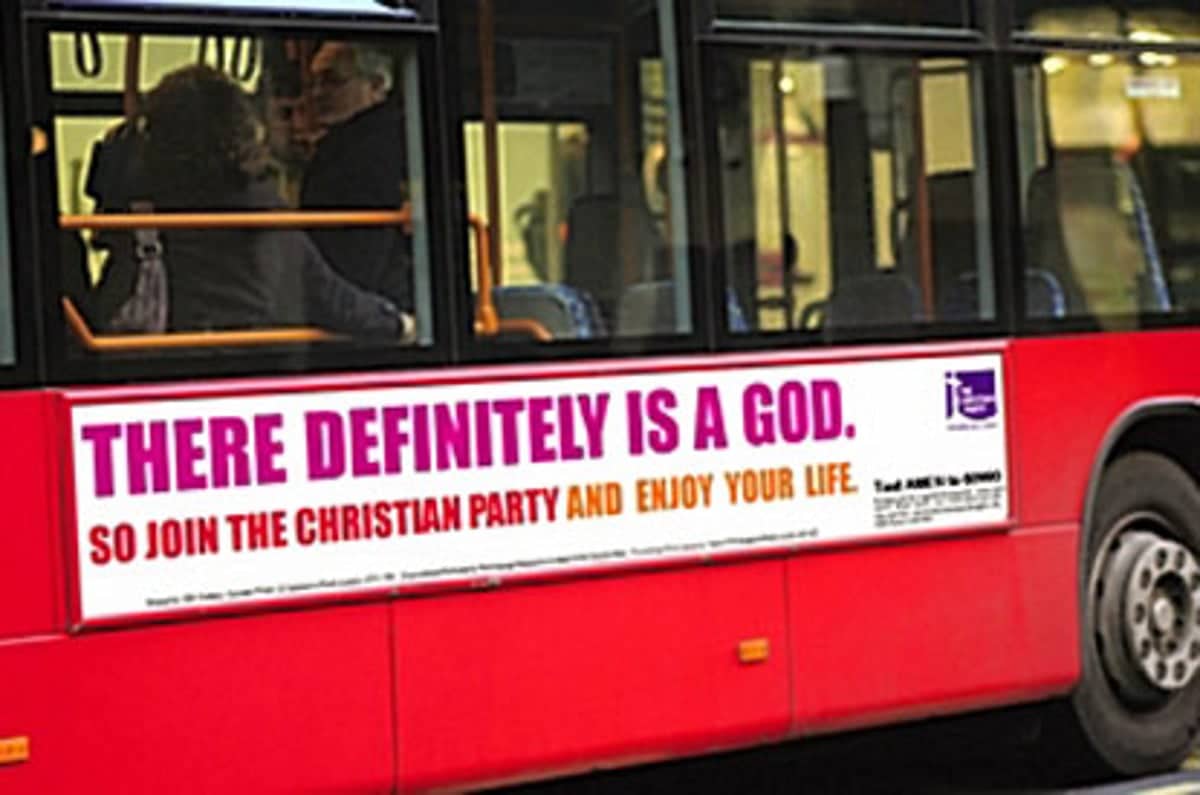 In response to a controversial campaign by the British Humanist Association of bus adverts reading ‘there’s probably no God, now stop worrying and enjoy your life,’ the UK’s Christian Party released rival ads reading, ‘there definitely is a God. So join the Christian Party and enjoy your life.’ This too prompted complaints, many saying it was offensive to atheists and couldn’t be substantiated.

However, the ASA ruled that ‘political party ads are out of our remit, but even if it had been in remit we wouldn’t have banned it because it was clearly a statement of opinion rather than fact.’ 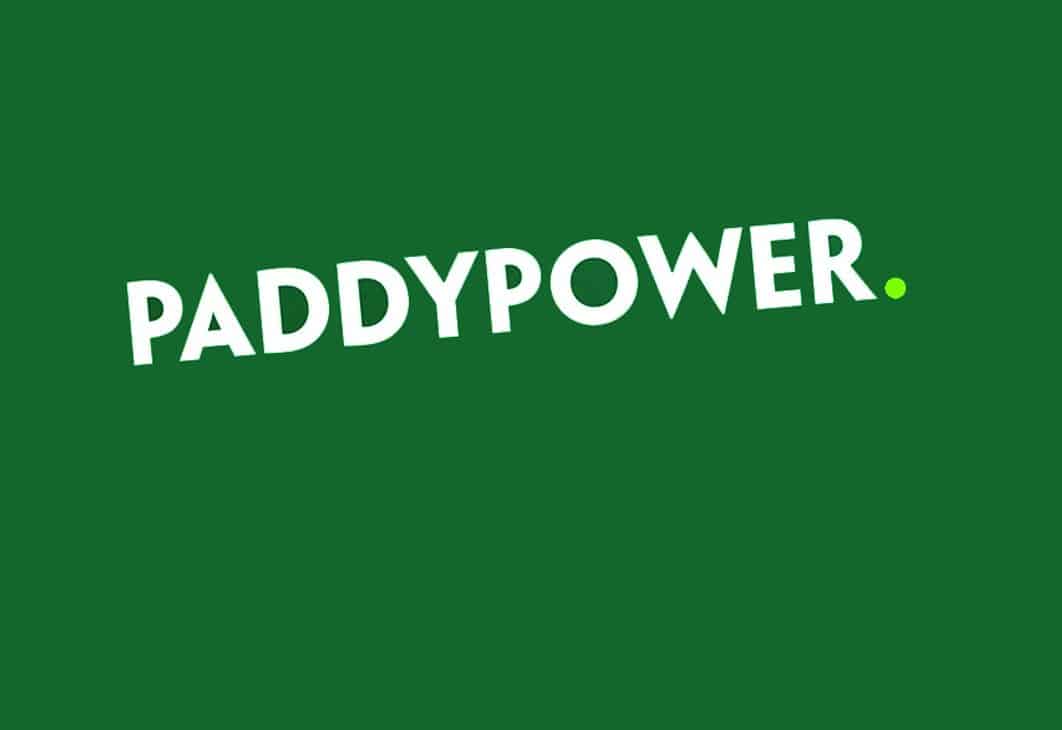 A 2010 advert for betting agency Paddy Power drew 1313 complaints from viewers due to simulated violence against an animal by a blind person. Many people believed that the advert was offensive to blind people and could encourage animal cruelty.

The ASA ruled that the advert was ‘unlikely to encourage or condone cruelty to animals or cause serious or widespread offence.’ 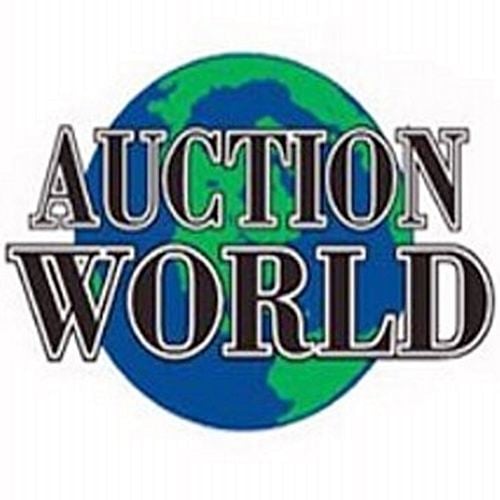 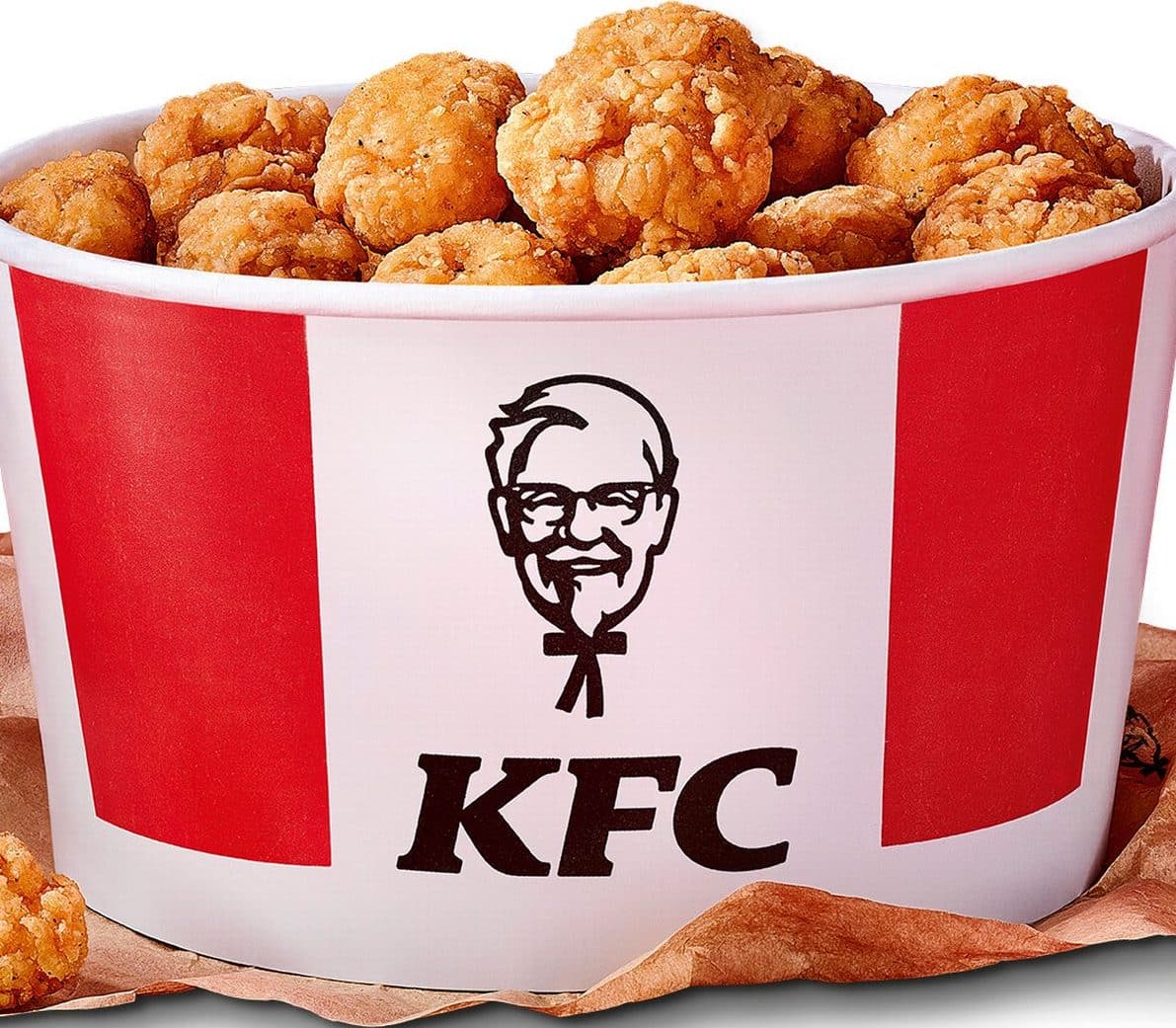