These days just a handful of sport based video games dominate the marketplace, but during our youth there seemed to be hundreds of versions of every single sport available on all of the various console and computer platforms. Whether you were lucky enough to own a ZX Spectrum, a Commodore 64 or a BBC Micro, you will have come across some brilliant takes on Formula 1, football, athletics and more. Here’s our list of the top 10 greatest old school video games named after legendary sporting heroes. 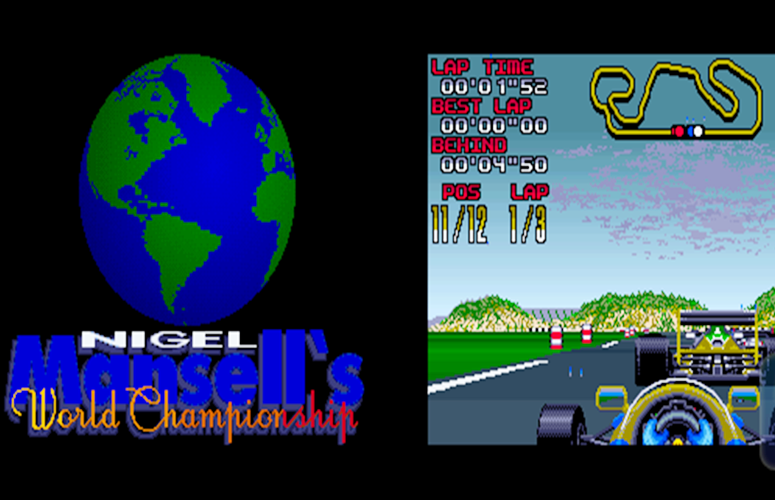 Making us feel like a real Formula 1 driver by asking us to change tyres in the middle of a race and letting us tinker with different aspects of our Williams-Renault car, this motorsport game definitely deserves its place in our top 10. 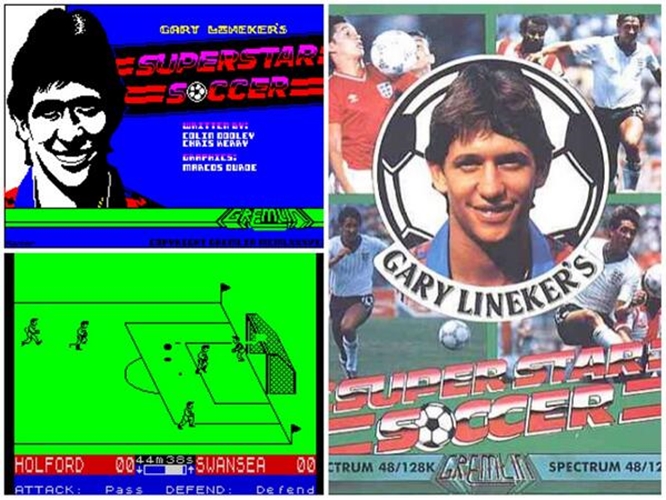 But our absolute favourite digital take on the beautiful game to be named after a famous English footballer was the brilliant Gary Lineker’s Superstar Soccer, which saw us taking control of the legendary goal poacher as he made the net bulge over and over again. 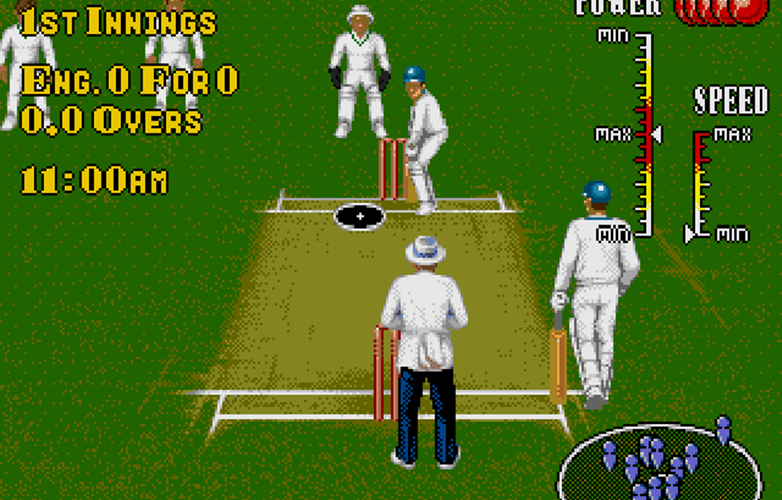 It may not be the most exciting sport in the world, and it’s had a troubled translation over to the world of video games, but we have to admit to being absolutely hooked on Brian Lara Cricket.

The series was made up of six games over 13 years, but we were particularly taken with the original 1995 version on our trusty old Commodore Amiga. 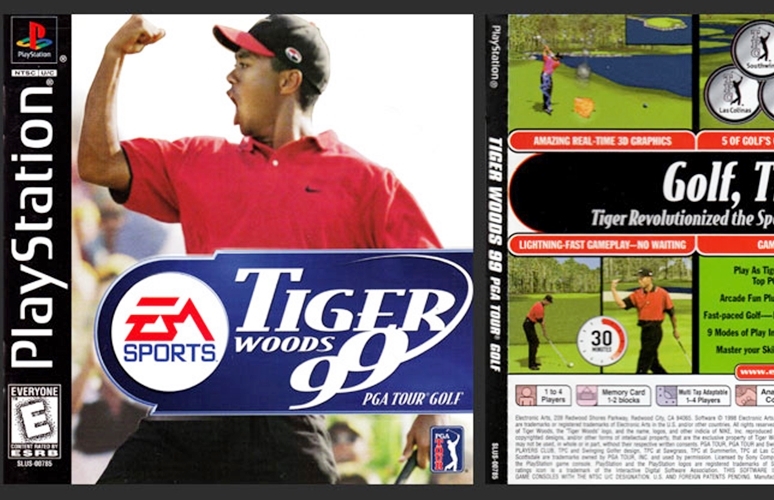 We were blessed with a number of golf games during our formative years, including the excellent Jack Nicklaus’ Greatest 18 Holes of Major Championship Golf, but the par was significantly raised upon the introduction of Tiger Woods.

The 15-time major championship winner fronted EA’s PGA Tour series for an incredible 16 years in a row between 1999 and 2014. 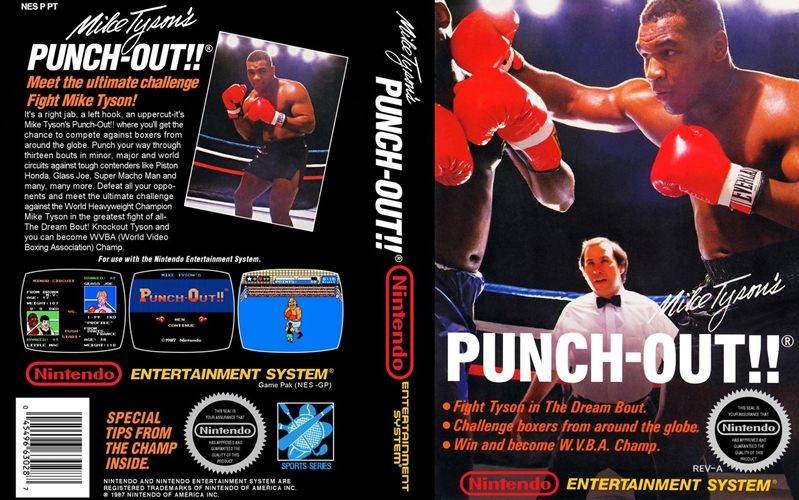 Released in 1987 for the Nintendo Entertainment System, Mike Tyson’s Punch-Out!! was adapted from a 1983 arcade game called Punch-Out!! and its 1984 sequel Super Punch-Out!!

Considered by many to be one of the greatest sporting video games of all time, Mike Tyson’s Punch-Out!! saw us filling the laced boots of a fighter called Little Mac as he rose up through the boxing rankings. 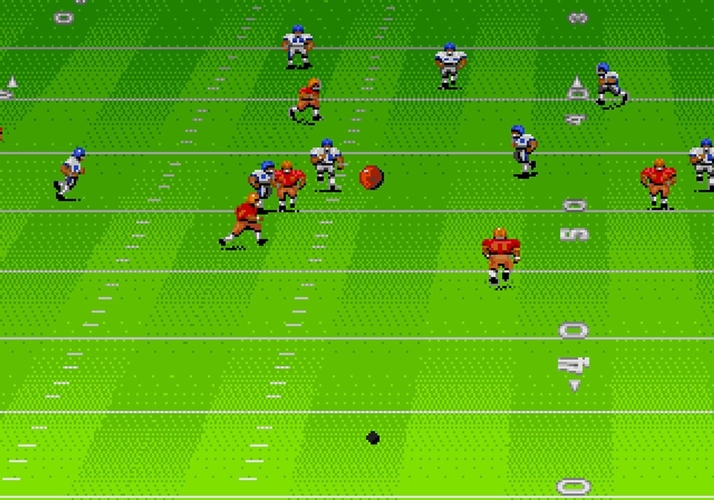 Outside the US, not all of us grew up with any great passion for American Football – that is, until we got our hands on a copy of the ridiculously entertaining John Madden Football.

The former coach and commentator (who sadly passed away in December 2021) lent his name to an unbelievable 38 games since the original John Madden Football in 1988. 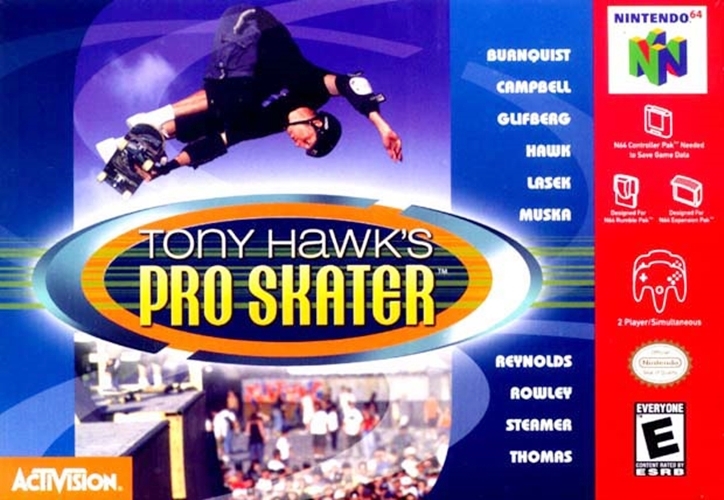 Arguably the most addictive series of games on our top 10 list featured the world’s most famous skateboarder Tony Hawks on the cover. This video game allowed us to flawlessly perform kickflips, ollies, 360s and a whole host of other tricks we’d never heard of.

The Tony Hawk’s Pro Skater series (which arguably hit its peak with Pro Skater 2 on the PlayStation, and Pro Skater 3 on the PS2) always kept us coming back for ‘just one more go.’ 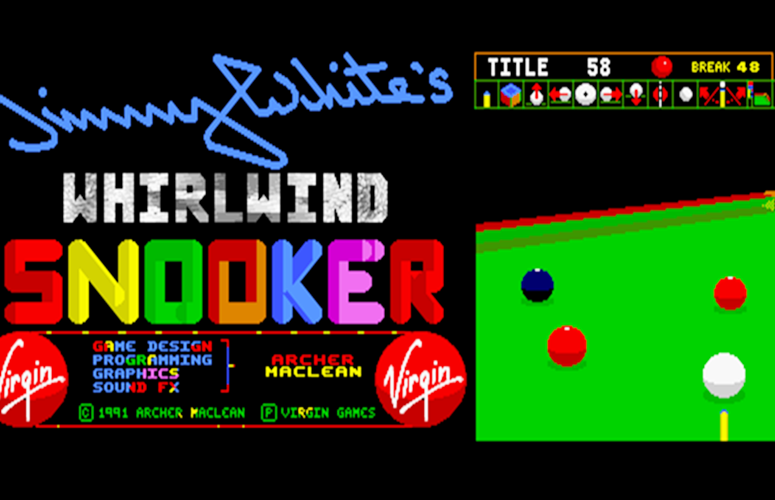 Another often dull pastime that became an instant source of fun after seeing a translation to the world of video games was Snooker, and the greatest digital representation of this incredibly polite sport came in the form of Jimmy White’s ‘Whirlwind’ Snooker in 1991.

Originally released for the Amiga, Atari ST, and PC, and later ported over to Sega’s Mega Drive, Jimmy White’s ‘Whirlwind’ Snooker was lauded for its state of the art ball physics. 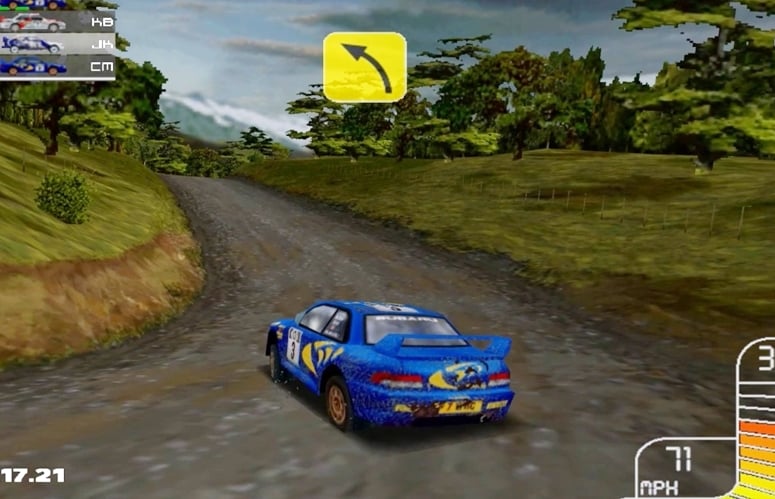 Lending his name to eight incredibly realistic rally driving simulators was the late Colin McRae, who in 1995 became the youngest person ever to win the World Rally Championship Drivers title.

It was hard not to get utterly hooked on the original 1998 version of Colin McRae Rally for the PlayStation, even though the punishing difficulty level had us crashing into trees, walls and embankments far more often than we would have liked. 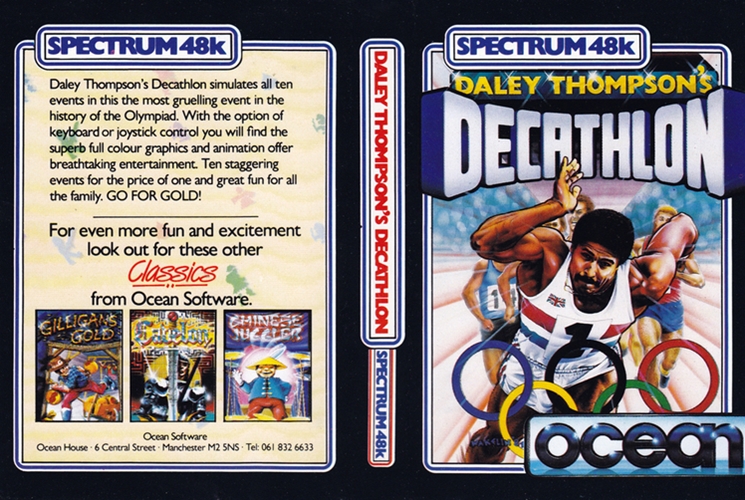 At number one on our list of the greatest sporting hero fronted games of all time is the legendary Daley Thompson’s Decathlon, but did you really expect any different? The Ocean Software game was one of our favourites for all the best 80s home computers: Sinclair ZX Spectrum, Amstrad CPC, Commodore 64, Amiga and Atari ST.

It may have destroyed a few keyboards and single-buttoned Kempston joysticks during its reign at the top of our list of favourite sports games, but Daley Thompson’s Decathlon is a title we guarantee is as entertaining now as it was when first released back in 1984.