The Top 10 Greatest Drinks From Our Childhood: The Results Are In!

If we asked you to name the greatest drink of your childhood, which brand would immediately come to mind? Which beautiful beverage was able to quench your thirst and satisfy your taste buds above all the others?

That was the question we posed to our followers on social media, and you may be shocked to learn that the likes of Tab Clear, Nesquik, Cream Soda, Kiora, Quatro, Hubba Bubba, Squeezit and Vimto did not make the cut. So join us as we recall some of the greatest guzzles of all time, with the following list of the top 10 greatest drinks of our entire childhood. 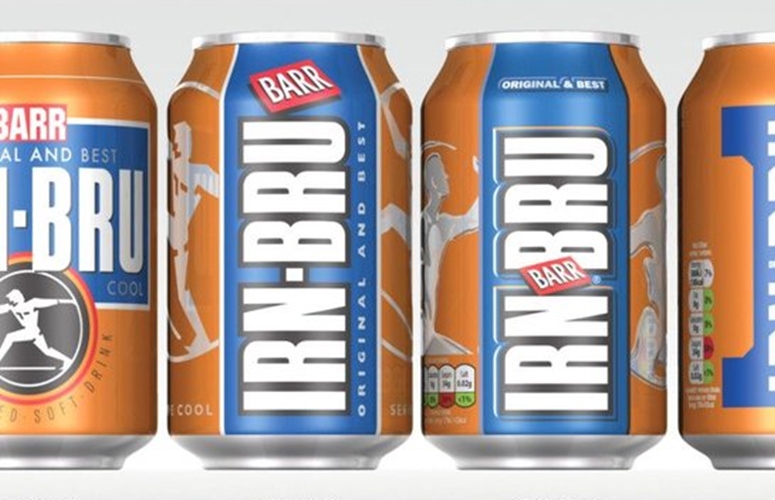 Irn-Bru has been the best-selling drink in its native Scotland for over a century, but it has also found success in the rest of the United Kingdom and beyond.

Often described as ‘Scotland’s other national drink’ (after whisky), Irn-Bru’s bright orange liquid refreshment is bound to be around for many more years to come. 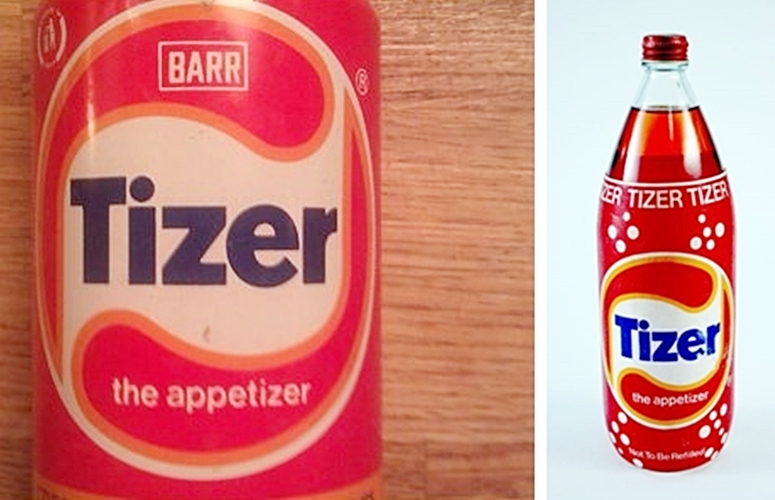 Known as Pickup’s Appetizer when it was first introduced way back in 1924, Tizer has a recipe that, like many of the other beverages on our tasty countdown, has never been made public.

Purple and green versions of this traditionally red drink were briefly made available, but our particular favourite was the ‘Fruitz’ flavour, which saw a limited edition release in 2004. 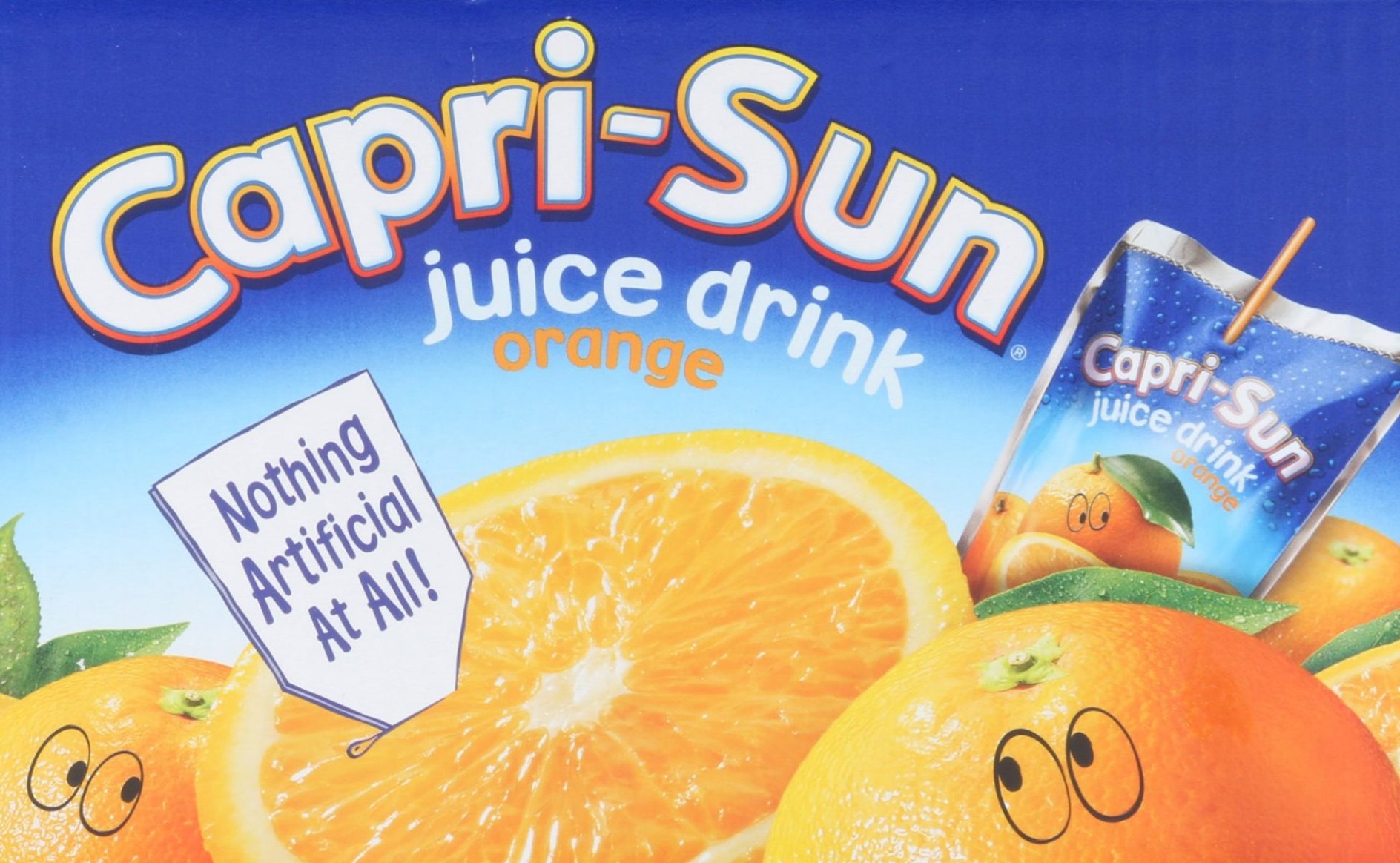 Named after the Italian island of Capri, just one sip of this delicious fruit drink was able to convince us that we too were resting on a relaxing beach somewhere nice and hot.

There have been many different versions of Capri-Sun over the years, including the very strangely titled Power Team and Mystic Dragon flavours. 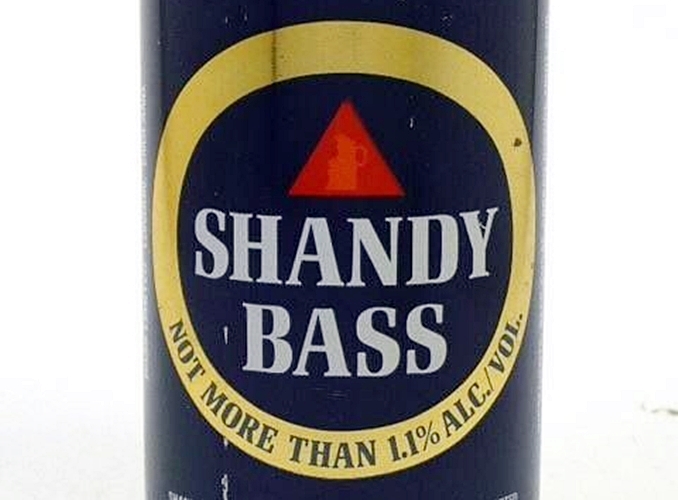 Shandy Bass was sadly discontinued in 2018, but its delicious mixture of lemonade and a very small amount of beer was a combination we would love to see back on supermarket shelves.

You may find it strange that such a drink has made our top ten list, but the 0.5% ABV rating of Shandy Bass meant that some parents saw it as the perfect way to introduce their children to alcohol. 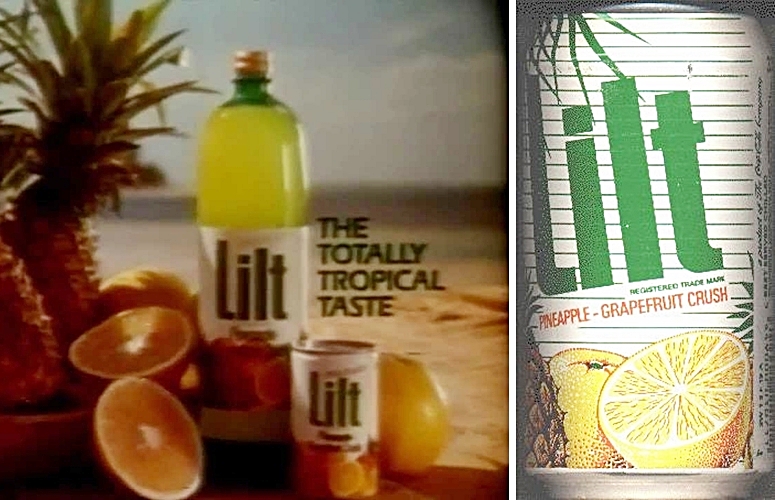 One of a large number of drinks to be manufactured by the all-encompassing global giant Coca-Cola, Lilt is usually advertised as having ‘the totally tropical taste.’

Lilt was introduced in 1974 in its classic Pineapple and Grapefruit variety, but later flavours included Mango and Mandarin and Banana and Peach. 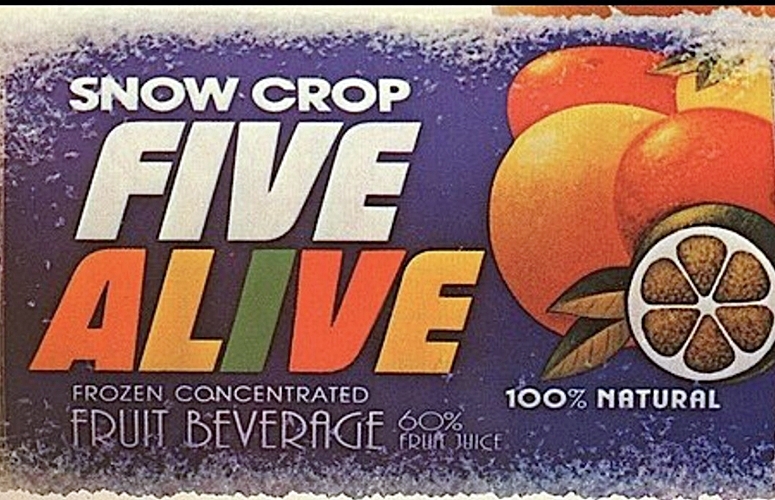 Whichever version of Five Alive you preferred, it really didn’t matter; every single one was a delightfully refreshing treat. 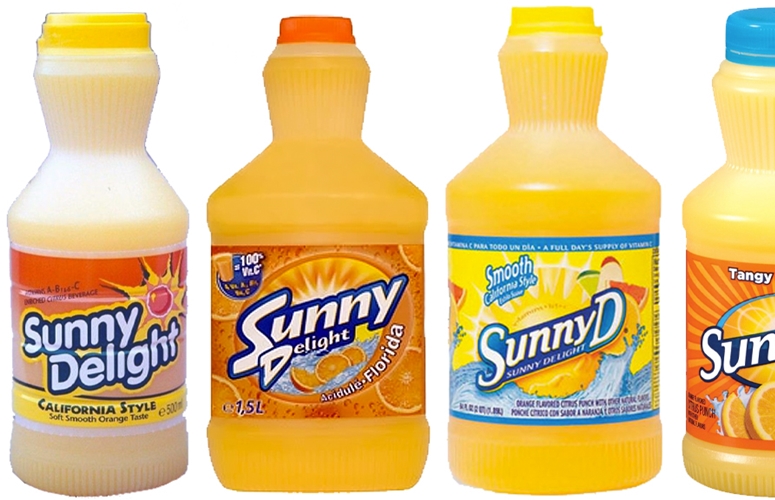 It was later revealed that Sunny Delight contained some ridiculously unhealthy ingredients that reports suggested could even turn your insides orange, but there was a time when every family had a massive carton of it in their fridge.

Later renamed SunnyD in an attempt to revive flagging sales, this memorable drink from our childhood is now available in over ten different flavours. 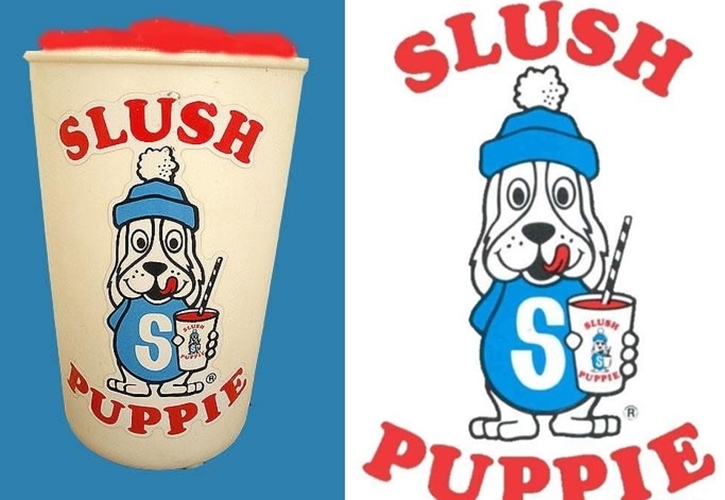 Back in the 80s, any leftover change we had in our pocket on our daily walk home from school would more often than not be put towards a Slush Puppie.

They may have been made up of 95 percent ice, but we cannot name a single drink that was as refreshing as this cool classic. 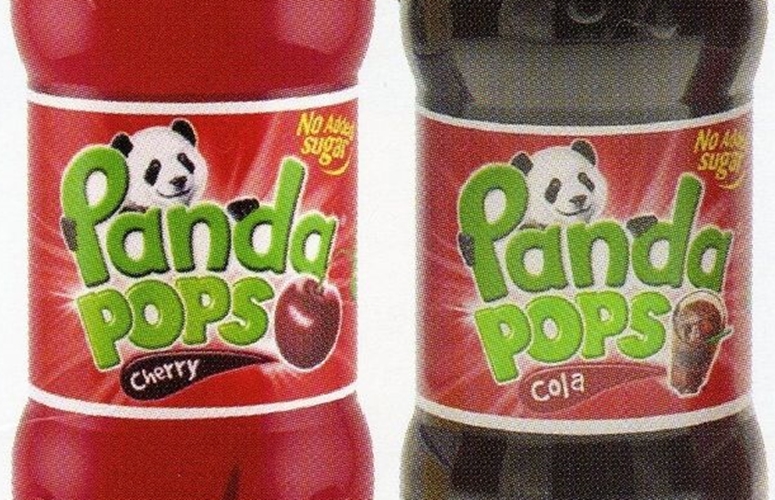 A cheap, artificial alternative to the more expensive carbonated drinks brands, Panda Pops were discontinued in 2011 after 35 years on the market.

These succulent, sugar-filled treats were often seen at children’s parties, as well as occasionally being given away as a very poor tombola prize at school or Christmas fetes. 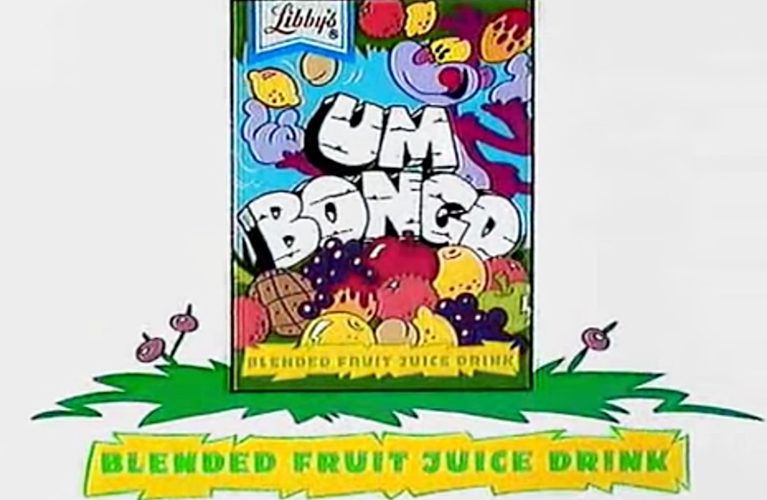 “Way down deep in the middle of the Congo,” someone invented what you voted the greatest drink of our entire childhood: a blend of fruit juices which was actually invented by Nestle, rather than by a hippo and a rhino as it’s legendary advert suggested.

Unforgettable thanks to its TV jingle and colourful packaging as well as its irresistibly fruity taste, Um Bongo is still available to purchase in shops across the land.