If we were to ask you to name the greatest boy band of the 80s and 90s, who comes to mind first? That’s the question we posed to thousands of 80s kids, and when the likes of Bros, Brother Beyond, Let Loose, London Boys, NSYNC, Bad Boys Inc, 911, Worlds Apart and A1 didn’t make the grade, we knew this poll was going to be something incredibly special. So below, listed in reverse order and guaranteed to make you scream your head off, is the definitive list of the top ten greatest boy bands from the 80s and 90s. 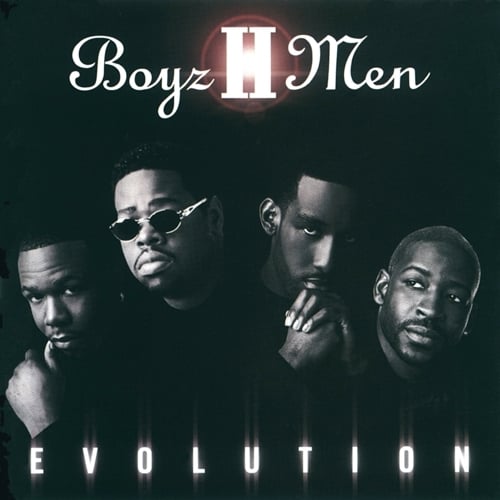 Kicking off our retro boy band poll with their distinctive vocal harmonies are Boyz II Men, who spent a grand total of 50 weeks at the top of the US Billboard Chart.

Hailing from Philadelphia, Pennsylvania, Boyz II Men have been performing as a trio since 2003, when band member Michael McCary left after being diagnosed with multiple sclerosis. 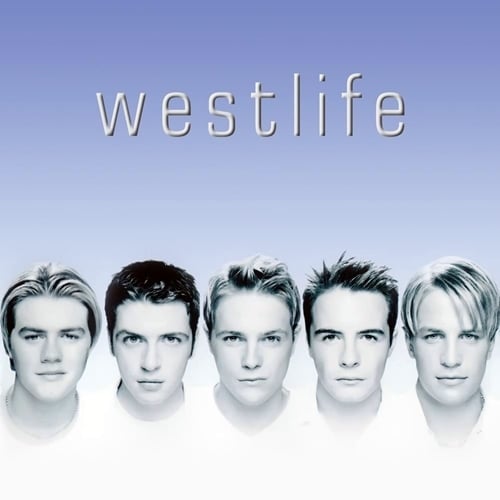 We’re taking a detour to the glorious shores of Ireland for our next two entries, and we begin with a band who have sold more than 24 million records in the UK alone.

Westlife are the holders of a number of Guinness World Records, and they continue to perform to sellout crowds across the globe. 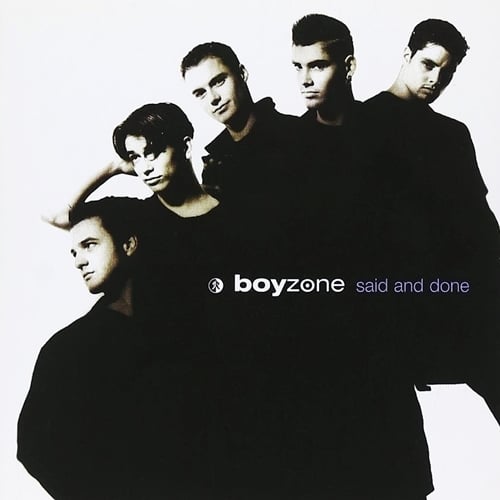 The tragic death of their bandmate and friend Stephen Gateley in 2009 only seemed to increase the bond between the four remaining members of this popular pop band. 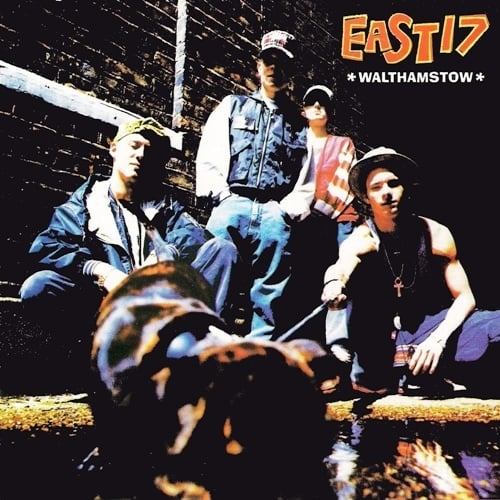 They were a streetwise alternative to the clean cut boy bands of the 1990s, but East 17 also held a great deal of talent within their London-born bodies.

The band had 18 top 20 singles, four top ten albums, and famously held the Christmas number one spot with their 1994 hit single Stay Another Day. 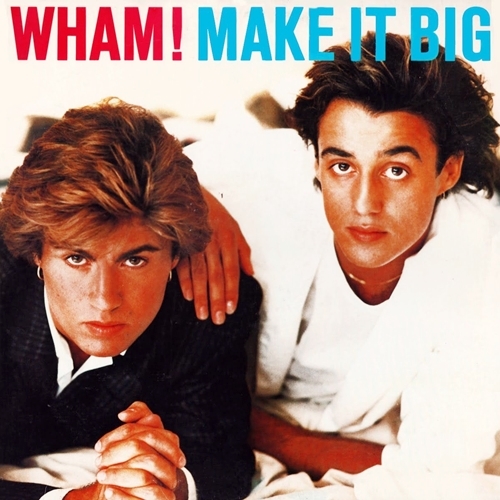 They were together for just five years before one of them left to become one of the biggest British solo musicians of all time, but Wham! still managed to sell more than 28 million records.

George Michael and Andrew Ridgeley met at school in Hertfordshire, before becoming poster boys for millions and millions of 80s kids. 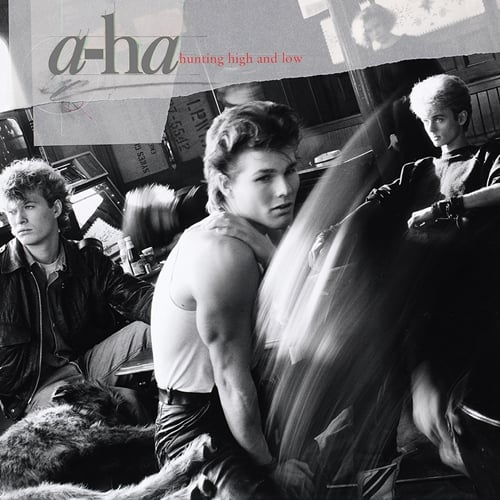 A-ha are one of the highest-grossing bands of all time, and picked up as many MTV Music Awards as the late king of pop Michael Jackson.

Morten Harket and his bandmates Paul Waaktaar and Magne Furuholmen still occasionally perform together, despite embarking on a ‘farewell tour’ well over a decade ago. 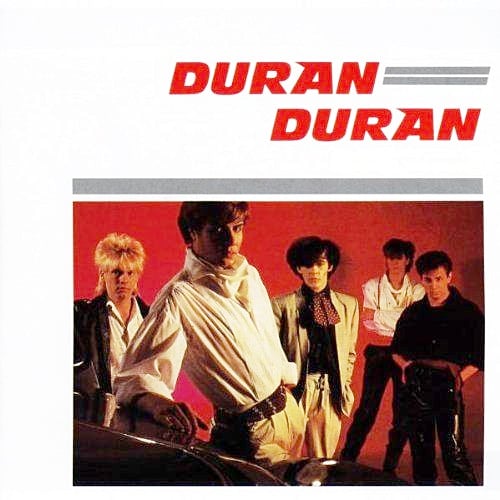 Taking the 1980s by storm with their catchy songs and professional-looking music videos were Duran Duran, who were one of the leading bands in the so-called Second British Invasion of the United States.

They were incredibly gorgeous, and Duran Duran are also one of the best-selling music acts of all time, with over 100 million records sold. 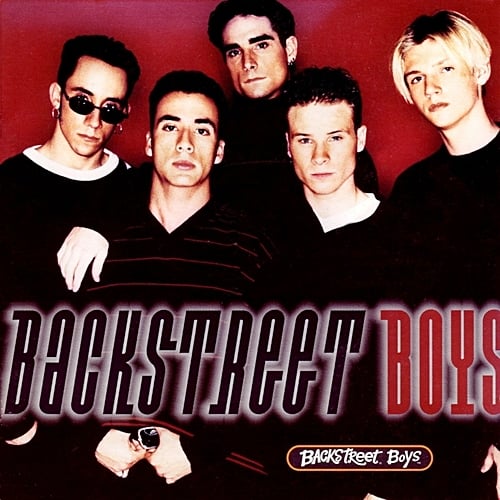 You didn’t vote them all the way to the top of your list of favourites, but Backstreet Boys are officially the best selling boy band of all time, with over 100 million records sold worldwide.

They were the first boy band to top the US album chart in three different decades, and the first band of any kind since Led Zeppelin to have their first ten albums reach the US top 10.

2. New Kids on the Block 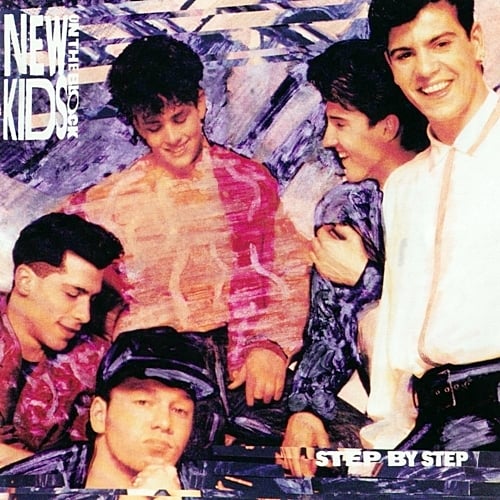 Jonathan, Jordan, Joey, Danny and Donnie were five normal lads from Massachusetts who stole the hearts of teens across the globe.

New Kids on the Block accumulated over 80 million in record sales, and were at one time the highest paid entertainers on the planet. 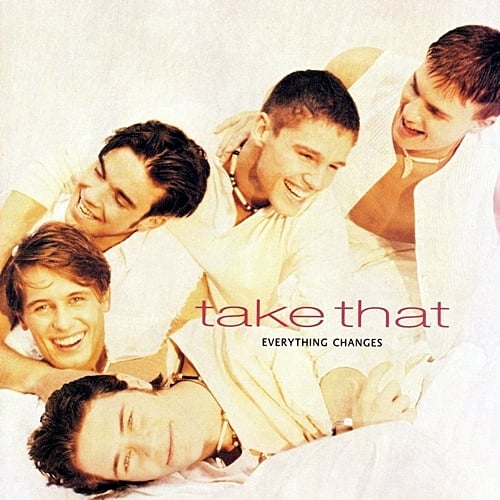 They may have lost a couple of members over the years, but that didn’t stop Take That dominating this particular poll with over a third of your votes.

28 top 40 UK singles (12 of which reached the number one spot) mean that Take That are one of the most successful British bands since The Beatles.