The Top 10 Greatest 80s Movies According To Critics

As a child we had little or no comprehension of what was critically acclaimed or even popular when it came to the world of movies. We simply liked what we liked, didn’t like what we didn’t like, and if we had favourite movies then we would watch them over and over until the VHS tape had worn out! 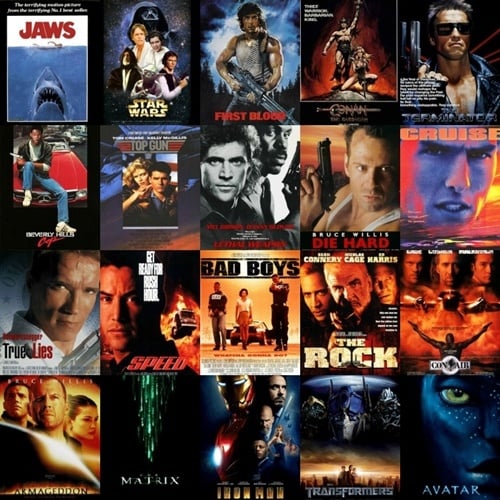 You may have heard of Rotten Tomatoes, a film review aggregation website (similar to Metacritic), that creates, from critic’s reviews, an average score for each and every film that gets released. Well, they have kindly published a Top 10 that finally reveals what the greatest films of the 1980s are, and you can view it below.

Do you agree with the Top 10? Do you think the critics have got it right, or do you think they have no idea what they’re talking about? Be sure to let us know your 80s movie Top 10 by posting a comment, and please do share this post with your fellow 80s kids so that they too can have their say! 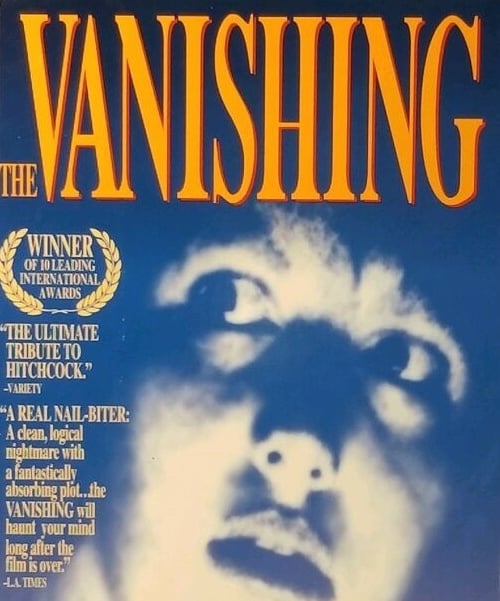 Starting off our list at number 10 is the Dutch film The Vanishing, which was originally released in 1988 but also had an English language version in 1993.

The Vanishing is adapted from a novella called ‘The Golden Egg,’ and it sees a man searching obsessively for his girlfriend after she disappears. 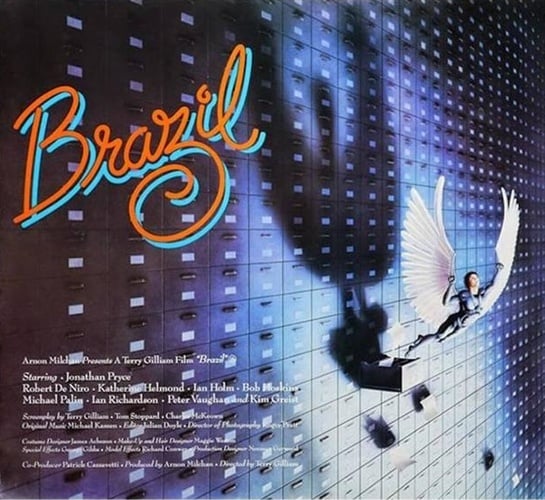 Personally we would have put Brazil alot higher on this list, because despite having many difficulties during production and being a commercial failure, it really is one of the most original, imaginative and bizarrely brilliant films ever made.

Directed by Terry Gilliam and starring Jonathan Pryce and (among others) Robert De Niro, Michael Palin, Bob Hoskins and Ian Holm, Brazil sees Sam Lowry trying to hunt down a woman who appears in his dreams, whilst at the same time working in a boring job located within a futuristic dystopian world, 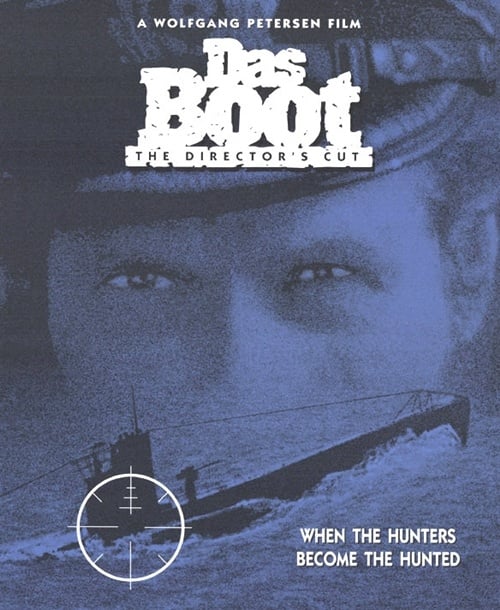 Have you ever seen the German Submarine set movie Das Boot? If not then set aside a few hours, because, despite the fact that it’s very good, it’s also extremely long!

The director’s cut has a 200 minute running time, whilst the complete TV version comes in at a whopping 282 minutes! 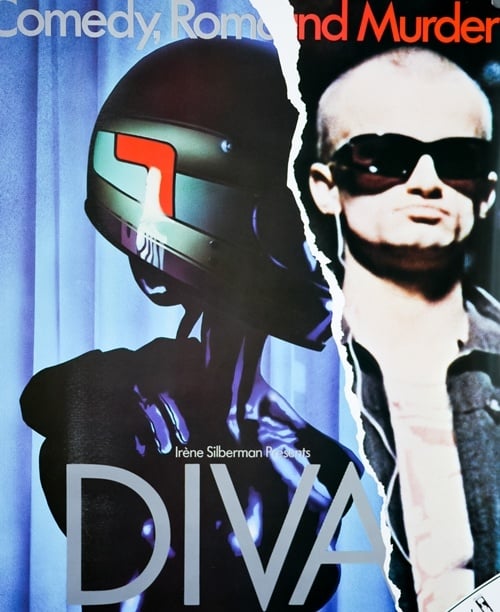 Have you seen a 1981 French thriller called Diva? No neither have we, but a positive critical response has put it at number 7 on this top 10!

Diva became a cult classic and was internationally acclaimed, so we really feel like we should watch it! 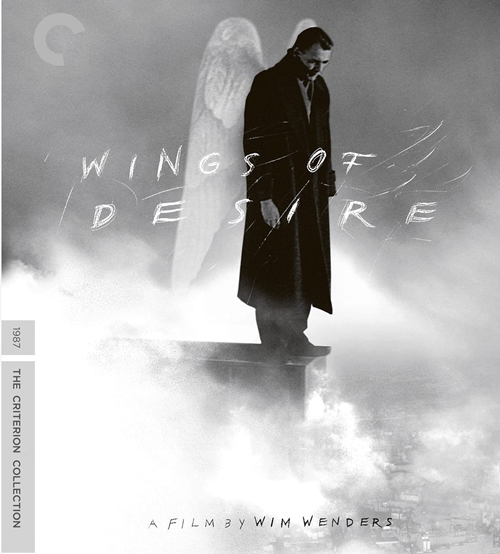 Another German film, Wings of Desire is a 1987 romantic fantasy film directed by Wim Wenders.

Wings of Desire tells the story of invisible, immortal angels in Berlin who listen to the thoughts of humans and comfort those who are distressed. 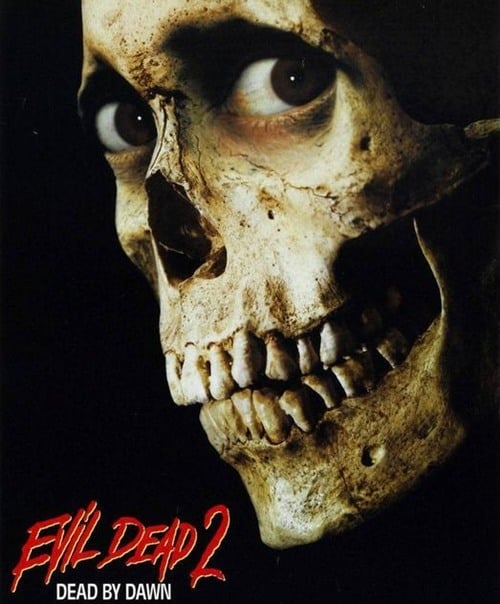 Containing all manner of unspeakable (and brilliant) gore, as well as some highly quotable dialogue, Evil Dead II is a true horror classic.

We definitely agree with the critics that Evil Dead II is the craziest, goriest and best of the Evil Dead trilogy! 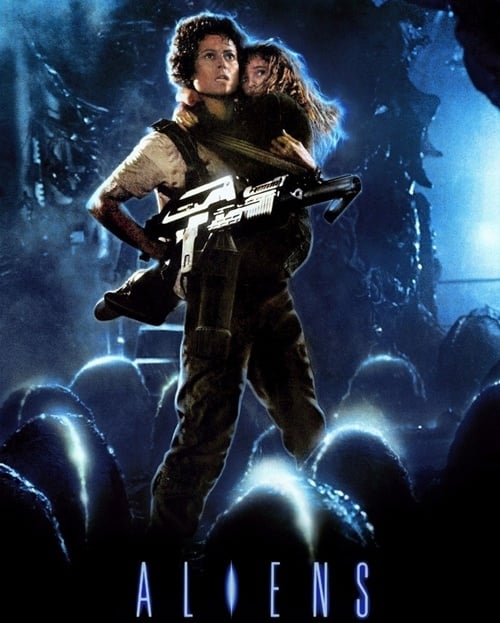 There’s often a debate as to whether Alien, or its sequel Aliens, is the better film. To be honest it’s like comparing chalk with cheese, as they might be part of the same franchise but they couldn’t be more different, with one a horror film and the other an action film.

But whichever film is your favourite, there’s no arguing that Aliens is a true 80s classic, something that the critics clearly agree with having placed it at number 4 on this list. 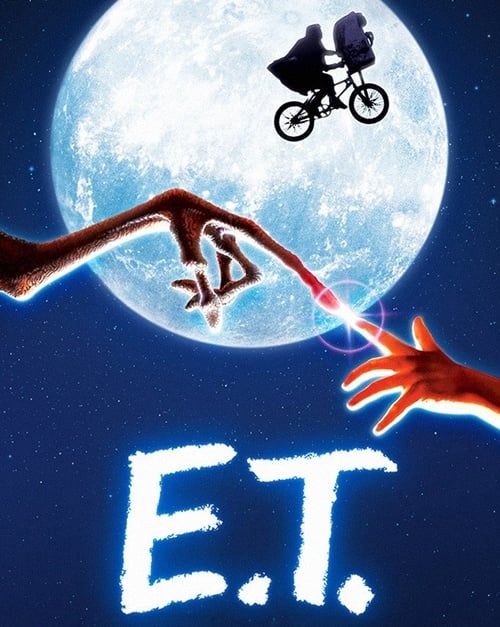 Despite only making it to number 3 on this list, E.T. The Extra-Terrestrial was the highest grossing film of the 1980s, opening with a gross of $11 million, and staying at the top of the box office for 6 weeks.

E.T. The Extra-Terrestrial eventually made $359 million in North America and $619 million worldwide, with Steven Spielberg earning a whopping $500,000 a day from his share of the profits! 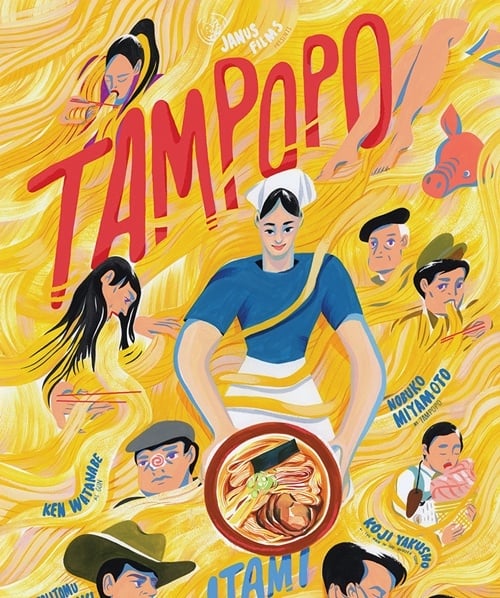 When we saw that Tampopo was at number 2 in the top 10 greatest 80s movies according to critics we were extremely surprised, because we’ve never heard of it! Have you?

Tampopo is a 1985 Japanese comedy film by director Juzo Itami, and is described as a Japanese Western! 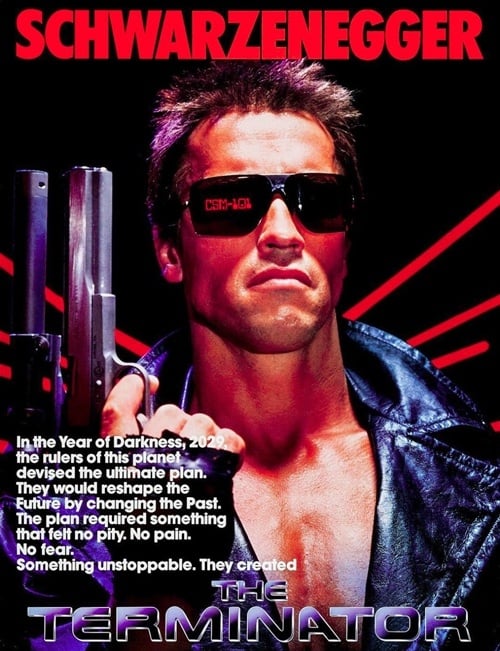 Yes, according to critics, The Terminator is the greatest film of the entire 1980s, but it was one that started from extremely humble beginnings.

Because according to Lance Henriksen, James Cameron was living in his car when he wrote the script for the film. He didn’t even have an agent because he had fired him for not liking the story he had conceived!