Whilst settling down to enjoy Hollywood’s latest blockbuster is unsurprisingly referred to as watching a film, there’s no doubt that audio plays just as important a role in our big screen entertainment as the images that flash before our eyes at 24 frames per second.

Steven Spielberg was once quoted as saying that he believed John Williams’ score for his 1975 masterpiece Jaws was responsible for “half the success” of a film that made nearly half a billion dollars at the box office – but even in films where the audio is not as vital as the quality of the acting, story or direction, movie soundtracks still play a massively important role.

Often selling millions of copies, film soundtracks have proved to be an extremely popular purchase for many film fans, and below are the United States’ top 10 best-selling of all time. How many do you own? 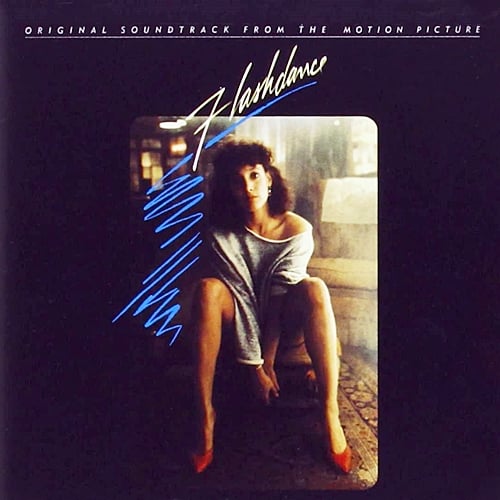 A quality soundtrack can do wonders for the success of the film it accompanies, and Flashdance, which Paramount studio executives were convinced would be a flop, is a great example of a quality set of songs encouraging people to buy tickets at their local cinema.

Including the hit songs Maniac by Michael Sembello, which was originally written for the 1980 horror film Maniac, and Flashdance…What a Feeling by Irene Cara, which won the Academy Award for Best Original Song, the Flashdance soundtrack has sold over 6 million copies in the US and 20 million worldwide. 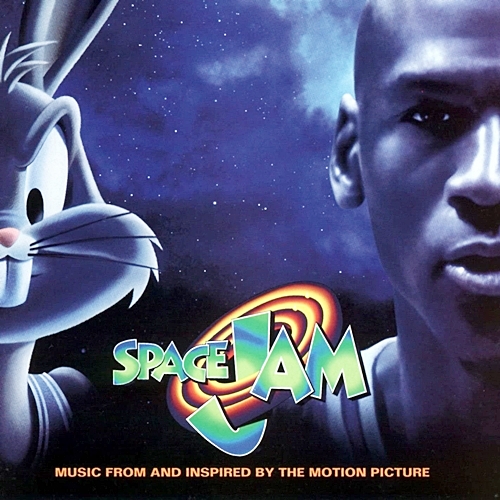 Space Jam: Music from and Inspired by the Motion Picture was the album that accompanied the partly live-action, partly animated 1996 film Space Jam, which had former basketball legend Michael Jordan in the lead role.

The Space Jam soundtrack featured R. Kelly’s I Believe I Can Fly, a song that spent four weeks at number one in the US and also reached the top spot in many other countries, including the UK. 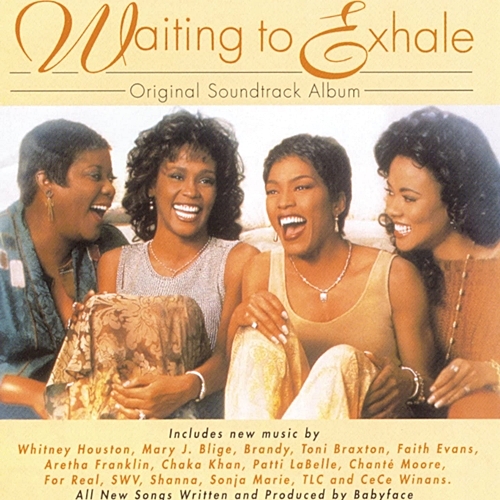 Taken from the 1995 Forest Whitaker film of the same name, Waiting to Exhale: Original Soundtrack Album is the first of two entries on this list to feature the late singing legend Whitney Houston. 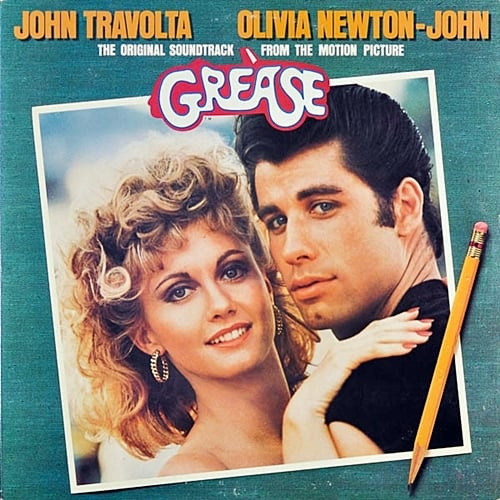 Grease: The Original Soundtrack from the Motion Picture has sold over 38 million copies across the globe, with sales being helped by the massive success of the John Travolta and Olivia Newton-John duet You’re the One That I Want, which reached number one in both the UK and the US.

The Grease soundtrack also has an Oscar nomination to its name in the shape of Newton-John’s Hopelessly Devoted to You, a song that was only added after the film had finished shooting, when producers decided that Newton-John’s character Sandy should have her own solo ballad. 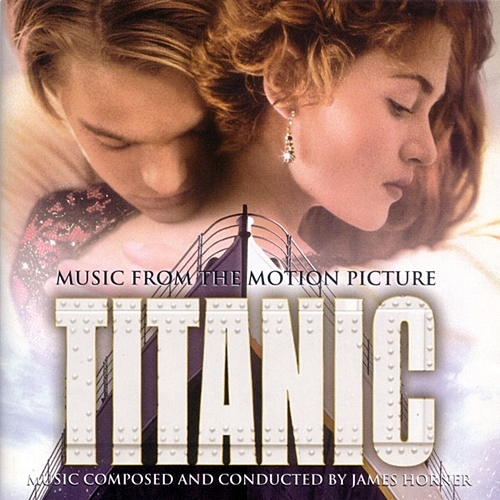 Love it or loathe it, James Cameron’s 1997 magnum opus was an unprecedented success, and with Celine Dion’s warbly My Heart Will Go On becoming the second best selling single by a female artist in the history of pop music, it’s no surprise to see the Titanic soundtrack on this list.

Reaching number one in over 20 different countries, Titanic: Music from the Motion Picture went on to sell over 30 million copies worldwide, making it one of the best selling albums of all time, and the highest selling primarily orchestral soundtrack ever. 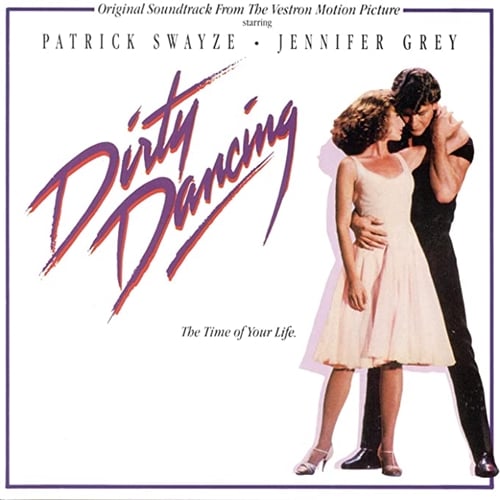 It’s one of our favourite films of the 1980s, and much of our love for Dirty Dancing is due to its fantastic soundtrack, which features some of the very best songs from that era.

Selling a staggering 32 million copies across the globe, Dirty Dancing: Original Soundtrack from the Vestron Motion Picture features such classics as (I’ve Had) The Time of My Life by Bill Medley and Jennifer Warnes and She’s Like the Wind by the late Patrick Swayze. 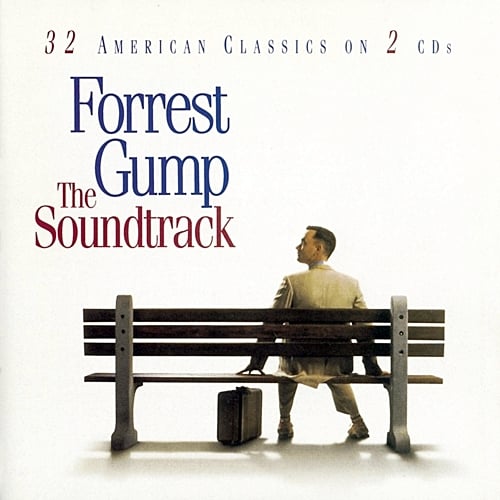 We have to be honest in admitting our surprise to see this particular entry on our list, because whilst we knew Robert Zemeckis’ 1994 film Forrest Gump was an Academy Award-winning classic, we were less educated as to the success of its soundtrack.

Featuring songs by Elvis Presley, Aretha Franklin and the Beach Boys, Forrest Gump: The Soundtrack was not a massive seller overseas, but it went 12 times platinum in the US with sales of over 6 million. 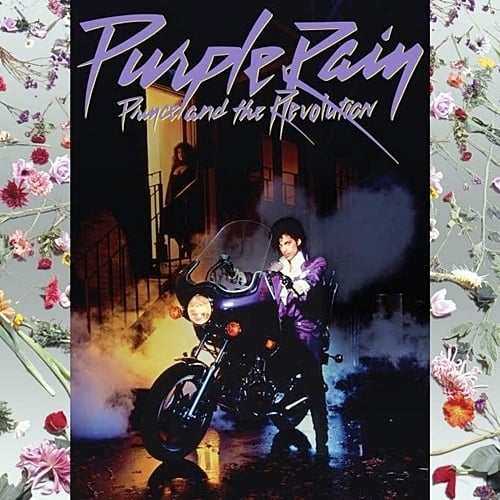 Selling over 13 million copies in the US and a whopping 25 million worldwide, Prince’s timeless Purple Rain soundtrack contains some of the purple one’s greatest hits, including Let’s Go Crazy and When Doves Cry.

Purple Rain saw Prince win the Academy Award for Best Original Song Score and was the first of his albums to reach number one in the US, a position it held for a quite astonishing 24 weeks. 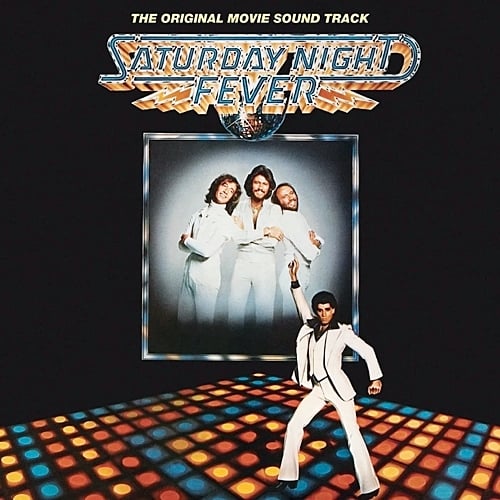 The soundtrack to John Travolta’s legendary dance moves, Saturday Night Fever featured eight songs by the British pop trio The Bee Gees, including such classics as Stayin’ Alive, Jive Talkin’, Night Fever and How Deep is Your Love.

Saturday Night Fever played a massive role in making disco music popular across the globe, and its soundtrack has sold over 40 million copies worldwide. 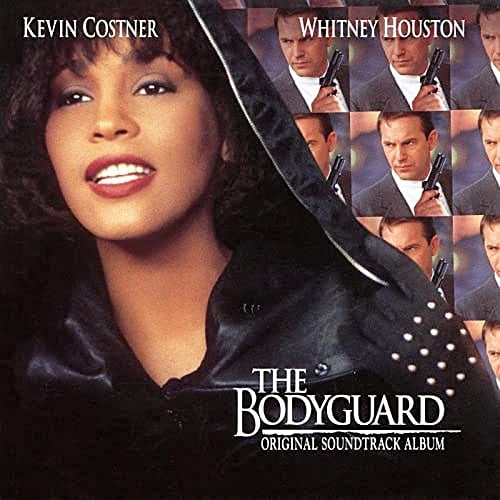 The biggest selling film soundtrack of all time in the US, The Bodyguard: Original Soundtrack Album contains five songs that would be massive hits for the late Whitney Houston, including I Will Always Love You, which spent 14 weeks at number one and is one of the biggest-selling singles of all time.

The Bodyguard soundtrack won the Grammy Award for Album of the Year, was the first ever album to sell more than a million copies in a week, and went on to sell an unbelievable 45 million copies worldwide.