We probably don’t need to convince you of the amazing musical talent that we were blessed with during our childhood, because it was an era that saw the release of some of the greatest albums of all time. But do you have any idea which classic 1980s record sold the most copies?

Well wonder no longer – just sit back, relax and reminisce about the following top ten best-selling albums of the 1980s in the UK. 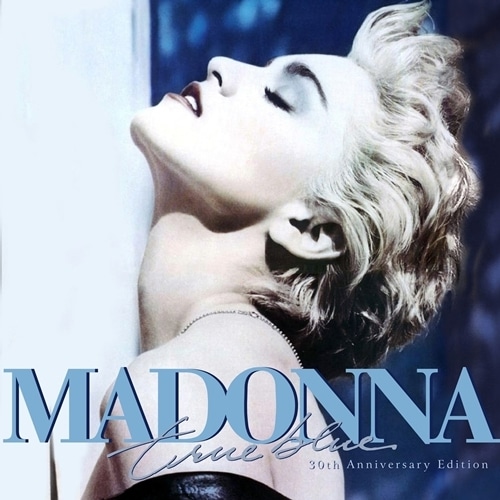 Madonna’s third album, which features five songs that all reached the top five in the United States, was the release that sent the controversial star into the stratosphere.

Containing such classics as Papa Don’t Preach, Open Your Heart and Live to Tell, True Blue really does have to be remembered as one of the greatest pop records of all time. 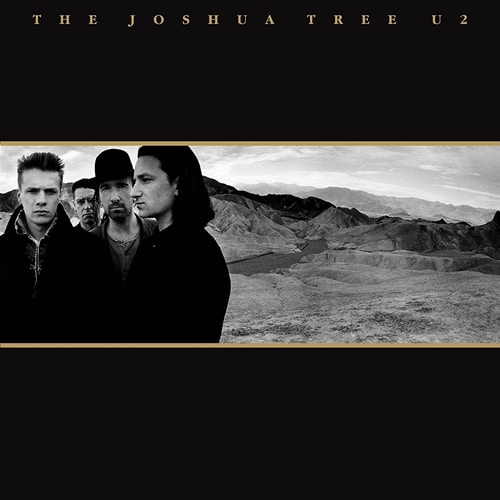 Our next album begins with the songs Where the Streets Have No Name, I Still Haven’t Found What I’m Looking For and With or Without You, all of which were massive worldwide hits.

The Joshua Tree, which was U2’s fifth album, was named after a national park in California, and it is one of the best-selling records of all time with sales of over 25 million. 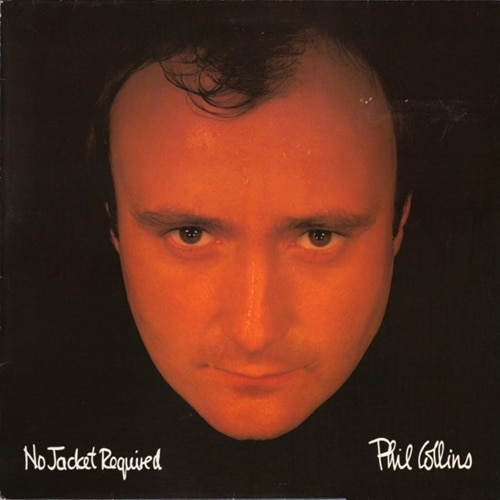 No Jacket Required by Phil Collins features the singles One More Night, Sussudio, Don’t Lose My Number and Take Me Home, all of which were top 10 hits in the United States.

The winner of three Grammy Awards in 1986, No Jacket Required features backing vocals from Sting, as well as Collins’ ex-Genesis bandmate Peter Gabriel.

7. Fleetwood Mac – Tango in the Night 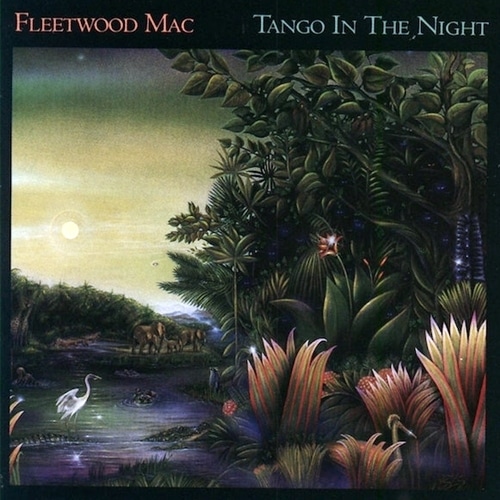 The 14th (and most commercially successful) album from legendary rockers Fleetwood Mac, Tango in the Night started out as a solo project for the band’s lead male vocalist and guitarist Lindsey Buckingham.

The album spawned an incredible seven hit singles, including the timeless Little Lies, which was a massive hit all over the world and is arguably the band’s best-known song. 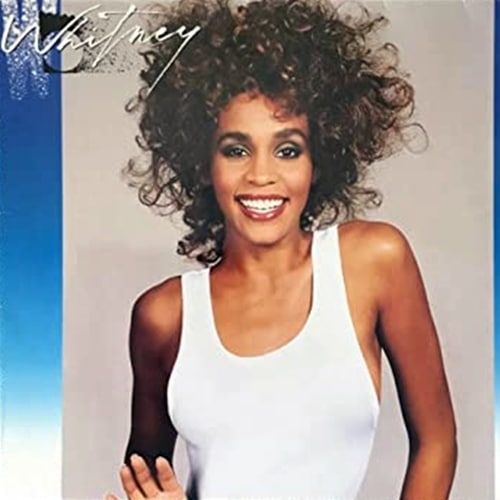 The second album from the late, great Whitney Houston, Whitney contained four US number one hits in the form of I Wanna Dance With Somebody (Who Loves Me), Didn’t We Almost Have it All, So Emotional and Where Do Broken Hearts Go’.

Whitney remained at the number one spot on the US Album Chart for a record-breaking 11 consecutive weeks. 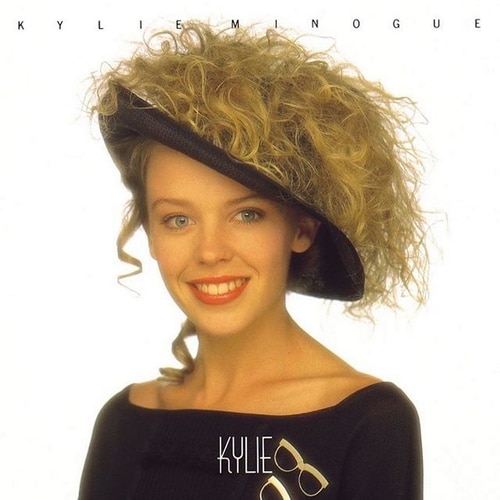 Some may dismiss it as throwaway, manufactured pop, but this release from Australian pop goddess Kylie Minogue was the first album we ever owned, so for that reason alone we hold it in high regard.

Kylie was the debut album from the former Neighbours actress, and despite critics bemoaning its “mechanical production and assembly line writing,” it was the best-selling 80s album by a female solo artist in the UK. 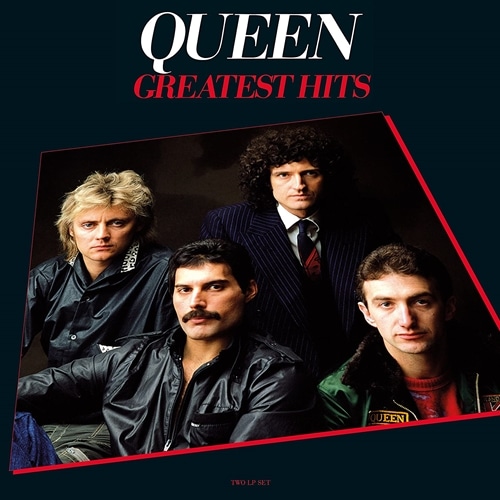 They would go on to release two further Greatest Hits albums, but Queen were never going to top the quality or success of their 1981 compilation.

Containing such timeless classics as Bohemian Rhapsody, Another One Bites the Dust, We Will Rock You and We Are the Champions, the album has spent an incredible 900 weeks on the UK Albums Chart. 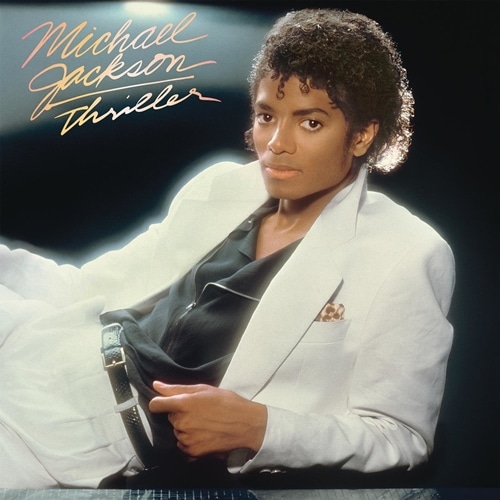 Michael Jackson’s plan was to create an album where “every song was a killer,” and he certainly achieved that with his 1982 masterpiece Thriller.

Setting the record for the most top ten singles from a single album with its seven slices of pop perfection, Thriller was the third best-selling album of the 1980s in the UK, but it has since become the best-selling of all time across the globe, with sales of more than 70 million. 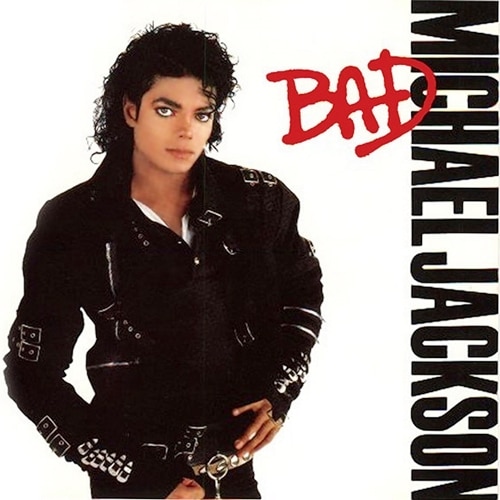 It’s the King of Pop again with Bad, which was released five years after Thriller in 1987, and sold millions of copies in its first few days of release.

Unbelievably, nine of the album’s 11 tracks were released as singles, five of which reached the number one spot in the United States. 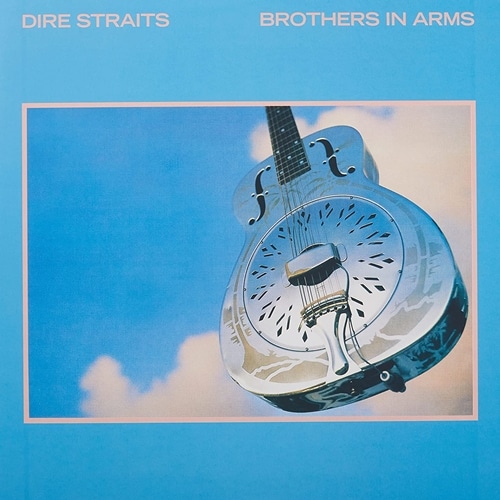 Sitting proudly at the top of our list of the UK’s best-selling 80s albums is Brothers in Arms by Dire Straits, which spent a total of 14 weeks at number one.

Brothers in Arms, which contains the classic songs Money for Nothing and Walk of Life, has sold more than 30 million copies worldwide, and is the eighth best-selling album in UK chart history.