Once a member of the biggest band of all time, Ringo Starr, known as ‘the funny Beatle’, alongside his counterparts John Lennon (‘the smart one’), George Harrison (‘the quiet one’) and Paul McCartney (‘the cute one’), has one of the most familiar faces on the planet.

Starr is one of the most photographed people ever, meaning eagle-eyed fans have been able to track a strange feature on the famed drummer’s face over time: a seemingly ever-changing ‘brow. Rumours have suggested that Starr’s left eyebrow, which in some photos appears unusually thin, was left scarred in a teenage fight. In fact, Starr’s eyebrow began to turn grey when he was 15, a result of the future Beatle’s years of chronic childhood illness. 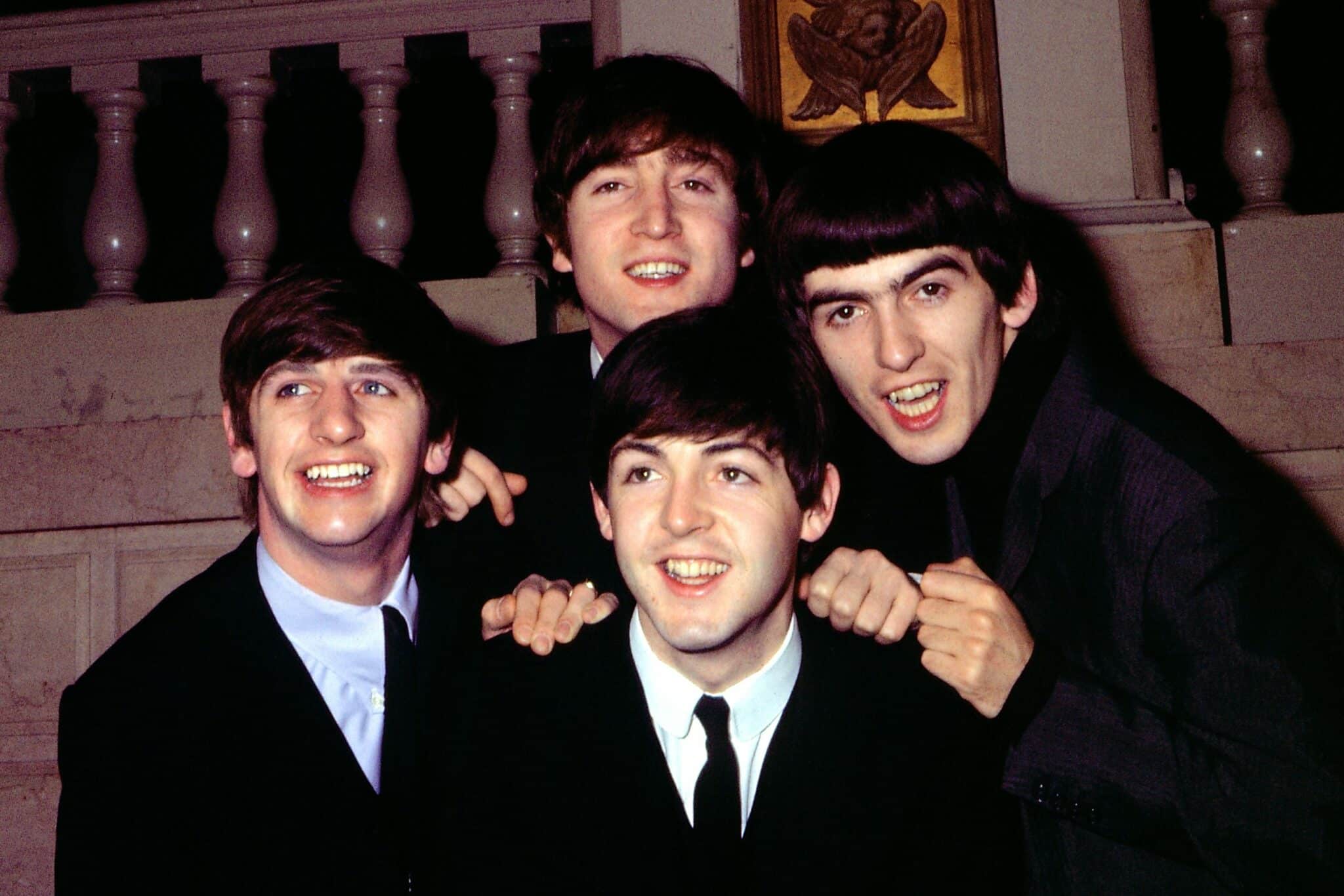 Starr suffered a long string of illnesses during his childhood, including appendicitis and peritonitis. Worst of all, when Ringo was 13, he developed tuberculosis and went on to spend two years recovering in a sanatorium.

According to the book Shout!: The Beatles in Their Generation, when Ringo emerged from the sanatorium, “he could read and write only with difficulty, and the months in a hospital had left him thin, weak and sallow.”

“Patches of premature grey were starting to show in his hair and his left eyebrow,” the book adds. “His nature, against all the odds, continued to be cheerful.” 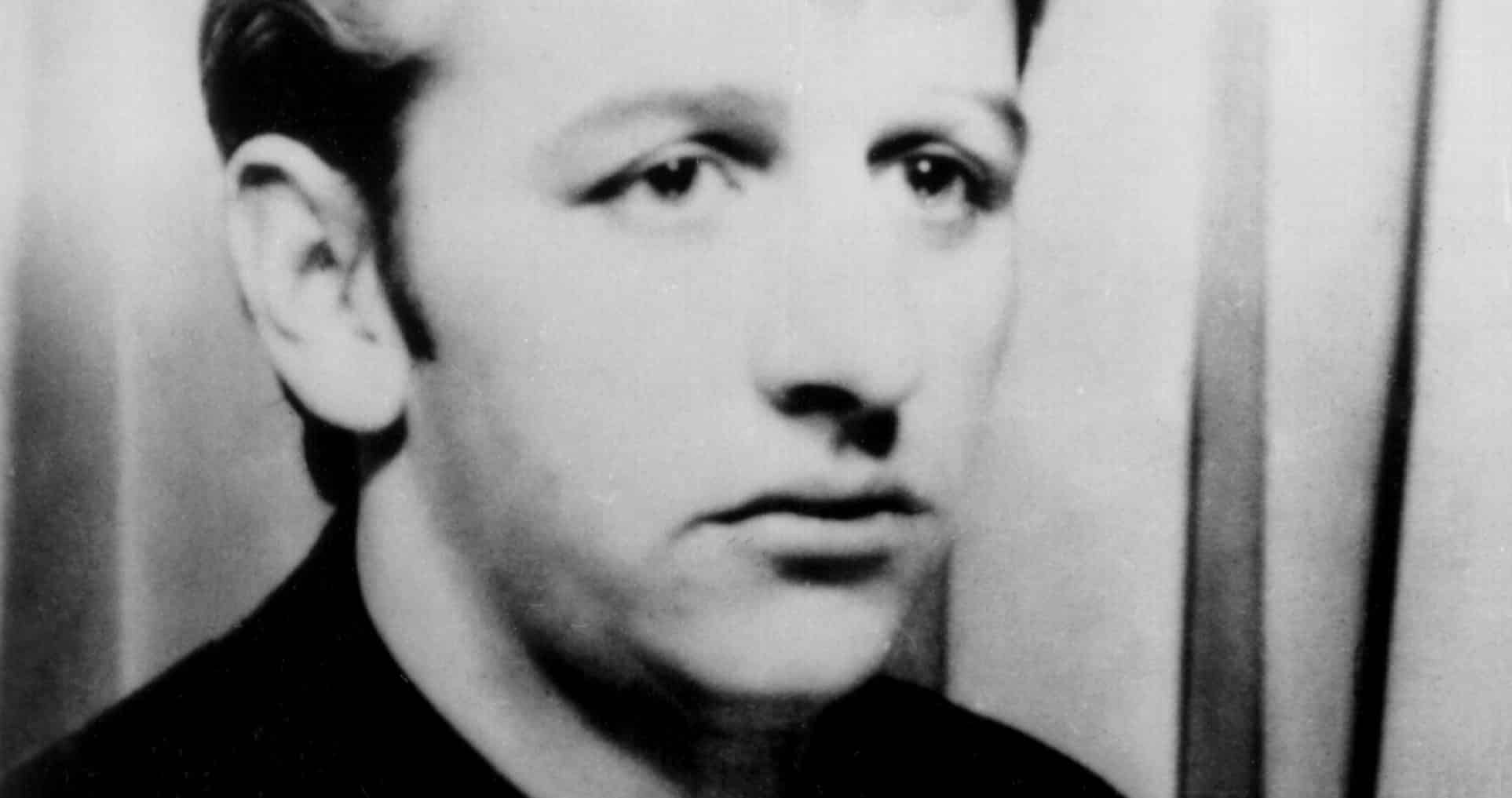 When George Harrison first met Ringo in 1959, the drummer was a member of the band Rory Storm and the Hurricanes. “I didn’t like the look of Rory’s drummer myself,” Harrison later recalled. “He looked the nasty one, with this little grey streak of hair. But the nastier one turned out to be Ringo, the nicest of them all.”

Soon after, Starr and Harrison teamed up – along with Lennon and McCartney – and experienced an astonishing rise to fame with The Beatles in the 1960s, leaving Liverpool behind for global tours and multi-million-pound contracts.

Only 22 years old at the time, Starr was under pressure to conceal his silvery locks. He began using makeup to cover up his grey eyebrow. 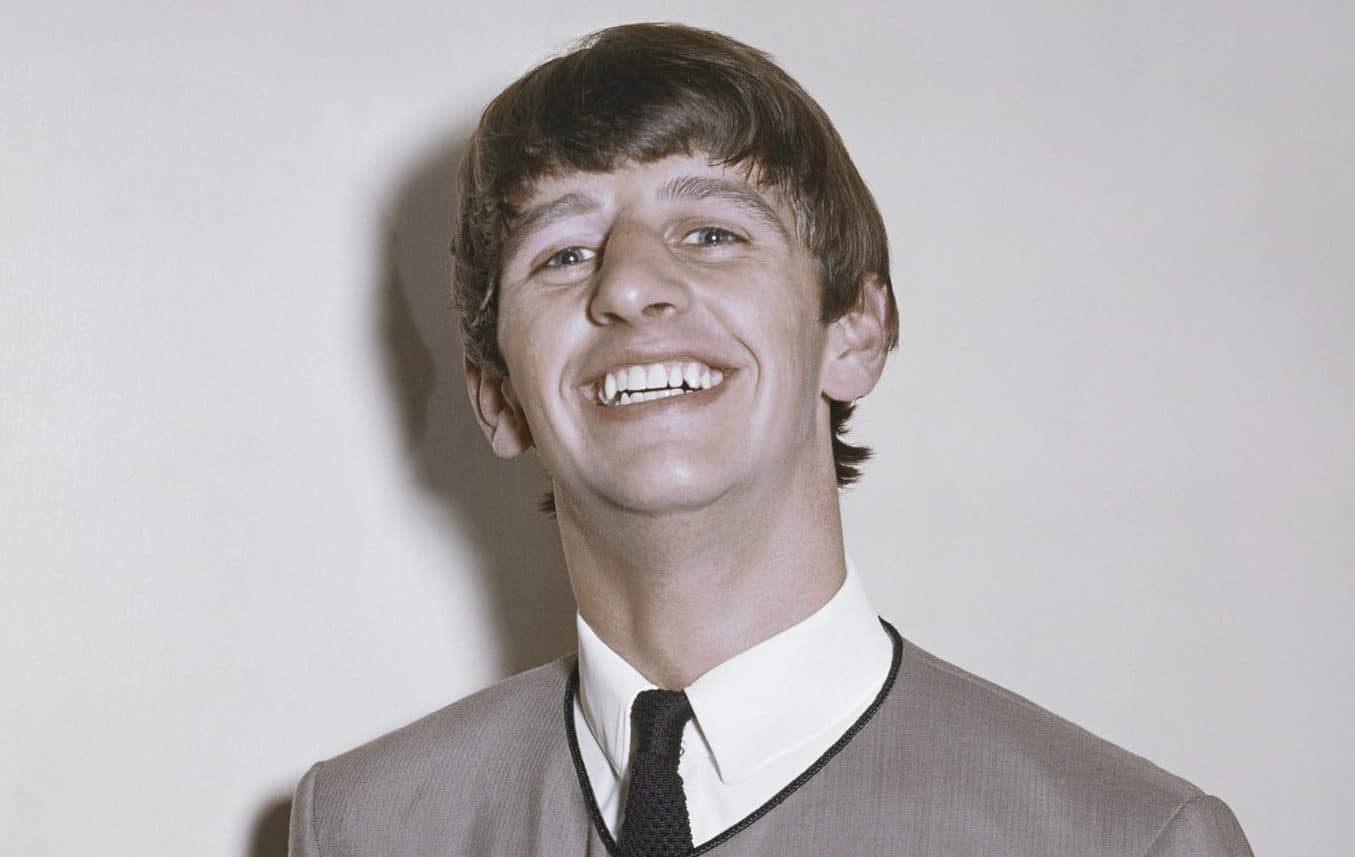 However, Ringo had no qualms about discussing his beauty regime with the press. In a 1964 edition of Beatles Book Monthly, journalist Irene Snidall recalled a conversation with Ringo where he chatted openly about his aged appearance.

“I stayed and chatted with each in turn: sat on the sofa with Ringo while he tried hard to convince me that the small patch of hair above his ear really was going grey (“My eyebrow is too, but it’s not noticed ‘cos it’s blacked-out with pencil for on-stage”),” she wrote. 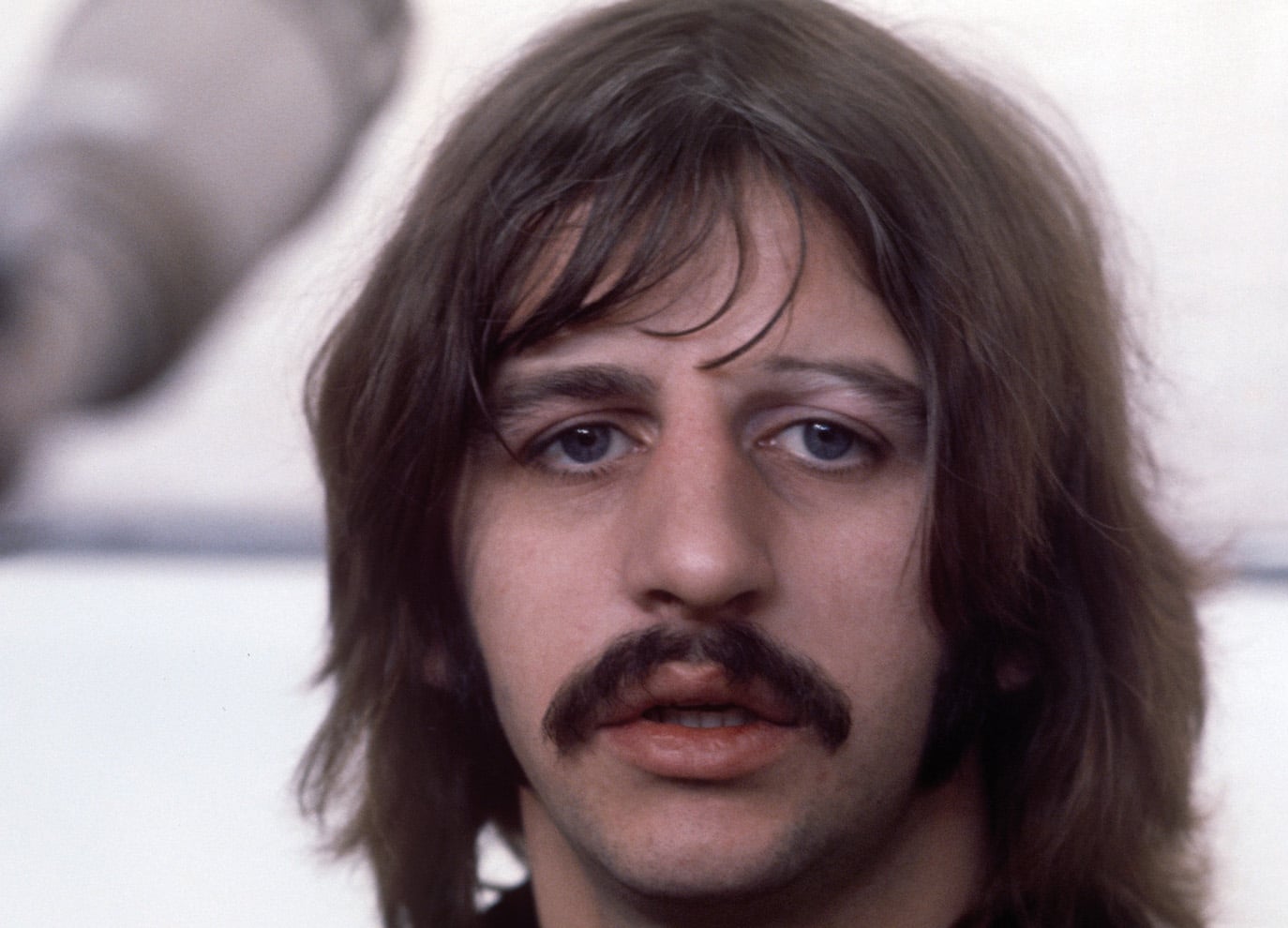 Unusually, Ringo’s greyness was very localised. While Starr did not speculate on the cause of his grey temple and eyebrow, the condition poliosis is when a single patch of grey or white appears on an otherwise colourful head of hair. It occurs when the natural pigment melanin is absent from a small area of hair follicles.

Poliosis isn’t restricted to the head or eyebrows. It can occur in any hairy region, including the eyelashes. When it appears at the front of the hairline or fringe, it is known as a ‘white forelock’. It can be caused by various genetic and medical conditions, but stress and pain are also known triggers, which may account for why Ringo’s experience of greyness began in hospital. 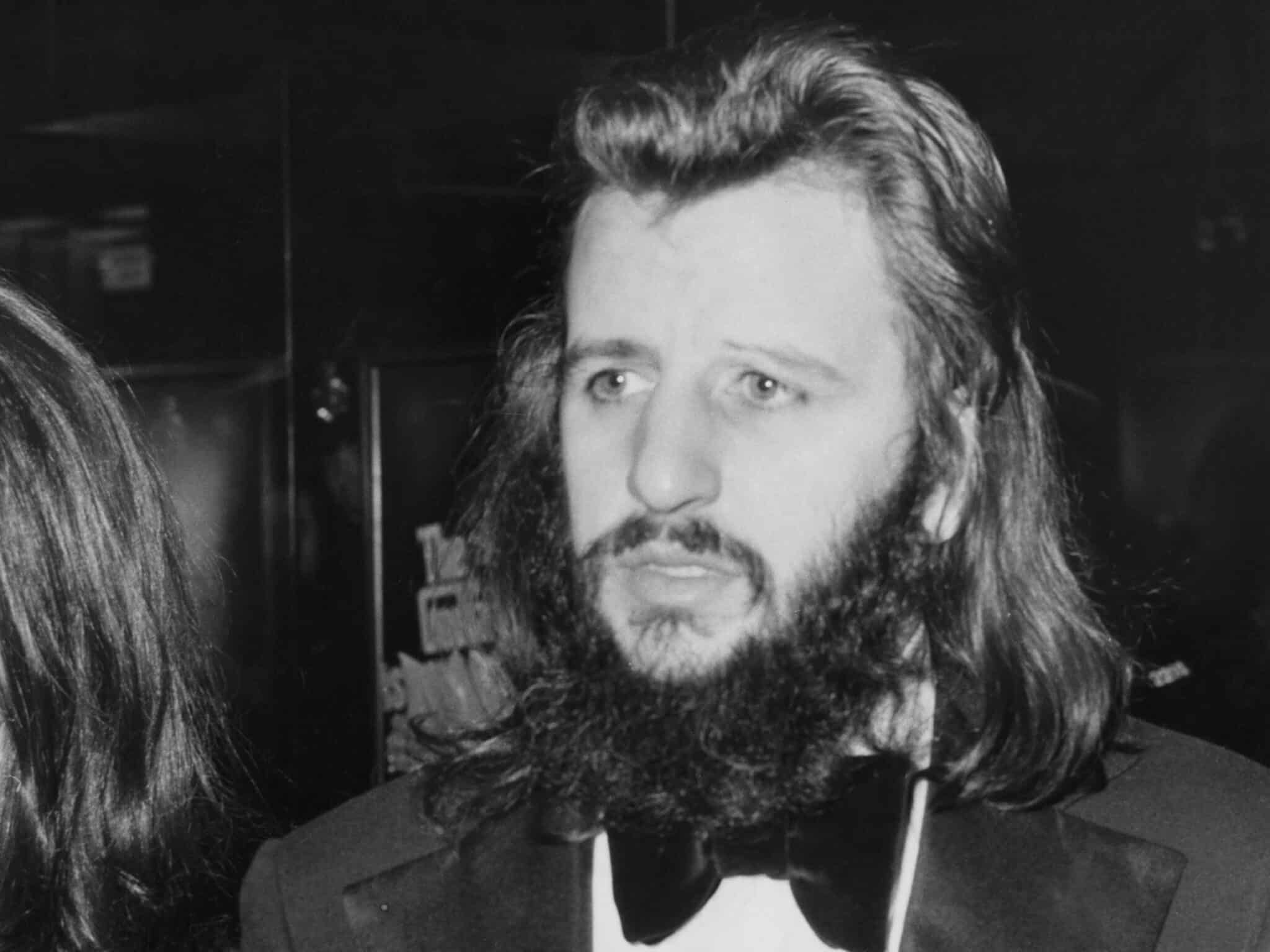 Fortunately, Ringo took his evolving appearance in his stride. From 1964 onwards, he was only concealing his grey eyebrow intermittently. As a result, his left eyebrow variously appeared as dark and luscious; patchy; and barely visible at all.

Starr has spoken to the press about his battles with alcoholism, drug use and depression at the height of his fame. In 1976, he suffered a breakdown in Monaco and shaved off his hair entirely – including his eyebrows. He later commented that he did so while “feeling vaguely insane and drinking some new drink.” 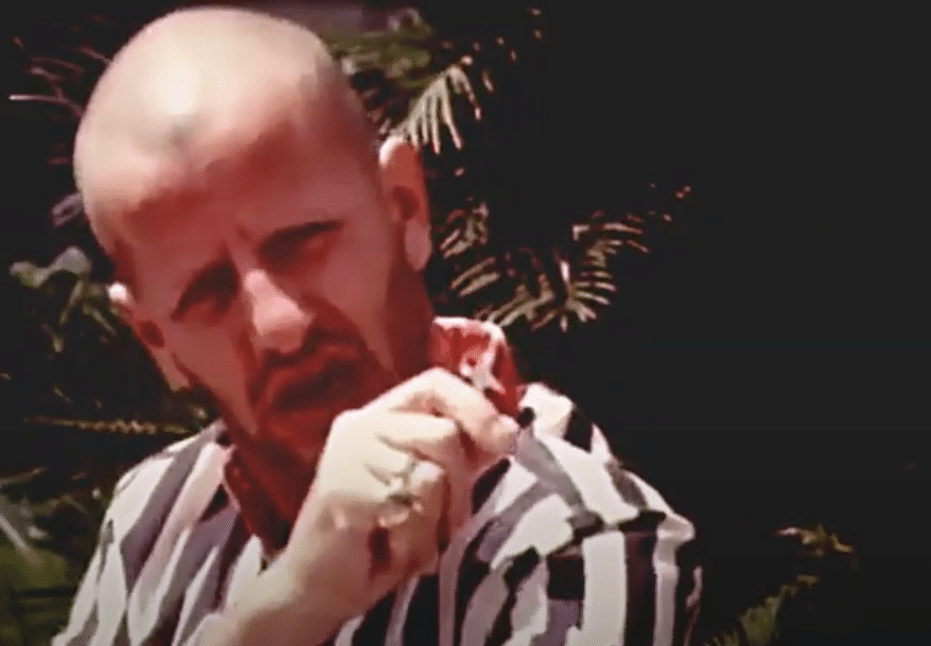 Now in his 80s, Starr has transformed his physique with a healthy diet and exercise. In a 2020 interview with Rolling Stone, he noted: “I’m in the gym at least three and sometimes six days a week…

“I haven’t smoked in a long time, but I still enjoy a double espresso. And I’m a vegetarian. I have broccoli with everything and blueberries every morning. I just do stuff that I feel is good for me.” 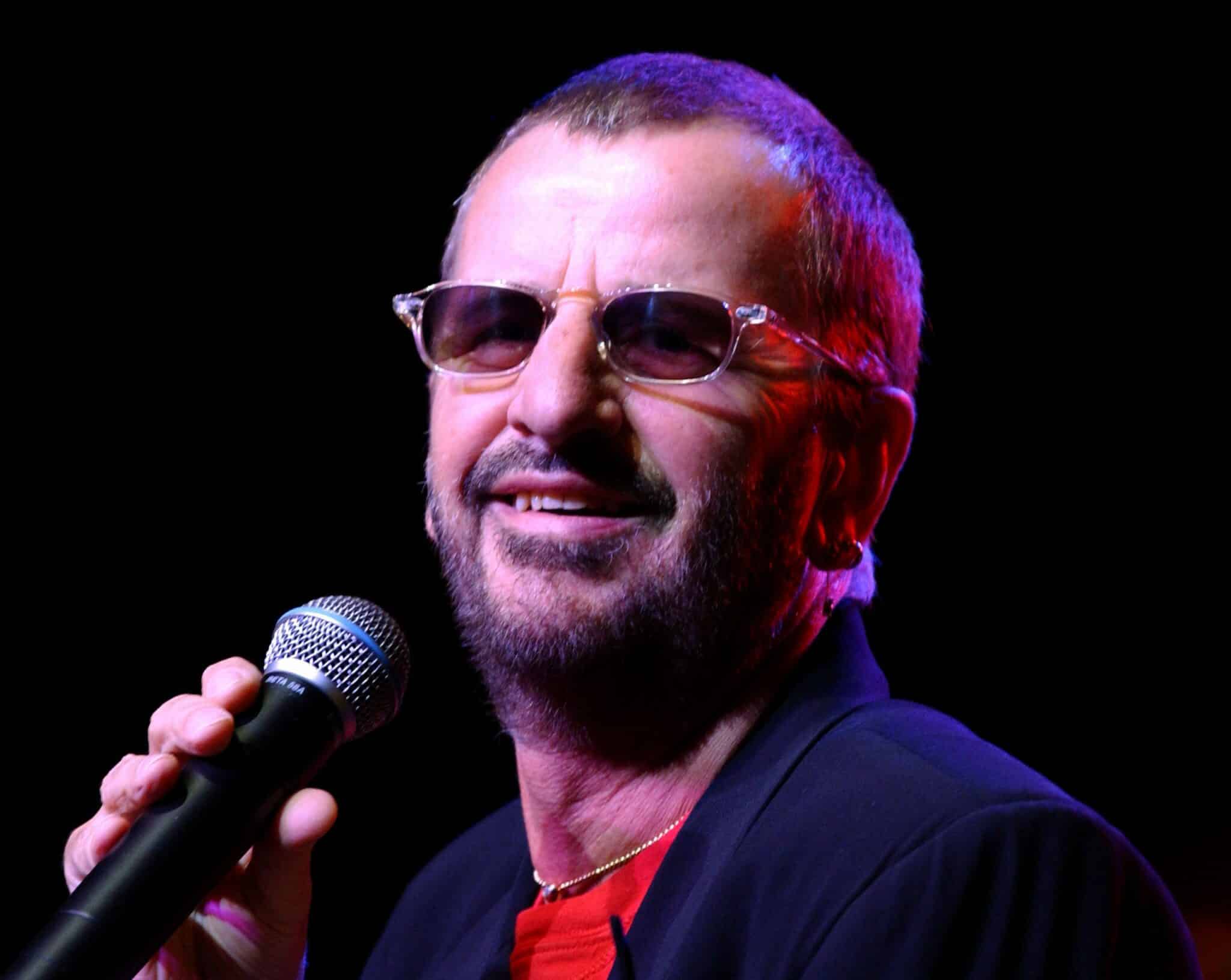 In recent decades, Ringo Starr has rarely appeared in public without his sunglasses, which tend to obscure his unique eyebrow.