How Fairytale Of New York Never Reached No.1 And Became A Classic

There are few Christmas songs as polarising as Fairytale of New York. Controversy aside, it’s certainly one of the most enduring Christmas songs of all time, and you can be sure you’ll hear it over the airwaves at least once during the festive season (even if it has to be heavily censored).

But did you know that the song never actually reached No. 1? In 1987, Fairytale of New York was kept off the top spot on the charts by the Pet Shop Boys’ cover of Always on My Mind. Here’s the story of how this iconic song came to be made.

How did they write Fairytale of New York? 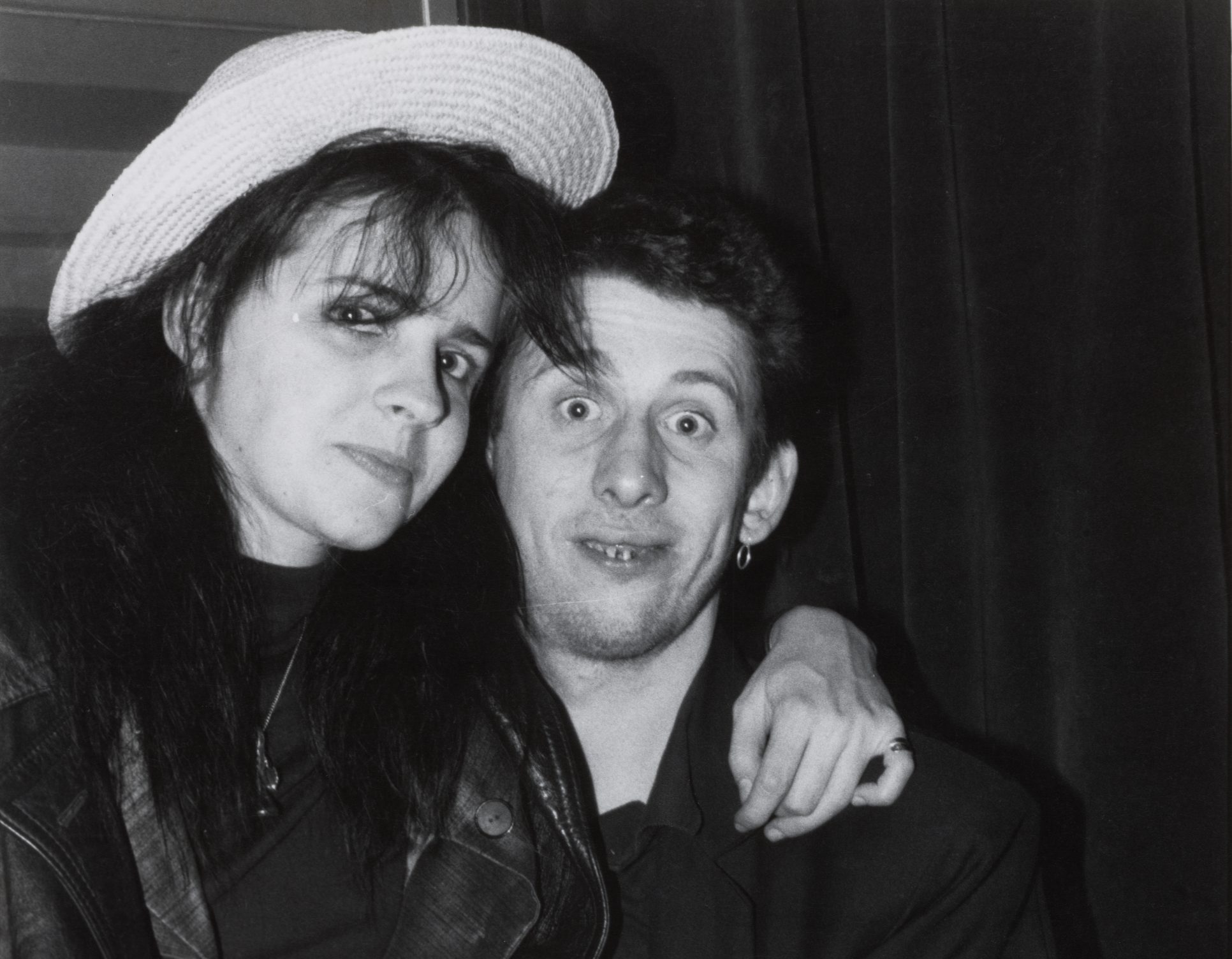 The song’s origins are disputed. The Pogues’ frontman Shane MacGowan has claimed that the song was created after Elvis Costello – the band’s producer – bet that the group would never be able to create a Christmas hit. However, the Frank Murray – the band’s manager – counters this claim by arguing that it was his idea for the group to try and write a festive hit.

However the idea for the song came about, the song itself was largely composed by Jem Finer, the band’s banjo player. Initially, the song’s lyrics concerned an Irish sailor stationed in New York who was looking out over the ocean and thinking about his life back on the Emerald Isle.

Finer handed the idea over to MacGowan, who composed the song’s melody. Speaking to NME in 1988, Finer said: “I had written two songs complete with tunes, one had a good tune and c**p lyrics, the other had the idea for ‘Fairytale’ but the tune was poxy, I gave them both to Shane and he gave it a Broadway melody, and there it was.”

Talking about how he refined the song, MacGowan said in an interview with Melody Maker in 1985 (before the song was released): “I sat down, opened the sherry, got the peanuts out and pretended it was Christmas. It’s even called ‘A Fairy Tale of New York’, it’s quite sloppy, more like ‘A Pair of Brown Eyes’ than ‘Sally MacLennane’, but there’s also a céilidh bit in the middle which you can definitely dance to.” 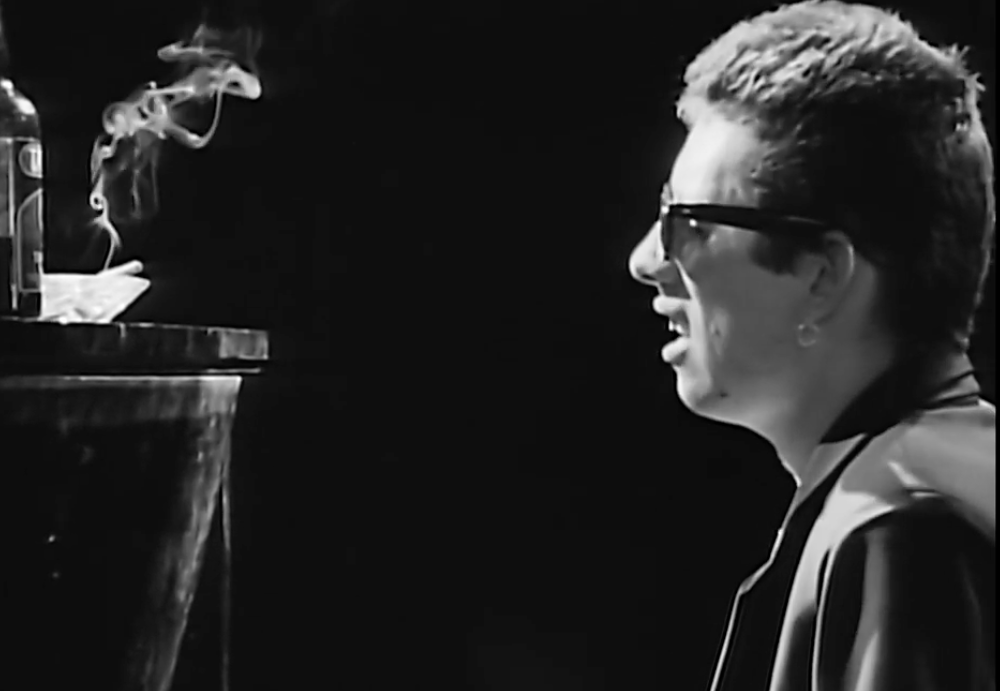 “Like a country and Irish ballad, but one you can do a brisk waltz to, especially when you’ve got about three of these [drinks] inside you… But the song itself is quite depressing in the end, it’s about these old Irish-American Broadway stars who are sitting round at Christmas talking about whether things are going okay.” In the interview MacGowan admitted that the song would not be ready for release in 1985 but stressed that it would hopefully be released soon.

The song went through a couple of rewrites over the next two years before it was finally released in 1987. It was ultimately Finer’s wife who suggested that the song should revolve around a couple having a conversation at Christmas. MacGowan lifted the name from the 1973 novel A Fairy Tale of New York, which Finer was reading at the time.

Recording and releasing the song

The song is famous for the ‘call and response’ section between MacGowan and Kirsty MacColl, but this was only introduced during the third set of recording sessions for the song in August 1987. At the time MacColl was married to the song’s producer, Steve Lillywhite, and he let her lay down a new guide vocal for the song after taking the track back to work on at his home studio.

When Lillywhite brought the recording back to the studio, the group was impressed with MacColl’s vocals and decided to include her as the ‘female character’ in the song. Speaking to Mojo in 2004, MacGowan said: “Kirsty knew exactly the right measure of viciousness and femininity and romance to put into it and she had a very strong character and it came across in a big way.” 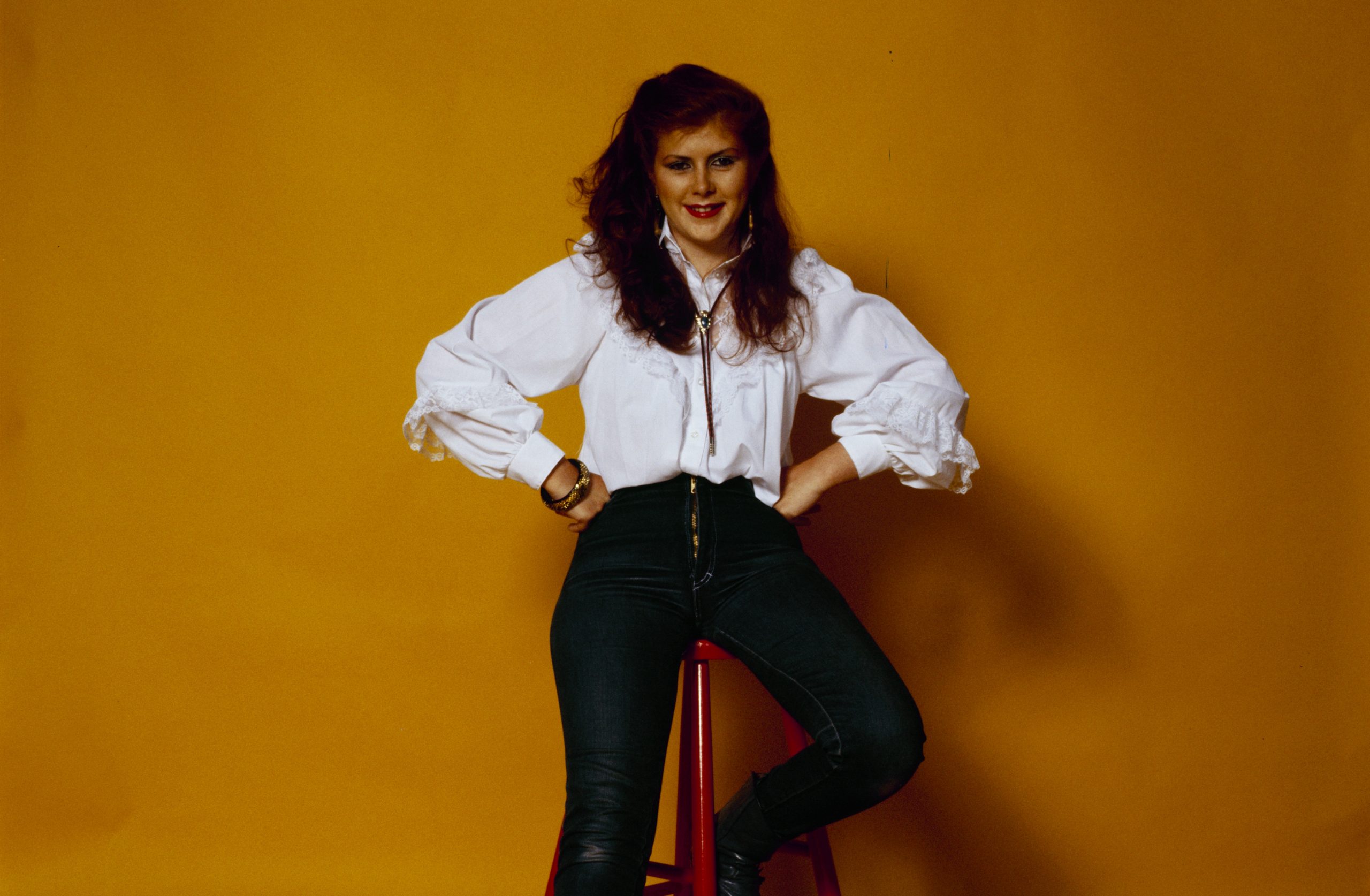 The song was finally released in the United Kingdom and Ireland in November 1987. It was an instant hit, and spent five weeks at Number 1 on the Irish charts. However, when it came to the UK charts, despite the song’s popularity the Pogues struggled to reach the top spot.

On 17 December 1987 the group performed the song with MacColl on Top of the Pops, which catapulted the song to the number two spot. However, the Pet Shop Boys’ cover of Always on My Mind stole away the Pogues’ chance of getting a Christmas number one. MacGowan was reported to have said “We were beaten by two queens and a drum machine”.

Why is Fairytale of New York controversial?

The song was met with some controversy after its release, largely due to its obscene lyrics. In the song, MacGowan refers to MacColl’s ‘character’ as “an old s*** on junk,” while MacColl calls MacGown’s ‘character’ a “f****t” and says the word “a**e”. 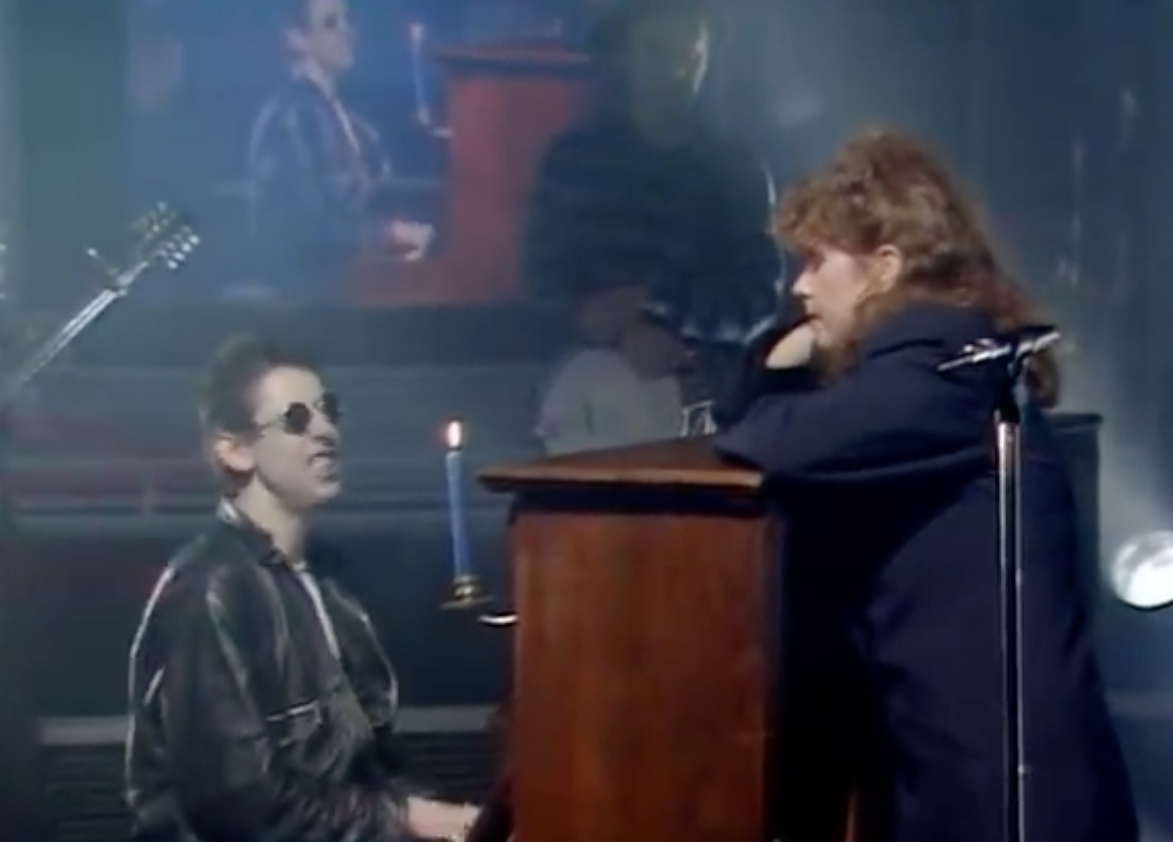 Despite the controversy surrounding the song – which still continues to this day, with journalist Josh Milton branding the annual debate about the song’s lyrics as “Britain’s worst festive tradition” – the song has stood the test of time. As of September 2017, it has sold over 1.2 million copies in the UK, and in December 2020, the song was certified quadruple platinum. Despite the song’s great commercial success, however, it has still never reached #1 on the charts.