Raymond Briggs, the author and illustrator behind classic children’s book The Snowman, has passed away aged 88. 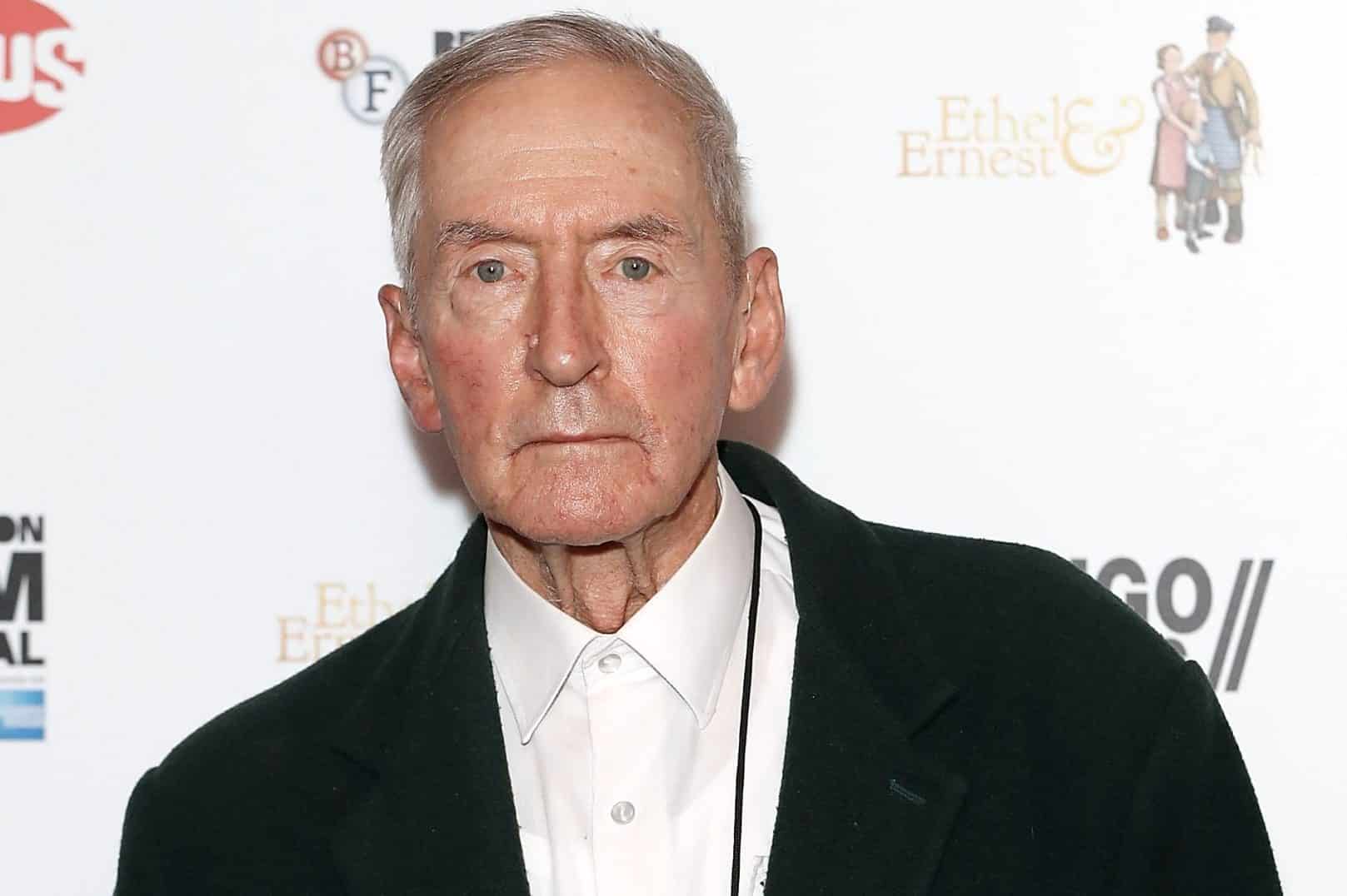 Born January 1934 in Wimbledon, Briggs began his career as a children’s book illustrator in the late 50s, but is best known for his work in the 1970s.

Sadly, this professional success came in the wake of personal tragedy; Briggs’ wife Jean had died of leukemia in 1973. 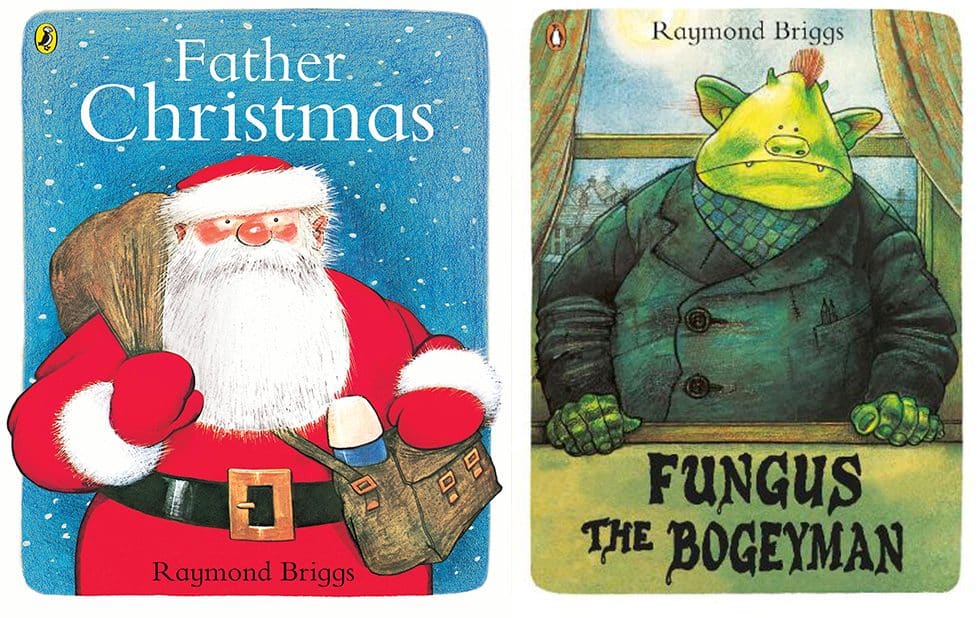 After writing and illustrating picture books Father Christmas, its sequel Father Christmas Goes On Holiday and Fungus the Bogeyman, Briggs best-known work, The Snowman, was published in 1978.

In 1982, The Snowman was adapted into an animated short film, which has been staple Christmas viewing on British television ever since. 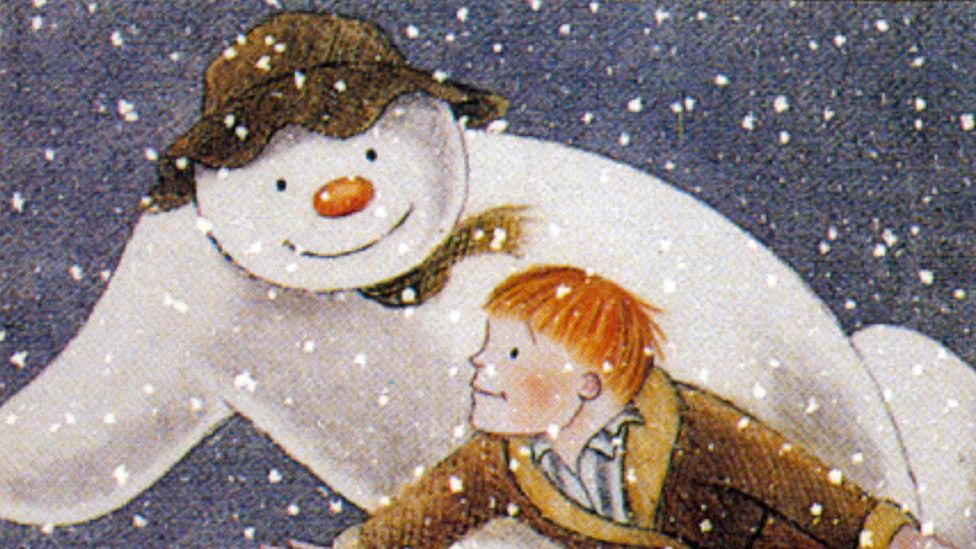 An animated adaptation of the Father Christmas books followed, and in more recent years saw a Snowman sequel, The Snowman and The Snowdog, as well as an adaptation of Fungus the Bogeyman.

Briggs also received huge acclaim for When the Wind Blows, a mature and sombre take on an ordinary British couple facing a nuclear holocaust. This too was adapted into an animated film. 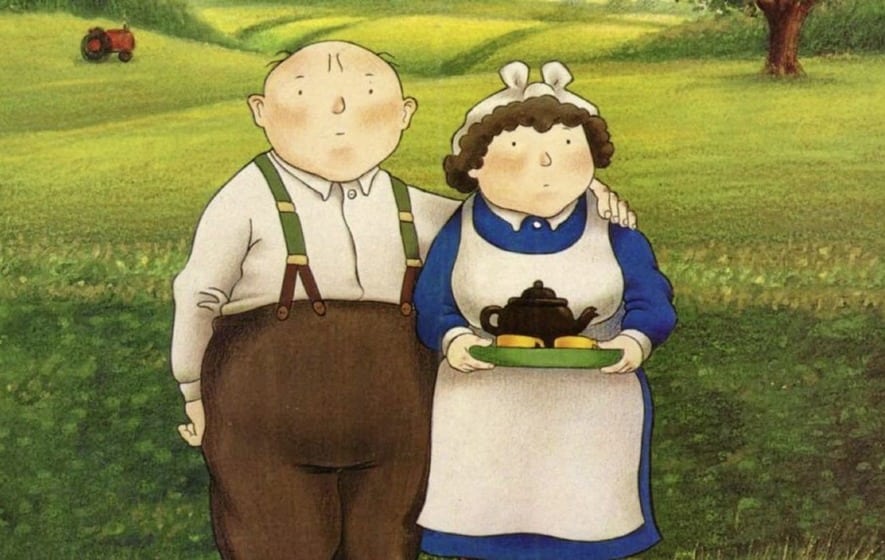 Briggs had no children, and his long-term partner Liz died in 2015 from Parkinson’s Disease.

In a statement, Briggs’ agent Hilary Delamere said: “Raymond liked to act the professional curmudgeon, but we will remember him for his stories of love and of loss. I know from the many letters he received how his books and animations touched people’s hearts. He kept his curiosity and sense of wonder right up to the last.”