“What’chu talkin’ ’bout, Willis?” That catchphrase will be immediately familiar to anyone who used to watch Diff’rent Strokes, an American sitcom that ran from November 1978 until May 1985. 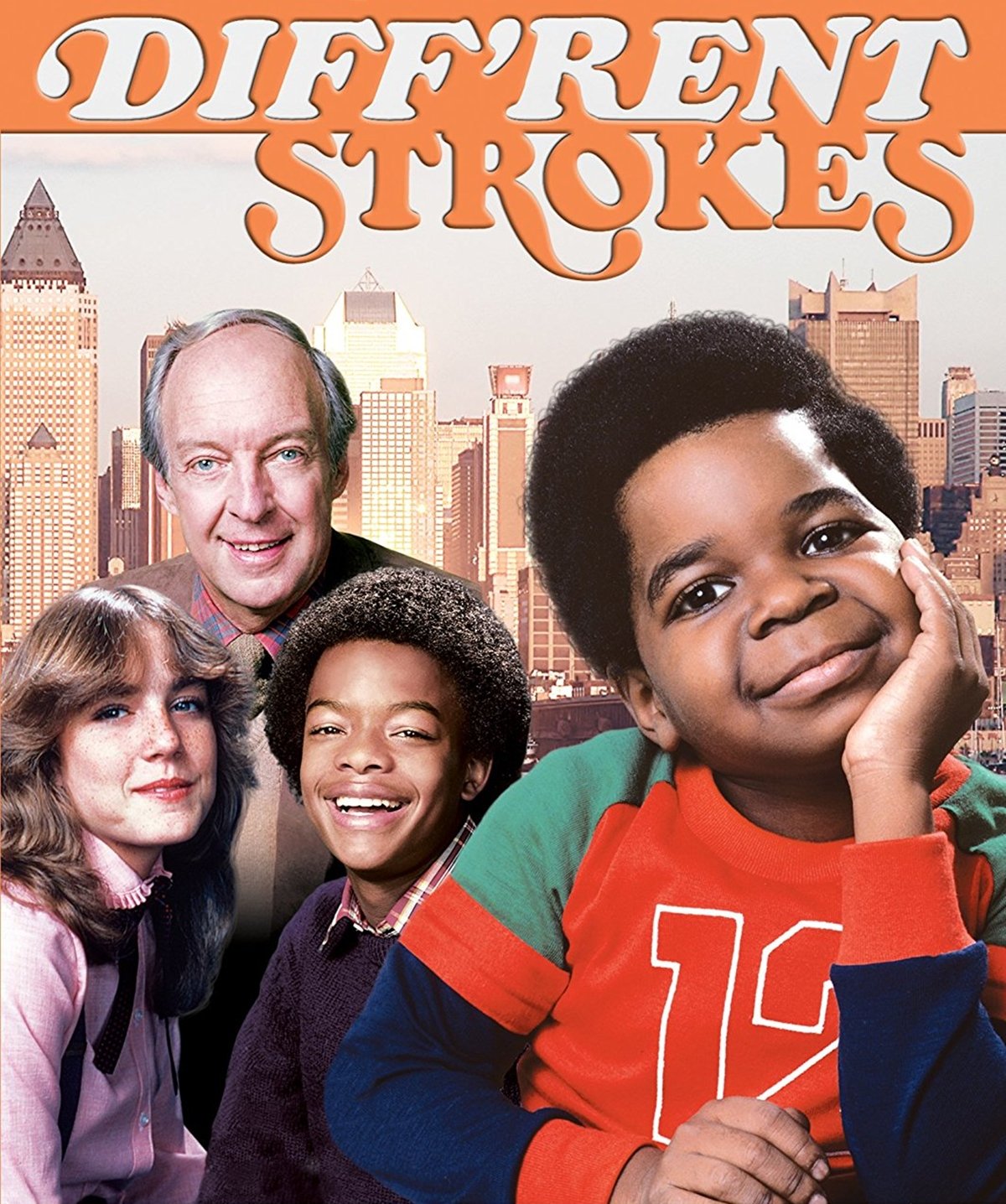 Diff’rent Strokes starred Gary Coleman and Todd Bridges as Arnold and Willis Jackson, two boys from a poor neighbourhood who are taken in by a rich businessman called Phillip Drummond and his daughter Kimberly. The show made stars out of the child actors Gary Coleman, Todd Bridges and Dana Plato, but sadly the truth of what happened to these young actors after the show ended is rather tragic…

Gary Coleman was 18 years old when the show came to its conclusion, but the congenital kidney condition he suffered with meant he appeared much younger, which caused difficulties in finding roles once he became an adult. 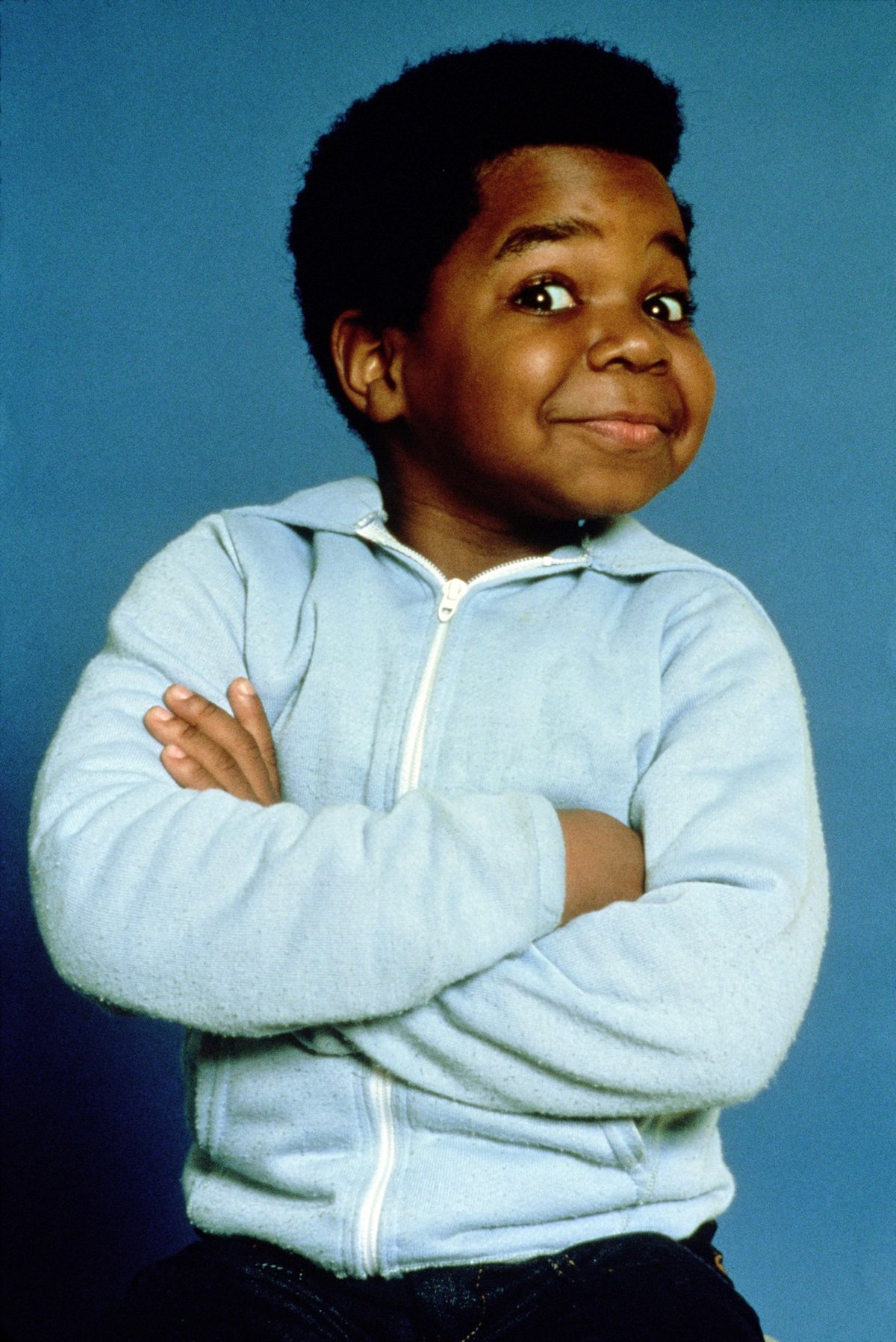 This meant that Coleman struggled financially later in life, and in 1989 he successfully sued his parents and business adviser over ‘misappropriation of his assets’. Coleman sadly died of an epidural hematoma on 28th May 2010, aged just 42. 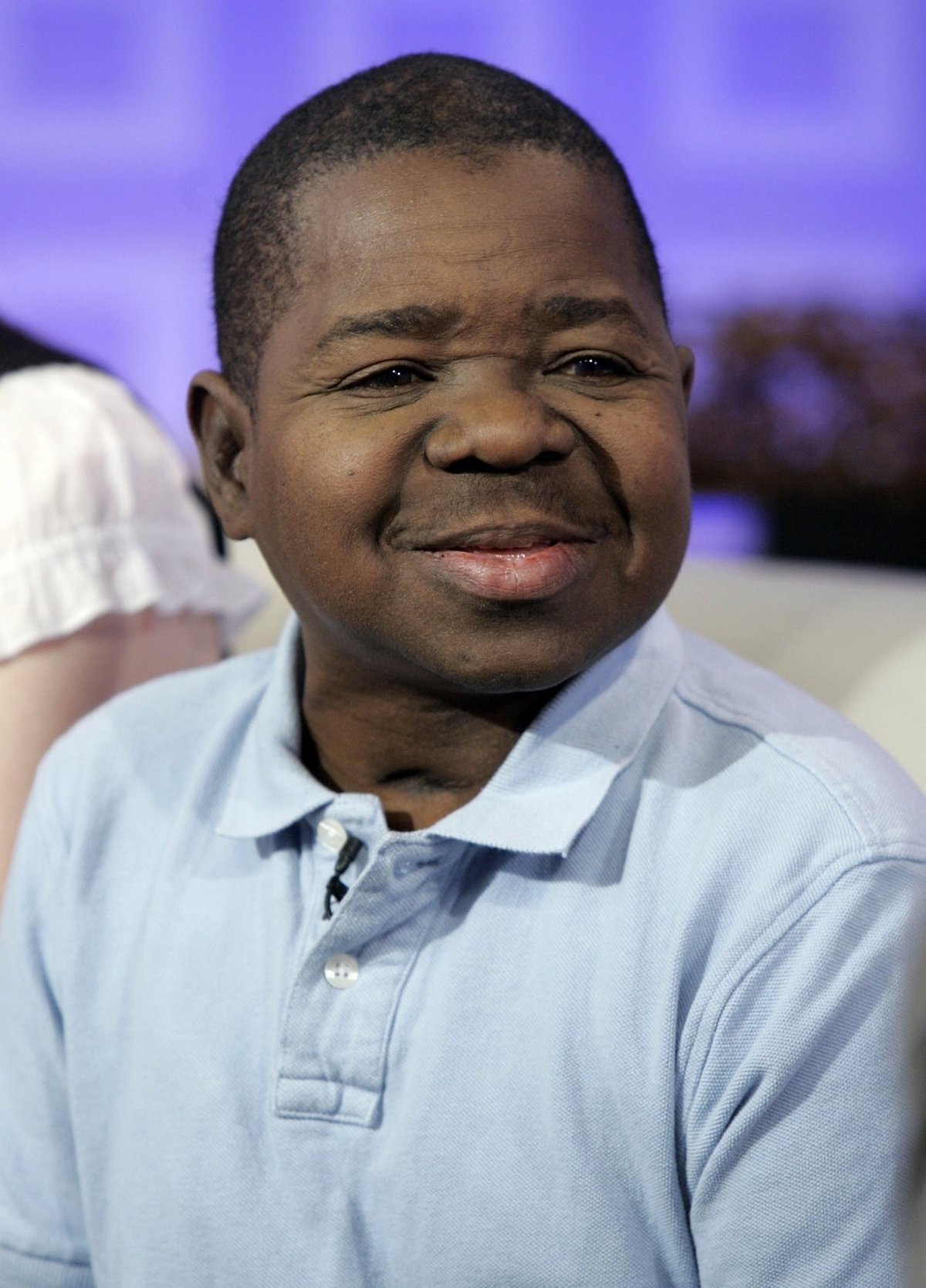 Todd Bridges struggled with a crack cocaine addiction for a number of years, and found himself in court on 2 occasions. The first was in 1988 when he was arrested and tried for the attempted murder of a drug dealer called Kenneth Clay, where he was found not guilty. The second was in 1993 when he stabbed his landlord in self defense after he was attacked with a sword. 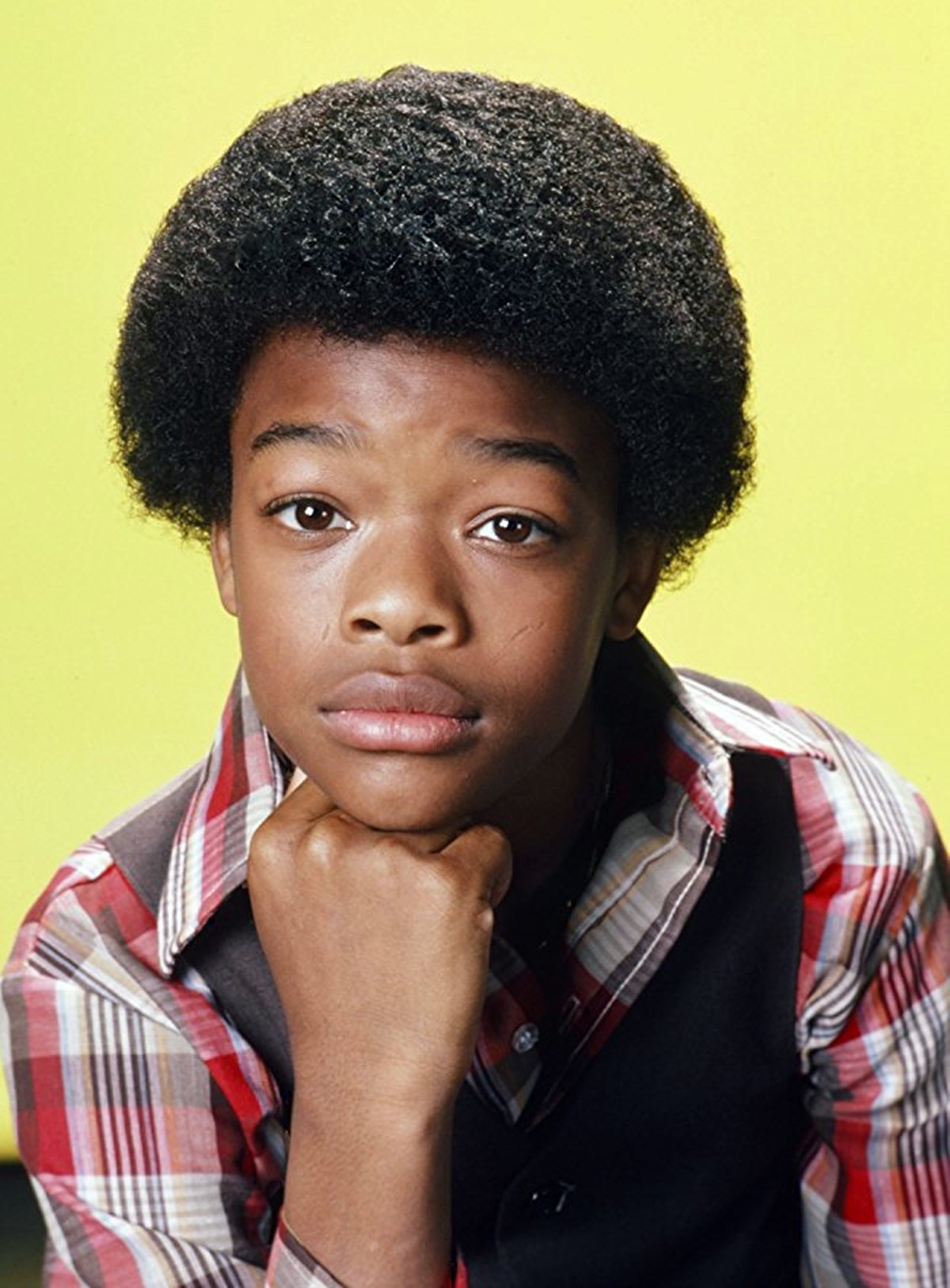 The good news is that Bridges cleared himself up and sorted himself out, and has appeared on a number of TV shows and films, including the sitcom ‘Everybody Hates Chris’. 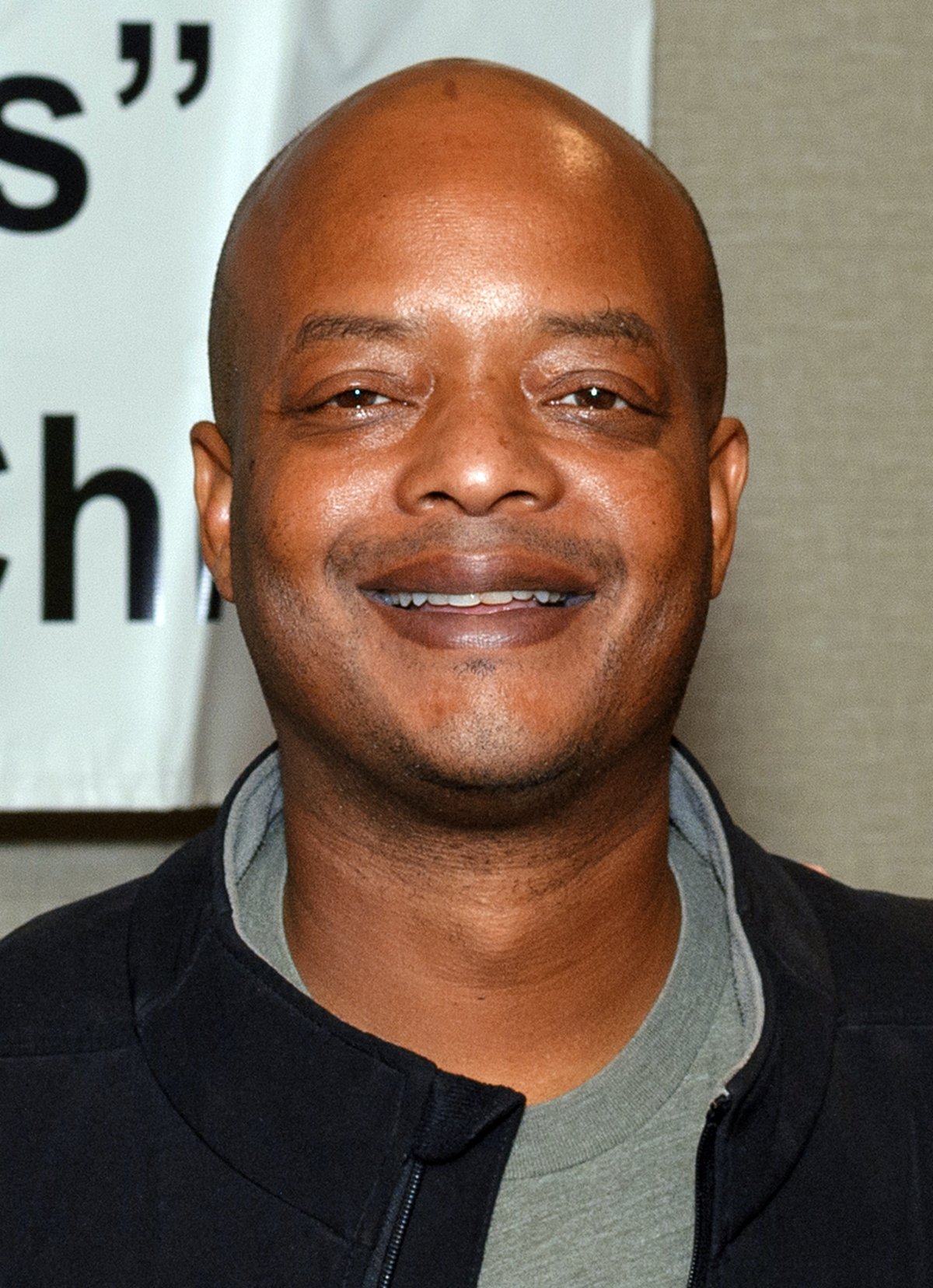 After leaving Diff’rent Strokes, Dana Plato tried to further her acting career with mixed results, starring in ‘made for TV’ films as well as some independent movies. 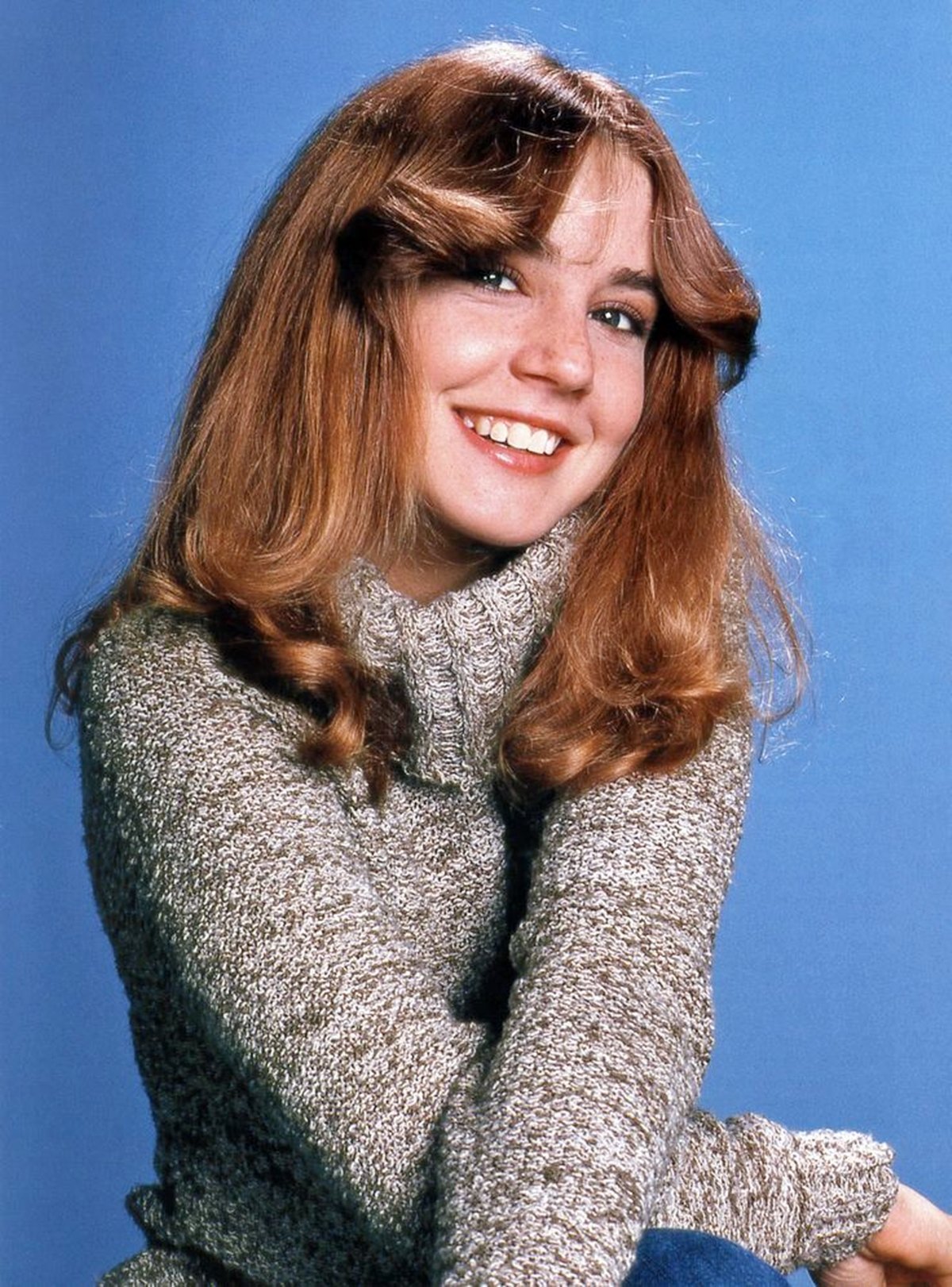 On 7th May 1999, Plato appeared on The Howard Stern Show to discuss her financial problems, issues with the law, and struggles with alcohol and drugs, although she claimed to have been clean for a decade. Tragically, the very next day she died of an overdose of the painkiller Lortab and the muscle relaxant Soma, which was eventually ruled a suicide. 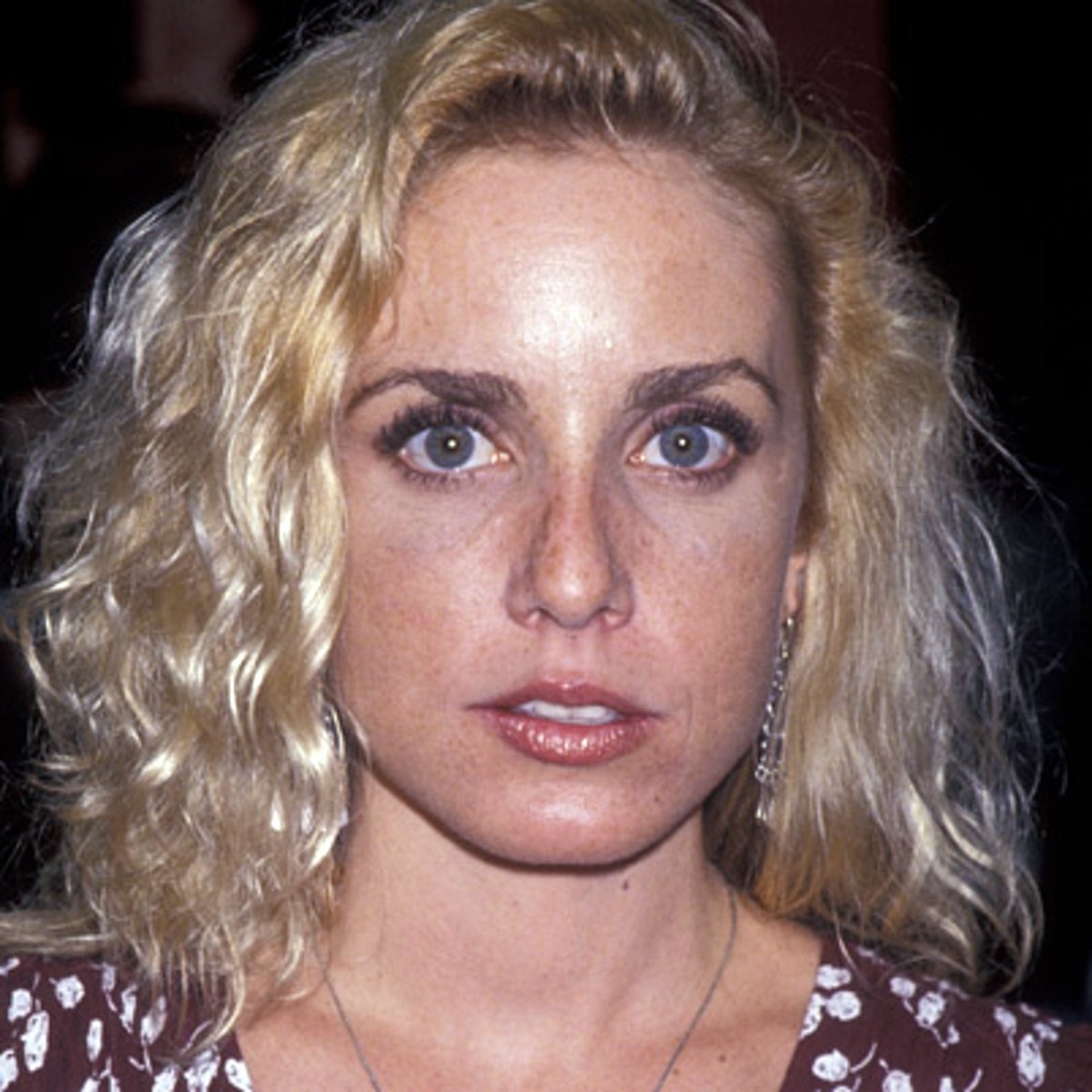