A true 1980s family classic, Flight of the Navigator tells the story of an alien abduction that ends up being one really cool ride.

Despite being fairly unpopular with film critics at the time of its release, Flight of the Navigator has most definitely grown in popularity over the years and is now considered something of a cult classic. Unfortunately for its star, however, life ended up being far from the fantastical adventure he depicted on-screen. 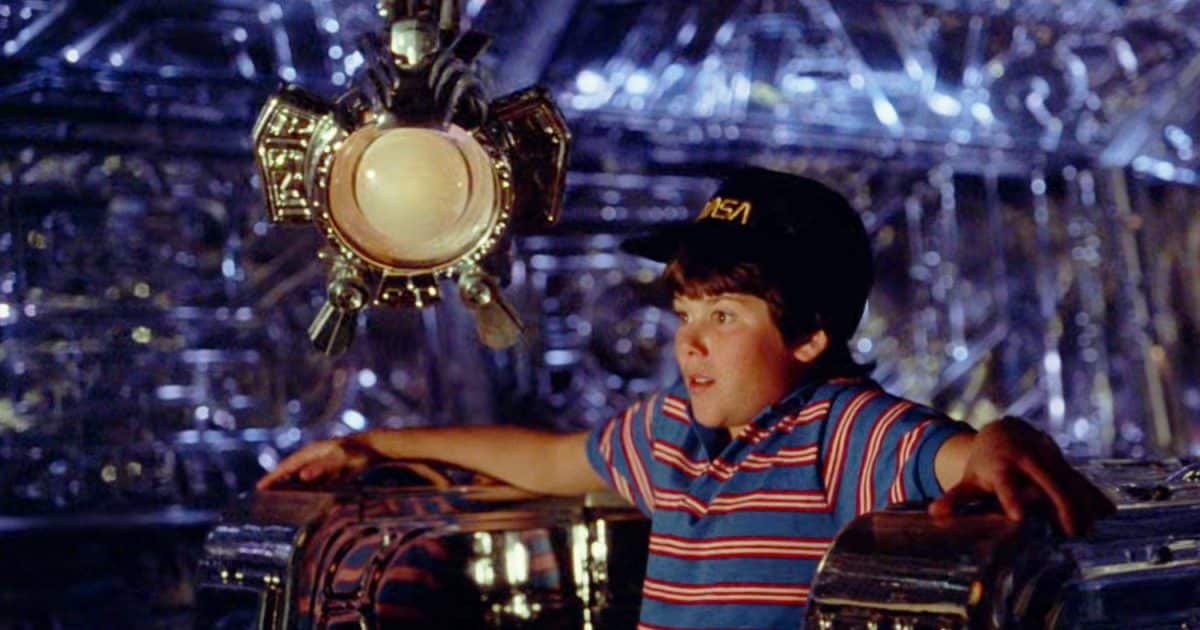 Telling the story of David Freeman, a 12-year-old boy who wakes up from being knocked unconscious to find that eight years have passed, Flight of the Navigator is one of those films that never fails to give you a smile on your face no matter how many times you’ve seen it.

Flight of the Navigator featured special effects that were cutting edge at the time, as well as a soundtrack that was composed by Alan Silvestri using one of the world’s very first digital synthesisers. 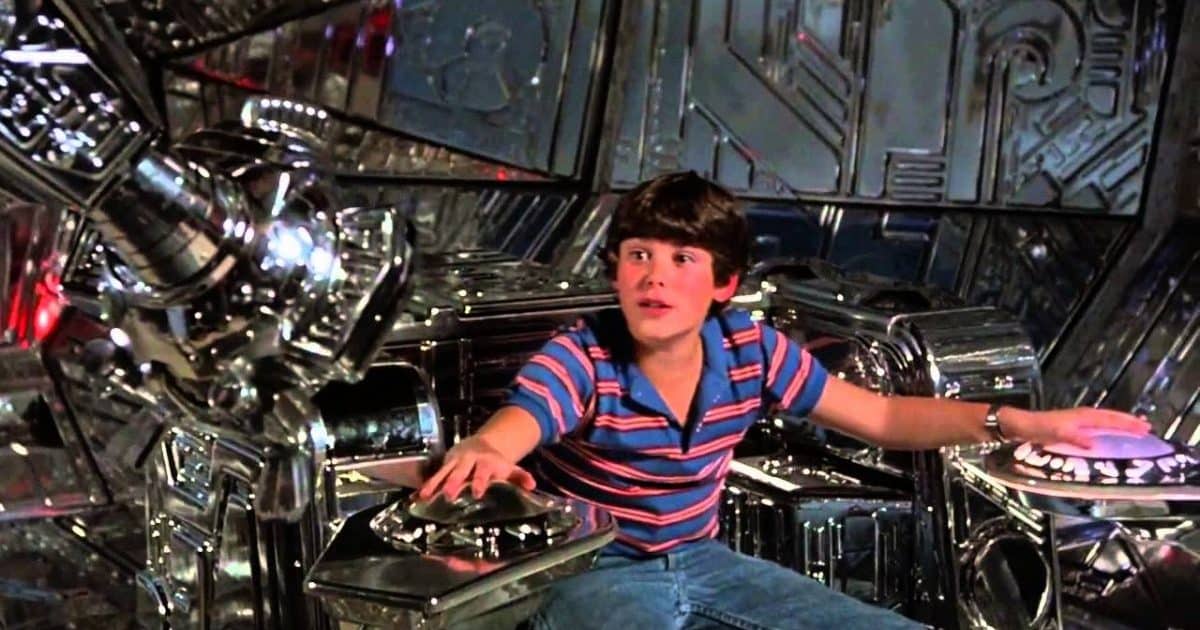 Flight Of The Navigator was an unusual addition to the Disney franchise, becoming its second ever movie to contain a fair bit of profanity. In the years since its release, however, it’s become a fond favourite such that there continue to be rumours of Disney (who only distributed the 1986 production after independent Norwegian studio Viking Film went bust) looking to reboot the franchise.

These reports were first heard back in 2009, which for a while caused us to assume the idea had been abandoned, but a few years ago Lionsgate revealed that they were definitely rebooting the film in partnership with The Jim Henson Company (we’re waiting with bated breath!). 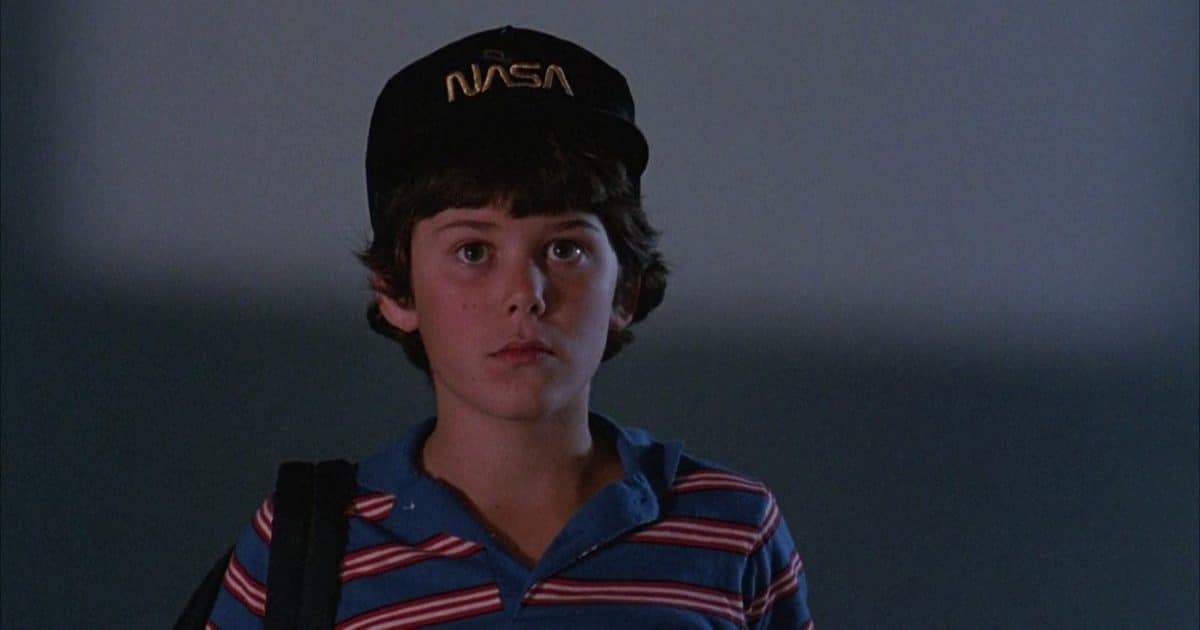 But before we get too carried away with the thought of seeing another Flight of the Navigator film in our local cinema, let’s revisit the original classic by asking the question: what on earth became of Joey Cramer, the 12-year-old boy who played the navigator himself David Scott Freeman?

Do you remember seeing Flight of the Navigator star Joey Cramer in any other films? And do you have any idea what has become of him or even what he looks like these days? Sadly, as you will find out below, the news is not all positive. 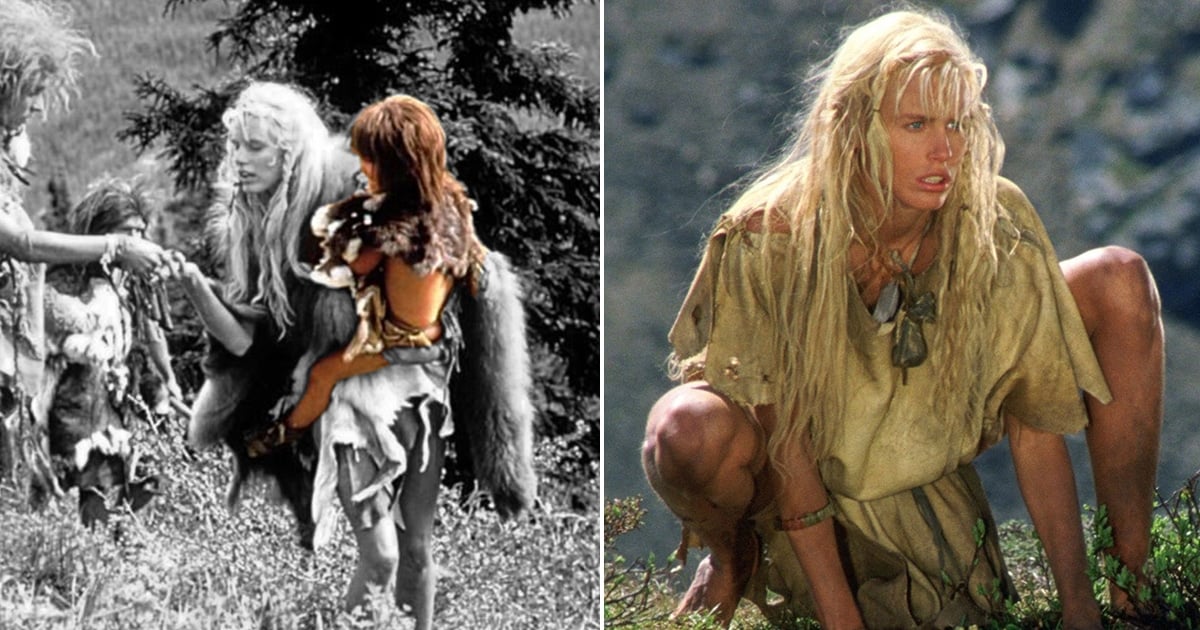 Cramer was born Deleriyes Cramer on 23rd August 1973 in Vancouver, British Columbia. This child star began acting in his early teens under the name Joey Cramer. It wasn’t long before he landed his first film role.

The 1984 sci-fi action film Runaway saw Cramer play Tom Selleck’s son. Cramer began picking up parts in D.A.R.Y.L. and The Clan of the Cave Bear, the latter of which saw him act alongside Daryl Hannah. Depicting pre-historic people, this unusual movie (and box office flop) is almost entirely in a fictional sign language, with English subtitles. Not long afterwards, Cramer left Canada to take up his leading role in Flight of the Navigator, an alien-fueled adventure. 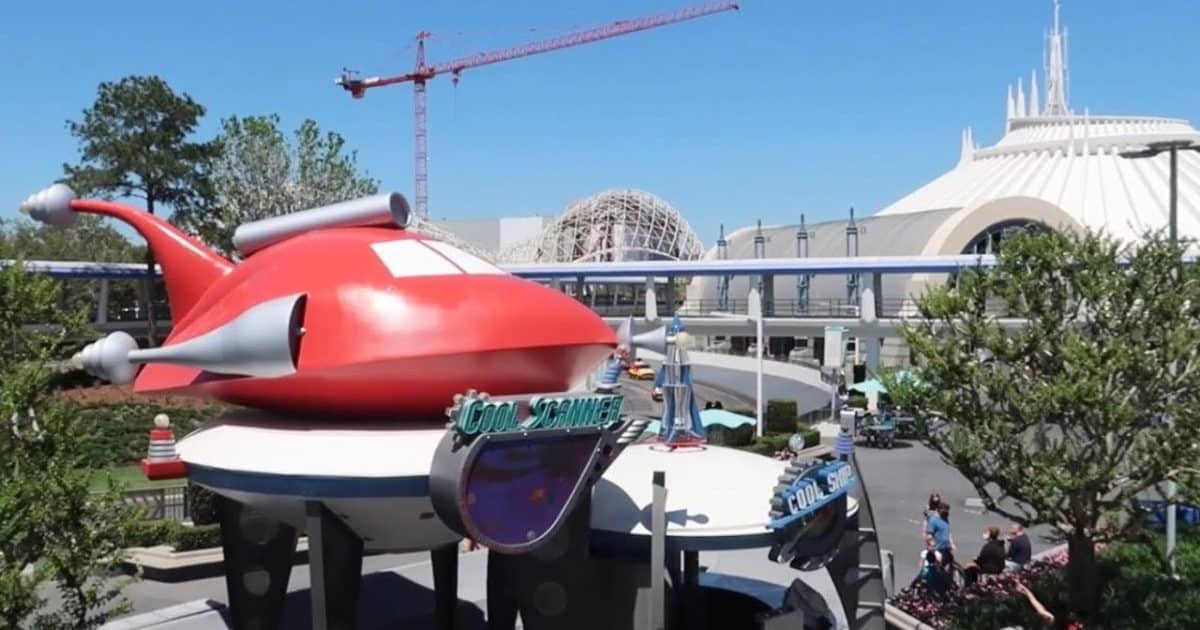 A world away from British Columbia where star Joey Cramer was born, the young actor travelled to Norway and a Disney backlot in Florida to create this beloved movie. You can still spy part of the set in Tomorrowland at Disney World’s Magic Kingdom in Florida: one of the ship hulls now stands atop a drinks station.

While many critics didn’t think much of the movie, a few singled out the budding star Cramer for particular praise, as he plays a boy eight years out of sync with the rest of the world. 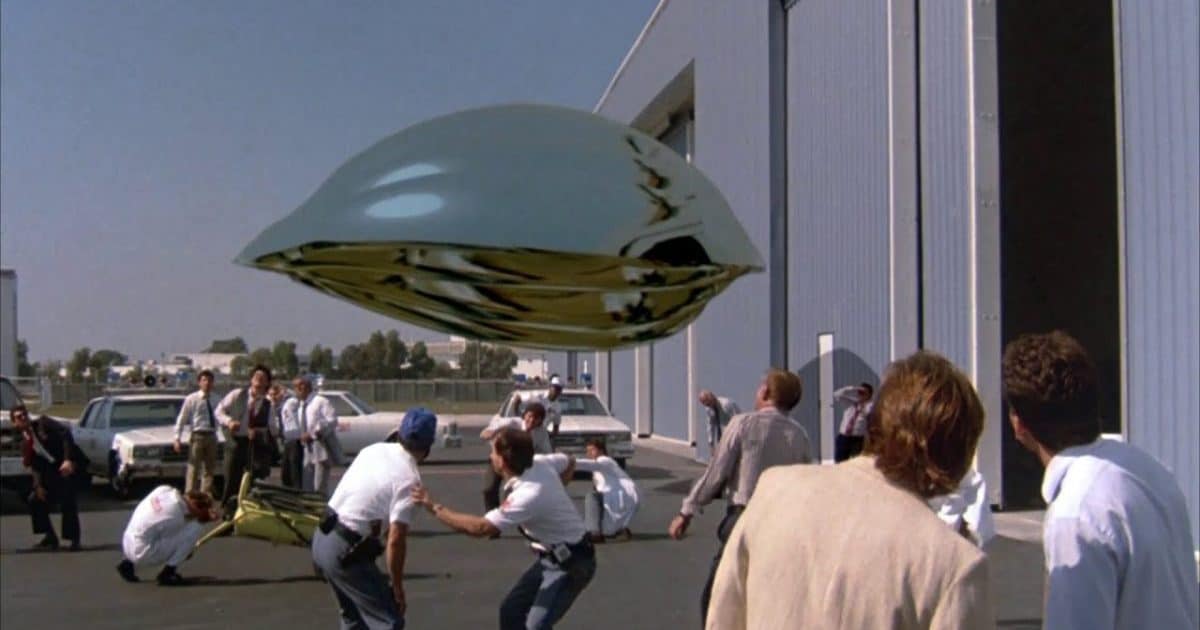 “The brain-assaulting sci-fi second half of Flight of the Navigator is made palpable by Cramer, who deftly conveys anguish during the first half,” wrote Joe Baltake for the Philadelphia Daily News. “Now, he wants to go home and his gung-ho attitude makes every dumb effect exciting.”

Cramer received a Saturn Award nomination for his performance in this cinematic classic. Reportedly many younger sci-fi fans began to mistake Cramer for Henry Thomas, the child who played Elliot in E.T. the Extra-Terrestrial in 1982. 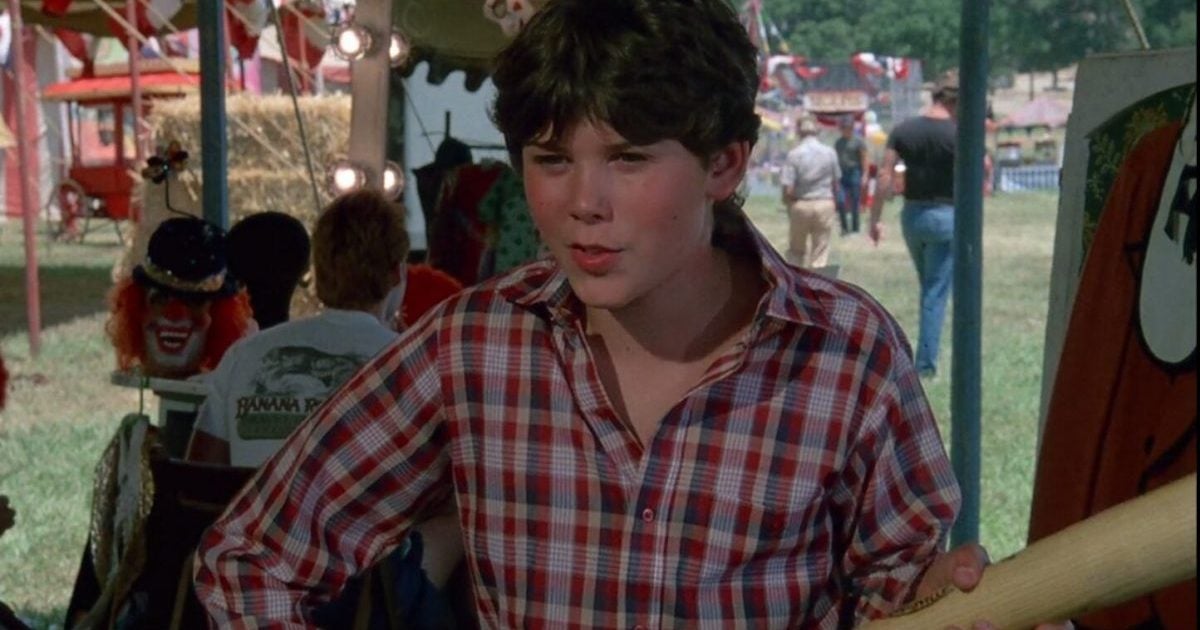 Sadly, despite a handful of subsequent roles in films and TV shows, Joe Cramer would never again come close to replicating the success he found as David Freeman in Flight of the Navigator. In the same year as Flight Of The Navigator, Cramer starred in the TV shows Murder, She Wrote and The Magical World of Disney.

After quitting acting in the late 1990s, Joey Cramer began working in a sports shop on Canada’s Sunshine Coast, but a decade or so later he would sadly start falling afoul of the local authorities – leading to him being arrested for some pretty serious crimes. 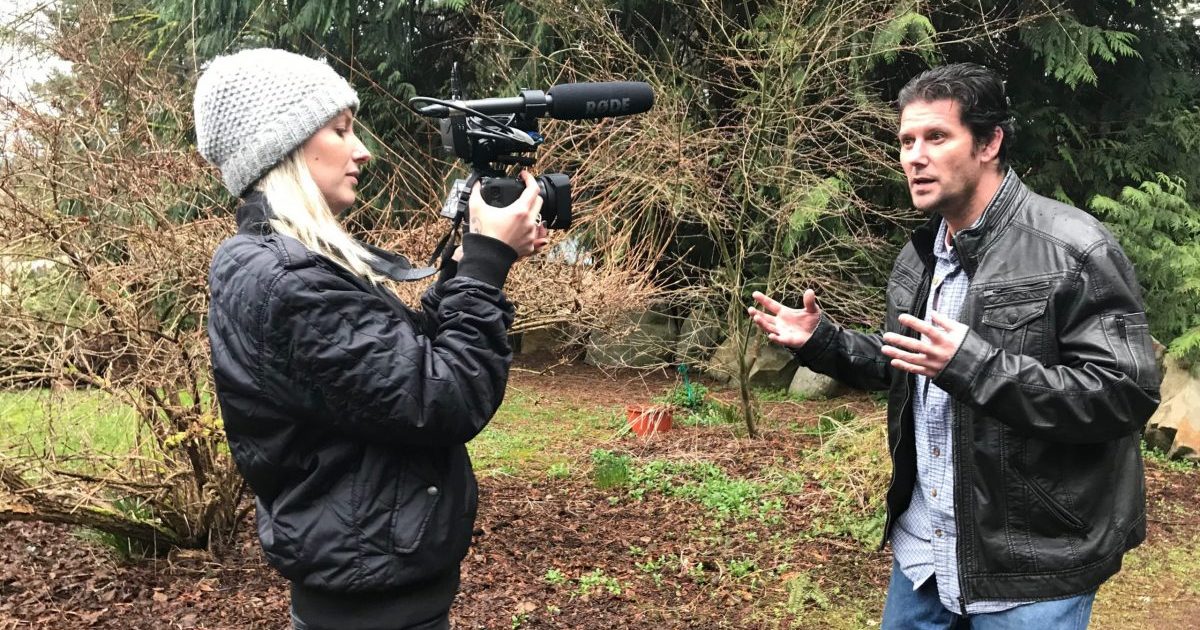 In 2008 Cramer received three months’ probation for careless storage of a gun, and later that same year he was sentenced to six months in prison for possession of narcotics with the intention of trafficking.

His misdemeanors didn’t end there though, because in 2011 Cramer was also imprisoned for another 30 days for threatening behaviour with a weapon.

He committed a bank robbery and ended up in prison 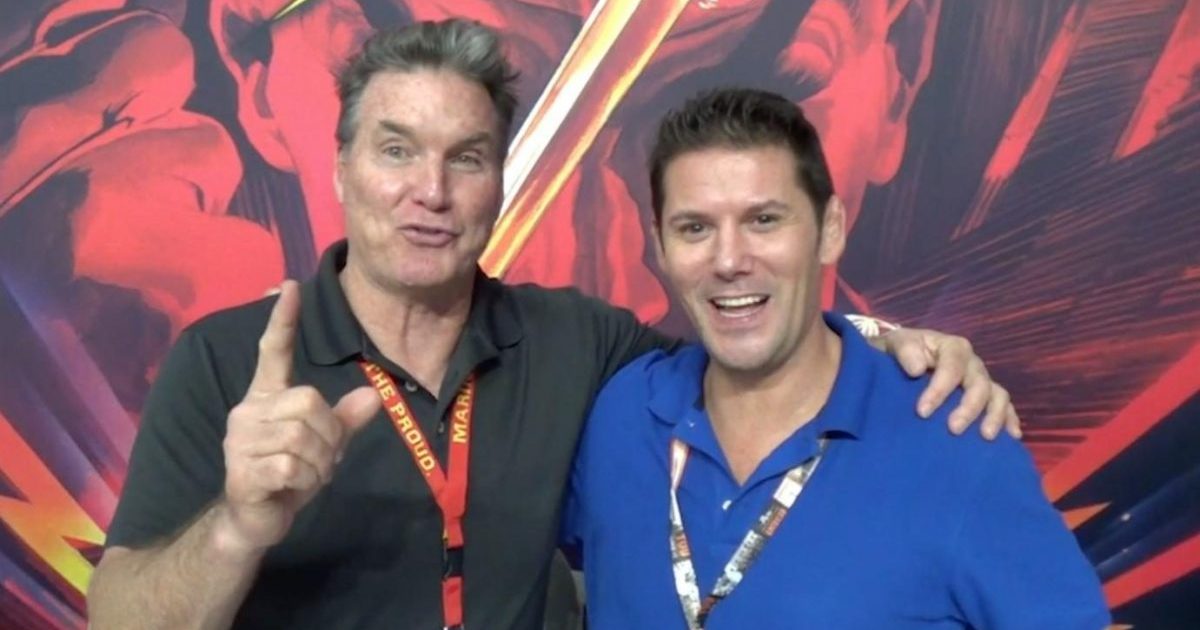 Sadly things didn’t get any better in the years that followed, because in 2016, Joey Cramer was sentenced to another two years in prison after he pleaded guilty to robbing a bank, wearing a disguise in order to commit a crime, fleeing police and dangerous driving.

One positive step was that after his bank robbery conviction, Joey Cramer was required to attend a drug rehabilitation centre and counselling sessions. We’re sure that like us, you wish him all the best in dealing with his demons. 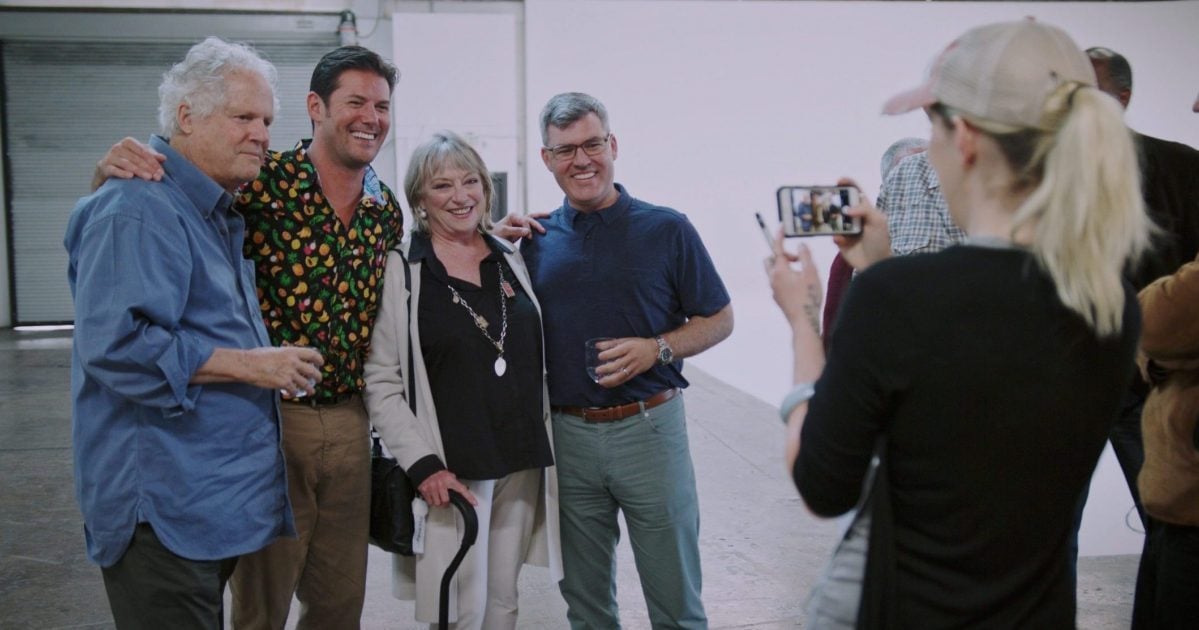 On a recent and much more positive note, fans of the original sci-fi movie were lucky enough to get a full documentary about the now 47-year-old Cramer’s life, entitled Life After the Navigator. This production reflects on everything from Cramer’s experiences as a child celebrity right through to when he pleaded guilty to bank robbery. Life After The Navigator came out on 9th November 2020, with Lisa Downs as director and Randal Kleiser (the movie’s director) as the Executive Producer.

Life After the Navigator’s official website features a surprisingly heartfelt trailer for the Joey Cramer doc, and claims that it “not only celebrates [the] 1986 classic, but takes an open, honest and in-depth look at the life of this former child star, and the path his life took since that breakthrough role.” Said Cramer of the documentary, “I was pretty nervous, I’ll tell you…” 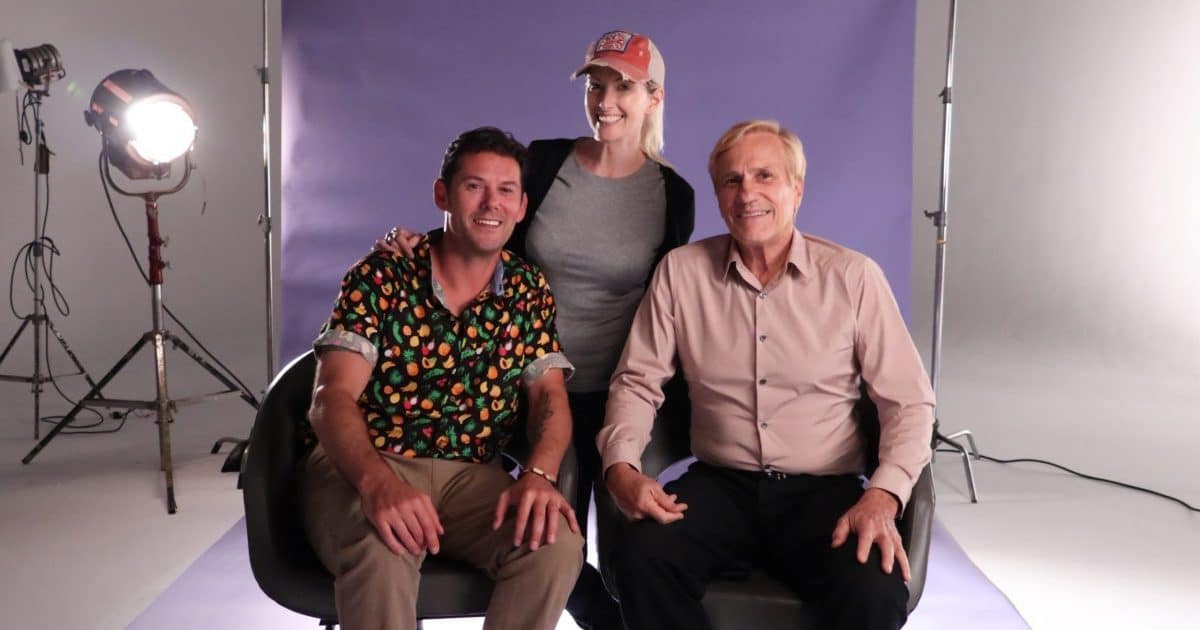 “Telling your story can be a scary thing, or very challenging, because, what are people going to respond to, what are they going to maybe judge or think less of?” he explained.

“[But] It was really inspiring and really made me feel good about all the work we’ve done, and it’s made it all worthwhile,” Cramer added. 2020 also saw Cramer star in the South African horror movie Fried Barry. His other recent works include The Twelve Step Strangler.

Fans still congratulate Cramer on the movie that made him famous 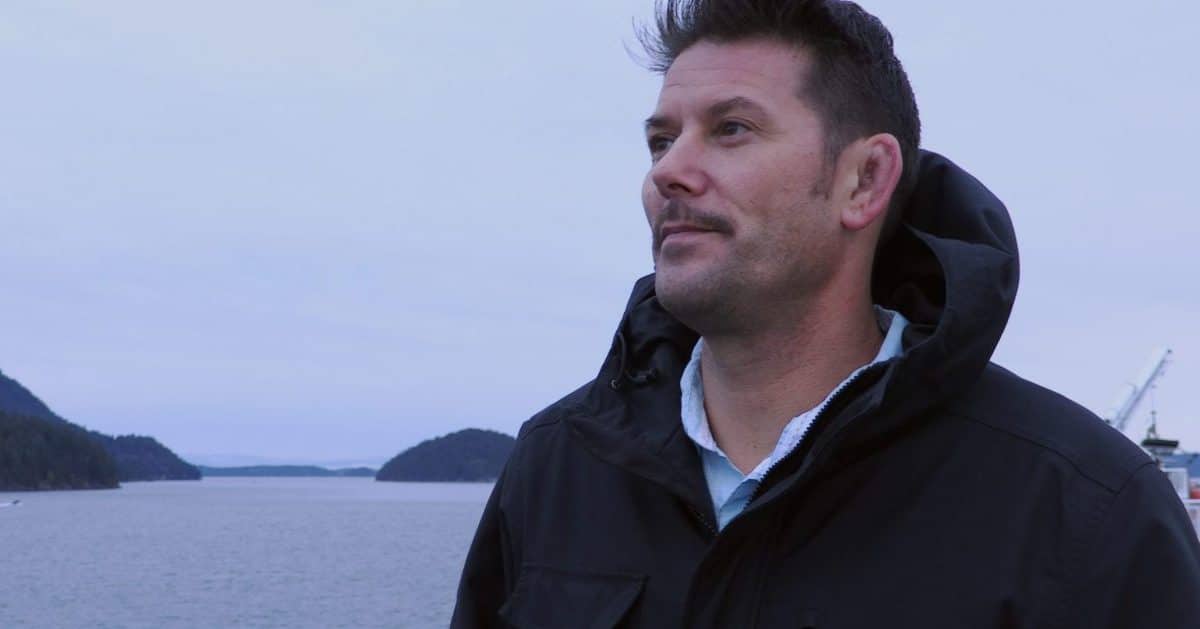 The documentary explores Cramer’s roots in Hollywood, with Cramer’s mum providing never-before-seen photos from Cramer’s early stardom and upbringing in British Columbia. In the same interview, Cramer noted that the popularity of this sci-fi movie has endured, making him an eternal star.

“As a kid I didn’t quite realise the impact that the movie had, and then later in my life, I would run into people all over who would be like, ‘Oh my God, that movie!'” he recalled. Clearly in the hearts of fans, Joey Cramer will always be David Freeman, the young intergalactic adventurer.