Jake Lloyd: The Sad Story Of What Happened After Star Wars

Jake Lloyd, in his 30s, is a former American actor who shot to fame after playing a young Anakin Skywalker in the 1999 film Star Wars: Episode I – The Phantom Menace.

Chronologically, The Phantom Menace, written and directed by George Lucas, would be the first Star Wars movie and the beginning of what has become known as the prequel trilogy.

Set 32 years before the original film, it follows the Jedi Knight Qui-Gon Jinn and his apprentice Obi-Wan Kenobi as they attempt to protect Queen Amidala with the intention of securing a peaceful end to an interplanetary trade dispute.

They are joined by Anakin Skywalker, a young Tatooine slave with exceptionally strong powers in the Force. To play the future Darth Vader as a boy, Lucas chose a rising young star named Jake Lloyd.

The movie received mixed reviews, with praise for its visual effects, actions sequences and some of the performances, but was criticised for the writing and characterisation. Jake Lloyd in particular received negative feedback for his performance as the young Anakin. What should have been a career-making role instead became a source of intense stress and disappointment for the blossoming star.

So what ever happened to that young Anakin Skywalker? In the article below, we take a look at the sad truth about what happened to Jake Lloyd from The Phantom Menace.

Lucas’ vision for Star Wars: Episode I – The Phantom Menace

Born on March 5, 1989, Jake Matthew Lloyd was the son of acting agent Lisa Lloyd and her husband William.

Lloyd began his acting career in 1996, starring in four episodes of ER as Jimmy Sweet, as well as another American show called Unhook the Stars. His stepping stone to the big time came when he was cast in Jingle All the Way, bringing him to the attention of George Lucas who must have seen something not many other people did when he cast him as a young Darth Vader.

Lloyd auditioned for the role of Anakin at age seven, along with over 3,000 other children. He was chosen partly because of his resemblance to Mark Hamill. Lloyd was eight during the filming of The Phantom Menace; he would be ten when the film would finally premiere. 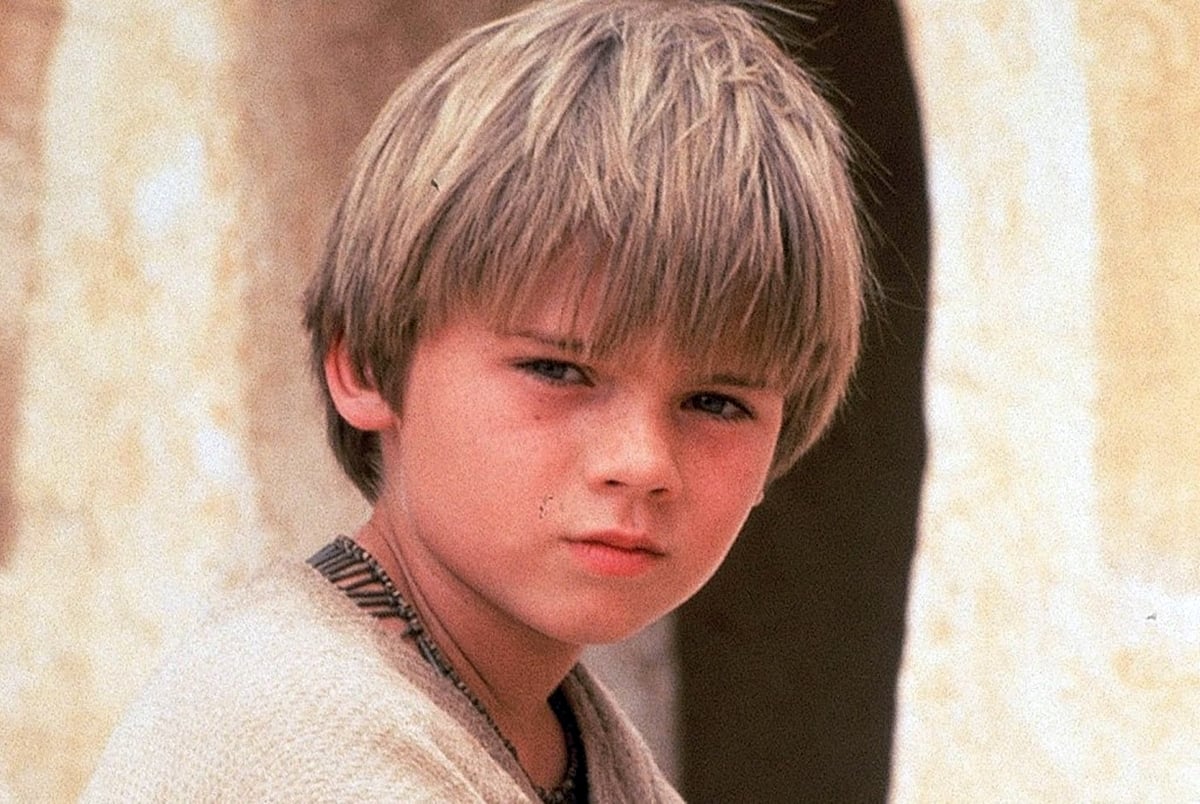 Unfortunately for Lucas, his prequel films were panned by fans and critics alike. People said they failed to like up to the hype of the original trilogy, with many of the actors being likened to ‘wallpaper’ by Rolling Stone.

On Jake Lloyd, the New York Daily News stated that: “Portman is mostly wasted as the stiff, overdressed queen, and though kids will love Lloyd, parents may be reminded of Beaver Cleaver when he speaks.” Unfortunately the film had a profound effect on his life and future career. 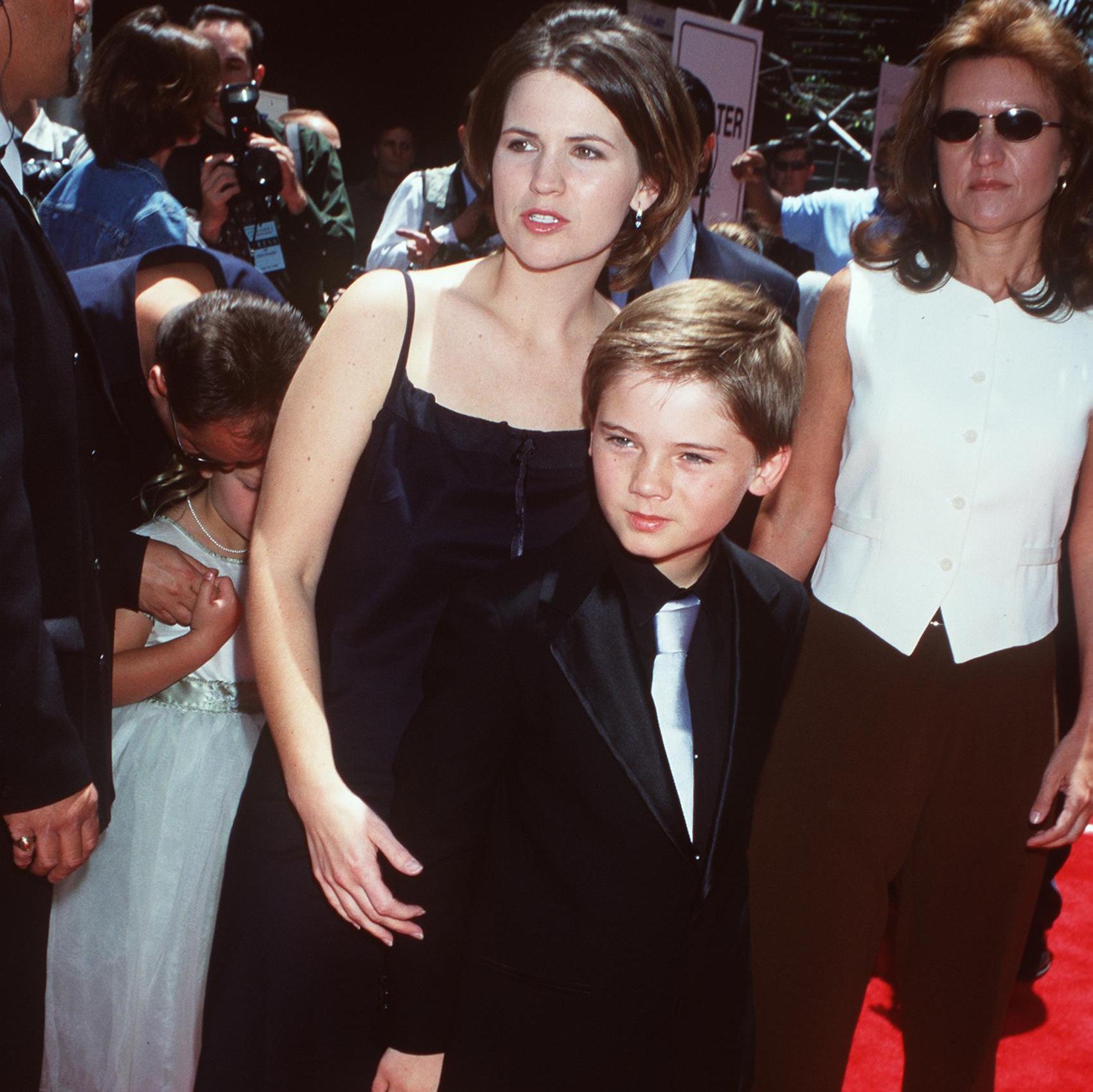 Lloyd retired from acting in 2001, later saying it was because he was bullied at school following the release of The Phantom Menace. “Other children were really mean to me,” he said in a 2012 interview. “They would make the sound of the lightsaber every time they saw me.”

“It was totally mad,” he recalled of the bullying he endured. “My entire school life was really a living hell, and I had to do up to 60 interviews a day.”

Nevertheless, the star didn’t let the bullying deter him, and he battled through school to graduate from Indiana’s Carmel High School in 2007. 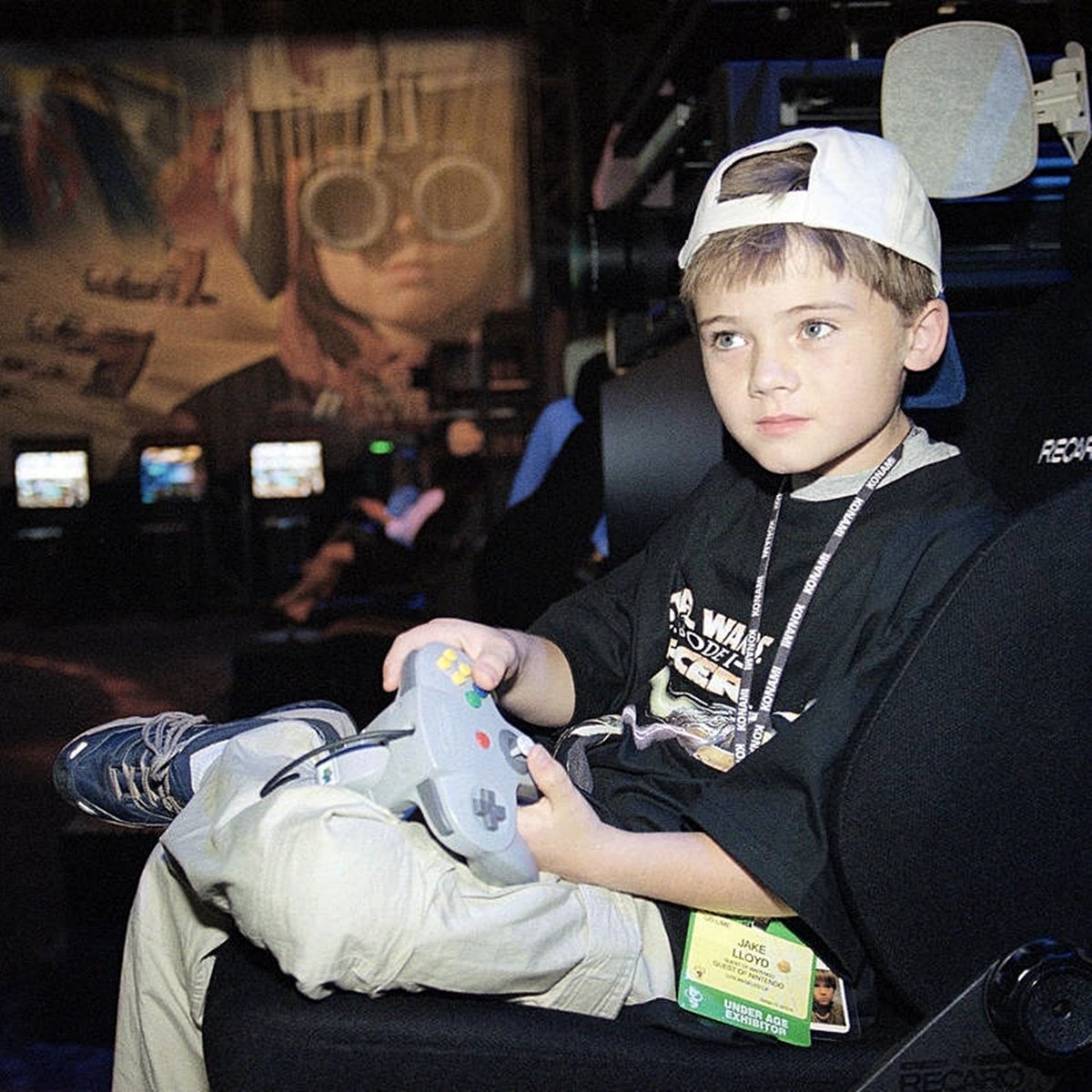 It has been reported that Lloyd felt so much anger towards The Phantom Menace that he destroyed all of his Star Wars memorabilia, although this has been disputed by his family and the former actor did reprise his role as Anakin for five computer games.

Lloyd has however admitted that he doesn’t like watching the film anymore, saying “When you have something like that there’s a lot of expectations for it to meet the standards of the public and I don’t think George did that. For me to go back and watch it now would be kind of creepy.”

Although Christensen, like Lloyd, also met with a mixed reception (and even won two Golden Raspberry Awards for his two Star Wars performances), this older actor took it on the chin and went on to win critical acclaim in 2003’s Shattered Glass, a biographical drama. 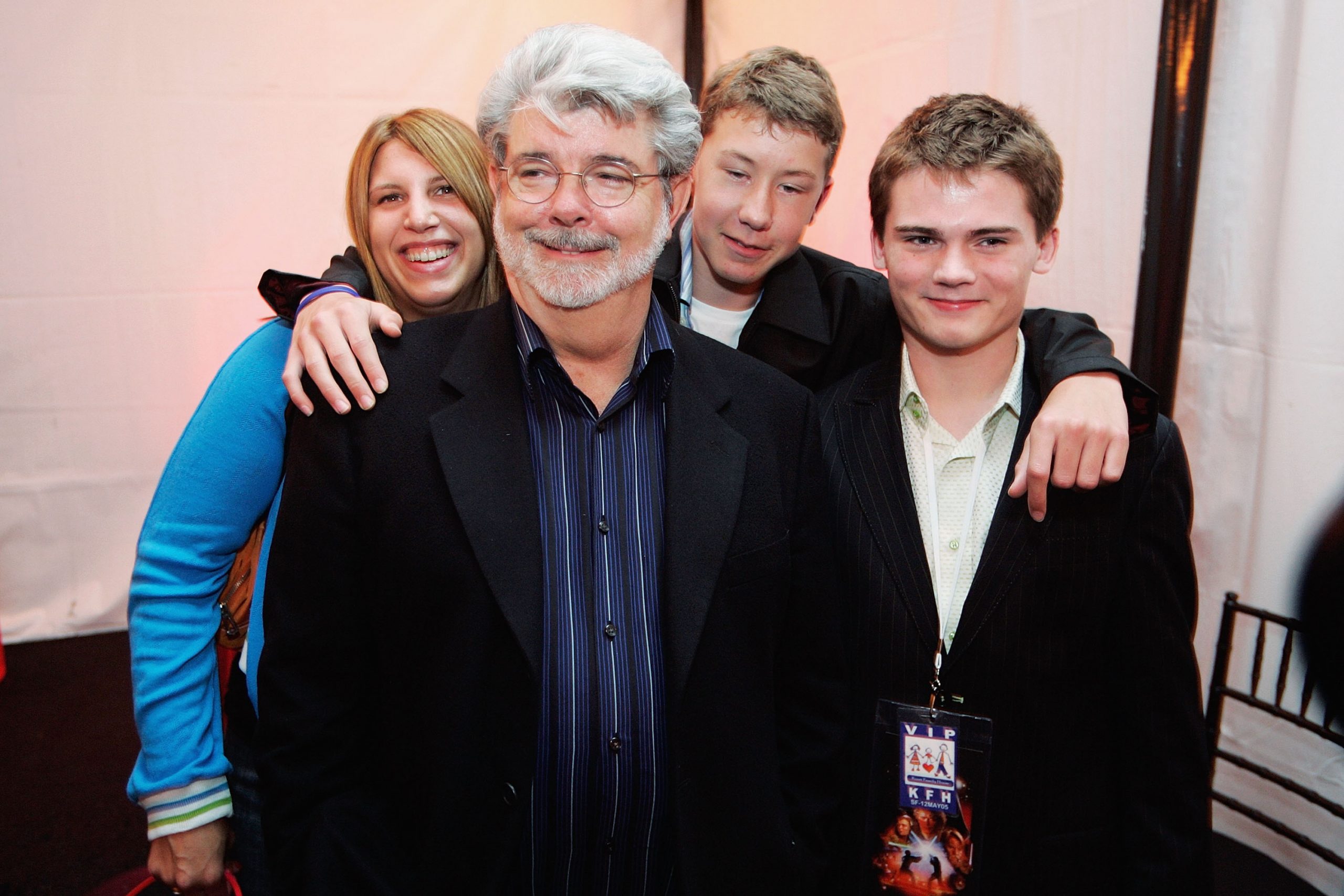 Meanwhile, Lloyd continued to make appearances at Star Wars and sci-fi conventions, but eventually left Hollywood for Columbia College in Chicago, where he studied film and psychology but dropped out after one semester.

His final movie was Madison, a 2005 sports drama (filmed in 2001) where he plays Mike McCormick. This movie follows the true story of the 1971 Madison Regatta motorboat race on the Ohio River.

The Anakin Skywalker star was sentenced to jail time

In 2015, matters took a turn for the worse when Lloyd was involved in a high speed chase with police in South Carolina where he reached speeds of over 100mph. 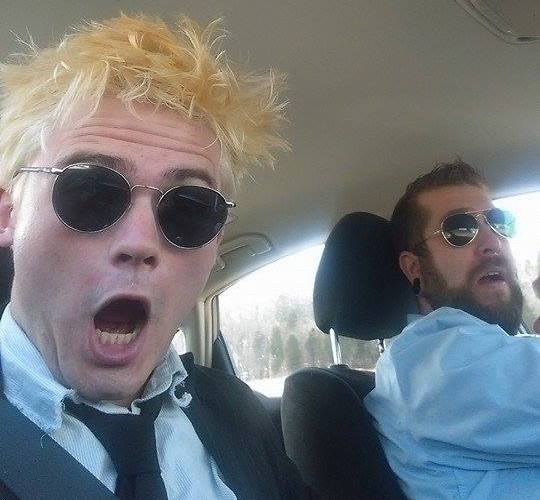 The police eventually caught up with him after 25 miles when the road ended at a dead-end, although the vehicle kept going into a wooded area before it hit several small trees and stopped.

As it would turn out, however, Lloyd was struggling with deeper issues when he fell afoul of the law. 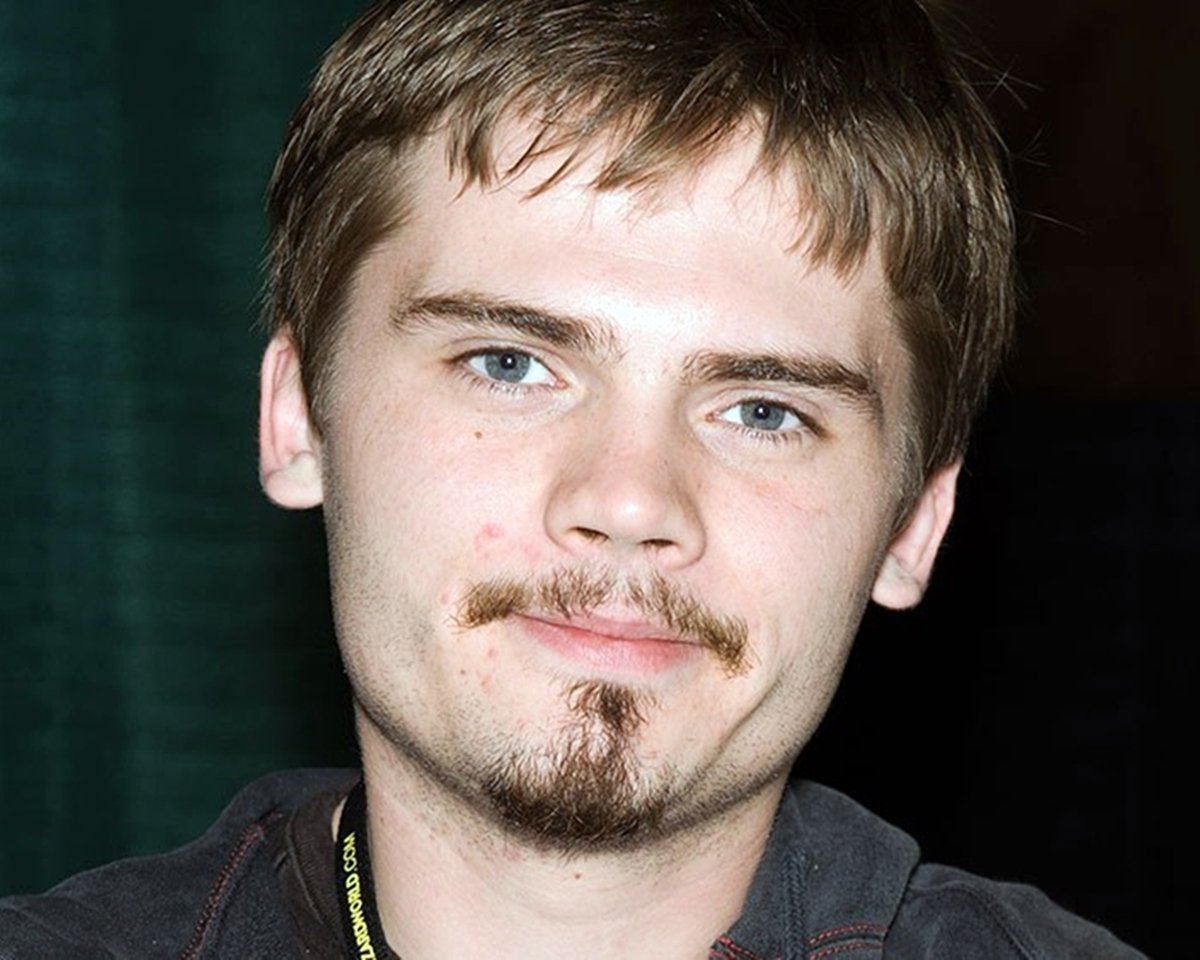 In March 2015, prior to his illegal high-speed car chase, Lloyd visited his mother Lisa at her home in Indianapolis. He reportedly immediately began to act extremely out of character. He went from verbal abuse to eventually hitting Lisa, at which point she called the police.

When Lisa refused to press charges, it transpired that Lloyd was suffering from paranoid schizophrenia and that he was not up to date on his medication at the time of this attack.

Lisa assured the authorities that Lloyd was not an aggressive person – on the contrary, she has often said that her son has a very gentle and loving nature.

In 2016, Lloyd was sent to Colleton County Detention Center (a high-security county jail in South Carolina) for ten months as he awaited trial for reckless driving. Ultimately, he was transferred to a psychiatric facility to receive treatment for his mental health issues. 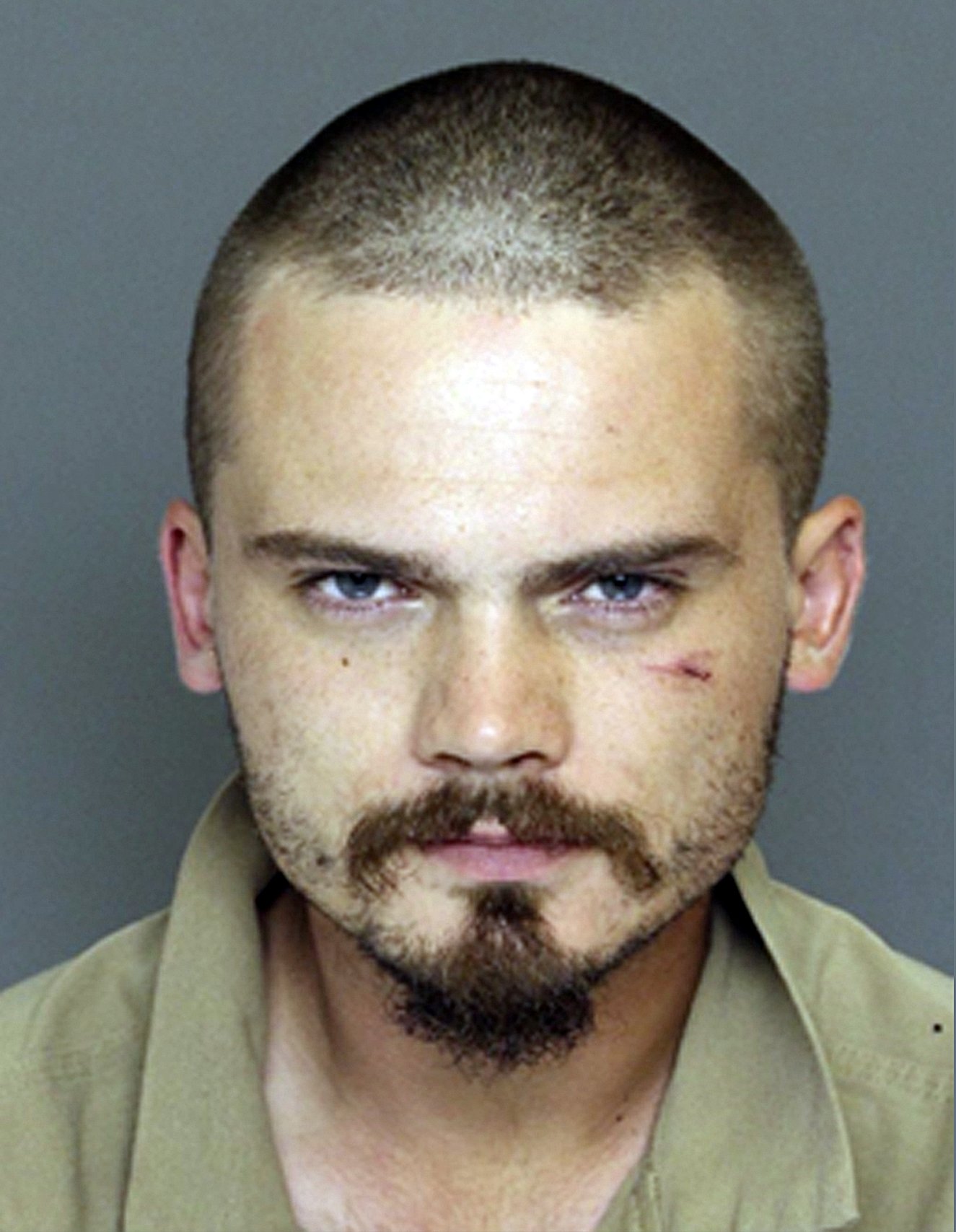 Though he has since left the psychiatric facility, in 2018, Lloyd and his family suffered a terrible blow when Jake’s sister Madison passed away in her sleep at the age of 26 (her cause of death was never made public).

Since returning to civilian life, Lloyd has moved closer to his family. His mother Lisa addressed Lloyd’s long-time fans in a statement to Geek News Now in 2020, explaining that Jake and his family are “hard at work” towards improving his condition. She also noted that Lloyd experiences anosognosia – a symptom where someone doesn’t fully understand or recognise their own illness.

“He is still a kind and caring person and we hope to have him back to his fun and entertaining self as soon as possible,” she said. “Jake will continue to make progress with the love and support you continue to show.”

We’re wishing Jake Lloyd all the best in his recovery.