The Muppets: All The Movies, Ranked!

It’s hard to imagine a world without The Muppets. First created by the late, great Jim Henson all the way back in 1955, the colourful characters really came into their own in the late 70s with celebrated TV series The Muppet Show – and from there, the big screen soon beckoned.

There have been 10 official feature-length Muppet movies to date; it’s time to play the music, light the lights and rank those Muppet movies from worst to best. 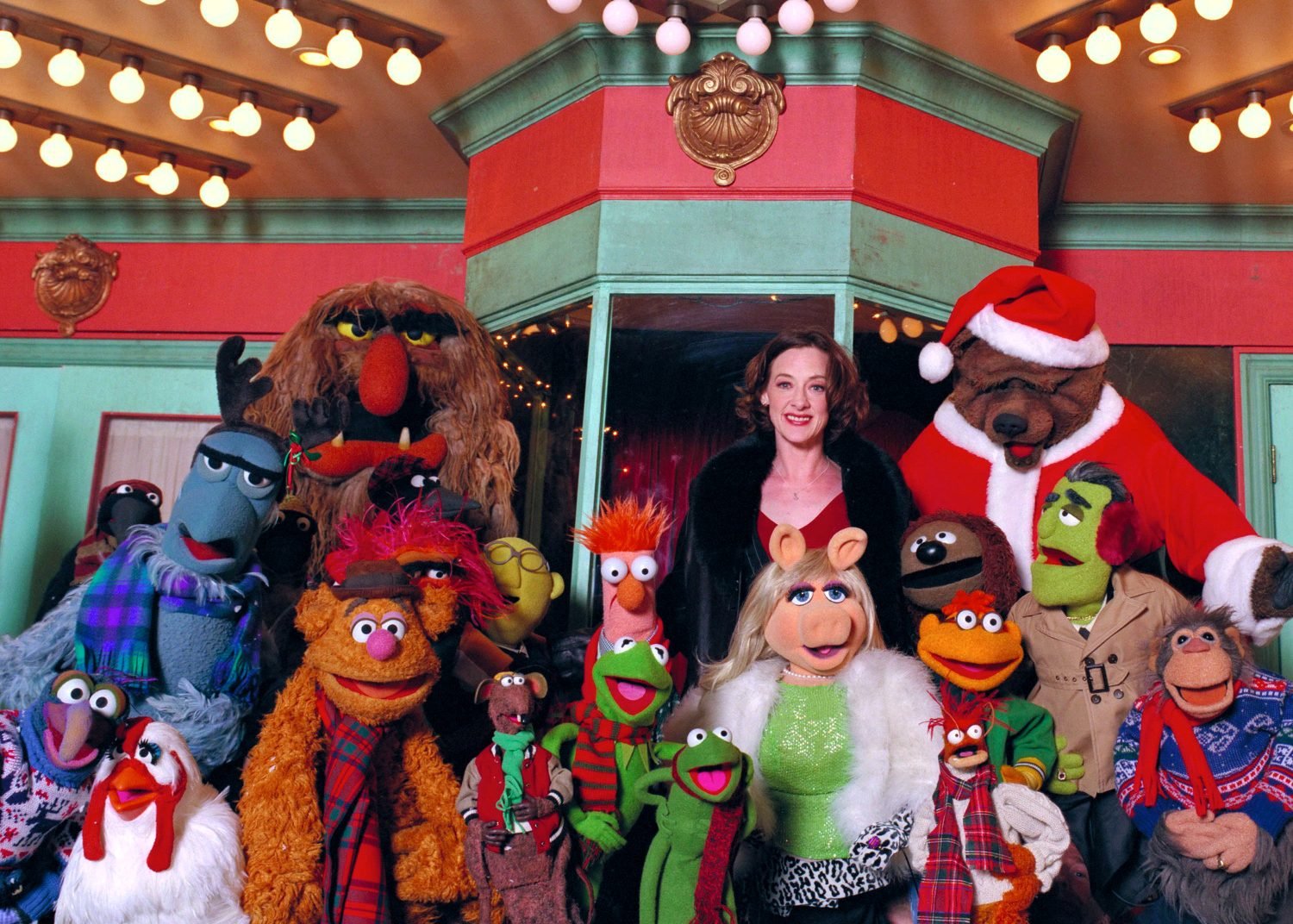 Quite what possessed them to make a second Muppet movie set at Christmas, we simply cannot fathom. Not only does 2002’s A Very Merry Muppet Christmas Movie completely fail to live up to the franchise’s earlier festive film (more on which later), it also besmirches another perennial Christmas favourite, as it’s a thinly veiled remake of It’s a Wonderful Life.

As a TV movie, A Vert Merry Muppet Christmas Movie suffers a little from lower production values, but it’s the low-reaching humour and underlying cynicism that really leaves a bad taste in the mouth.

9. The Muppets’ Wizard of Oz 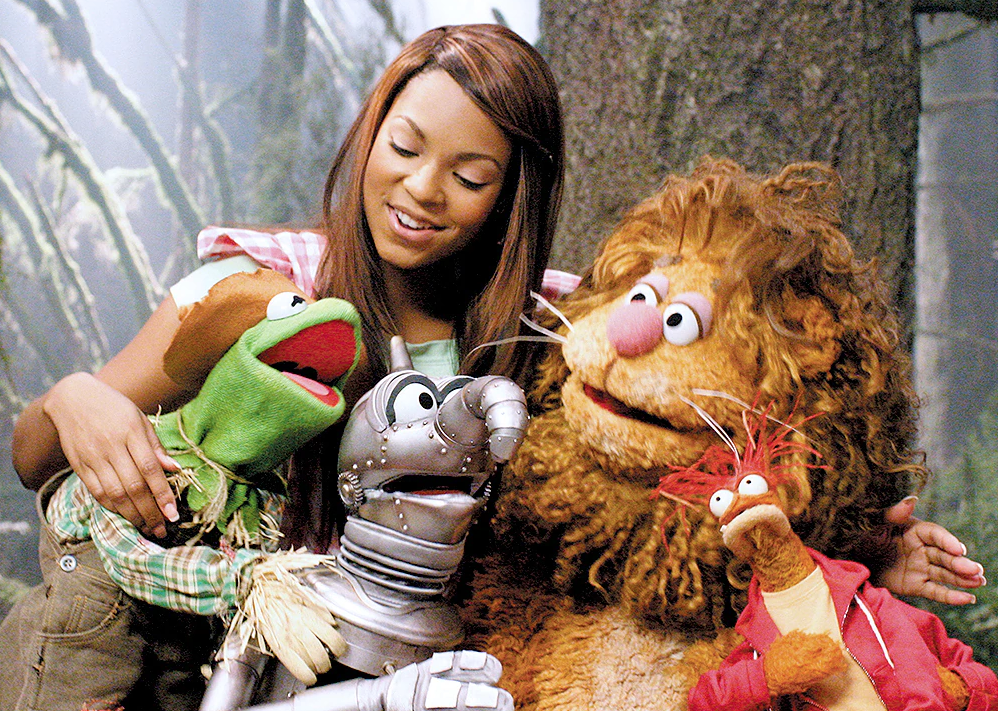 The second (and to date last) Muppet movie made for television, 2005’s The Muppets’ Wizard of Oz presents an updated spin on L. Frank Baum’s classic story and the iconic 1939 film adaptation. R&B singer Ashanti steps into the ruby slippers of heroine Dorothy, whilst Kermit, Gonzo and Fozzy become the Scarecrow, Tin Man and Cowardly Lion.

While some of the vintage Muppet magic is there, the film relies a little too heavily on meta jokes for the grown-ups (notably when Quentin Tarantino cameos as himself). It also feels like they’re playing a little too safe revisiting such a familiar story.

1999’s Muppets from Space marked the end of an era for the series in many ways, as it was the last film to feature key Muppet performer Frank Oz. As send-offs go, it’s not the worst, yet there’s no denying the film lacks a certain zest.

Muppets from Space has a fun sci-fi twist, with the fitting revelation that Gonzo (whose species had never been identified) is really an alien. Still, the jokes are a bit feeble, and the absence of music leaves a particular void; this is the only Muppet movie without songs. 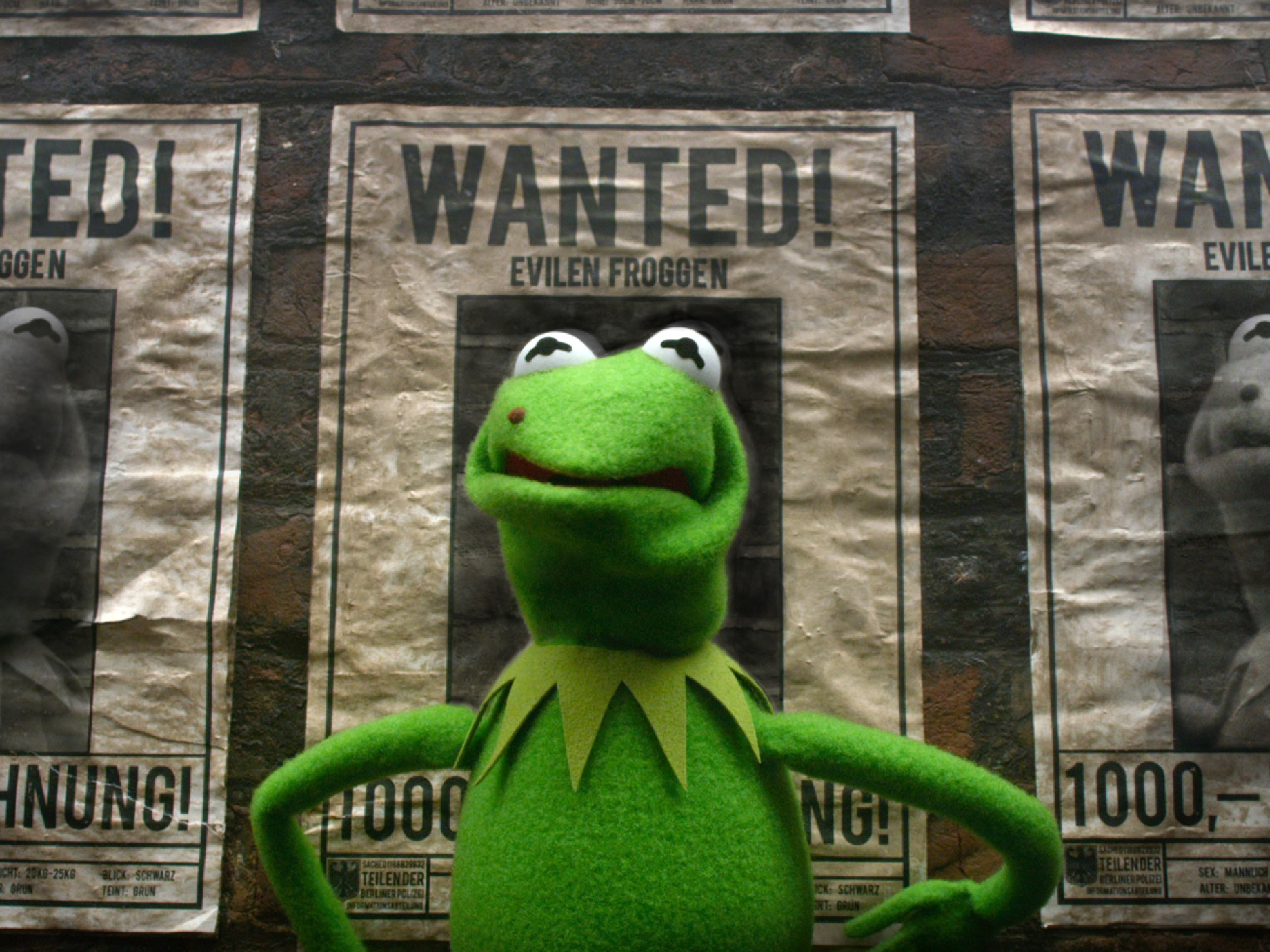 In the opening song of Muppets Most Wanted, Kermit and Fozzy sing, “everybody knows that the sequel’s never quite as good.” Talk about a self-fulfilling prophecy. After the triumph of 2011’s The Muppets, it’s disheartening that the 2014 follow-up is largely going through the motions.

Muppets Most Wanted has a fun central conceit in Kermit being replaced by a criminal doppelgänger, and it does boast its share of smirk-inducing moments, overall the film just doesn’t sit right. It certainly doesn’t help that Ricky Gervais is badly miscast as a criminal mastermind, although Tina Fey is a far better fit for the other key human role as a Russian prison warden. 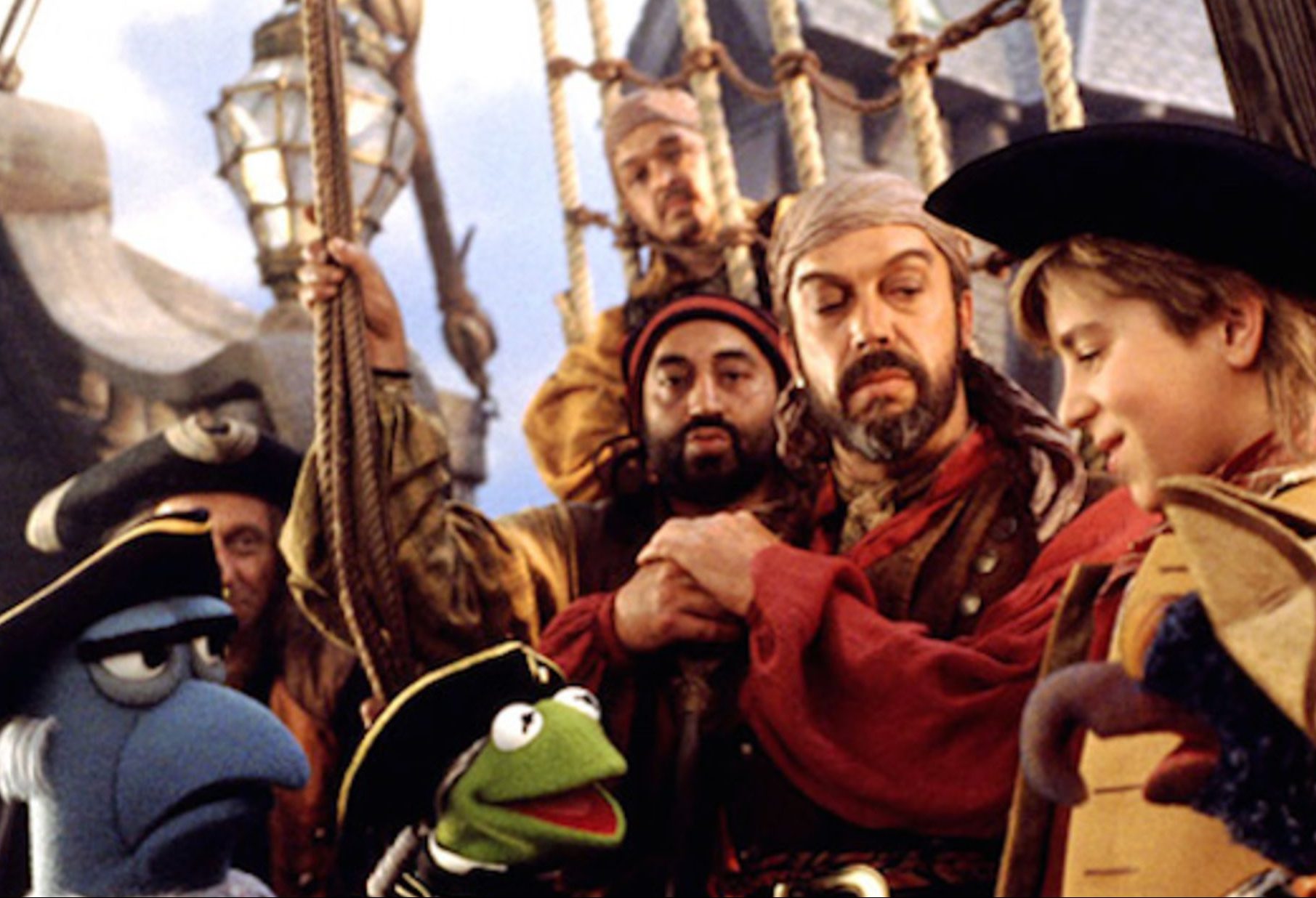 For a time, it looked like literary adaptations were the way forward for the Muppets, hence they took on Robert Louis Stevenson’s iconic pirate story in 1996. For the most part, it works: Muppet Treasure Island is as vibrant and colourful as you’d hope, even if the signature humour doesn’t mesh quite so well with the old-fashioned adventure set-up.

If there’s any major complaint to be made about Muppet Treasure Island, it’s how much of a back seat the Muppets themselves take, as both the key characters – Tim Curry‘s Long John Silver and Kevin Bishop’s Jim Hawkins – are human. 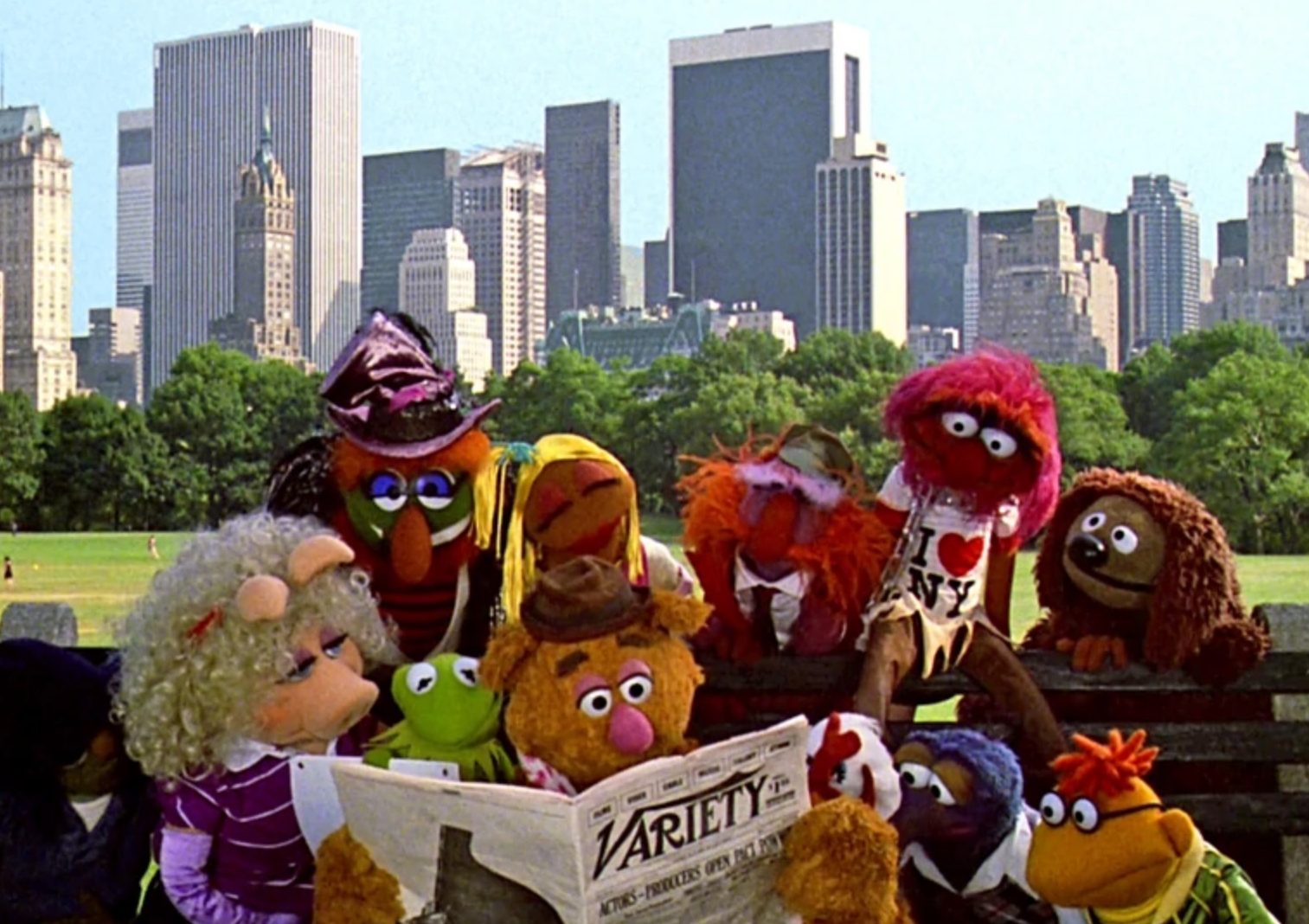 The third Muppet movie (and the last in which their late creator Jim Henson was involved), The Muppets Take Manhattan sends our felt-covered friends into the Big Apple, where their dreams of making it big on Broadway prove hard to realise. The plot may be simple and familiar, but it provides an ideal launchpad for some classic Muppet fun.

The old Muppet charm is there in abundance, with a number of the best songs from the series. One key song is I’m Gonna Always Love You, which is performed by the Muppets as infants – providing the basis for the beloved TV cartoon series Muppet Babies. 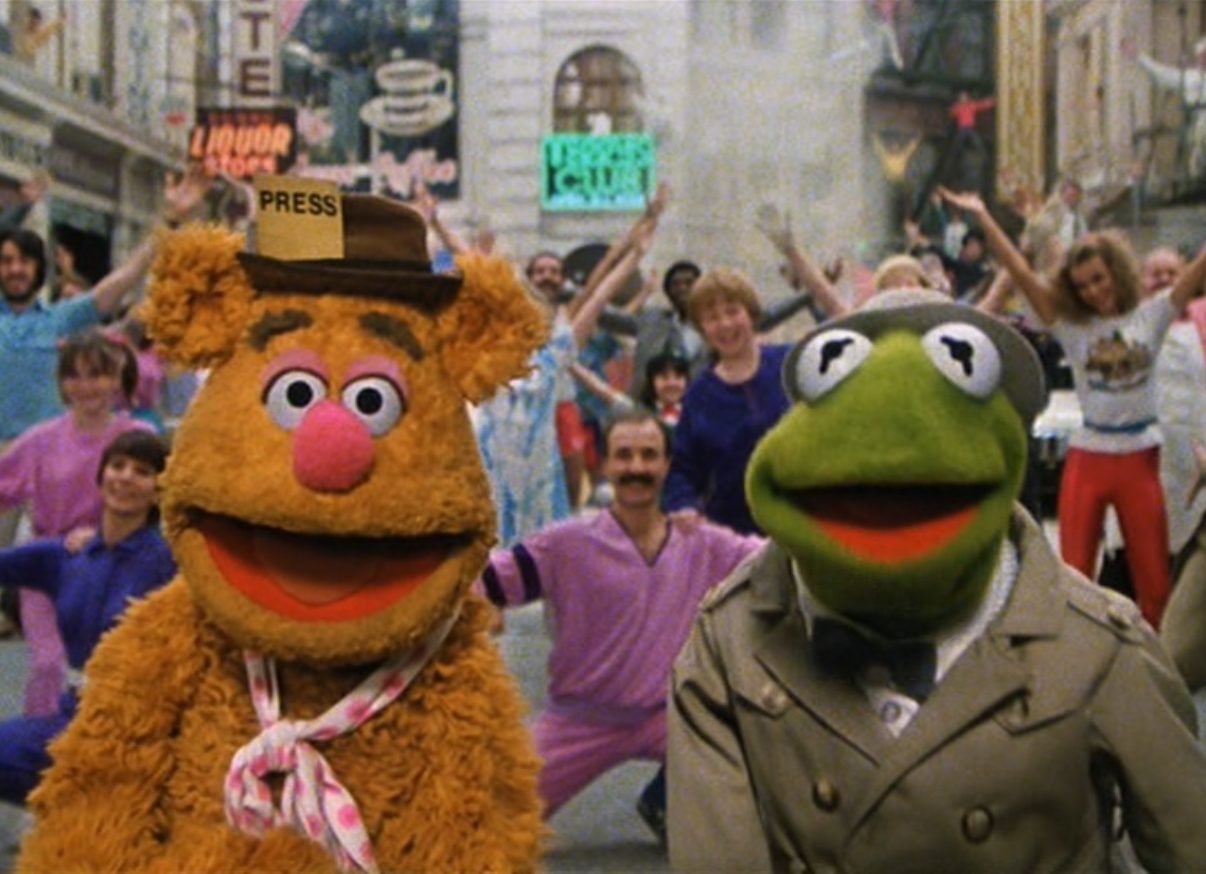 The second Muppet movie and the only one directed by Jim Henson himself, The Great Muppet Caper sends the fuzzy ensemble to London, where (as the title might suggest) they get caught up in an old-fashioned crime caper, with Charles Grodin and Diana Rigg on human co-star duties.

If anything, The Great Muppet Caper is even more of a full-blown musical than its predecessor, which might be a plus or a minus depending on your feelings toward old school theatrical show tunes. 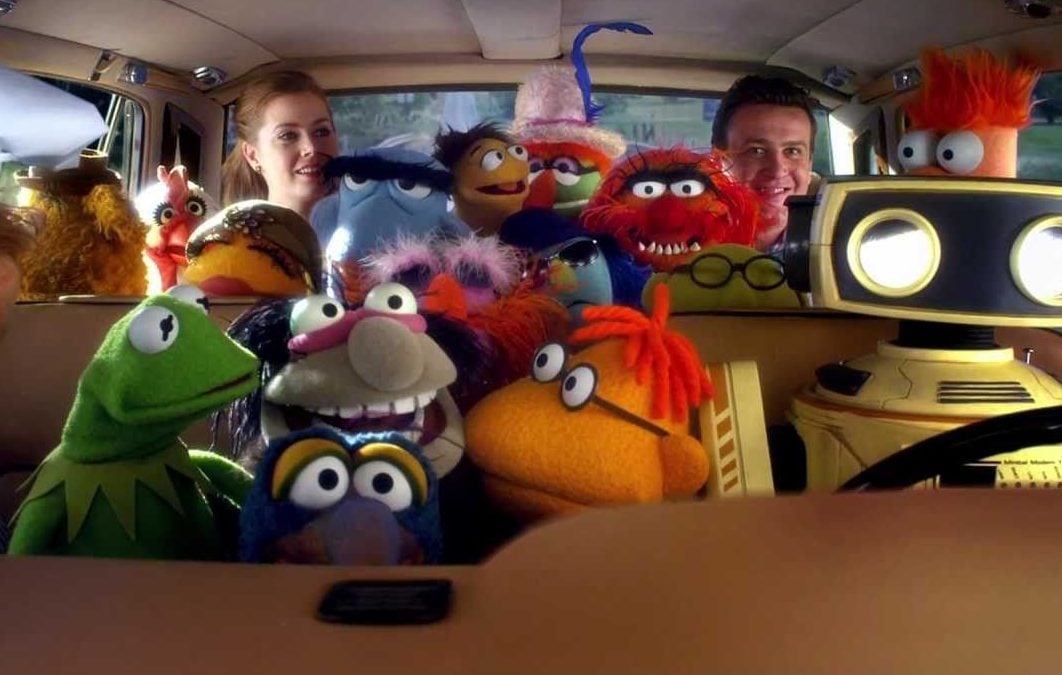 The writers of Forgetting Sarah Marshall and the director of TV’s Flight of the Conchords might not have seemed the most likely team to bring The Muppets back to the big screen, but that’s just what happened in 2011. Jason Segel, Amy Adams and all-new Muppet Walter discover a nefarious plot to destroy the original Muppet studio, compelling the old team to reunite.

Boasting a bunch of witty, toe-tapping songs from Bret McKenzie (including Oscar winner Man or Muppet), The Muppets acknowledges the passing of time without resting on nostalgia, and breathes some sorely-needed new life into what was by then a tired franchise. 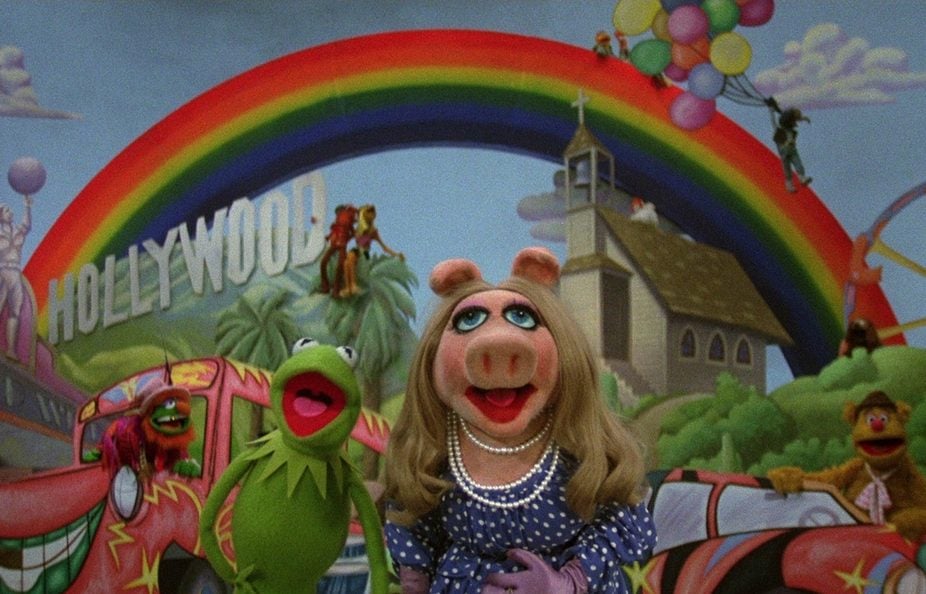 1979’s The Muppet Movie was where it all began (on the big screen at least), so it’s hardly surprising that it’s the film by which all the other Muppet movies are measured. It shows us how the gang got together in the first place, as Kermit leaves the swamp and heads for Hollywood, meeting all the other Muppets along the way and crossing paths with a sinister frog’s legs restaurateur (Charles Durning).

The Muppet Movie quickly established the formula that all the subsequent films have followed, with laughs in abundance, plenty of celebrity cameos, and songs which balance humour and heart. Most famously, the film boasts one of the best-loved Muppet songs of them all, The Rainbow Connection. 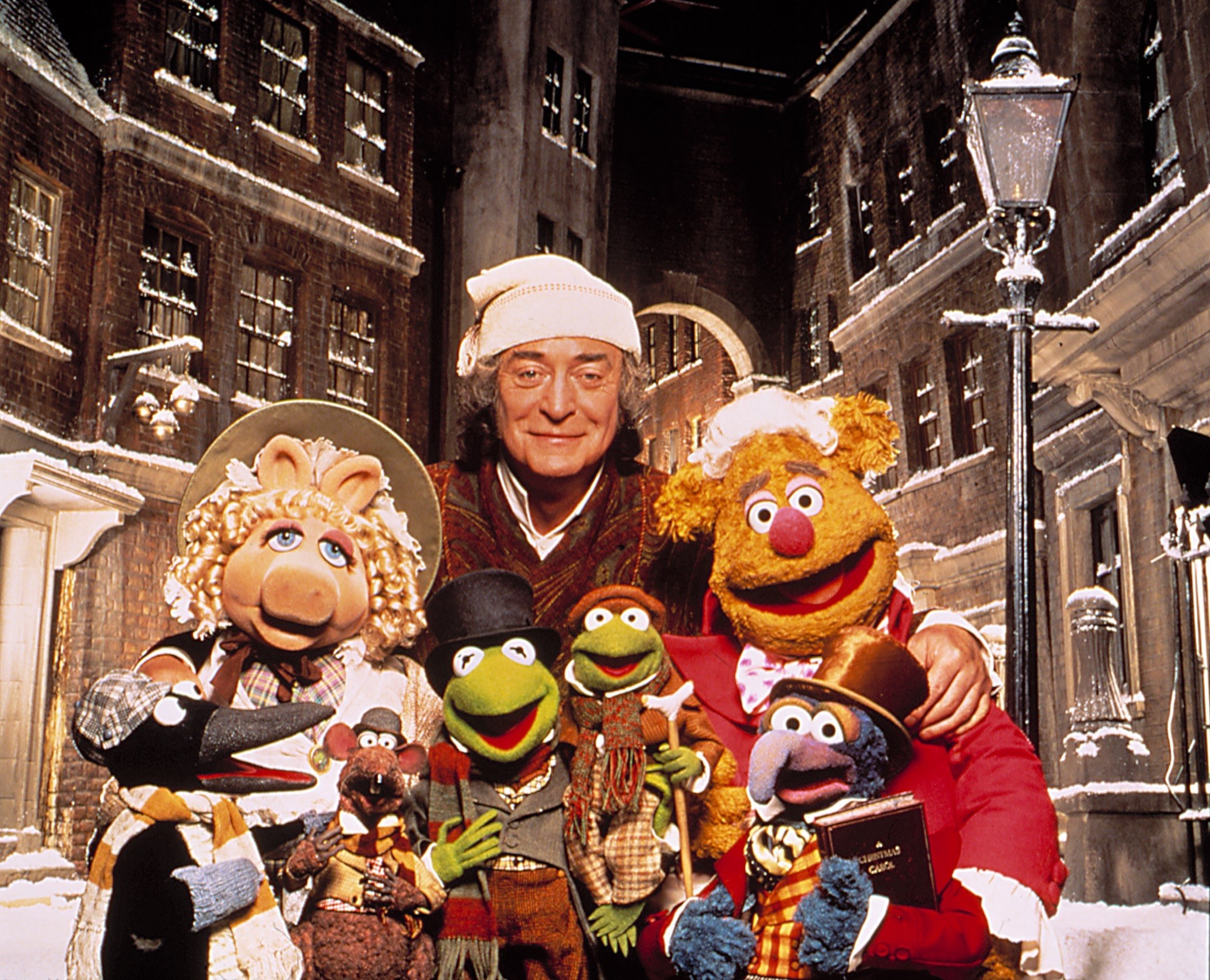 The first Muppet movie to be made after the death of Jim Henson (plus that of Muppet performer Richard Hunt), The Muppet Christmas Carol carried an emotional weight from the get-go. The 1992 film surprised everyone by being an extremely faithful retelling of Charles Dickens’ classic story, with Michael Caine giving truly one of his best performances as Ebenezer Scrooge.

While there’s still plenty of the zany Muppets humour in evidence, The Muppet Christmas Carol is for the most part entirely sincere and heartfelt. It’s long since become essential viewing in the festive period, sure to get everyone singing along to Paul Williams’ memorable, heart-warming songs.