The Most-Watched TV, Year By Year Through The 1980s – Which Did You Watch?

We all love sitting down in front of the TV and relaxing, allowing us to forget about the stresses of our lives for half an hour or so.

These days, it’s often all about binge-watching series on Netflix and other viewing platforms, but back in the 1980s the pickings were much slimmer.

Let’s take a look at what television captured our imaginations and gained the largest viewing figures in each year of the 1980s. 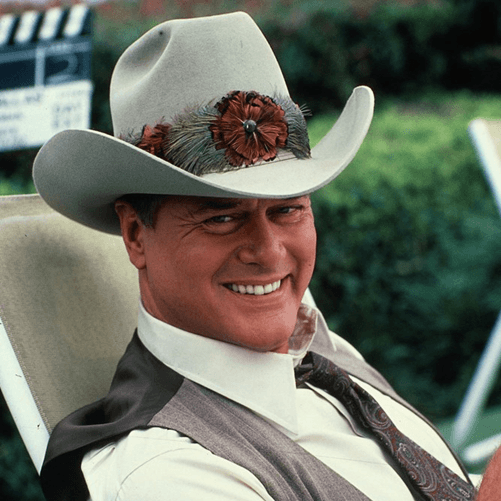 Dallas was a huge hit in the 1980s, and was pretty much the Game of Thrones of its time with no-one wanting to miss it and everyone wanting to talk about it. In November of 1980, just short of 22 million viewers were tuning in! 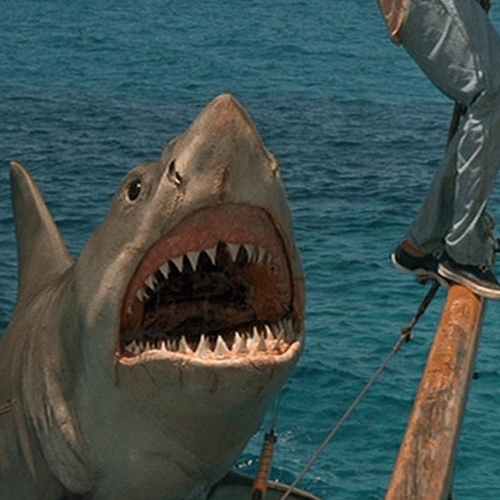 Not a program this time, but the film that made us afraid to go into the water was a huge hit on the small screen, just as much as it was on the large screen when it became the first summer blockbuster. In 1981, more than 23 million viewers tuned in to ITV to watch it! 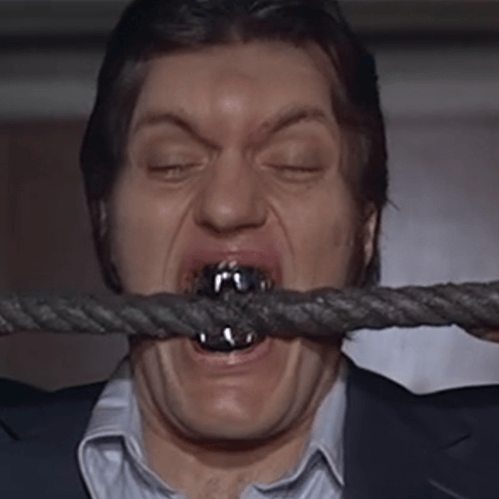 These days the Bond films are shown on TV every few months, and we’re sure that nowhere near as many viewers tune in now as they did in 1982, when almost 23 million people watched Roger Moore’s 007 saving the world! 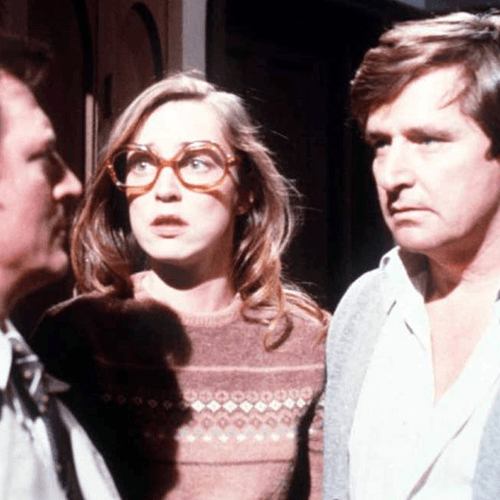 In the 1980s there was a massive battle of the soaps, and around a third of the population were tuning in to watch them! In February 1983, just short of 19 million people tuned in to see the latest stories unfold on the cobbles! 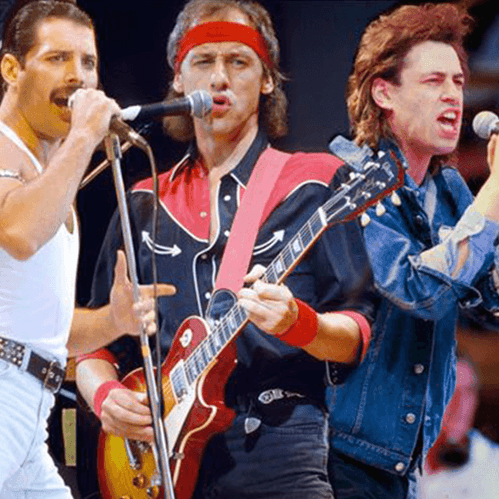 The Royal Variety Performance gives us acts from all walks of life, and you never know what you’re going to get next, whether it be a top music star, a magician or a fantastic comedian. In 1984 more than 20 million people watched her Majesty enjoy the show! 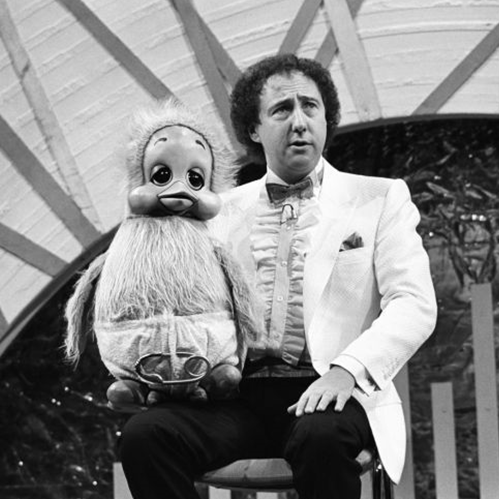 Live Aid has gone down in legend as one of the greatest musical events of all time, made all the better by the fact that it was all for charity. Many people watched this together with friends and family, so the viewing figures were probably even higher than the 24.5 million suggests! 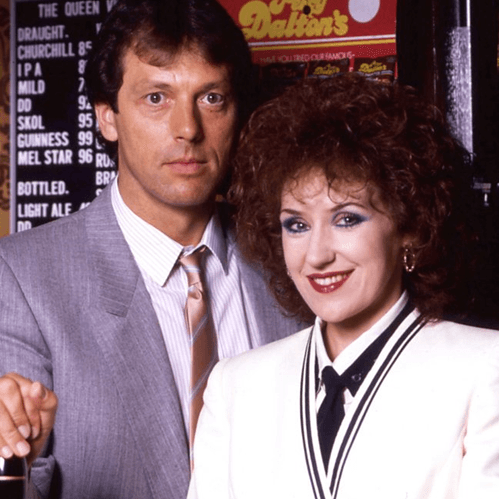 There was a new boy in town looking for the top spot in the home of the soap operas, and Eastenders was showing Coronation Street it could do everything bigger and better, including the viewing figures, which on Christmas Day, 1985 reached 30.15 million! 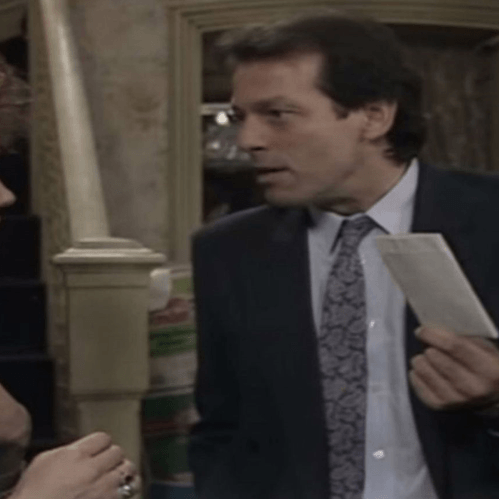 Following on from the Christmas Day events between Den and Angie which captured the country’s imagination, the New Year’s Day episode of Eastenders set the top viewing figures for 1987 and wasn’t beaten in the following 12 months! 28 Million tuned in to this one. 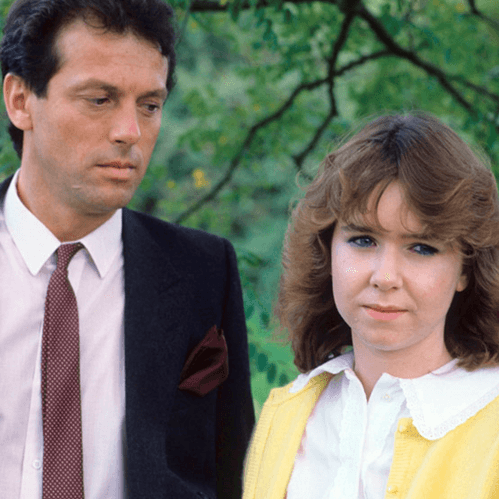 The following year, Eastenders managed to set the bar early again as the January 7th episode reached more than 24 million viewers as they watched Angie struggling with liver failure and the country held its breath! 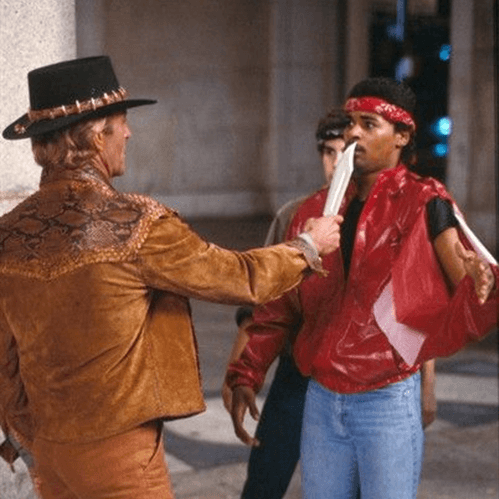 Showing that we love family time, on Christmas Day 1989 almost 22 million of us were sat around the screens with our loved ones watching Paul Hogan as Crocodile Dundee in one of the great movies of the decade!