Over the years we have been left in awe after viewing some truly classic movie masterpieces, and the global passion for everything Hollywood has led to people parting with hundreds and thousands of dollars to get their hands on some of cinema’s most iconic pieces of memorabilia. So place your bids now as we explore the most expensive movie props, costumes, scripts and posters ever sold at auction. 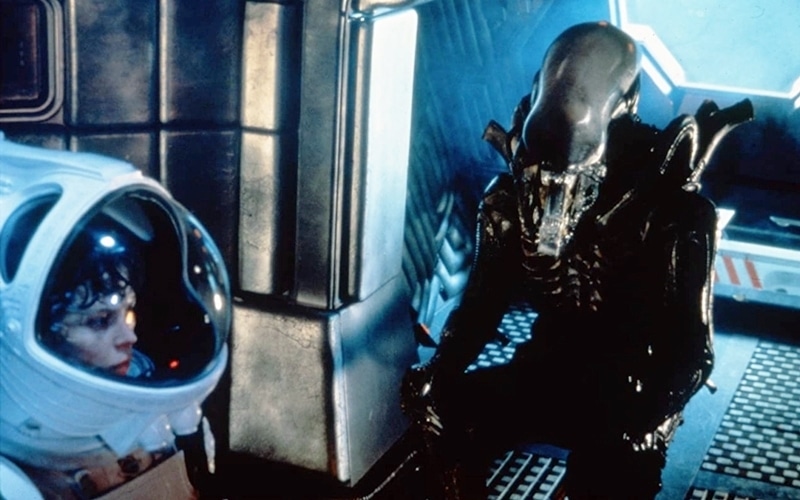 In space, no one can hear you scream, but we could just about make out the very faint ringing of a cash register when someone parted with $126,500 in order to get their hands on a truly terrifying movie monster. 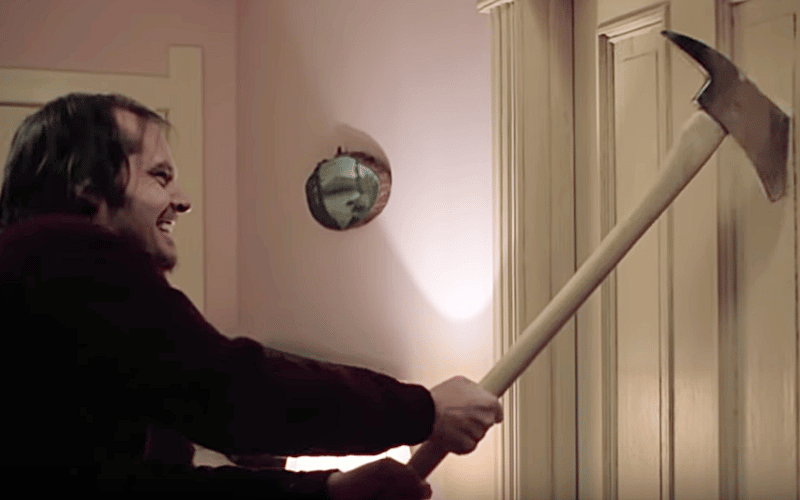 The bathroom-door-breaking axe used by Jack Nicholson’s character Jack Torrance in the 1980 horror masterpiece The Shining sold for $211,764 in an October 2019 auction in London.

This particular lot came with a note that explained the axe “remains in excellent condition, with a few nicks and scratches present from use on Stanley Kubrick’s notoriously long shooting days”. 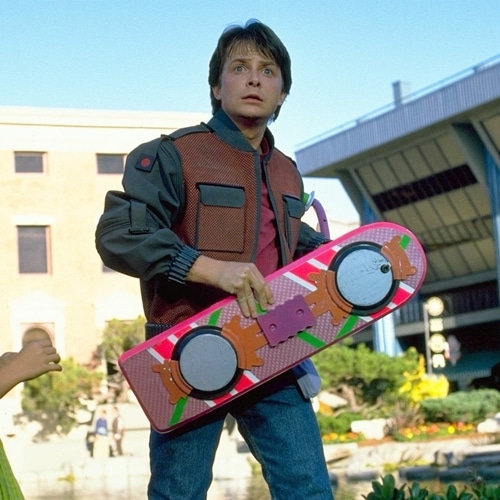 Marty McFly’s hoverboard from the futuristic 1989 Back to the Future sequel was expected to fetch between $80,000 and $100,000 when it was made available as part of an online auction in November 2021.

An unidentified buyer surpassed all expectations when they purchased the wheelless prop for just over half a million dollars. Great Scott! 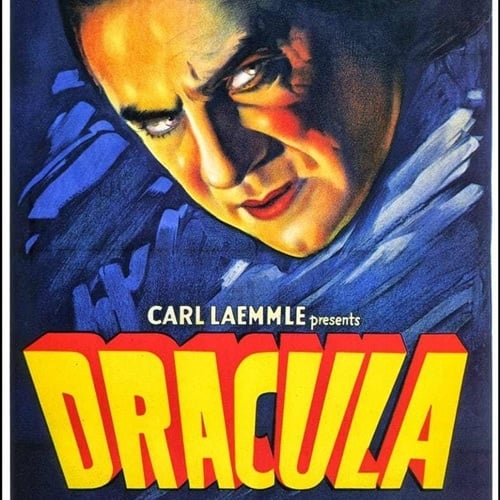 This iconic one-sheet for the 1931 horror classic Dracula became the most valuable movie poster of all time when it sold for more than half a million dollars in 2017.

Showing an artist’s impression of Bela Lugosi’s terrifying Transylvanian count, this poster is one of only two known to exist with this particular design. 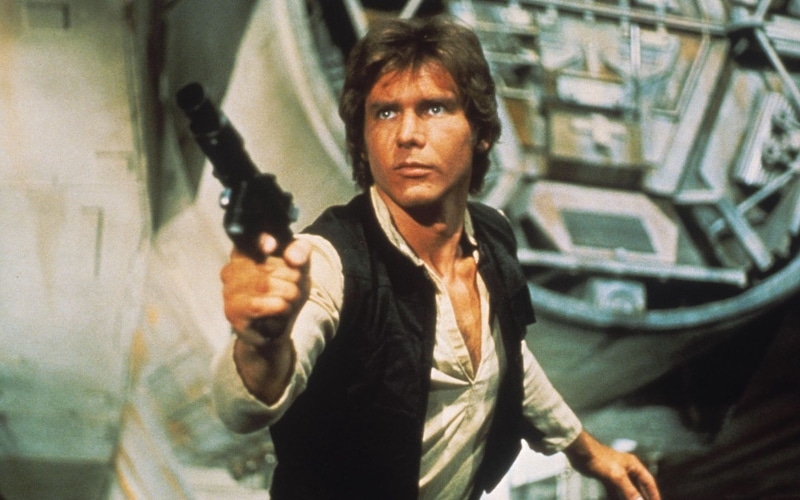 We’re still not quite sure if it was Han Solo or Greedo who shot first, but we do know that the space smuggler’s famous blaster is one of cinema’s most iconic weapons.

The first of three Star Wars props on our cinematic countdown, Solo’s BlasTech DL-44 pistol made former Star Wars art director James Schoppe over a million dollars when he made it available for auction in June 2018. 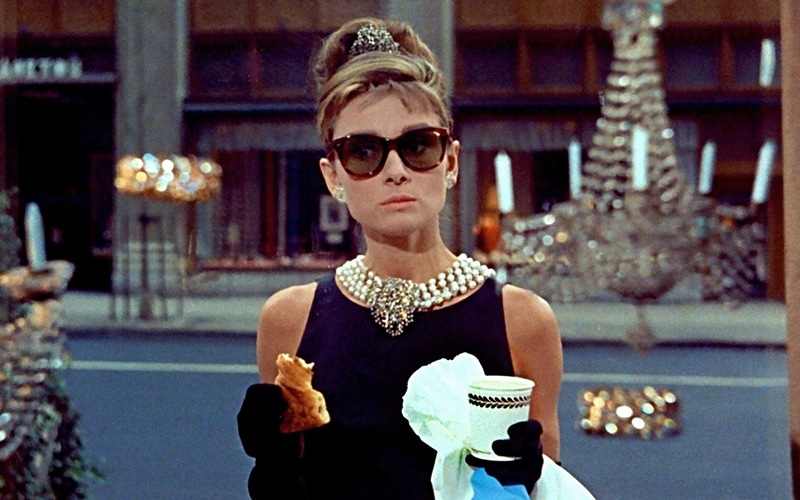 An annotated script from the 1961 romantic comedy Breakfast at Tiffany’s became the most expensive screenplay of all time when it sold for $851,515.

This version of the script, which belonged to the film’s star Audrey Hepburn, was bought by the jewellers Tiffany & Co in September 2017. 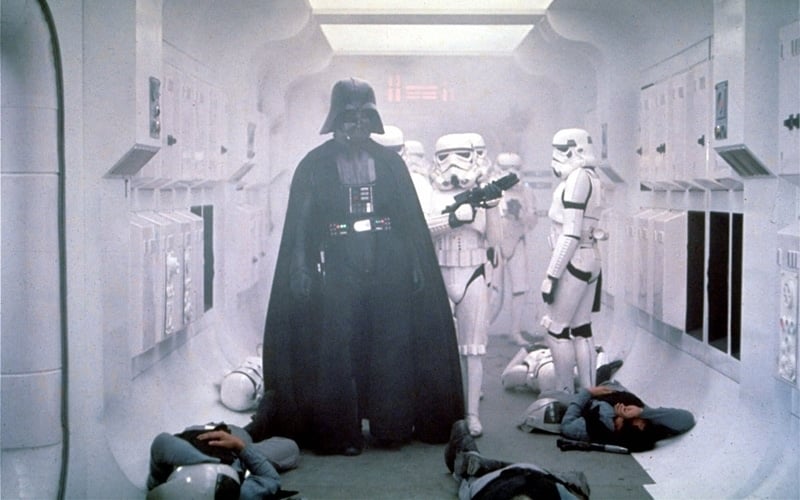 It’s probably the most famous piece of head-wear in the history of moving pictures, so perhaps it shouldn’t come as too much of a surprise to learn that Darth Vader’s helmet sold for more than a million dollars when it was put up for auction in 2019.

This particular helmet was worn by actor David Prowse during filming of the 1980 Star Wars sequel The Empire Strikes Back, when the Dark Lord of the Sith reveals he is Luke Skywalker’s father. 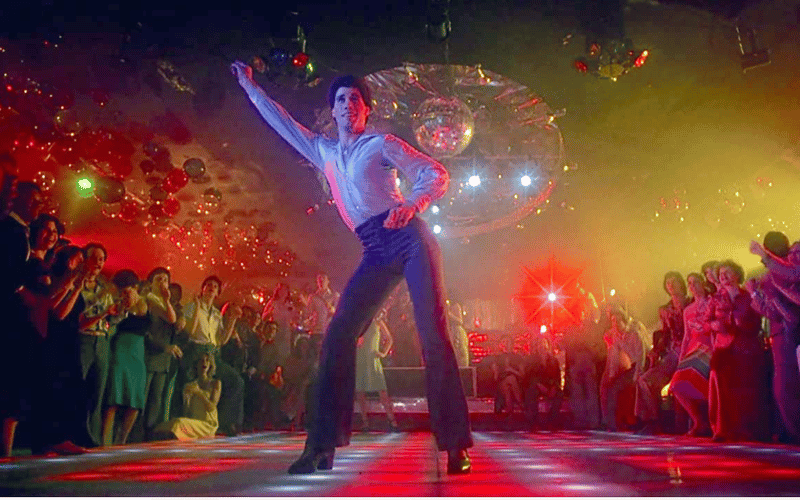 Saturday Night Fever had a big part to play in popularising disco music, with its soundtrack to date having sold more than 40 million copies across the globe.

So when the film’s iconic disco platform – which features 288 coloured squares and 250 individual light bulbs – was put up for auction in 2017, someone parted with an incredible $1,200,000. 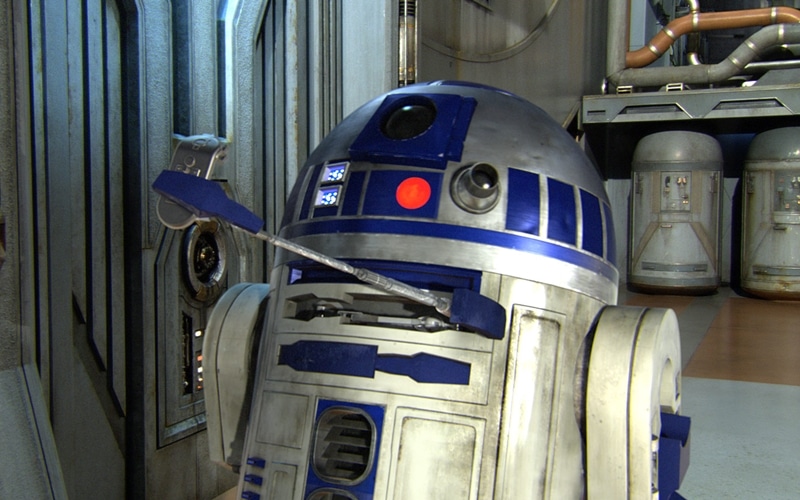 The most expensive piece of Star Wars memorabilia sold for nearly three million dollars at a 2017 auction in California.

The 109cm-tall R2-D2 droid made his debut in 1977’s Star Wars, and this model features a number of parts that were added during the production of The Empire Strikes Back, Return of the Jedi, The Phantom Menace and Attack of the Clones. 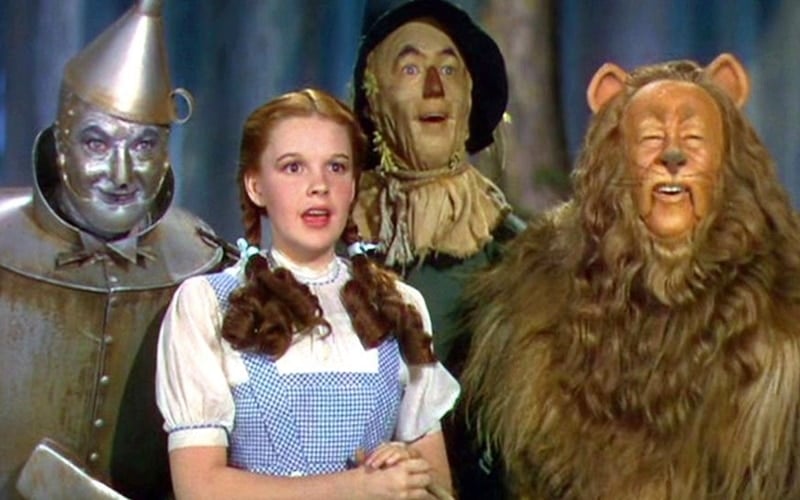 One of Bert Lahr’s two lion costumes from the Academy Award-winning 1939 musical fantasy The Wizard of Oz fetched $3,070,000 in a 2014 auction in New York City.

According to the auctioneer, this piece of Hollywood history was discovered “carefully bundled up in one of the oldest buildings on the MGM lot”. 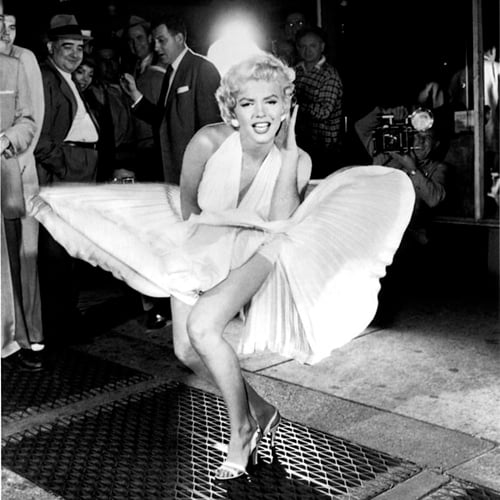 It’s arguably the most iconic dress in the history of cinema, and this was reflected in the five-and-a-half million dollars that someone was willing to spend on it in a 2011 auction.

Marilyn Monroe’s ‘subway’ dress from the 1955 film The Seven Year Itch was originally purchased, along with a number of other items from her wardrobe, by the late American actress Debbie Reynolds. 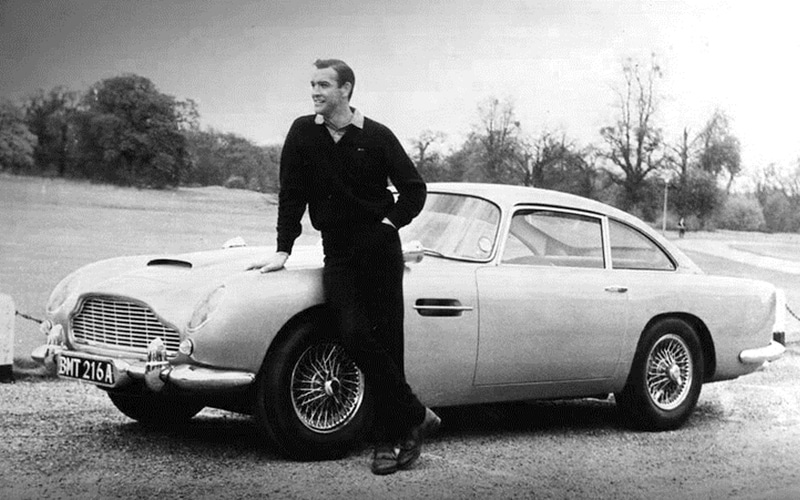 Sitting pretty at the top of our list of the most valuable pieces of movie memorabilia is James Bond’s 1965 Aston Martin DB5, which was driven by Sean Connery in a number of 007’s early adventures.

Featuring a machine gun in each bumper and a retractable rear screen, the car sold for $6,385,000 in a 2019 Sotheby’s auction in California.