It’s a fickle old world, the music business. Many of course never make it; others break big, and stay big. But what about those left dangling in the middle? We are of course talking about the one hit wonders: stars who had a single popular song, then disappeared.

So, what is the most popular one hit wonder of all time? You need wonder no longer, because music streaming service Spotify have kindly released details of their most streamed one hit wonders, and you can view the top 10 below, listed in reverse order!

10. You Get What You Give – New Radicals 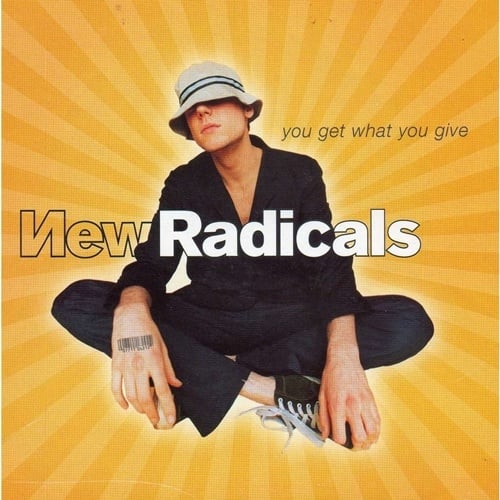 You Get What You Give by New Radicals was released in 1998, and was the first single from their album Maybe You’ve Been Brainwashed Too.

It reached number 30 in the US and number 5 in the UK, and it hit the top spot in both Canada and New Zealand. 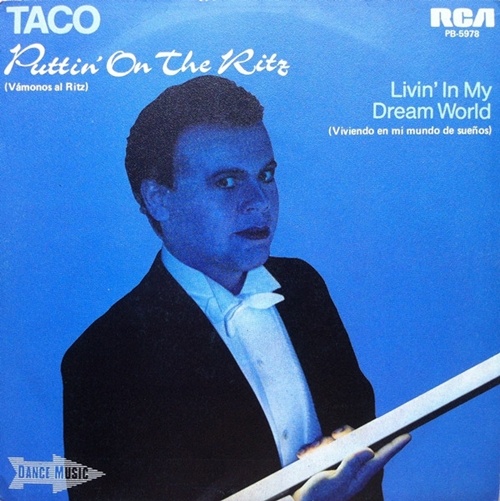 Released as a cover version in 1982 by Indonesian-born Dutch singer Taco, Puttin’ on the Ritz became a big hit, reaching number 4 in the US.

Sadly, the music video contains characters with painted black faces, meaning that it has since been banned from being shown in many countries.

8. The One and Only – Chesney Hawkes 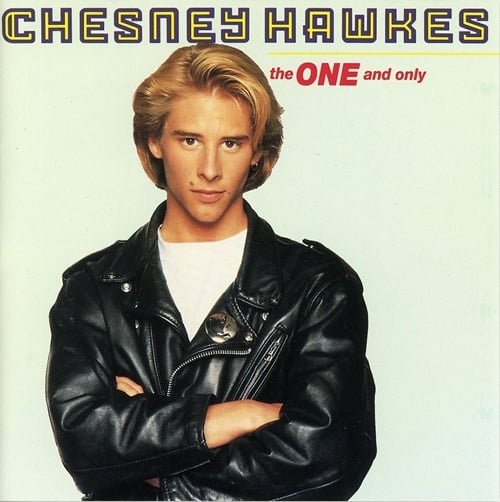 The One and Only is a great title for Chesney Hawkes’ one and only hit song, but what a song it was! If you remember, it featured in the 1991 film Buddy’s Song, in which Hawkes starred as Buddy and Roger Daltrey played his father.

We’re sure that like us, many of you are massive fans of this song, and have sung and danced to it at many a retro nightclub and wedding, or simply in the comfort of your own home! 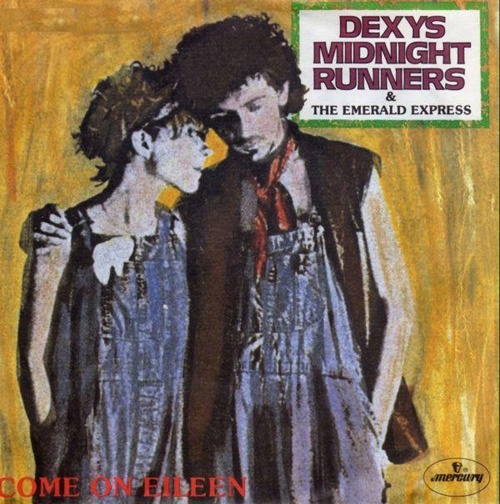 A song that we’ve danced to about 100 times at various functions and are yet to get bored of, Come on Eileen by Dexys Midnight Runners is a true classic.

We would argue that, like a few of the songs on Spotify’s list, it’s not a true one-hit wonder, but we like it so much that we’re just happy to see that it’s so popular! 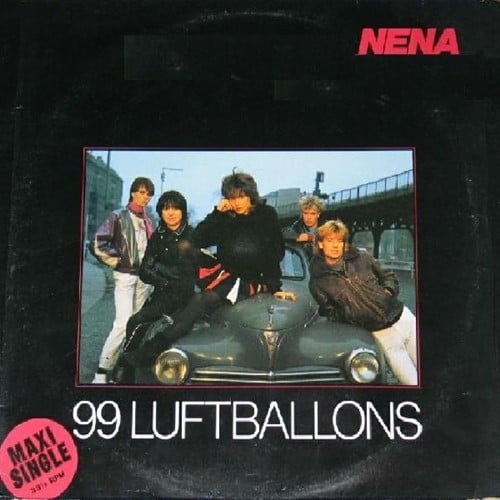 A song by a German band (rather than a solo singer) called Nena, 99 Luftbaloons is the German version of 99 Red Balloons.

The English language version was actually not a direct translation of the German original, containing different lyrics. 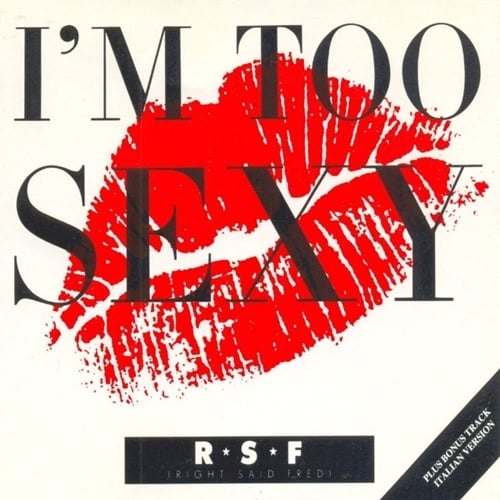 Featuring memorable lyrics that claimed “I’m too sexy for Milan, New York and Japan” Right Said Fred’s hit single was prevented from reaching number 1 in the UK by Bryan Adam’s Everything I Do, I Do It For You.

Again, we remember at least one other single by Right Said Fred (Don’t Talk Just Kiss anyone?) so don’t consider it a true one hit wonder. 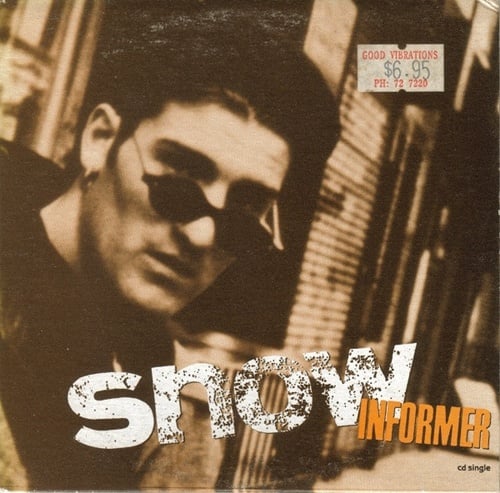 In a song that we seem to remember included the lyric “Licky bum-bum down”, Snow talked about lots of stuff that we didn’t understand whatsoever.

Released in 1992, Informer spent 7 weeks at number 1 in the US, and also reached number 2 in the UK. 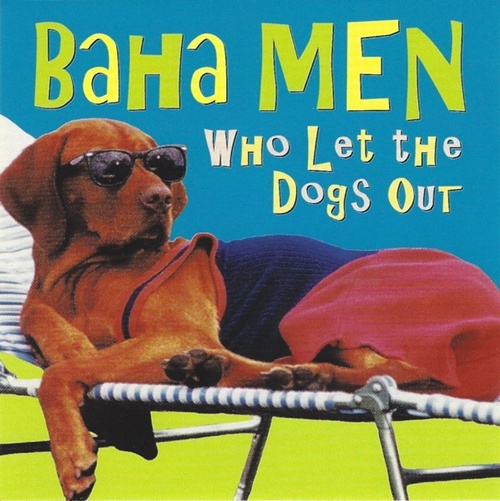 Originally written by Anslem Douglas, and then covered by producer Jonathan King (as ‘Fat Jakk and his Pack of Pets’), Who Let the Dogs Out was then covered by Baha Men.

Who Let the Dogs Out reached number 2 in the UK, and went all the way to the top of the charts in both Australia and New Zealand.

2. Groove Is In the Heart – Deee-Lite 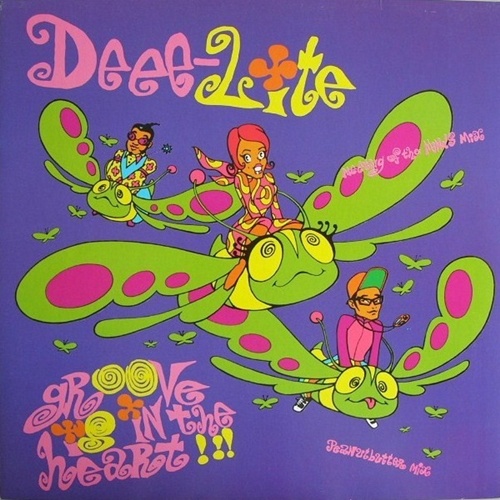 Groove is in the Heart is a song by the American group Deee-Lite, that was released in 1990 as the first single from their first album, World Clique.

Groove is in the Heart was a big hit in many countries, and reached number 1 in Australia. 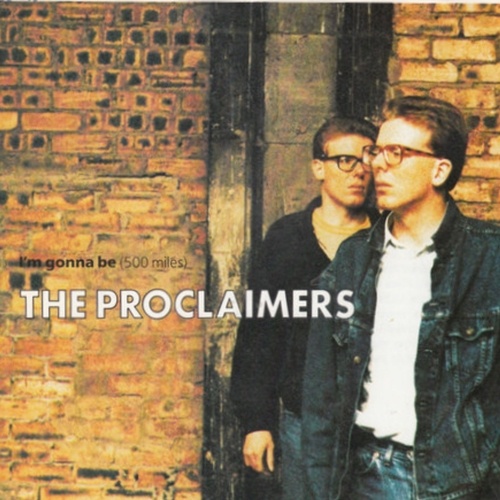 Whoever thought that a simple record from a couple of Scottish lads about going on a long walk would ever become so popular? Love it or loathe it, you’ll have danced to it at at least one wedding, party or night club, and it’s no shock to us that, according to Spotify, it’s the most popular one hit wonder of all time.

That having been said, we’d like to remind readers that The Proclaimers’ earlier song Letter From America made the top three in the UK and Ireland, so we’re not convinced the ‘one-hit’ label really applies here!