The 10 Most Magnificent Celebrity Mullets Of The Entire 1980s

The 1980s are well known for giving us some incredible, over the top fashion choices, but whilst the likes of perms, shell suits and shoulder pads are right up there with the best that the decade had to offer, nothing gave us more pleasure than seeing one particularly impressive hairstyle that many grown men chose to sport.

The mullet – where hair is cut short at the front and sides but left longer at the back – was absolutely everywhere only a few decades ago, and some of our favourite male celebrities wore it in a way that could justifiably be described as both ridiculous and sexy. Below are 10 fantastic examples of this particular retro style that are sure to transport you right back to your fabulous 80s childhood. 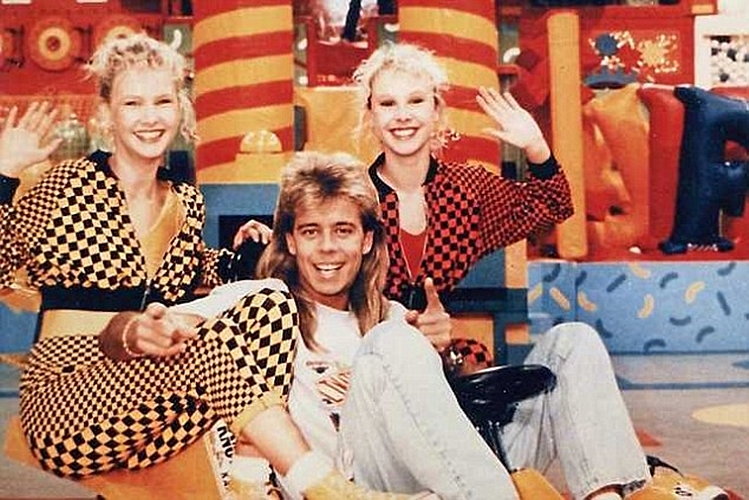 We begin with possibly the greatest mullet of them all, which was carried off fantastically by the legendary radio DJ and TV presenter Pat Sharp.

Sharp, who made over a million pounds for charity by releasing five hit singles alongside his friend and fellow DJ Mick Brown, was probably best known for presenting the brilliant children’s TV game show Fun House. 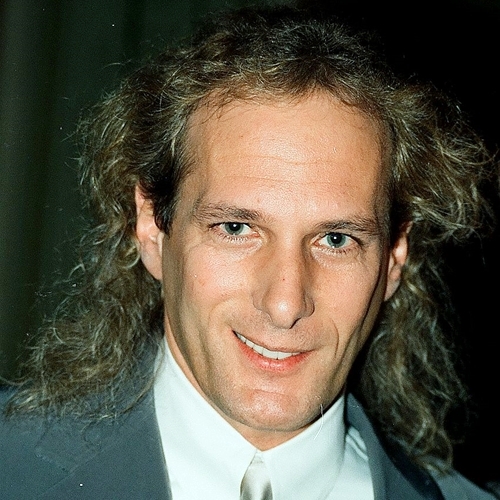 We were incredibly sad when the gorgeous and talented American singer-songwriter Michael Bolton finally said goodbye to his lovely long locks during the 1990s.

Bolton is one of the most successful male singers of all time, with over 5 million records sold and an impressive 8 top 10 albums alongside multiple Grammy and American Music Awards. 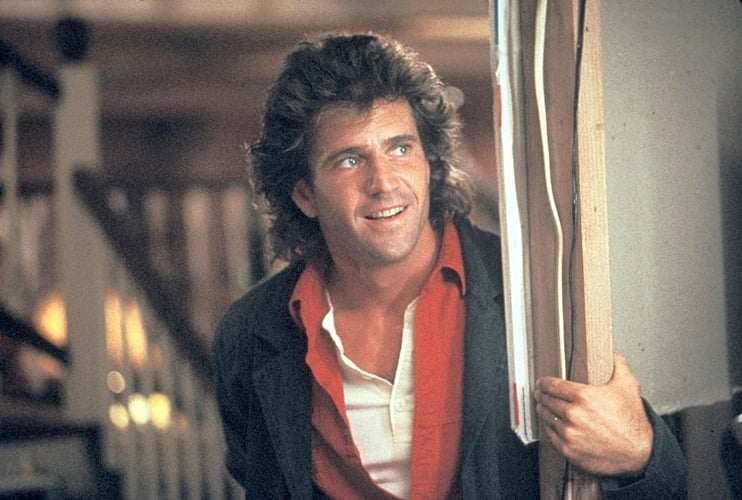 A number of our favourite Hollywood males made the mullet look great during the 1980s, but we really do believe that one wore it far better than all of the others.

His head of lovely, luscious, curly hair meant that Lethal Weapon star Mel Gibson was one of the few who managed to pull off this particular style with incredible aplomb. 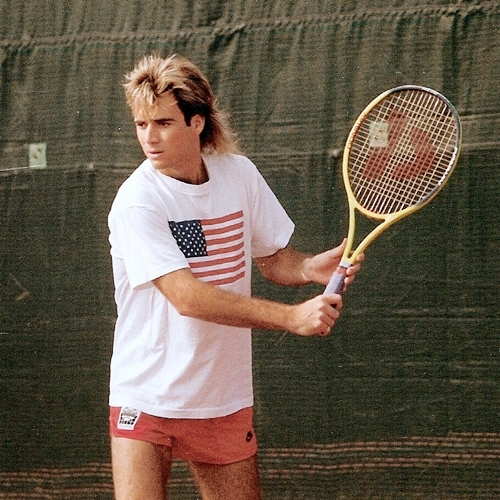 Like one or two of the other celebrities on this list, hair loss meant that former world number one tennis player Andre Agassi eventually had to say goodbye to his marvellous mullet.

As well as being an eight-time major champion, Agassi was a sex symbol who once dated Barbra Streisand, despite her being 28 years his senior. 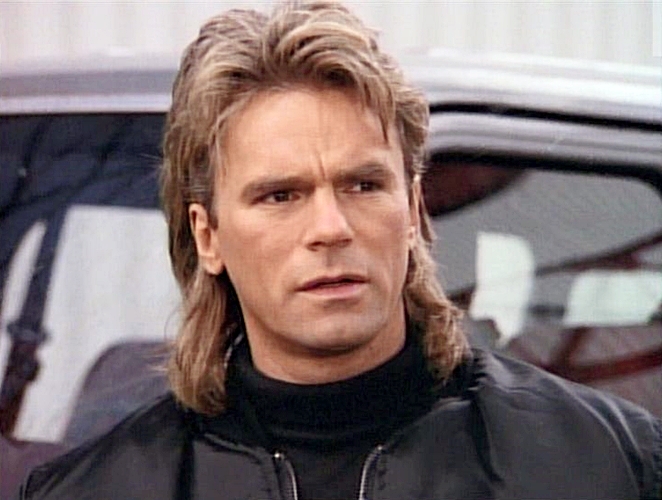 He is possibly best known for playing Angus MacGyver in the hit US TV show, but Richard Dean Anderson went on to star in a number of films, as well as in the popular science fiction show Stargate SG-1.

This former mullet-wearer is also reported to have turned down the lead role in the classic 1988 action film Die Hard. 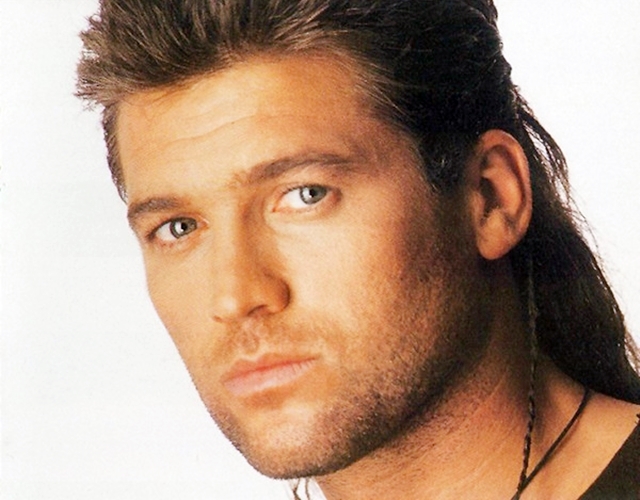 He tortured us with his painfully repetitive 1992 hit single Achy Breaky Heart, which was also responsible for introducing many of us to the petrifying pastime that is line dancing.

Thankfully, Billy Ray Cyrus’ beautiful mullet was a genuine work of art, and the country singer is still refusing to slice off his long locks, despite him recently reaching the grand old age of 60. 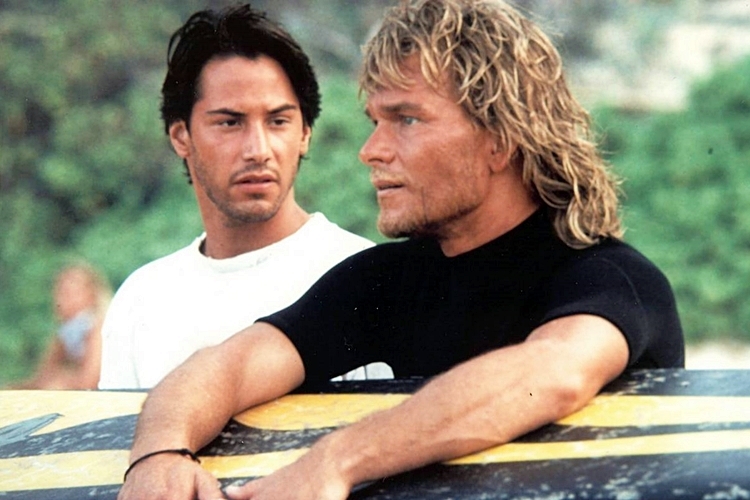 Patrick Swayze is one of our favourite actors of all time, and the late Dirty Dancing and Point Break hunk also had one of the best heads of hair we’ve ever seen.

Sadly, Swayze was not a fan of his magnificent mullet, once referring to his Road House haircut as “the bane of my existence.” 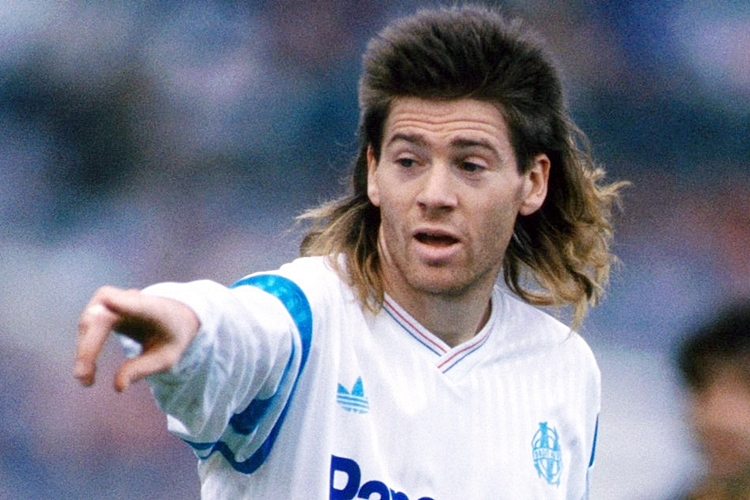 Many of our favourite 80s footballers wore wonderful mullets, but pipping the likes of Kevin Keegan to the (goal) post is former Newcastle, Spurs, Marseille and Sheffield Wednesday winger Chris Waddle.

Once described by a journalist as “one of the finest attacking midfielders in Europe,” Waddle now works as a football commentator and pundit. 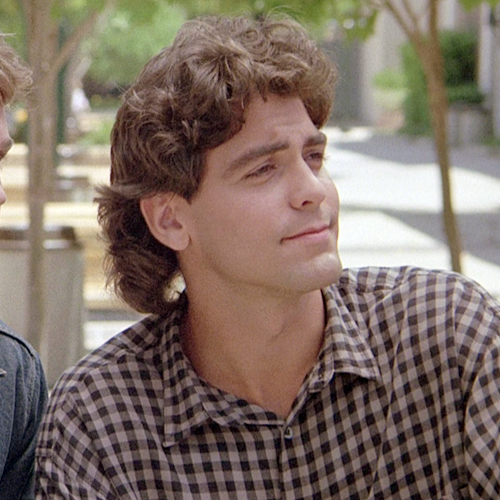 Before he became a sexy silver fox, George Clooney wowed the world with his long, curly hair in films like 1988’s Return of the Killer Tomatoes.

The 1980s photoshoots that show the Academy Award-winning actor’s impressive bouffant may be embarrassing to him, but we really miss the marvellous Clooney mullet. 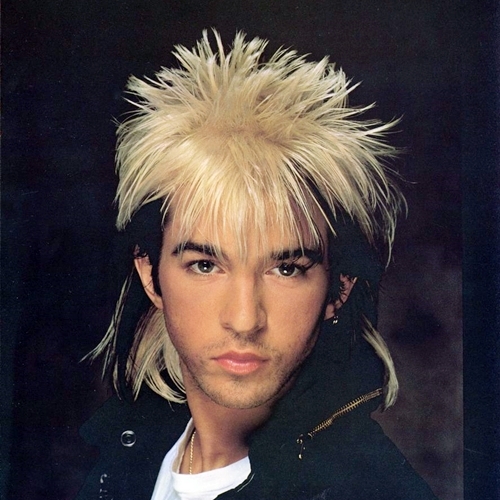 The phrase mullet was apparently coined by the American hip-hop group the Beastie Boys in their 1994 song Mullet Head, but a decade earlier, a British pop singer broke onto the scene with possibly the best mullet of them all.

Limahl started his career as lead singer of the band Kajagoogoo, before he broke our hearts with his memorable 1984 top 5 single The NeverEnding Story.