The Most Extreme ‘Rich Kid Syndrome’ Behaviour People Have Ever Witnessed

‘Rich Kid Syndrome’ is when a rich kid unknowingly makes it incredibly obvious that they’ve had a super sheltered upbringing. Sometimes they’ll just innocently exhibit their cluelessness – which arguably reflects worse on their parents – but other times, they’ll out themselves as entitled, classist and downright rude.

Rich Kid Syndrome is defined by Urban Dictionary as when a child is “born into great fortune [but] does not realise it […] usually he or she has lived in a sheltered community, that consists of other rich kids, therefore when confronted with someone lesser of fortune, he or is she is unable to comprehend it. He or she is also lazy; having never having to worry about receiving anything due to a pampered lifestyle and usually receives failing marks in school.”

Here are Reddit’s most extreme examples of Rich Kid Syndrome.

I lived with 5 guys and I was the only one whose parents weren’t millionaires, not close at all. They never cleaned. About once a month I would deep clean the house but two days later there was garbage and food on the floor.

I found out they all told their parents the poor kid made all the messes when one of their moms came by to scream at me. 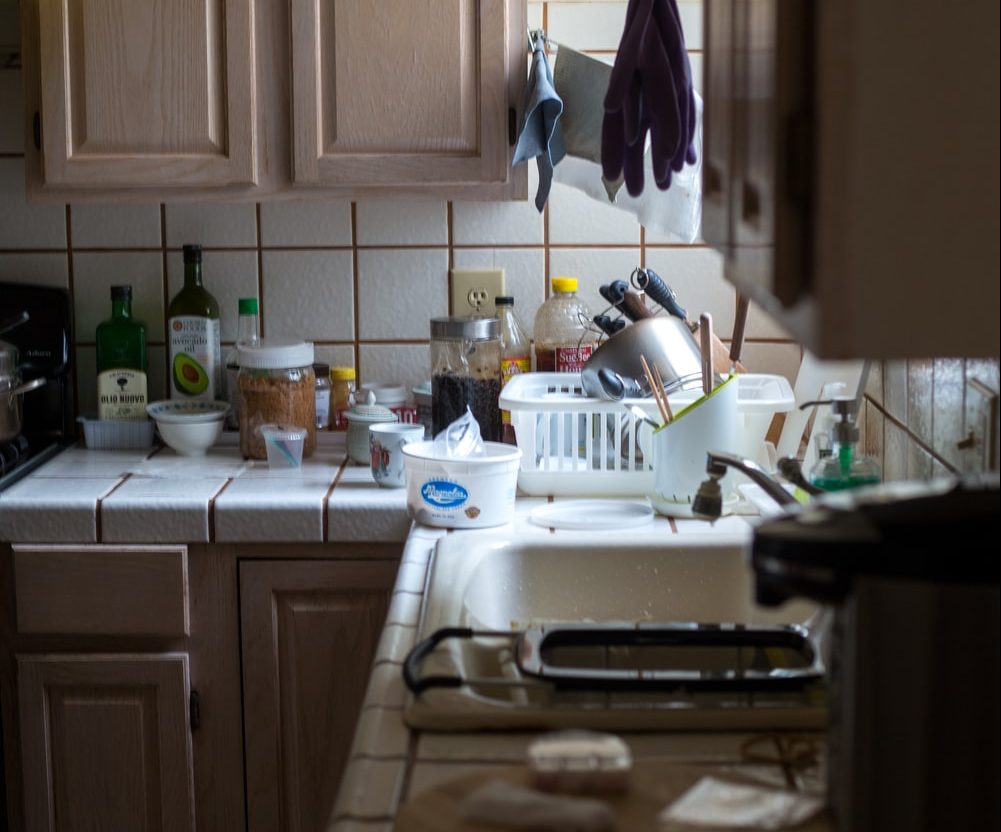 I grew up attending a private school in a developing country so a lot of my classmates were in the 1% of the country. Whenever we’d be swimming in the school pool one friend of ours in particular would always remark that swimming is more fun if the pool has a current or waves. To which I had no idea what he was talking about and generally thought he was just being imaginative.