If you thought they were already too old for this – ahem – stuff, well you ain’t seen nothing yet. 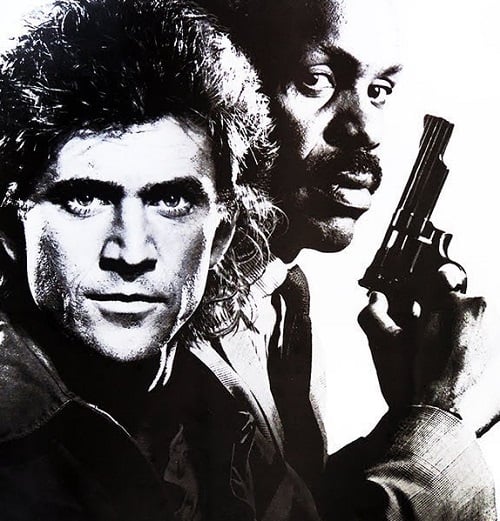 It’s been announced that work is officially underway on a fifth Lethal Weapon movie, with the original director and stars poised to return, 22 years after the last entry in the beloved action series.

Producer Dan Lin declared in a Hollywood Reporter interview, “We’re trying to make the last Lethal Weapon movie. And Dick Donner’s coming back. The original cast is coming back.” 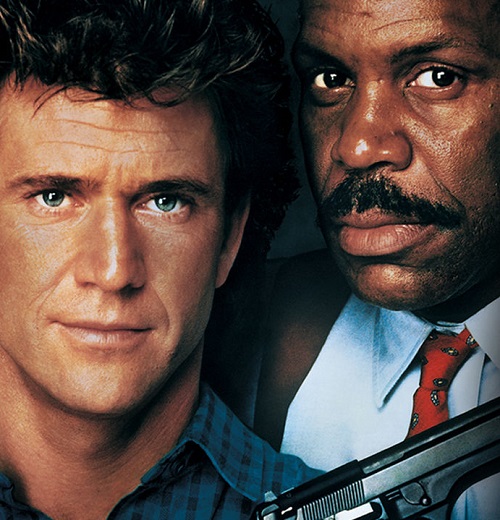 Lin explains, “The story itself is very personal to (Donner). Mel and Danny are ready to go, so it’s about the script.”

1987’s Lethal Weapon was directed by Richard Donner and cast Mel Gibson as Riggs alongside Danny Glover as Murtaugh. One of the biggest action hits of the decade, the film influenced a slew of similar buddy cop movies, and spawned three sequels culminating in 1998’s Lethal Weapon 4, before being rebooted as a TV series which ran from 2016 to 2019. 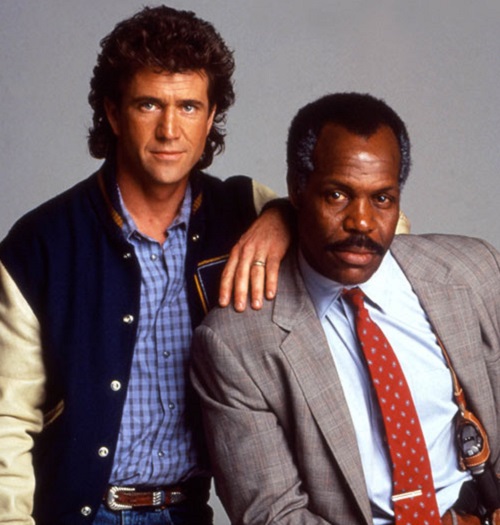 Lethal Weapon was also the professional launchpad of screenwriter Shane Black, who became one of the highest-paid writers in Hollywood before moving into directing with such hits as Iron Man 3 – though there’s no word yet on whether or not he’s involved in this new venture. 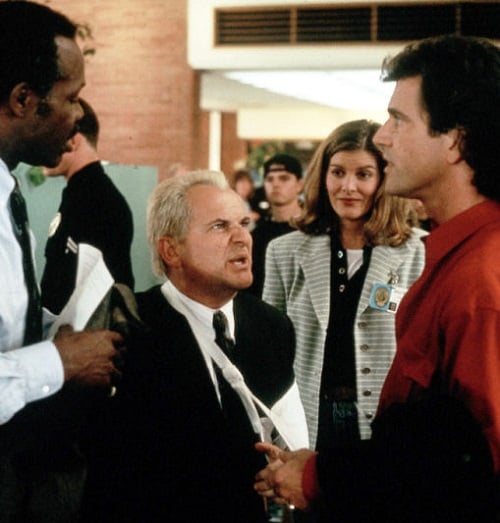 Like any lovers of 80s action, we’re definitely excited by this news, though given that Mel Gibson is now 64, Danny Glover is 73, and director Richard Donner will soon be 90, could they really be too old for it this time…?