Little Shop of Horrors has become a cult classic, both on stage and screen, but now we’re closer than ever to seeing a new version of Frank Oz’s 1986 gem. 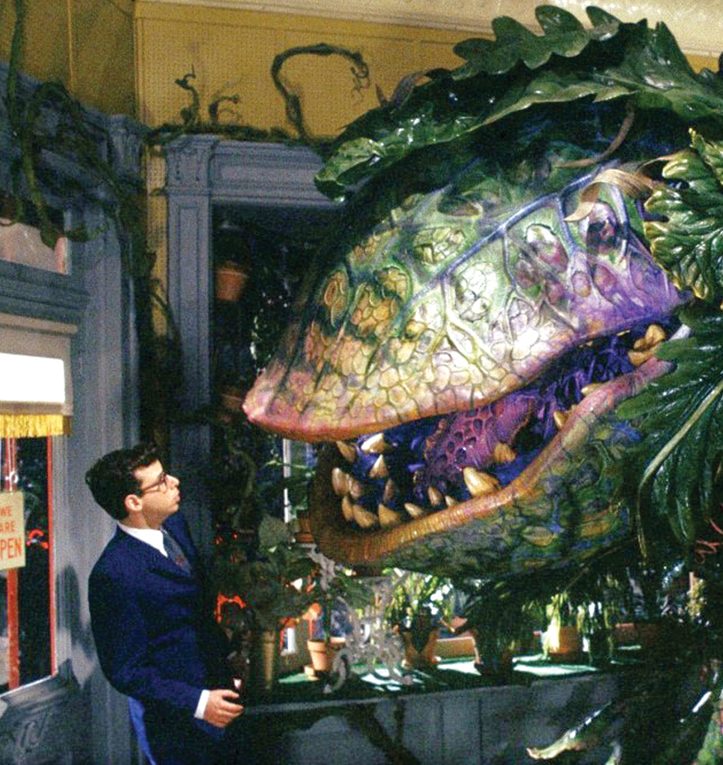 Full Circle Cinema is reporting that Warner Bros is getting closer to setting an all-new Little Shop of Horrors film in motion, with Taron Egerton and Scarlett Johansson set to star.

The Rocketman actor, who recently won a Golden Globe for his portrayal of Elton John, is likely to play Seymour Krelborn (originally played by Rick Moranis). Egerton has history in the role, treading the boards in a 2007 youth production in Aberystwyth. 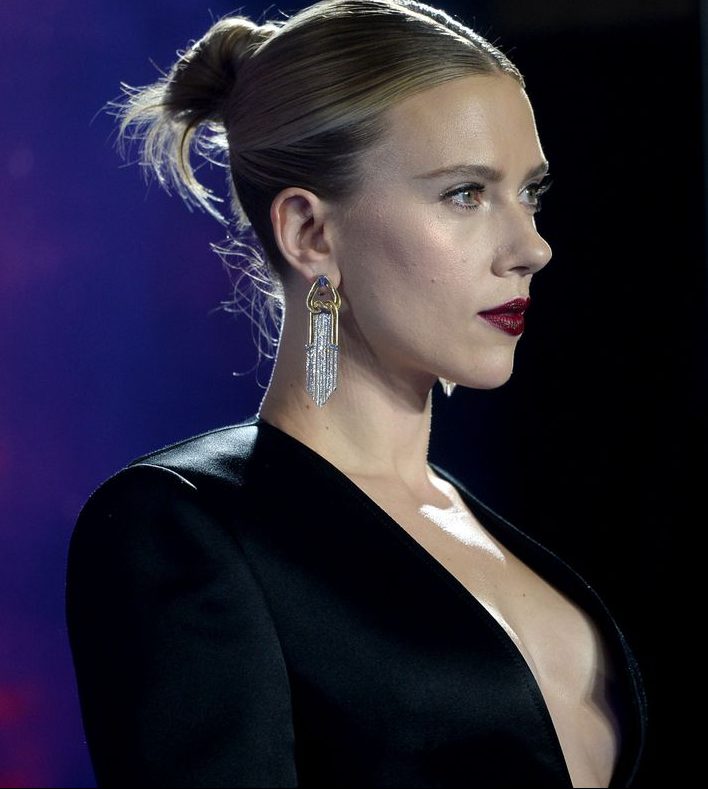 According to entertainment reporter Jeff Sneider, Johansson has been offered the part of Audrey, Seymour’s long-suffering co-worker.

The Avengers star has previously released two albums and several EPs. She also voiced a porcupine punk rocker in 2016’s Sing, alongside Taron Egerton as a teenage gorilla. 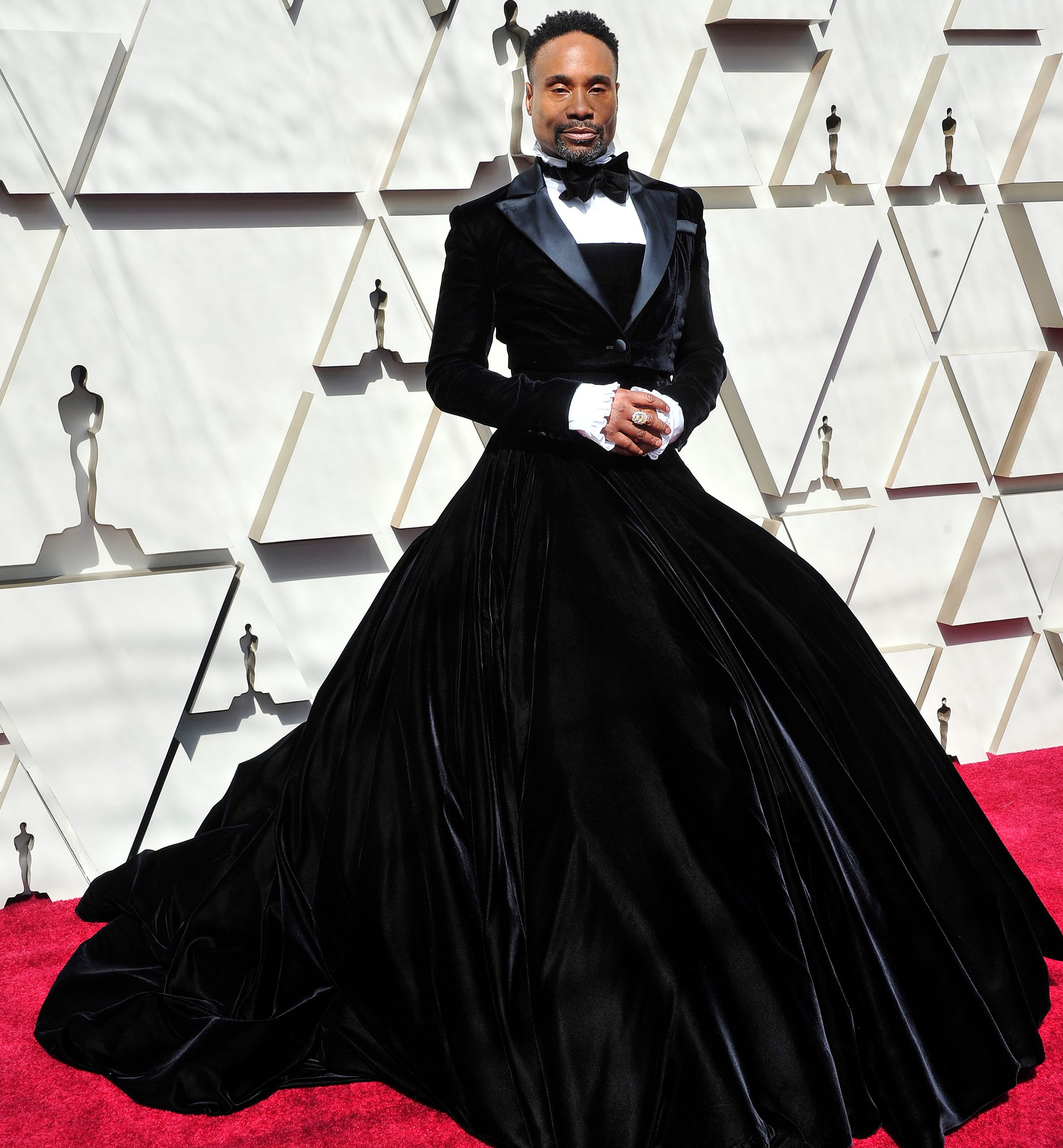 Broadway star Billy Porter has been tipped for the role of Audrey II – the enormous plant, for the uninitiated – with an illustrious history in Kinky Boots and the LGBTQ+ TV drama pose.

There’s no word yet on when the new remake will arrive in cinemas, with a revival first having been mooted three years ago (Hollywood moves at a slower pace than a giant Venus flytrap, it seems). 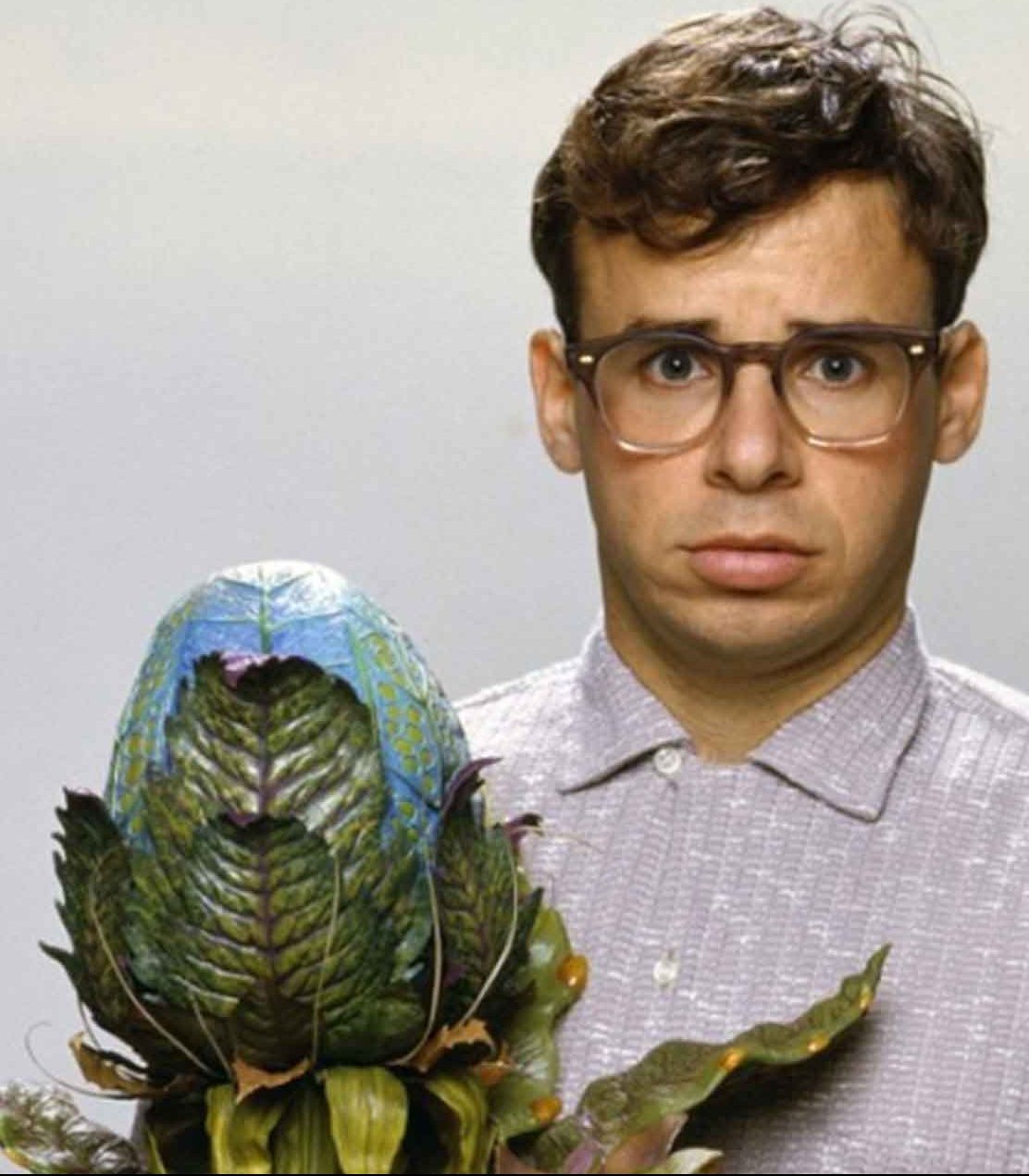 Nor is this the first time that a remake has been proposed. After all, the 1986 classic is itself a remake of the 1960 movie, directed by Roger Corman.