The Howard Stern Effect: Five Times He Deserved the Hate

Shock jock Howard Stern is no stranger to scandal. His stunts have ranged from the deplorable (a blackface skit), to the unexpectedly shocking (talking a suicidal man off a bridge live on air), to the preposterous (attending the 1992 MTV Awards as ‘Fartman’, with sound effects). Over the years, the so-called ‘Howard Stern Effect’ has sucked countless anti-fans into hate-watching Stern’s content, drawn by how much they dislike him.

Here are some of Howard Stern’s most condemned moments, from a controversy-fuelled career of four decades. 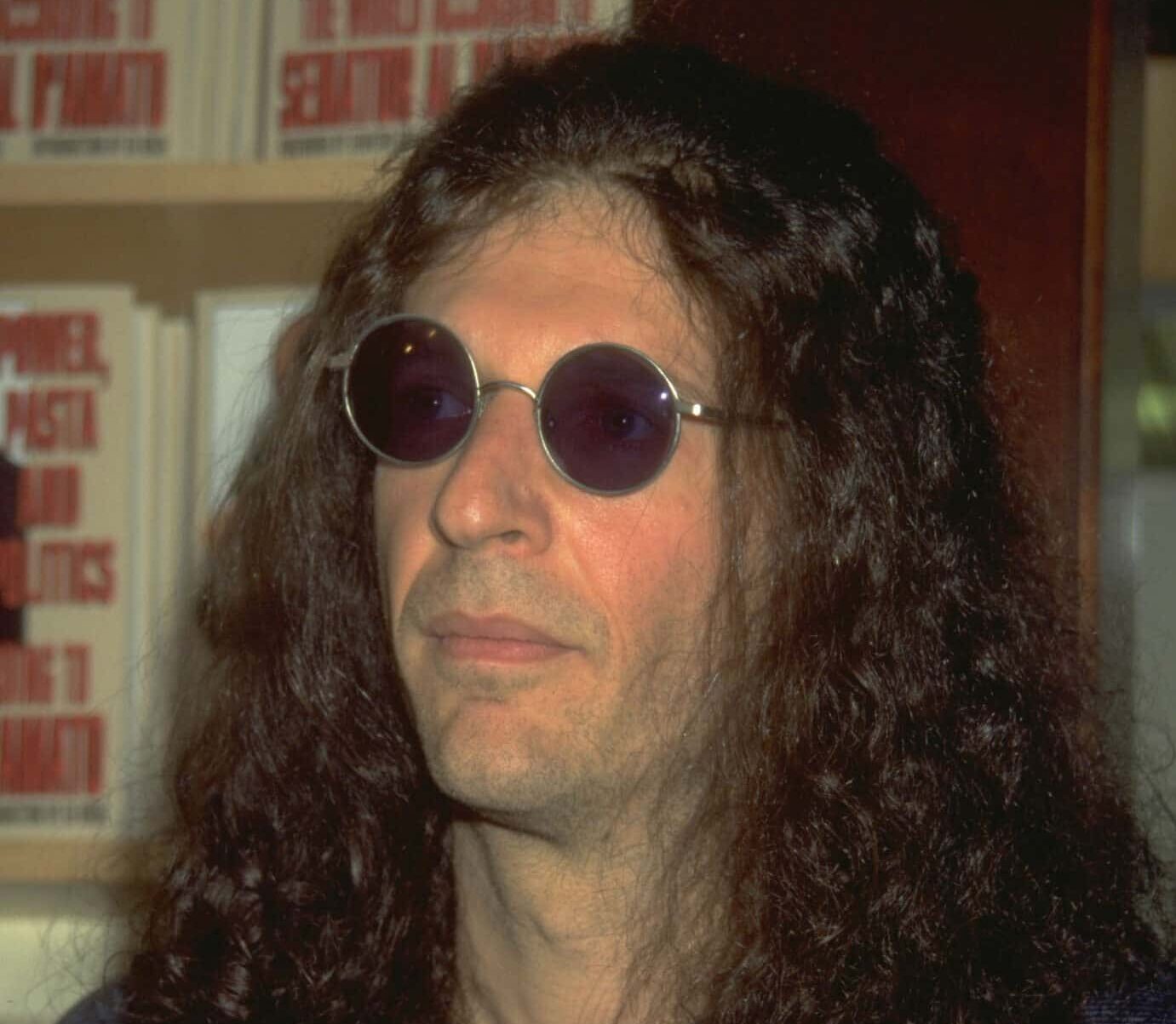 It was April 20, 1999, the day after the Columbine High School massacre in Colorado, and many high-profile media figures were weighing in on the tragedy. However, on the Howard Stern Show, Stern shocked listeners by making lewd comments about the teenagers involved.

Stern later backtracked on this speculation, denying that he had said anything inappropriate. 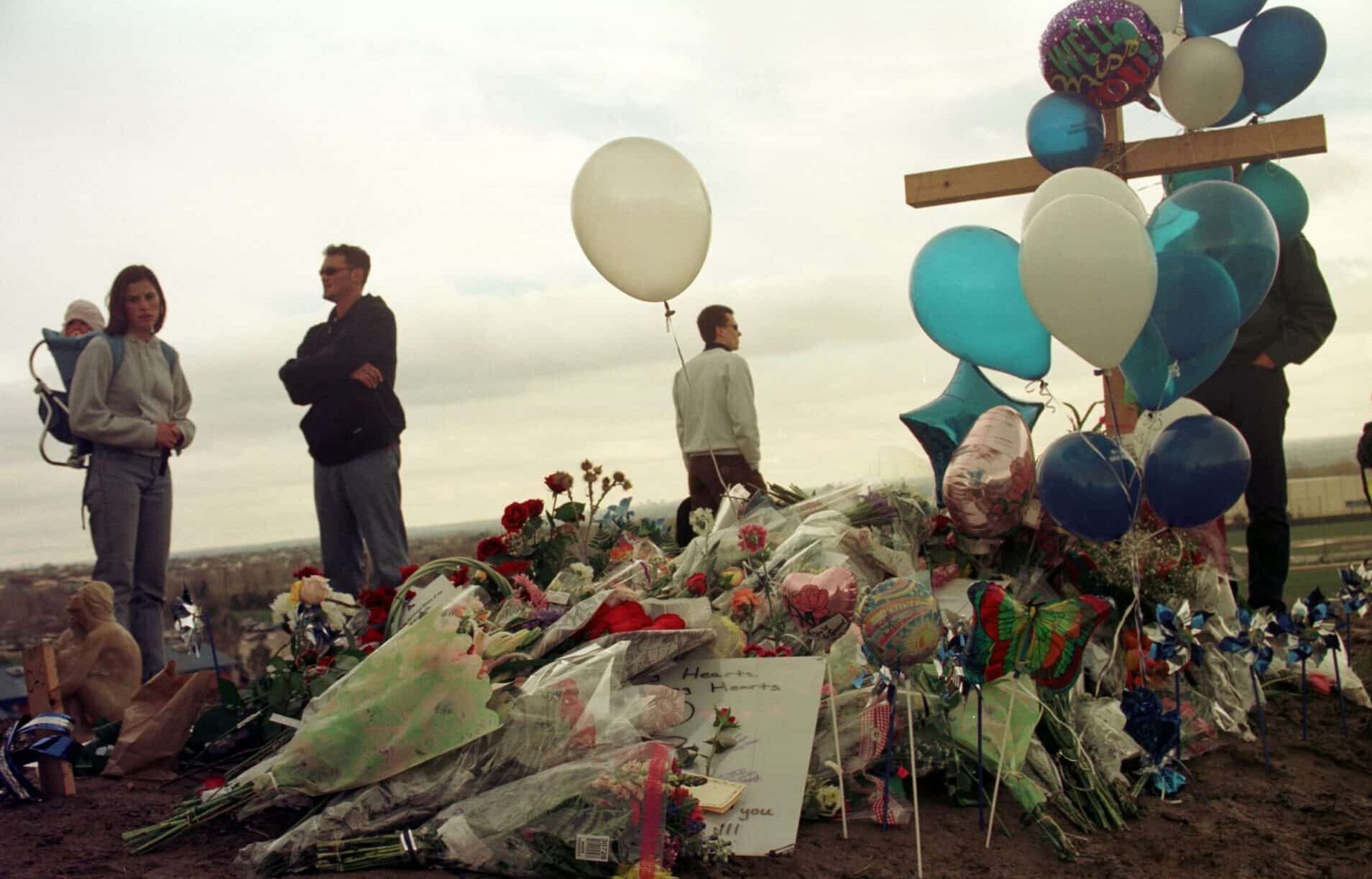 “I had zero intent to make fun of the situation,” Stern said to his audience. “The point in making that comment was an attempt to try to understand a motive. We didn’t know anything about motives and were trying to consider all possibilities.”

However, Stern’s comments prompted his show’s station, KXPX, to issue an apology. Eight advertisers withdrew their commercials from Stern’s show, and even the Colorado General Assembly condemned his behaviour.

Stern never apologised in the aftermath of this backlash. Instead, he accused rival DJs of trying to oust him from the airwaves, saying that they were using his Columbine controversy for personal gain.

The death of Dana Plato 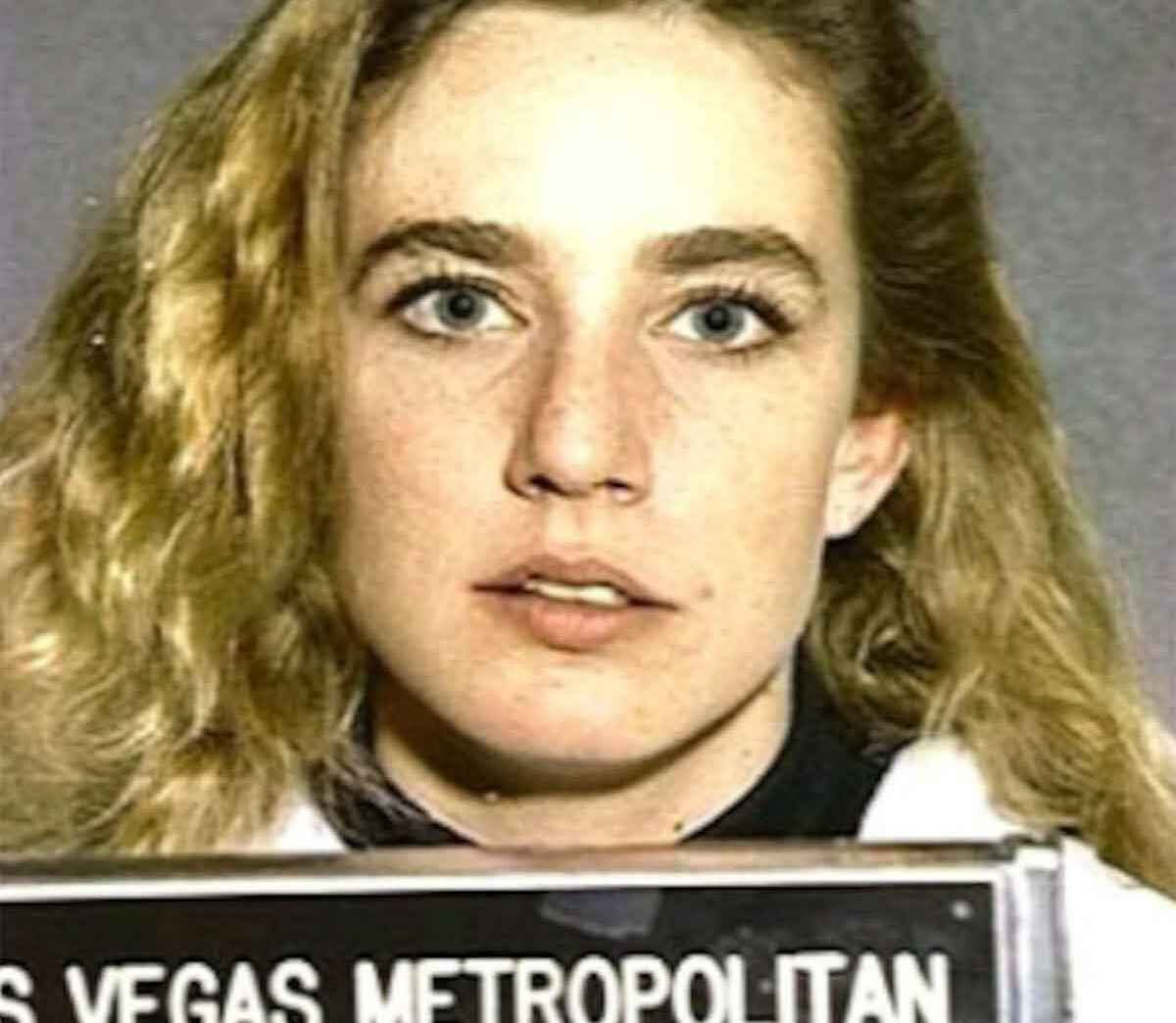 Dana Plato – the former child star of Diff’rent Strokes – had struggled though a challenging decade when she came to the Howard Stern Show in 1999. Once a household name, she had fallen into poverty and unemployment, having recently begun working for a dry cleaning business. She also spent time in jail after a parole violation.

When she was interviewed by Stern, Plato described her recovery from drug and alcohol addiction. During the interview, many called into the show to insult Plato and challenge her claims of sobriety. At first, Howard Stern stepped in to defend his guest – but he soon began making jokes at her expense. He described himself as an “enabler” and mockingly offered to give her drugs. 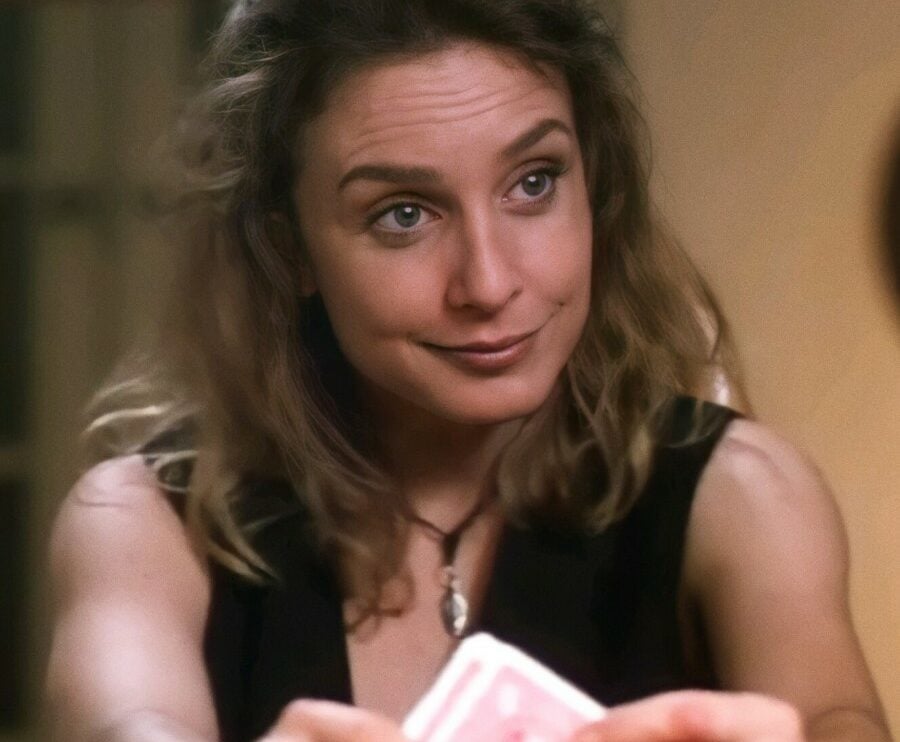 Stern also took a hair sample from Plato to test her for drug use. She gave the sample willingly, but she later begged Stern to give it back. The following day, Plato died at her mother’s home in Moore, Oklahoma.

The former child star’s death was originally believed to be an accidental overdose from pain medication. However, it was later ruled that Plato took her own life intentionally. Howard denied any wrongdoing in his interview, saying: “We still have her hair. Obviously, we don’t have to test it now.” 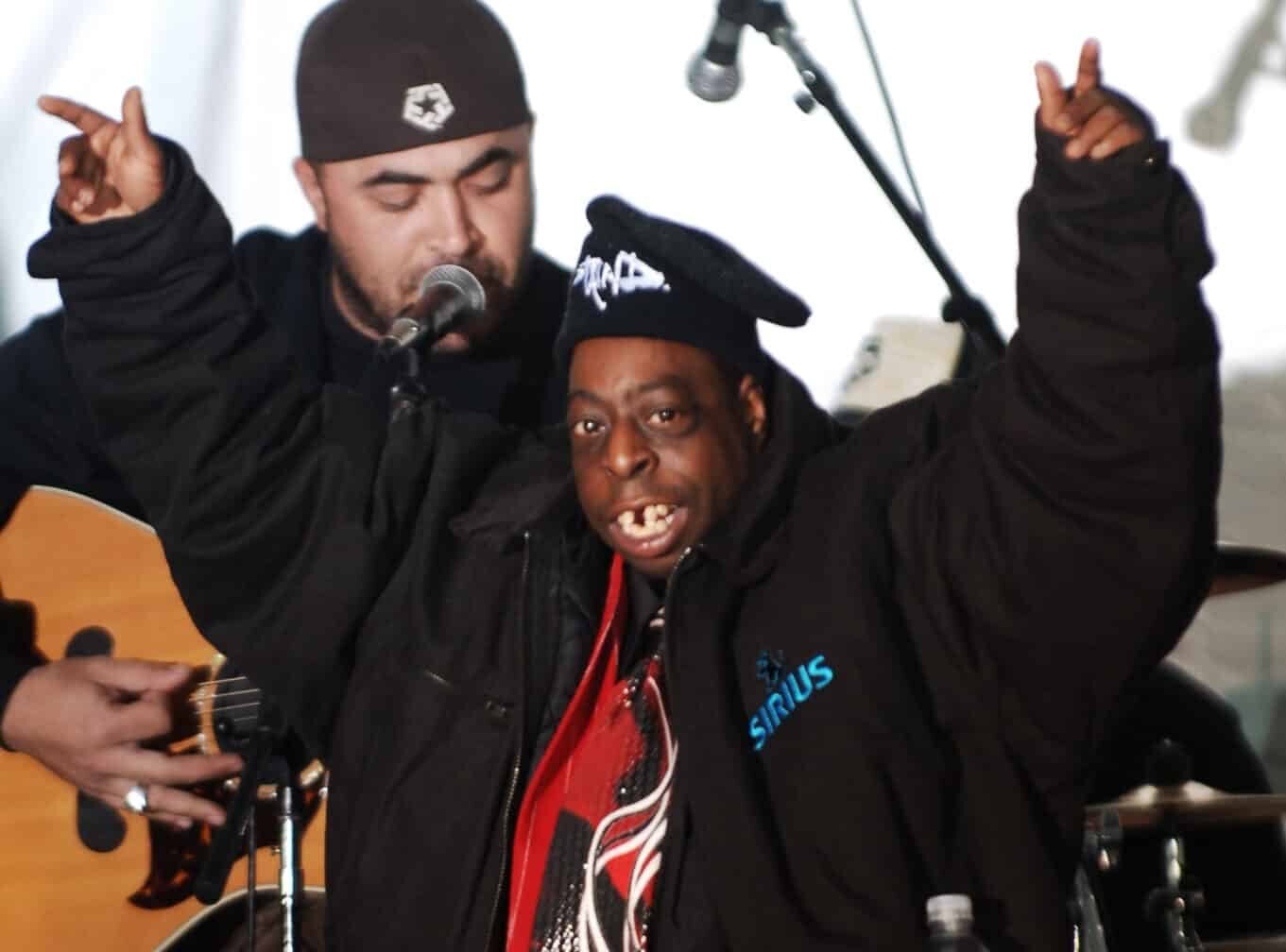 The Howard Stern Show frequently features a group of personalities dubbed the ‘Wack Pack’. These guests are not paid for their time on the show, and are typically framed as abnormal, embarrassing or peculiar. Many have physical differences or developmental disorders.

Lester Green, who has dwarfism, microcephaly and an intellectual disability, goes by the nickname Beetlejuice on Stern’s show. Stern first introduced him to his audience in 1999, describing him as a “once in a lifetime guest”.

In various skits that are often considered exploitative, Stern has played Beetlejuice’s disability for laughs, making fun of his mannerisms and attitude, as well as his difficulty with spelling. 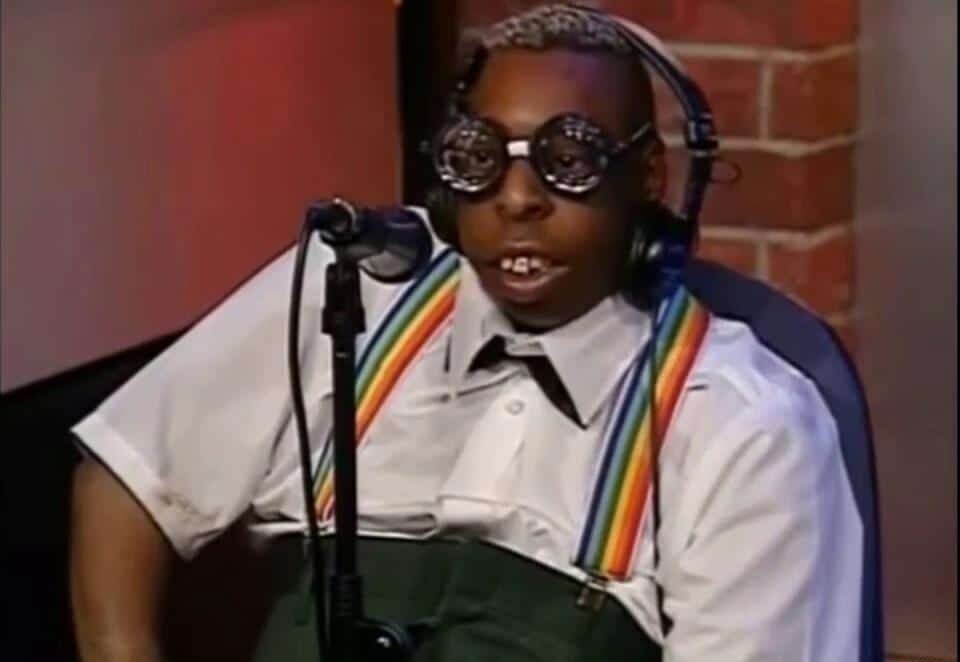 Most Wack Pack humour derives from the idea that the guests are not personally aware that they are the butt of the joke. However, Howard claims he has a lot of affection for Beetlejuice, telling him in one interview: “I love you. I think you’re a great guy.”

Mexican-American Selena Pérez was an adored American Tejano singer, and is considered a cultural and fashion icon to this day. Often described as one of the greatest Latin performers of all time, on March 31, 1995 Pérez’s life was cut tragically short when she was shot and killed by her friend Yolanda Saldívar. Selena was only 23 years old.

In the wake of Selena’s death, fans flocked to her home and celebrities including Madonna and Gloria Estefan paid tribute to her.

Howard Stern, in contrast, joked about Selena’s death and criticised her artistry. “This music does absolutely nothing for me,” he told his audience. “Alvin and the Chipmunks have more soul… Spanish people have the worst taste in music. They have no depth.”

He also played her music on air with gunshot noises in the background. But when some of his Hispanic fans expressed disapproval, Stern, surprisingly, tried to make amends. He issued an apology in Spanish, saying on his show that he didn’t want to contribute “more anguish to her family, friends and those who loved her.”

Stern has displayed a strange obsession with his female guests’ figures. In 1999, he tricked singer Carnie Wilson into stepping on a hidden scale that displayed her weight to all onlookers. (He went on to quiz the already-married Wilson about why she doesn’t date overweight men.)

Three years later, though, when Stern attempted a similar line of attack with the model Anna Nicole Smith, it didn’t go to plan. “The way you dress, I don’t think you’re aware that you’re a heavy set woman, that’s what I said,” he told her, and asked her to step onto a pair of scales. 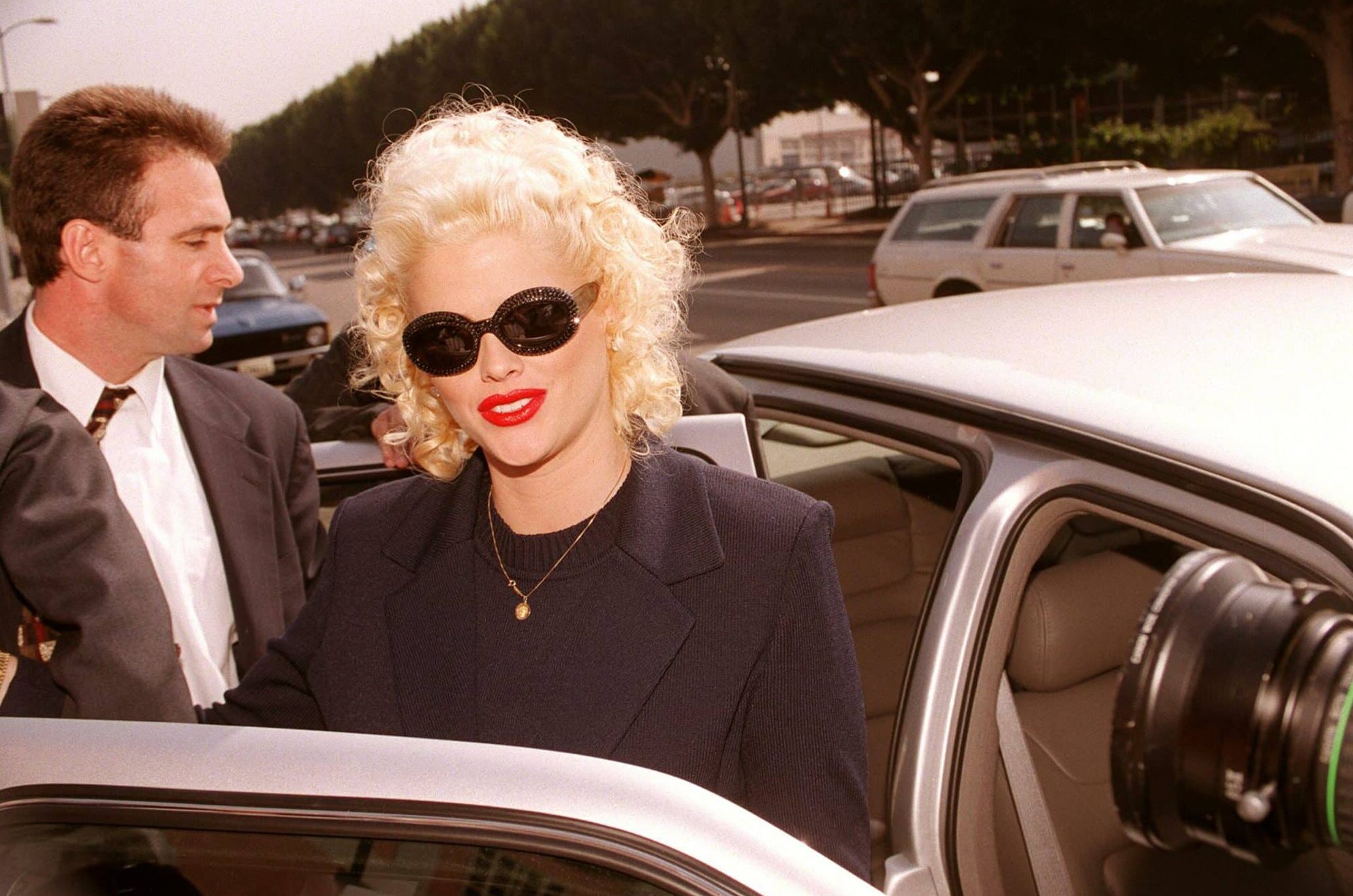 When she refused, Stern tried to bribe her in increasingly ridiculous ways, offering to flash her or to buy her son an Xbox. Smith, however, stood her ground and would not submit to Stern’s jokes. She called him a “jerk” and said of her weight, “It’s not a thing for y’all to make fun of me about.”