‘The Greatest Children’s Book Of All Time’ Has Been Revealed

What was your very favourite book to read when you were a child? We’re sure there were many you enjoyed, but if we were to ask you to name just one, the very best, the one that had the greatest impact on you, what would it be? 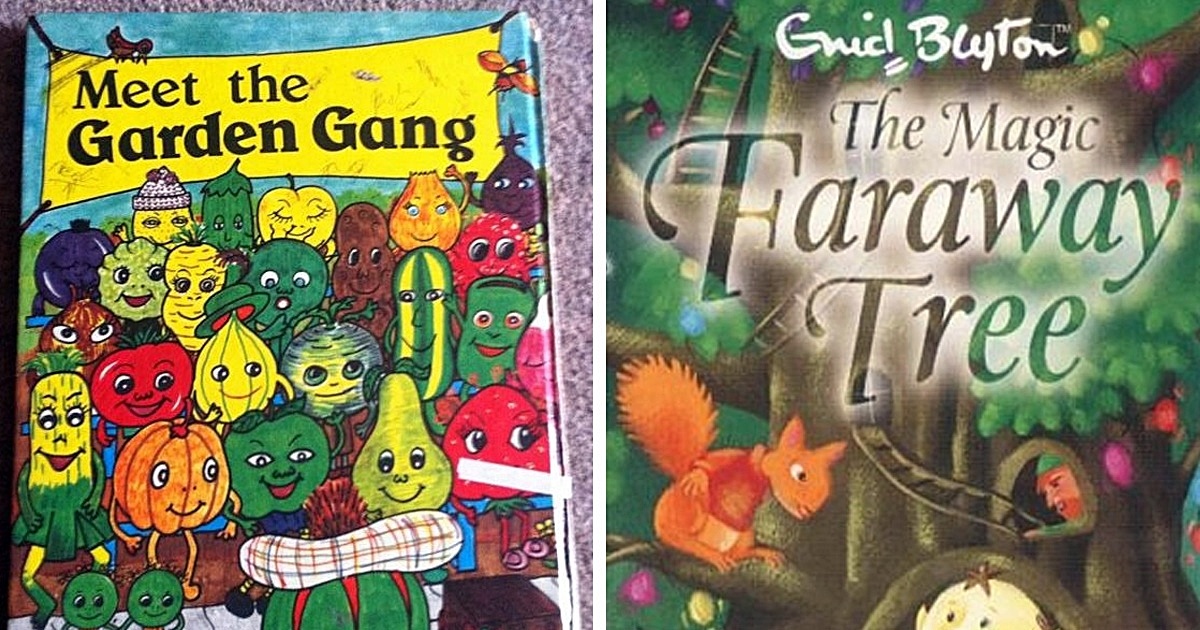 In an attempt to reveal the greatest children’s book of all time, the BBC polled a number of critics from all over the world. These included Nicolette Jones (The Sunday Times’ children’s books editor), Lev Grossman (Time magazine’s books editor) and Daniel Hahn (author of the Oxford Companion to Children’s Literature). 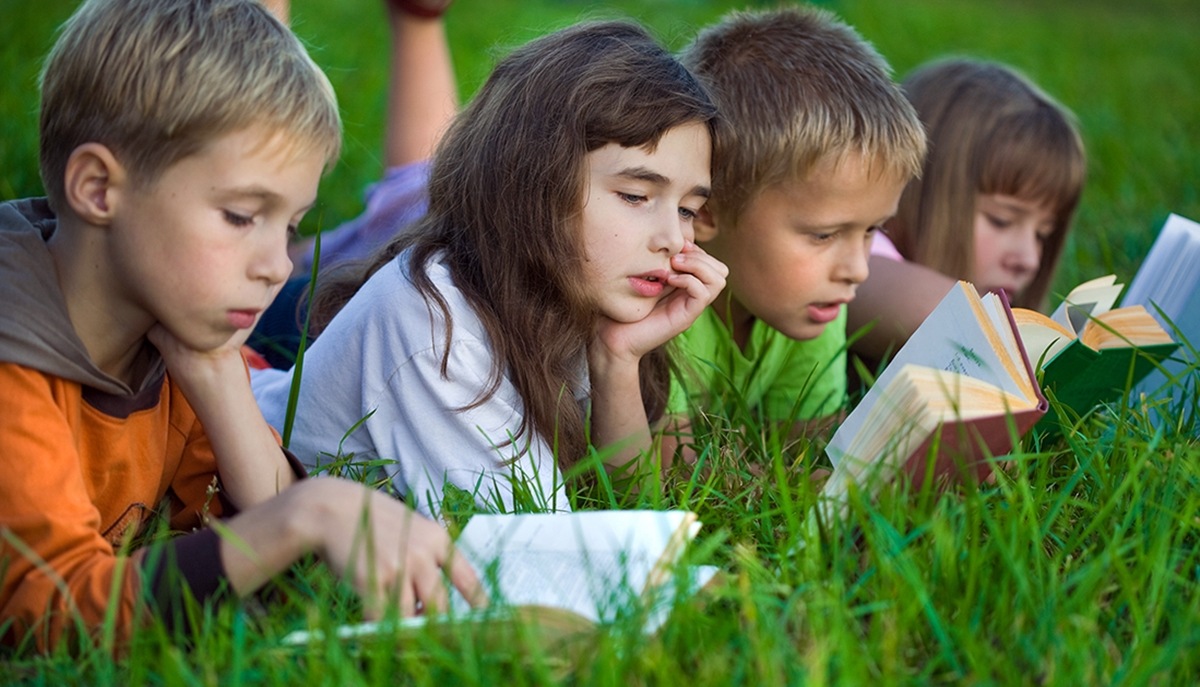 Between all of the critics they named 151 children’s books, and BBC’s Culture department counted up the votes and published the following top 11, which we’ve listed in reverse order. Do you agree with the list? Which of the books do you remember reading when you were young? And which book can you not believe isn’t in the top 11? Be sure to let us know by posting a comment. 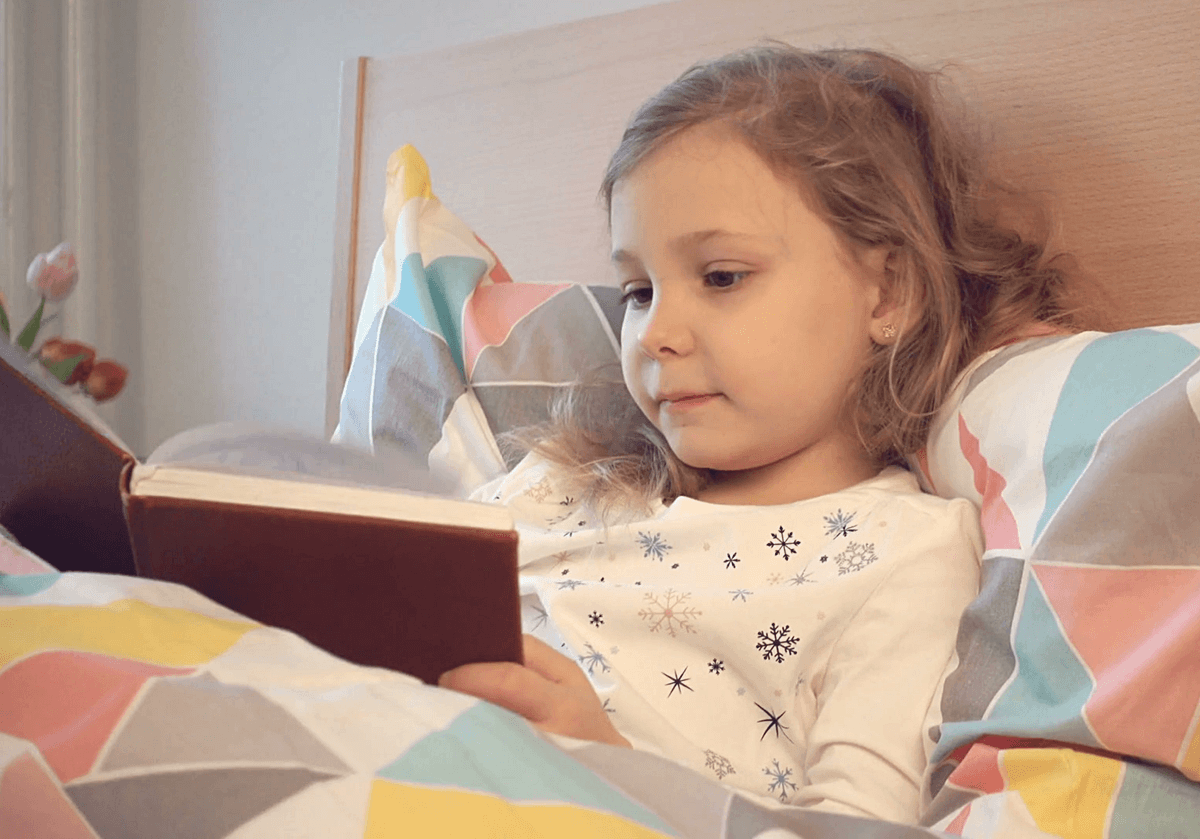 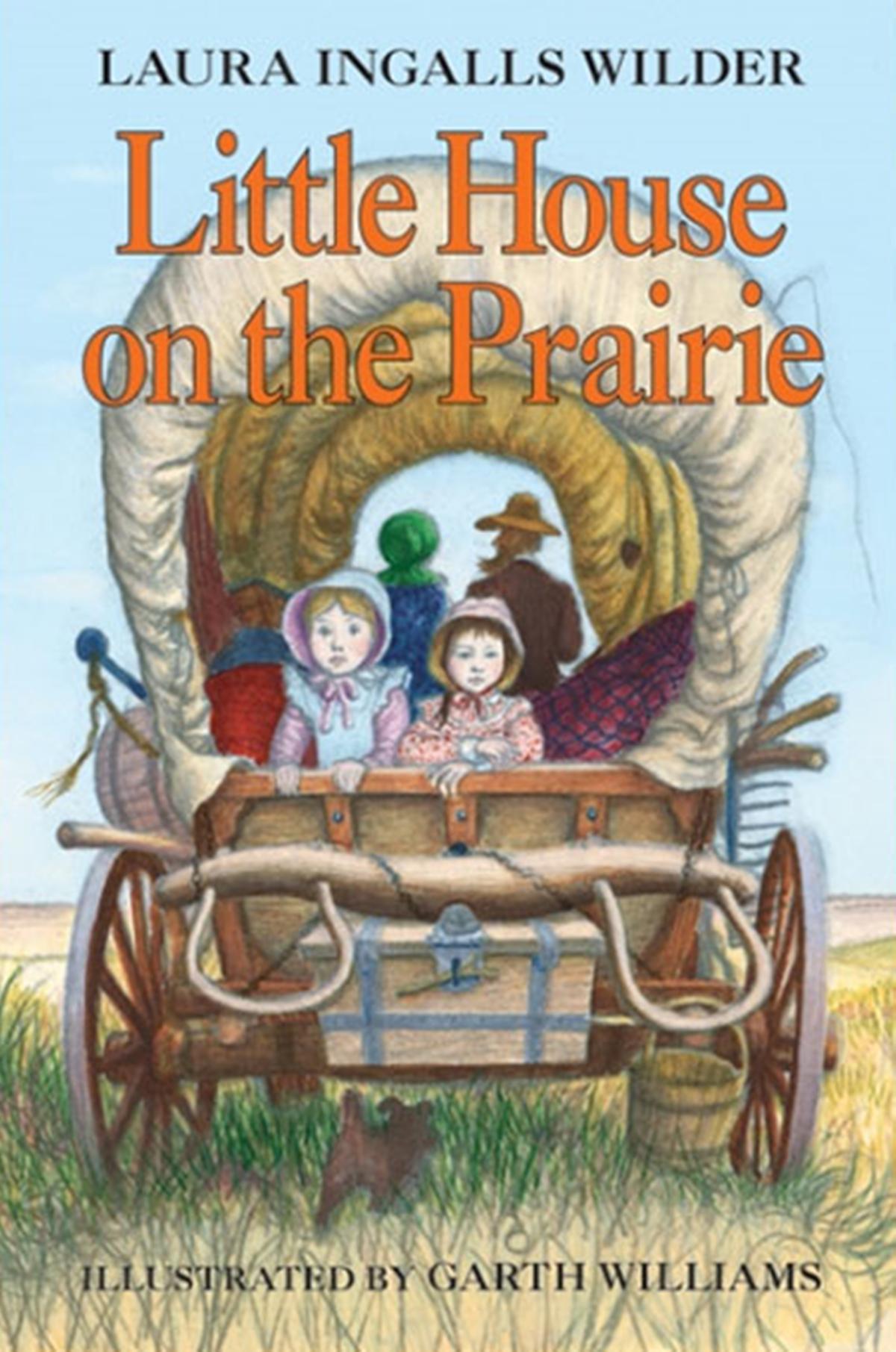 Little House on the Prairie was actually the third of the series of books known as the ‘Little House’ series. Have you read it? 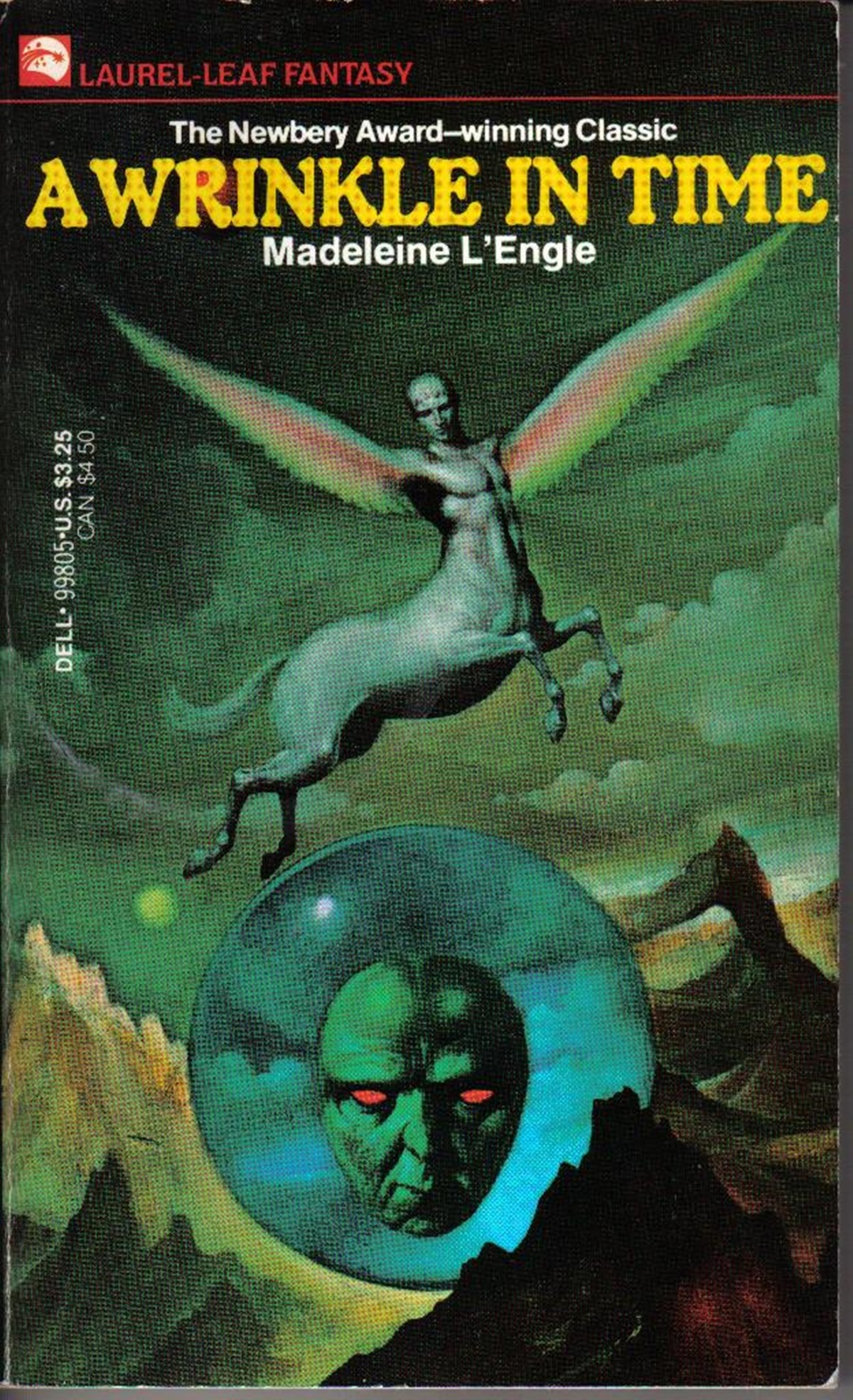 A Wrinkle in Time sees the book’s young characters take a journey through space and time as they try to save the world. It was recently adapted into a (not very well received) movie. 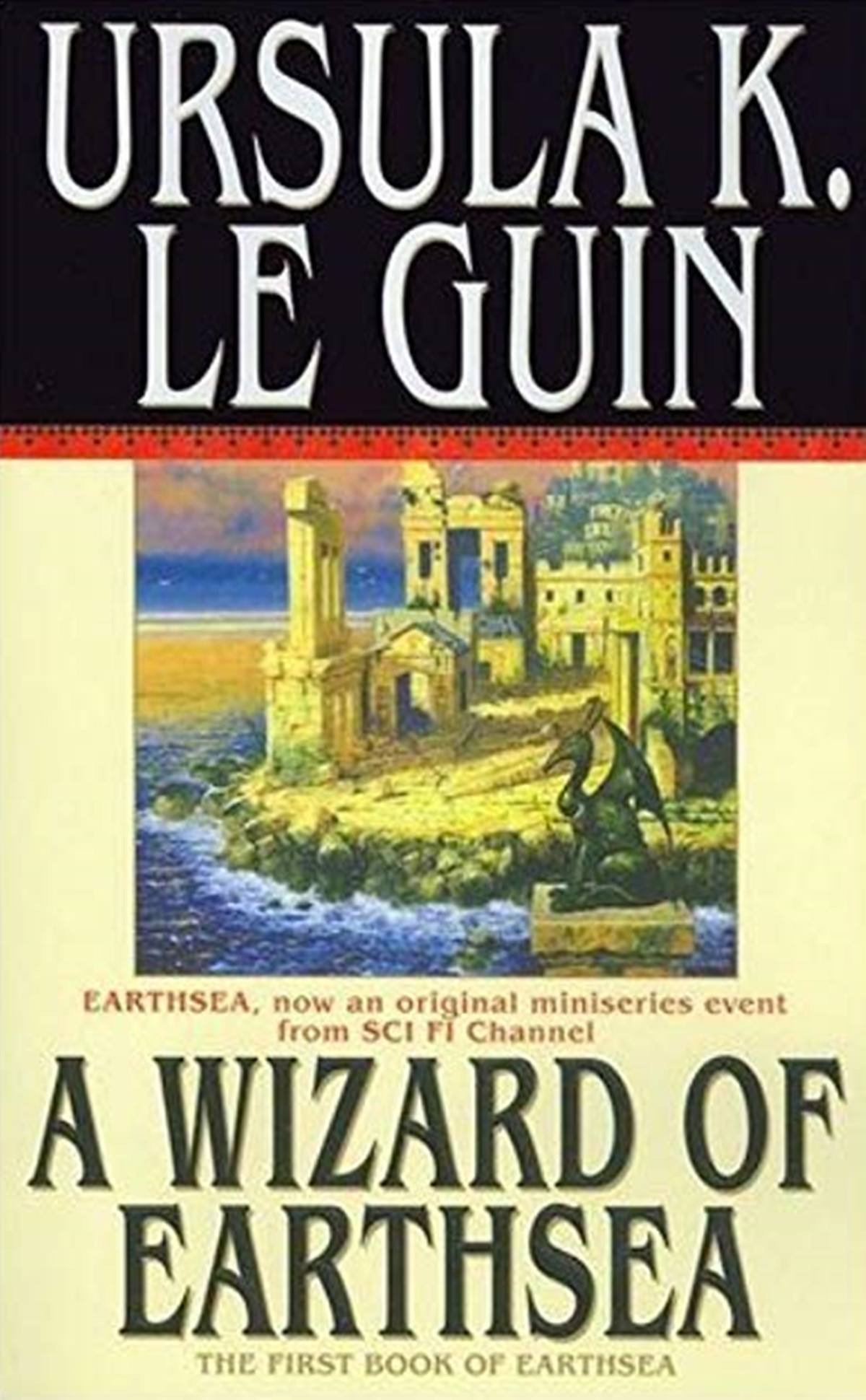 A Wizard of Earthsea is a coming of age story that sees a young boy in a fictional land joining a school of wizardry. 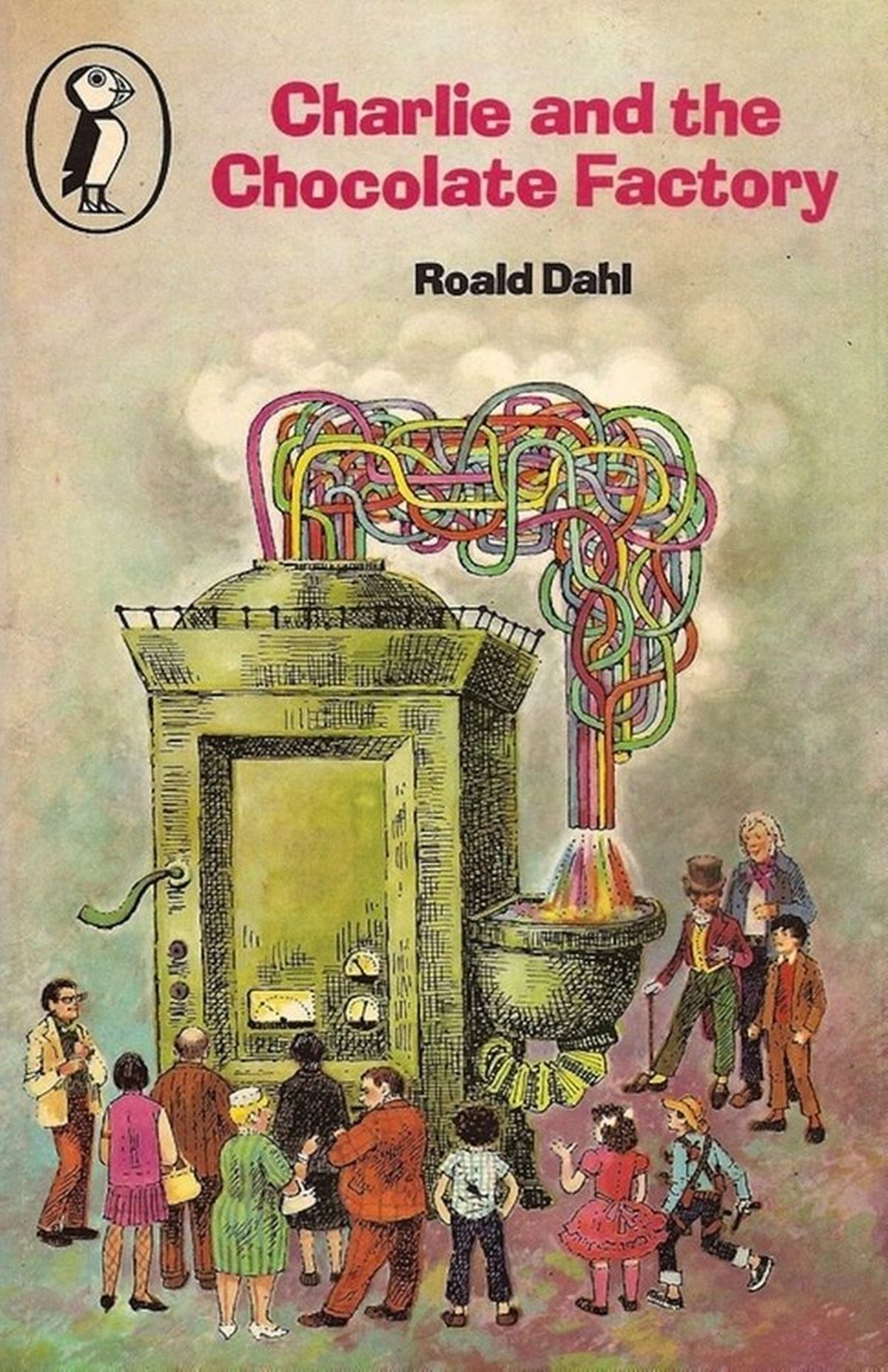 Charlie and the Chocolate Factory was definitely one of Roald Dahl’s very best, but to be honest we think they could have chosen any one of his books! 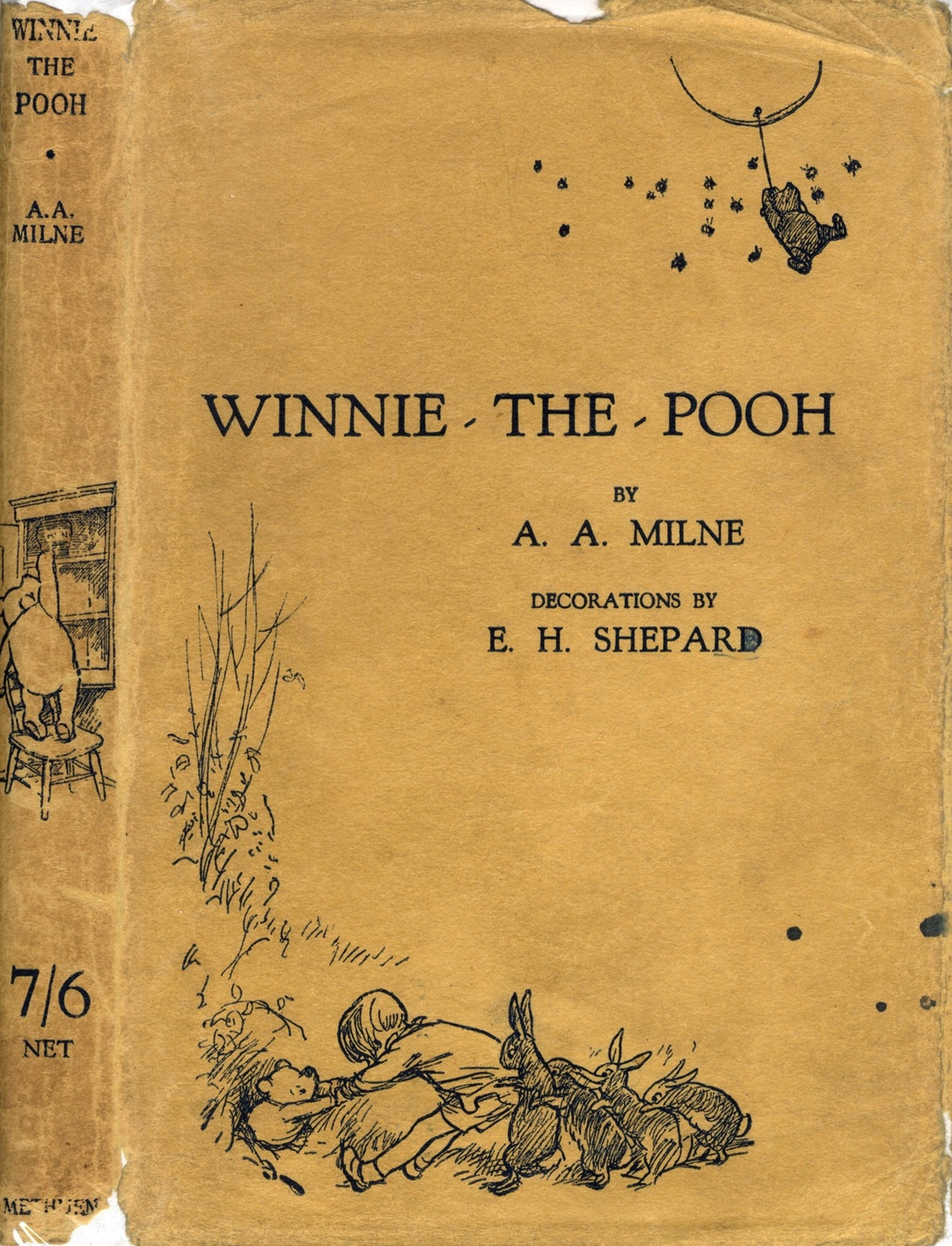 We’re not surprised to see Winnie the Pooh in this list, because who didn’t love reading about the adventures of the legendary honey loving bear and his chums? 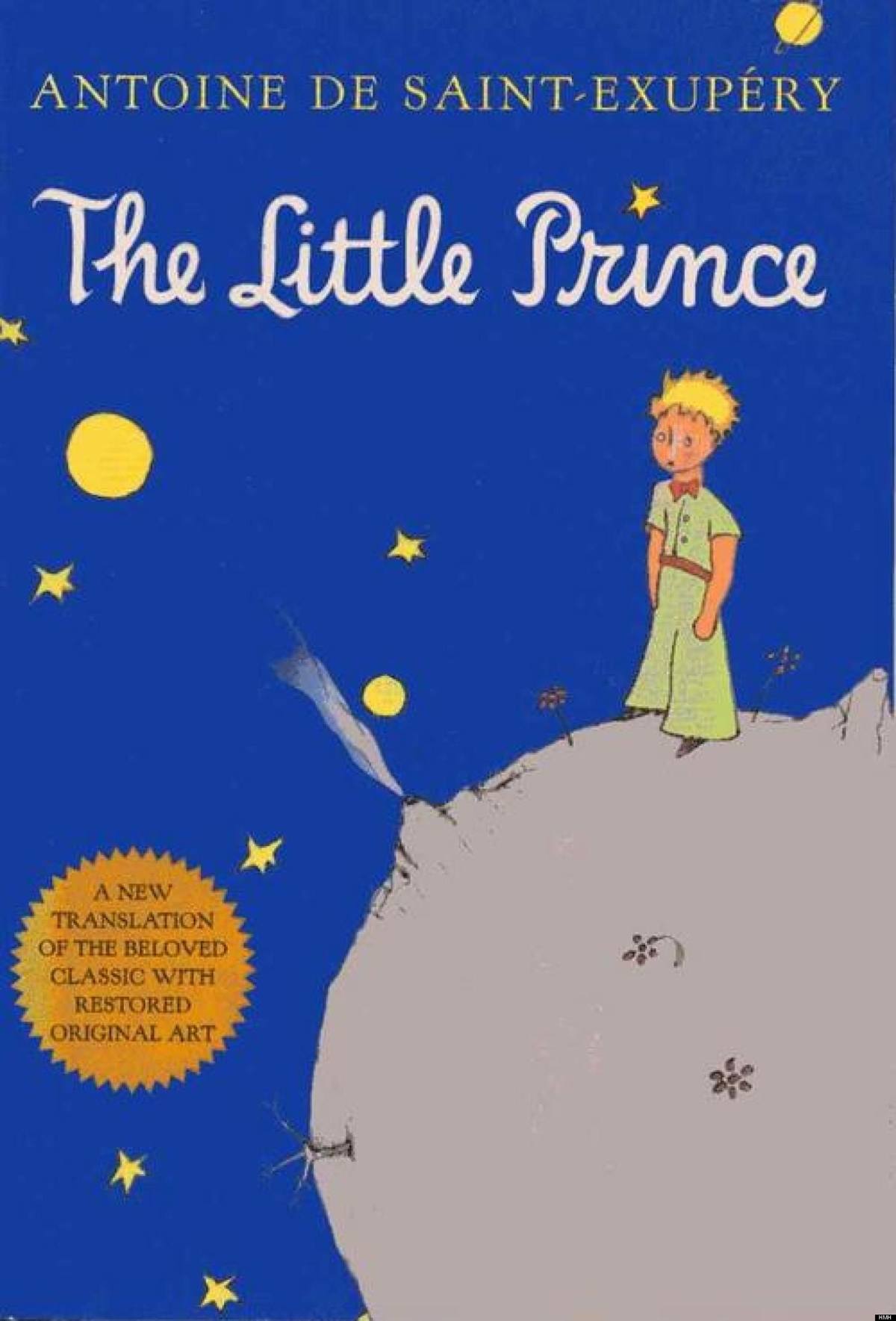 Translated into 300 languages and with sales over 140 million worldwide, The Little Prince is one of the most popular books of all time. 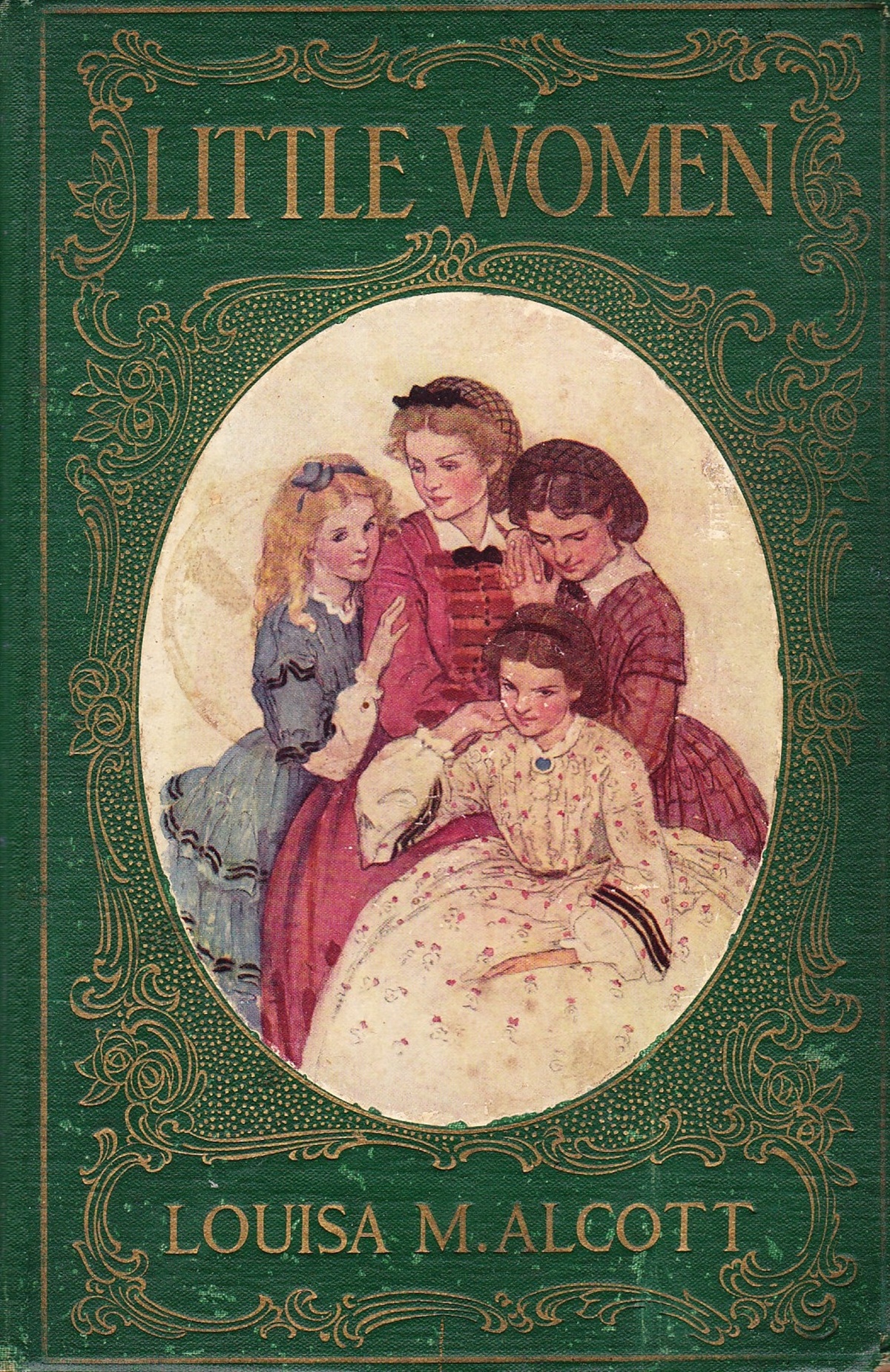 Little Women was originally published in two volumes and it followed the lives of 4 sisters called Jo, Amy, Beth and Meg. 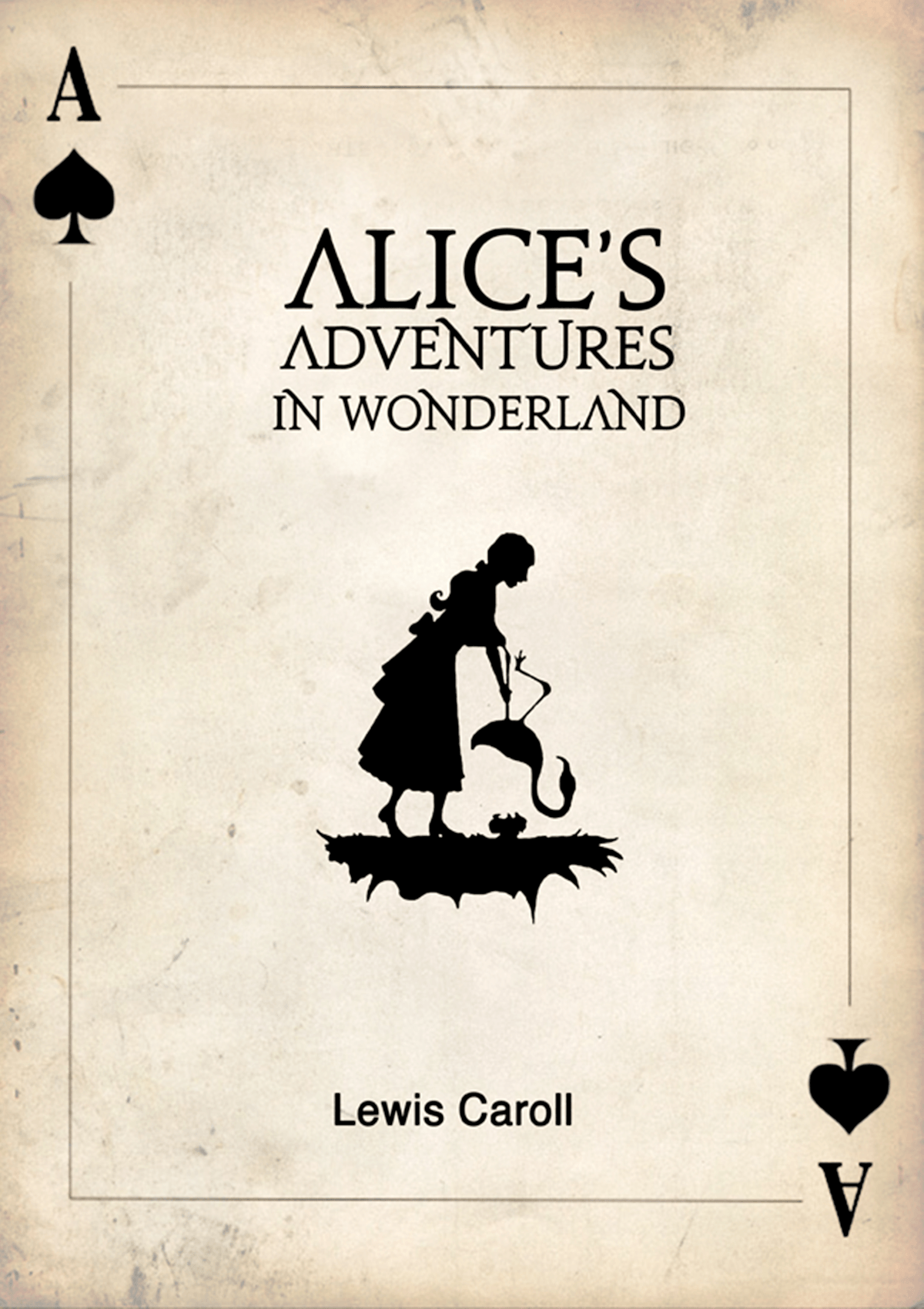 Is anyone at all surprised to see Alice’s Adventures in Wonderland so high up this list? We’re not, as this book is a true classic that definitely stands the test of time. 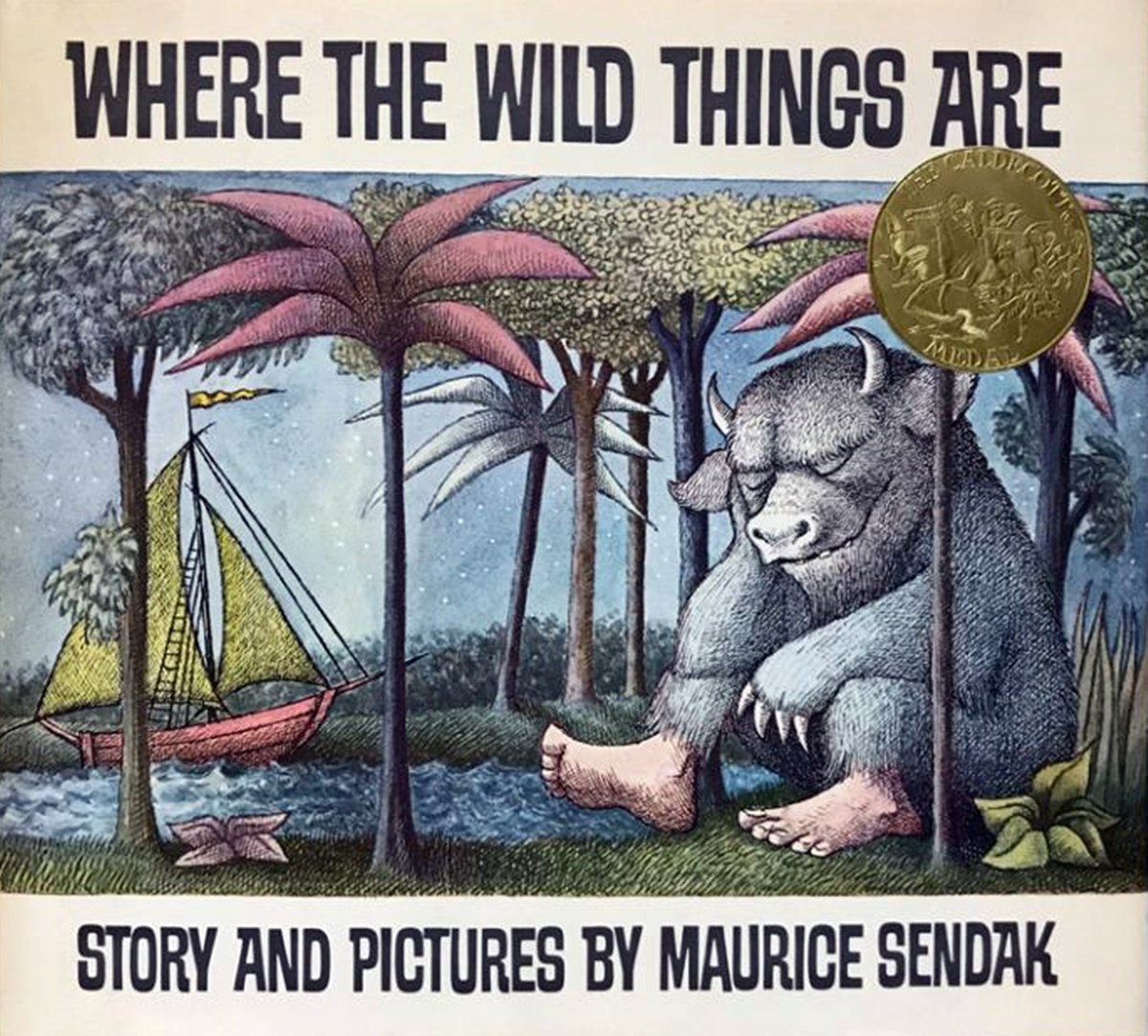 If you’ve never read Where the Wild Things Are then you really should rectify that as soon as you can. It was also adapted into a brilliant film, released in 2009, that is definitely worth checking out. 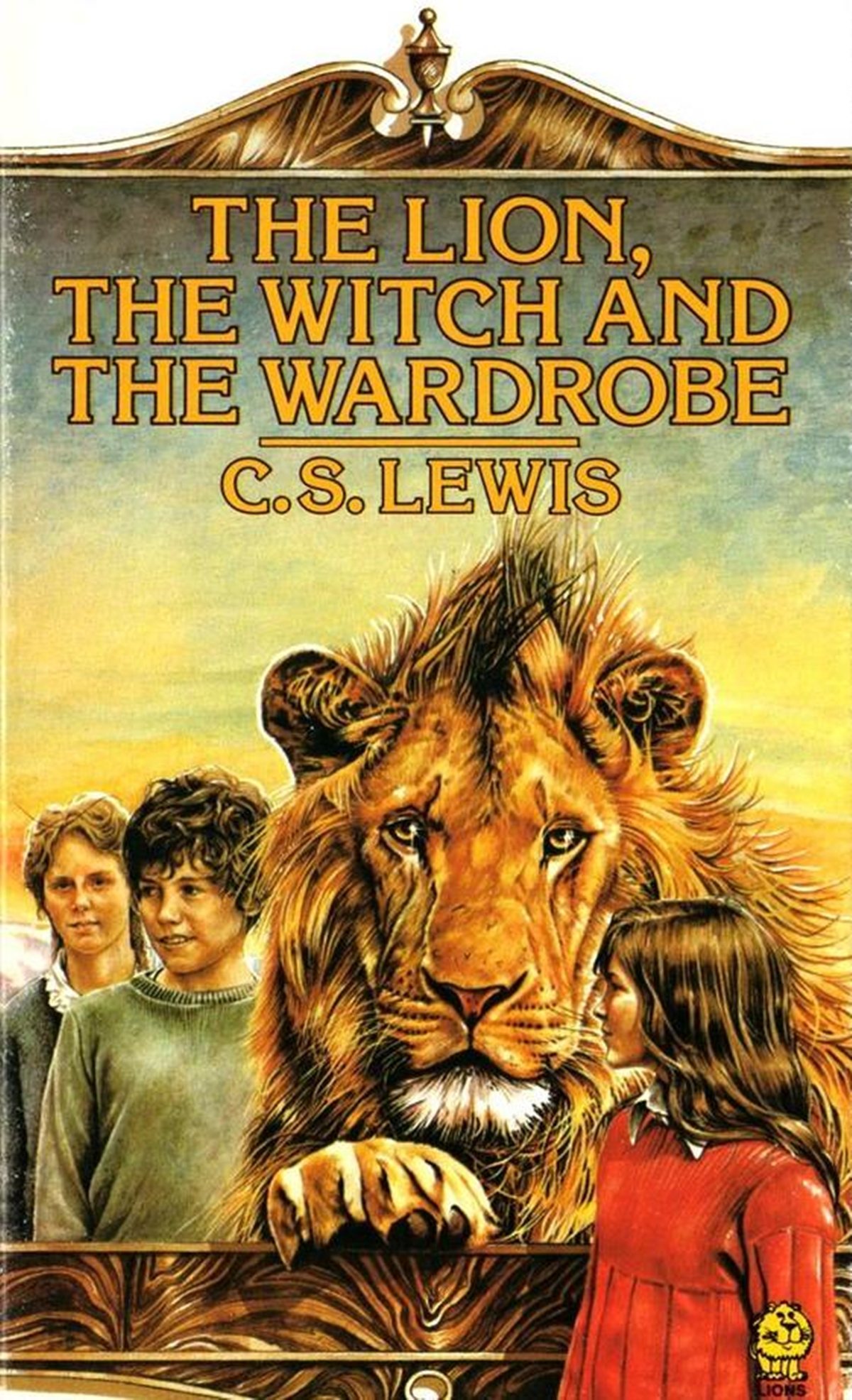 The Narnia books were stunningly good, taking us on vast and amazing adventures with Aslan and co. In our eyes this first entry was definitely the best of the series, but is it the second greatest children’s book of all time? 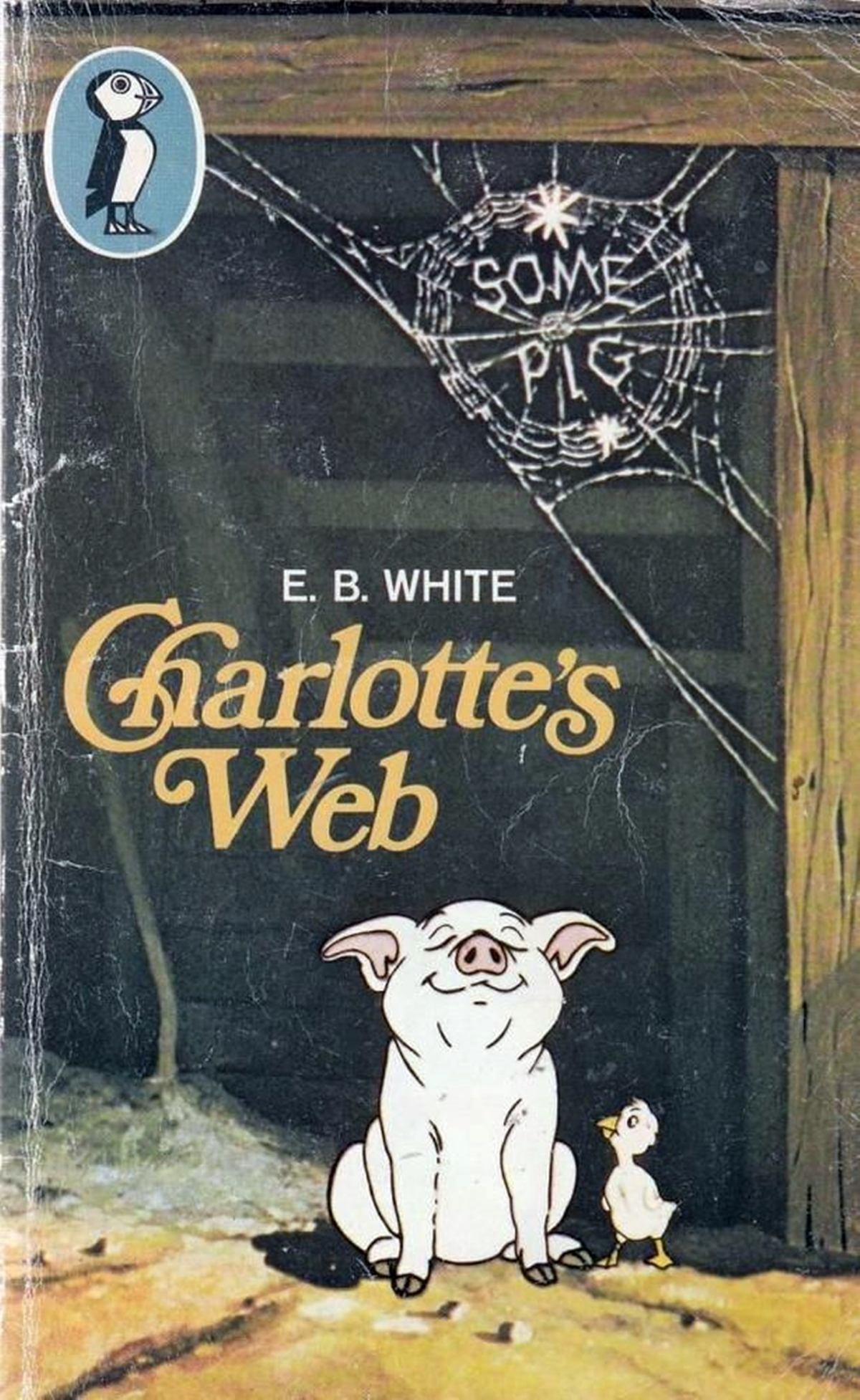 Yes, the critics voted Charlotte’s Web, the story of an unlikely friendship between a pig and a spider, the greatest children’s book of all time. Are you surprised by their choice?

Be sure to share this post with your friends and family so they too can find out which children’s book has been voted the greatest ever, and remember to let us know what you think about the critic’s choices!