The UK’s 10 Favourite Catchphrases Ever Have Been Revealed

Films and TV shows have given us hundreds of memorable catchphrases over the years, but have you ever stopped for a second to consider which catchphrase might just be the best of all time?

“Catchphrases derive their power from compressing complex ideas into short, snappy sequences,” says language consultant Tony Thorne, who has worked with his colleagues at King’s College University to survey 2,000 adults and find out the answer to that exact question.

Whether you prefer reciting Del Boy, Arnold Schwarzenegger or the Chuckle Brothers, we guarantee that the following top 10 greatest catchphrases of all time list will have something for you. 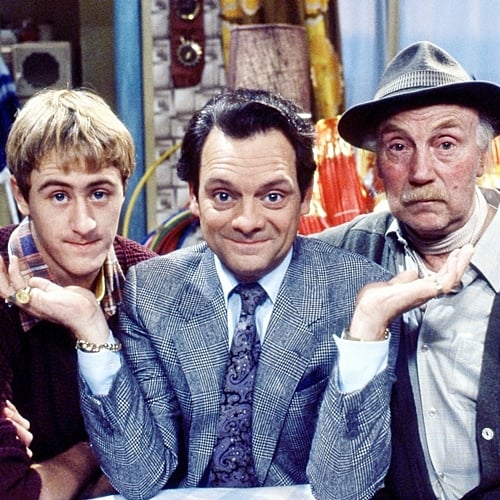 That this is the first of two entries from Only Fools and Horses suggests that David Jason’s Del Boy might well be the king of catchphrases, in addition to being the main character in one of the greatest comedy TV shows of all time.

Believe it or not, there was a time when the word ‘plonker’ wasn’t widely used, but Rodney’s hilariously ridiculous actions soon changed that, and the word, along with others like ‘cushty,’ are now part of our everyday vocabulary. 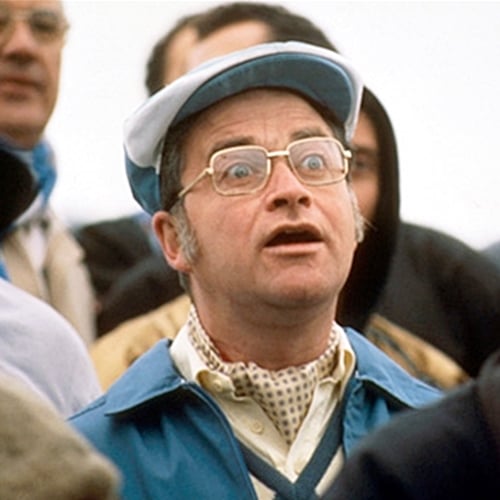 Do you remember when Harry Enfield & Chums quotes were a constant fixture in your school playground? Us too, and Mr You-Don’t-Wanna-Do-It-Like-That was responsible for many of the most popular sayings.

From “only me!” to “now I do not believe you wanted to do that, did you,” Enfield’s hilarious know-it-all father character will no doubt be remembered for many more years. 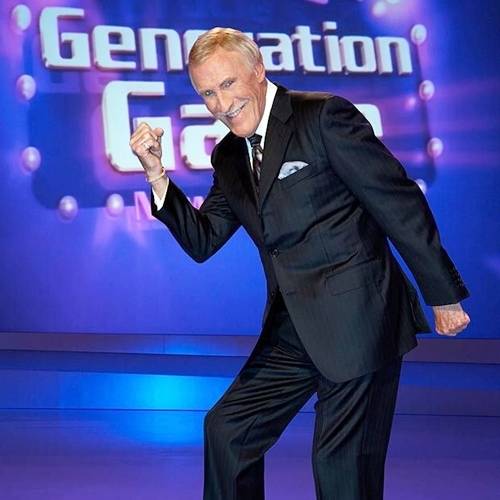 The classic game show The Generation Game was never better than when it was presented by Bruce Forsyth, the late TV presenter and entertainer who was king of the Saturday evening catchphrase.

Whether the big chinned legend was uttering “nice to see you, to see you nice,” “oh wasn’t that a shame,” “all right my loves” or “what do points make” we didn’t care, because he was one of our favourite TV personalities of all time and is sadly missed. 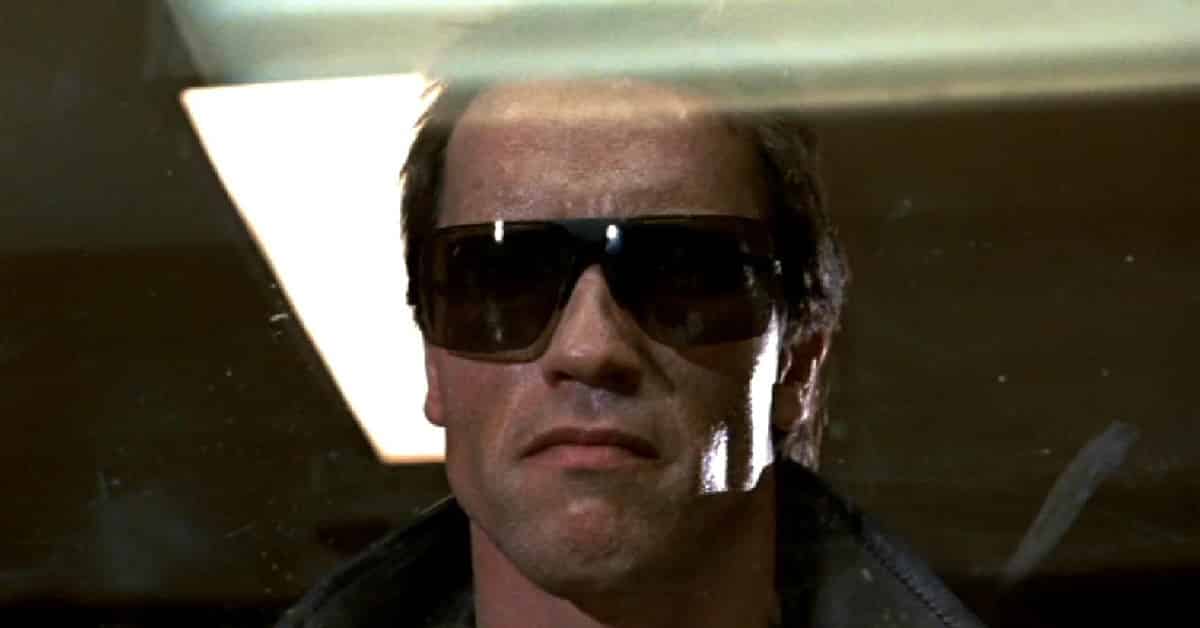 By virtue of being the only film on this top ten list, we must award Arnold Schwarzenegger’s Terminator as having the most memorable movie catchphrase of all time.

First uttered by the muscle-bound Austrian in 1984’s The Terminator, the memorable “I’ll be back” has popped up in all subsequent Terminator films and even spawned a UK top five hit single in 1995 that was performed by ‘Arnee and the Terminaters.’ 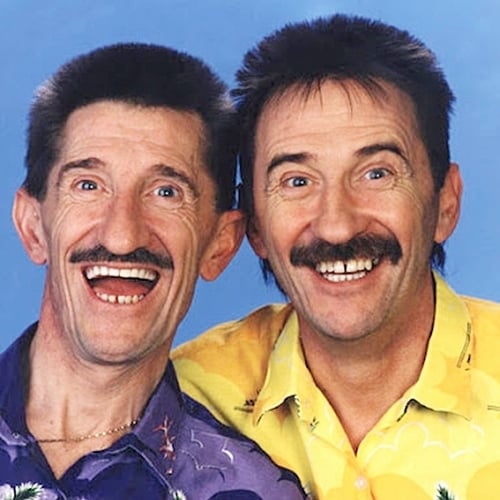 A comedy duo consisting of Paul Elliott and his late brother Barry, the Chuckle Brothers entertained children for many decades.

Often prone to slapstick gags featuring ladders, planks of wood or buckets, the Chuckle Brothers’ famous “to me, to you” catchphrase is about as memorable as they come. 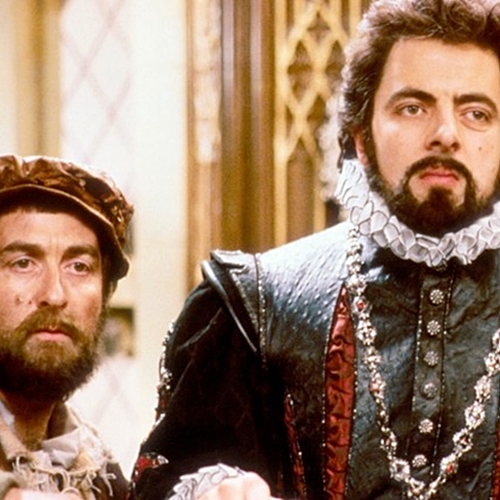 We could spend all day reciting Blackadder catchphrases, but “I have a cunning plan” is the one that made it into the top five of the King’s College University survey.

Often spoken by Tony Robinson’s Baldrick when he really did not have a cunning plan, it’s a phrase that brings a smile to our faces even now. 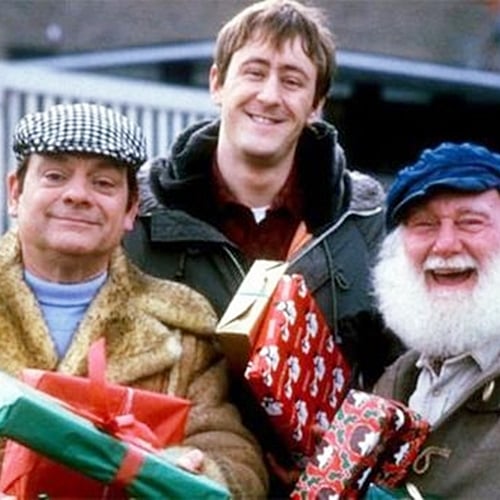 Del Boy is back at number four with his famous “Lovely jubbly,” which was originally taken from a 1960s orange juice drink TV advertisement.

Only Fools and Horses’ use of the phrase even led to it being added to the Oxford English Dictionary in 2003. 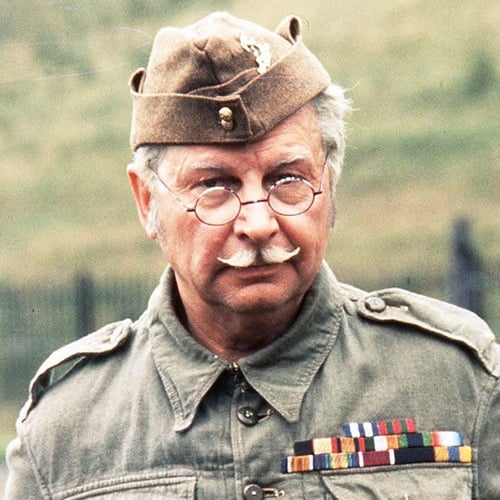 The famous “don’t tell him Pike!” scene may well be the funniest in the history of British comedy TV, but it’s another timeless Dad’s Army saying that has made it to number three in this list of legendary catchphrases.

“Don’t panic Mr. Mainwaring, don’t panic!” was often uttered by Lance Corporal Jones during episodes of the show, a role that was played to perfection by the late Clive Dunn. 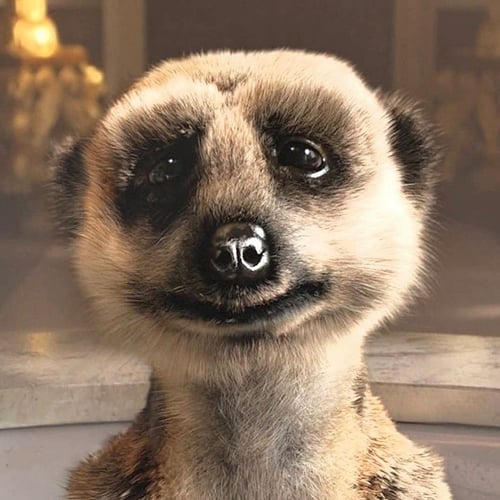 You may be as surprised as us to see a Russian meerkat make it to number two on the list, but there’s no arguing how popular a saying “simples” has become since it was first uttered by Aleksandr Orlov.

Featuring in a TV advert for the price comparison website Compare the Market, ‘simples’ was recently added to the Oxford English Dictionary, along with ‘whatevs,’ ‘chillax,’ ‘sumfin’ and ‘Jafaican.’ 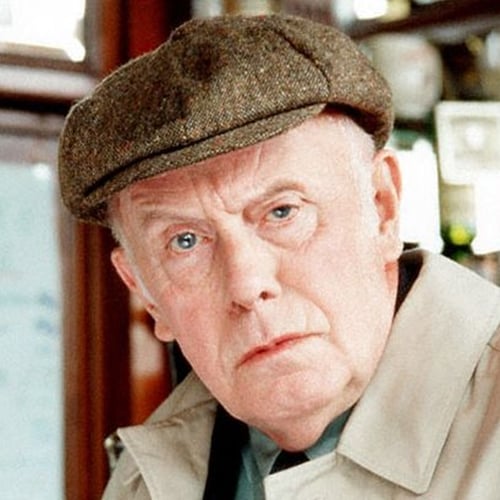 We’ve made it to the top and we need to apologise to Del Boy, because who else but grumpy Victor Meldrew from classic TV sitcom One Foot in the Grave could have been crowned the undisputed king of the catchphrase?

There might be an argument that Meldrew picking up a dog instead of a phone isn’t the greatest comedy TV moment of all time, but “I don’t believe it” absolutely has to be the greatest catchphrase that we’ve ever heard.