The Full Monty Returns With New TV Series For Disney+

25 years after they first went for the Full Monty, the cast of the beloved 1997 British comedy-drama about steelworkers-turned-male-strippers are coming back for another go around – this time on Disney+.

A TV series sequel to The Full Monty is currently in production, with all the key players from the original film confirmed to be returning. 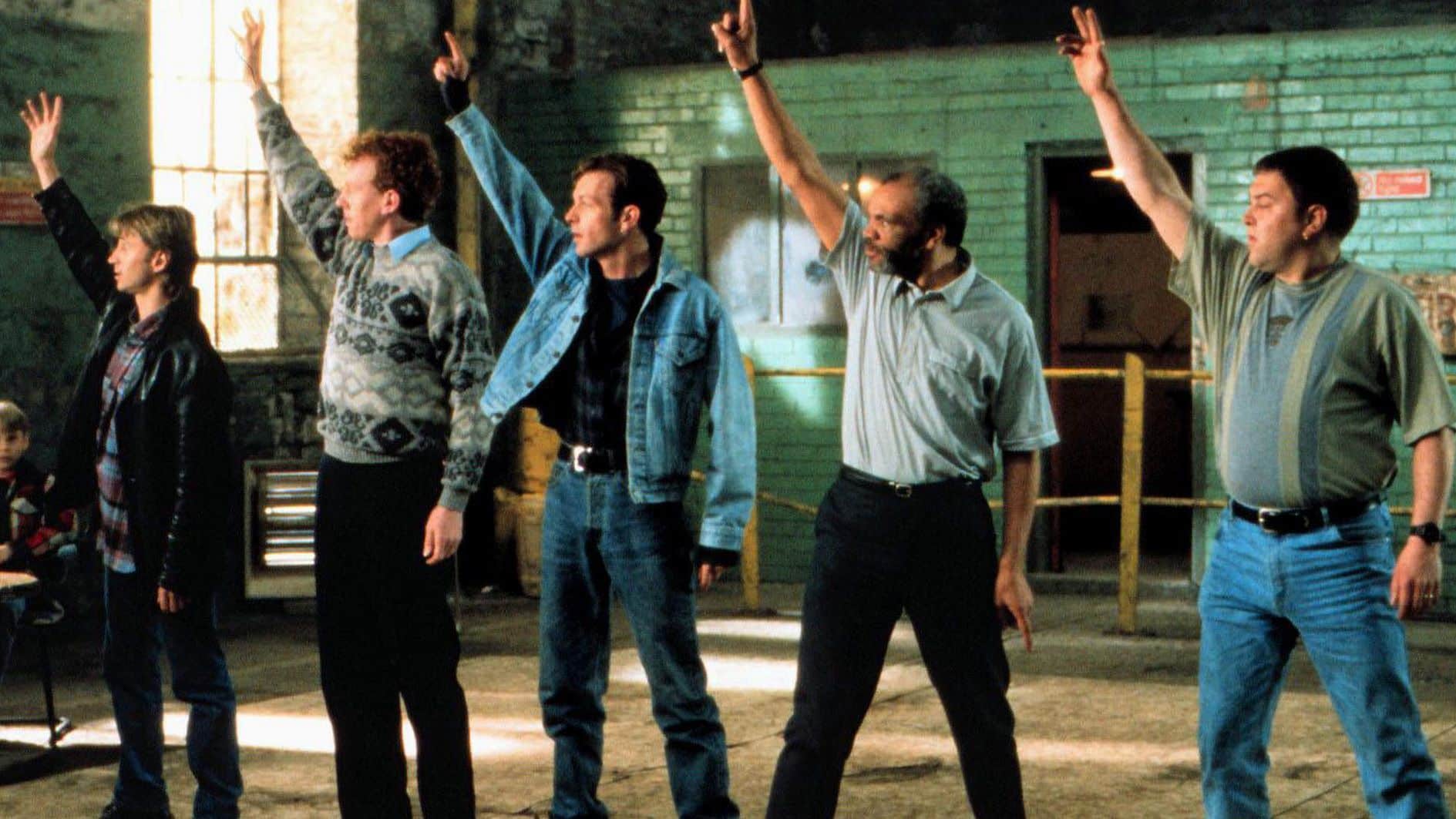 Cameras are already rolling on the eight-part series, with principal photography taking place in Sheffield and Manchester.

Simon Beaufoy, writer of the original movie, is the showrunner on the new series, and says the team are “chuffed to bits to get all the Monty Men back together again – now with a chaotic entourage of children, grandchildren, pets and assorted hangers-on – to see what life in Sheffield is like 25 years on.” 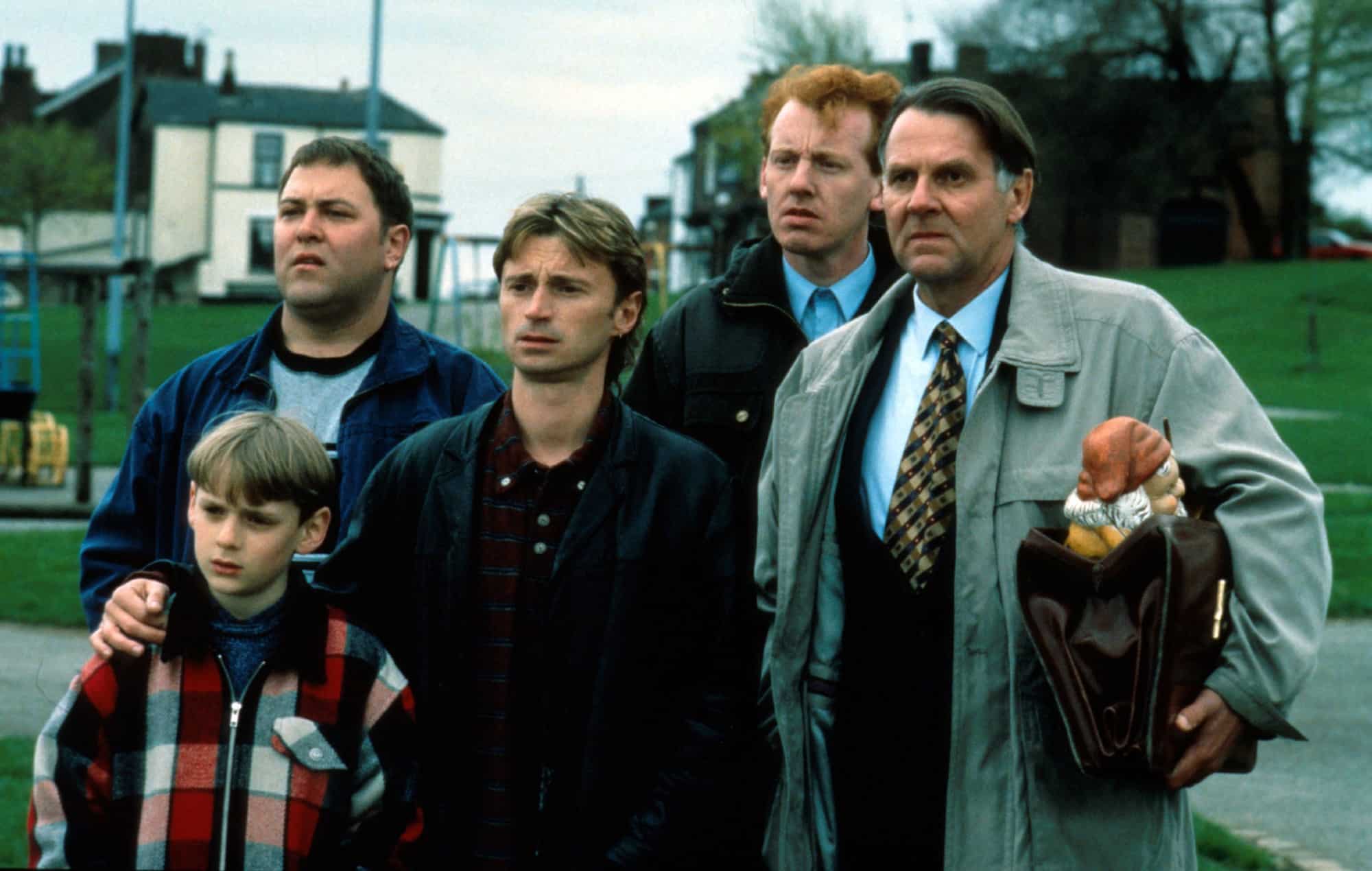 Released in August 1997, The Full Monty centred on a group of unemployed men who, desperate to make money, decide to try their hand at being male strippers, despite the fact that none of them are exactly Chippendales material.

Leading man Robert Carlyle has stated in the past that the low-budget film had a troubled production, and it came close to being released straight to video.

However, to the surprise of just about everyone The Full Monty proved a worldwide popular sensation, earning $258 million at the box office and landing four Oscar nominations. 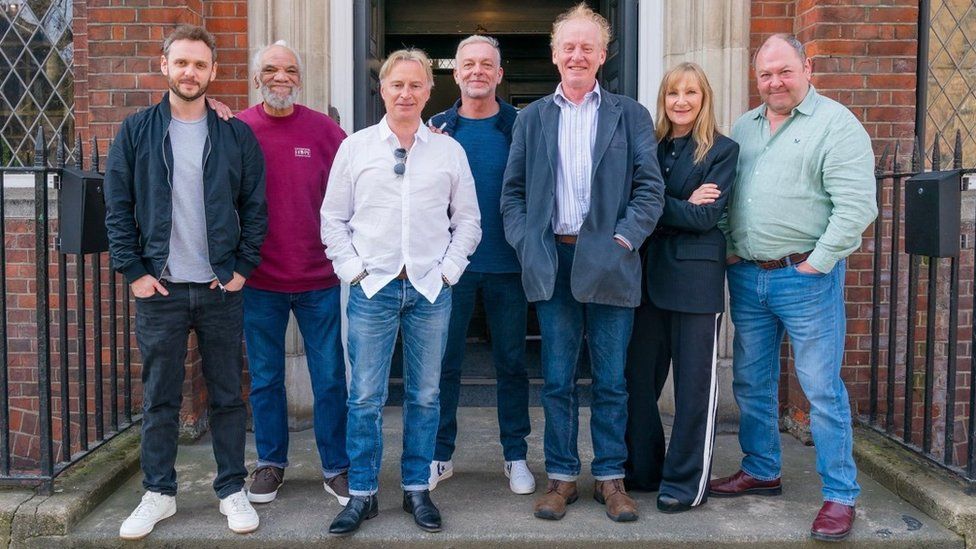 Disney+ scripted content director Lee Mason states, “25 years ago Simon introduced us to a group of funny, fearless and resilient unemployed working-class men from Sheffield and the world fell in love with them.

“We’re delighted to reunite the original cast for this brand-new series on Disney+ to catch up with these iconic characters and what they’ve been up to since we last saw them on stage in all their glory, and we can’t wait to introduce a host of exciting new faces and characters.”

The series will reportedly see the characters struggle against adversity in “healthcare, education and employment” – but we also have to assume that stripping will come up as well…