In 1986, Britain Finally Phased Out Coal Mine Canaries

Fuelling the Industrial Revolution amid lethal accidents and oppressive darkness, it is strange to think of the creatures that accompanied Britain’s miners. Pit ponies hauled coal in the tunnels, while mice were used to gauge safe oxygen levels – until in 1900, it was discovered that a certain songbird was even more effective at signalling dangerous gases.

Canaries would prove so effective, in fact, that they remained in use until 1986, when they were finally replaced with electronic gas monitors.

With this long history in mind, it’s no surprise that many miners had mixed feelings about the loss of these bright companions. As 35 years have passed since canaries left the mines, we’re taking a closer look at the birds that unwittingly saved lives underground.

Canary birds originate from the Macaronesian Islands. In the 17th century, Spanish sailors domesticated and bred these musical birds and sold them to European royalty.

By the Victorian era, caged canaries had become very popular pets across the continent. “The demand for them is now extensive,” wrote canary fancier Peter Boswell in 1842.

“The beauty of their plumage, with the melody of their song and the docility of their habits, have rendered them universal favourites,” he added. 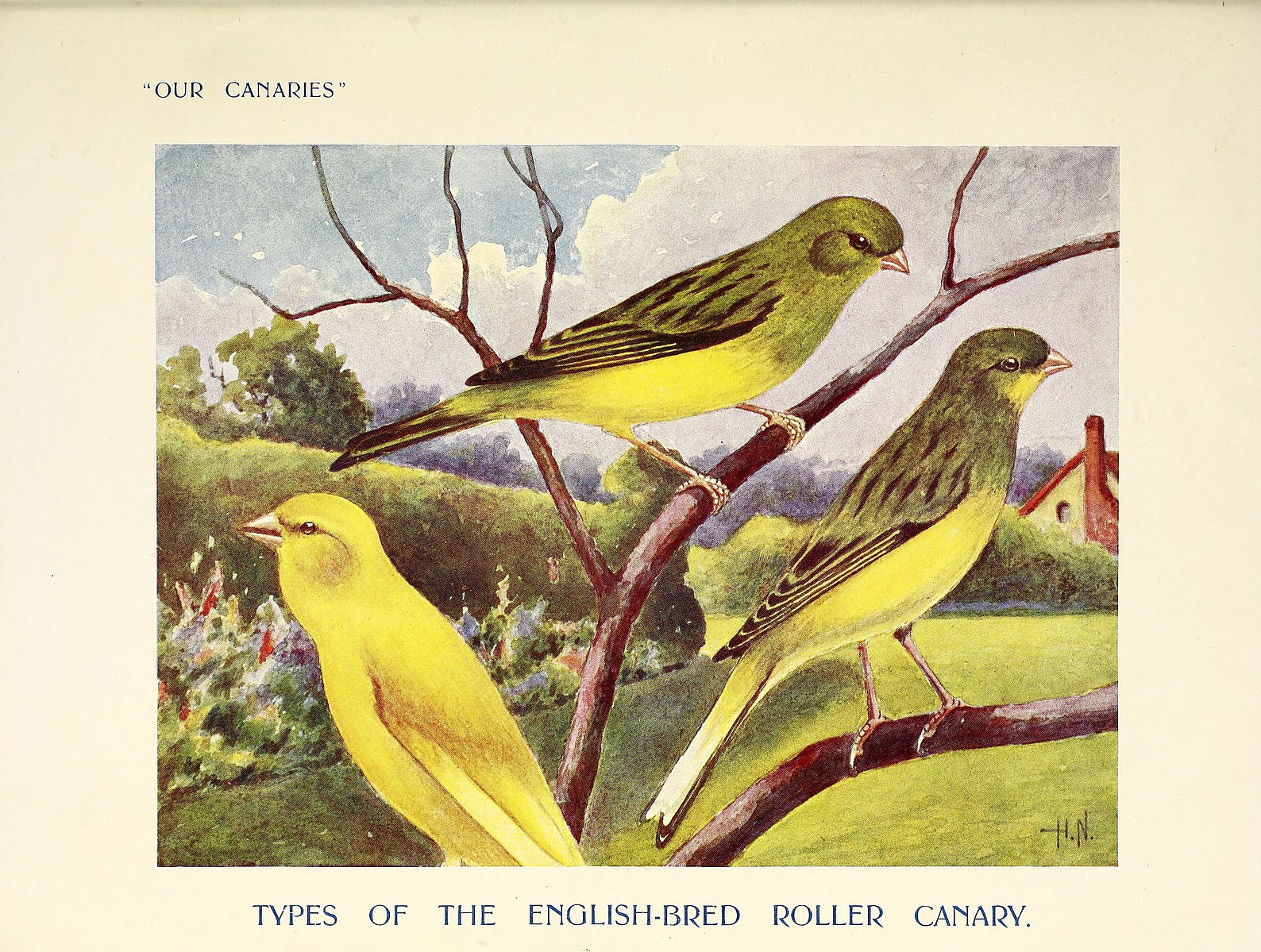 But in 1895, the demand for canaries rose for a starkly different reason. Scottish physician John Scott Haldane discovered that canaries were more sensitive than humans to poisonous gases like carbon monoxide, an odourless and colourless killer.

Miners began to carry caged canaries into mines, because the birds would show signs of weakness or illness in the presence of deadly gases, alerting humans to the imminent danger.

Soon enough, British miners were breeding their own canaries, as well as collecting them from pet stores. Some canary cages were even fitted with oxygen tanks, to revive the waning birds after a gas leak. 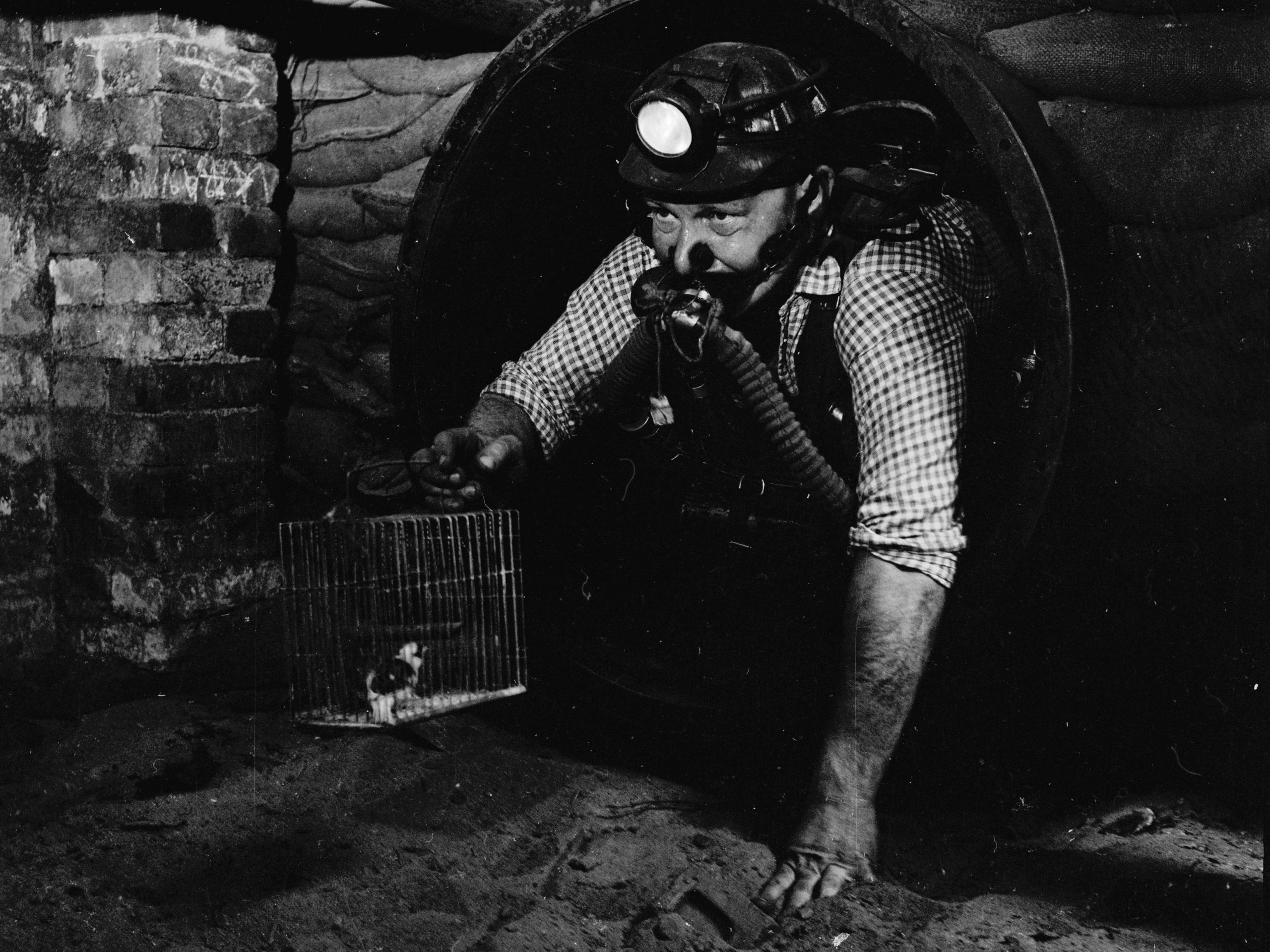 Affection for canaries only grew during the Second World War, as they were used to test trenches and tunnels for carbon monoxide and other poisonous gases.

The canaries’ merry singing also brought comfort into the trenches. Some soldiers kept them as pets: one rifleman wrote in a letter home, “our only companion is a little canary we rescued from a deserted house.” A familiar sight in working-class British households, the canaries in the trenches came to symbolise patriotic spirit. 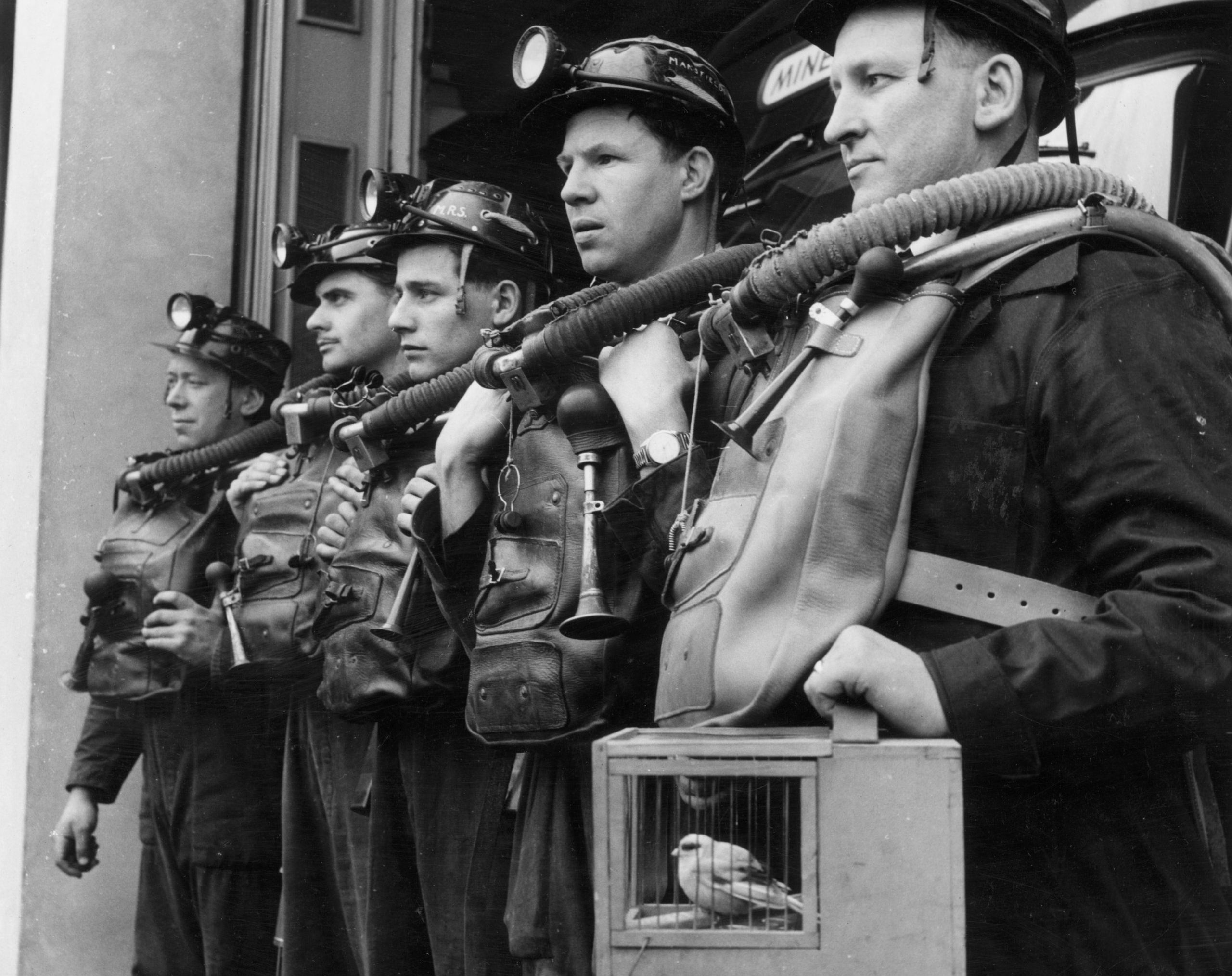 Despite their morbid and sometimes lethal dependence on canaries, miners worldwide likewise grew to love them. “It was not in anyone’s interest to let the birds die, and miners were known to grow fond of them and treat them like pets, whistling to them as they worked,” writes the Canadian Institute of Mining, Metallurgy and Petroleum.

“Miners cared dutifully, even lovingly, for their occupational pets,” veterinary consultant Christal Pollock later wrote in the Journal of Avian Medicine and Surgery.

‘Miners are said to be saddened’ 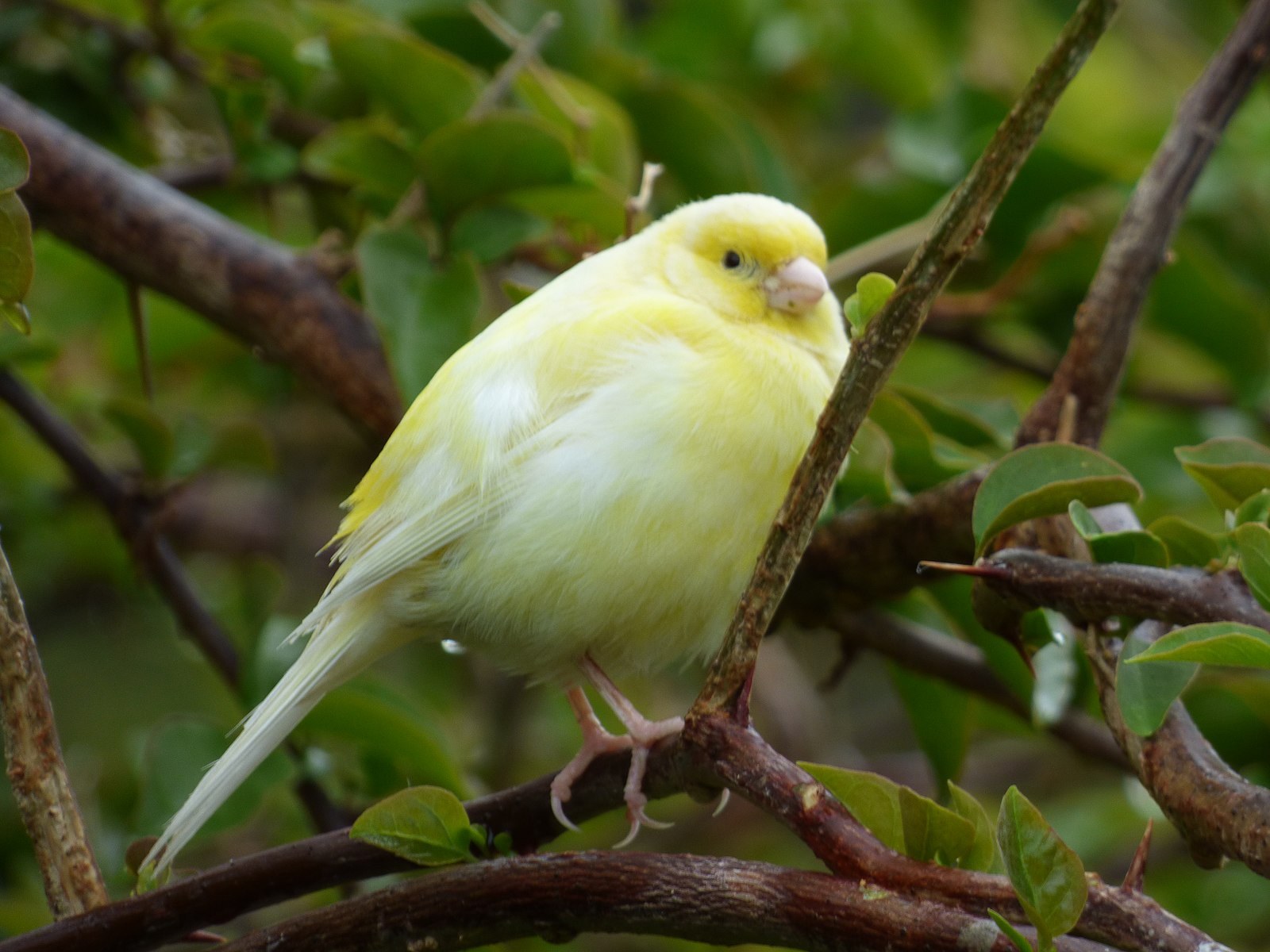 In December 1986, the age of coal mine canaries came to an end. Amid mass mine closures under Margaret Thatcher’s government, it was announced that canaries would be replaced once and for all with hand-held digital gas detectors.

“Miners are said to be saddened by the latest set of redundancies in their industry but do not intend to dispute the decision,” the BBC reported at the time.

However, for around a decade later, Nottinghamshire miners continued to keep canaries as pets – now residing in offices above ground.

“There was always somebody nominated to look after them,” wrote coal mine historian David Coleman. “They saved many, many lives.”