The Cast Of The Upcoming Home Alone Reboot Has Been Announced

The cast for Disney+’s Home Alone movie has been officially announced – and comedy fans are bound to feel at least a glimmer of hope for the controversial reboot. 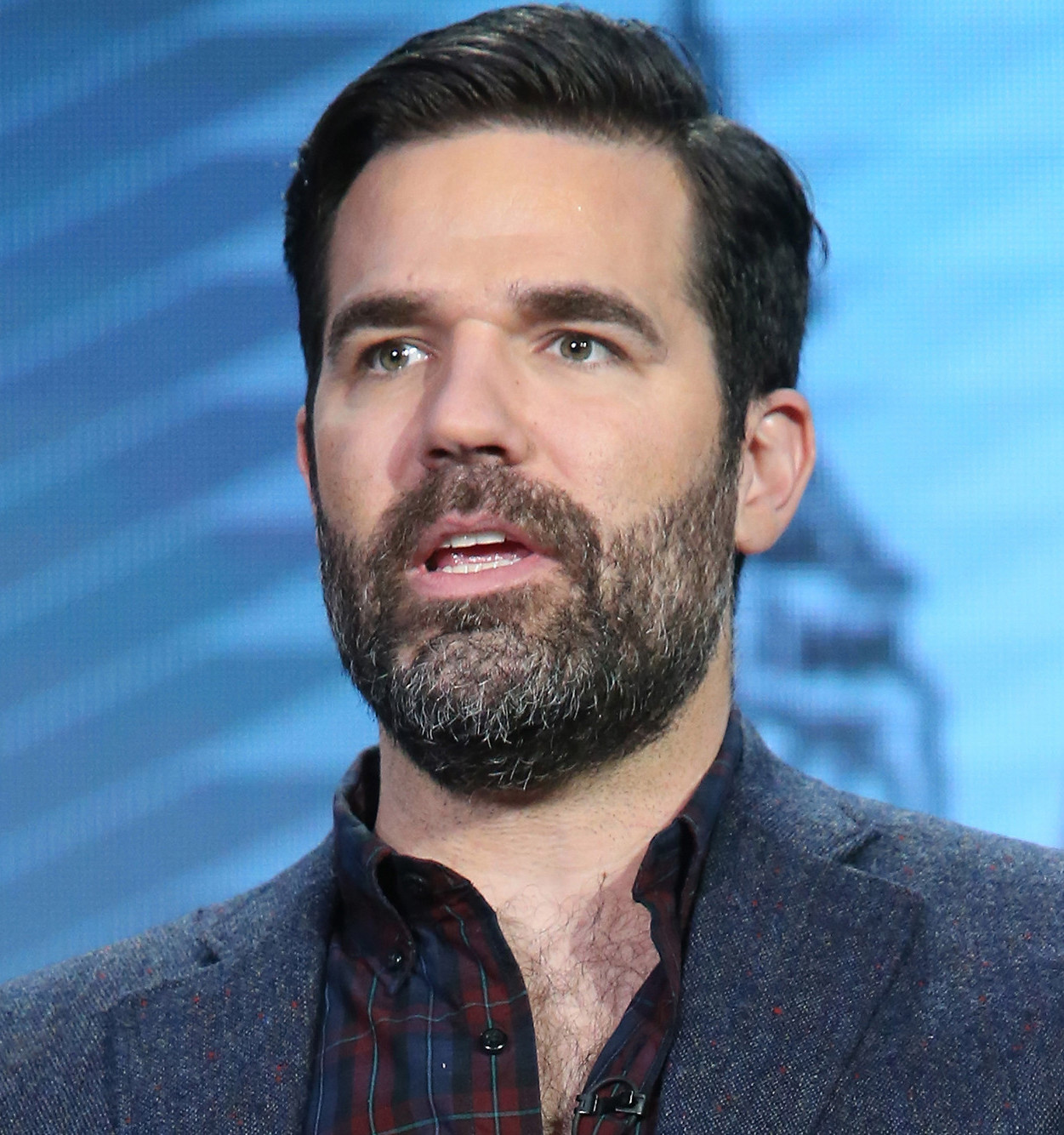 Rob Delaney, best known for starring in and co-writing the British sitcom Catastrophe, will feature in an as-yet-undisclosed role.

Meanwhile Ellie Kemper, of The Office US and Unbreakable Kimmy Schmidt fame, will star alongside Delaney, also in an unknown role. 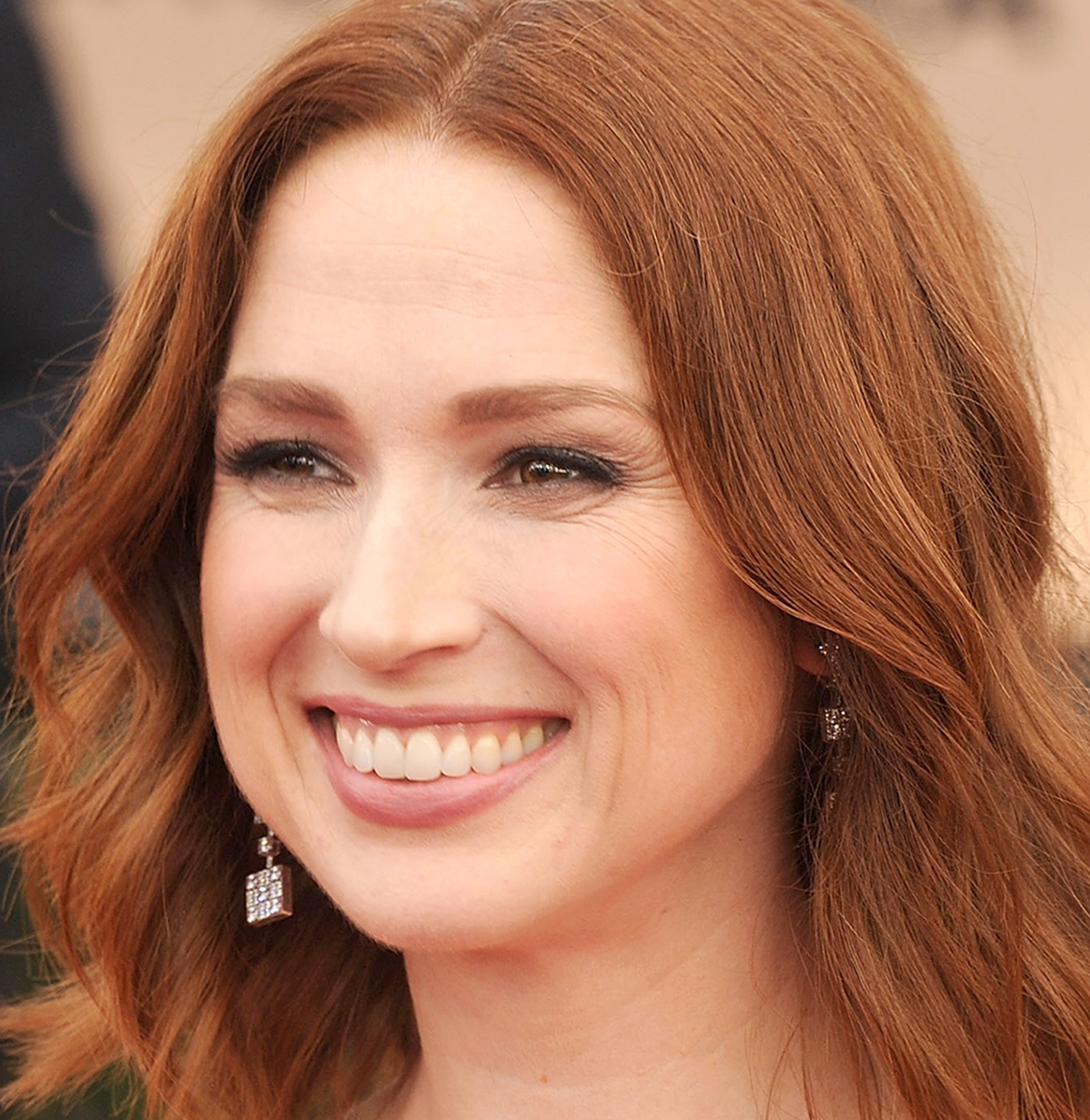 Though we don’t know just yet who Delaney and Kemper will play in the film, we do know that newcomer Archie Yates will be taking centre stage as a Kevin McCallister-like child left home alone for the holidays. 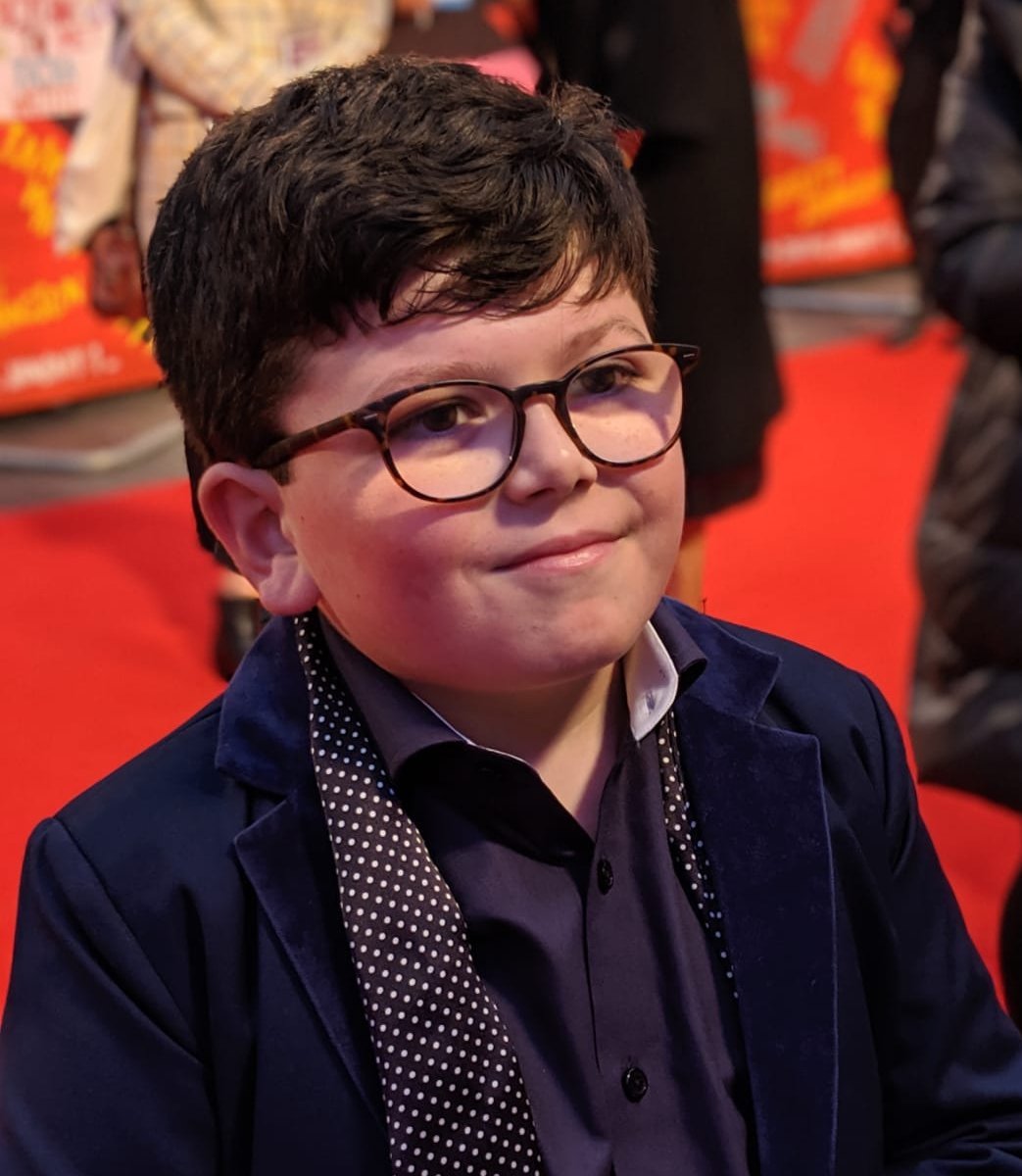 Variety has reported that Yates will “not be playing the iconic Kevin McCallister, but a new character in a similar premise to the original franchise”.

Dan Mazer, best known as the director of 2016’s Dirty Grampa and as one of the screenwriters on 2006’s Borat movie, will direct the Home Alone reboot. 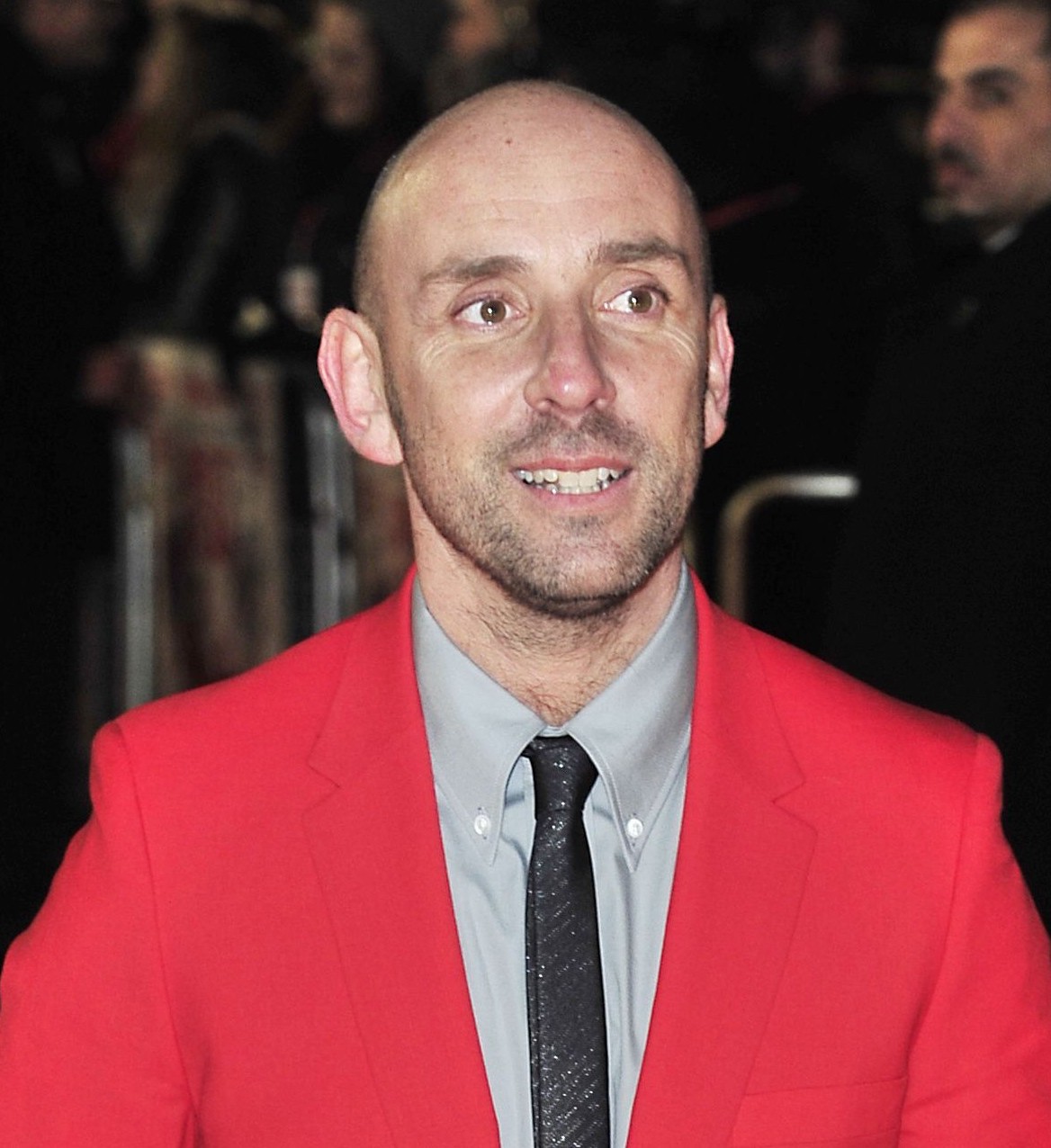 Just don’t expect to see this one in cinemas: at present, Disney is planning to release the film exclusively on its Disney+ streaming platform in December of next year, with no theatrical release planned.