The Cast Of ‘Round The Twist’ Now And Then

Round The Twist is the Australian children’s fantasy programme about three children and their widowed father, living in a lighthouse. The first season aired in 1990 and followed the Twists as they became involved in many odd magical adventures.

A second season of the show was made in 1992, with many of the roles recast. The same happened with a third season in 2000 and a fourth, with some roles again recast, in 2001.

Who could forget the show’s distinctive theme tune, with the lyrics: “Have you ever… ever felt like this?” It was sung by Tamsin West, who played Linda Twist in the original series of the show.

We can’t believe it is almost thirty years since the show first aired! Let’s take a look at some of the cast to see what they are up to now! 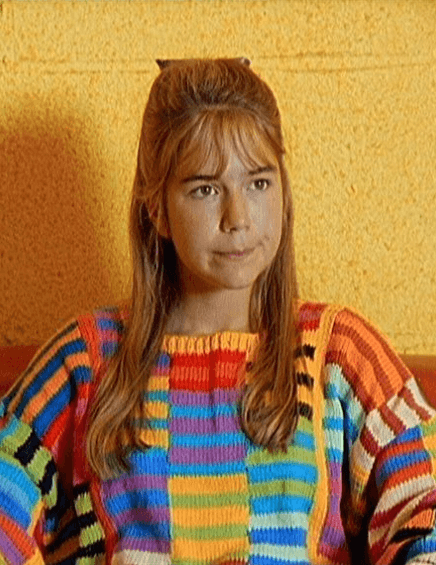 The role of Linda was taken over by Joelene Crnogorac in season two. Since the show, she has had several notable roles in other Australian productions like The Man From Snowy River, Ocean Girl and Blue Heelers.

During the 2000s, Joelene appeared in shows such as Neighbours and City Homicide. In the last eight years, she appears to have given up acting to focus more on motherhood. 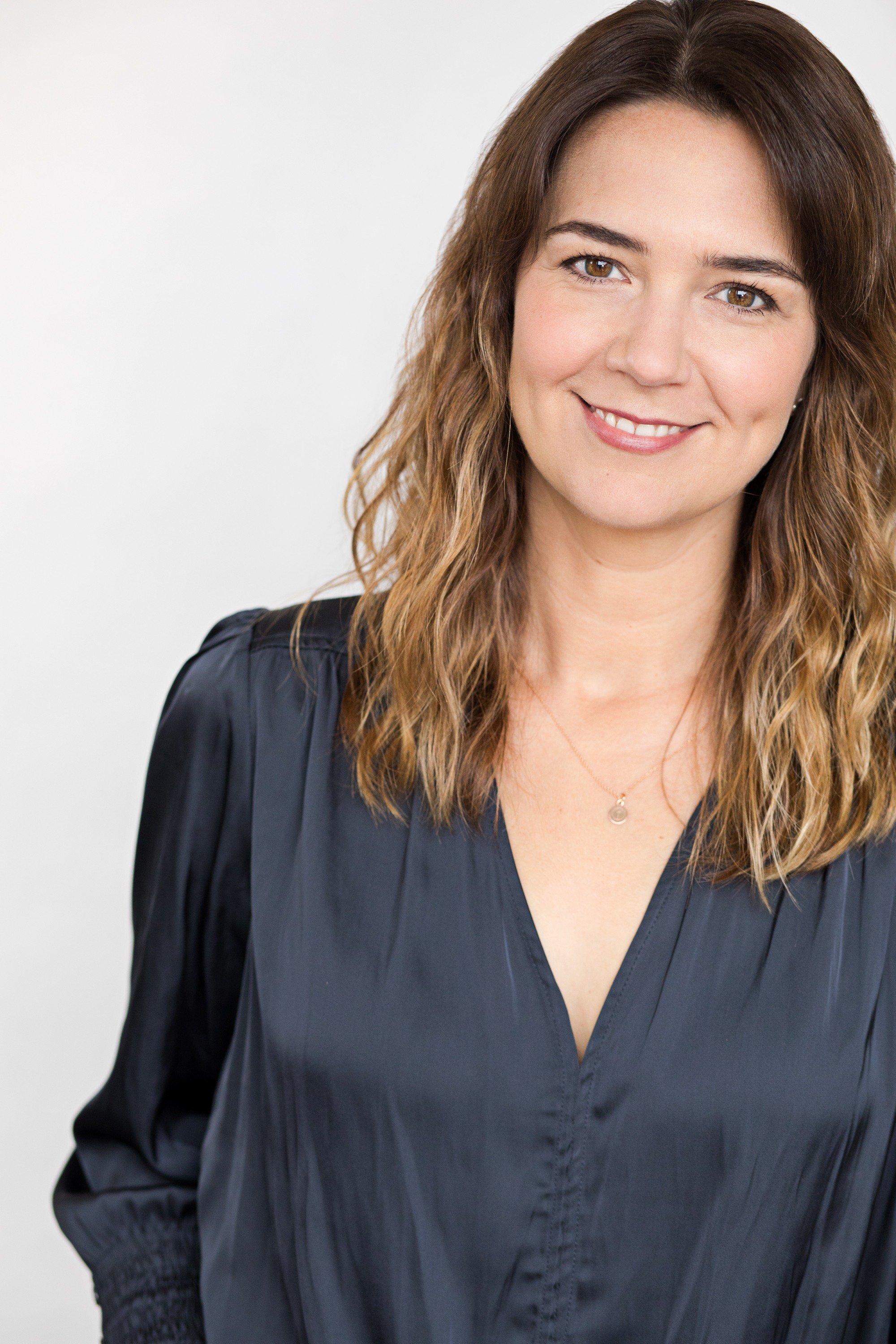 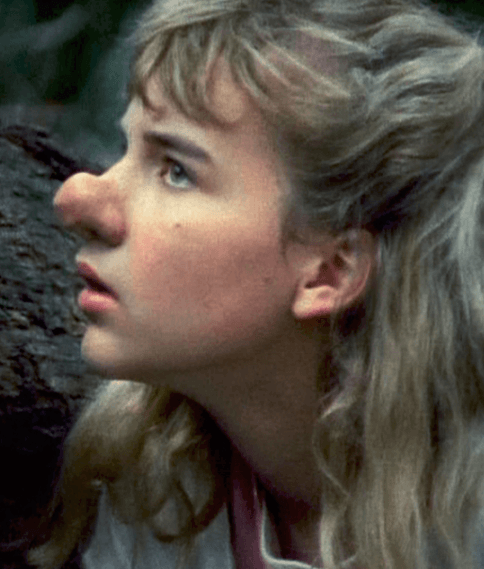 Not only did Tasmin West play the sassy Linda Twist in season one, she also sand the Round The Twist theme song for all four seasons, including the reboot.

She also appeared in Neighbours for five years between 1986 and 1991.

Tasmin now lives in London and works as a jazz singer. 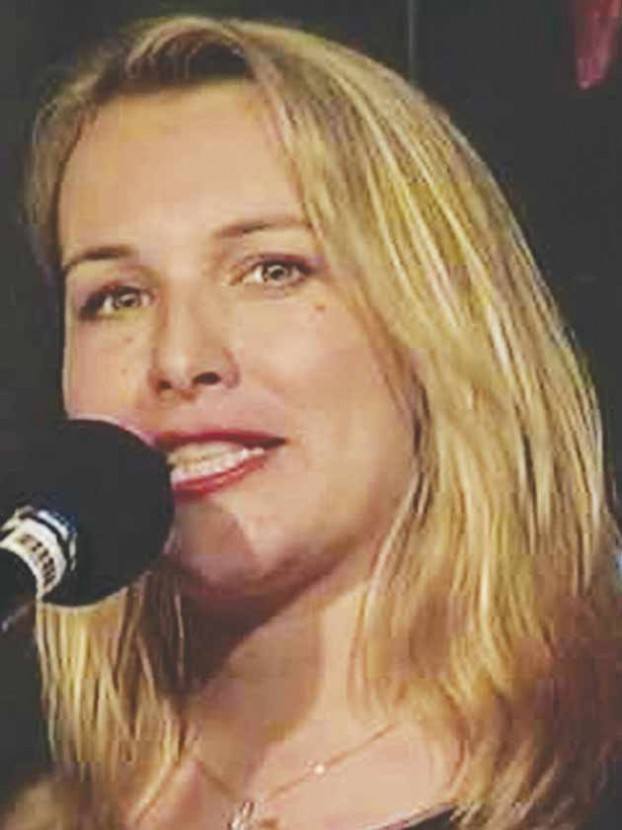 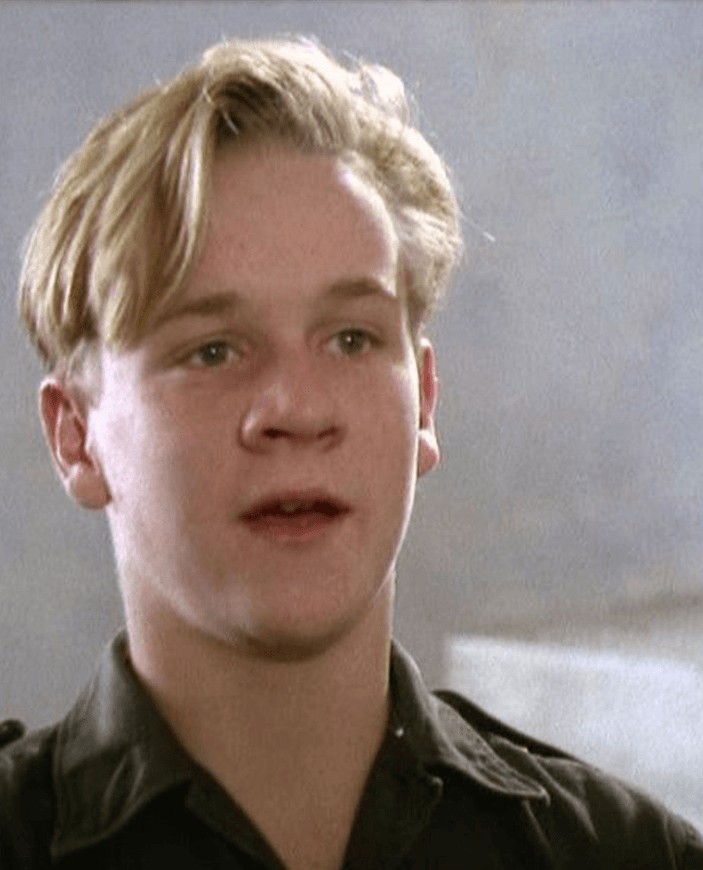 Sam Vandenberg played the haphazard teen, Peter Twist, in the first season of the show.

Since then, Sam Vandenberg most retreated from life as an actor.

According to the actor’s IMDB page, his only other gig in acting was an episode of Australian police drama Blue Heelers in 1995.

Now in his 40s, Sam went on to pursue a career in music. He became responsible for managing and coordinating different Melbourne bands. 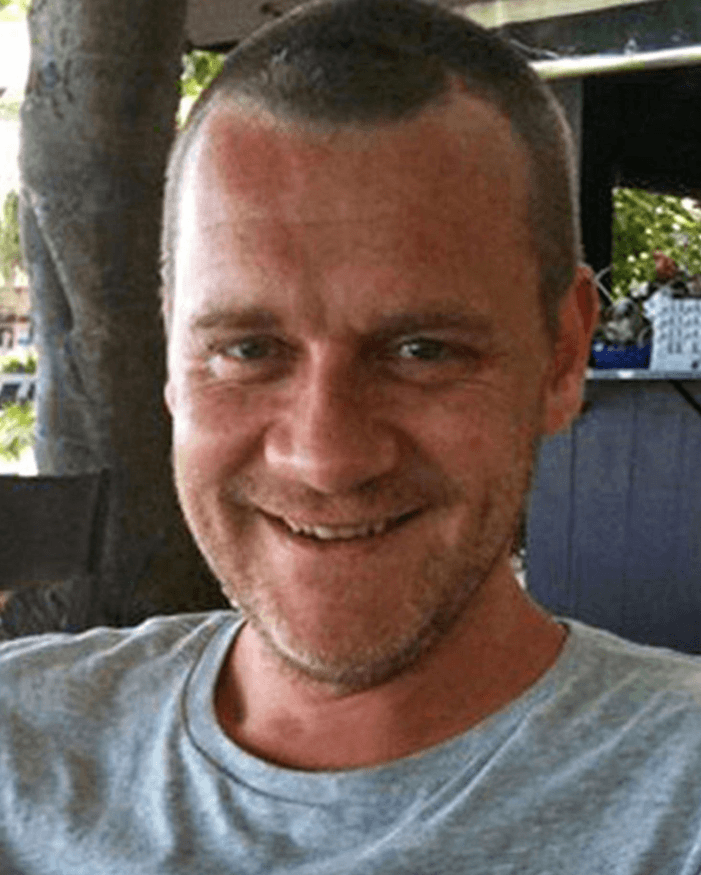 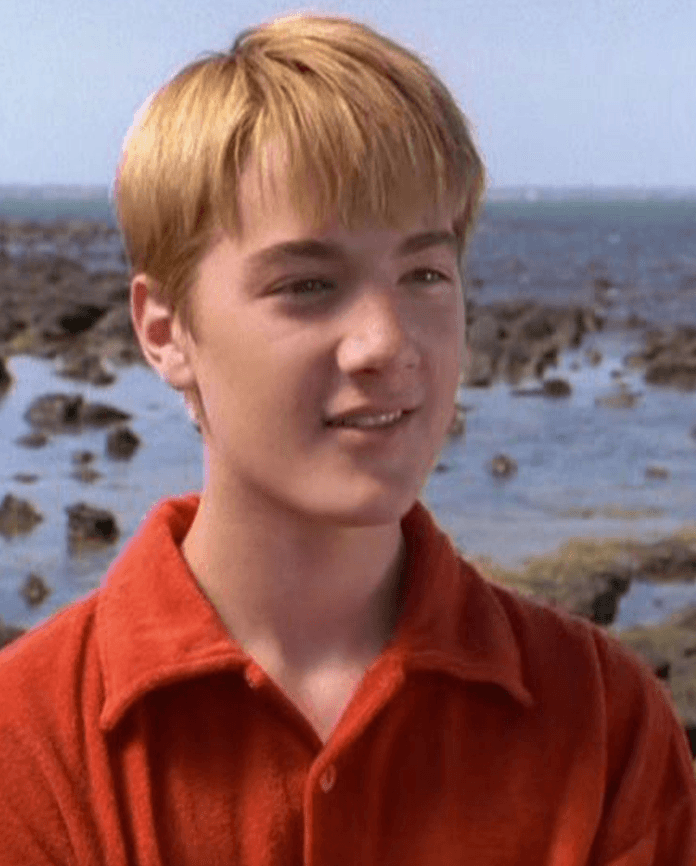 The role of Peter Twist passed to Ben Thomas in series two.

After the show, Ben went on to star in several other classic Australian shows.

The actor has a reoccurring role on Neighbours in 1995 and the landed parts in Blue Heelers and The Genie From Down Under.

Now in his 40s, it seems that he has retired from acting, with his last role being in 1998. According to a fan website, Ben moved to America in the 2000s where he studied film making in California. He then moved to New York to work as a film editor. 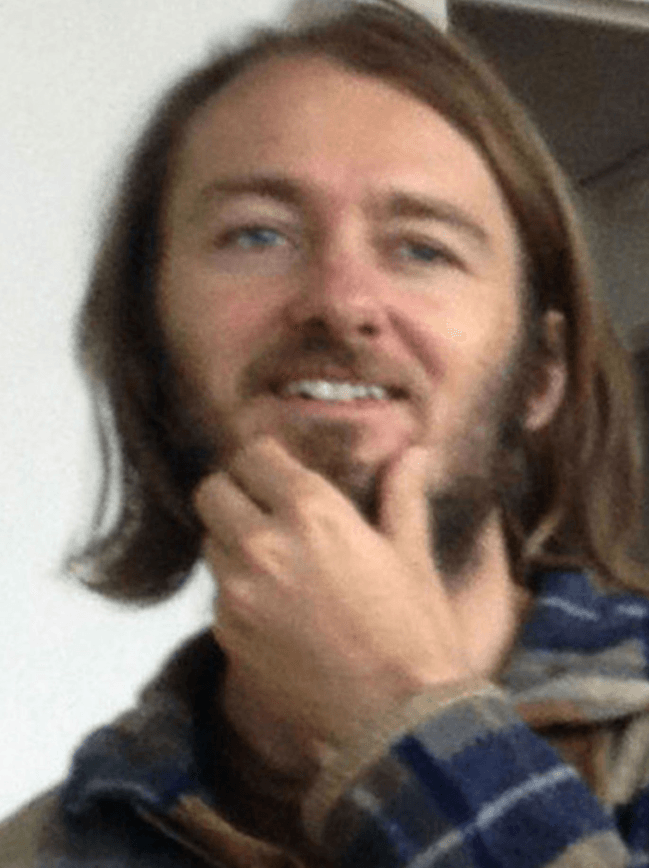 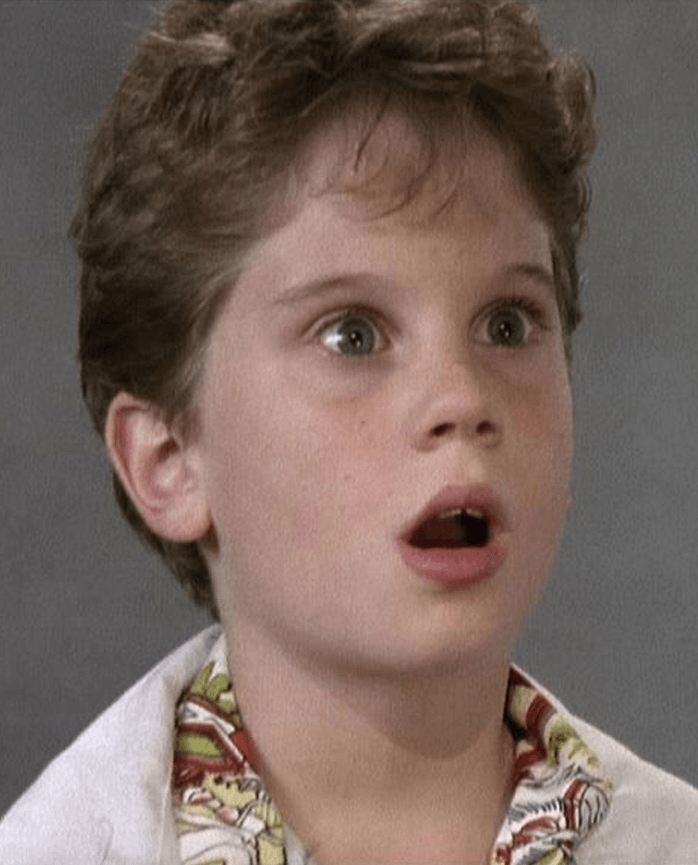 Rodney was the original Bronson Twist. Remember the time he saw a ghost in the outside toilet? Well he’s all grown up now.

Recently, Rodney told ABC that the role had dogged him his entire life, causing him to fall behind in his school work.

‘I struggled with it and found it very emotionally challenging. I missed fundamentals of maths so I avoided maths and that just perpetuated into high school,’ he said.

He left acting and signed up with the Australian Army as a rifleman. This was to get his life back on track after falling in with a bad crowd.

He completed a 13-month tour of East Timor in 1997 and today works as a triple-zero call taker and police dispatcher. 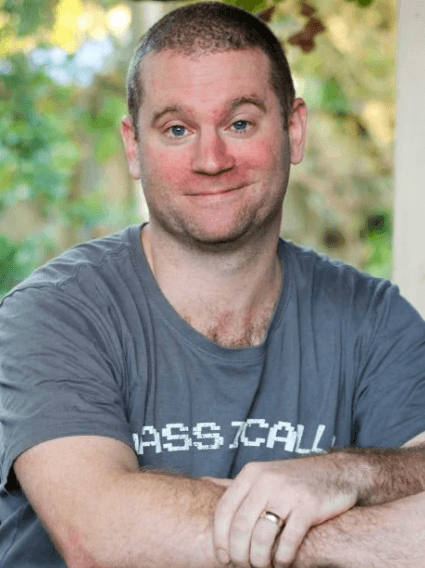 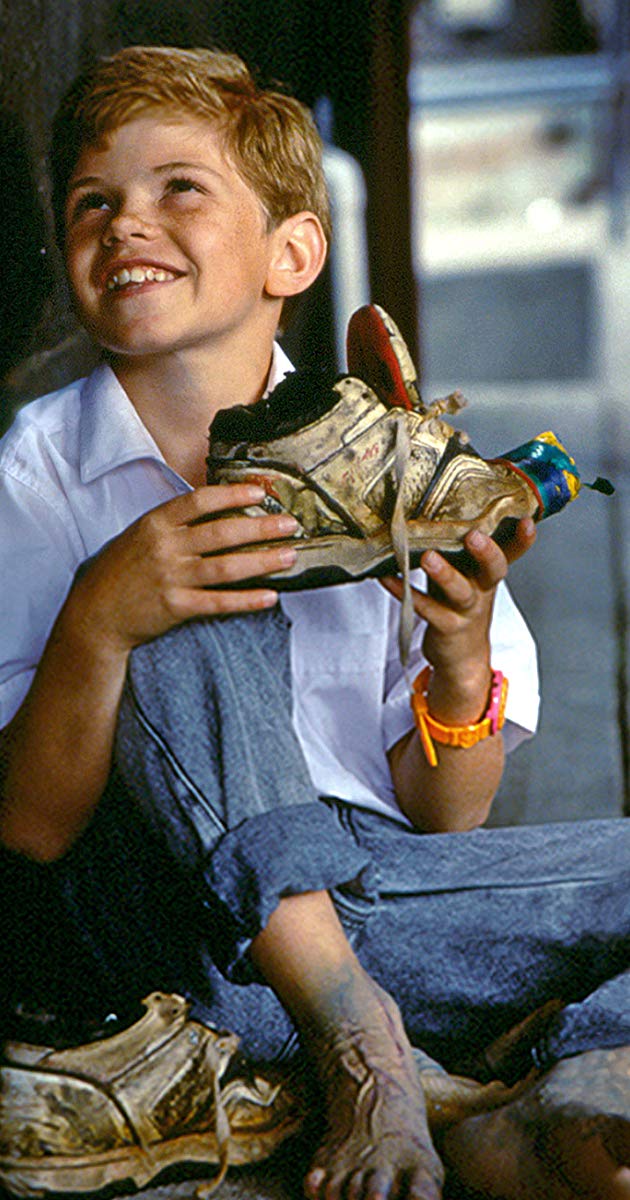 Now in his late 30s, Jeffrey Walker has probably had the most successful TV career of all of the Twist children, landing a lead role in Ocean Girl.

Since 2003, Jeffrey has worked as a director on Neighbours, H20 Just Add Water and Dance Academy.

In 2017 he directed the feature film, Dance Academy: The Movie. 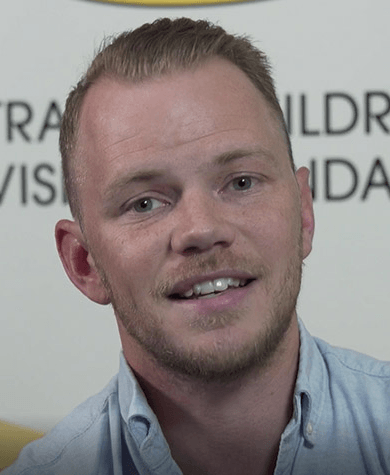 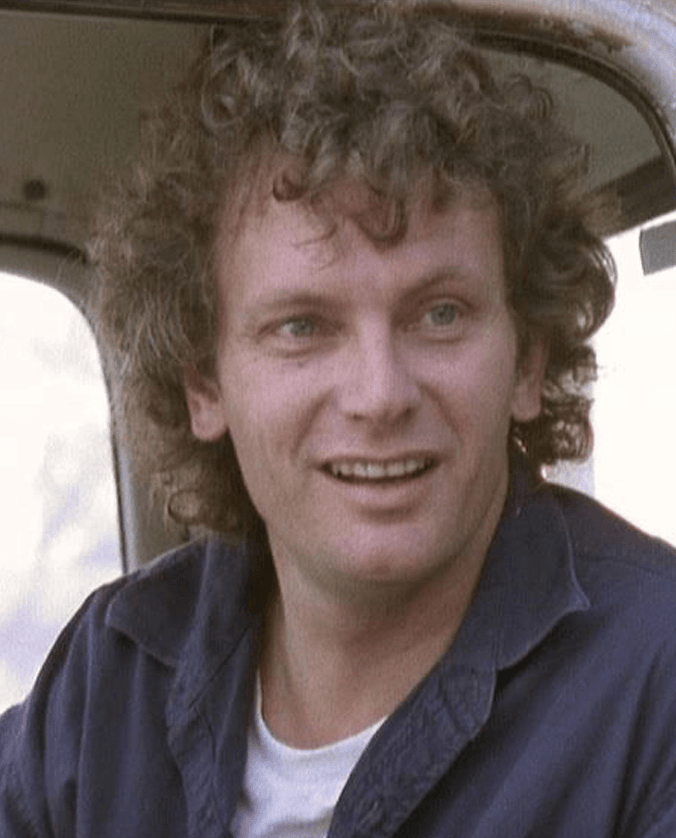 As a widower, Tony found love again with his son Bronson’s teacher, Fay James, and the pair later became engaged.

Richard is an acclaimed actor and editor, also starring in Prisoner. Unfortunately, he was diagnosed with Parkinson’s Disease in 1990 which brought his acting career to an end. He spoke about his battle with the illness in the 2006 documentary film ‘The Bridge at Midnight Trembles.’ 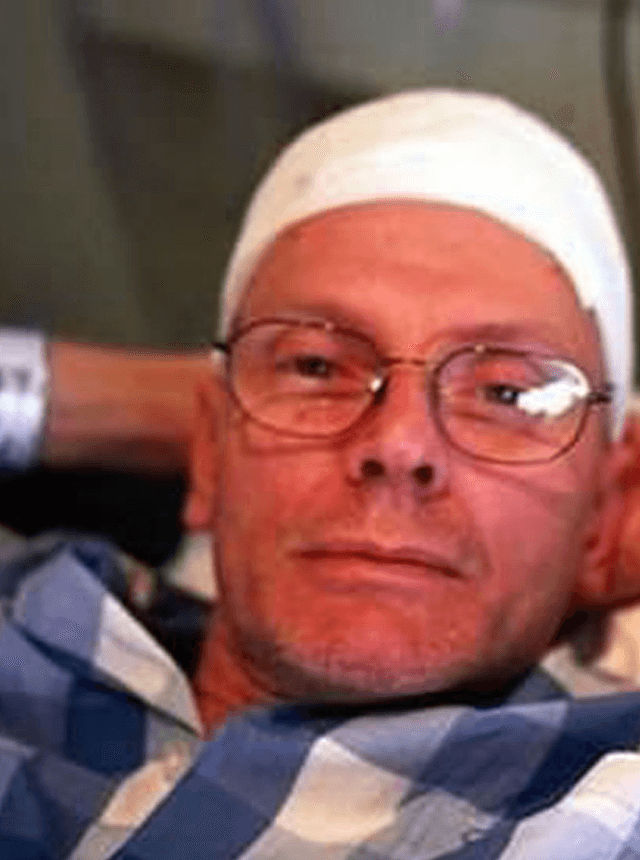 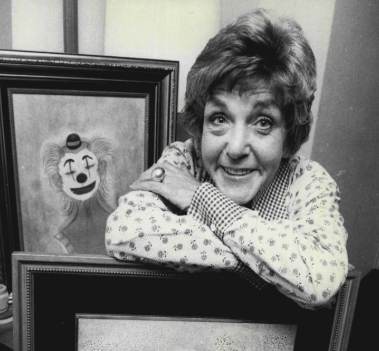 Bunney Brooke played Helen “Nell” Rickards, the spooky neighbour who warned the Twist family that their lighthouse was haunted.

Bunney was a well-known Australian actress, famed for her role on the controversial sitcom Number 96. 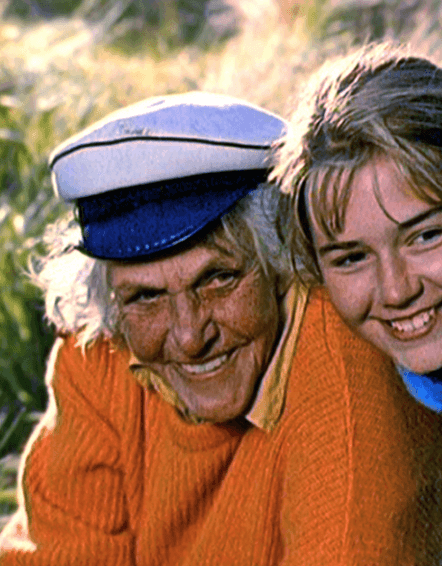 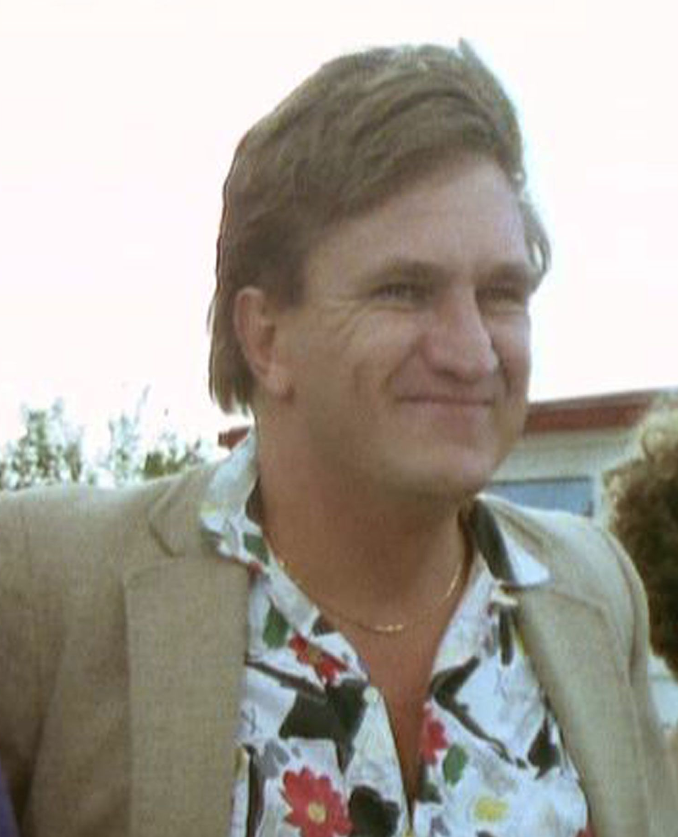 Frankie J.Holden played the scheming politician Harold Gribble. The character spent the series trying to get his hands on the Twist’s lighthouse.

Frankie is a prolific actor, and he played Roy Briggs in the Australian TV series A Place To Call Home.

He also appeared as Garry Butterworth in the 2008 season of Underbelly. 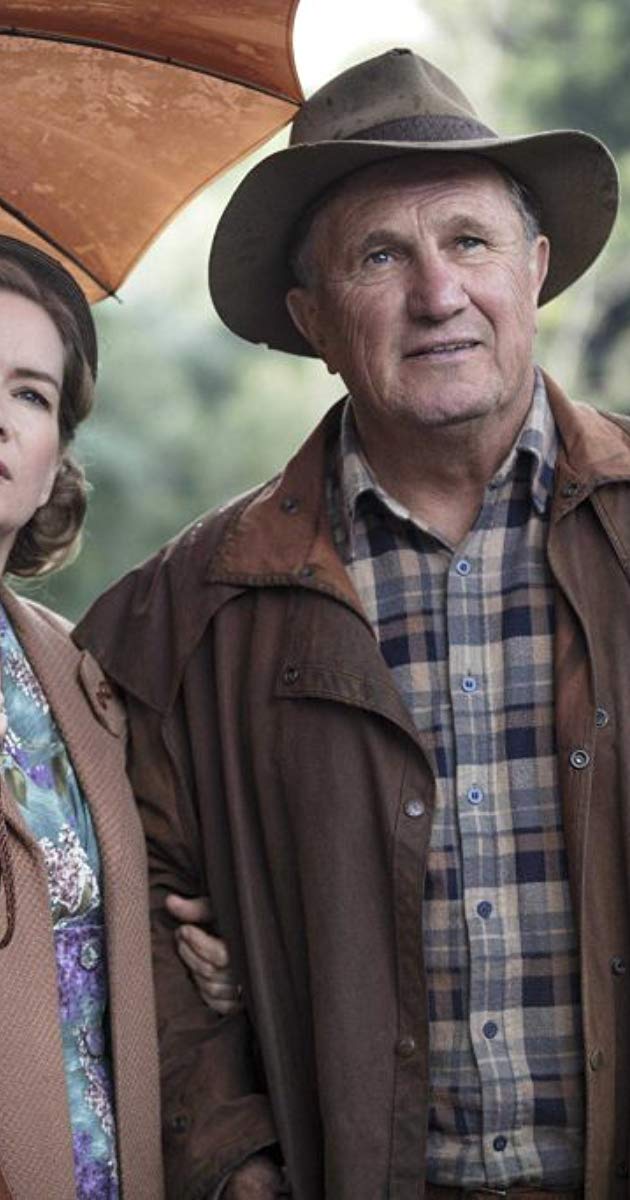