The Broom Cupboard – Who Was Your Favourite Presenter? 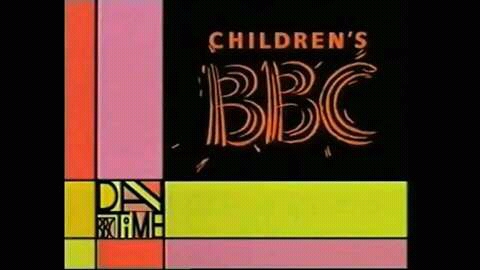 Just how fabulous was it, getting home from school, relaxing on the settee, and tuning into The Broom Cupboard? Where all our favourite shows were lined up waiting for us to enjoy!

The brand name CBBC (Children’s BBC) was launched on Monday 9th September 1985. From a tiny room, with one single camera, which was known as The Broom Cupboard. 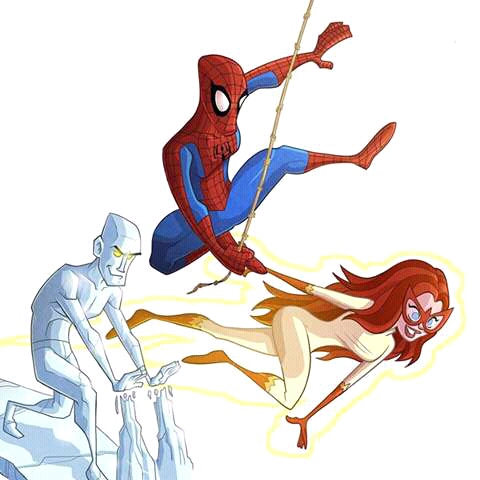 On the first day of CBBC the children’s shows broadcast included, an animated Spiderman, the quiz show Beat The Teacher, and Blue Peter.

There was many presenters over the years, here are a few of the best and most popular ones! Which one is your favourite? 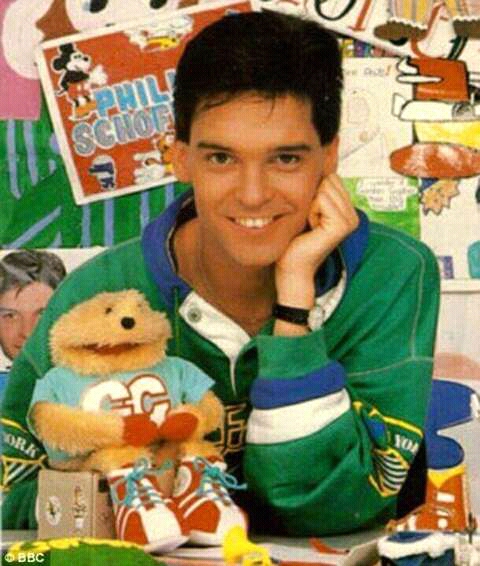 The Silver Fox, in the days when he was the Jet Black Fox! Phillip was The Broom Cupboard’s first ever presenter. He had spent time in New Zealand, from 1982, presenting a youth music programme, Shazam! Returning to Britain in 1985, where he was an unknown. 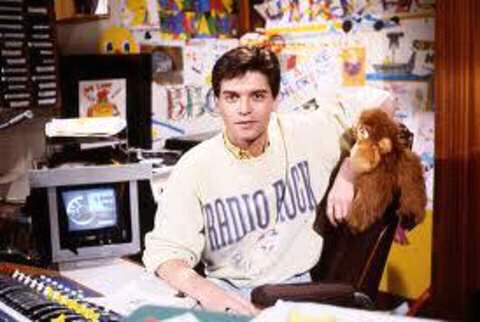 Phillip was very popular with viewers straight away, with his highly infectious enthusiasm! Proof of his popularity was shown clearly in the piles of letter he received every week. 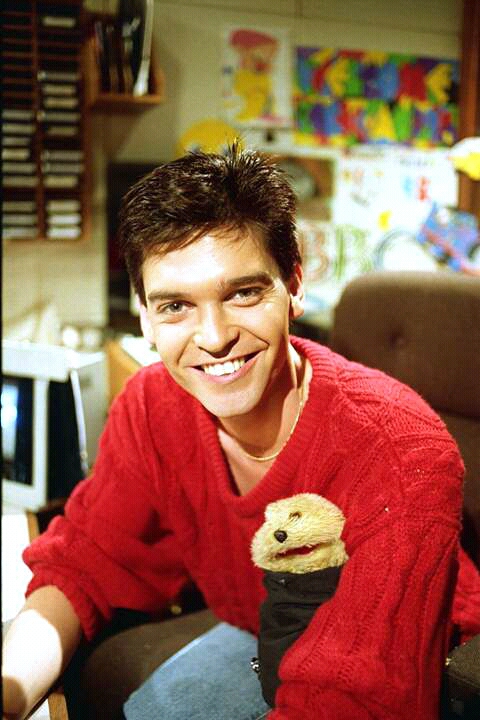 Born in Oldham, in 1962, and grew up in Newquay. Phillip started his BBC life at the age of seventeen, as a tea boy. At the time he was the youngest employee.

Phillip’s presenting career is sky high, he’s one in demand man, regularly seen on our boxes, on This Morning, and as a presenter of Dancing On Ice. 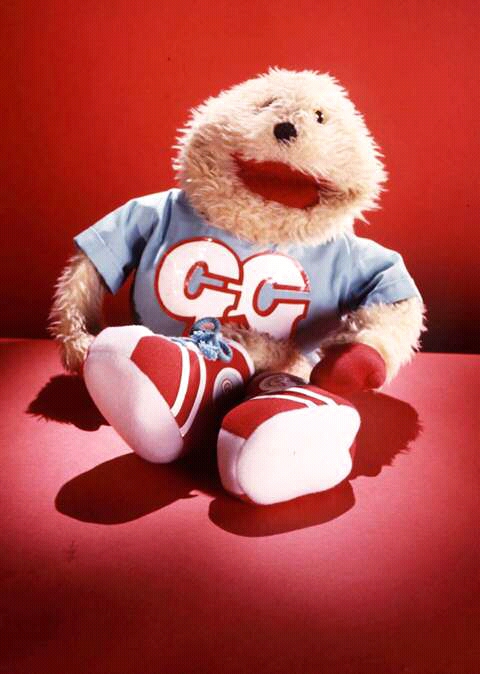 Phillips side kick was one Gordon The Gopher. Gordon joined Phillip in The Broom Cupboard, Christmas 1986. 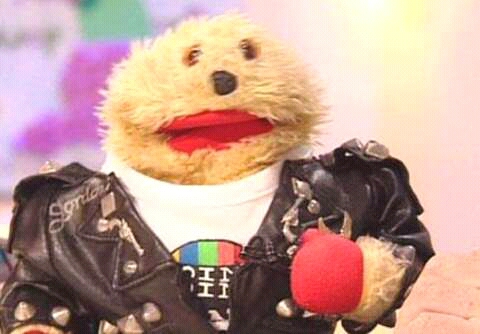 Gordon was very popular with viewers. He even had his own merchandise, including, annuals, stationary, toys. 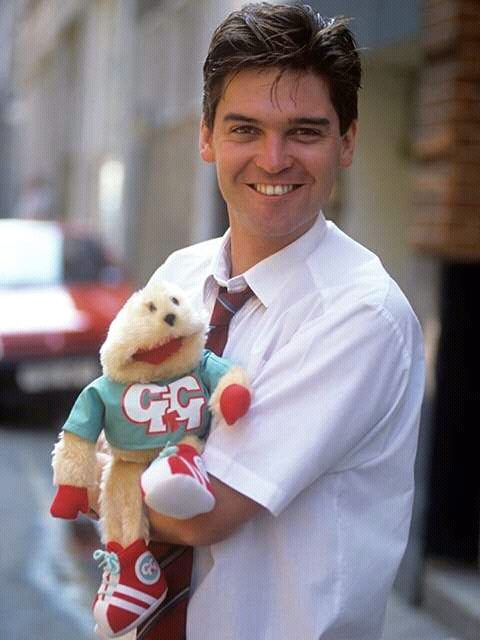 The pair left The Broom Cupboard together, in 1987, they continued to work together on the Saturday morning show, Going Live. 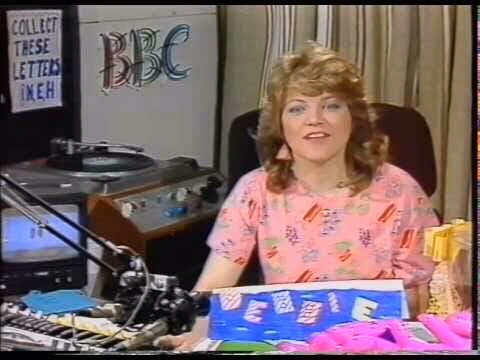 Debbie kept the ship afloat at The Broom Cupboard, whilst Phillip Schofield took a well earned holiday. Debbie was very popular with viewers.

She presented for eight weeks, and she returned for two weeks during the summer holidays to present the morning broadcast of CBBC.

Debbie is a presenter at QVC these days, as well as a writer. 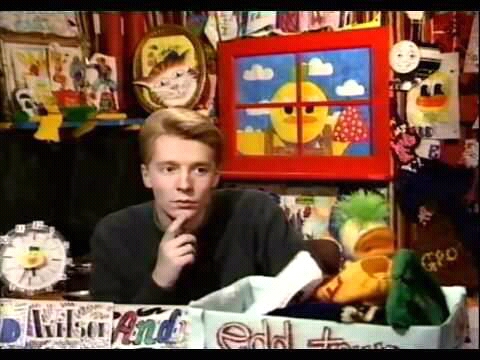 Former DJ Andy Crane had presented some summer holidays broadcasts of CBBC. He became a regular presenter in The Broom Cupboard in 1987, and stayed until 1990. 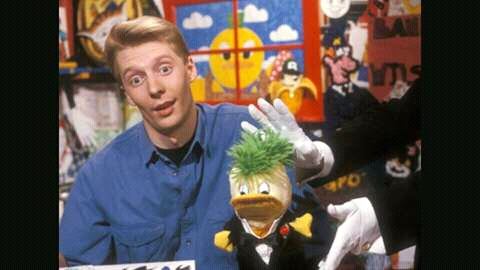 The Lancashire lad took over as sole presenter from Phillip Schofield. Presenting the links, as well as the letters and competitions.

Andy’s companions were Edd The Duck, who made his debut in 1988. Originally Edd was bald, but he got himself a green mohawk! Viewers loved that duck! He even starred in a few Pantomimes, and released his own single in 1990, called ‘Awesome Dood!’ Edd loved working in The Broom Cupboard so much he stayed until 1993. 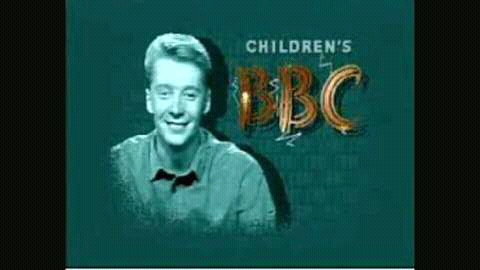 Also joining Andy and Edd was Wilson the Butler, who never spoke. We just saw his arms, black blazer sleeves, with white gloves. 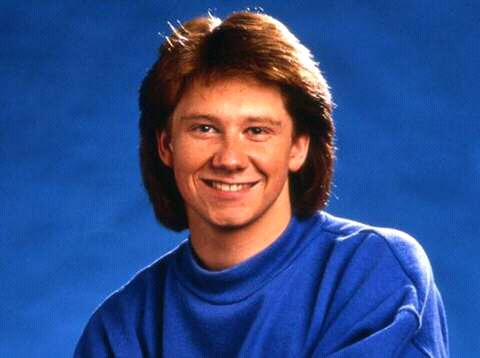 Simon came to The Broom Cupboard at Christmas 1987, where he presented the links for the holiday shows. He was with CBBC until 1992, where he covered for presenters holidays, or leave. These days Simon has returned to his radio roots. 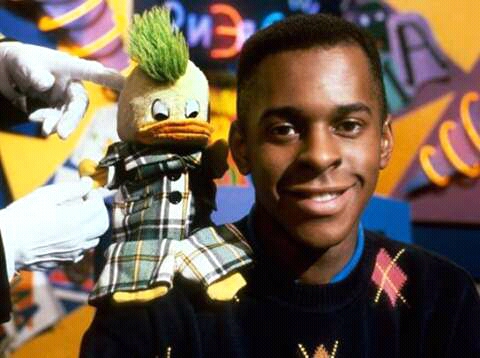 A nineteen year old Andi Peters came to The Broom Cupboard in 1989. Where he began by working on Tuesdays and Thursdays. Giving Andy Crane more time to keep his Top Of The Pops presenting commitments, but he was still presenting in The Broom Cupboard on Monday, Wednesday, Friday. Also by doing this it gave the viewers a chance to get use to Andi Peters who would become the regular host. 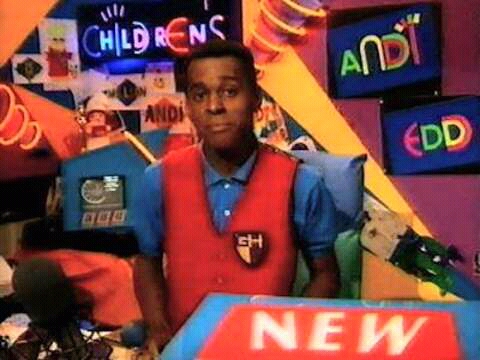 Andi worked along Edd The Duck and Wilson The Butler. When Andi left CBBC in 1993 to present the Saturday morning show, Going Live, Edd The Duck, following Gordon The Gophers advice, went too!

Andi works in front and behind the camera. He has presented Top Of The Pops, GMTV, Good Morning Britain. He also is a journalist and does radio too. 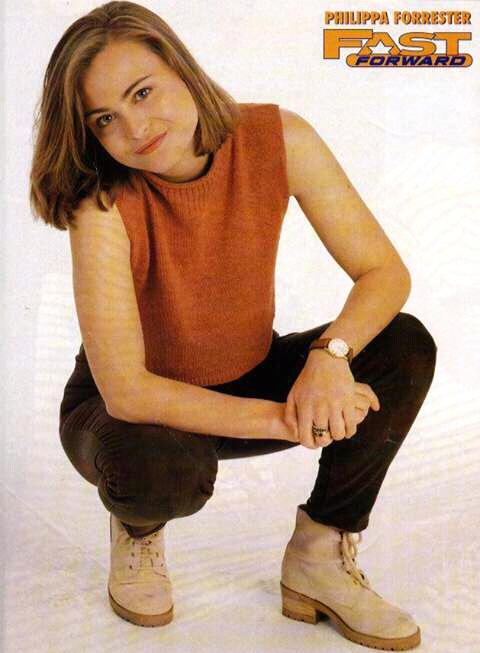 Philippa came to CBBC in 1990 and stayed in 1994. Taking The Broom Cupboard reigns in the holidays or to cover. 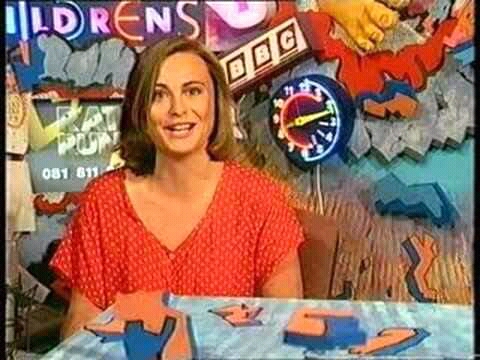 Philippa went on to present Tomorrow’s World and Robot Wars. 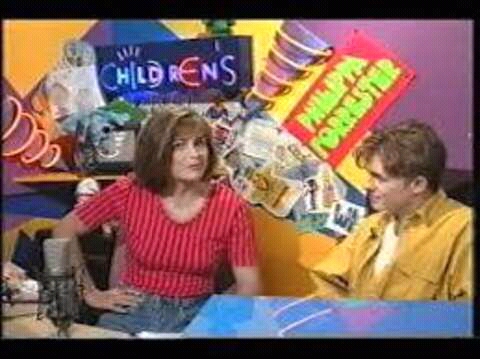 She took some time out, to spend it with her children, and made her presenting come back in 2013, on the BBC farming show, Harvest. 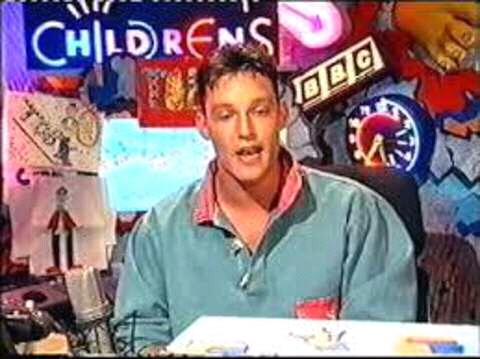 Born in Northamptonshire in 1968. Toby was asked to do a CBBC screen test, and has never looked back. He joined The Broom Cupboard in 1992, he left in 1995. 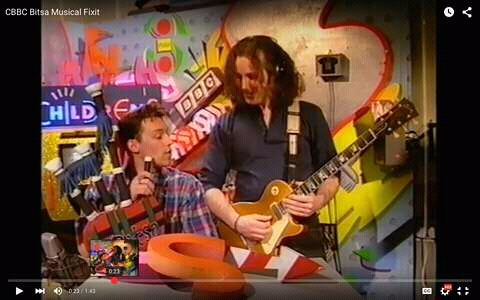 Toby appeared in the sixth series of I’m a Celebrity… Get Me Out of Here! His presenting jobs include, The National Lottery and the music show, The O Zone.

Since 2009 Toby has presented his own radio show on Heart FM. 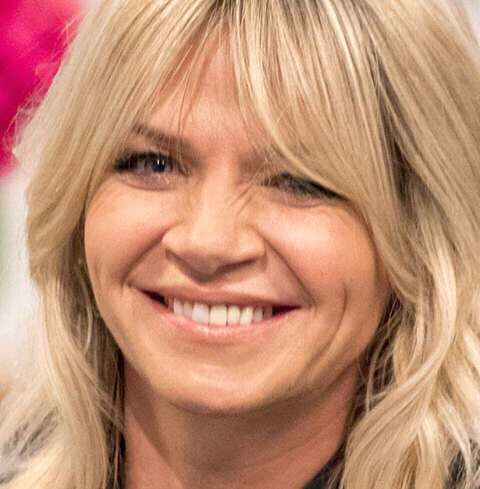 Yes we know her now a days for her presenting work on Strictly Come Dancing : It Takes Two. But Zoe started her presenting days back in 1993 in The Broom Cupboard, she was there until 1995. 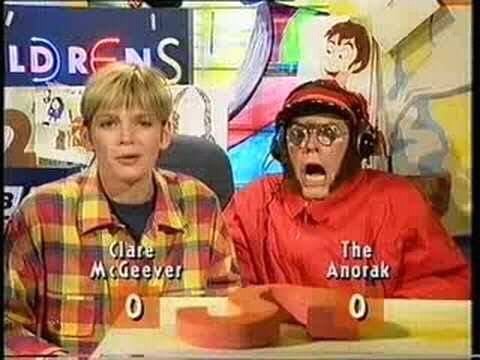 Zoe started her career as a runner at Granada TV. She has many presenting credits to her name, The Big Breakfast, Live and Kicking. Zoe was also the first ever female host on the Radio One Breakfast Show.