It’s official – Nelson Mandela House is set to be demolished some time in the near future.

Harlech Tower in Ealing, West London, provided the fictional setting for Nelson Mandela House aka the home of the Trotters. Unfortunately, the tower block is now being torn down and will be replaced by brand new flats instead.

Despite the fact that Del Boy was supposed to hail from Peckham in South-East London, Harlech Tower is situated over 13 miles away in Acton Gardens, Ealing.

The site has actually been undergoing redevelopment since 2012 – Ealing Council has already granted planning permission for 1,950 homes in December and over 3,000 new homes are being planned for future years.

Half of these new homes are being sold to private buyers and the rest are scheduled to become affordable housing for the estate’s 5,000 current residents. 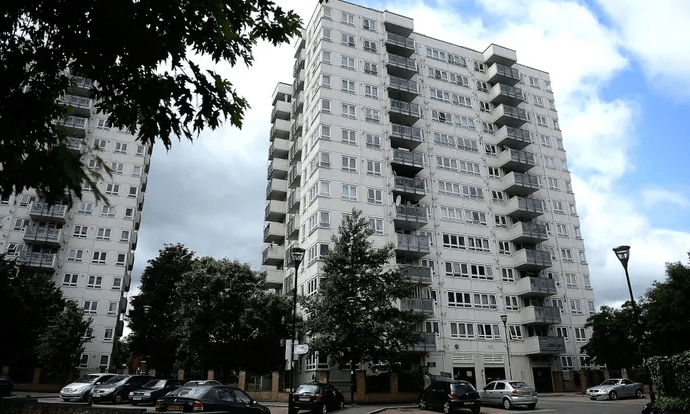 When can we expect the new flats to appear on the site of Nelson Mandela House? Apparently the housing is scheduled to be finished in the mid-2020s and is expected to be worth about £1 billion. Lovely jubbly!

Barton Willmore, who secured the planning permission, clearly isn’t an Only Fools and Horses fan because he has lauded the plans as ‘a major step forward for the redevelopment.’

The council’s resolution to grant planning permission for this exemplar scheme not only heralds a milestone in the continued regeneration of this area, but also means we are a step closer to delivering new homes for 8,000 people and helping to provide a large proportion of the Borough’s affordable housing provision. 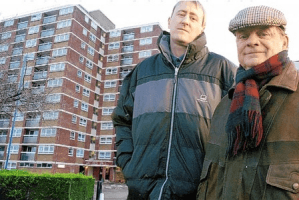 We genuinely welcome Ealing Council’s decision which enables us to create more affordable and private homes at Acton Gardens, without comprising on quality, design and public amenities.

London’s housing needs have changed considerably since the original masterplan was conceived, so this revised masterplan will deliver a scheme that more closely matches the community’s needs and desires.

The complex and lengthy application process has been skilfully managed by Barton Willmore with the desired result that new homes can be delivered for those looking to live in this thriving location. 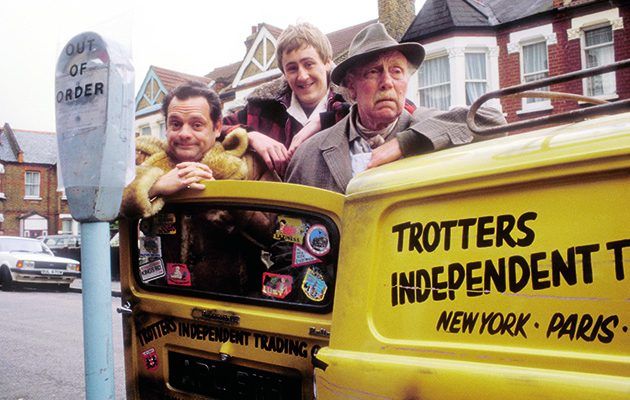 In other Only Fools and Horses news, it looks as though the classic sitcom has retained its title as Britain’s favourite comedy series. It topped a recent poll conducted by Samsung with over one third of the vote. 2,000 Britons were asked to name their favourite sitcom to celebrate World Television Day and Only Fools and Horses was the resounding answer.

World Television Day is a great time to look back on some of the great shows we have watched in 2017 but also reflect on some of our favourite series of all time.

It’s great to see old classics, such as Only Fools & Horses, still entertaining the nation years after they were made.