The Bizarre Story Of How Demi Moore’s Teeth Fell Out

Ever since she rose to fame in the 80s, Demi Moore has been synonymous with beauty and glamour. However, while the Hollywood star might seem to present an ideal of sophisticated femininity, Moore has flaws which she has not been shy to let the world know about.

In a 2017 appearance on The Tonight Show with Jimmy Fallon, Moore admitted to having lost two of her front teeth and shared a photograph of how she looks without her cosmetic tooth caps. The actress felt sharing this with the public was important, as the cause of her tooth loss, as unlikely as it may seem, was stress, which she declared “one of the biggest killers in America.” 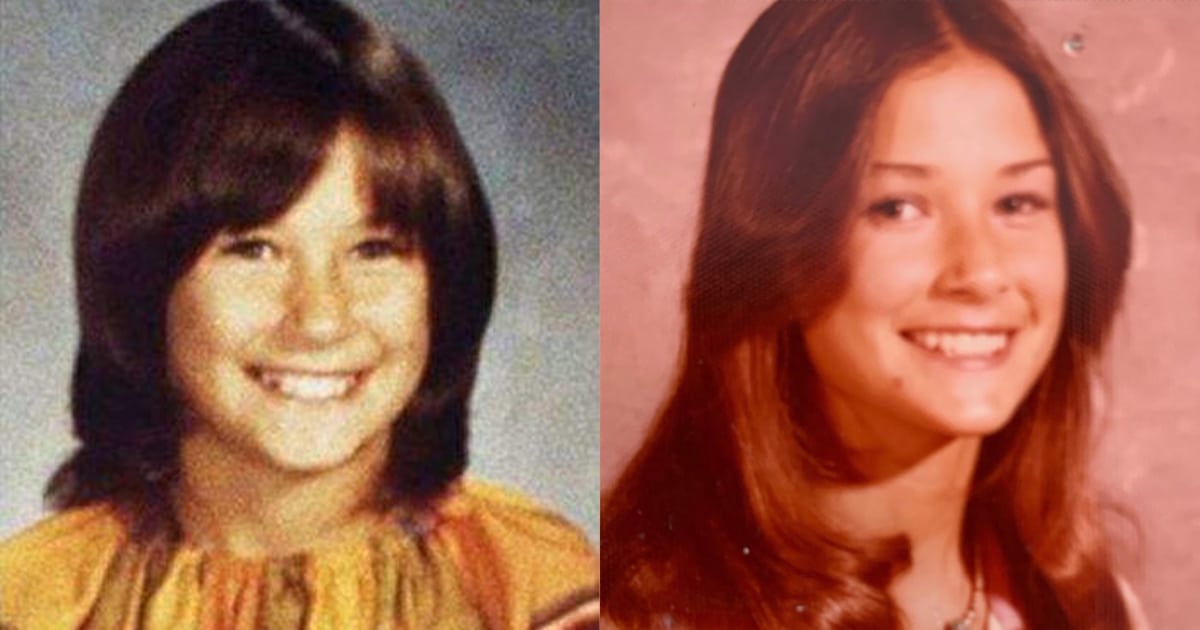 Moore was born Demi Gene Guynes in Roswell, New Mexico on November 11th, 1962, and her childhood had more than its share of stresses. Her mother and stepfather were both alcoholics; they divorced and remarried twice, and following their second split her stepfather killed himself. Moore also suffered from health problems in her childhood, including kidney problems. She was also cross-eyed as a child; this sparked rumours that Moore is blind in one eye, but the actress has dismissed this as untrue.

After moving around several times, Moore and her mother settled in West Hollywood, California when she was 14. Sadly her troubles didn’t end there; at 15 she was raped by a grown man, and it came to light that her mother may have been complicit in this and accepted money from the man. Not long thereafter Moore left her mother to live alone, and soon pursued modelling and acting to make ends meet.

At 19, she wed musician Freddy Moore in 1981, and though the marriage ended by 1985 she kept his surname for professional purposes. As her career progressed, so too did Moore’s own dependency on drugs and alcohol. Her hard-partying ways got so out of control whilst shooting her breakthrough movie St. Elmo’s Fire that Moore came close to getting fired. 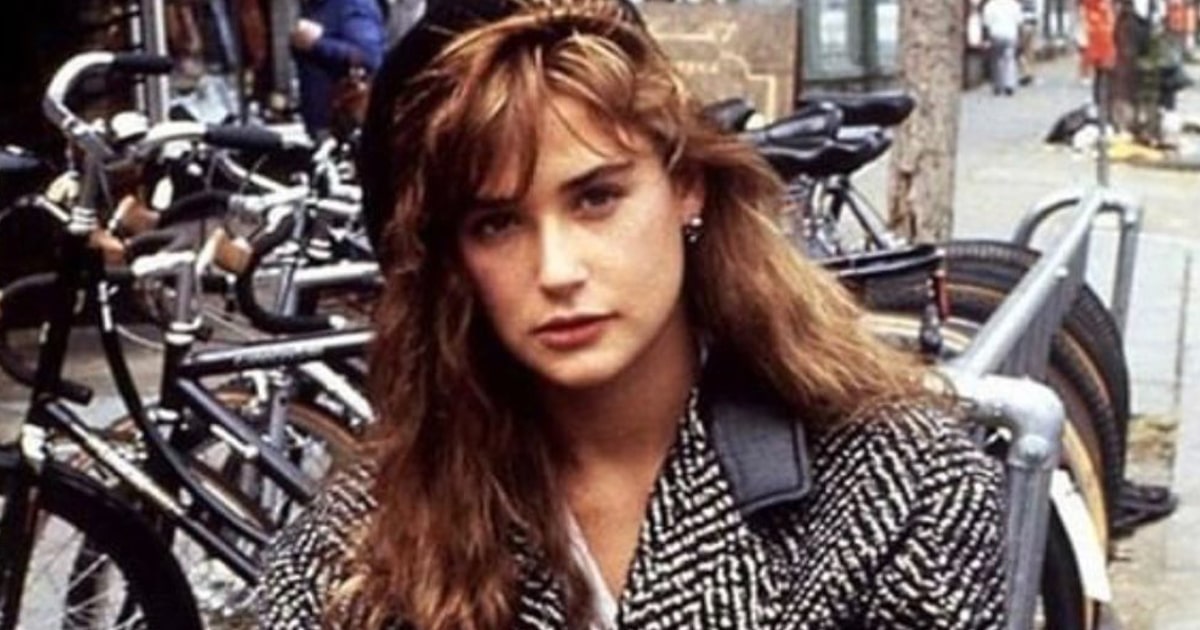 By the 90s, such blockbusters as Ghost, A Few Good Men and Indecent Proposal made Moore a superstar. She was the also most well-paid actress in Hollywood for a time, earning a record-breaking $12.5 million for 1996’s Striptease. Moore also had a knack for getting people talking, be it her high-profile marriage to fellow movie star Bruce Willis, her decision to pose nude whilst pregnant for a 1991 Vanity Fair cover, or shaving her head and piling on muscle for 1997 movie G.I. Jane.

Moore’s fame and glamorous screen persona soon made her a 90s style icon, and she was regularly listed among the world’s best dressed and best-looking people: in 2004, People magazine listed her ninth in a list of the most beautiful women of all time. Even though Moore’s profile as an actress has fallen since the 2000s, she has remained a prominent figure, attracting plenty of tabloid attention for her third marriage to Ashton Kutcher. 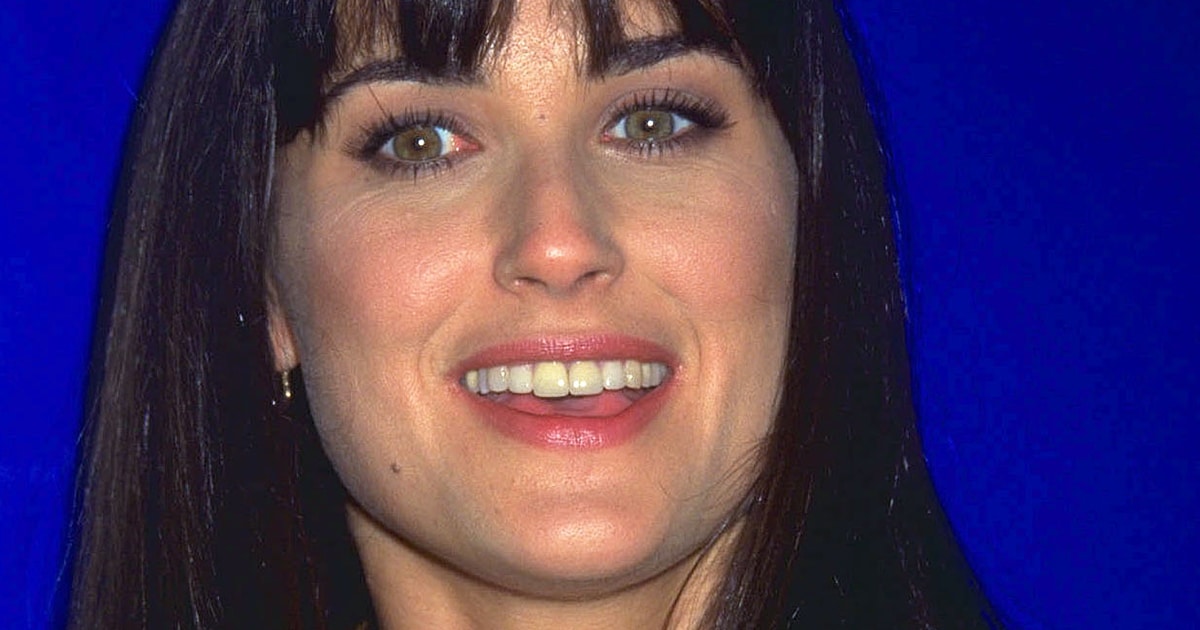 Of course, Moore’s status has also meant that her physical appearance has long been subject to intense media scrutiny. The actress has admitted to undergoing some cosmetic surgery, as well as struggling with “an extreme obsession with my body” which resulted in an eating disorder.

With her troubled beginnings, addiction issues, three failed marriages and a great deal of her life spent under a harsh media spotlight, it’s not hard to see why stress could be a very real issue for Demi Moore. Even so, it may come as a surprise to many that stress alone could lead to dental problems – yet Moore insists this is what happened.

The actress told Jimmy Fallon in 2017, “I sheared off my front teeth. I’d love to say it was skateboarding or something really kind of cool, but I think it’s something that’s important to share because I think it’s literally, probably after heart disease, one of the biggest killers in in America, which is stress. Stress sheared off my front tooth.” 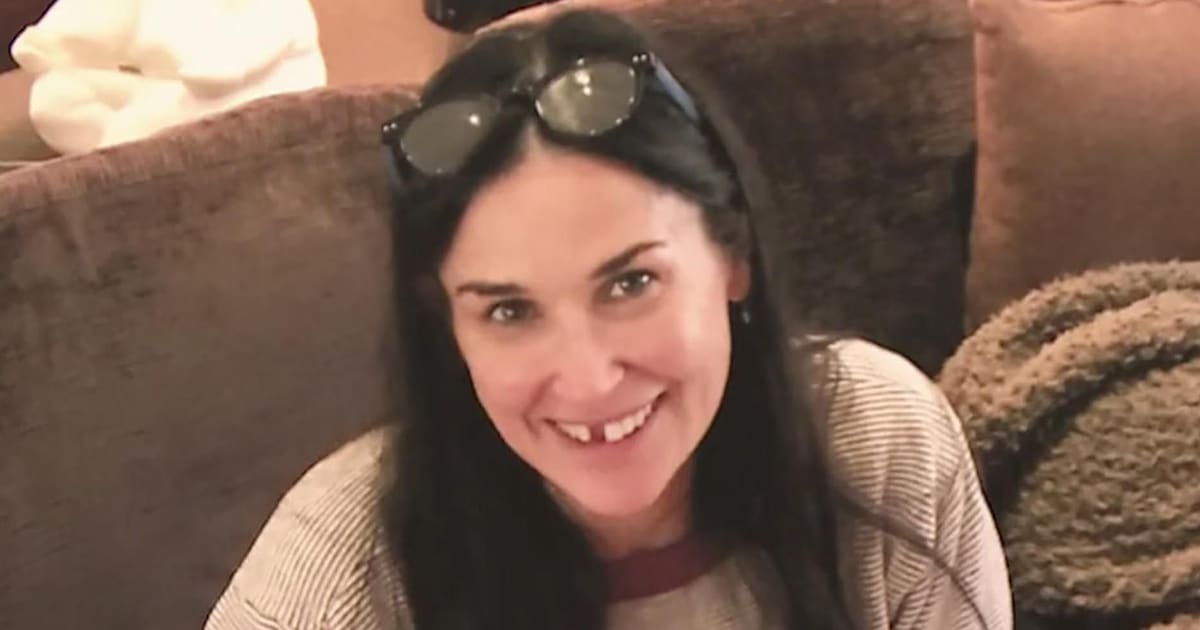 Moore’s explanation of how stress lost her teeth is somewhat vague. She told Fallon, “I literally knocked it out, almost like it fell out and my warranty was up… Thank God for modern dentistry!” The actress also wryly noted, “My children love seeing me without my teeth, because they think it makes me seem more vulnerable and more human.”

Dental expert Dr. Michael J. Wei has expressed scepticism over Moore’s claims, noting, “teeth don’t just fall out of your mouth unless there is disease present.” Wei acknowledges that stress can lead to damaged teeth, particularly as the condition may lead to bruxism (i.e. tooth grinding). In addition, those suffering with anxiety and depression may be more inclined to ignore their oral health, which may result in diseased and/or inflamed gums. 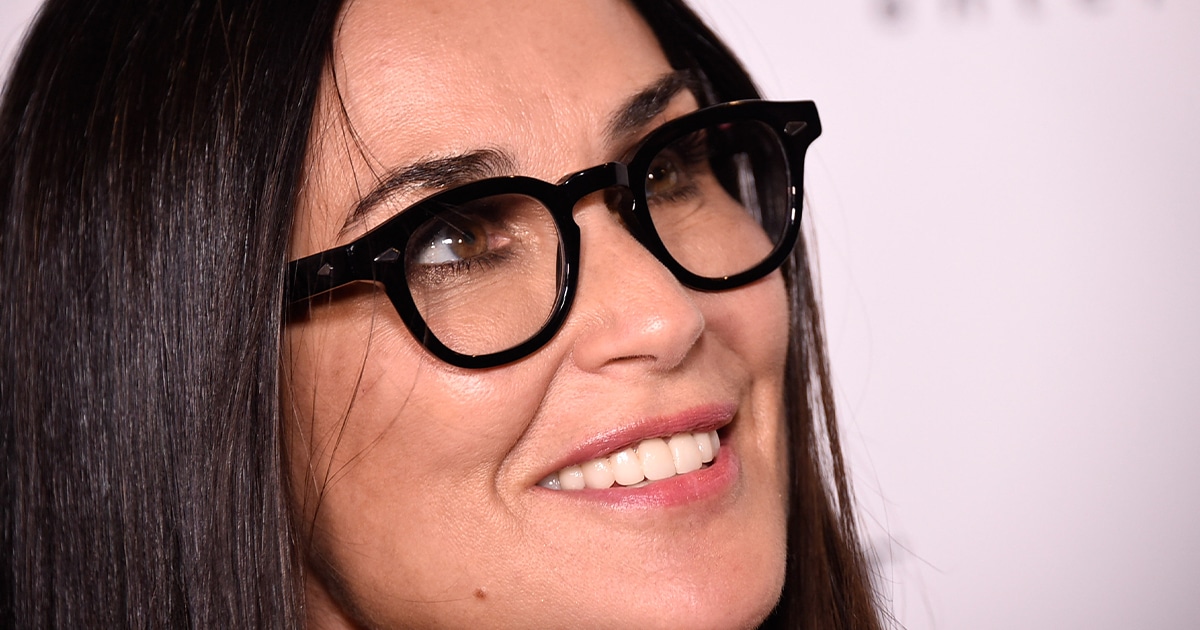 Even so, the dentist insists that “you shouldn’t worry about your teeth simply falling out of your mouth if you’re taking proper care of them. Teeth are incredibly strong – so Moore’s case is indeed unique, and the details surrounding it are murky.”

As for Moore’s claim that stress is “one of the biggest killers in America,” this is also sketchy. In 2020, The Center for Disease Control listed heart disease as the number one cause of death in the USA, with the top ten including cancer, Covid-19 and accidents, but with no mention of stress. Still, the American Institute of Stress says the condition is responsible for around 120,000 deaths annually, particularly as it can be directly linked to other ailments. 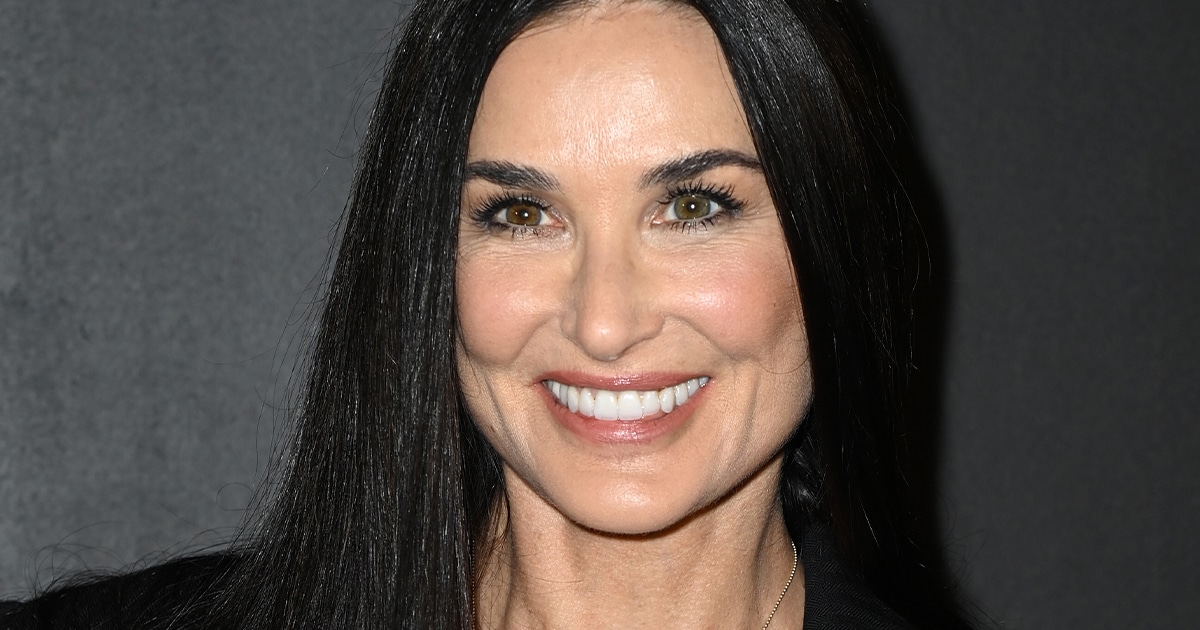 Moore is, of course, far from the only celebrity with dental implants. Catherine Zeta-Jones, Victoria Beckham and Christie Brinkley are just a few of the famous female beauties thought to wear fake teeth, whilst George Clooney is also said to have donned veneers after wrecking his real teeth through grinding. Another famous dental implant wearer is Tom Cruise, whose teeth have a fascinating and varied history of their own.