11 years after it was axed by ITV, police-based soap opera The Bill is finally coming back on the beat. 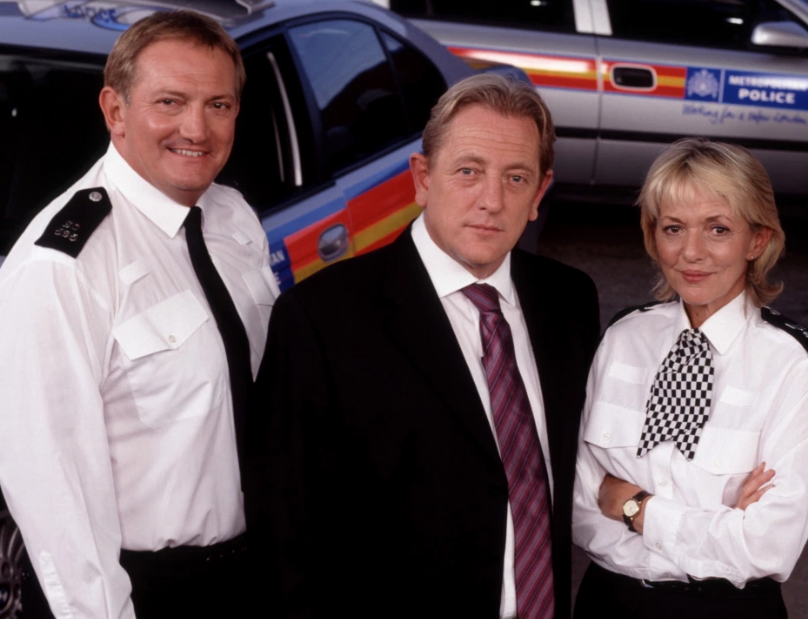 However, this new revival of The Bill isn’t going to be quite the same show viewers are used to from years gone by.

For starters, it’s not even going to be called The Bill, with programme makers opting for the all-new title of Sun Hill (the name of the police station around which the series was centred).

An unnamed source informs The Sun, “The project started picking up pace last year after the cast got together to mark ten years since the show last aired. 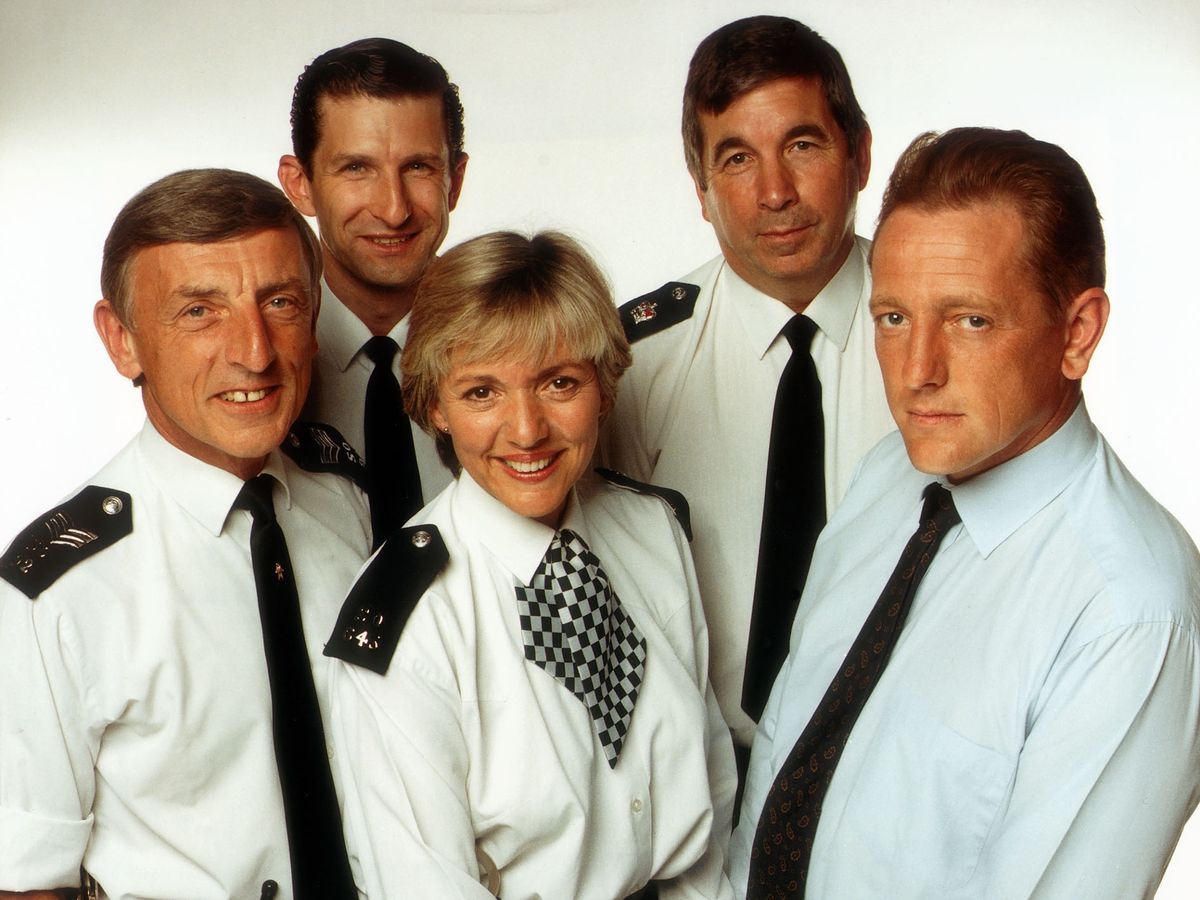 “Simon [Sansome, writer] started investigating the rights and managed to acquire them. Three of the best known stars are in talks and he’s hopeful he can get them on board. Tony [Stamp] has seen the script and they hope they can get him signed up too.”

It’s not yet known for sure which TV channel will broadcast Sun Hill, but reportedly “a couple of channels [are] interested.” 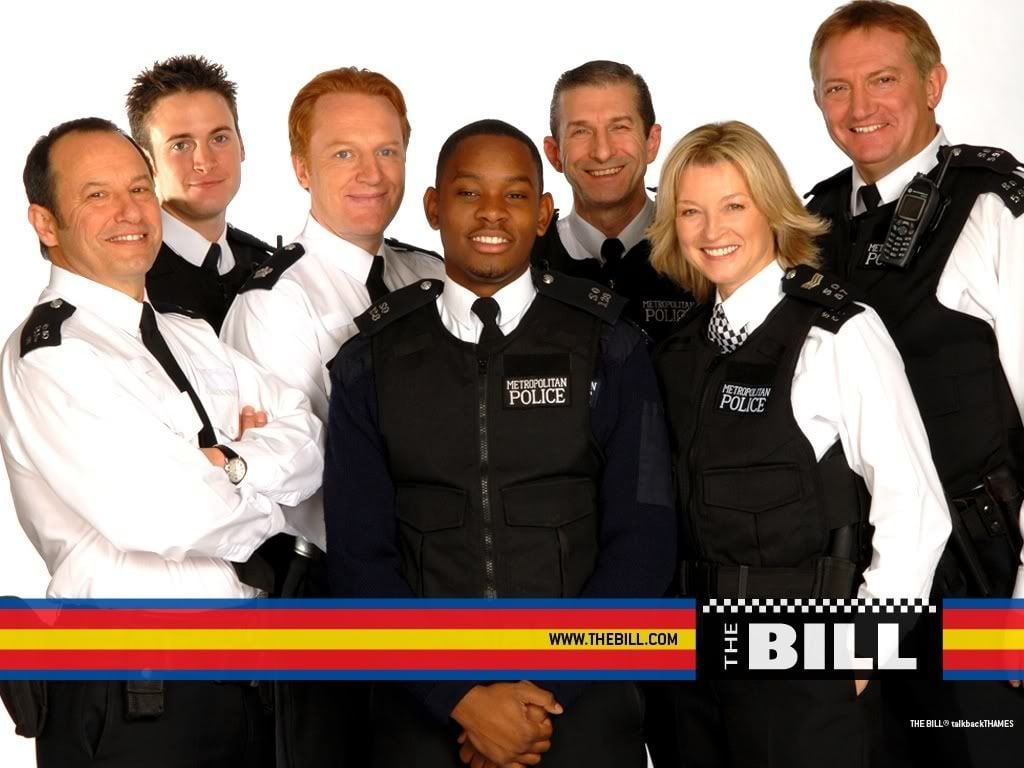