Many of the greatest movies are best enjoyed with a healthy dollop of imagination; we’ll leave the laws of physics at the door to disappear into impossible adventures, and love every minute. But sometimes the biggest blockbusters leave us with more questions than answers – especially when a major plot hole seems to contradict the movie’s entire set-up. Here are 30 huge plot holes from some cinematic classics.

Fans have long enjoyed finding plot holes in the Star Wars franchise, but the largest is hiding in plain sight. In Revenge of the Sith, Obi-Wan Kenobi sets about hiding the baby Luke Skywalker from his father Darth Vader, telling Yoda that he will put the boy and his sister “somewhere the Sith will not sense their presence.” In Leia’s case, mission accomplished.

However, to guard Luke, Obi-Wan chooses Owen Lars – Vader’s step-brother, who lives on Vader’s home planet, Tatooine – who proceeds to raise the boy with his father’s birth surname of Skywalker. Any amateur detective could find a man’s son on his home planet with the same surname, so how was this meant to hide Luke from the Sith? 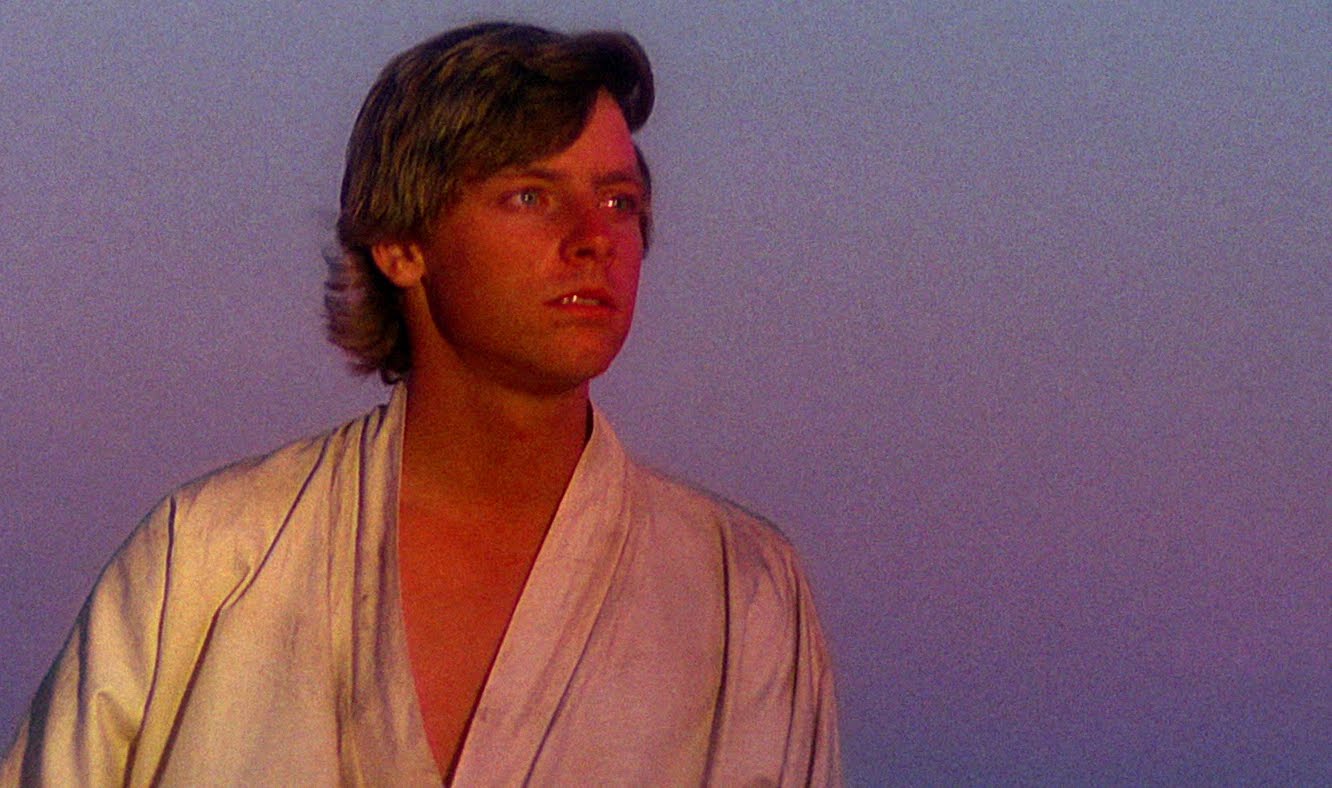