The Best Of 1980s Music In Pictures: Part Two

The 80s were a golden era for music – with new genres springing up all over the place, and songs hitting the charts that we’re still belting out at discos decades later. However, it was also a golden age for fashion, even if some of the choices people made back then aren’t likely to make a comeback any time soon.

So to celebrate this, we’re looking at some of the most iconic images of musicians and bands throughout the 80s! 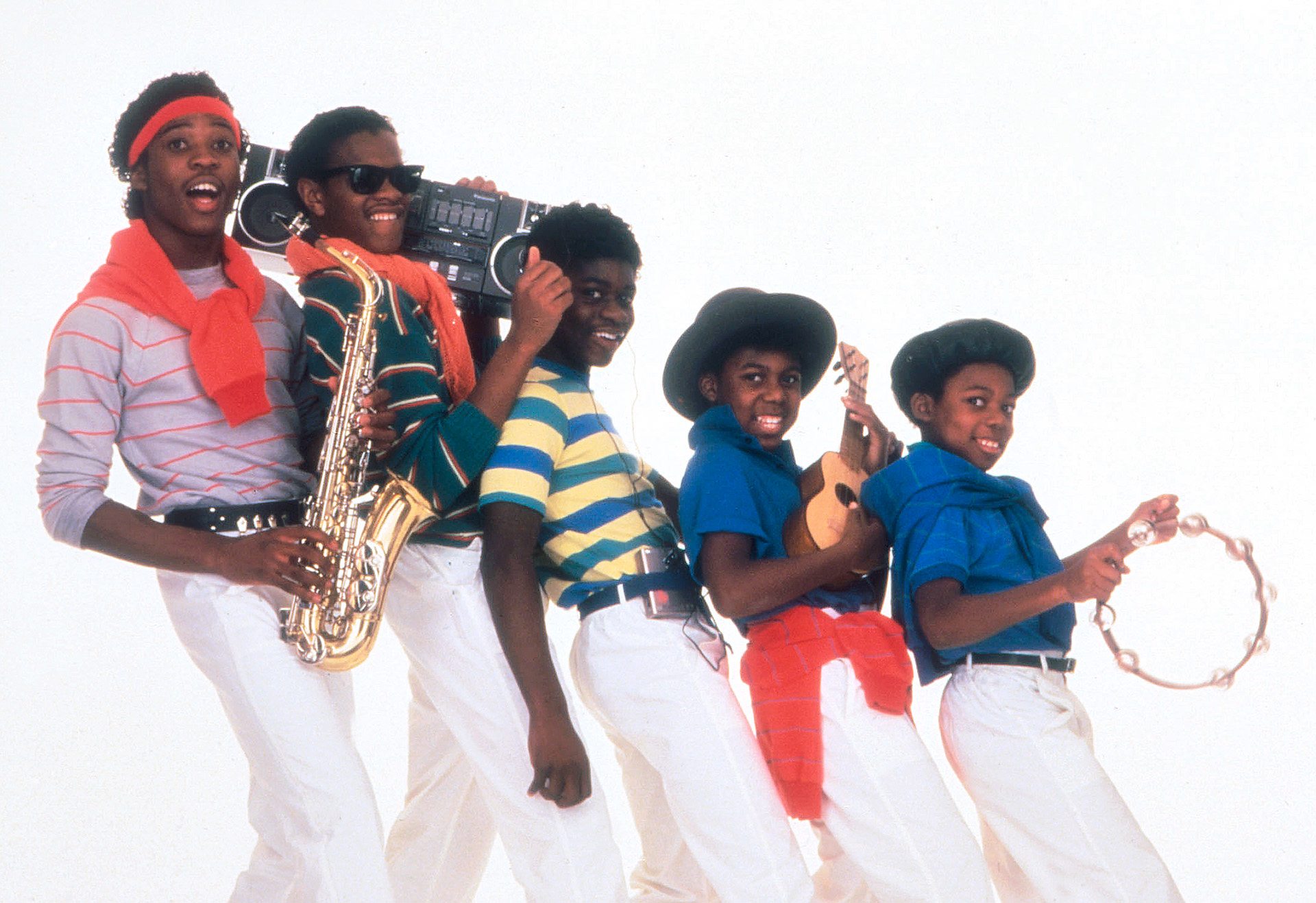 These guys made history with their smash hit Pass The Dutchie, which was the first track by a black group or artist to make it on to MTV in 1982. 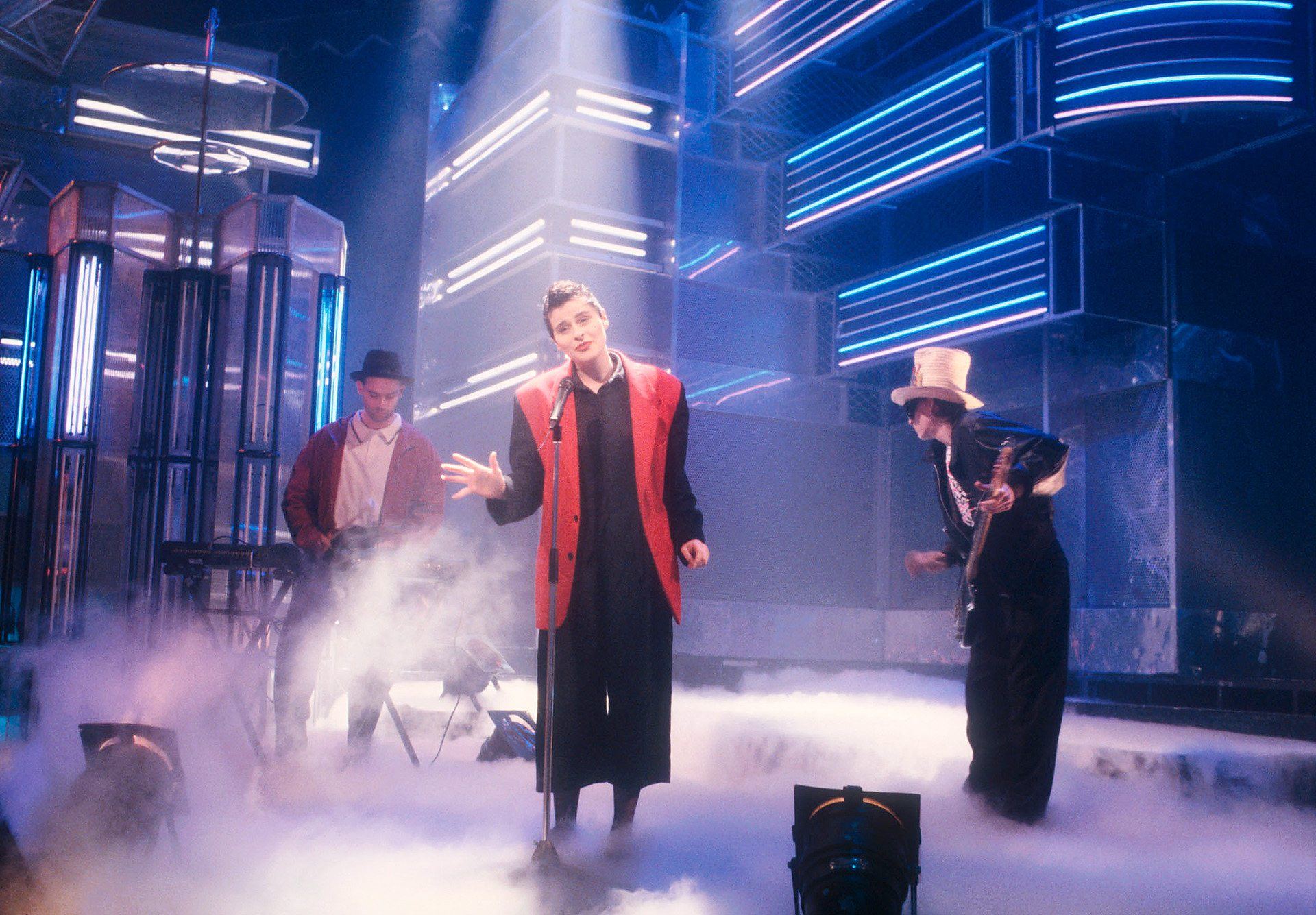 Lisa Stansfield performing on Top Of The Pops in 1989. She is flanked by Coldcut, an 80s electronic duo who were famous in their own right. 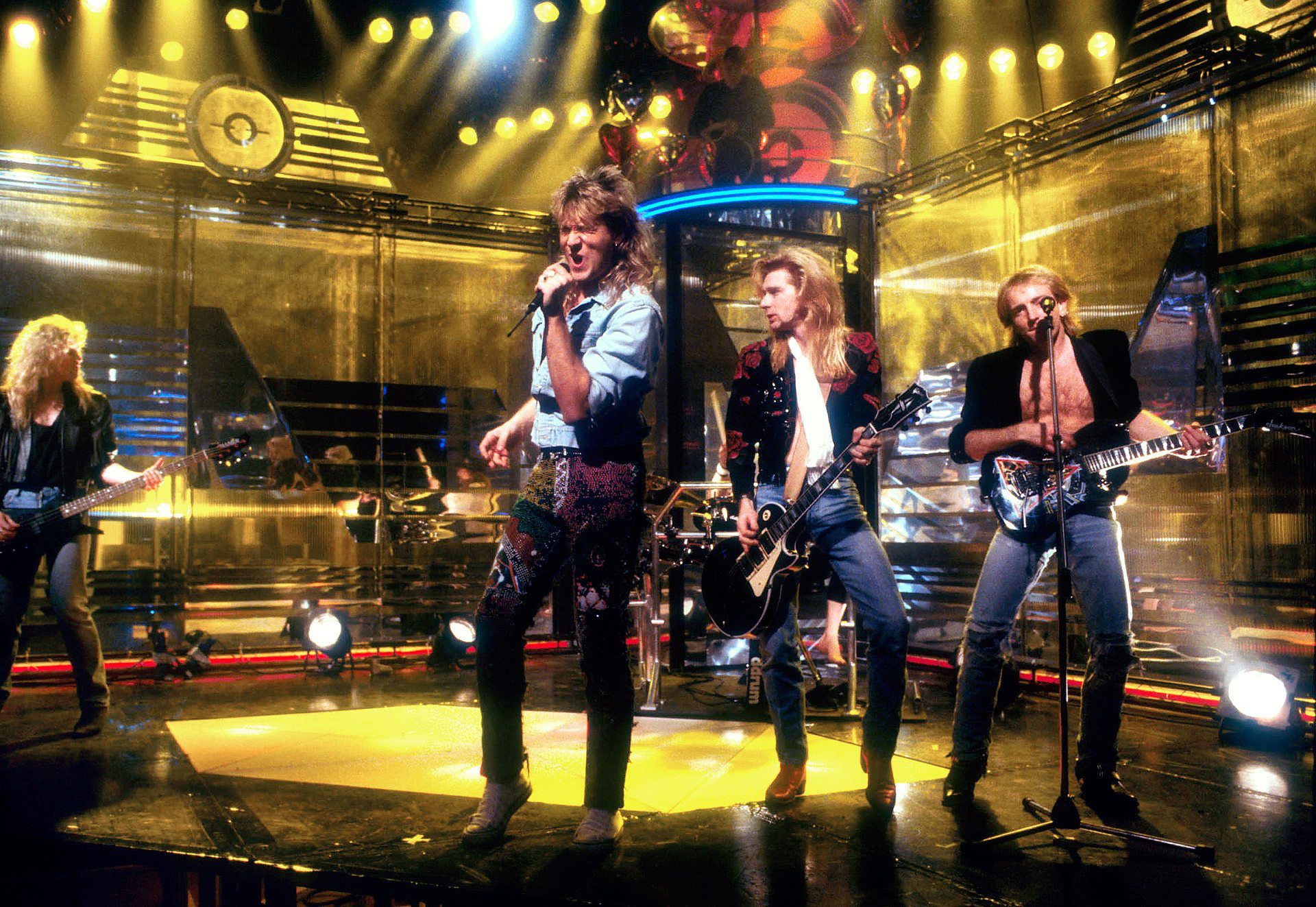 Def Leppard hit the Top Of The Pops stage in 1989 with more belts, skinnier jeans, and bigger hair than anybody else who had come before. 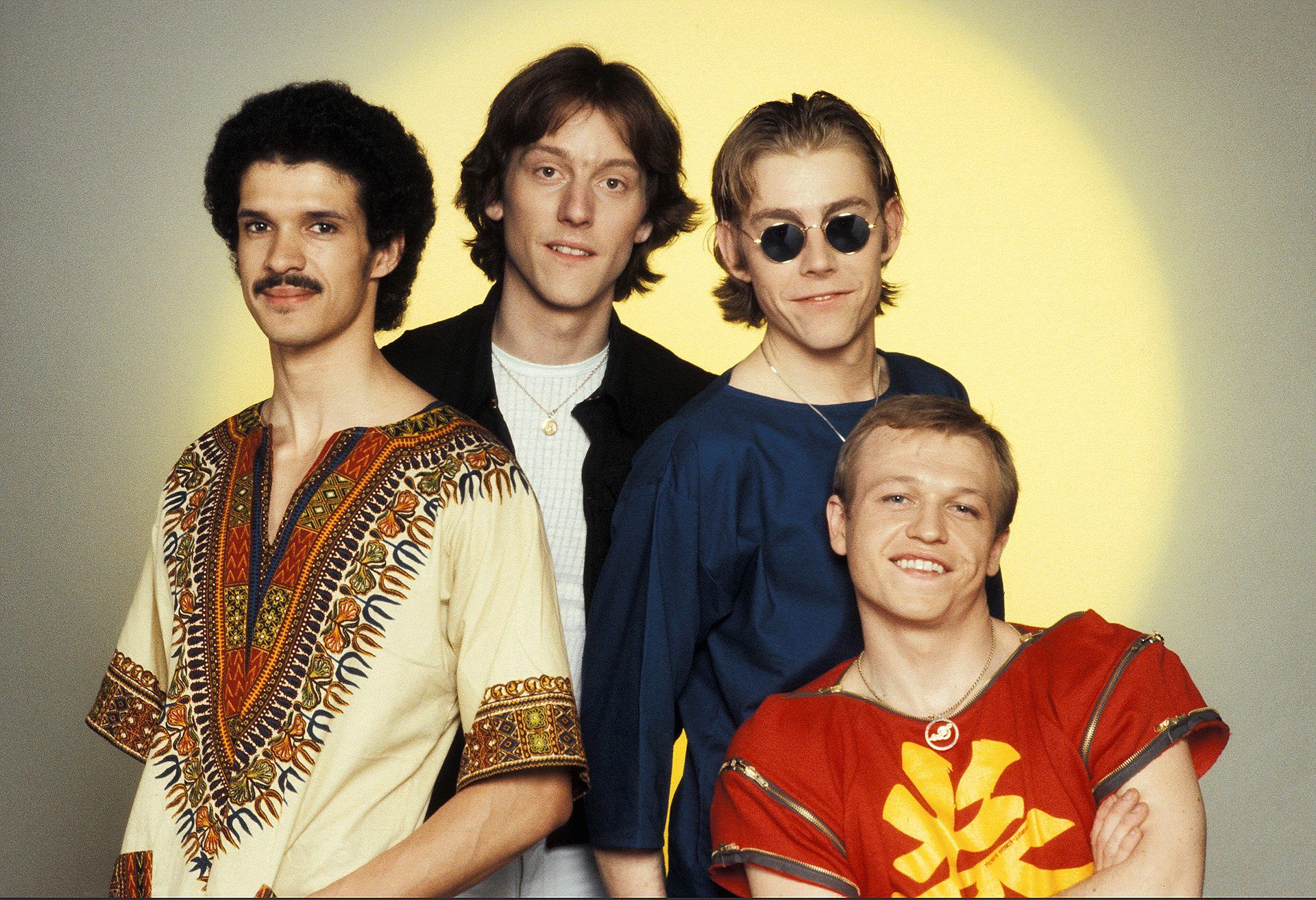 Level 42 never made it to the number one spot in the 80s, but they did eventually make it to number three with their hit Lessons In Love. 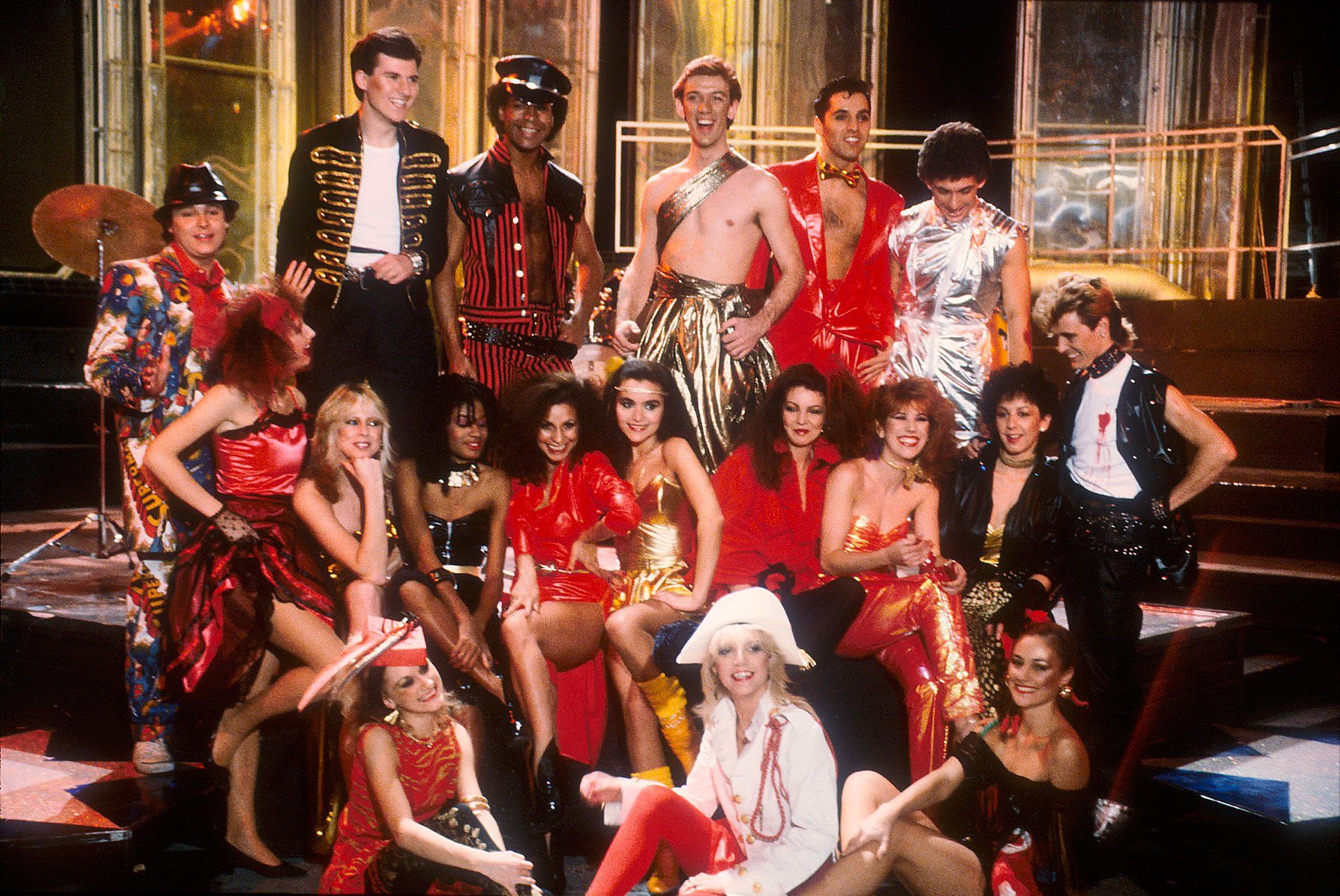 Throughout Top Of The Pops, dance squads were used to perform to songs when the bands themselves couldn’t be there to perform live. The last of these groups were Zoo. 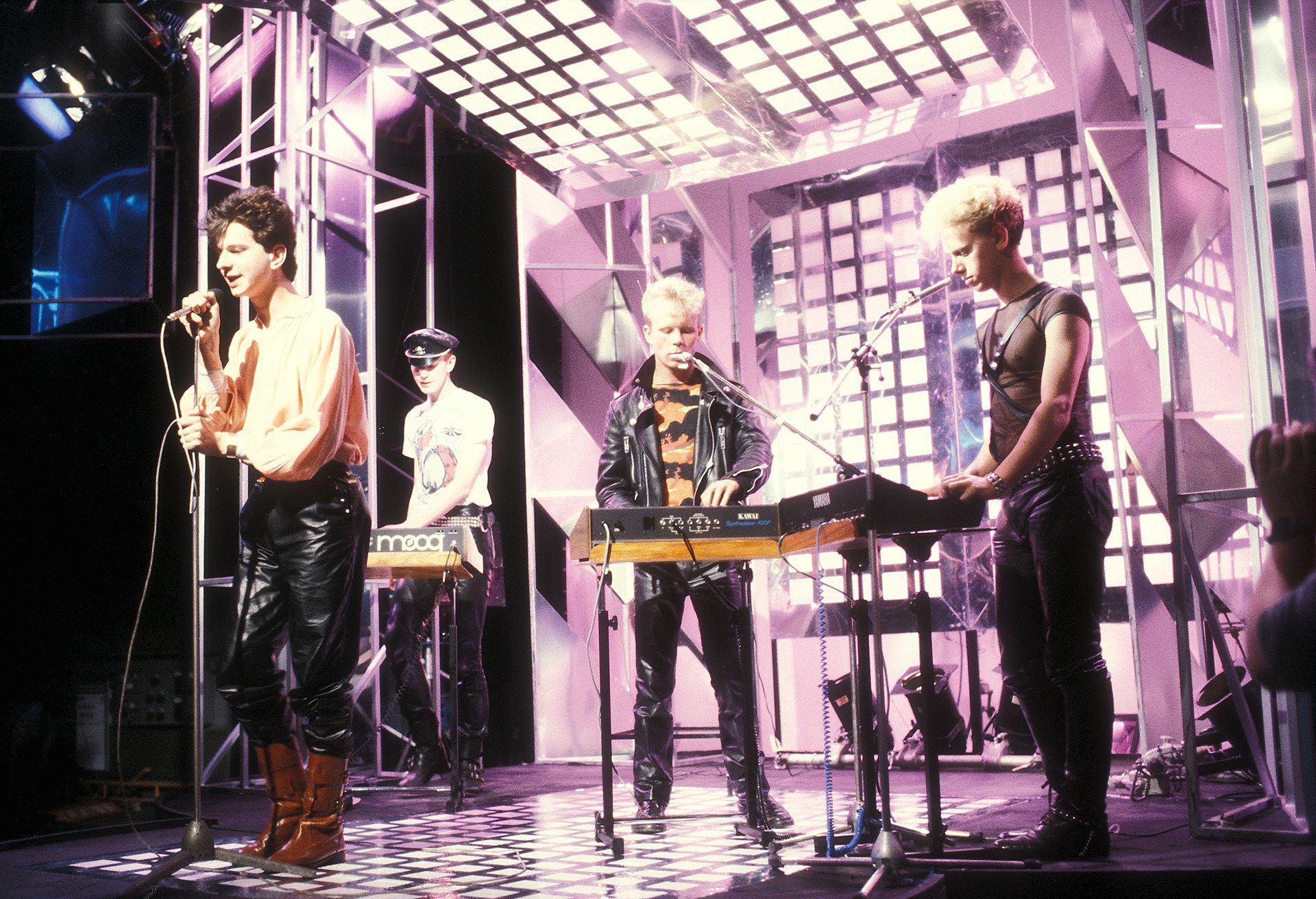 Depeche Mode got a reputation as a gloomy alternative band who set the stage for goth, but in 1981 they were still performing upbeat hits like New Life. 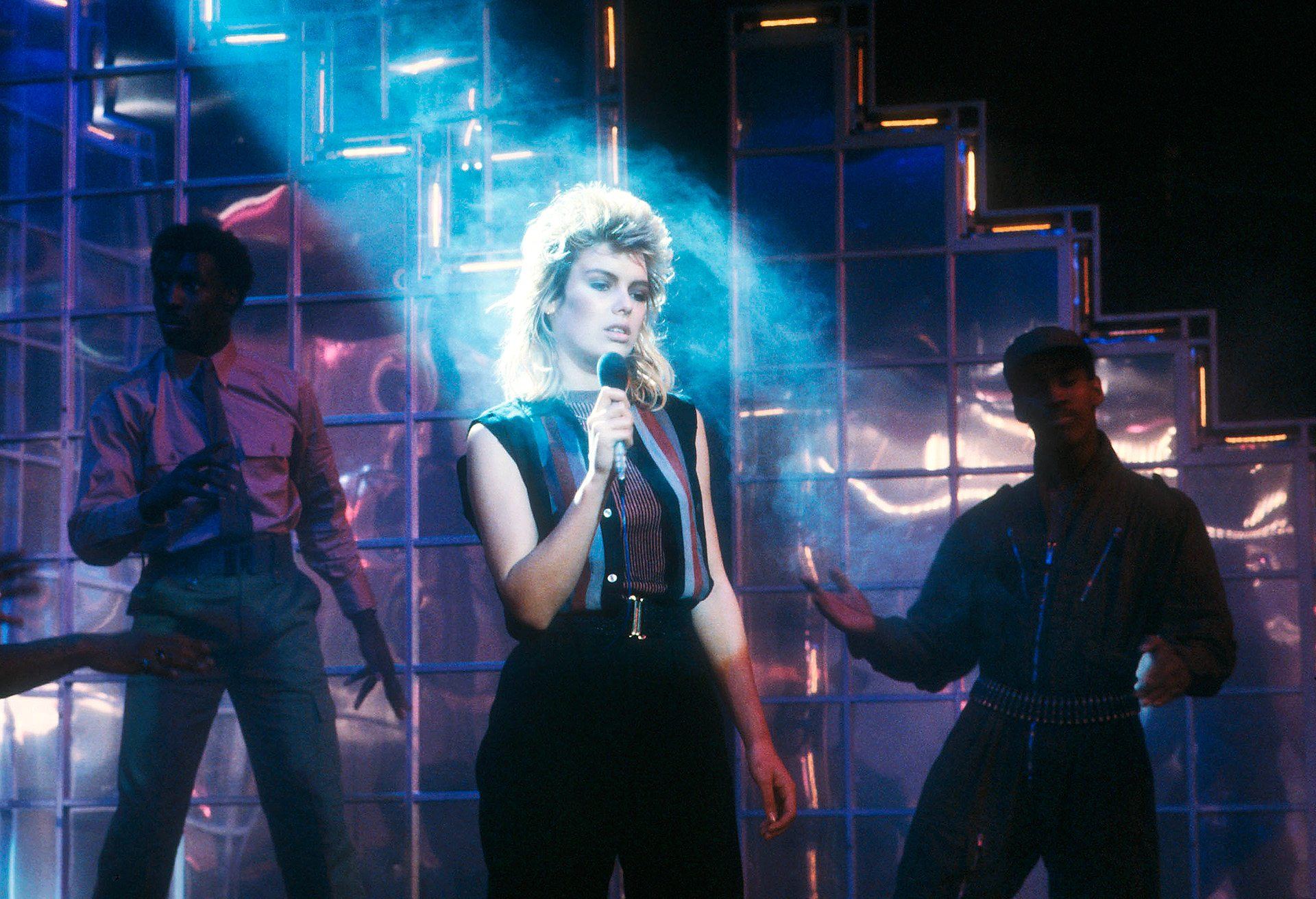 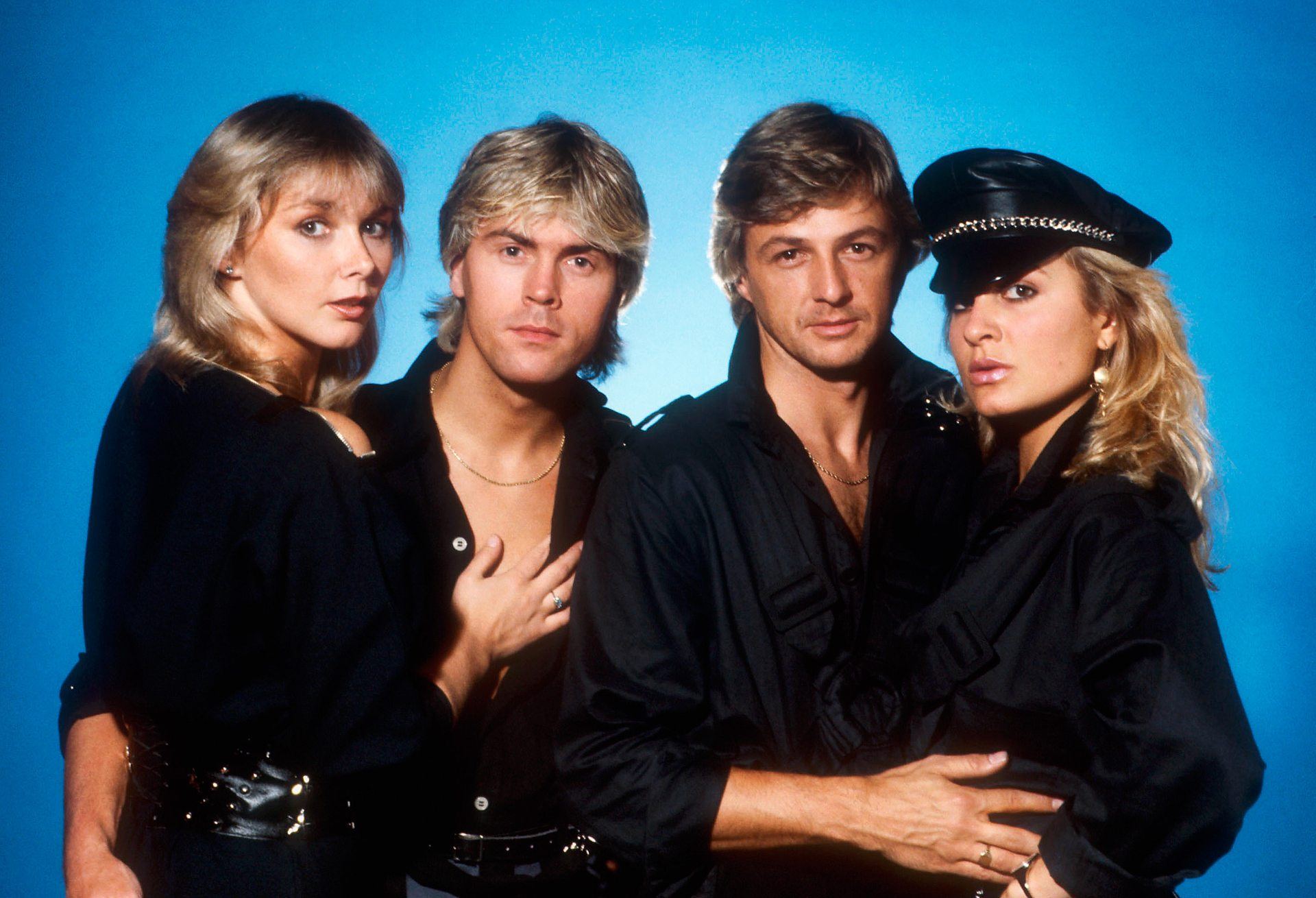 Since winning the Eurovision Song Contest in 1981, Bucks Fizz have seen many iterations, with more than 16 different members being part of the group over the years. 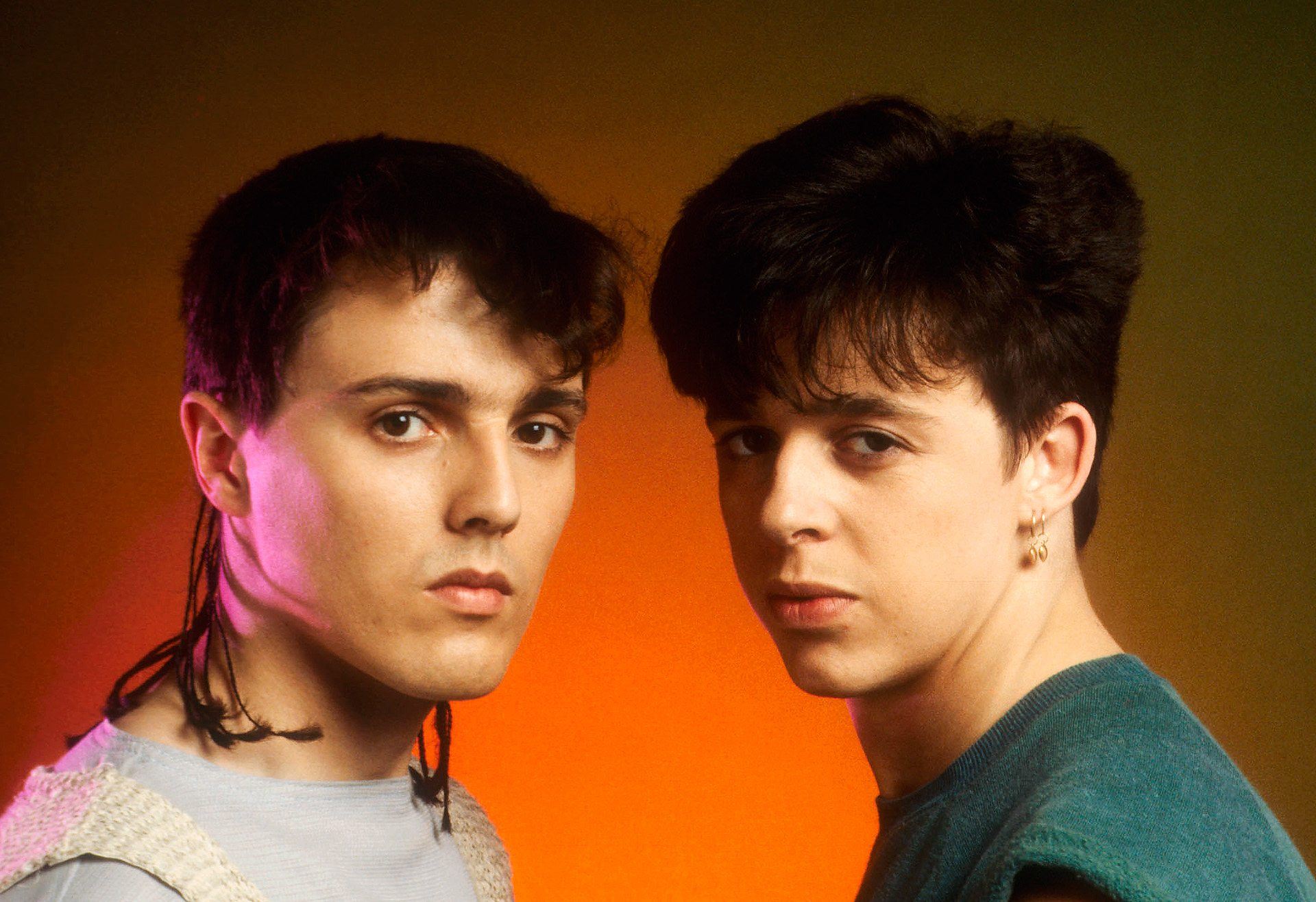 Tears For Fears had perfected the blue steel way back in 1982, and have since become the gatekeepers of everything broody and philosophical. 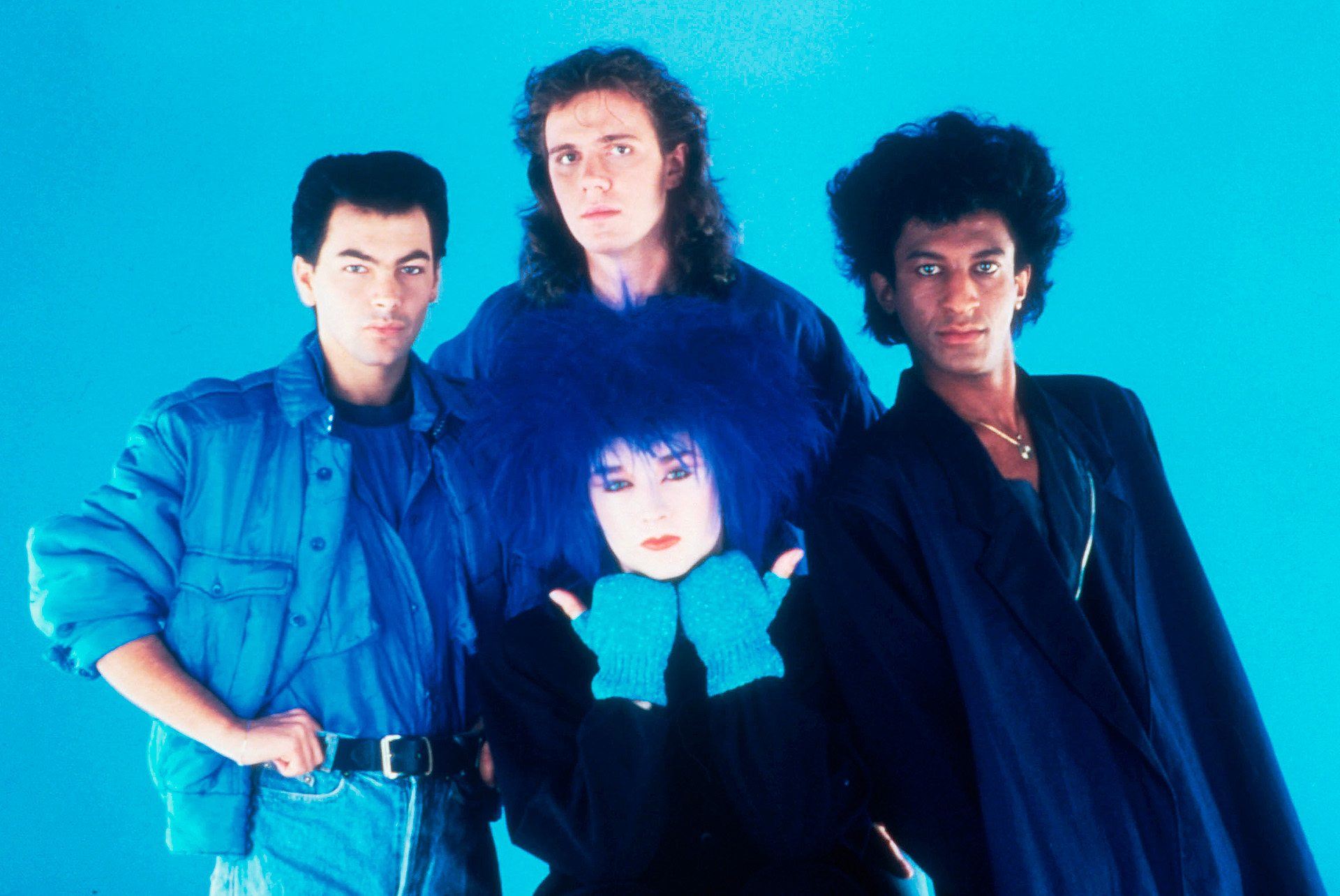 Culture Club are famous mostly for the incomparable Boy George, and the outfits he dared to push the boundaries with throughout the 80s. However, he couldn’t have done it without his group.

Siouxie And The Banshees 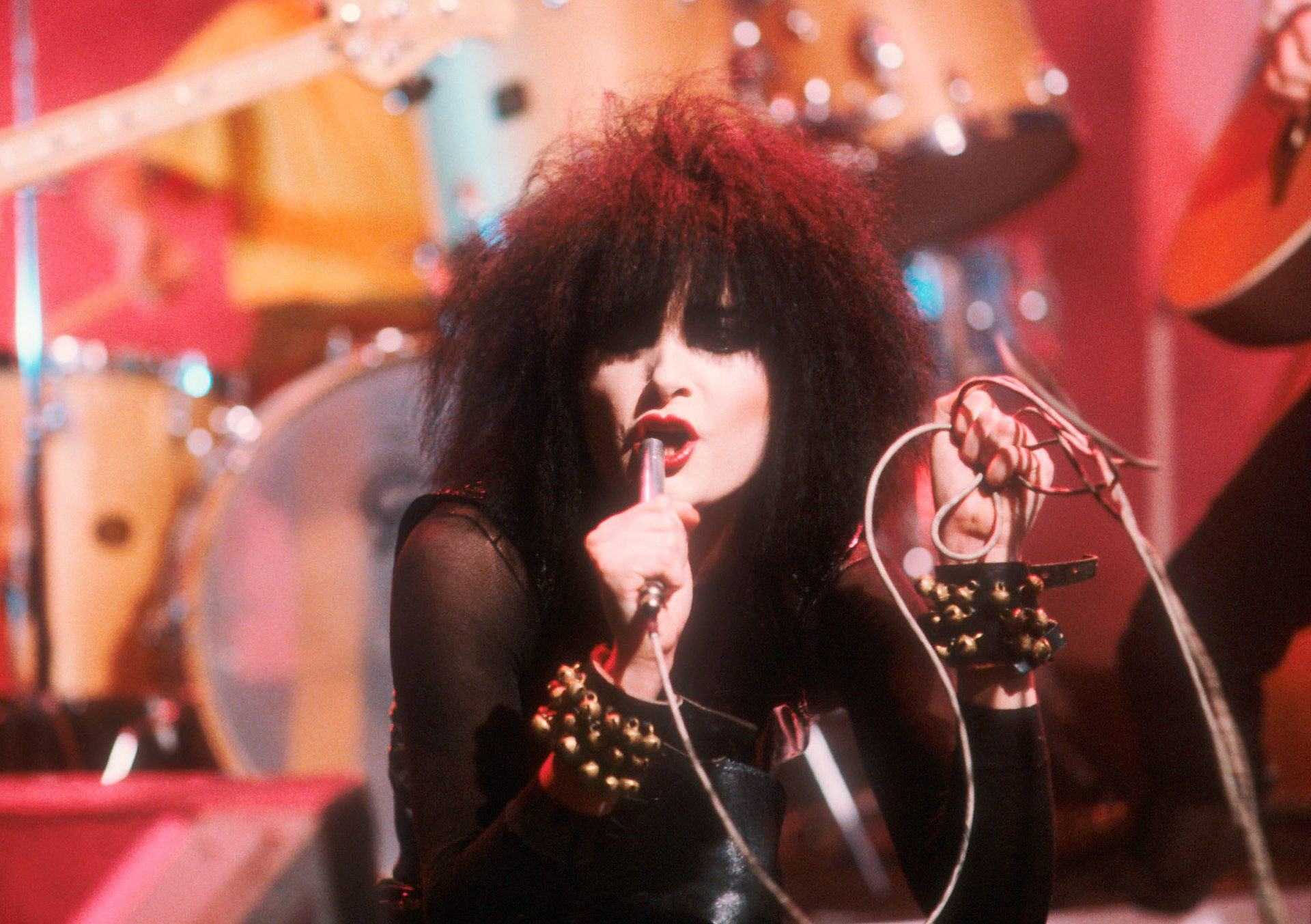 Siouxie Sioux was the Queen of the macabre even in 1981, and inspired a whole generation of goth aesthetics with her performance of Spellbound on Top Of The Pops. 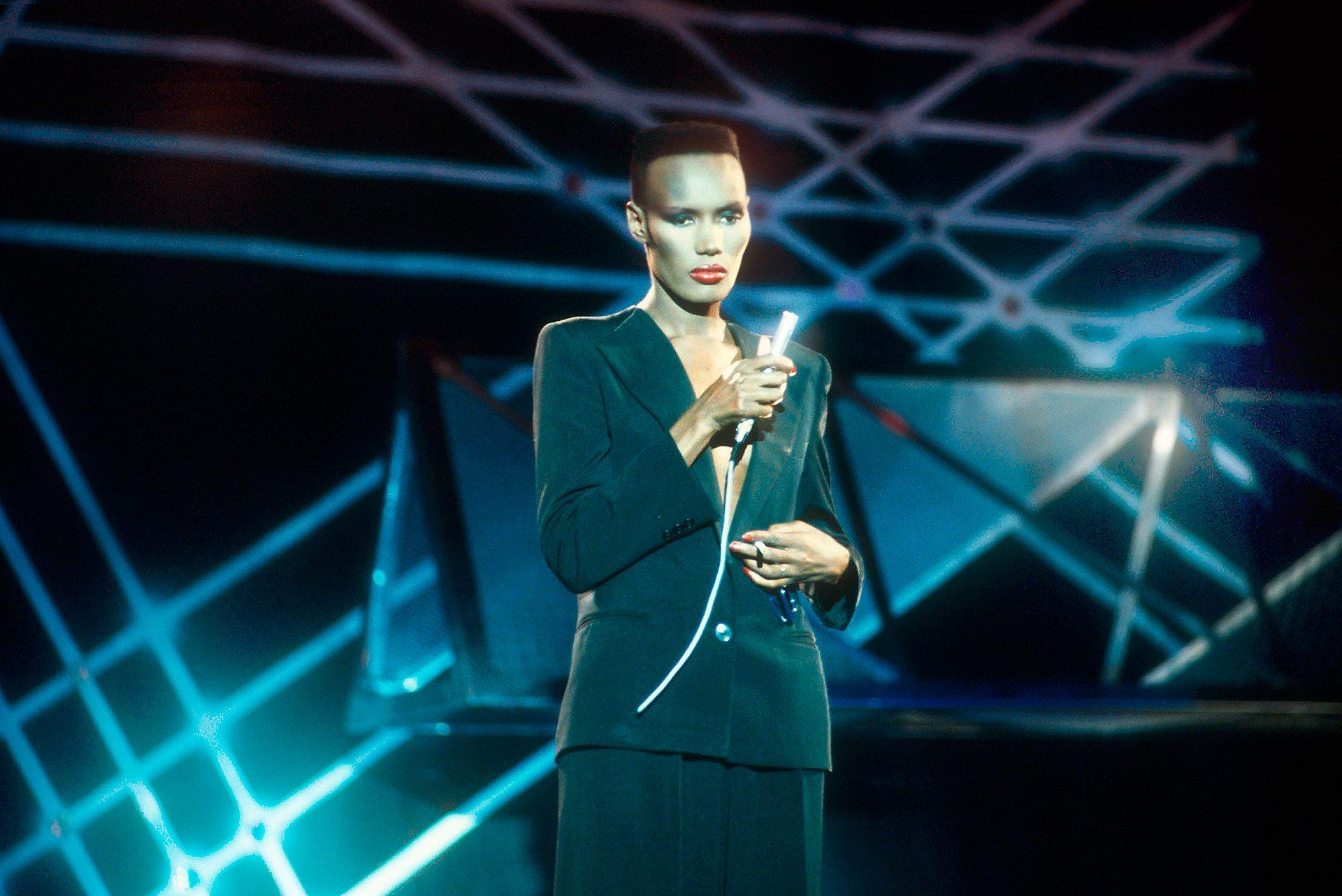 Grace Jones broke boundaries with her androgynous dress sense and take-no-prisoners attitude, and began her journey with her performance of the Pretender’s track Private Life in 1980. 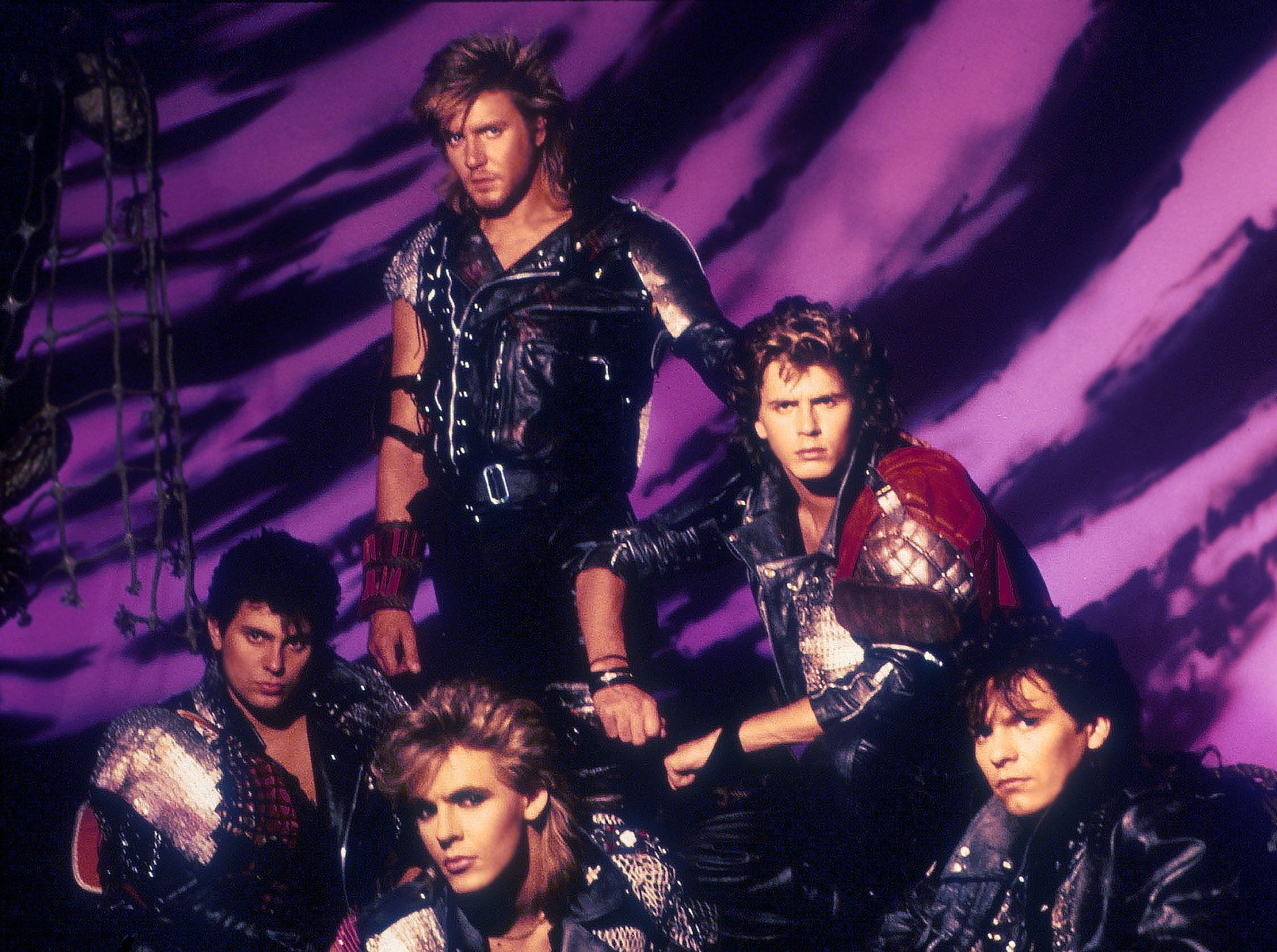 Duran Duran’s Mad Max fashion was on full display in 1984, when the Wild Boys showed up to perform at Top Of The Pops. 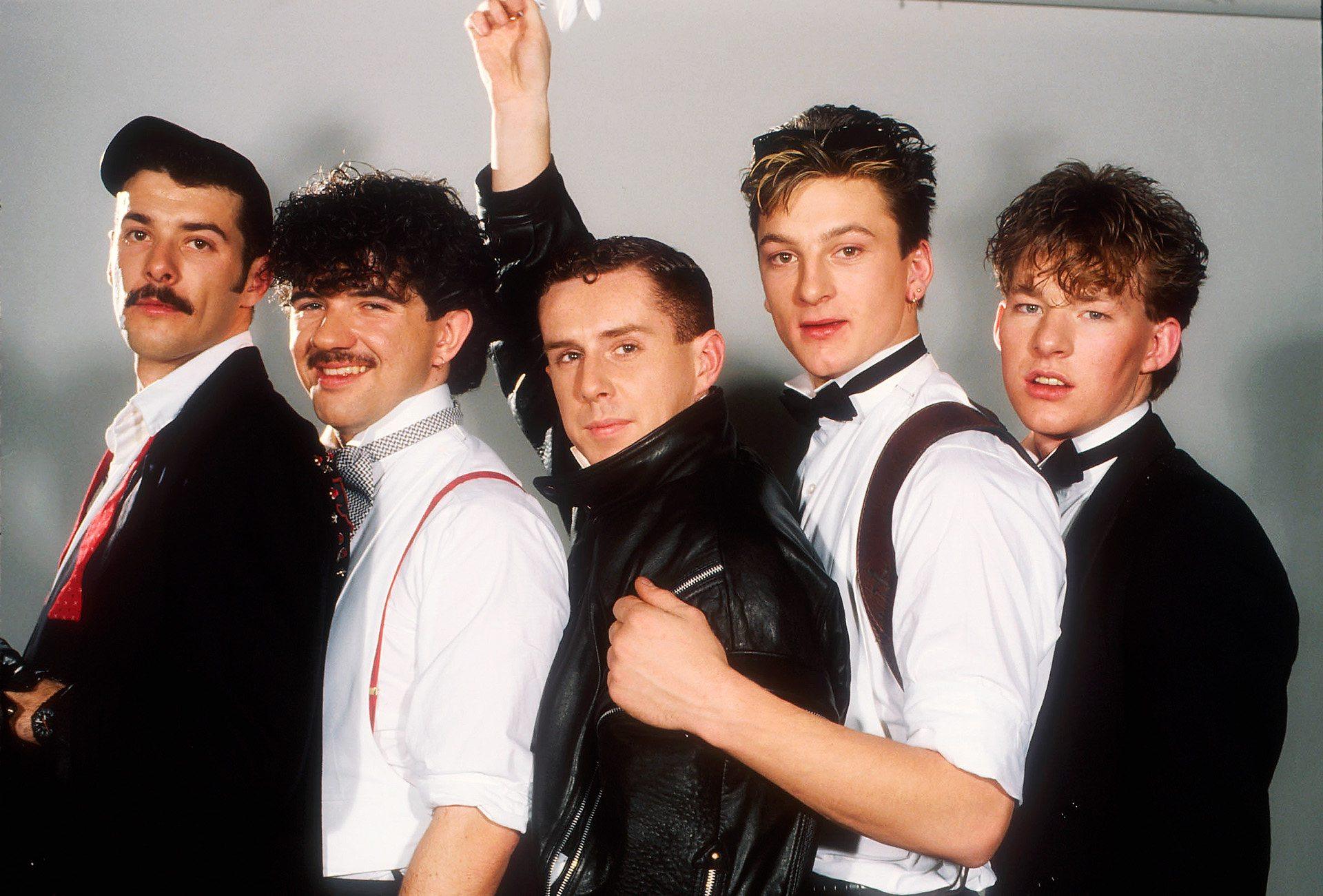 Frankie Goes To Hollywood sparked controversy when their song Relax was banned from radio play in 1984, but they posed for this shot just before performing it on Top Of The Pops. 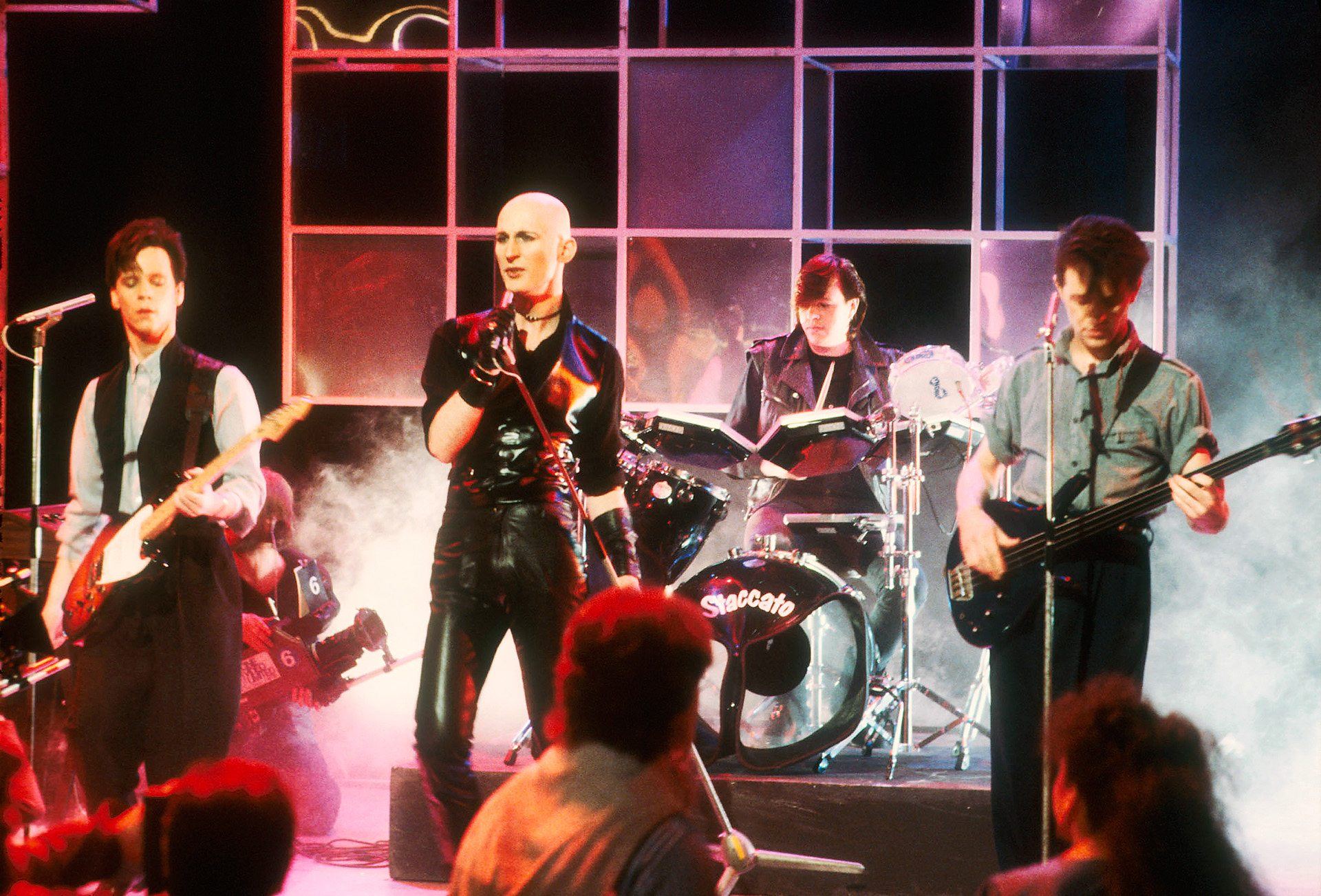 This New Wave English band weren’t around for a long time, since they disbanded in 1985, but they still managed to pack three albums into the first half of the decade. 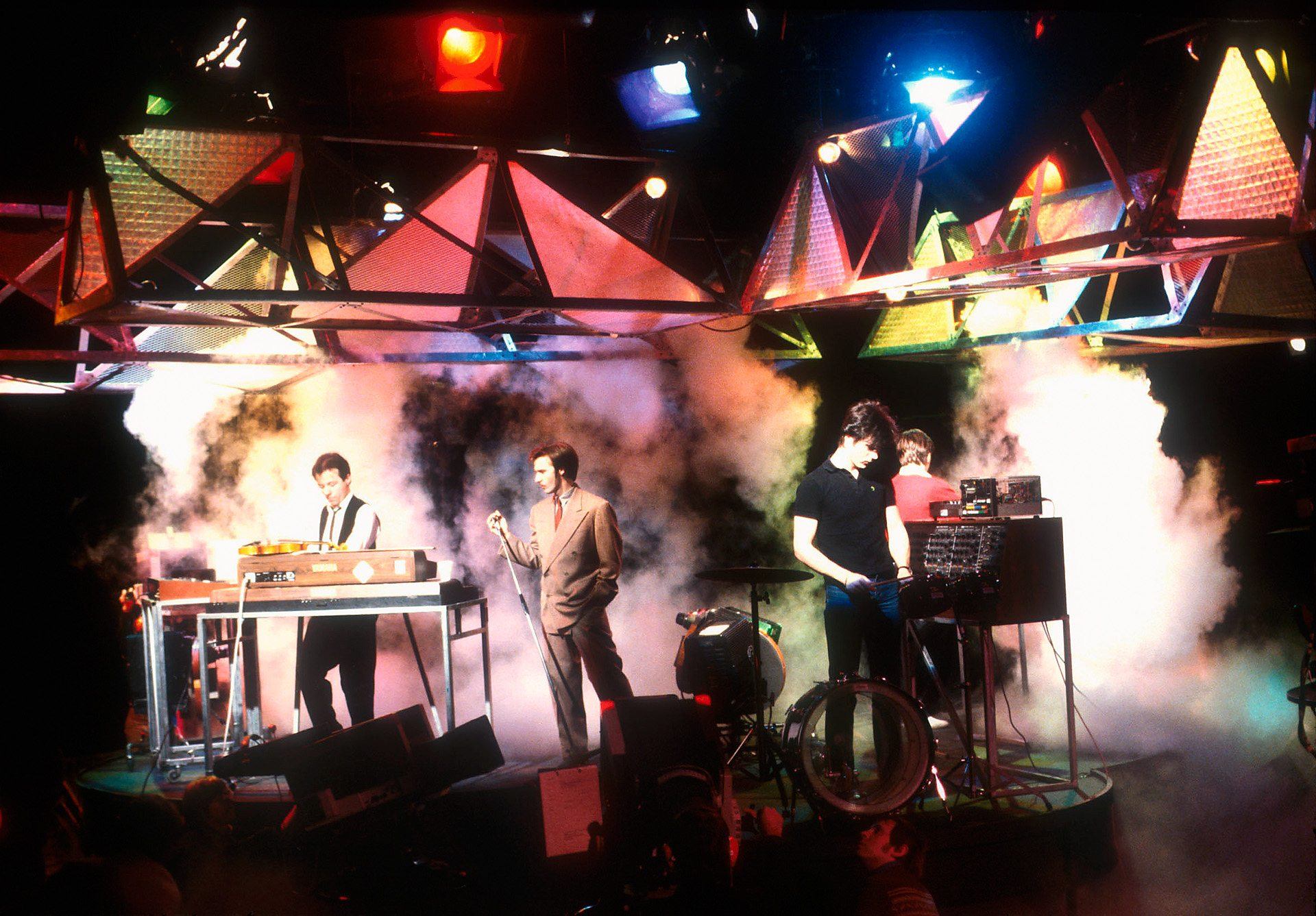 Ultravox essentially invented UK New Wave, or at the very least popularised it, with their signature grey suits and heapings of dry ice. 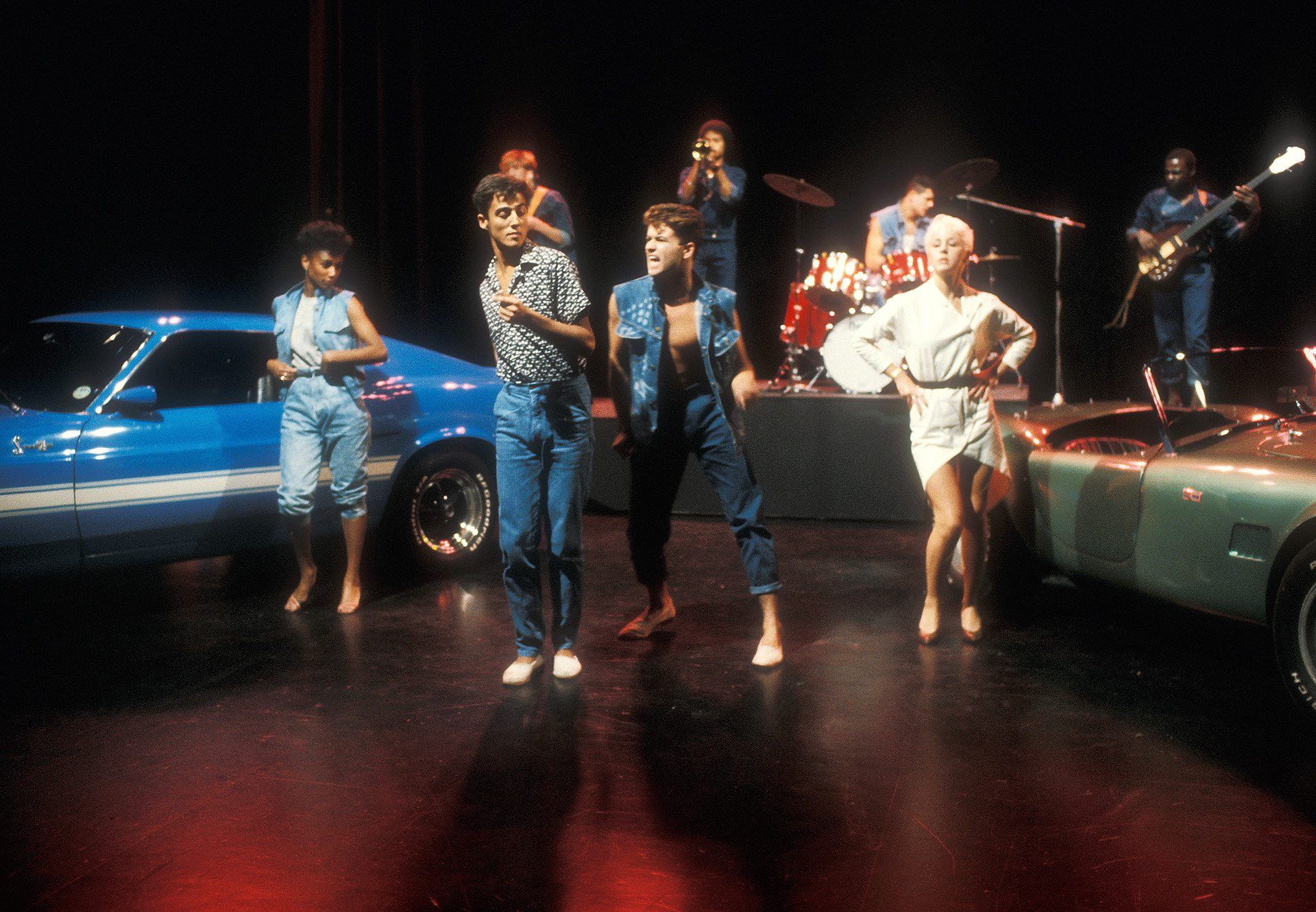 Wham are the most 80s band out there, bringing their sing-a-long, dance-a-long upbeat pop tunes everything from Top Of The Pops to children’s breakfast TV. 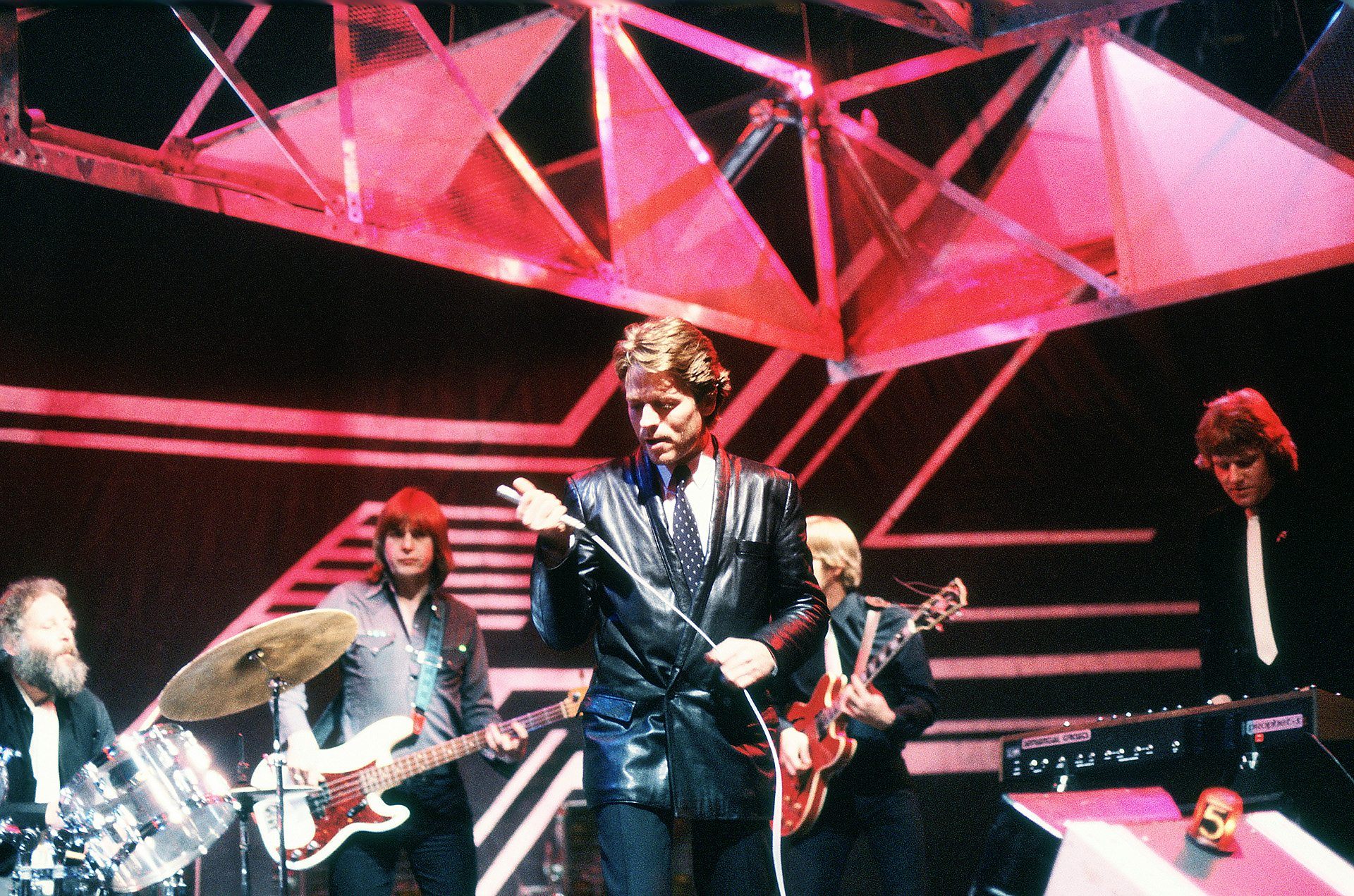 A button up leather jacket with a shirt and tie is a pretty bold look, but in the 80s anything goes, especially if you’re Robert Palmer. 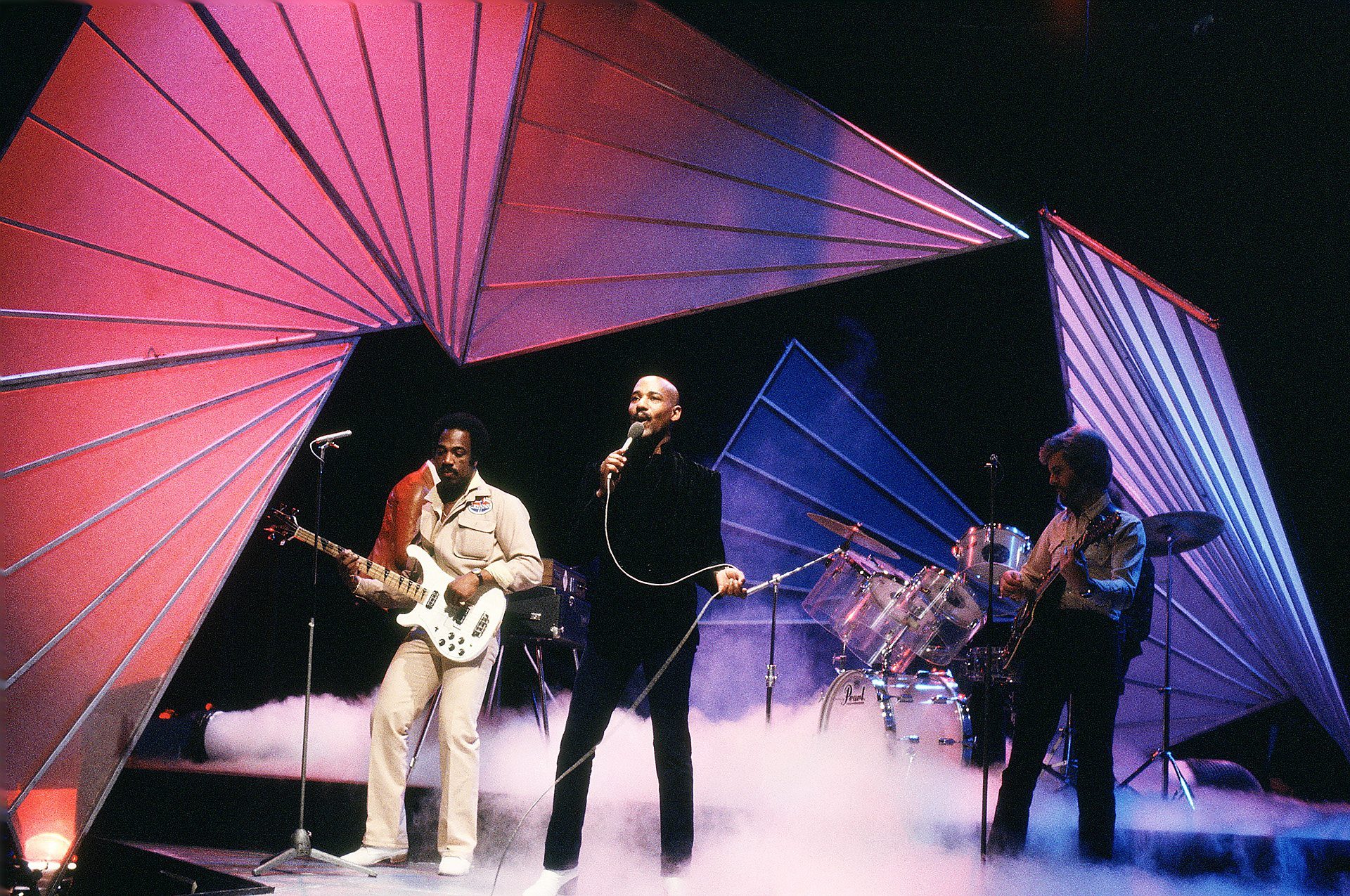 Hot Chocolate had numerous hits throughout the 80s, including You Sexy Thing and So You Win Again. However, the real winner here is that extremely retro-looking set dressing. 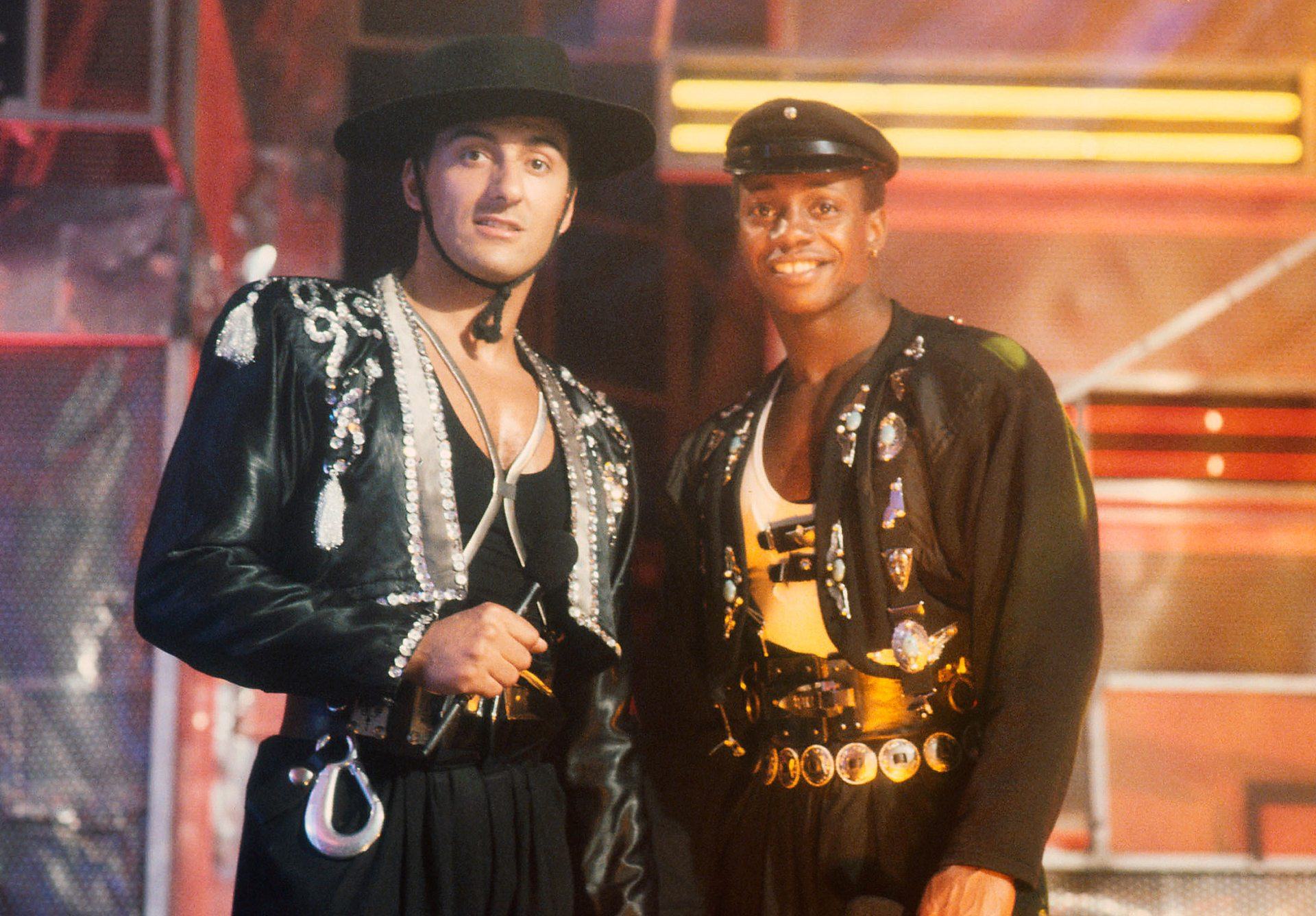 London Boys may have arrived late into the 80s, but their Requiem and London Nights proved they were there to keep the party going as long as possible.