10 Of The Best Films About Isolation

Isolation is a theme that has been explored in films and TV shows for decades; it’s a universal concept that is craved by some, and feared by others. But whilst until recently isolation was just another abstract concept, it has since become a very real existence for many across the globe.

While we may at times feel driven to loneliness by our solitude, there are countless films that may leave you feeling just a little more in touch with the world due to their depiction of this experience. As such, we’ve compiled a list of our favourite films about isolation. 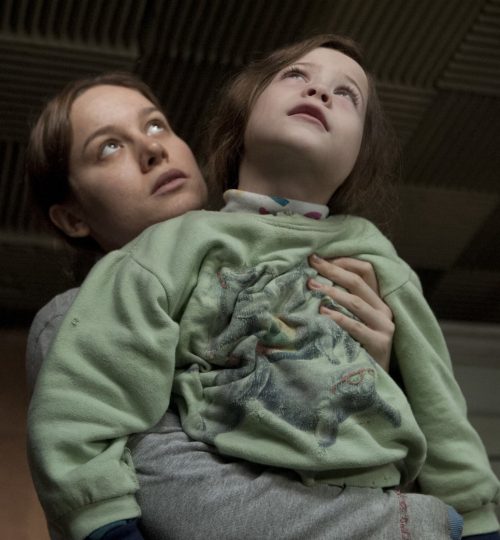 After being captured and imprisoned in an isolated shed, Joy (Brie Larson) learns how to survive in solitude, with only her young son, Jack (Jacob Tremblay), for company.

In the shed, there is no daylight save a glimmer of light coming through the skylight, and Joy suffers from malnutrition and depression, motivated only by her need to survive for her son. Often bleak yet ultimately poignant, Room offers some prime examples of what people can be driven to in the depths of despair. 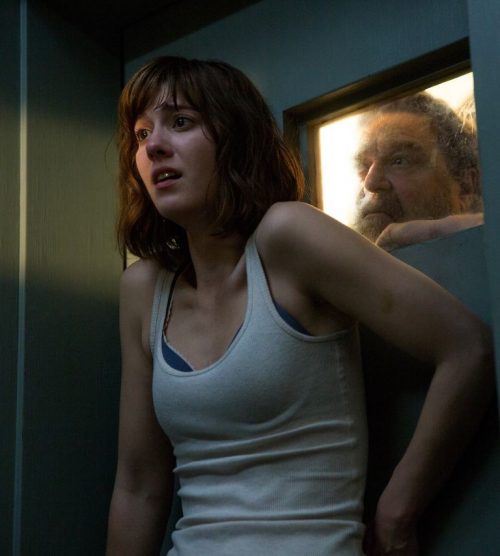 After a car accident, Michelle (Mary Elizabeth Winstead) finds herself trapped in an underground bunker with her captor, and alleged saviour, Howard (John Goodman), who informs her that the world outside is now uninhabitable.

Torn between the instinct of survival and yet craving freedom, Michelle finds herself conflicted, unsure of who to trust. Driven to despair, she attempts to escape, only to be met by – SPOILER ALERT! – the very real atrocities of the world outside.

8. It Comes At Night 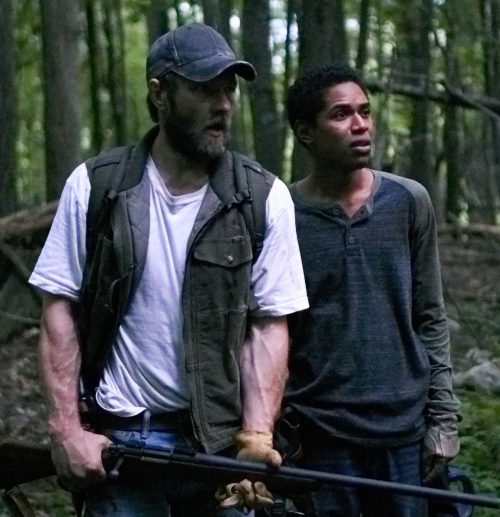 After an unknown apocalyptic event occurs, two surviving families are forced to share a home, although it soon becomes apparent that together they make for no happy family.

The members of each family soon become distrustful of one another, which is only heightened when it is suspected that one member has become infected. In a fight for survival, the family members soon turn against each other, and a bitter feud ensues. 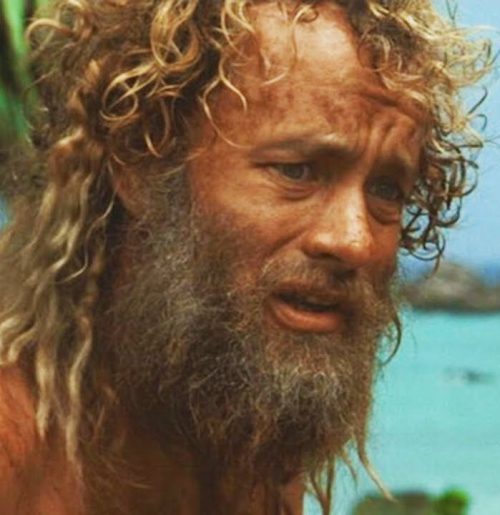 Considering his current situation, it seems highly fortunate that Tom Hanks gained some experience in the art of isolation playing a man stranded on a desolate island in Cast Away.

In Robert Zemeckis’ 2000 drama, Hanks’ Chuck Nolan must learn to survive alone in new surroundings after his plane goes down over the Pacific. Hanks’ performance proves that we must find hope in even the darkest of times, and find meaning in every interaction. 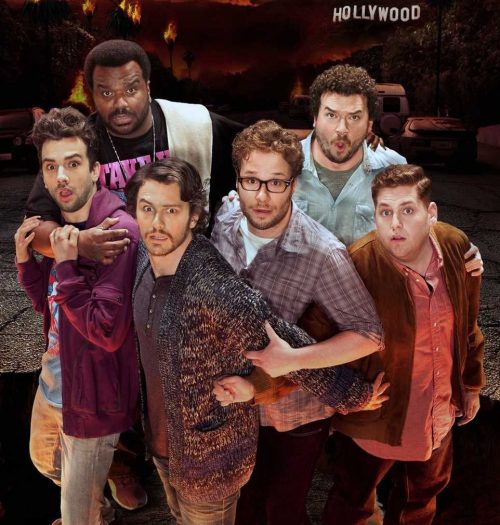 Featuring Seth Rogen at his finest, This Is the End is an apocalyptic comedy with a star-studded cast, perfect for easing your apocalypse-related anxiety during even the most trying of times.

After an earthquake destroys most of LA, Rogen, James Franco and their Hollywood pals are left to wait for help to arrive while holed up in Franco’s luxurious home. Their plan soon starts to go awry when one of their friends, Danny McBride, eats all the emergency rations, leading to frayed tensions and general unease, amid much hilarity, of course. On the annual Purge, all crime, including murder, is legal. Of course, this has dire consequences for many, with families fighting for survivial in the Blumhous horror film.

Luckily, the Sandin family is prepared for such a night, and manage to barricade themselves in their home before the mayhem begins. However, after their son lets a man into the house, the night quickly becomes a fight for survival, with loyalties frayed and tensions led to breaking point.

4. Night of the Living Dead 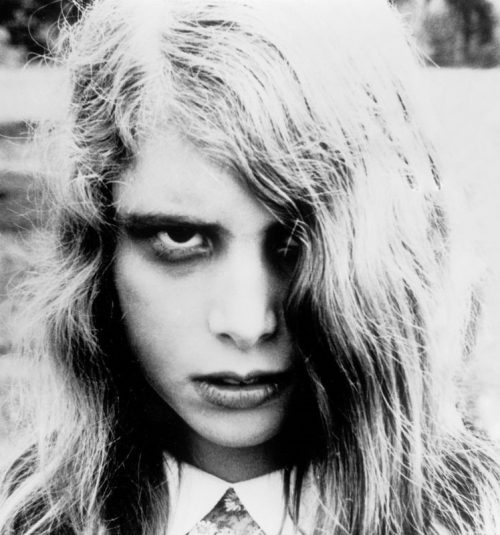 After radiation causes the recently deceased to rise from their graves and subsequently feed on the living, seven people become trapped in an isolated farmhouse in this 1968 horror classic from George A Romero.

The group come under attack from a growing number of cannibalistic, undead corpses and, as the world plunges into a state of mayhem, they are forced to fight for survival, whatever the cost. 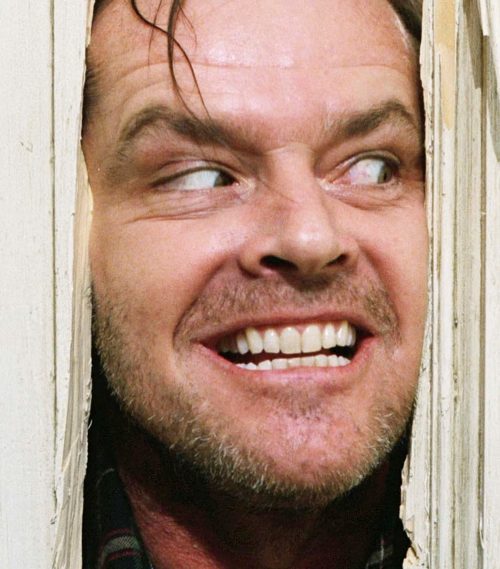 Everyone’s favourite 80s horror film, The Shining tells the story of a man who is driven to madness in an isolated hotel deep in the mountains.

Luckily, this extreme reaction to isolation is rare. Nonetheless, The Shining serves to show us that no good can come of isolating one’s self in an abandoned hotel in the middle of nowhere for too long. 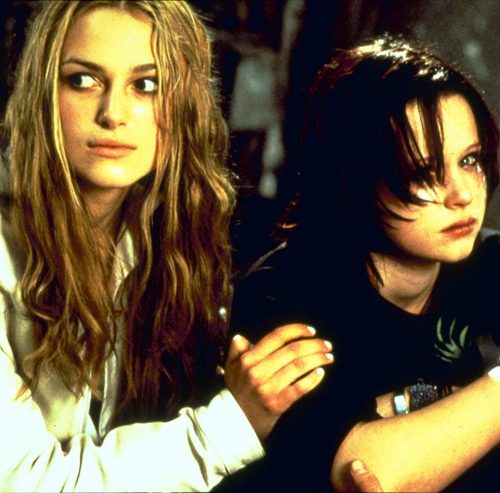 When a group of English private school students attend a rave in an underground shelter, their fun weekend soon turns into a nightmare when they find themselves accidentally locked inside.

The group gradually run out of food and water, and tensions become unbearable, ultimately leading to murder. However, it soon turns out things aren’t quite as they seem… 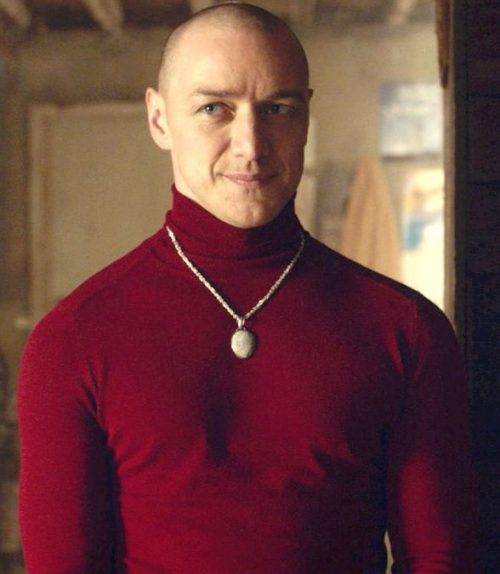 Starring James McAvoy as the disturbed and child-like Kevin, a man with 23 different personalities, Split soon takes a dark turn when it emerges that Kevin has kidnapped three teenage girls, imprisoning them in his basement.

The girls make several attempts to escape, desperately trying to manipulate Kevin’s personalities in a bid for freedom. Unfortunately, they are unsuccessful, and the three girls are left in the depths of the basement to come up with alternative means of escape…