The 18 Hottest Photos Of Hollywood Males You’ve EVER Seen!

We all go to the movies hoping to see a thrilling film with brilliant acting, an engaging storyline and directing that draws us into the action.

But if we’re honest, we also don’t mind seeing some hot film stars in action! 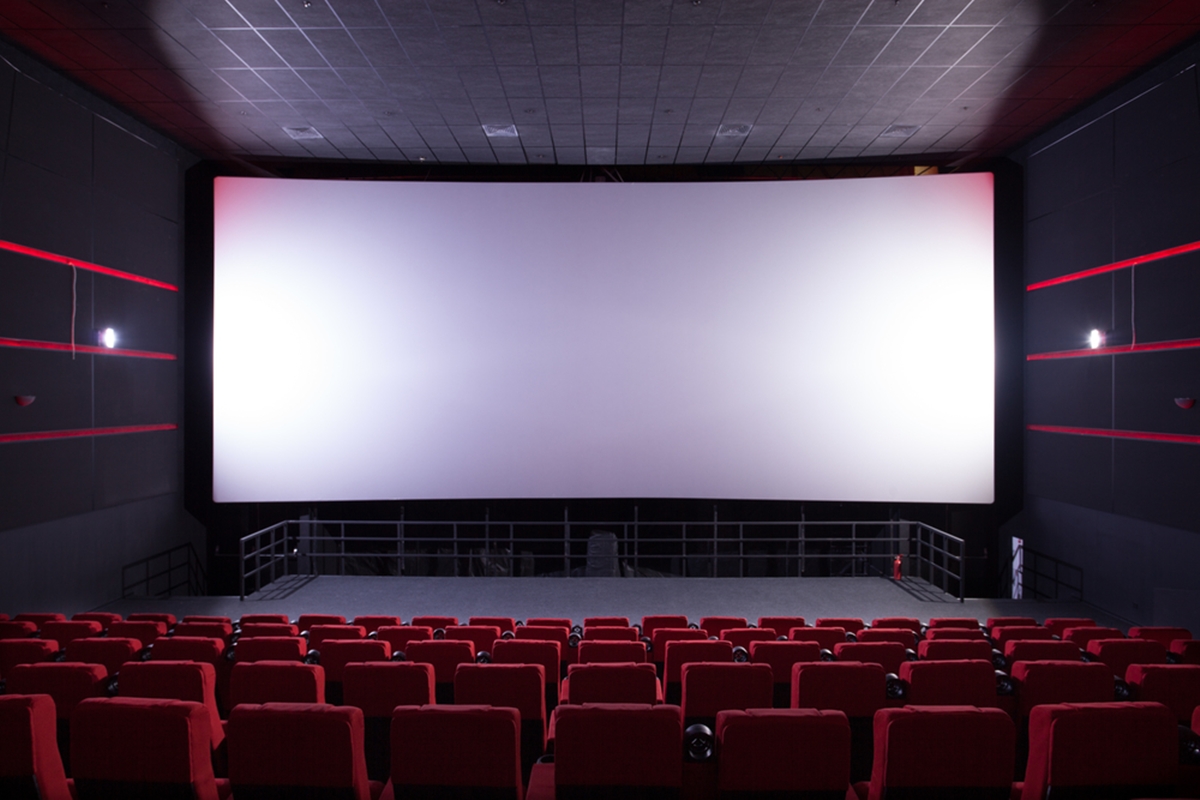 In the 1980s we were blessed with some gorgeous male film stars to watch at our local Cinema, and below, for your pleasure, we present what we believe to be the 18 hottest photos of Hollywood males that you’ve ever seen in your life!

Be sure to post a comment letting us know which actor is your favourite, and fill free to slap us on the wrist if we’ve left out your favourite Hollywood heartthrob! 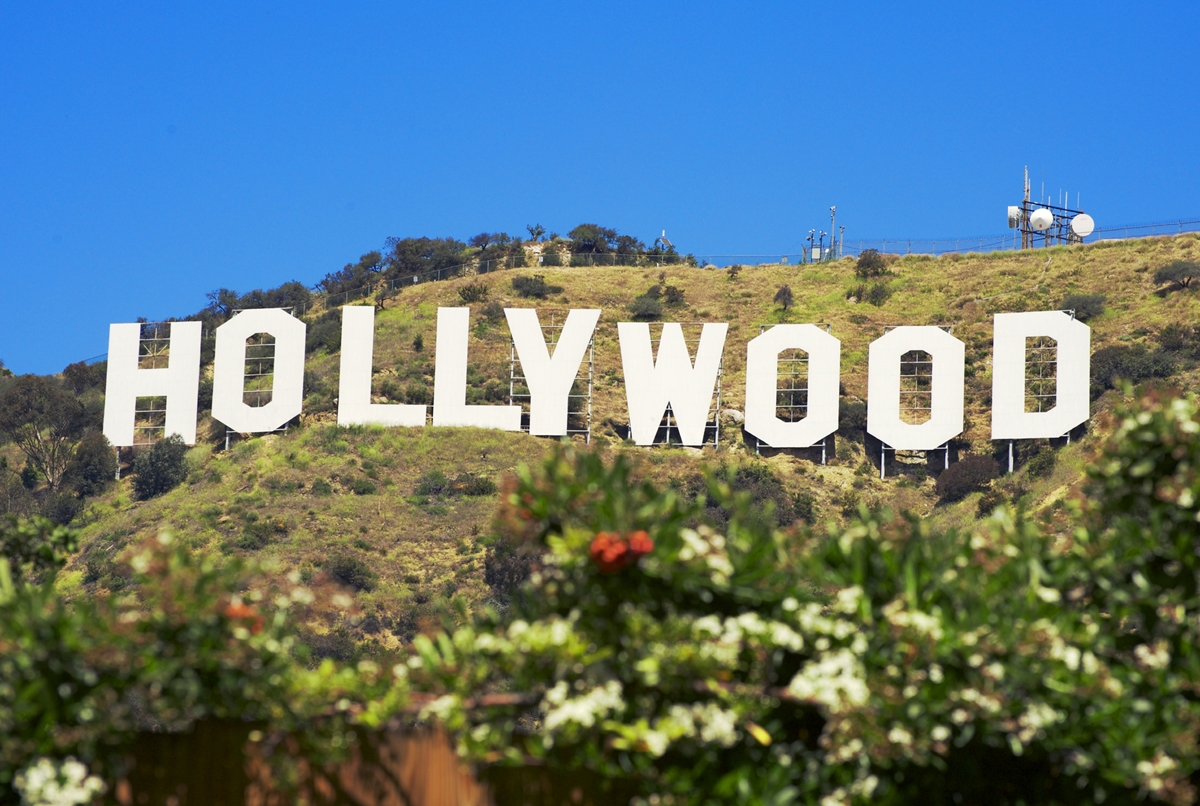 You can say what you like about the more recent antics of Brad Pitt, but there’s no doubt that he’s one of the most gorgeous people ever to grace the planet Earth. 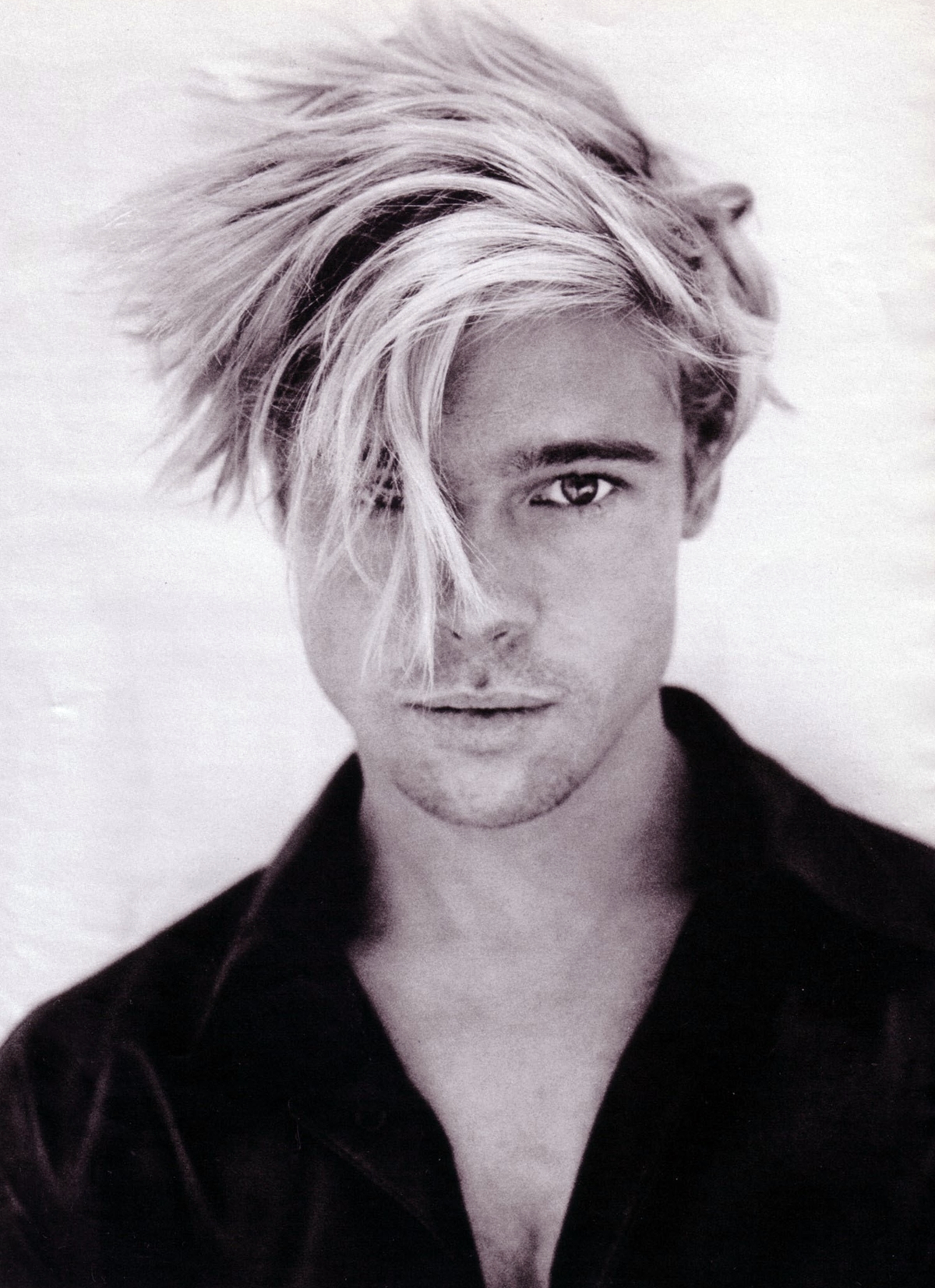 Pitt has spawned a number of looks and hairstyles over the years, but apart from perhaps one or two exceptions, he always manages to pull them off! 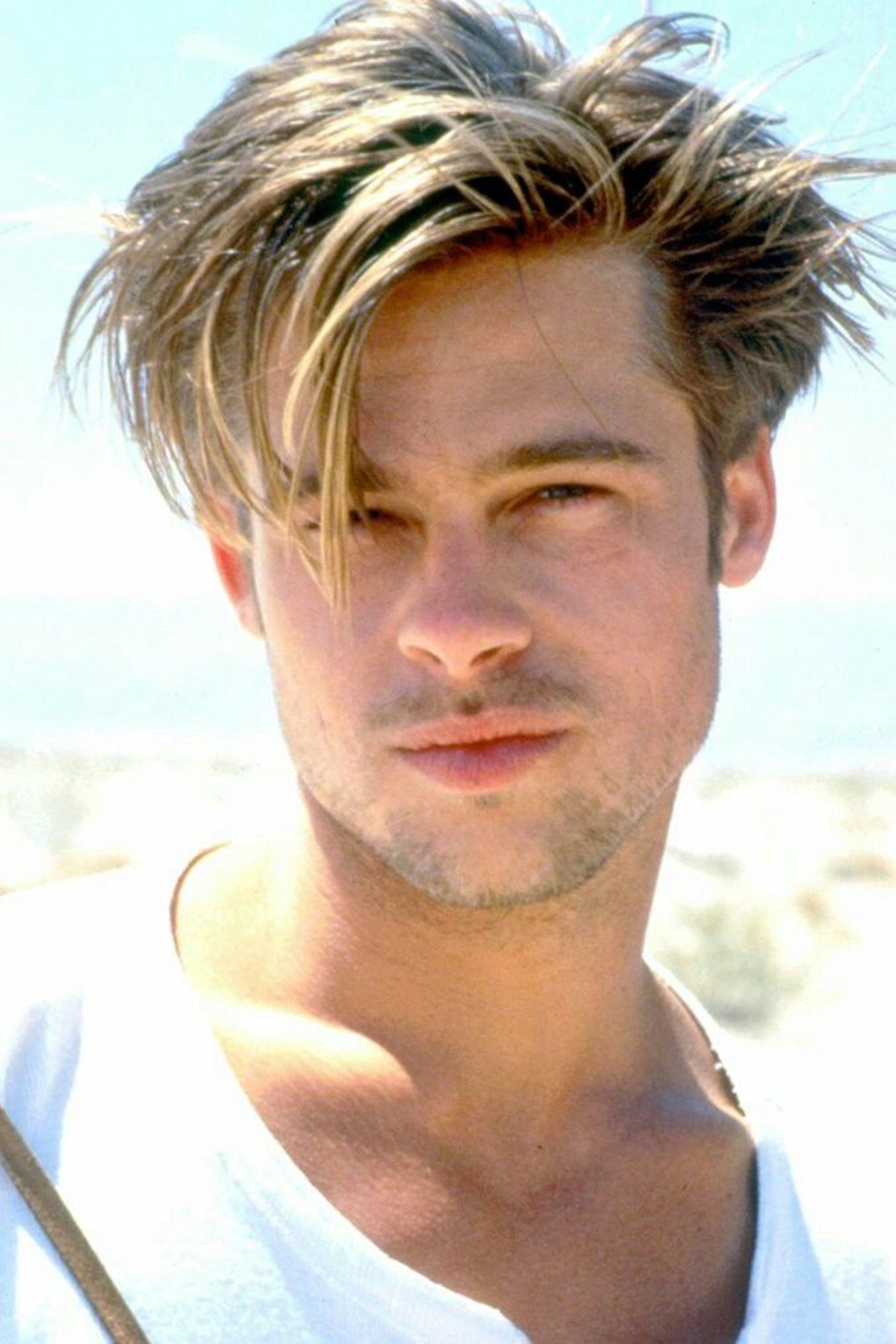 Do you consider Harrison Ford to be a heartthrob? If not, do these photos of him in his younger days change your mind at all? 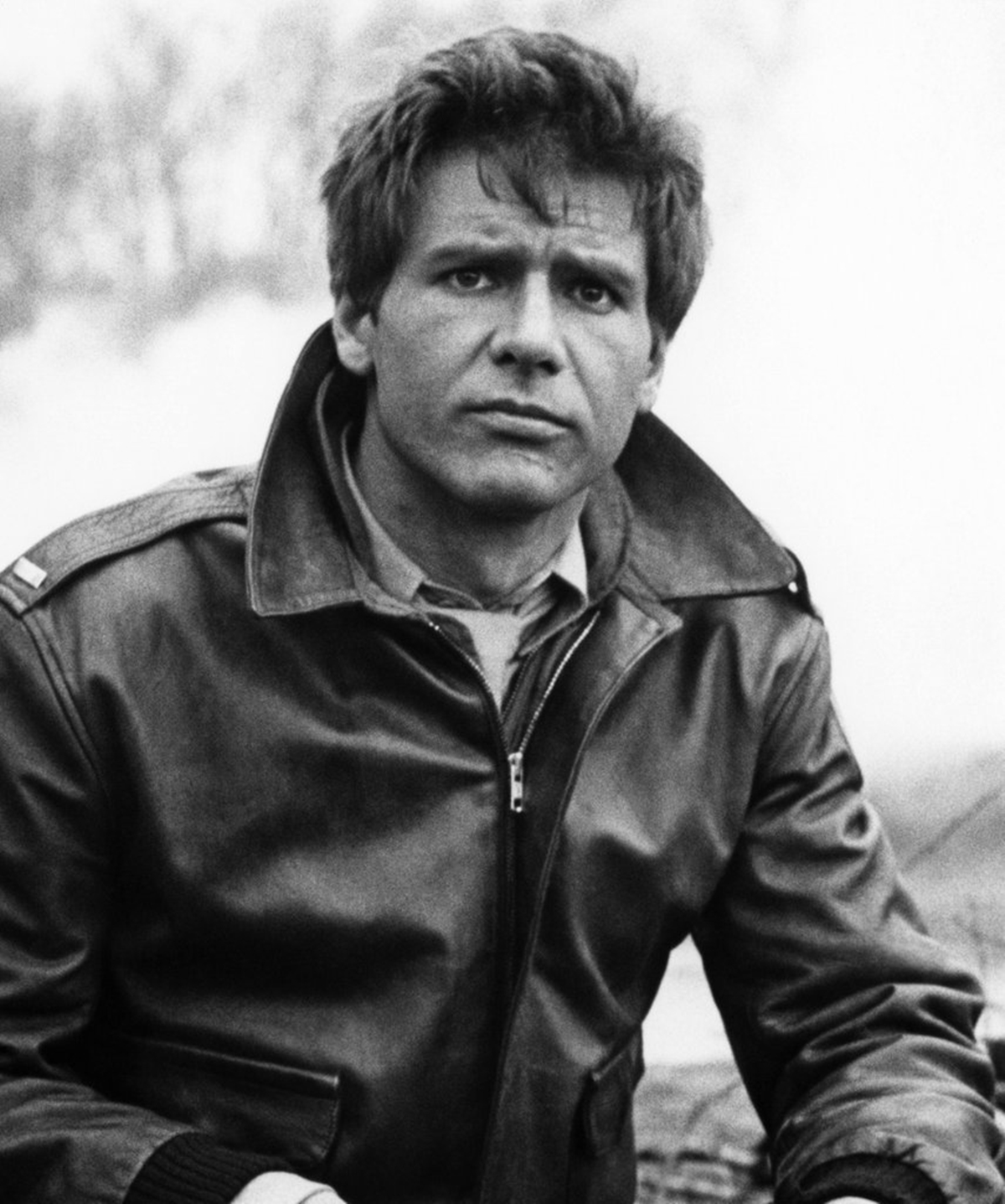 Here’s Harrison sporting long hair, something we think he should have done more often in his life! 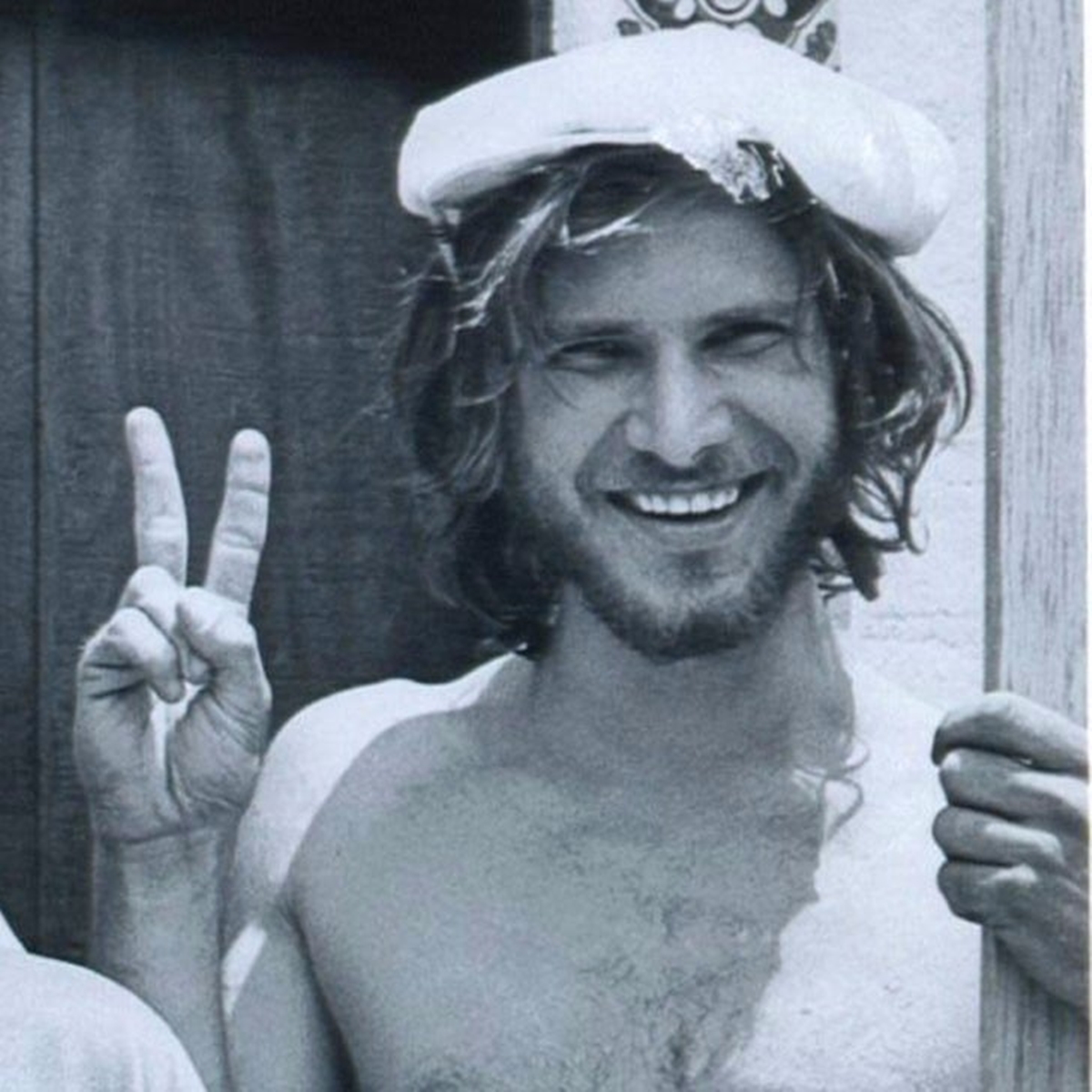 Johnny Depp is another actor who has recently been in the news for all the wrong reasons, but let’s not forget how much we had a crush on him back in the late 80s and early 90s! 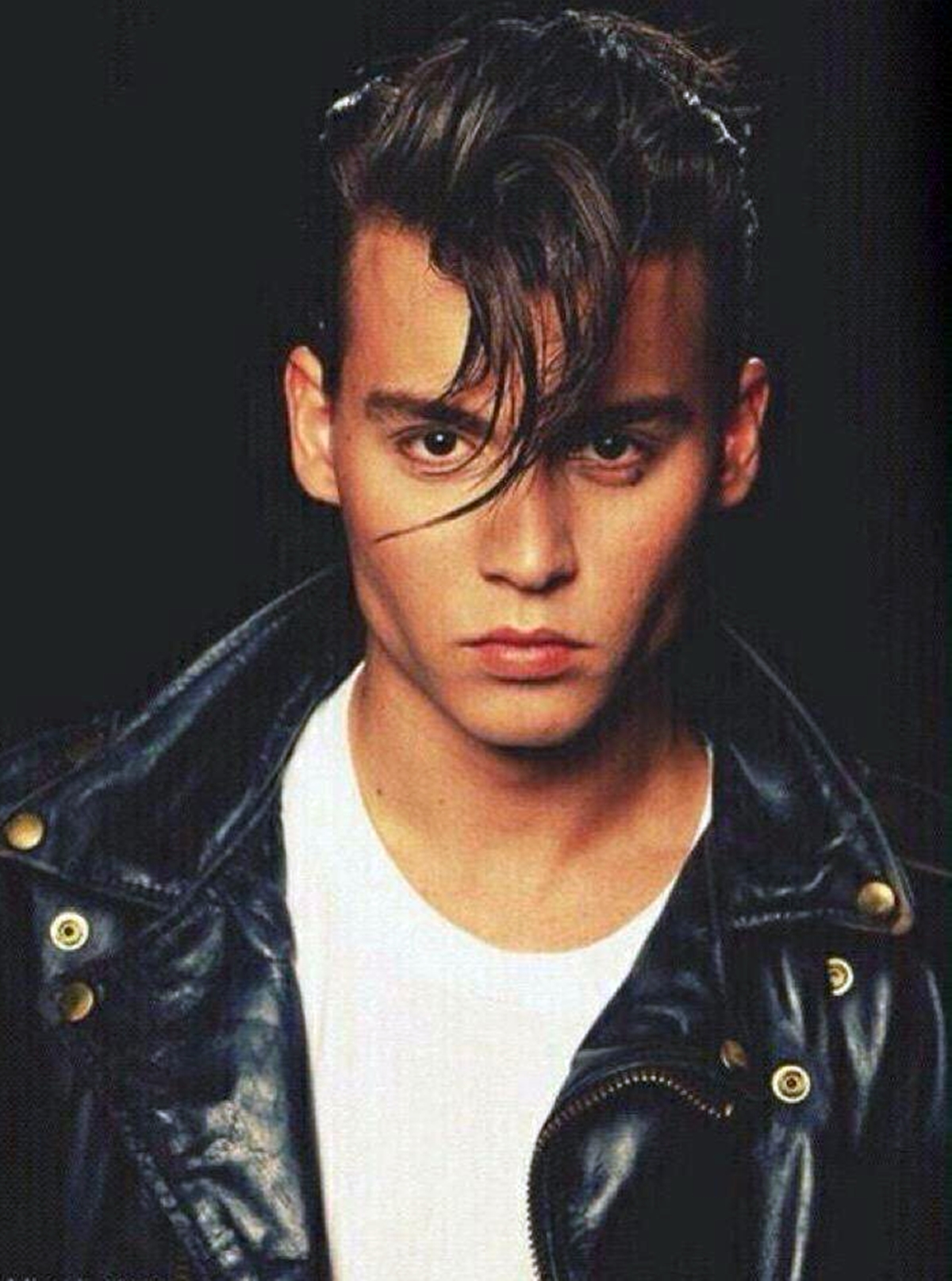 He may have done everything he could to escape his heart throb image, but let’s be honest, with a face like that it was never going to happen was it? 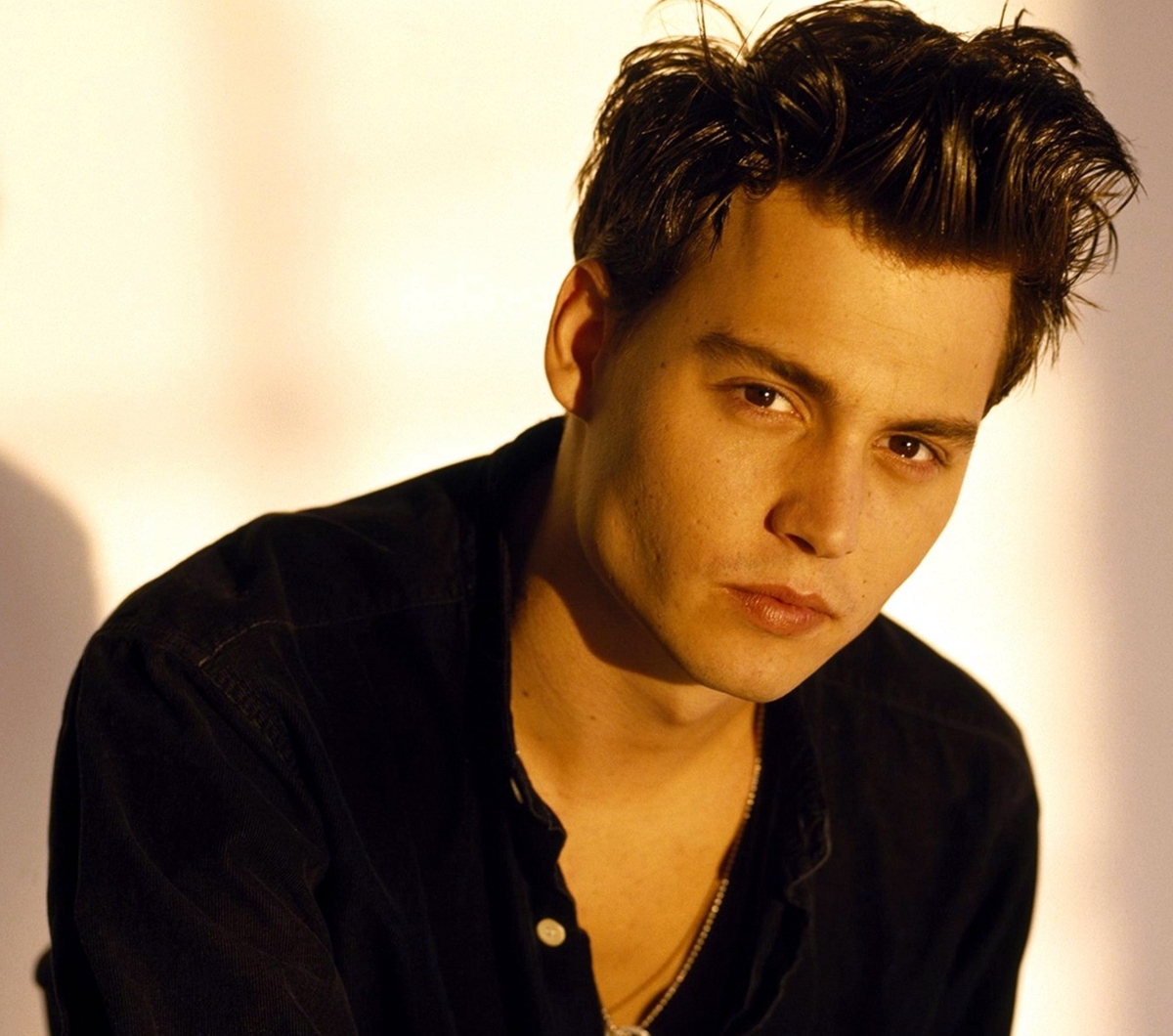 The late, beautiful, Patrick Swayze will forever be in our hearts, and photos like this only remind us how much we still love him. 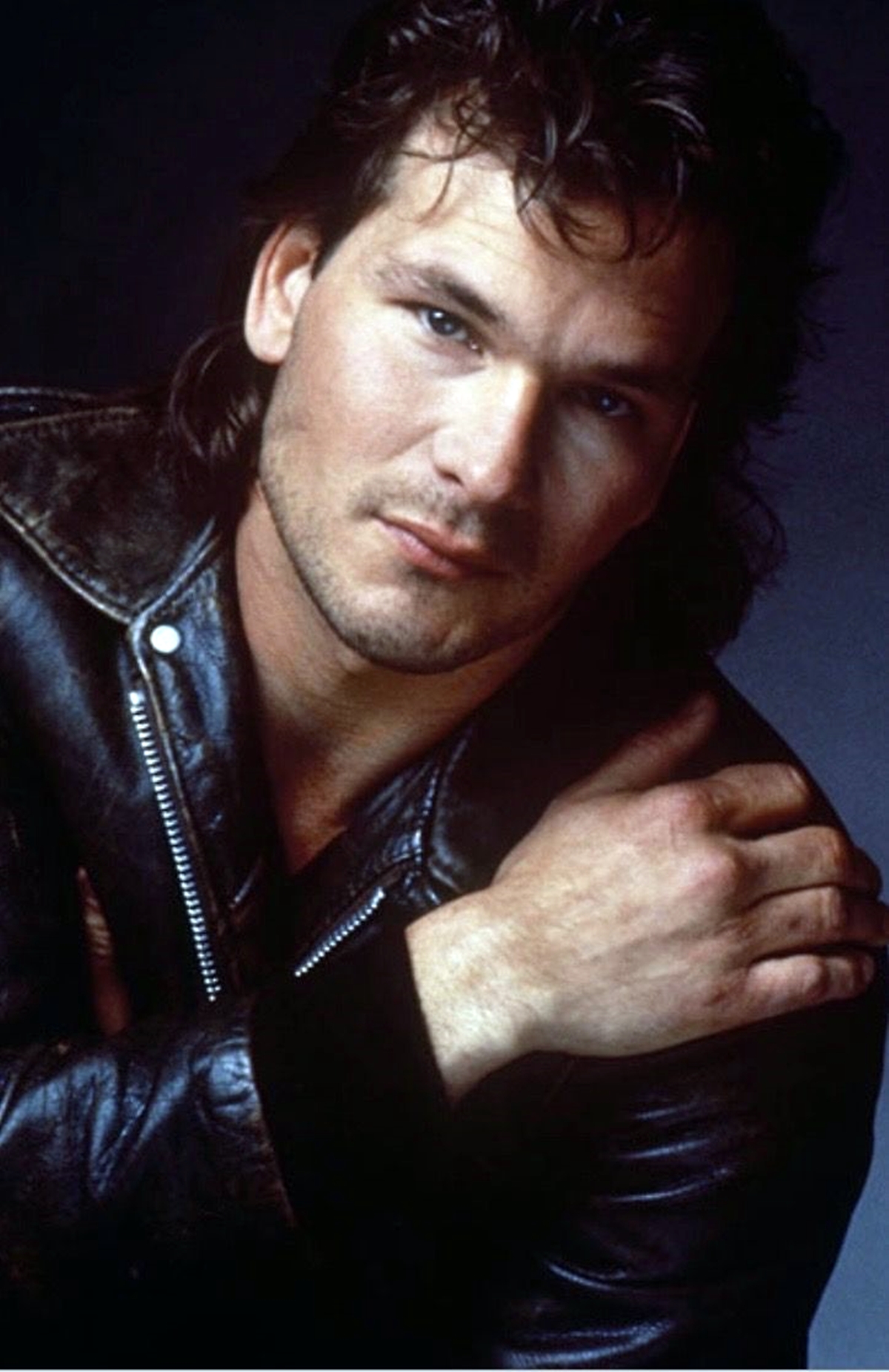 There’s not many men who could pull off a hairstyle like this, but Patrick absolutely nailed it! 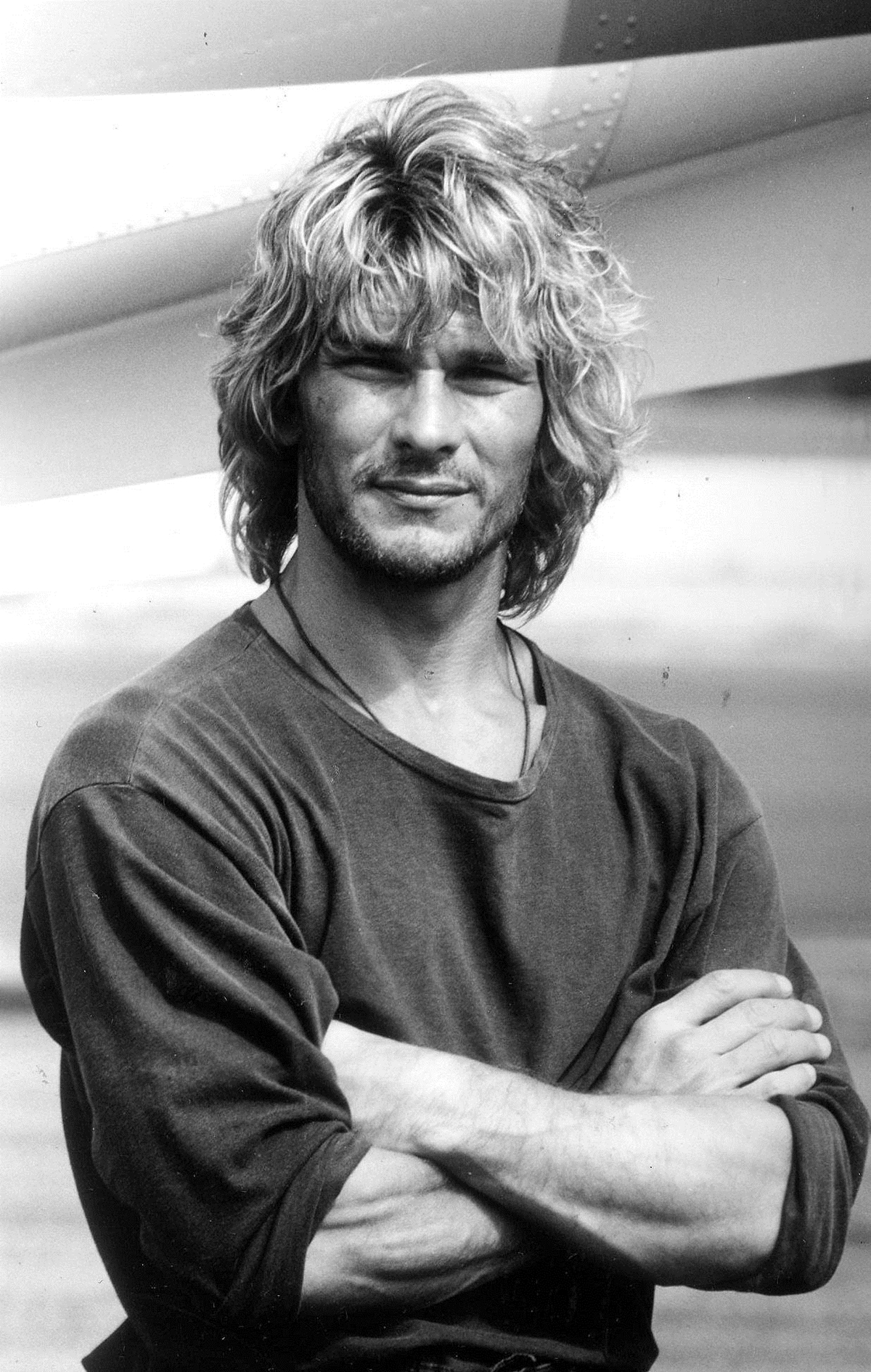 Perhaps not everyone would consider Richard Gere to be a heartthrob, but maybe they’ll change their minds on seeing these photos. 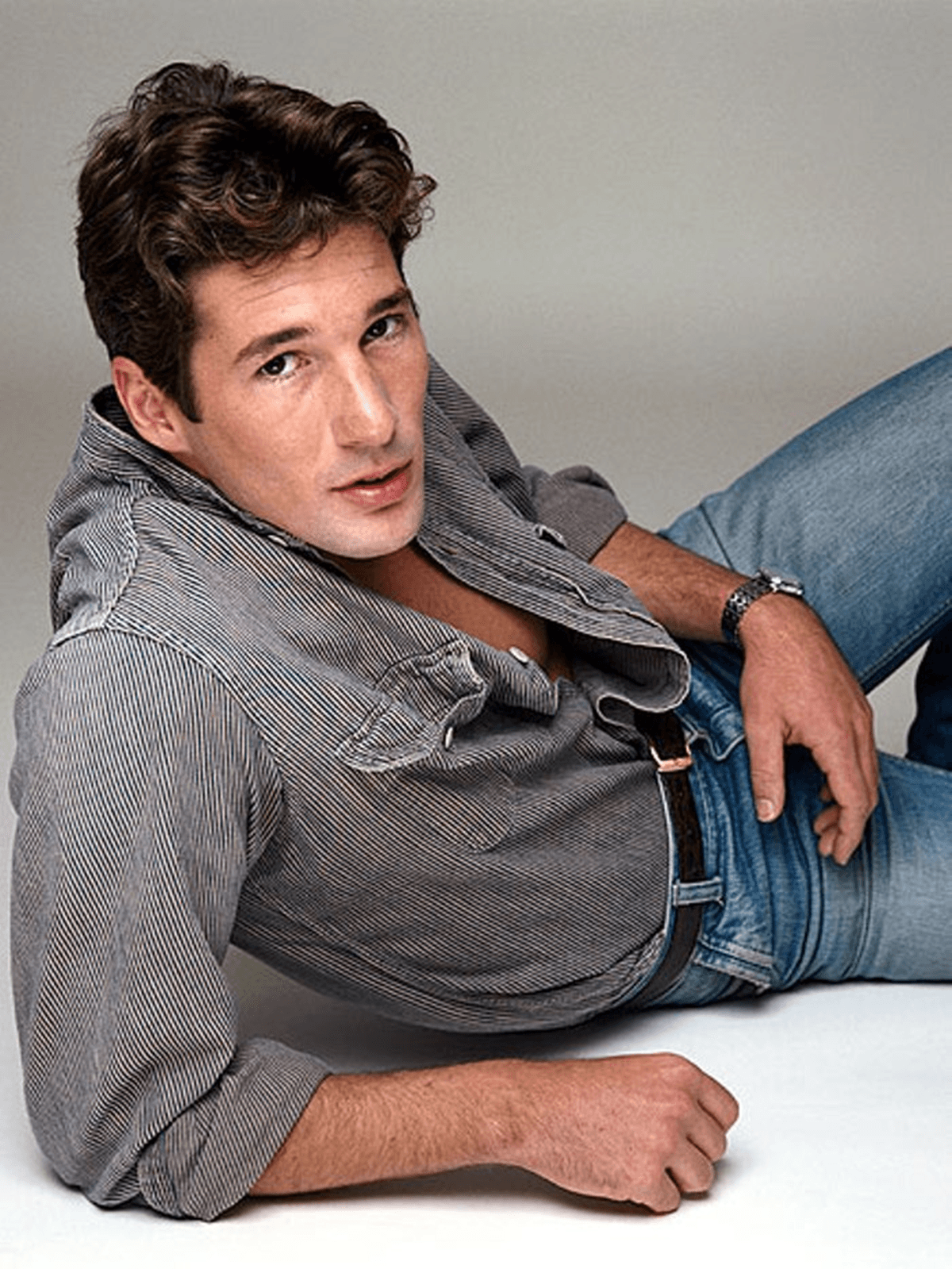 Let’s be honest, Gere hasn’t really changed much over the years either! 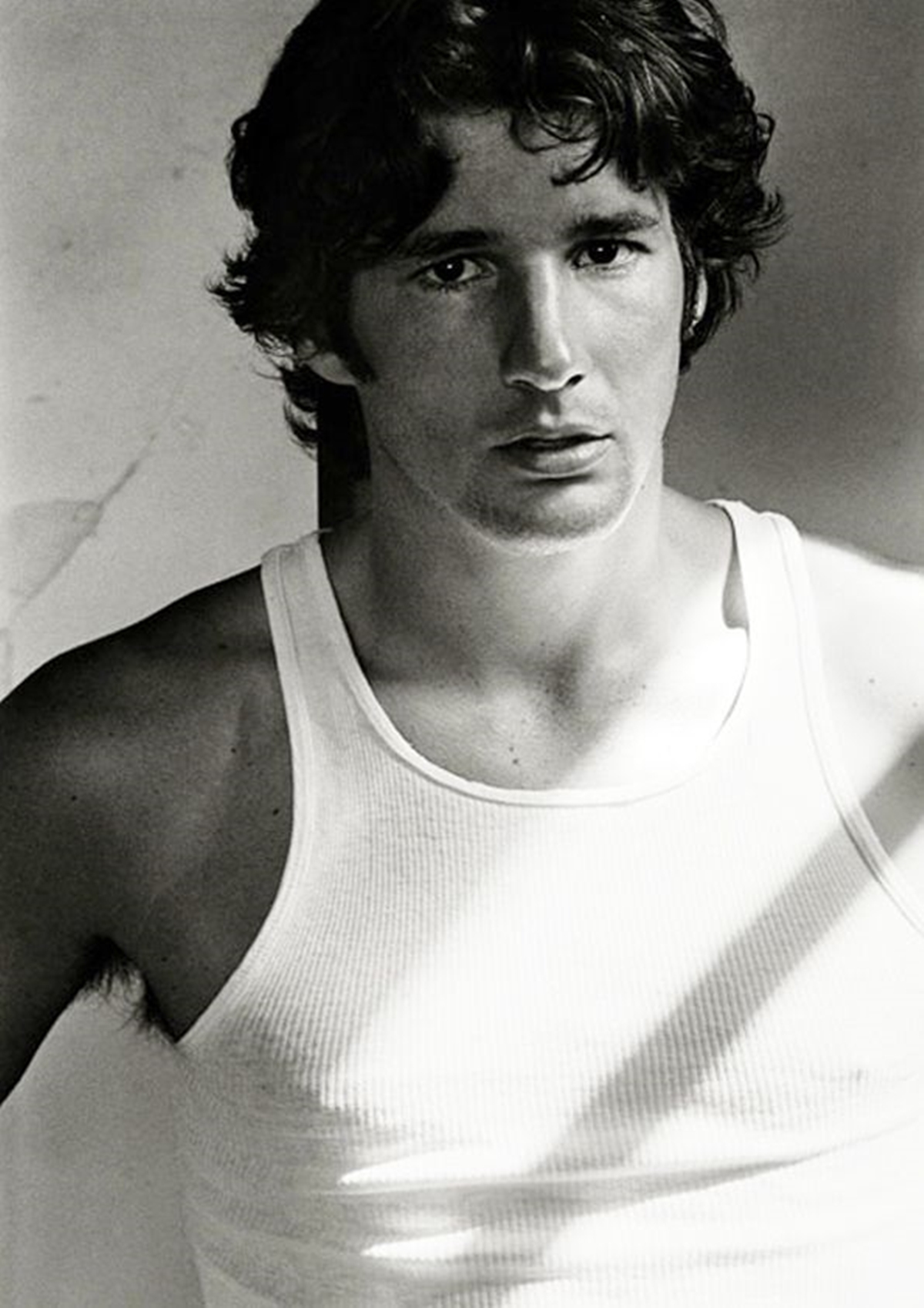 One of two actors in this list who are sadly no longer with us, River Phoenix was not only beautiful, but he was also an amazing acting talent. 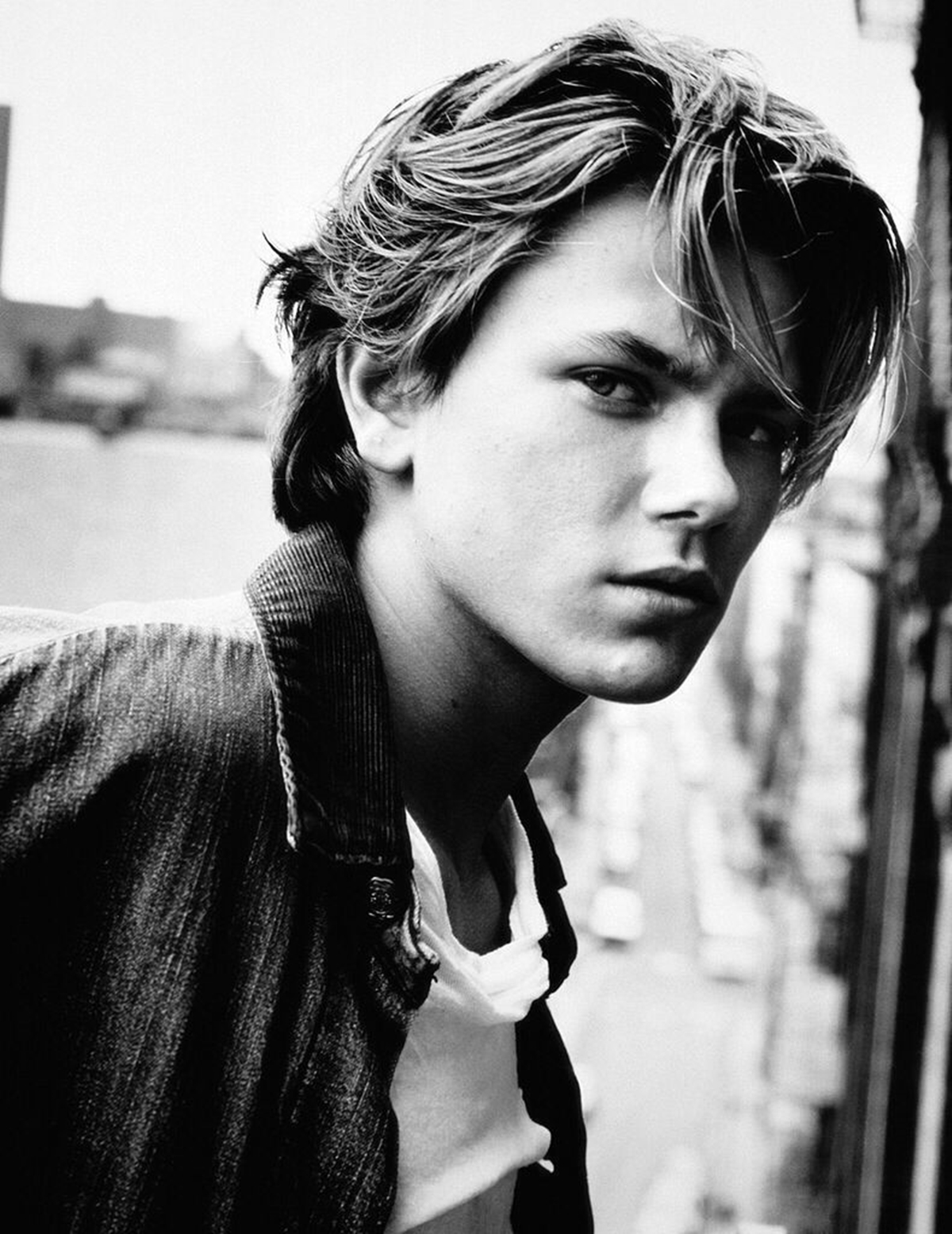 How sad to lose such a brilliant talent at such a young age, tragic. 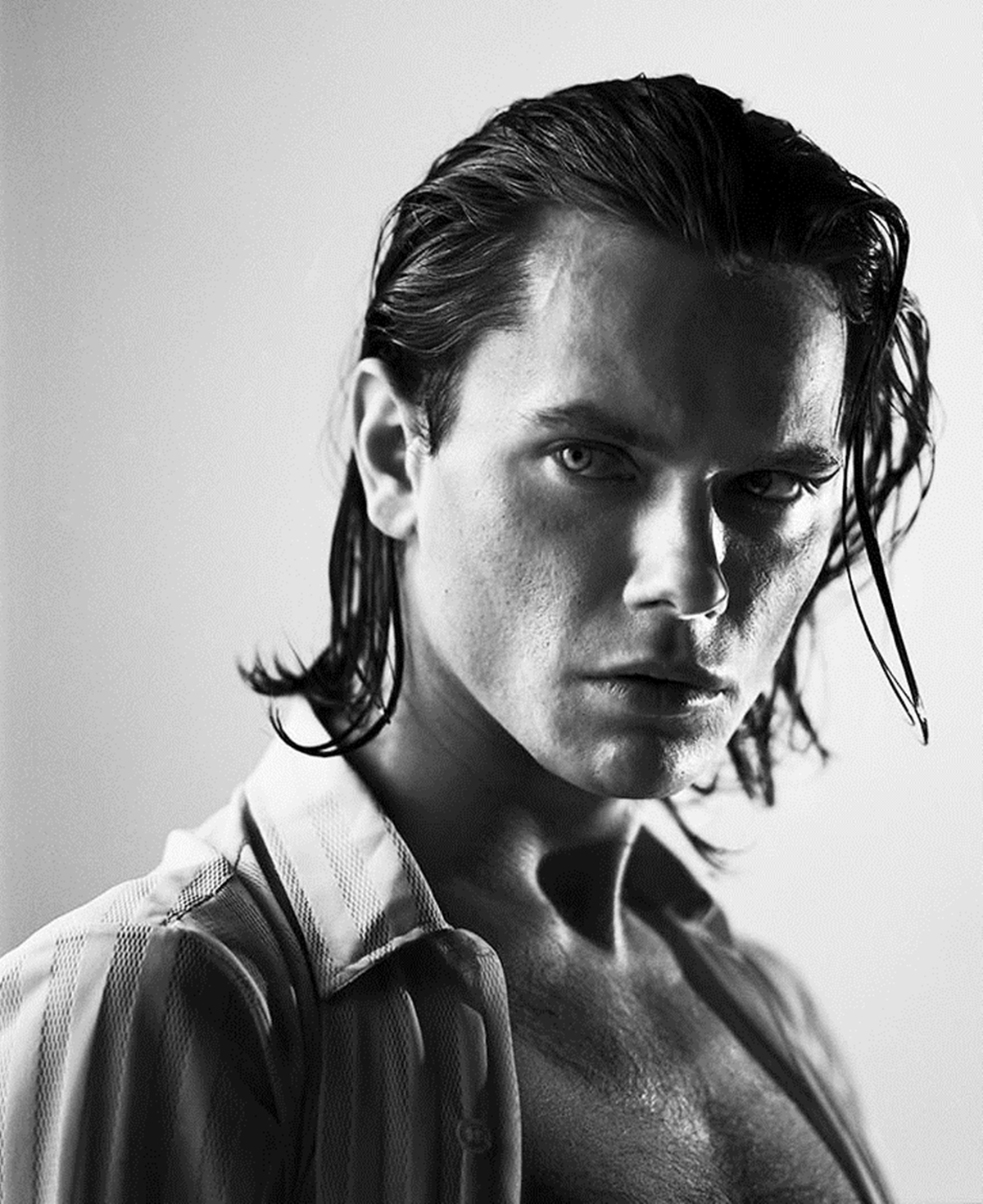 Tom Cruise may have built a reputation for being a little bit strange, but let’s not forget how amazingly talented and gorgeous he is. 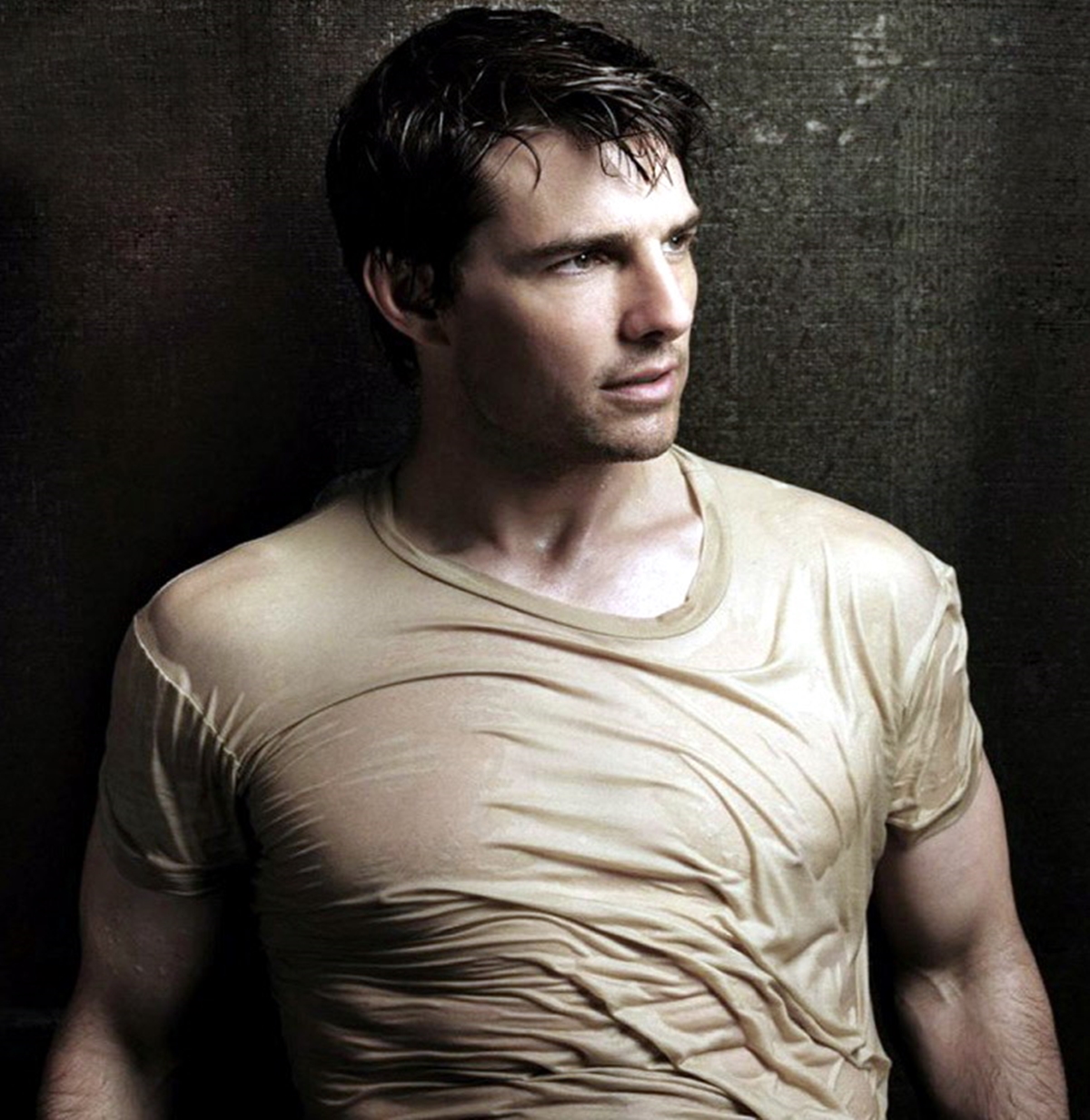 This photo was part of a magazine shoot, and if you don’t find him attractive here then you surely never will! 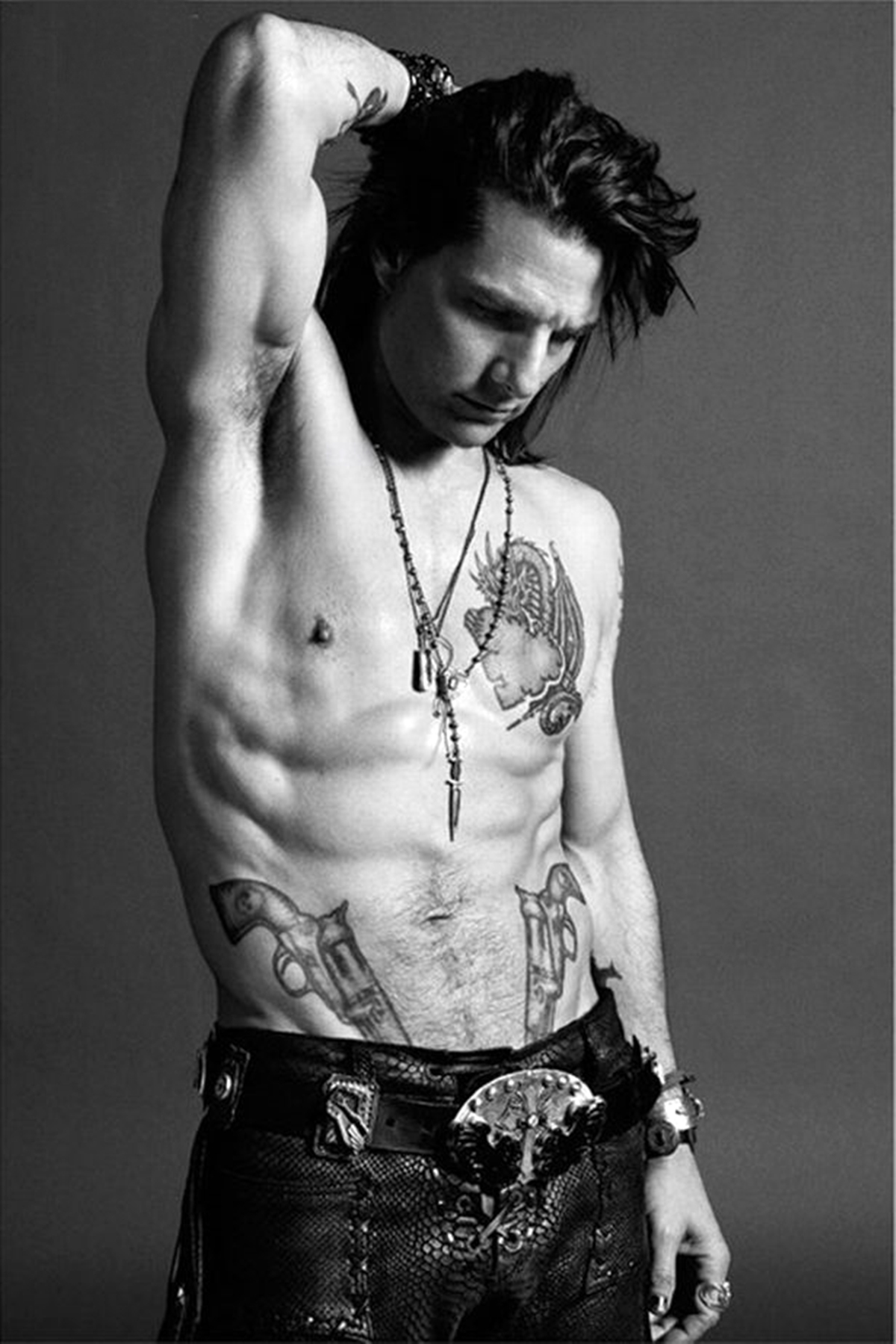 Despite the fact that he’s not exactly on the Hollywood A-List anymore, we still remember how much we loved William Baldwin. 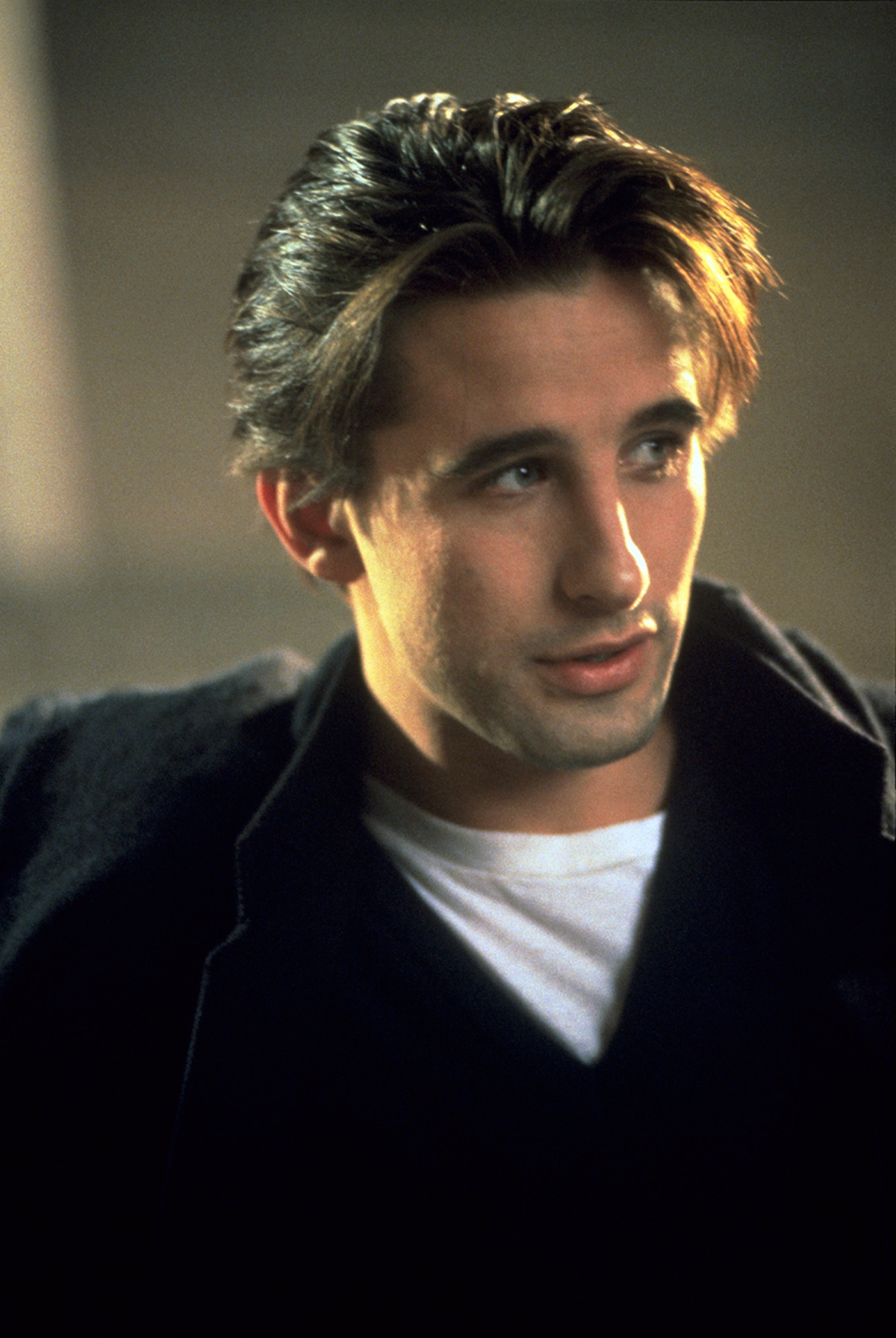 Everyone likes a man in uniform, so how could we leave out this gorgeous shot of Baldwin looking rather vulnerable on the set of 1991’s Backdraft. 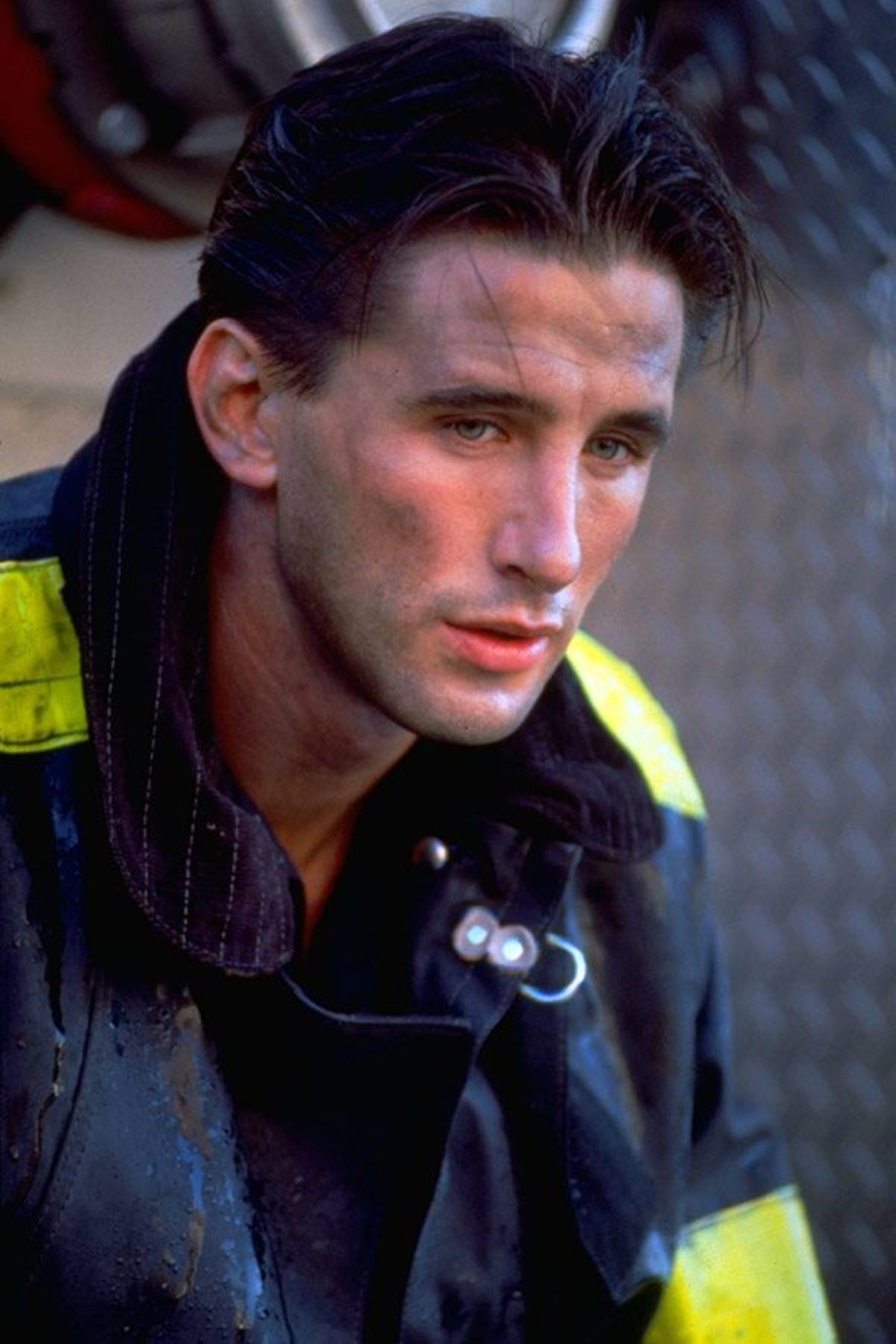 He’s had his issues over the years, but there’s no argument when it comes to how lovely Rob Lowe is. 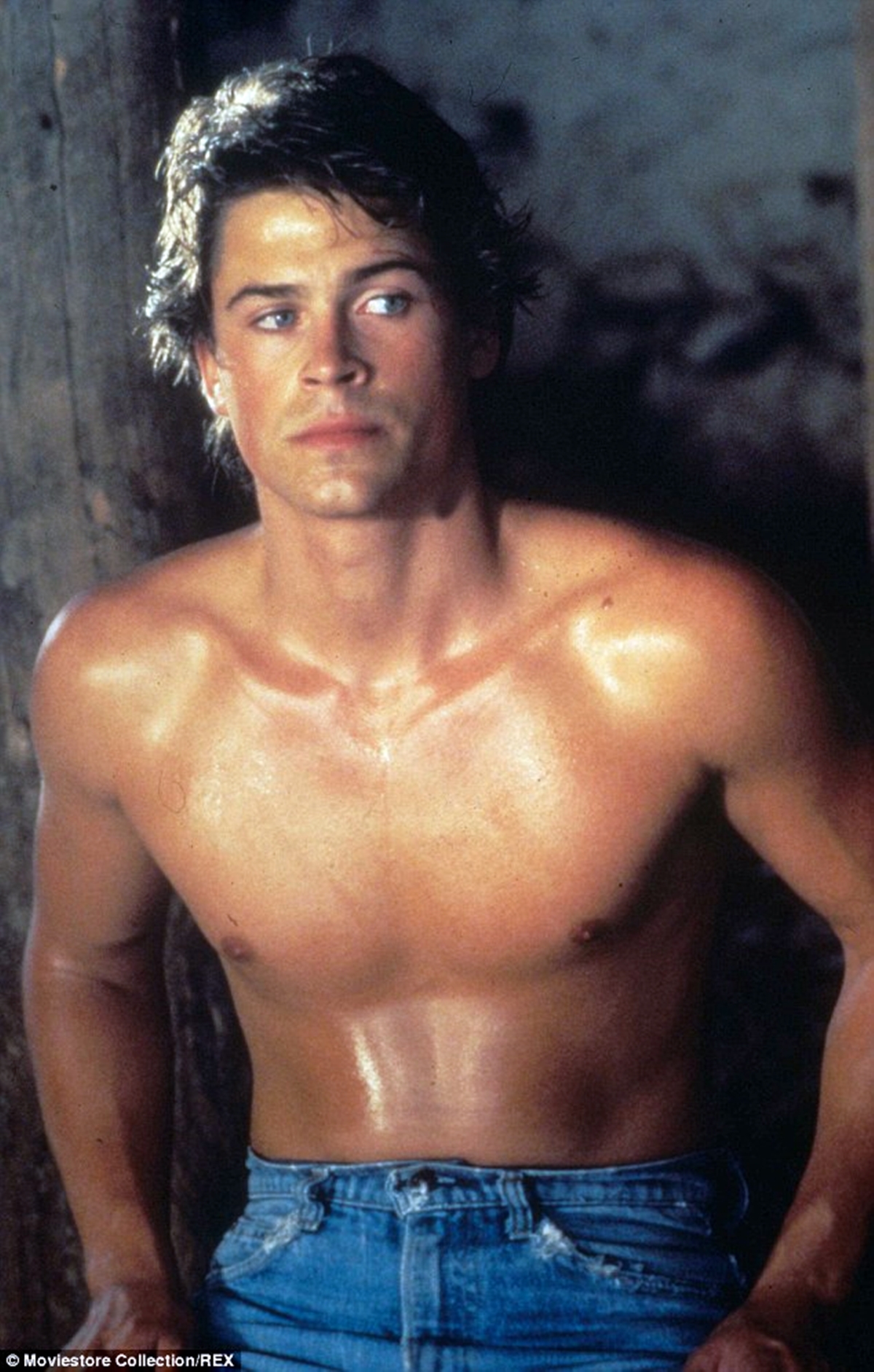 Perhaps Lowe is proof that looks alone definitely do not guarantee you a long and prosperous Hollywood career! 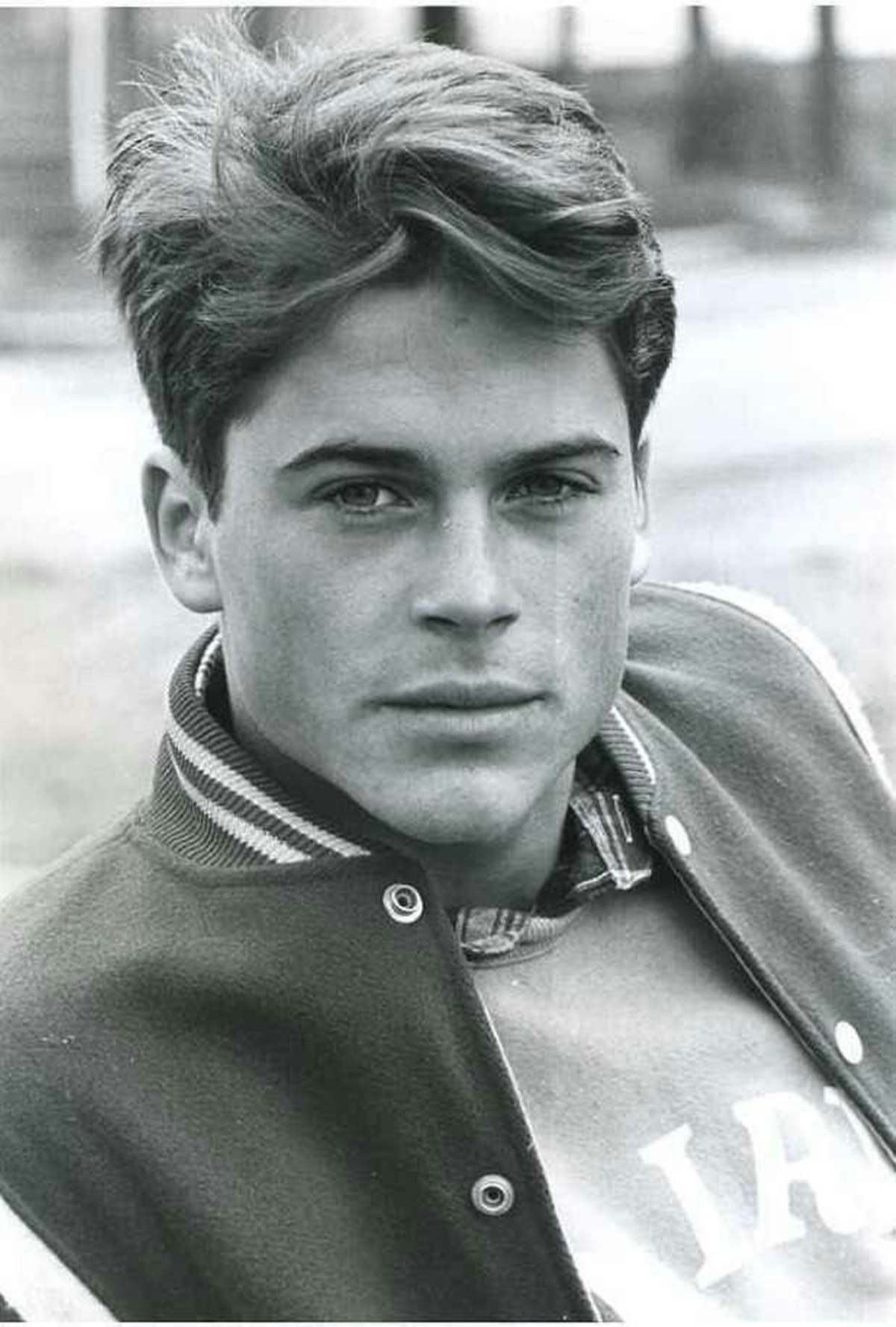 That’s it for now we’re afraid! But be sure to spread some hot, gorgeous, nostalgic memories to your fellow 80s kids by sharing this post with them!