Whilst we’re usually reluctant to draw attention to anything even slightly negative about our very favourite decade, we do have to admit that there were one or two musical offerings from that era that possibly weren’t quite up to scratch. Rolling Stone agreed, recently asking their readers to vote for the 10 worst songs of the 1980s.

You may agree, you may disagree so much that your head feels like it might explode. But below, for your listening displeasure and in reverse order, are the results of the extremely controversial poll to find the 10 worst songs of the entire 1980s.

10. Rick Astley – Never Gonna Give You Up 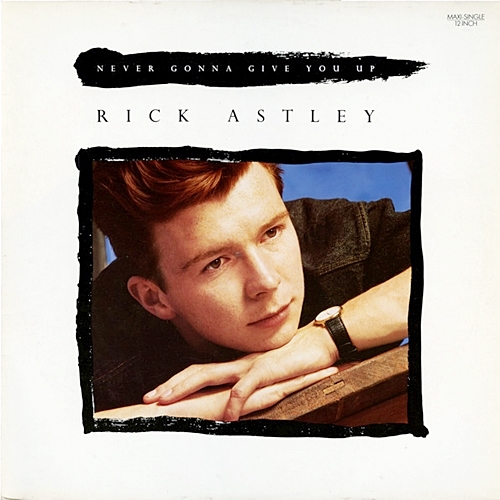 Released in 1987, Rick Astley’s Never Gonna Give You Up hit the number one spot in a quite staggering 25 countries and won the Best British Single Brit Award. In the Youtube era, it’s become legendary for the bizarre practice of ‘Rick-Rolling.’

Whether you think it’s a true 80s classic or you can’t bear to hear it even one more time, there’s no chance that any of us will forget Astley’s best known song any time soon. 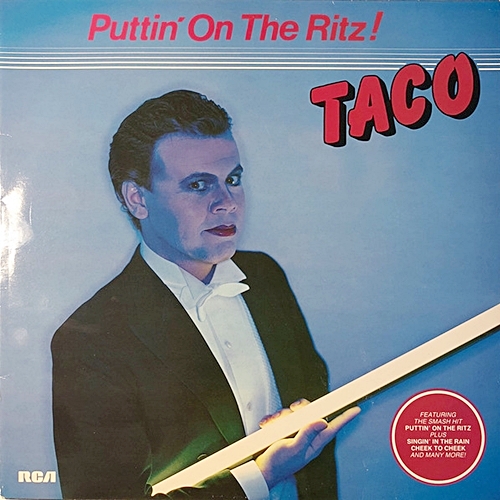 Originally written in 1929 and covered by a number of different artists over the years including Judy Garland, Ella Fitzgerald and Fred Astaire, Taco’s Puttin’ On the Ritz is at number nine on this list of 80s ear offenders.

This creepy-sounding synth-pop cover version was a one-hit wonder for Taco, reaching top five in a number of different countries including Australia, Canada and Norway. 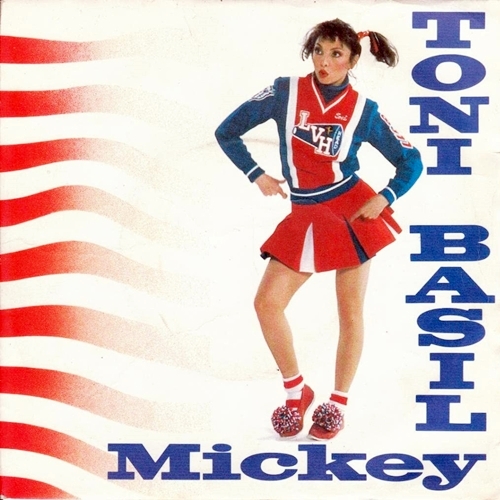 There are a number of songs on this countdown that we would not have put on our own personal list of the worst music the 1980s had to offer, but the endlessly annoying Mickey definitely deserves its place.

Mickey was recorded by Toni Basil, a former choreographer who worked with some massive stars including David Bowie and Tina Turner. 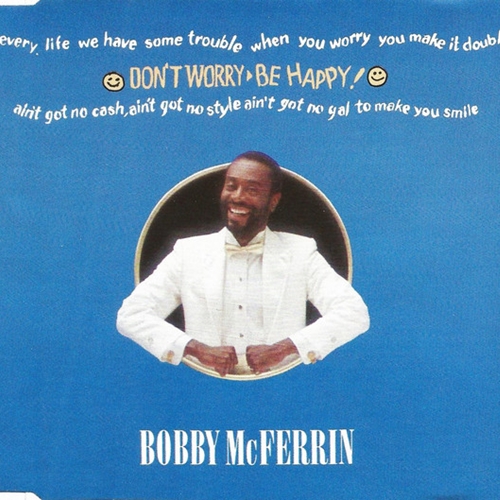 It’s a laid-back whistle-along classic that we can’t believe anyone would take a disliking to, but it’s clear that Bobby McFerrin’s Don’t Worry, Be Happy has rubbed a significant number of people up the wrong way since its release in 1988.

Don’t Worry Be Happy, which was originally released in conjunction with the Tom Cruise film Cocktail, was the very first a cappella song to reach number one in the United States. 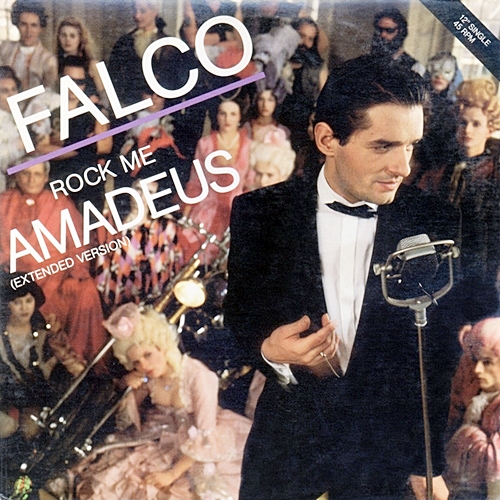 A one-hit wonder for Falco in the UK and US despite his lasting popularity in his native Austria, Rock Me Amadeus is the only German-language song to reach number one on the US Billboard Hot 100.

Tragically, Falco died 13 days before his 41st birthday when his car collided with a bus in the Dominican Republic.

5. Men Without Hats – The Safety Dance 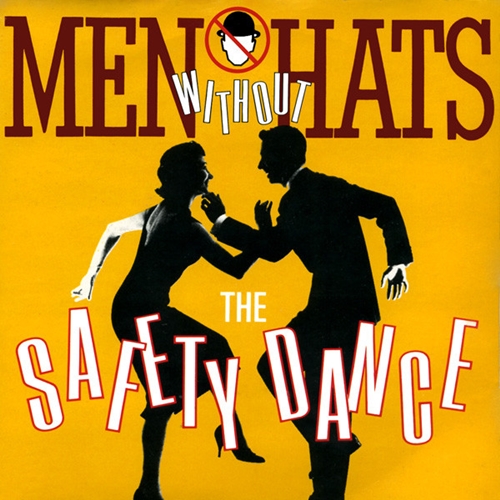 A worldwide hit for the Canadian synth-pop band Men Without Hats, The Safety Dance somehow manages to be both catchy and completely annoying.

The Safety Dance was written by Men Without Hats’ lead singer Ivan Doroschuk after he was kicked out of a nightclub for jumping up and down on the spot. Yes, really. 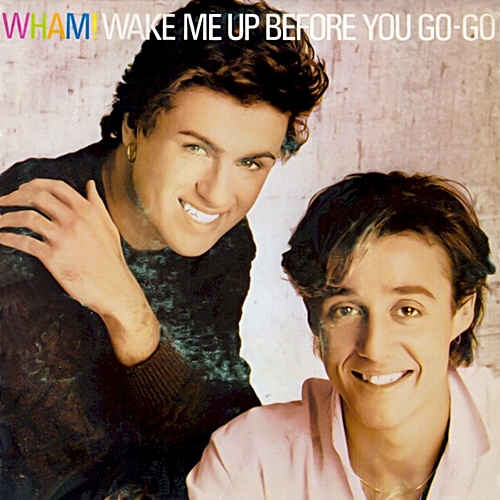 The first UK and US number one hit for George Michael and Andrew Ridgeley’s Wham!, Wake Me Up Before You Go-Go was voted the fourth worst song of the entire 1980s.

Selling over two million copies in the United States alone, Wake Me Up Before You Go-Go was paradoxically also ranked at number 28 on VH1’s 100 Greatest Songs of the 1980s. 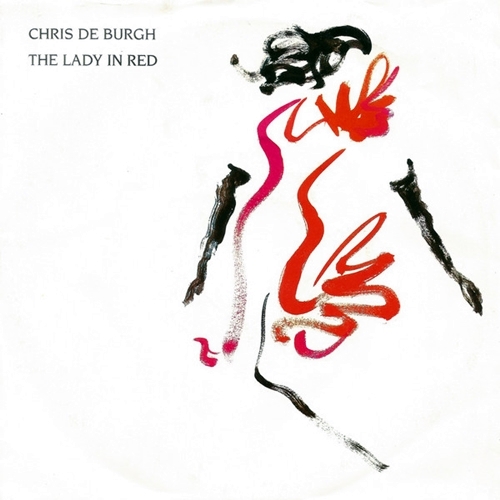 If we were compiling a personal list of 1980s musical crimes, then Chris de Burgh’s The Lady in Red would likely be looking very pretty at the number one spot.

De Burgh wrote the song about his wife Diane, and it brought his music to the attention of a mainstream audience across the globe, reaching number one in several countries. 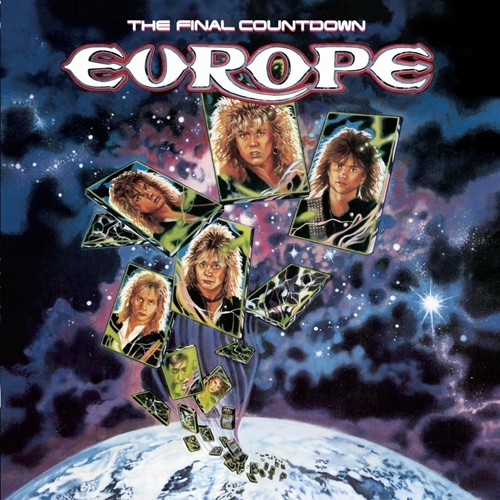 It reached number one in 25 countries and is without a doubt a big-haired 80s rock classic, so we have no idea why Rolling Stone readers declared Europe’s The Final Countdown as the second worst song of the decade.

The Final Countdown was written by Joey Tempest, who later revealed that “some of the guys in the band thought it was too different for a rock band. But in the end I fought hard to make sure it got used.”

1. Starship – We Built This City 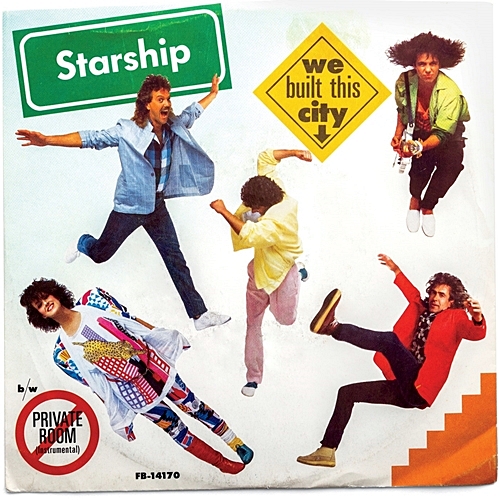 Look away now, because one of our favourite songs of all time has somehow been declared the very worst that the 1980s had to offer, by what was apparently a rather large margin.

A massive hit across the globe, Starship’s We Built This City was co-written by Elton John’s lyricist Bernie Taupin.