The 10 Biggest Game Show Cheats Of All Time

It’s hardly surprising is it? You’re given the opportunity to gain some massive prizes or a large amount of money, and you spot a way to win by nefarious means. I mean, who wouldn’t jump at the chance? Would you take the risk? Below are some people that most definitely did, the 10 biggest game show cheats of all time. But as you’ll also see, it wasn’t always the contestants that were the ones doing the cheating… 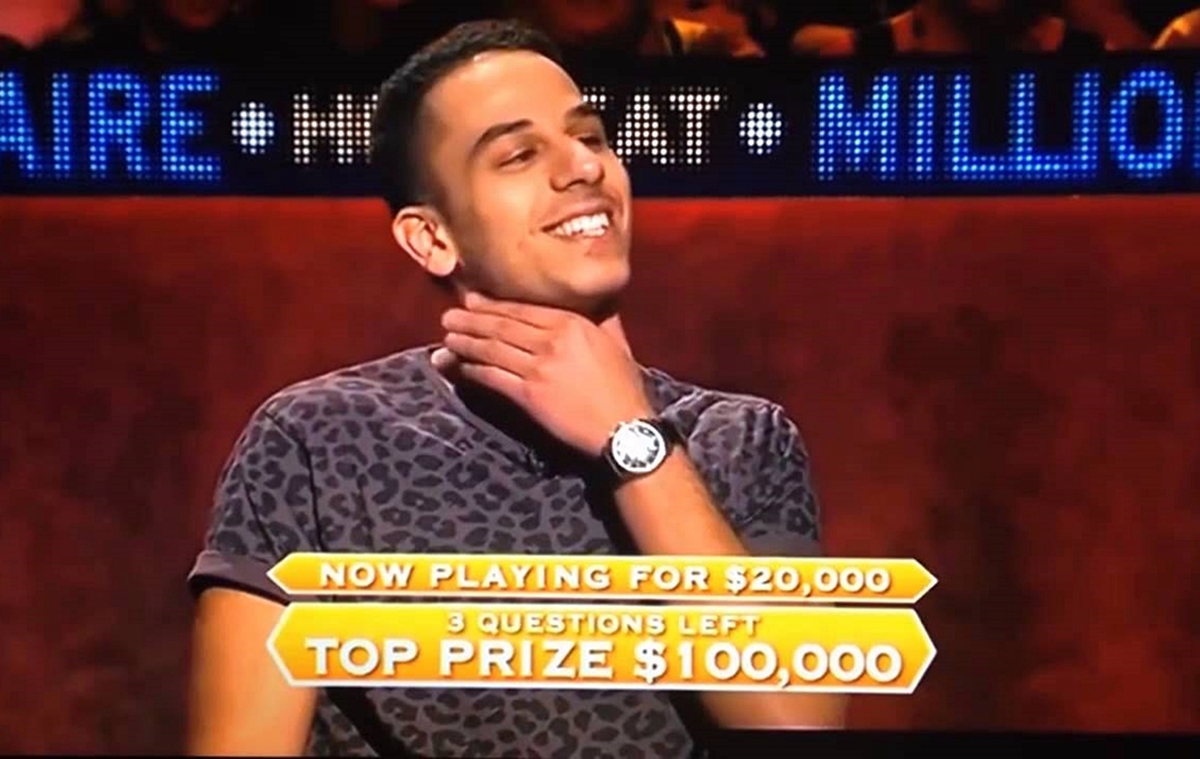 Khaled El-Katateny claimed in interviews that he correctly answered five of his questions based purely on the expressions and body language of host Eddie McGuire, saying “If you look at it, you see me working Eddie McGuire. I’m reading every single subtle thing about his face. I was reading the audience behind him too. That’s telling me the answer.”

His claims were dismissed by the show’s producers, however.

Kerry Dee Ketchum risked his winnings on Super Password by presenting his name as ‘Mr. Patrick Quinn’, which he thought was a good idea because he was actually a fugitive wanted in three states.

In a strange twist, it was Wheel Of Fortune host Pat Sajak who was accused of cheating after telling contestant Renee Durette she had given an incorrect answer after missing out the ‘g’ in her pronunciation of ‘Seven Swans A Swimming’. Harsh.

After Soul Train finished, host Don Cornelius revealed that the ‘Scramble Board’ was fixed in every episode to allow the contestants to win. He called this a ‘white lie’ and said that it was done to portray African-American culture in a positive light. 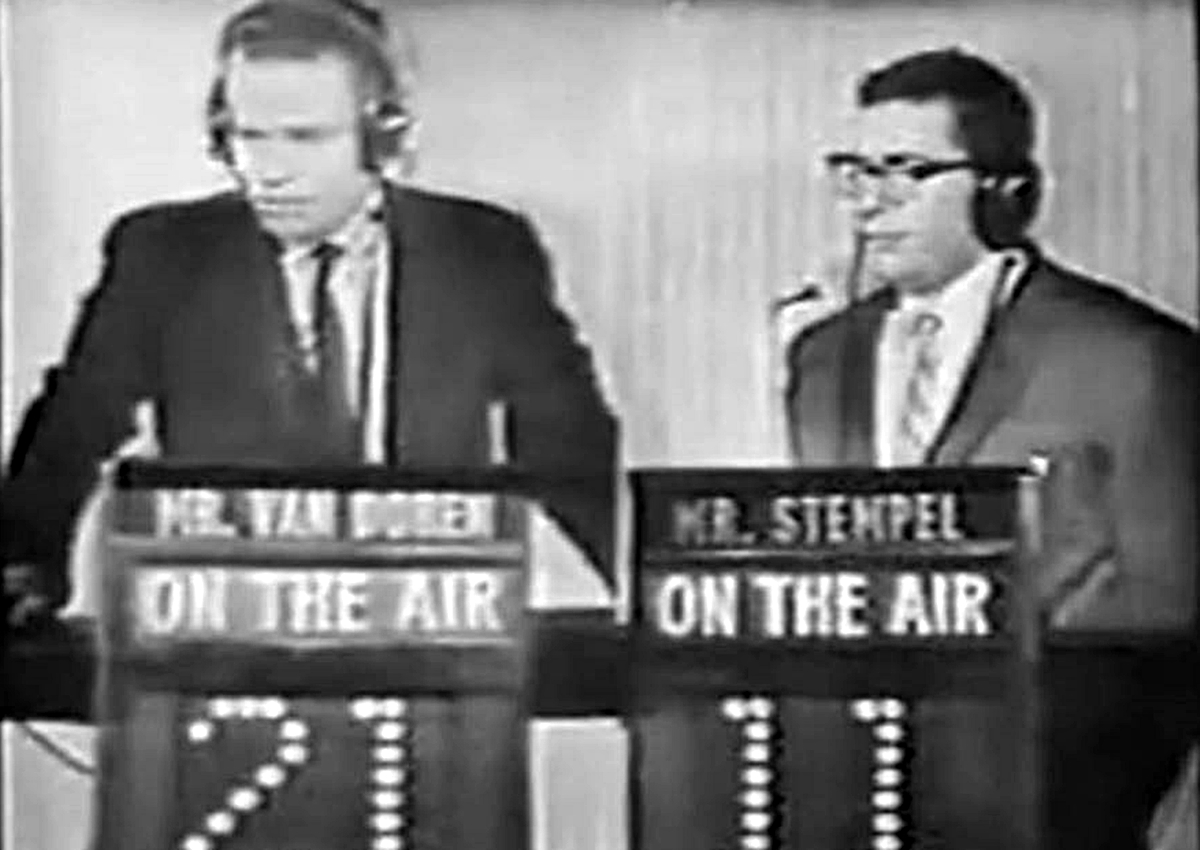 Unusually for this list, Herb Stempel was asked to cheat by the producers of Twenty One in order to increase its bad ratings. But it got worse from there…

Continuing the massive fix detailed above, producers introduced a rival for Herb Stempel called Charles Van Doren, who eventually ‘won’ the long and drawn out contest.

The truth eventually came out when Herb Stempel leaked the story to newspapers, resulting in a number of grand jury probes and resignations. 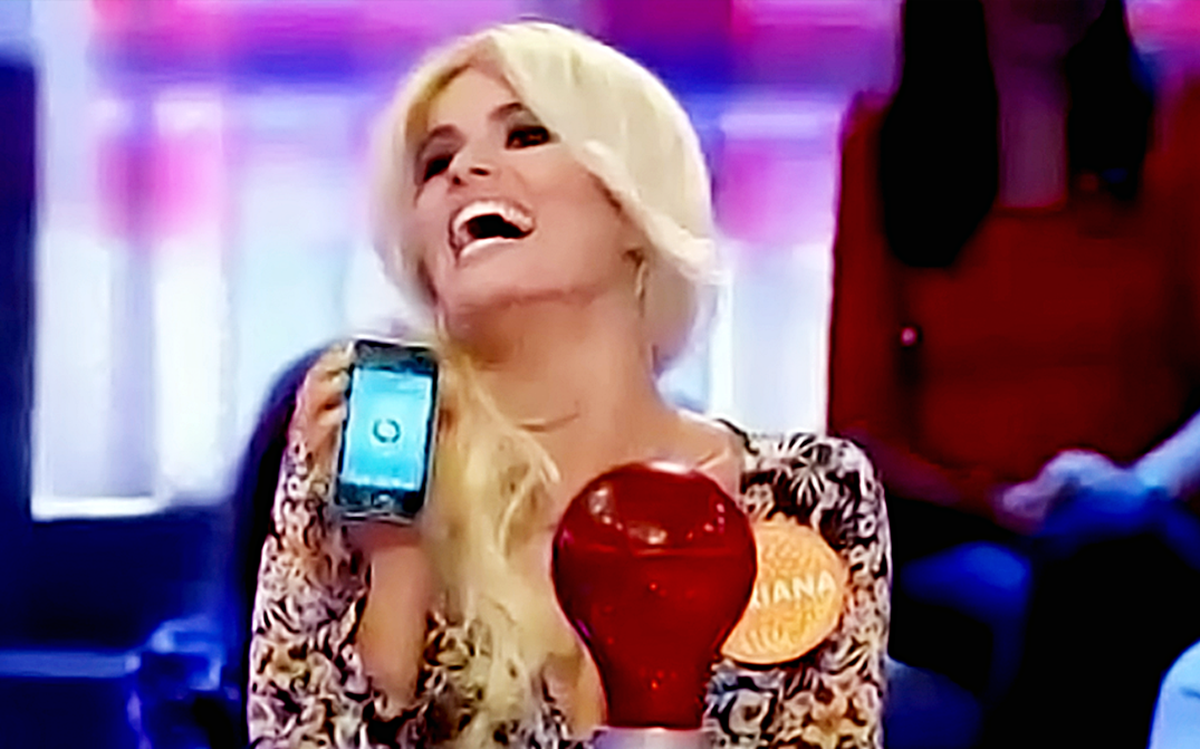 Model Adriana Abenia had to give the title and artist of a number of songs and admitted during recording that she was using ‘Shazam’ – an app designed to recognise songs – on a phone hidden between her legs.

This cheating was not considered too serious, however, with show host Christian Galvez saying: “I think she deserves a special prize because in seven years of organising this TV contest, nobody has ever done anything like this and certainly not quite as brazenly.” 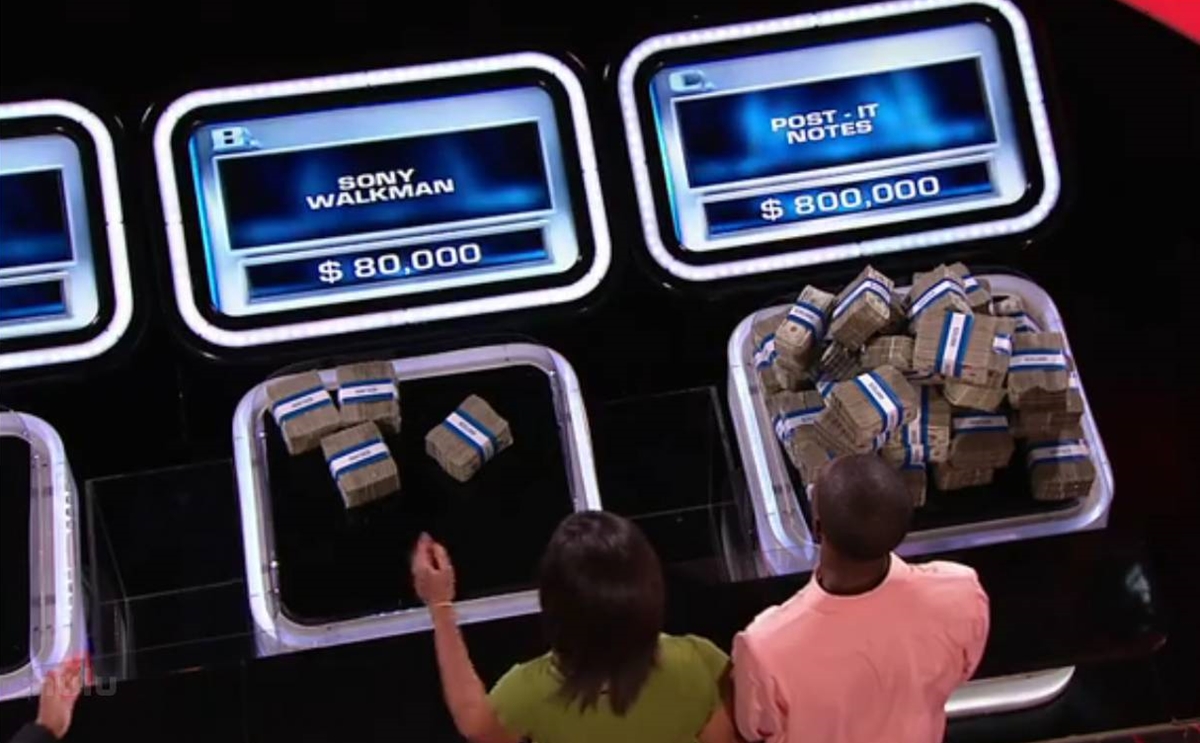 In this incident, Gabe Okoye and Brittany Mayi had $800,000 questionably taken from them after correctly guessing that Post-It notes were sold in stores first, despite the show insisting it was Sony Walkmans.

Rather than give them back the money, producers said they could compete again in a later episode. The show was later canceled, however, so they were never able to return.

Michael Larson paused and replayed recorded episodes of Press Your Luck at home, which caused him to realise there was a fixed pattern to the spins, rather than it being completely randomised.

This knowledge enabled Larson to get the big prizes on the board every single time. 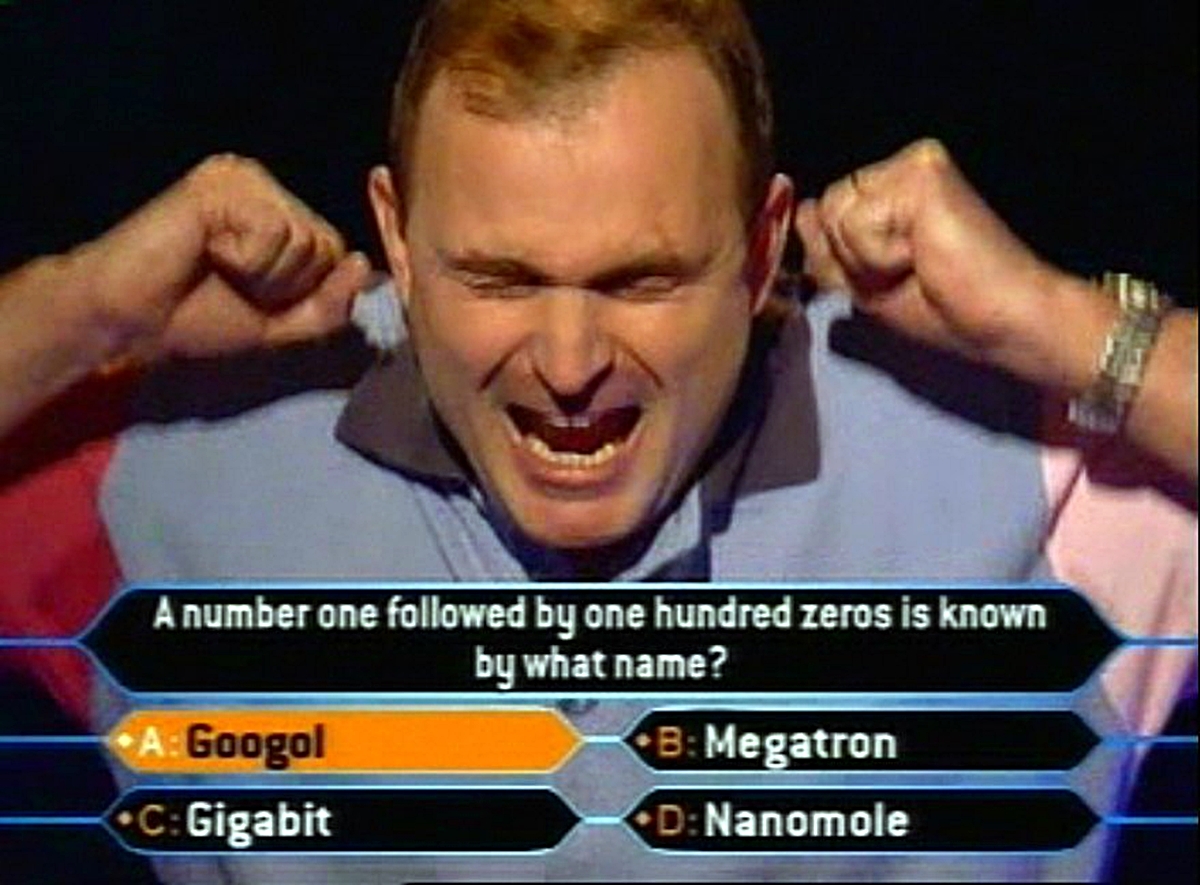 Charles Ingram originally appeared on Who Wants To Be A Millionaire? in 2001, winning a million pounds. However, it was discovered that he cheated all the way to the million by using someone in the audience to help him out by coughing when the correct answer was read out by host Chris Tarrant.

As well as being refused the winnings and convicted of “procuring the execution of a valuable security by deception,” Charles Ingram was forced to resign from the Army.