The 10 Best Movies To Watch At Halloween

The leaves are turning brown, the dark evenings are drawing in, and the supermarkets are filling up with pumpkins, monster masks and fake blood. It can only mean one thing: Halloween season is upon us.

While you’re planning your costumes and stocking up on sweeties, there’s no better time for getting a good old seasonal movie on for some frightening fun. And you could do a whole lot worse than any of the following 10 selections. 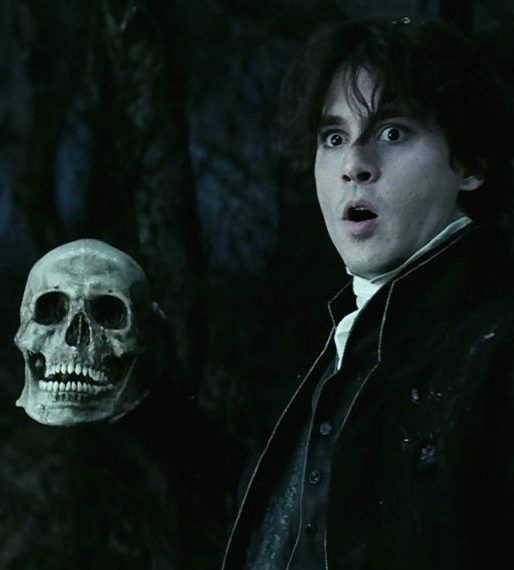 Tim Burton has been the reigning king of Gothic chic in cinema ever since he arrived on the scene in the 80s, so it’s surprising that it took him until 1999 to make a fully-fledged horror movie – but it was well worth the wait.

This autumnal tale casts Johnny Depp as Ichabod Crane, a principled yet cowardly detective sent to the remote village of the title to investigate a series of grisly murders which locals say are the work of a headless horseman, back from the grave for revenge. 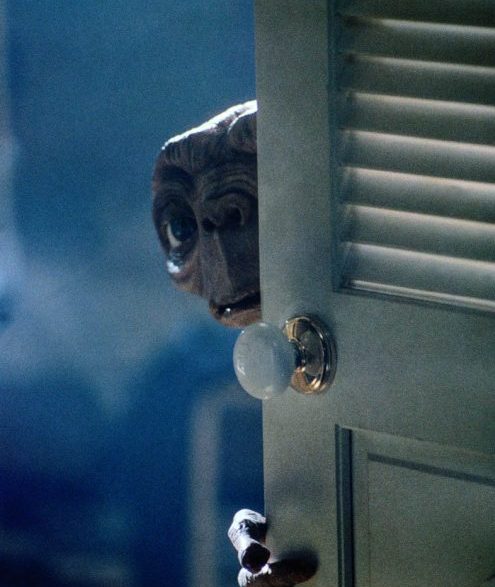 Okay, Steven Spielberg’s 1982 classic isn’t exactly your standard definition of a Halloween movie, given that there isn’t too much that’s spooky about it – but it is set at Halloween, and it seemed fair to include something on this list for people who don’t like spooky stuff for some reason.

While creepiness isn’t exactly the main order of business, the central Halloween night sequence gives us one of the best representations of trick-or-treating ever put to film.

8. Night of the Demons 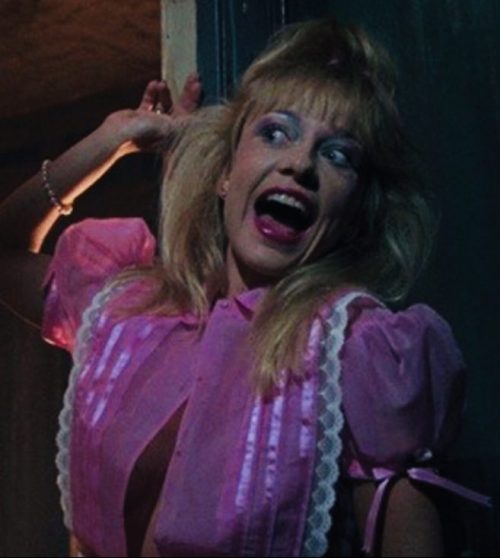 Way over at the gorier, trashier end of the spectrum, director Kevin Tenney’s 1988 B-movie extravaganza sees a bunch of mischievous high school misfits get more than they bargained for when they break into a supposedly haunted mansion for a Halloween party.

Piled high with lurid thrills and belly laughs, this crude comedy horror is a lot like parma violets or peanut butter chocolate: it’s never going to be to all tastes, but those who like it are going to love it. 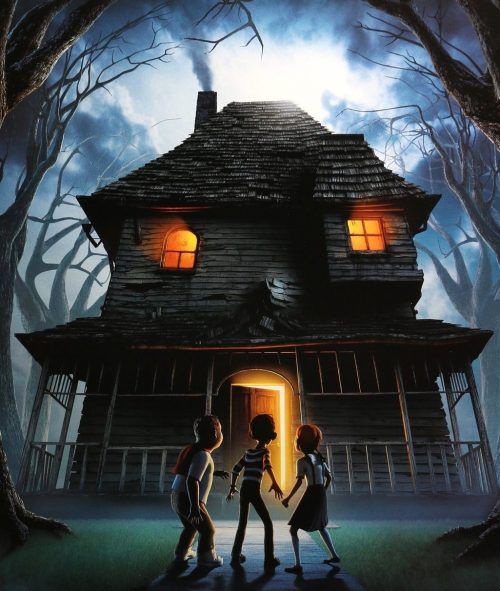 We’re back on more family-friendly ground for our next pick, although director Gil Kenan’s 2006 animated adventure is considerably creepier than your average PG-rated blockbuster.

The fun yet frightening film follows three kids whose trick-or-treating plans are derailed by the shocking revelation that the creepy old house across the street is literally alive – and eating people. 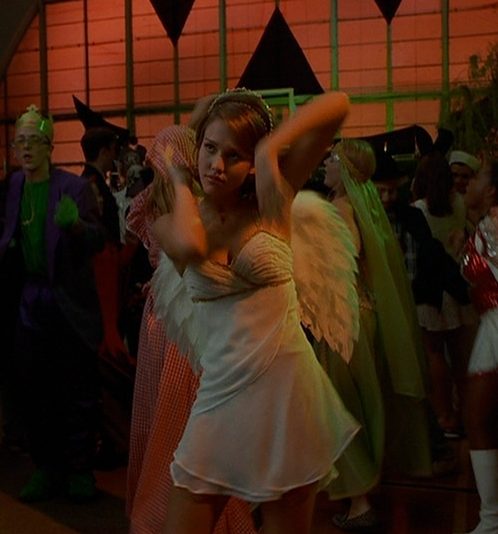 Back on the distinctly non-kid friendly side, this October-set 1999 teen horror-comedy is one of the most entertaining genre entries to emerge in the wake of Scream.

Devon Sawa (later seen in Final Destination) stars as a lazy slacker who unwittingly turns into a serial killer when his hands get possessed, whilst Jessica Alba co-stars as his long-suffering girlfriend. 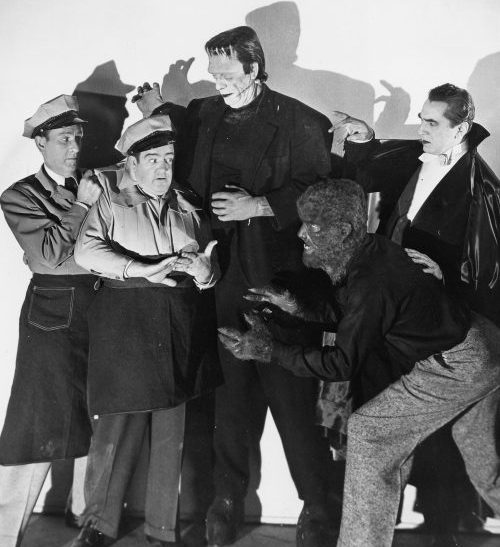 It just isn’t Halloween without the classic monsters of Frankenstein, Dracula and the Wolf Man – so what better movie to mark the occasion than Universal’s 1948 romp which brought the iconic trio together to face off against comic double act Bud Abbott and Lou Costello?

Sure, it isn’t actually set on October 31st, but it’s still positively oozing with that Halloween party spirit.

4. The Nightmare Before Christmas 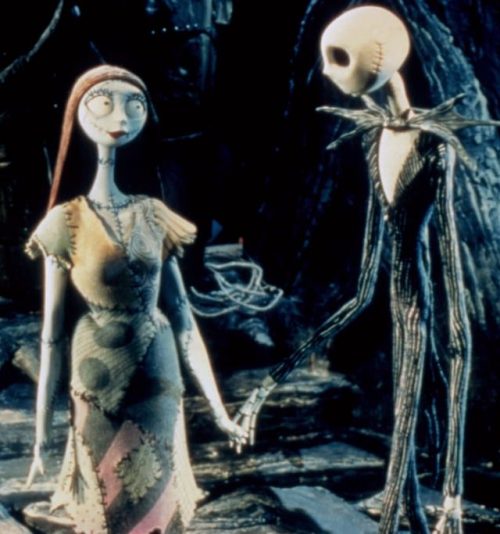 We could argue forever about whether it’s a Halloween movie or a Christmas movie, but anyway you look at it this beloved 1993 animation from Tim Burton (yes, him again) is perfect viewing anytime in the last three months of the year.

Bursting with memorable songs courtesy of Danny Elfman, the enjoyably eerie tale sees the disillusioned king of Halloween Jack Skellington set his heart on taking over Christmas, with disastrous results. 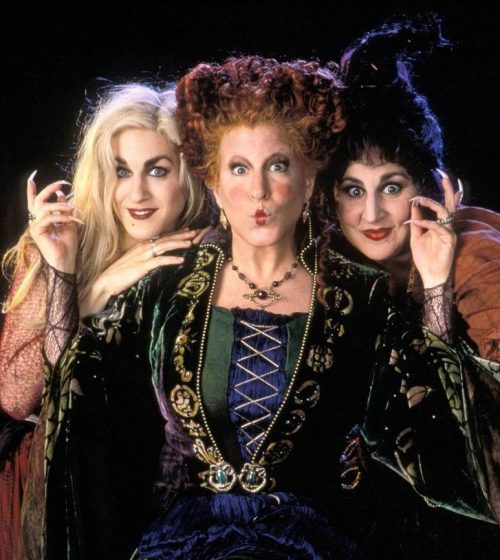 Maybe there was something in the water in 1993, as that same year brought us another family-friendly film which quickly became a perennial Halloween favourite, in Hocus Pocus. 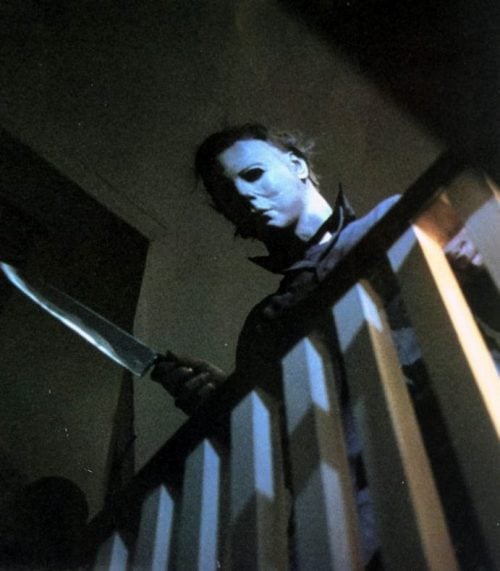 Bit of a no-brainer; how could anyone let the spookiest night of the year pass them by without the time-honoured classic which made the night properly scary to begin with? 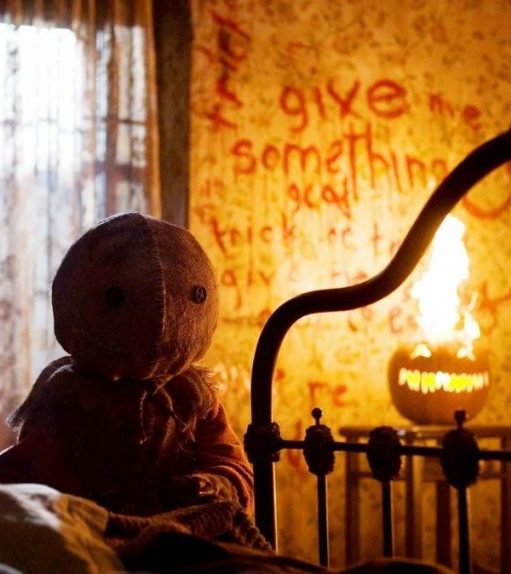 Arguably no film has encapsulated the spirit of Halloween quite so perfectly as this anthology horror extraordinaire from writer-director Mike Dougherty.

Telling a number of loosely overlapping tales that explore the ancient traditions of All Hallow’s Eve and colourfully bring them to life, this one’s definitely more treat than trick, and it’s begging to be watched at least once (if not more times) before October ends.