That’s Not A Trailer, THAT’S A Trailer: Paul Hogan Is Back With The Very Excellent Mr Dundee

The wait is nearly over: it’s been almost 20 years since we last saw Crocodile Dundee on the silver screen, and now he’s back. Well, almost.

Transmission Films has just released the first trailer for The Very Excellent Mr Dundee, set to release later this year. Interestingly, this isn’t quite the return of Crocodile Dundee that you might expect.

In truth, the film is a meta-comedy that sees Paul Hogan (Dundee) play himself, asked to make a comeback as his iconic Outback character. 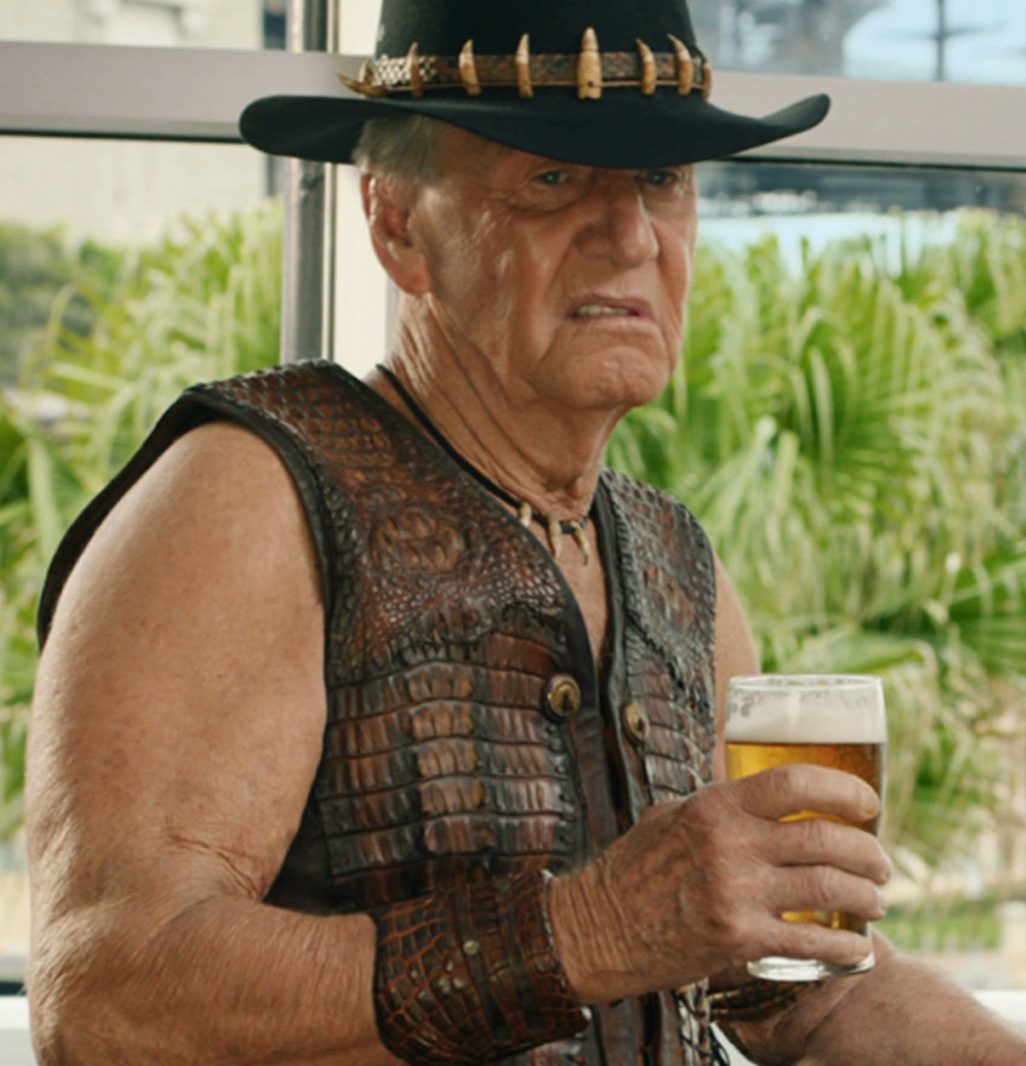 Joining Hogan in the cast (and playing themselves) are names like John Cleese, Chevy Chase and Olivia Newton-John. 80s kids will also appreciate Die Hard’s Reginald VelJohnson appearing in a supporting role.

Set to be a satirical take on the fickle nature of celebrity, the film will chronicle Hogan’s meteoric rise and catastrophic fall from the Hollywood A-list. 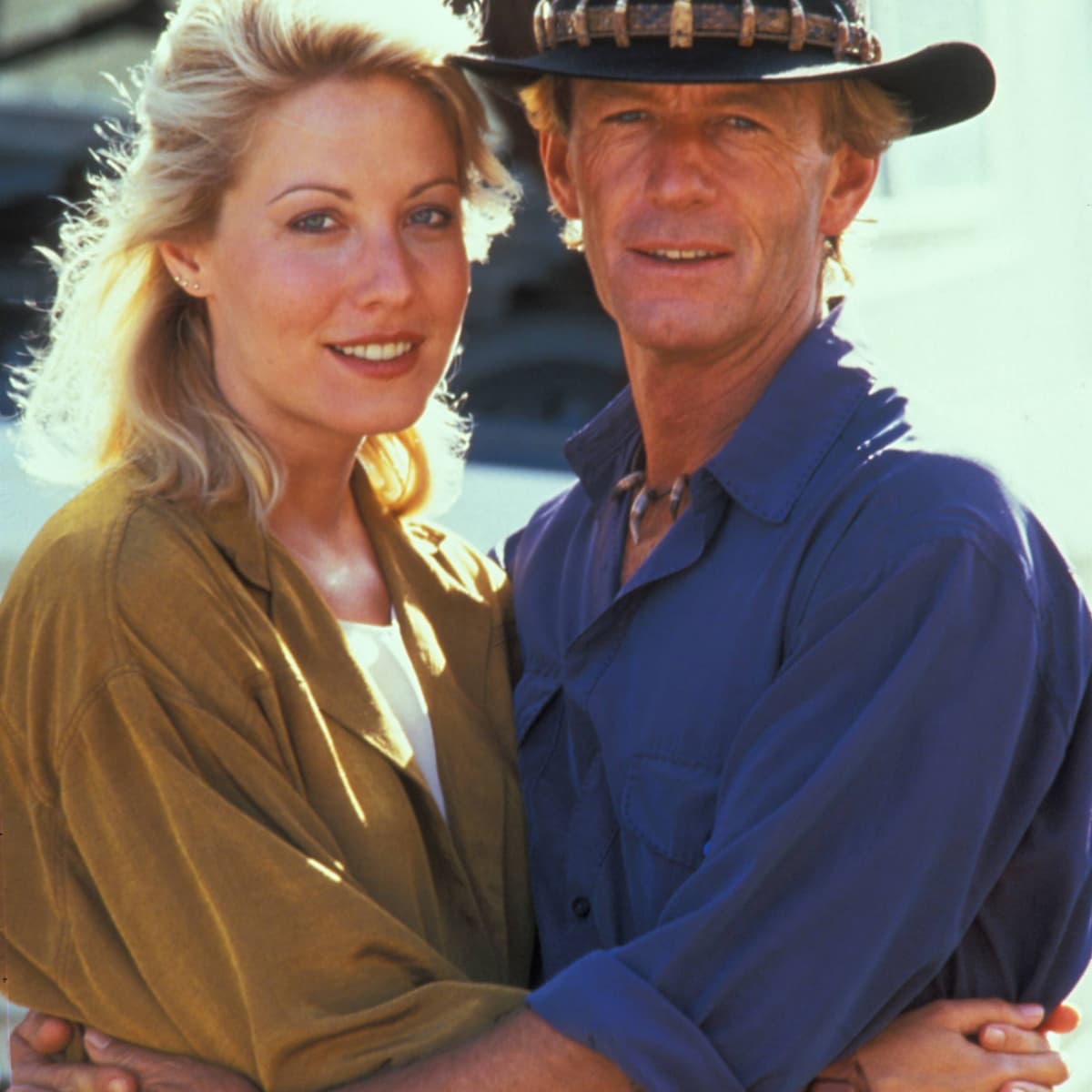 The writer-actor-comedian took the world by storm with 1986’s Crocodile Dundee. Not only did the film gross US$328 million from a budget of approximately A$8.8 million, but Hogan was also nominated for the Academy Award for Best Screenplay and won a Golden Globe for his acting.

1988’s Crocodile Dundee II was also a roaring success, grossing $239.6 million from $14 million, though Janet Maslin of the New York Times warned that “the novelty has begun to wear thin.” 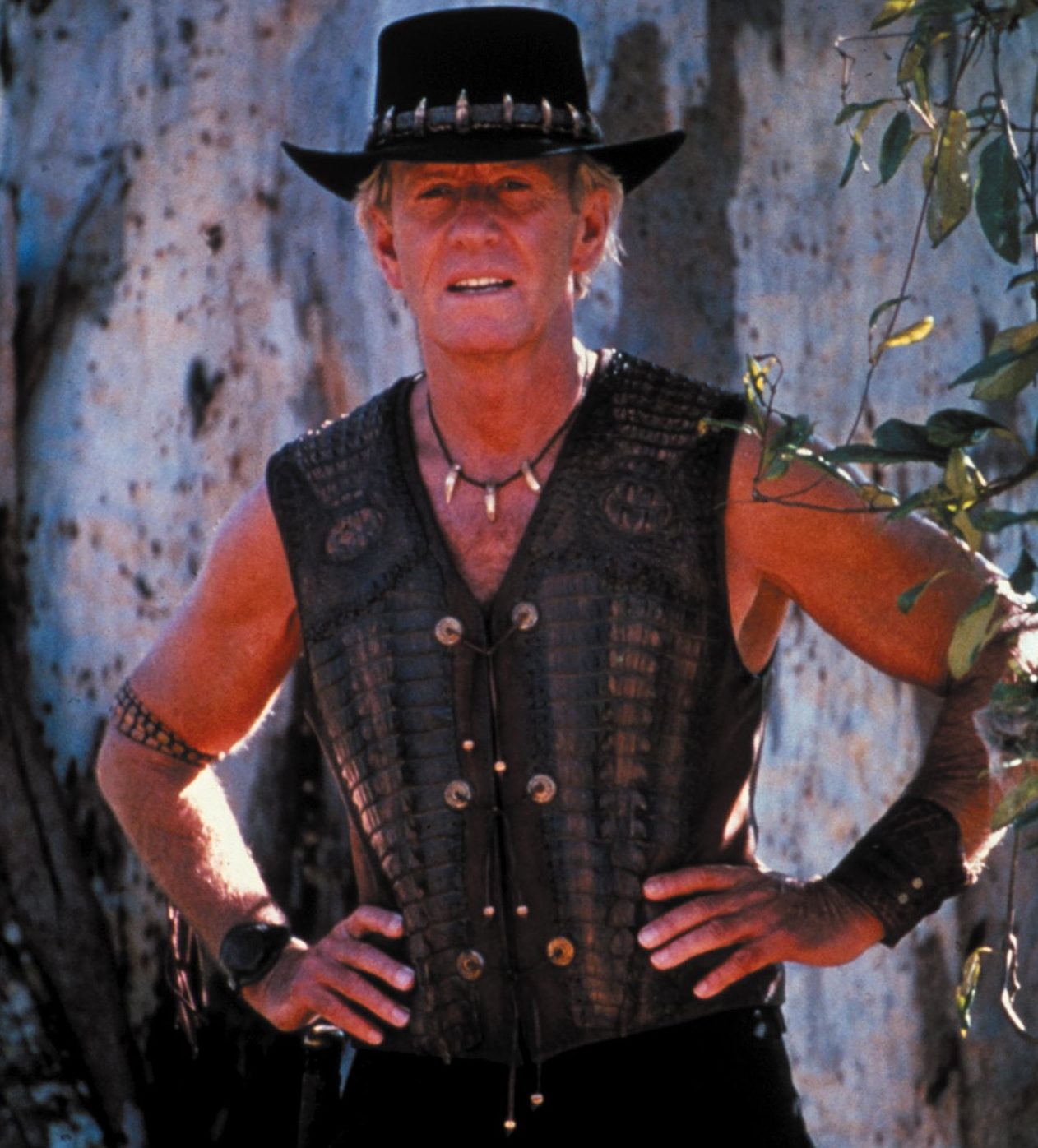 The Very Excellent Mr Dundee is Hogan’s first film released outside of Australia in 11 years.