10. Peter Jackson wrote an early version of the screenplay 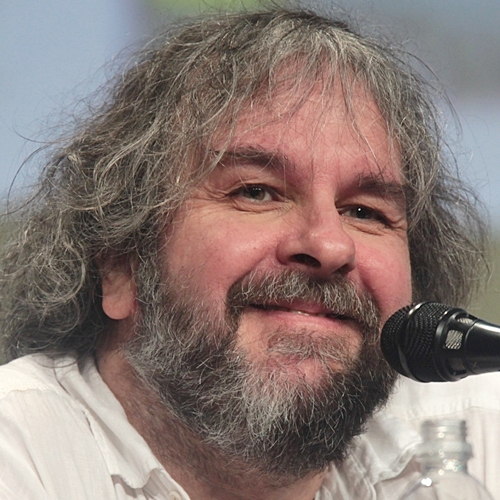 Lord of the Rings director Peter Jackson wrote an early Freddy’s Dead: The Final Nightmare screenplay, but his work was scrapped when producers decided to use a script written by Michael De Luca instead.

Jackson’s version of the film would have seen a group of confident teenagers purposely entering a weakened Freddy Krueger’s realm using sleeping pills, in addition to a police officer asking to be put into a coma in order to join them.

9. One of its stars uncovered repressed childhood memories during the shoot 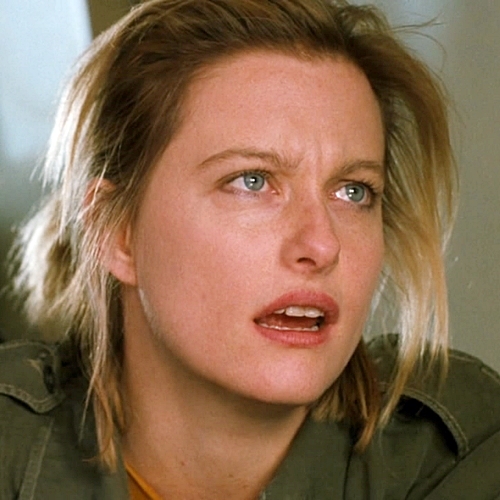 In a 2010 documentary about the franchise, Deane shared that during the shoot she began having genuine flashbacks that revealed that she had been molested as a child. Deane later quit acting for good to become the lead singer of the rock band Scary Cherry and the Bang Bang.

8. It features cameo appearances by a number of well known faces 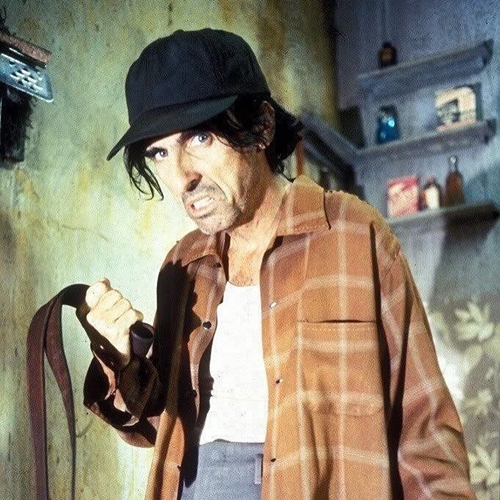 Freddy’s Dead: The Final Nightmare’s principle cast is made up of relative unknowns, but the film also features a number of cameo appearances by some surprisingly well known faces.

Johnny Depp, whose first ever film role was in the original A Nightmare on Elm Street, makes an appearance, as do TV stars Roseanne Barr and Tom Arnold. You also get to see some brilliant moments featuring rock legends Alice Cooper and Iggy Pop, the latter of whom also sings the film’s title song.

7. The final ten minutes were originally in 3D 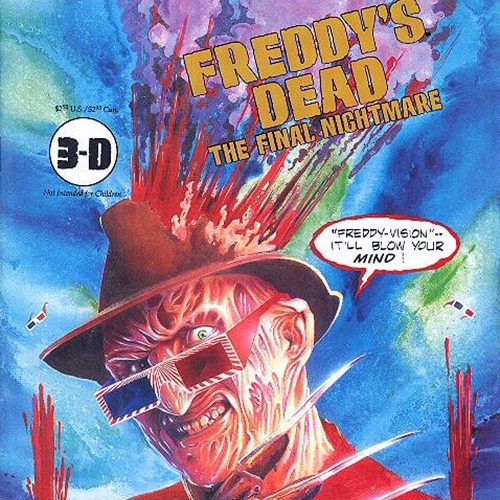 The final ten minutes of Freddy’s Dead: The Final Nightmare were originally in 3D, which gives the film the distinction of being New Line Cinema’s first ever 3D release.

The three dimensional denouement, which was removed for the film’s VHS and televised versions, began for cinema-goers when Freddy Krueger’s eventual killer Maggie Burroughs puts on 3D glasses.

6. A mock Freddy Krueger funeral was held as a publicity stunt 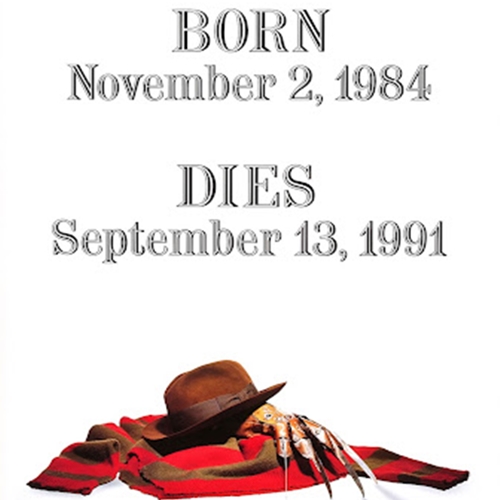 As part of an ambitious publicity campaign for the film, New Line Cinema held a mock funeral for legendary A Nightmare on Elm Street villain Freddy Krueger.

The ‘funeral,’ which was held at a real cemetery in Hollywood, was attended by many of the film’s cast.

5. A ‘Freddy Krueger Day’ was criticised for ‘glorifying mass murder’ 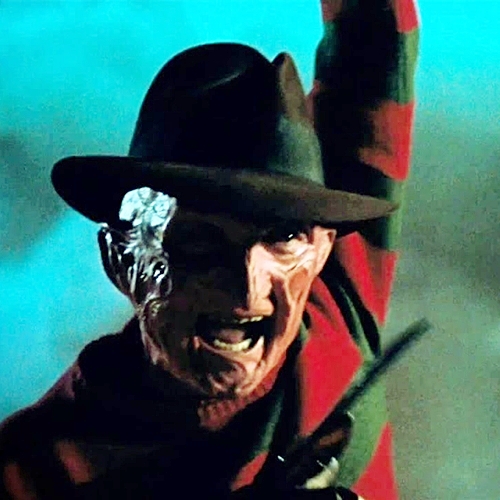 The decision was heavily criticised by those who believed it glorified mass murder, with Freddy Krueger actor Robert Englund sharing his belief that people “have to separate crime reality from movie escapism.”

4. No women are killed for the first time in the franchise 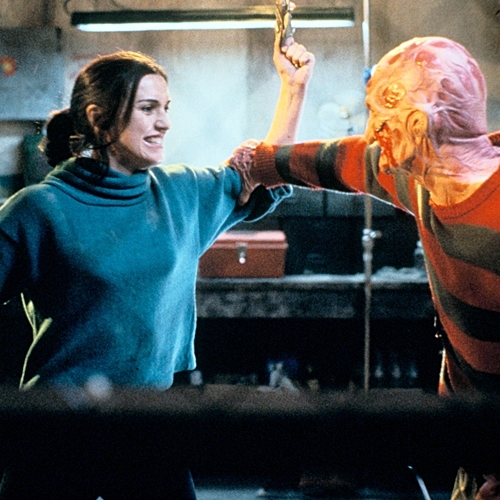 For the first time in the lengthy A Nightmare on Elm Street franchise, Freddy Krueger does not kill anyone with his glove.

And that isn’t the only first in Freddy’s Dead: The Final Nightmare; it’s also the first film in the series in which no female characters die. 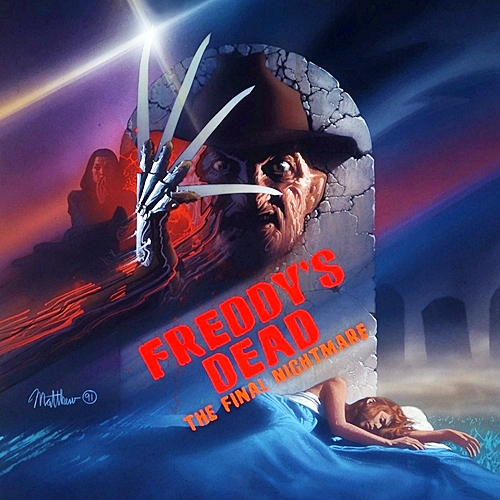 Freddy’s Dead: The Final Nightmare performed well at the box office, making a respectable $35 million from a budget of just $10 million.

Critics were not impressed, however, with one writing that the film turned horror icon Freddy Krueger into “a bland and annoyingly predictable boogeyman loved by kids everywhere,” and another calling it “one of the worst films of 1991.”

2. A much longer version of the film exists 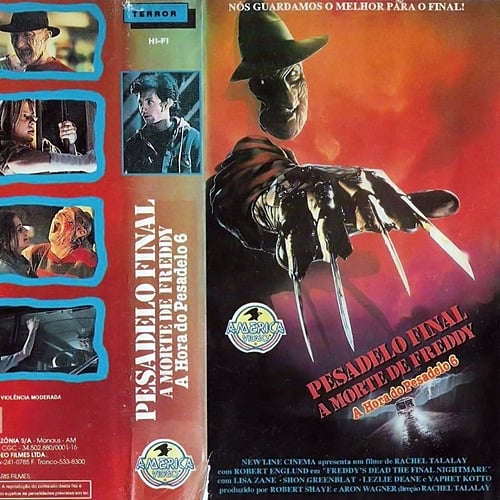 The original cut of Freddy’s Dead: The Final Nightmare was 47 minutes longer than the trim 89-minute version released into cinemas in September 1991.

Director Rachel Talalay later revealed that the large amount of deleted scenes, which included the discovery of Freddie’s lair, were removed so that the film would “get to Freddy quicker.”

1. It was adapted into a comic book series 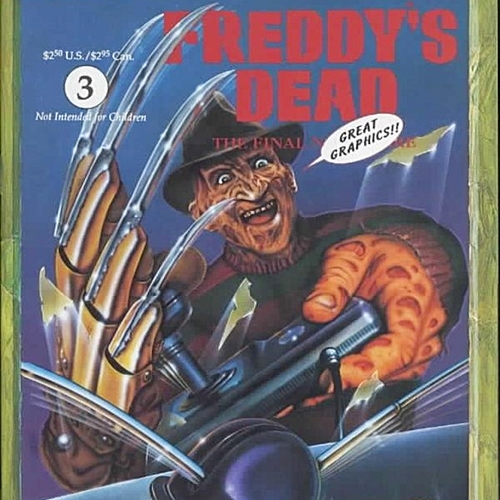 Alongside the film, Innovation Comics released a three-issue comic book adaptation, the final issue of which was produced in 3D.

This was followed by a comic book-based sequel called A Nightmare on Elm Street: The Beginning, which followed Maggie Burroughs as she continued to suffer from terrifying nightmares about her scarred, stripey-jumpered father.