It didn’t matter whether they filled the role of hero and villain, brains and brawn, good cop or bad cop, because everyone loves a good TV partnership. Growing up during the 80s and 90s, we were lucky enough to have some of the greatest small screen duos of all time, appearing in truly classic shows that whisked us away on many exciting adventures. So grab a partner, take a seat and get ready to enjoy a few minutes of delightful nostalgia, as we recall 13 terrific TV partnerships that are guaranteed to transport you back to your childhood. 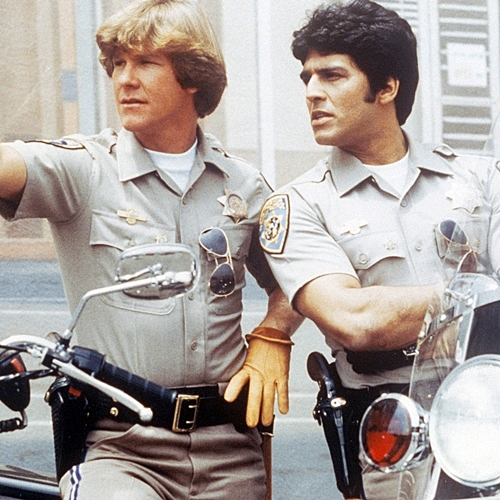 California Highway Patrol officers Francis Poncherello and Jonathan Baker may have worked efficiently on screen, but reports from the time the show was being made reveal that CHiPs actors Erik Estrada and Larry Wilcox did not get on well at all in real life. 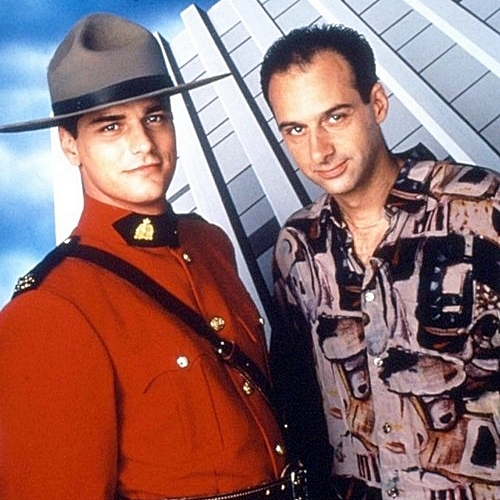 It could be argued that Benton Fraser’s main Due South partner was the gorgeous half-dog, half-wolf Diefenbaker, but Detective Raymond Vecchio was the Canadian Mountie’s true crime fighting assistant. 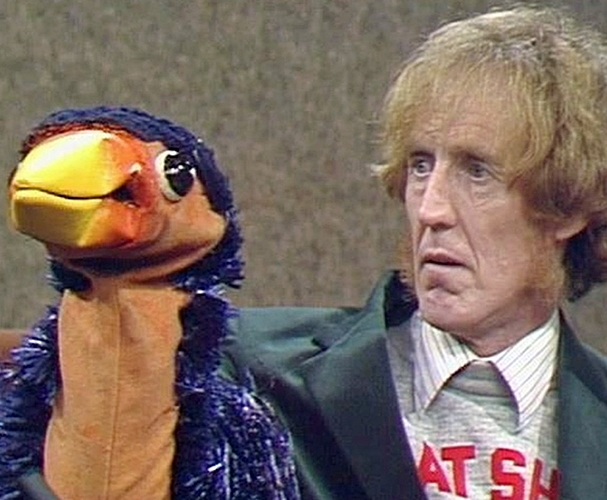 We could have chosen Keith Harris and Orville the Duck or Bob Carolgees and Spit the Dog, but surely the greatest TV puppet-puppeteer partnership from our childhood was Rod Hull and his cheeky, pouting pet bird Emu. 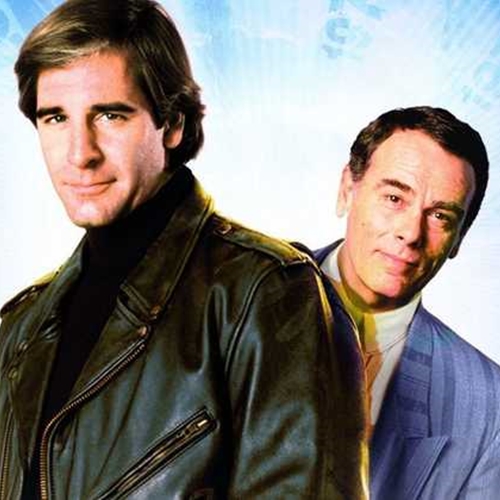 Scott Bakula’s Dr Sam Beckett may have been Quantum Leap’s main character, but the time-jumping protagonist was absolutely nothing without his cigar-smoking best friend, Admiral Albert ‘Al’ Calavicci. 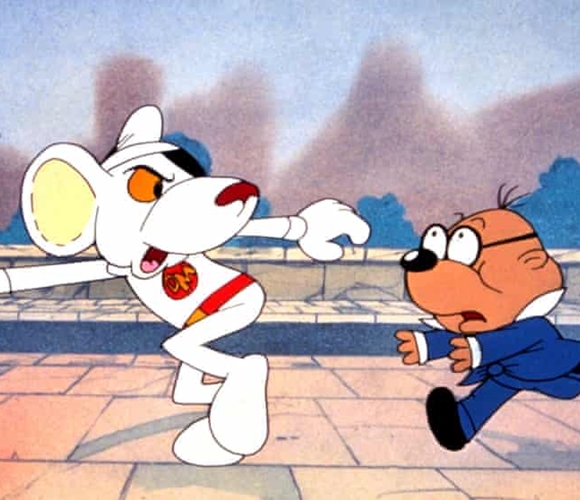 Despite being the world’s greatest secret agent, Danger Mouse regularly required assistance from his bespectacled best friend Ernest Penfold, a heroic hamster who helped his partner save the world on a number of occasions.

8. Bo and Luke Duke (The Dukes of Hazzard) 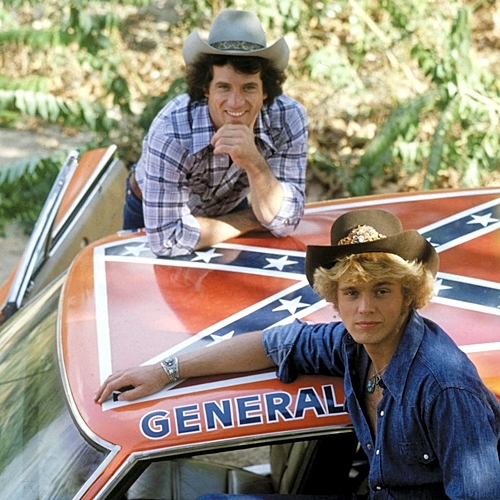 The Dukes of Hazzard never failed to entertain us as kids, such was the joy we received every time we turned on the adventures of the Duke Boys and their legendary ‘General Lee’ Dodge Charger. 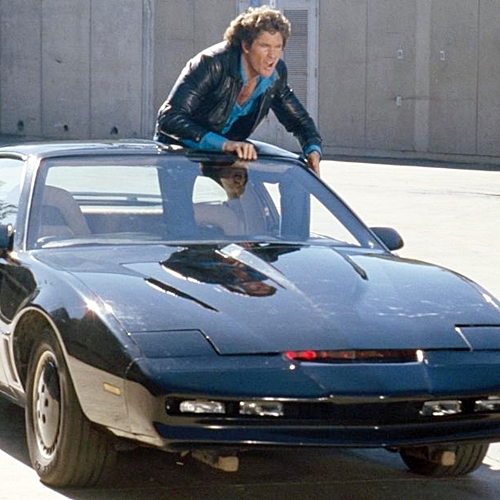 It may seem strange for our list to include a partnership between a man and his car, but such was the intimacy between Michael Knight and his Knight Industries Two Thousand car in Knight Rider that we simply couldn’t leave them out. 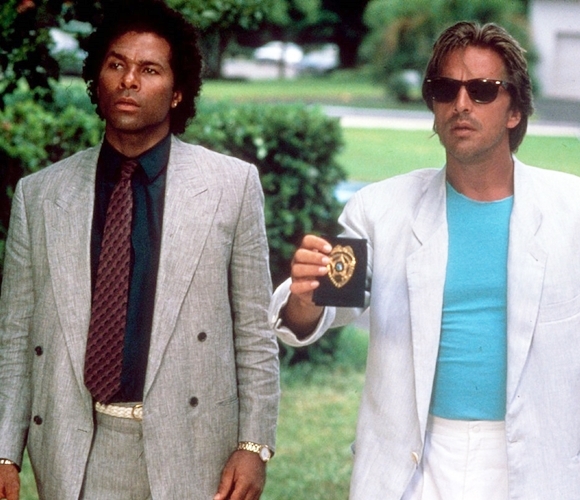 You won’t find a cooler TV duo than Don Johnson’s James ‘Sonny’ Crockett and Philip Michael Thomas’ Ricardo ‘Rico’ Tubbs, which was in part down to the beautiful cars that the detectives regularly used to travel from one crime scene to the next. 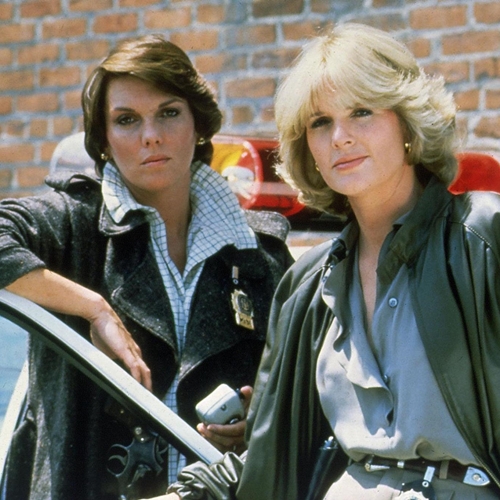 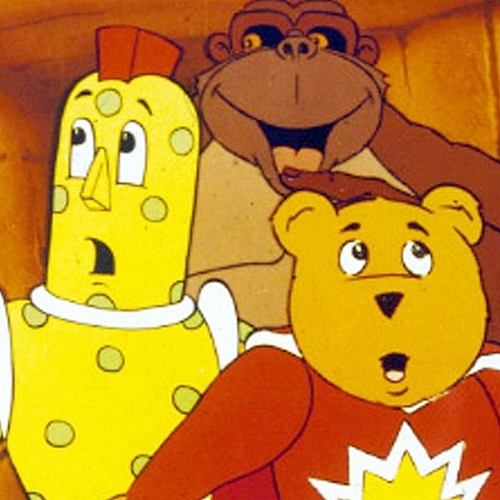 Spotty Man, who of course rescued SuperTed after he was thrown away “like a piece of rubbish into an old dark storeroom” is in our opinion the greatest animated TV sidekick of all time. 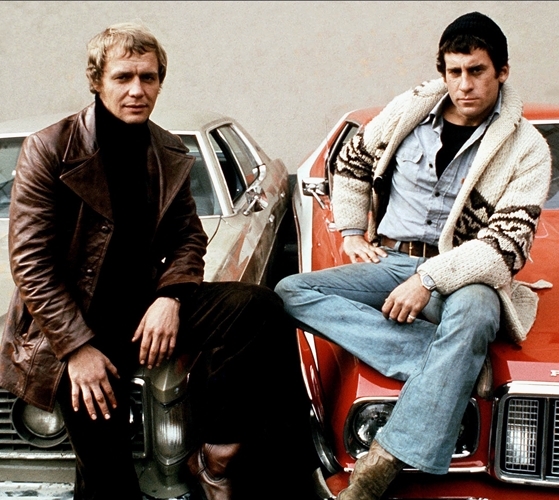 Californian police detectives Dave Starsky and Ken ‘Hutch’ Hutchinson, played brilliantly by Paul Michael Glaser and David Soul, never failed to keep us intrigued and entertained during the 93 episodes of the hit 70s show that took their names. 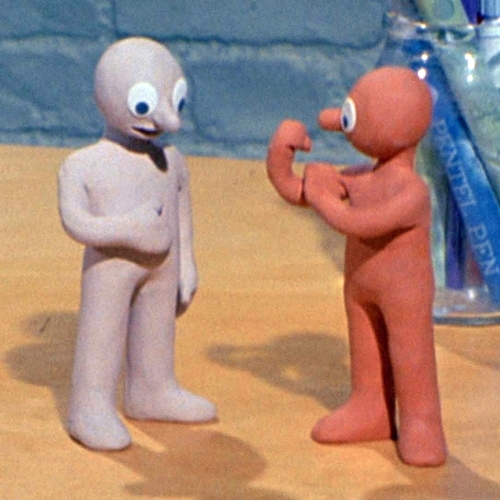 We first got to know them in Tony Hart’s brilliantly artistic shows Take Hart and Hartbeat, but Morph and his mischievous best friend Chas went on to take centre stage in The Amazing Adventures of Morph and The Morph Files. 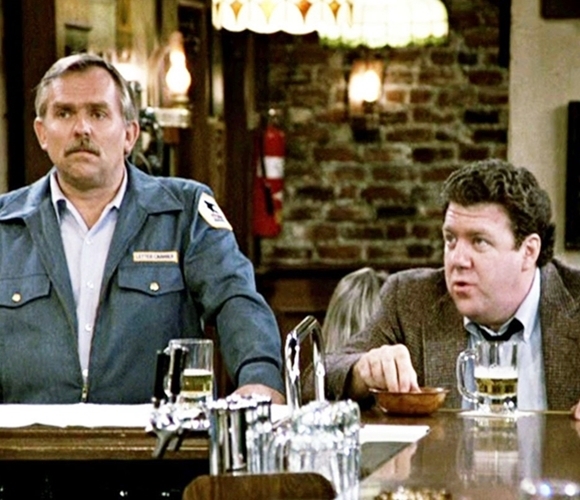 Regularly sharing snippets of wisdom over a pint of beer in the Cheers bar were Norm Peterson and his buddy Cliff Clavin, two regular Joes who were played to perfection by George Wendt and John Ratzenberger.