Since the age of 11, Christina Ricci has been a star. 1991 was the year that The Addams Family, starring Ricci as young Wednesday Addams, was released, and set Ricci on the path to Hollywood fame and fortune.

Since then, you might have seen Ricci in Casper, The Ice Storm, Buffalo ’66, Sleepy Hollow, Monster, Speed Racer and TV’s Pan Am – to name a few. But how much do you know about Ricci outside of her work? 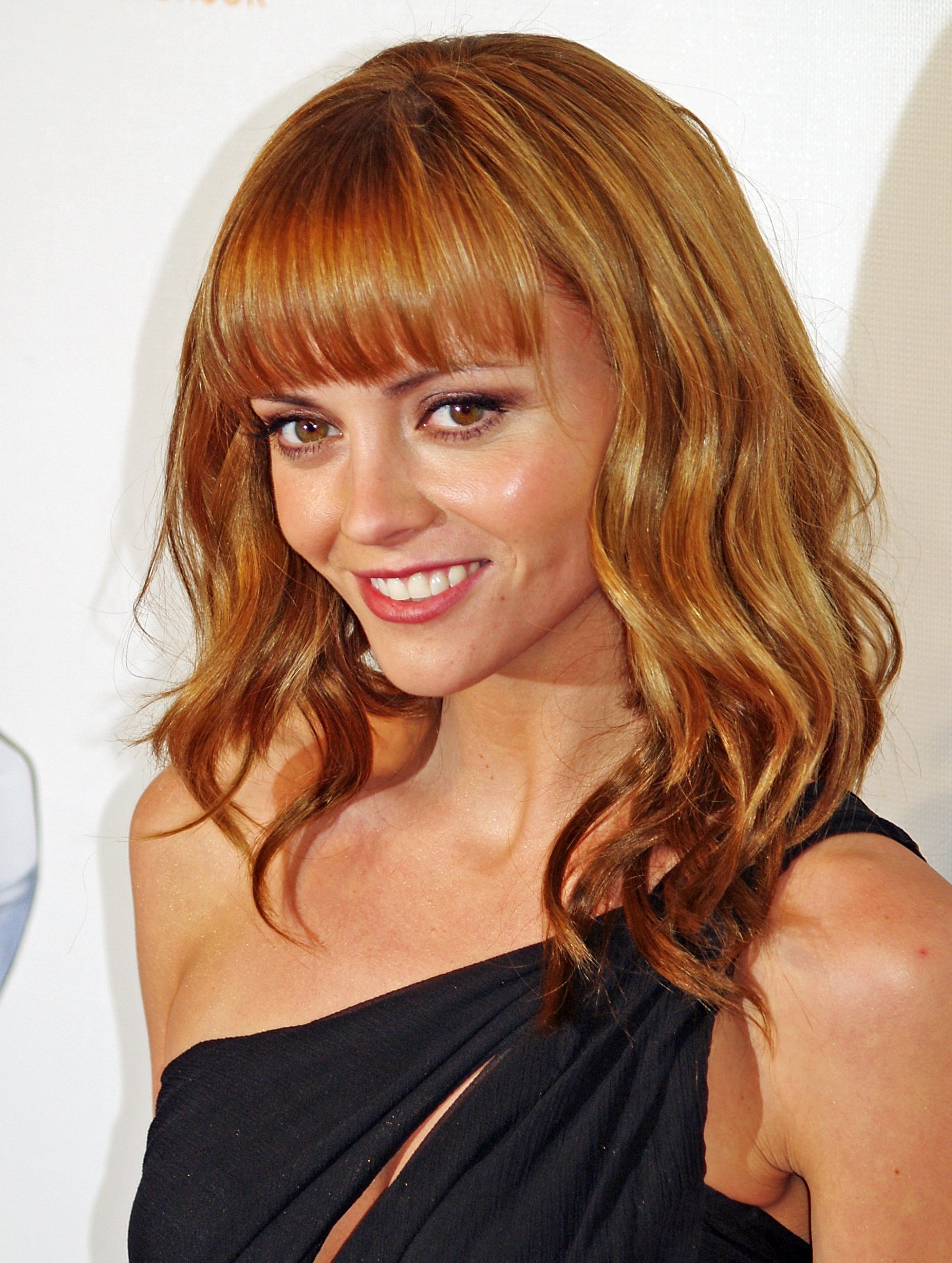 Here are ten things you never knew about Christina Ricci.

10. She’s been friends with Johnny Depp since she was 9 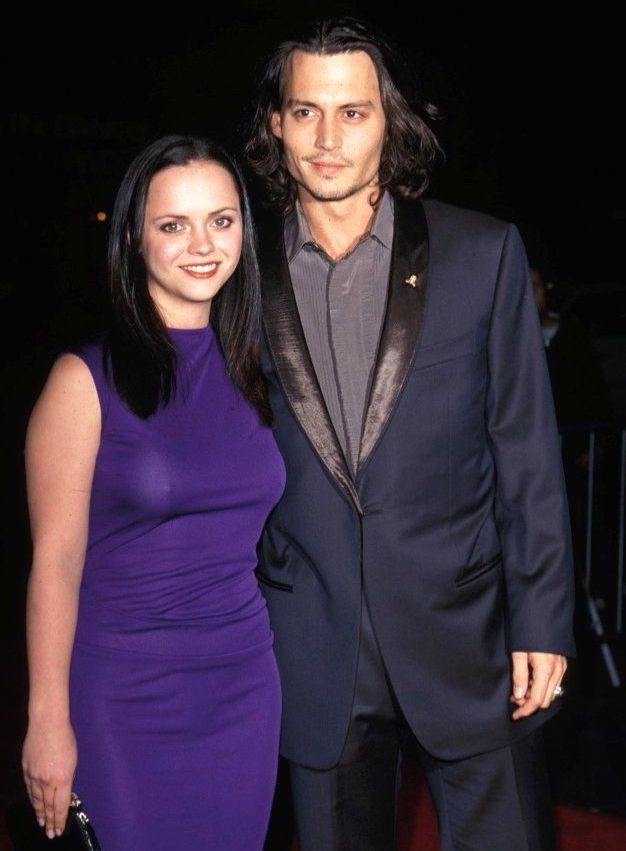 Having first met on the set of Mermaids, back when she was 9 and he was 27 and dating the film’s star Winona Ryder, Christina Ricci and Johnny Depp have been friends for some three decades.

Though there have been rumours, Ricci has insisted that she and Depp have never been romantically linked, with him always being more like a father figure to her than anything else. 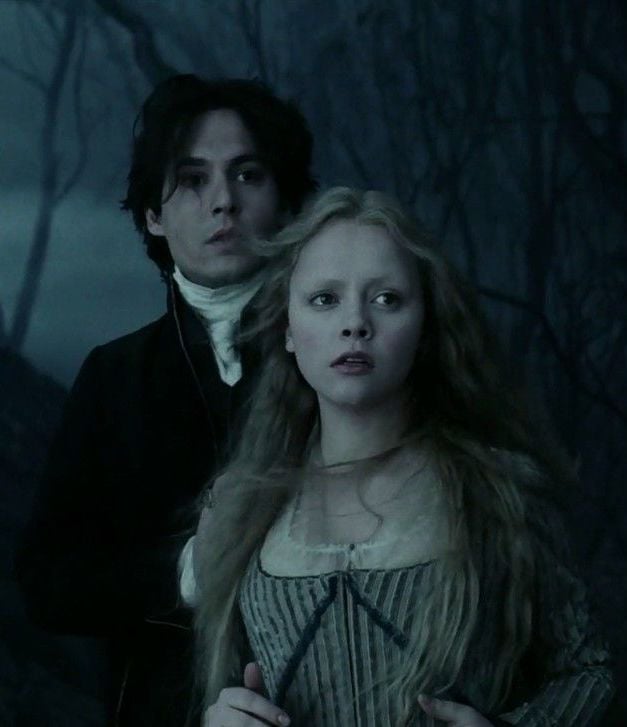 9. She could have played Juliet in Romeo + Juliet 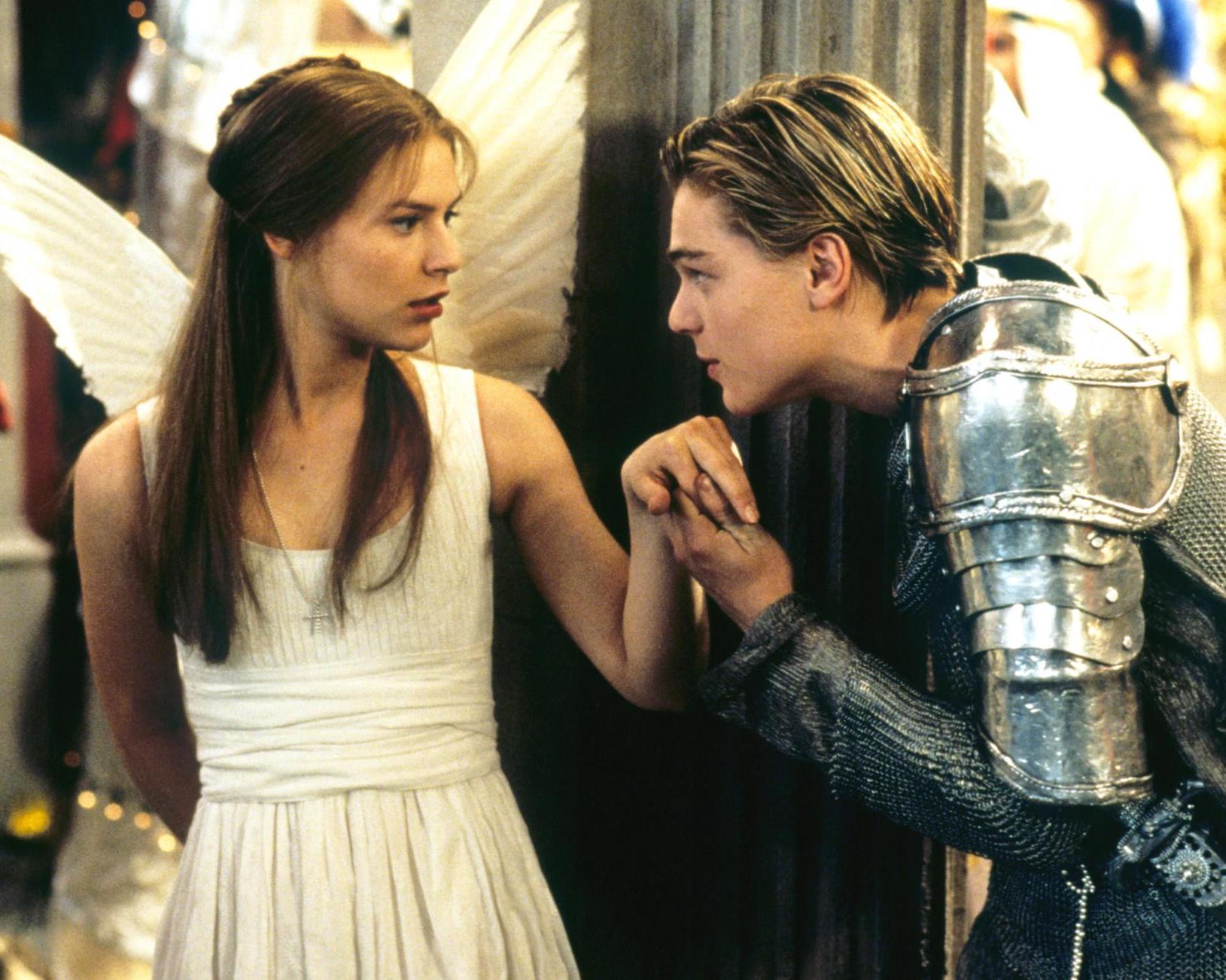 Despite auditioning, alongside other rumoured auditionees including Sarah Michelle Gellar and Kate Winslet, Christina Ricci just missed out on playing Juliet for Baz Luhrmann.

Ultimately losing out to Claire Danes, Ricci later said: “I guess I’m not classic Juliet material”, admitting to having flunked her audition with Leonardo DiCaprio. 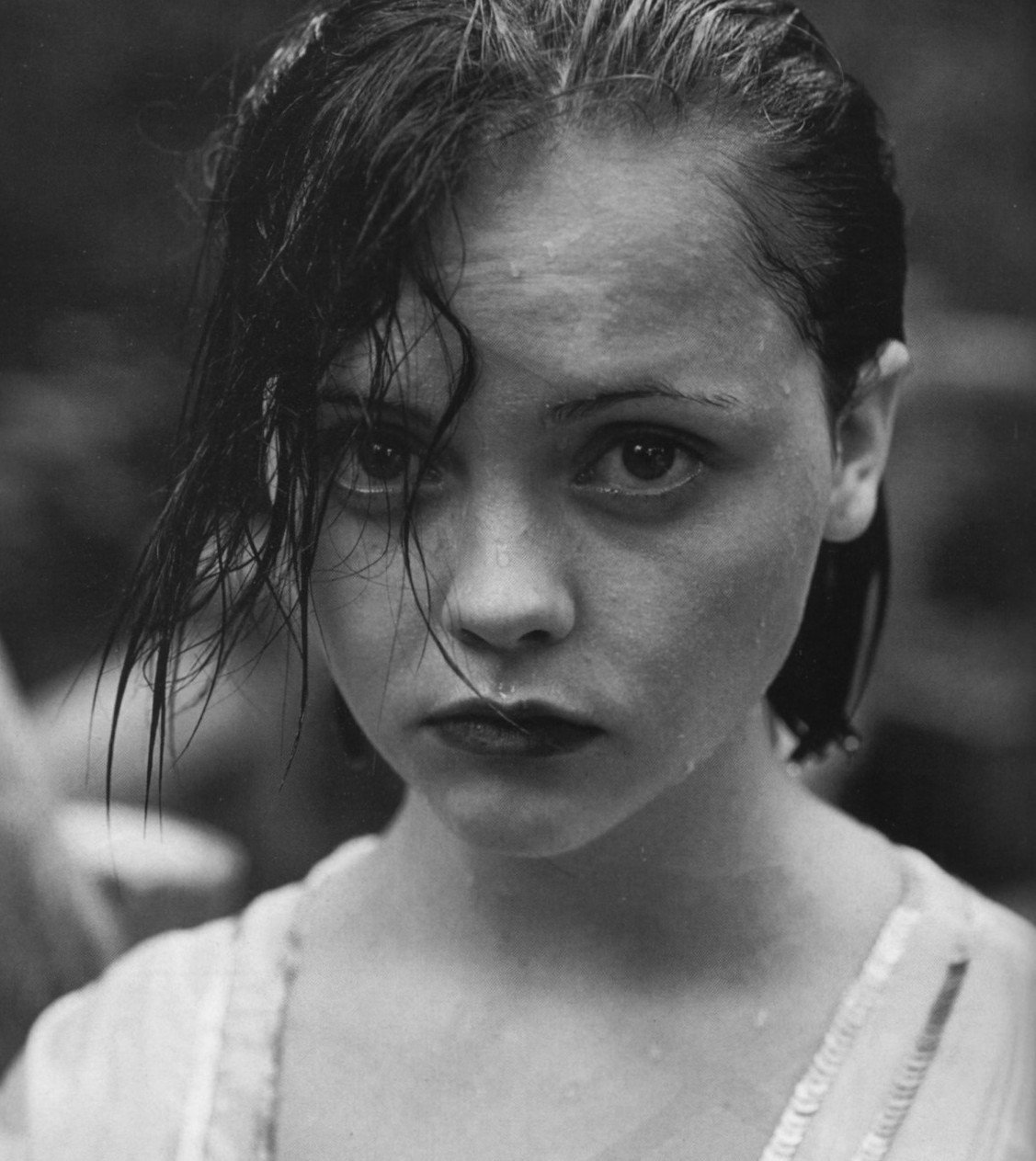 8. She hated growing up in the public eye 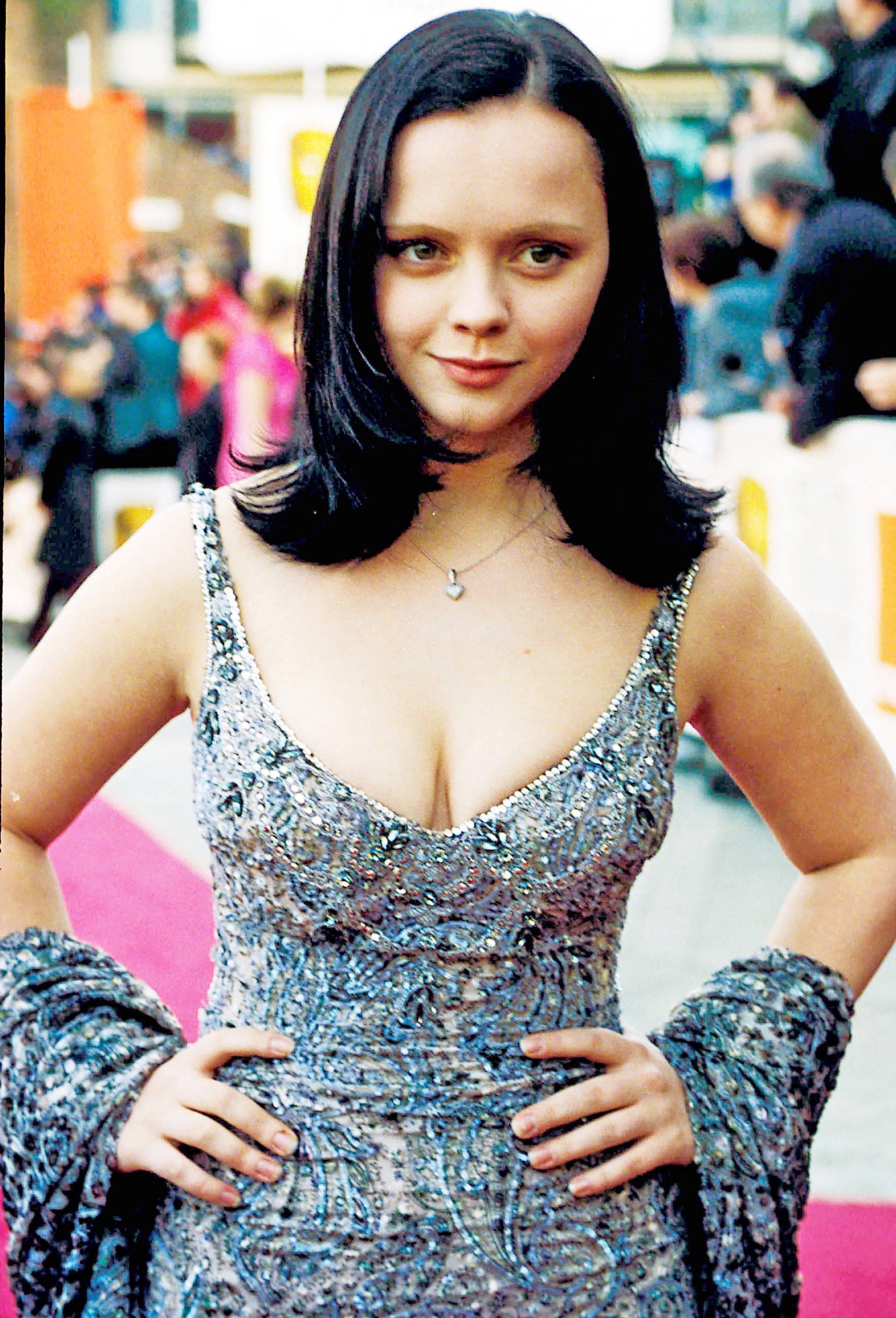 Having found it extremely difficult going through adolescence in the public eye, Ricci was very happy to leave her teen years behind her.

The former child star recently admitted: “They say there’s nothing more embarrassing in life than those teenage years, suffering acne, puppy fat and boyfriend problems. But try doing that in public and it’s hell on earth.” 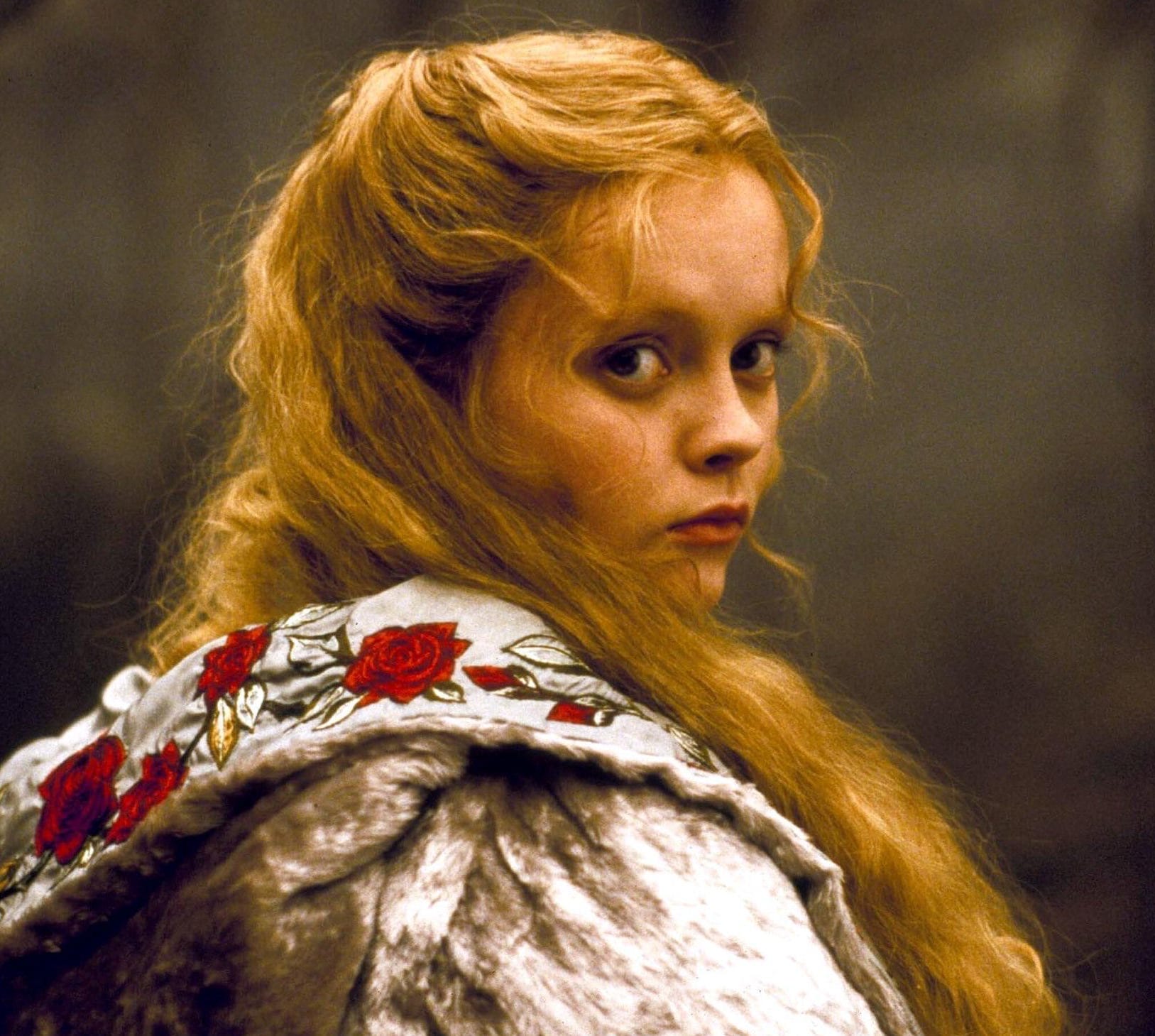 7. She was forced to bind her breasts in order to carry on playing child roles 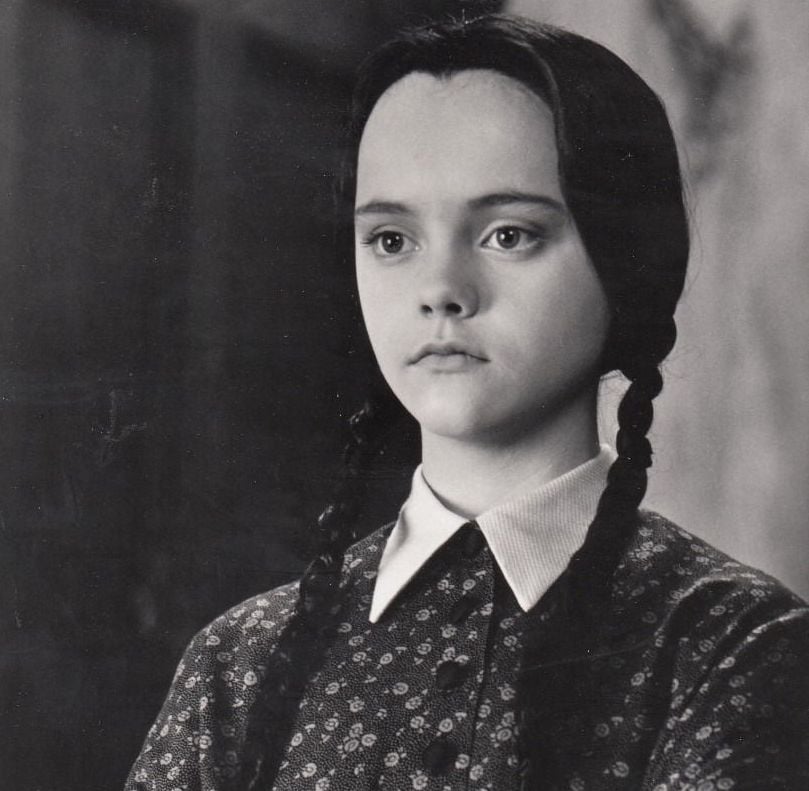 Between the ages of 12 and 15, Ricci was forced to bind her growing breasts in order to continue playing the child roles that kept coming her way. 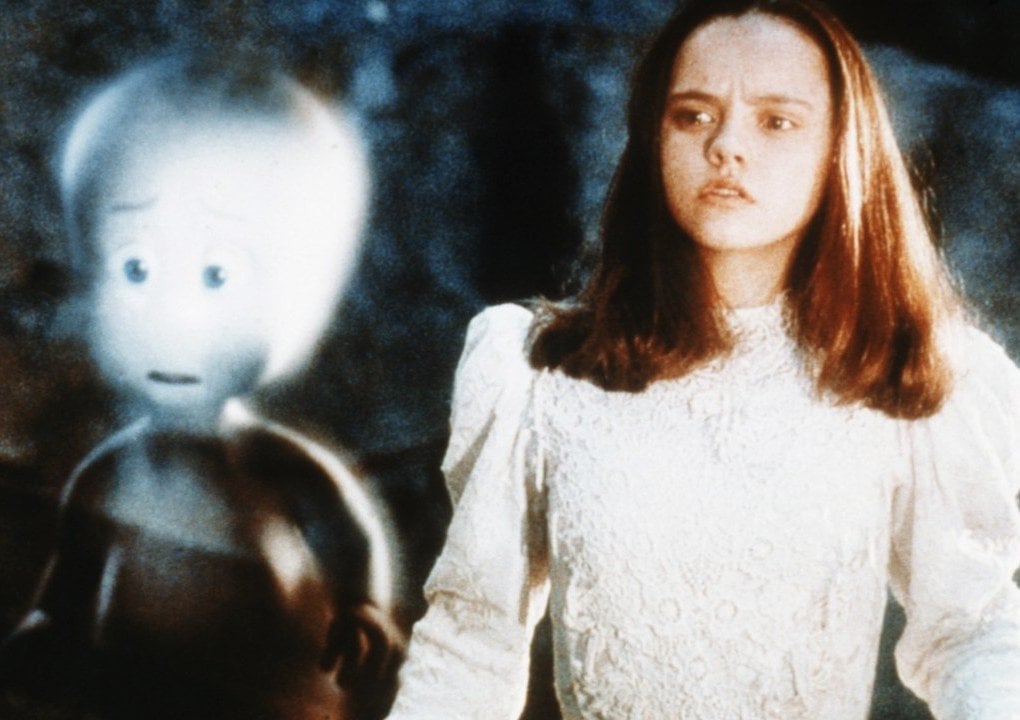 6. She has a phobia of plants 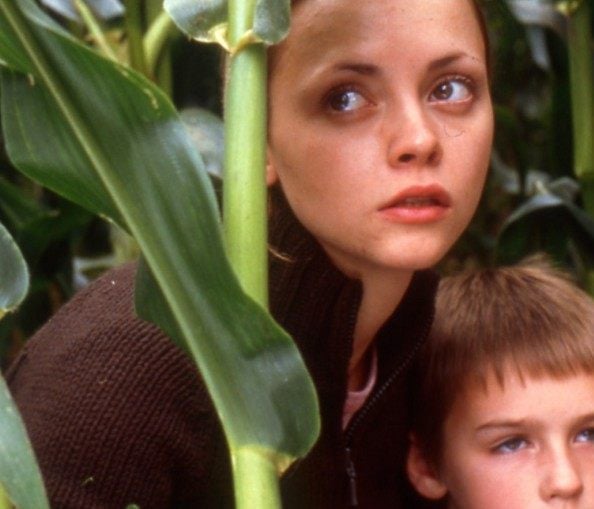 Though she has a (apparently unfounded) reputation for intensity and darkness, Ricci has a fear of plants – in particular houseplants.

Her botanophobia – to give the phobia its proper name – is so extreme, she admits, that “if I have to touch one, then it freaks me out. Honestly, I can’t go near them”. 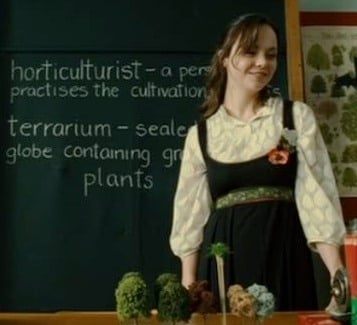 5. Her tattoos include a mermaid and the name of a dead pet 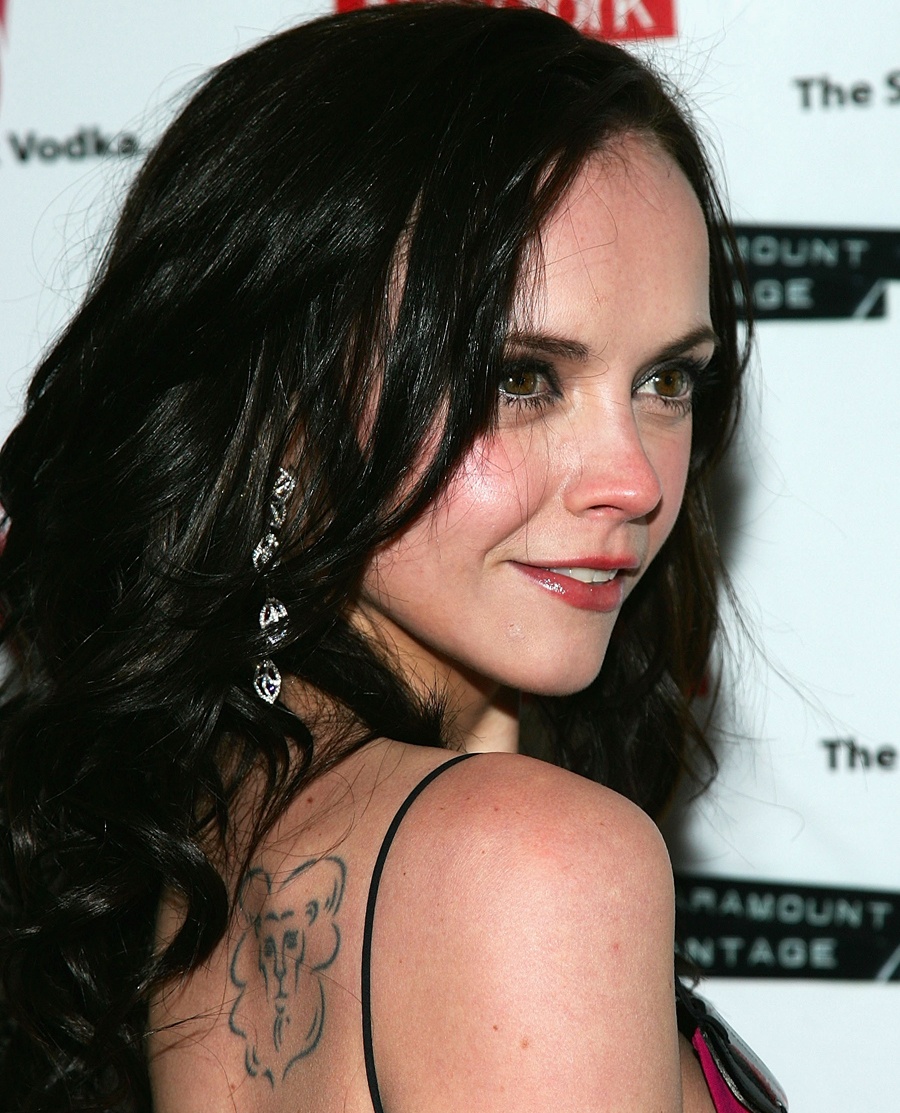 With eight tattoos in total, Ricci has a lot of weird and wonderful body ink – including a bouquet of sweet peas on her back and ‘Jack’, the name of a dead pet, on her right thigh.

Ricci’s other tattoos include The Lion, the Witch and the Wardrobe‘s lion on her right shoulder blade and the phrase ‘Move or Bleed’ on her rib cage. 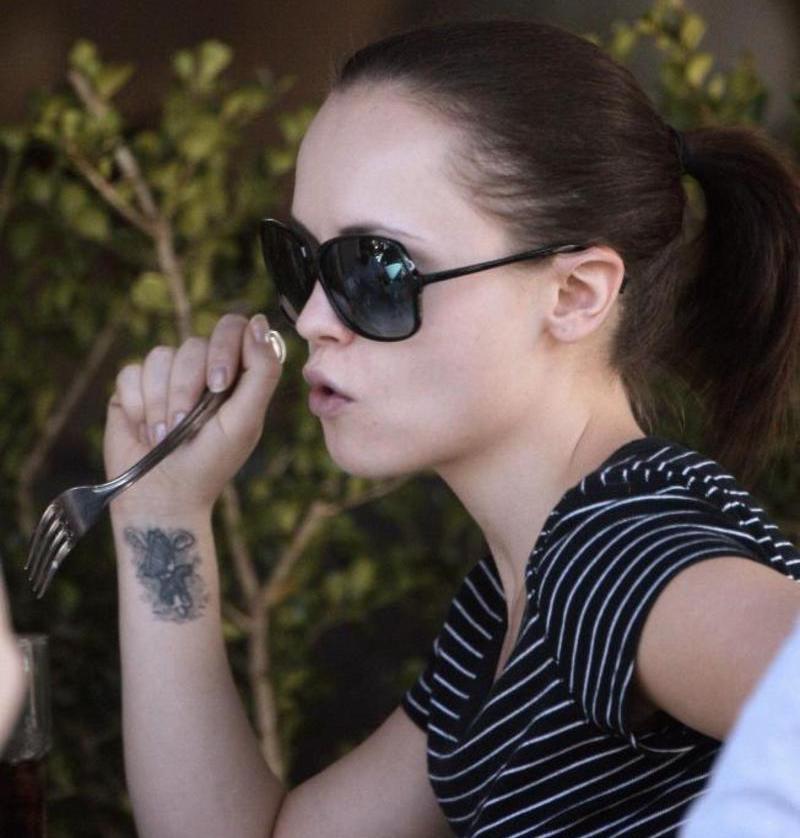 4. She hasn’t spoken to her father since she was 13 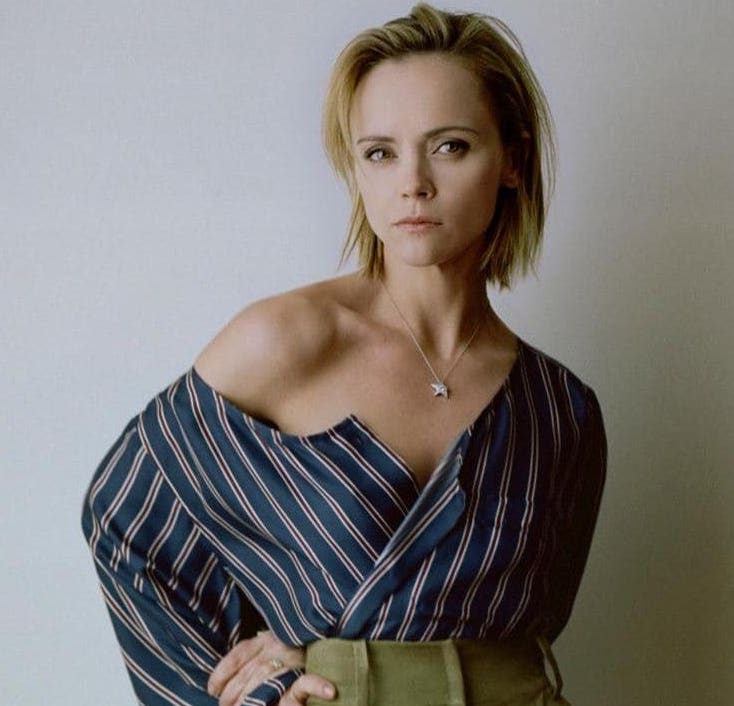 Just as her career in film was taking off, Ricci’s parents, Sarah and Ralph, split. Ricci was 13.

The actress hasn’t spoken to her father since. She has since said: “On the whole, I don’t give people a second chance. They don’t get to hurt me again.” 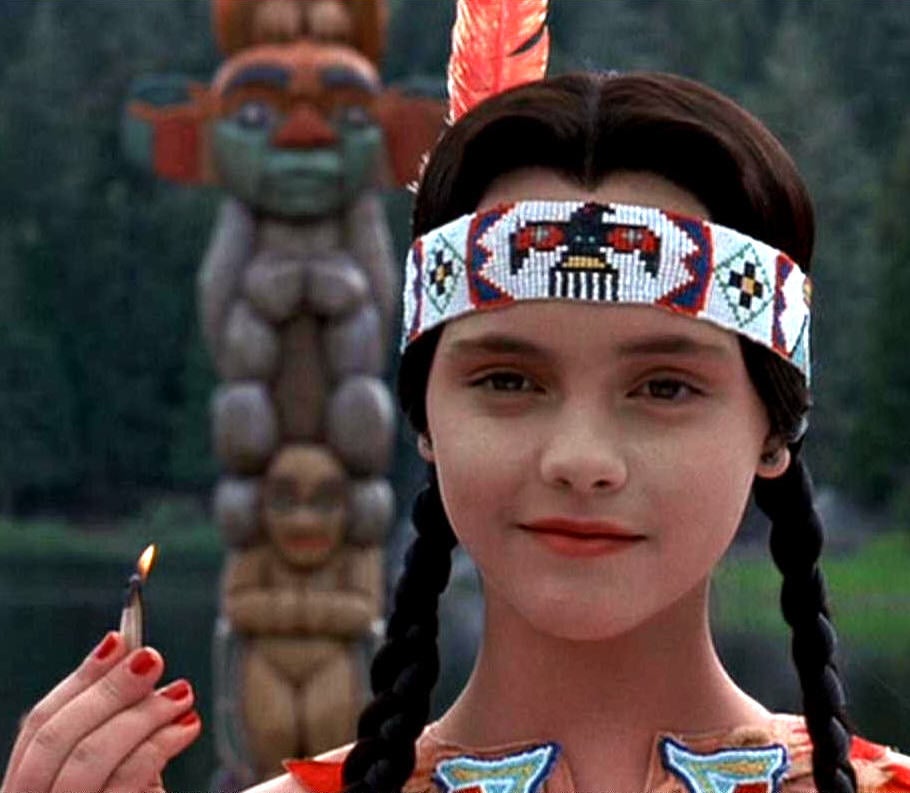 3. She used to joke about death and incest in interviews 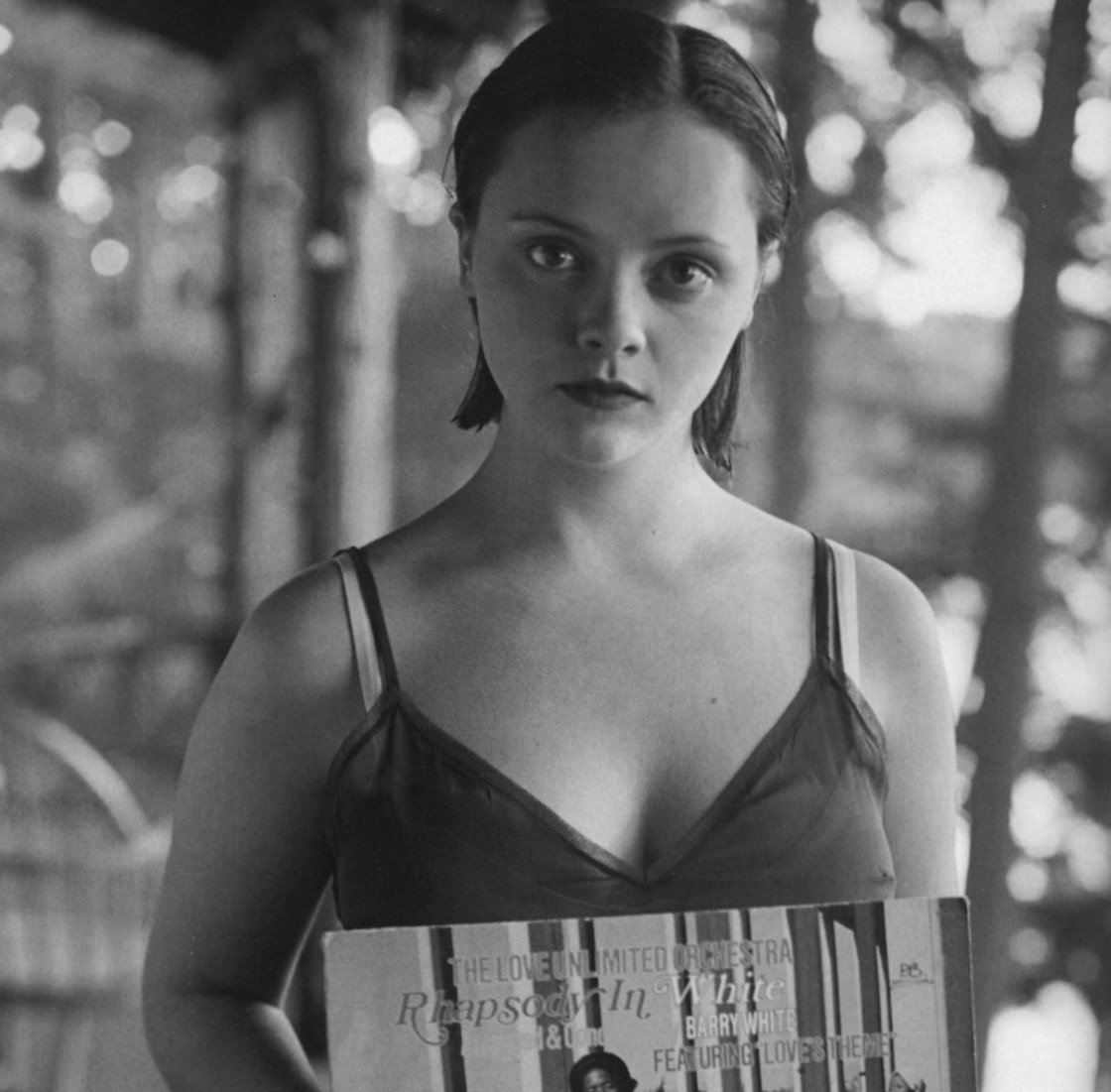 Back when she was a teenager, Ricci wasn’t keen on playing the Hollywood publicity game – so she decided to have fun with the interviews instead.

Some choice quotes from Ricci’s early interviews include “I’m not afraid to die” and “It’s such a natural thing to have sex with [your parents].” 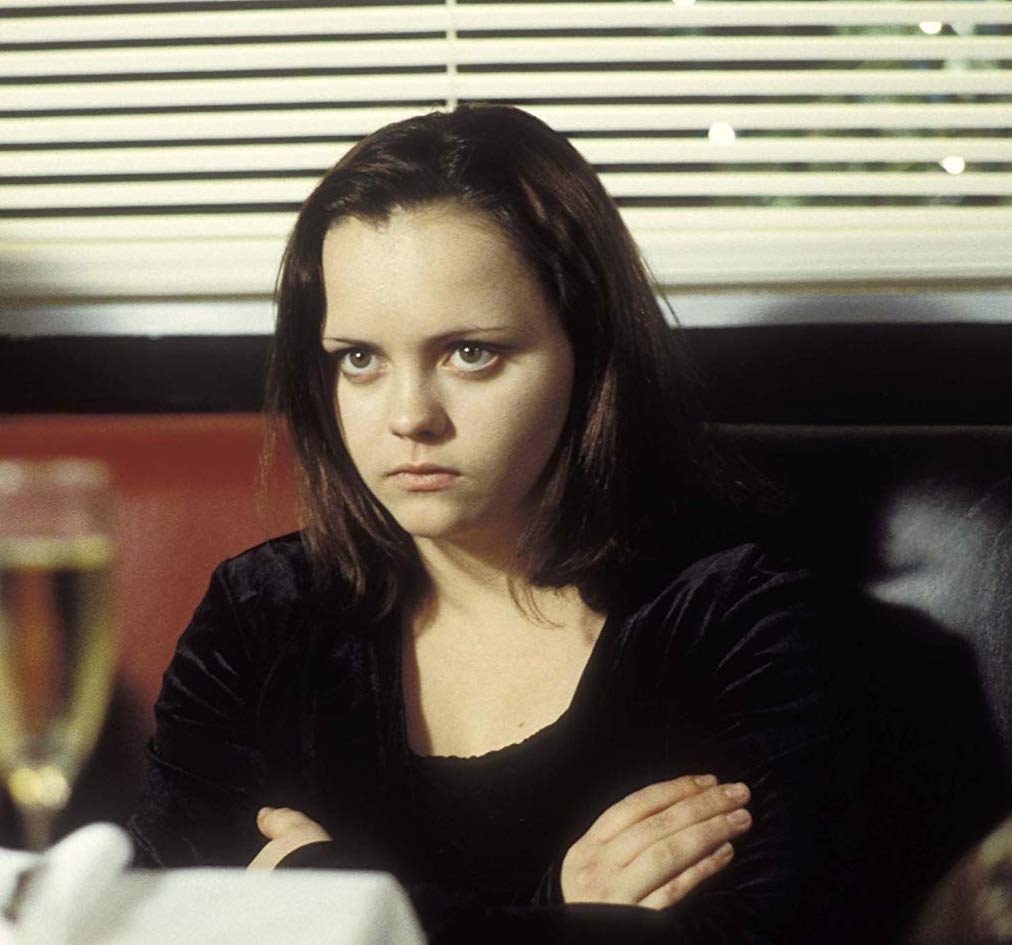 2. She was discovered by a casting agent aged 6 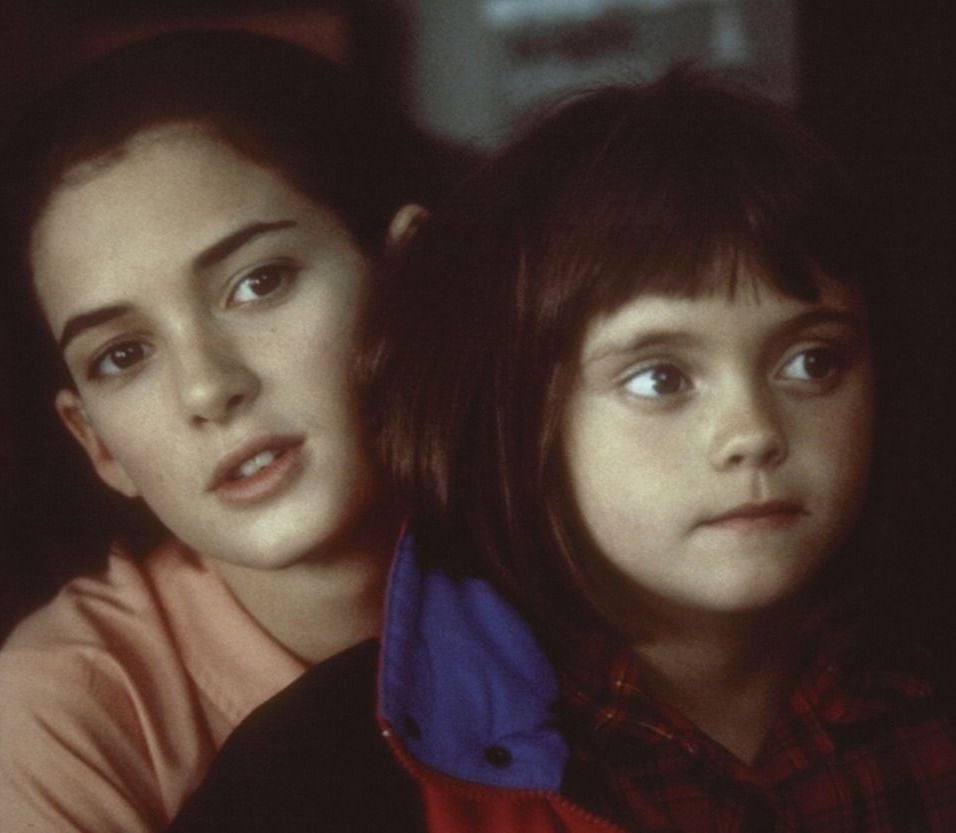 Still not yet 40, it feels like Ricci has already been in the business forever – and, from her perspective, she has.

Though acting in the first Addams Family film aged 11 was her breakout, Ricci had been acting since almost a toddler; she was first ‘discovered’ by a casting agent in a school play aged just 6. 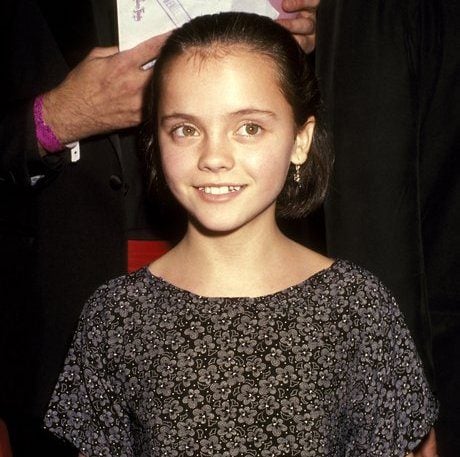 1. She used to date Captain America 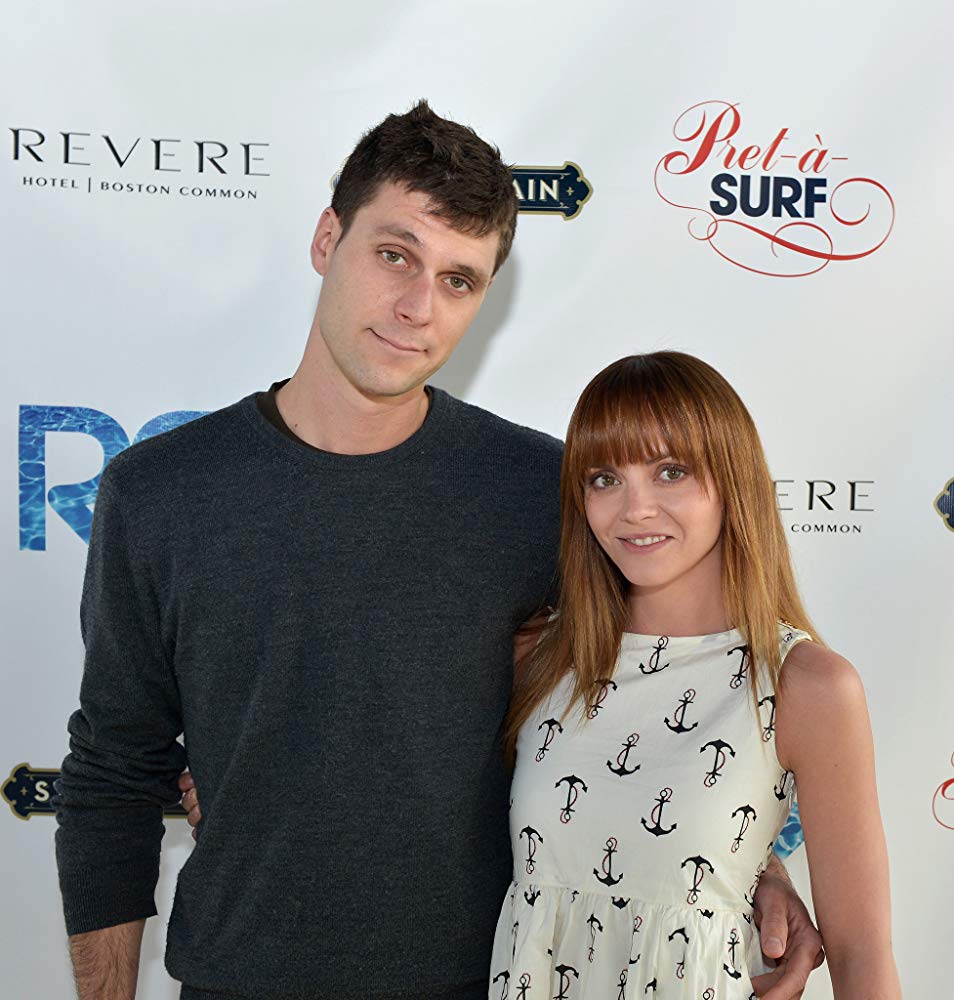 Today, Ricci is happily married, to dolly grip James Heerdegen, whom she met on the set of Pan Am in 2012; they have a son named Freddie, born in 2014.

Before she took to married life, however, Ricci had relationships with Hollywood leading men including Devon Sawa, Adam Goldberg and Captain America himself, Chris Evans. 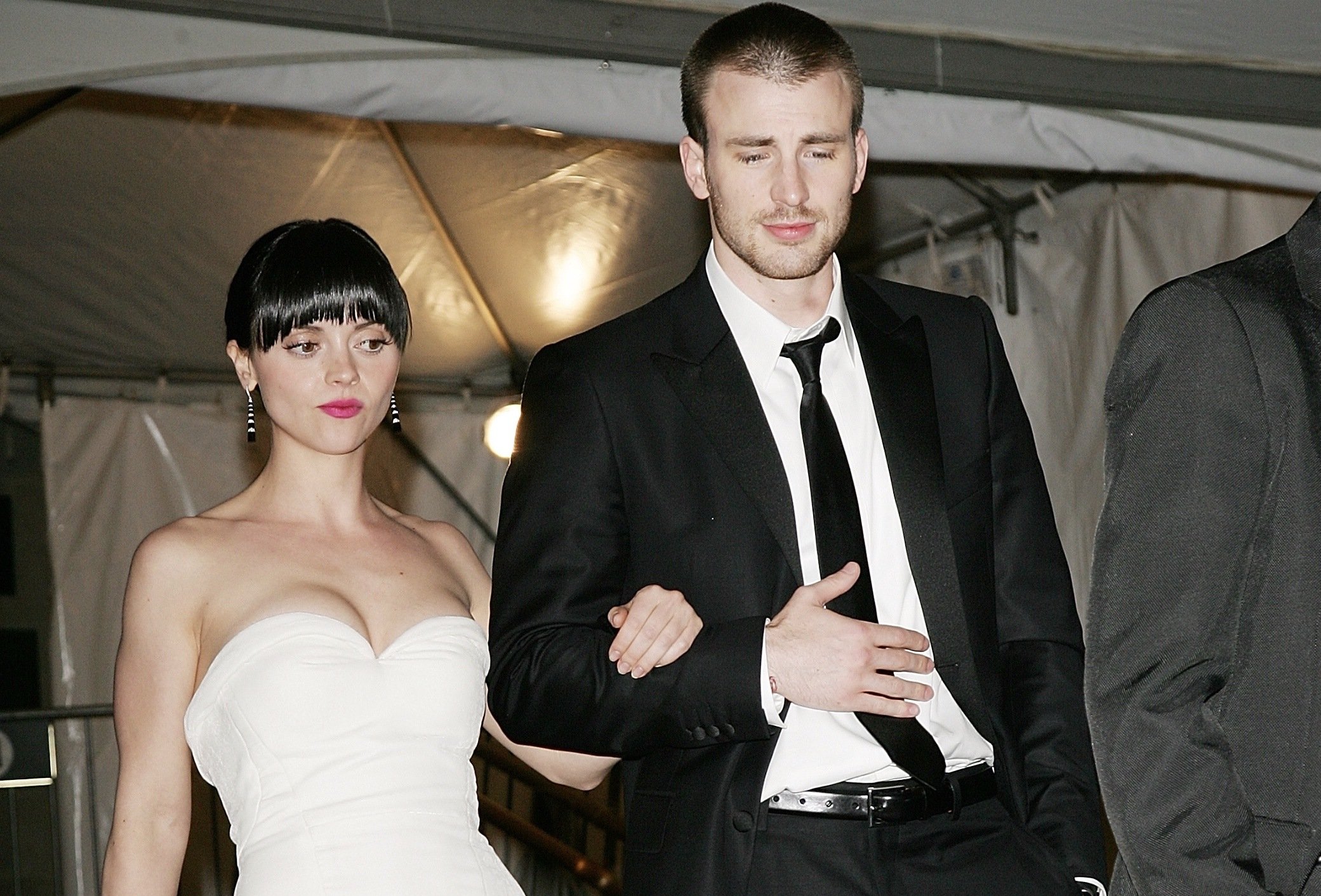