Grange Hill, the BBC Children’s Drama, created by Phil Redmond. The Drama series started on the 8th February 1978, and the final episode was aired on 15th September 2008. With thirty eight series in total. Six hundred and one episodes, plus two specials. The episodes were twenty five minutes long.

Grange Hill, was an inner city London comprehensive school. The programme covered all the ups and downs of school life, and the issues which teenagers have to face and deal with. From the very memorable story line of Zammo and his heroin addiction, to bullying, shoplifting, smoking, relationships, teen pregnancy, gambling, to Helen Kelly (Ruth Carraway) getting a butterfly tattoo!

If there were teenage problems out there, Grange Hill, covered it. The 1980’s was the absolute highest, prime period, for Grange Hill. Especially the mid 80’s in 1986, with the Just Say No anti drugs campaign. The show’s peak. 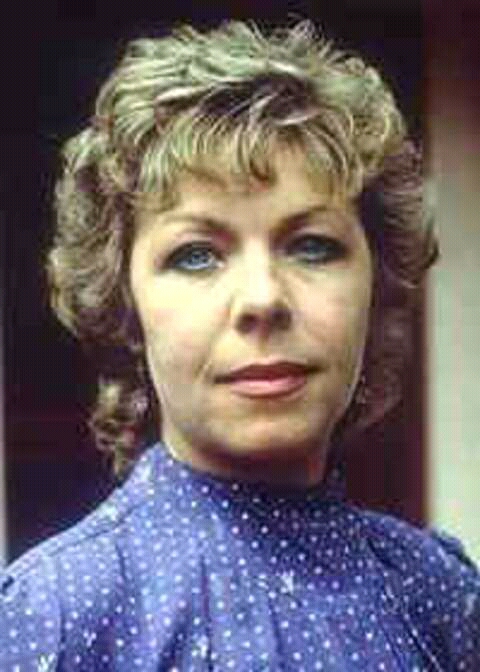 Mrs Bridget McCluskey (Gwyneth Powell) was the headmistress of Grange Hill during the 1980’s.

Gwyneth Powell played the role so well, some people would mistake her for being a real headmistress and would ask her for her opinions on the education system and teaching! 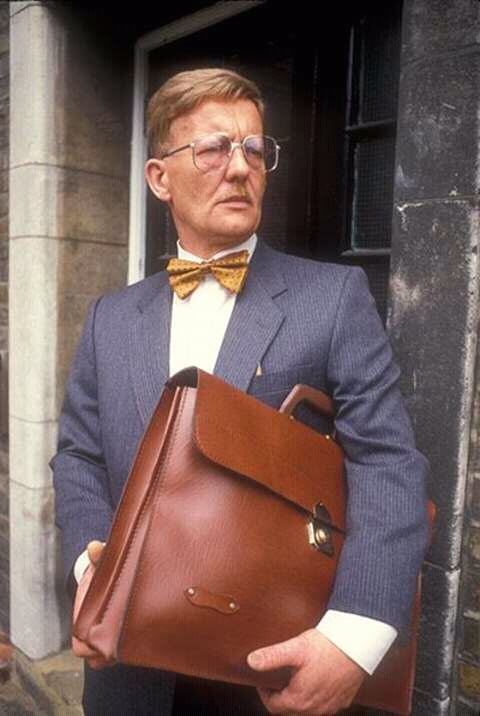 Mr Bronson – Legend! Played by Michael Sheard. Mr Bronson started teaching at Grange Hill in 1985. He taught French, plus he was a form tutor. In 1987 to 1989, Mr Bronson was the Deputy Head. He took no nonsense from the pupils! Strict, sinister, scary, with zero sense of humour, and a very frightening tone of voice when he shouted “You boy!” Which he often did.

Mr Bronson wore a wig, there was a hilarious scene, in the school swimming pool, when Gonch and Hollo stole the wig! Ha ha! 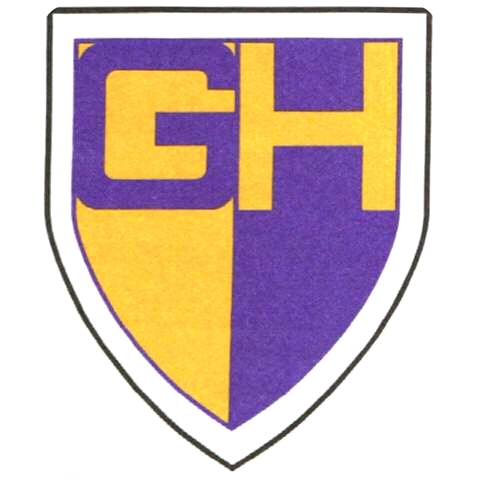 Throughout the 1980’s Grange Hill produced some legendary characters. Here are the Top Ten Pupils of the 1980’s. 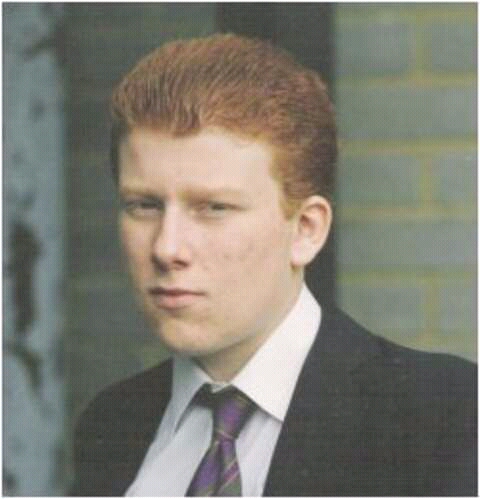 During his time at Grange Hill, Trevor developed an alcohol problem, and a gambling addiction. 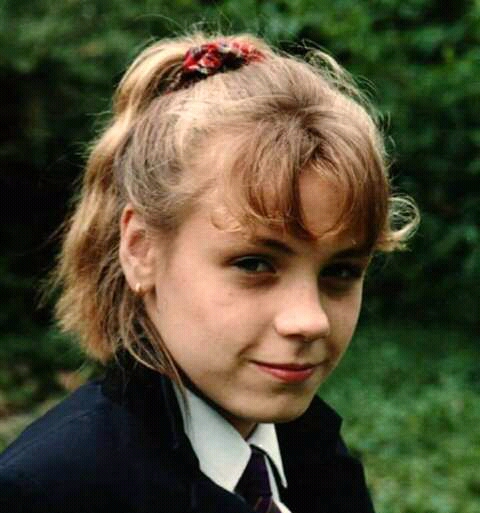 9) Justine Dean played by Rachel Victoria Roberts. 1988 – 1994. She was one of the shows longest running and most popular characters.

Justine started life at Grange Hill as a rebellious pupil, turning up to school in a pink shirt, or with her hair full of ribbons! But she was a nice natured girl. She was best friends with Teg’s Ratcliffe.

Justine did get her act together, she went on to edit the school newspaper.

One of Justine’s most famous lines was, when she was talking about travelling, looking at a map on the wall, “Oh, that’s everywhere in the world I’ve been. Alright, so far, it’s only Sweden and Alton Towers, but one day this map is gonna be covered in pins. America next.” 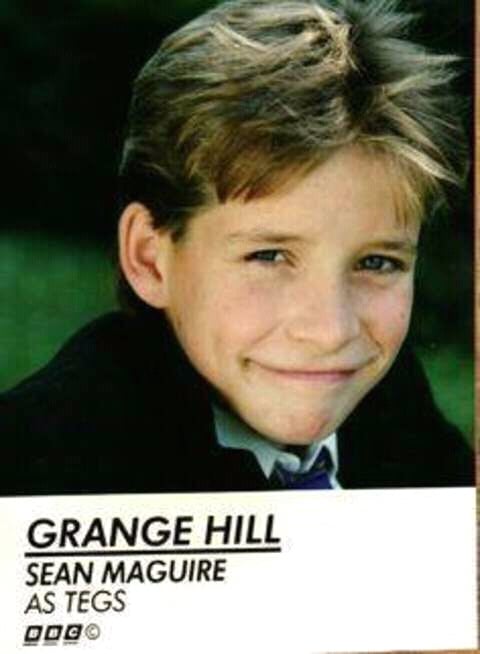 Teg’s was quite a young tear away, and from a unsettled background. He was known by the police. Teg’s was Justine’s best friend, one day he takes her to his Aunts home for tea. Which turned out not to be his Aunts home, when a lady turns up at the house, the pair make a quick escape. Turns out, unbeknown to Justine, they had broken into a random house. 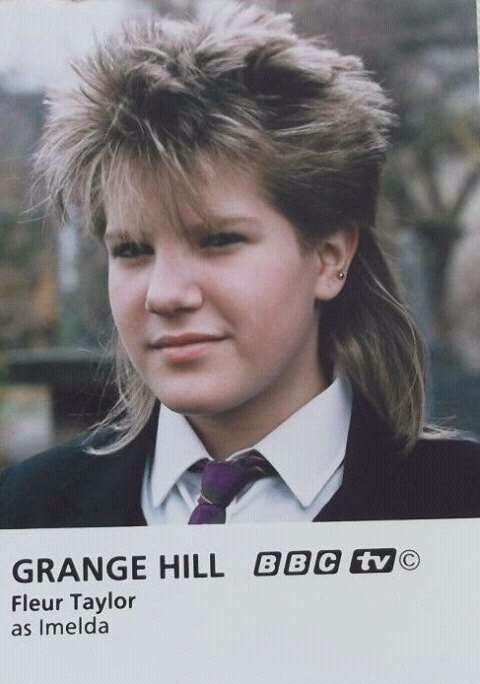 Imelda is simply remembered for being so mean. A school bully. She picked on pupils, with no conscience or remorse. She was a scary pupil indeed. 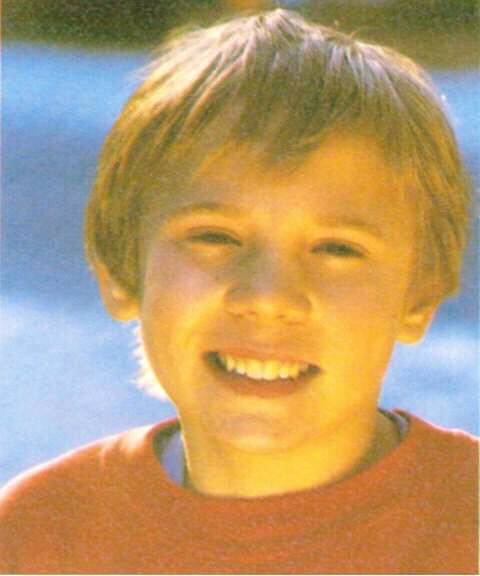 Hollow, side kick to Gonch. The pair got up to many schemes together! 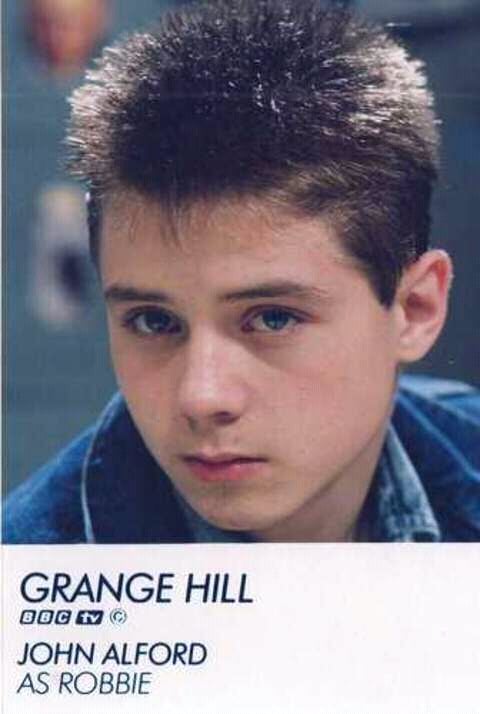 Robbie was one of the most popular characters of all time, with John Alford, receiving the most fan mail per week than any other cast member. 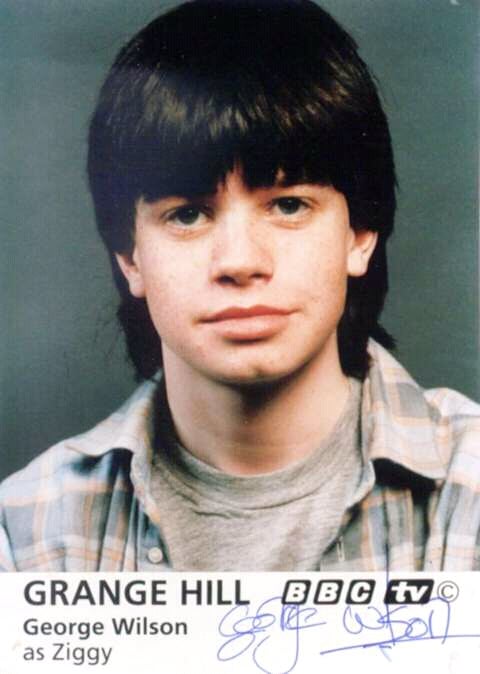 Ziggy one of Grange Hill’s most memorable characters. Ziggy had come to Grange Hill after moving to London from his native Liverpool. He was best friends with Robbie, and he had a relationship with fellow pupil, Georgina Hayes (Samantha Lewis).

Ziggy got up to all sorts of mischief, doing schemes, with his side kick, Robbie, often ending not as planned! 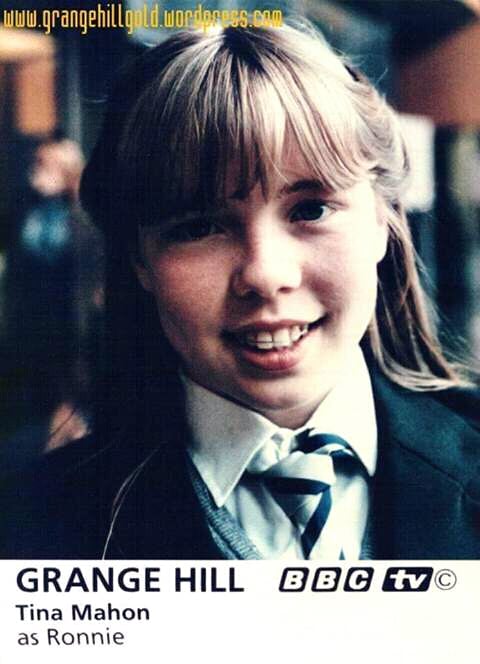 Ronnie had a very eventful time at Grange Hil, which included being caught shop lifting and joining a hip hop act with Fiona Wilson (Michelle Gayle). 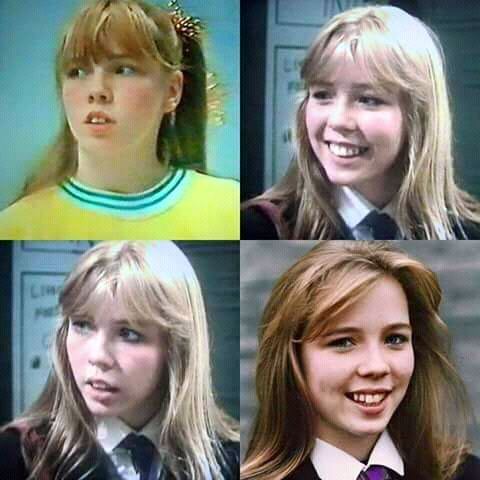 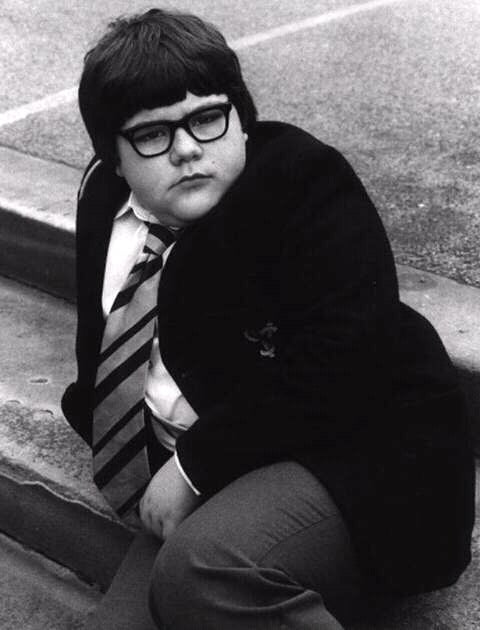 Roly a TV icon! Poor Roly used to get bullied something rotten, from the mean Gripper Stebson (Mark Savage). But as Roly got older, he learnt to stand up for himself. 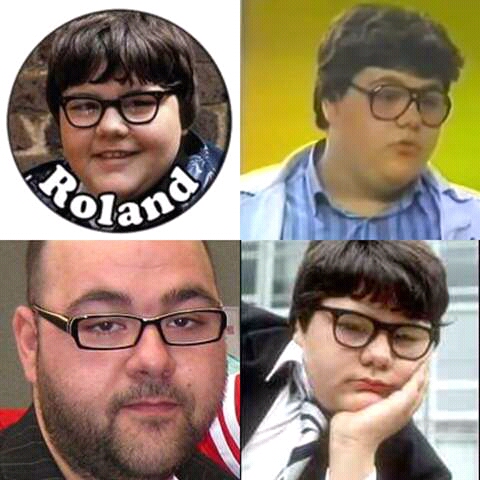 Kind, loyal, nice natured Roly. He worked in an Arcade at the weekends. It was there, in the back room, where Roland found Zammo, slumped against the wall, his eyes glazed over holding foil which contained heroin. Roland was utterly shocked.

Later on a concerned Roland, warns Zammo against doing heroin. 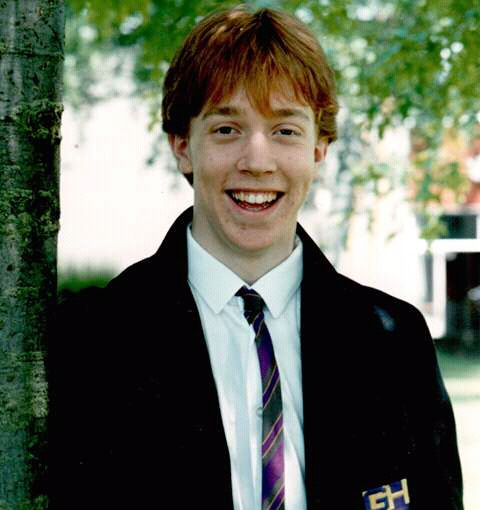 There could only be one number one and that number one, has to be the boy we knew as, Gonch!

With his get rich quick schemes. He’d talk the talk and get the money making ideas rolling, often with Hollo Holloway in tow.

It wasn’t unheard of for Gonch to turn up for school in a bowler hat, holding briefcase and an umbrella under his arm! Gonch was hilarious, you’d never know what mischief he would be getting up to next. He was truly in the world of Gonch! 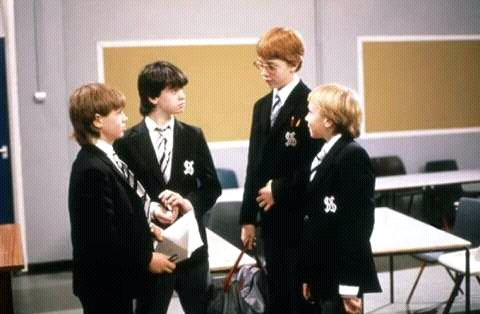