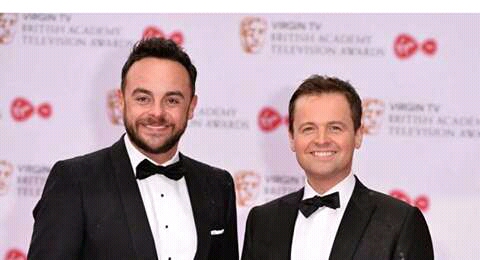 Ant and Dec have been in the public eye since the late eighties, when they both starred in the BBC children’s show Byker Grove.

They are actors, former pop stars and presenters. Northern boys Anthony McPartlin and Declan Donnelly were both born in 1975, and grew up in Newcastle Upon Tyne.

Here are ten amazing facts about the Kings of Saturday night TV! 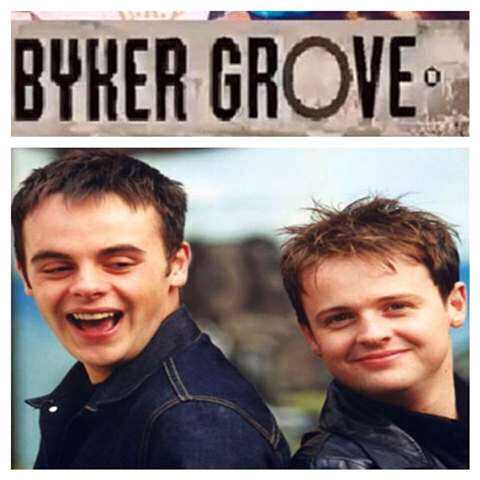 1) Ant and Dec first met when they were fourteen years old, on the Byker Grove set, where Ant played the role of PJ and Dec played Duncan. But to begin with they didn’t get along very well. 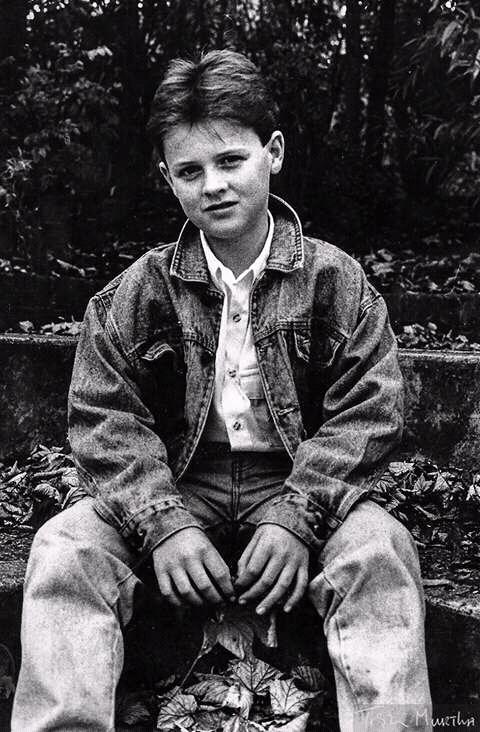 Ant invited Dec to Newcastle United’s Boxing day match in 1990 and that was the day they bonded. They have been best friends ever since.

When Ant first met Dec he thought that Dec was very short for his age! They both love each others company. Even now they live just three doors apart in Chiswick, London. 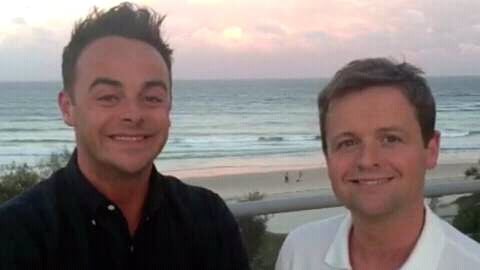 2) When they are presenting shows, Ant always stands on the left, while Dec stands on the right, this is so everybody knows who is who, as believe it or not some people don’t. So now you 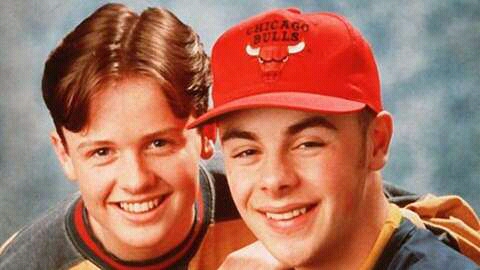 know who is who! Ha ha! I’ll tell you just how far in life they have come.. Both grew up on a council estate in Newcastle, and with their success they are both now worth £62 million each. 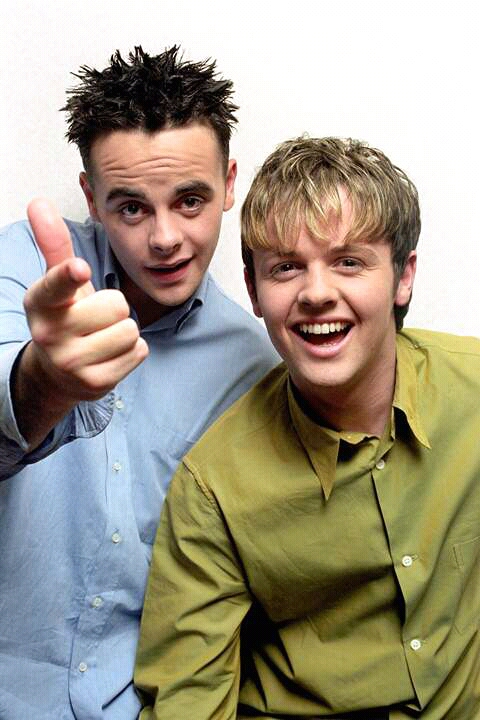 3) The longest amount of time they have ever spent apart, since meeting, is just one month, and they have only ever had two arguments ever. 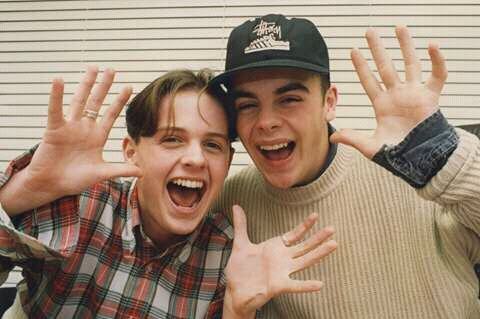 One argument was over a heated debate whilst playing the Who Wants To Be A Millionaire board game. The other was during a very drunken night out in Spain. 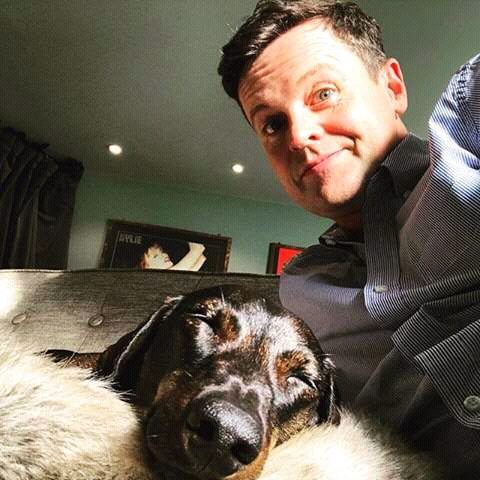 4) A mans best friend is his dog! Well in Ant and Dec’s case, its probably more that their dogs are best friends too! 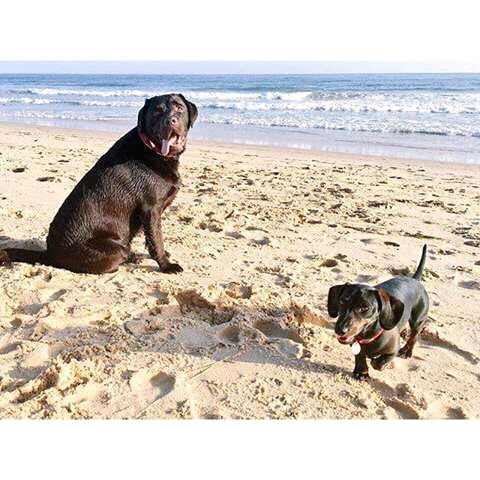 They are both huge dog lovers. With an extremely spoilt pet pooch each. Who live the life of riley in Chiswick with their Masters! Dec has a super cute dachshund, called Rocky. 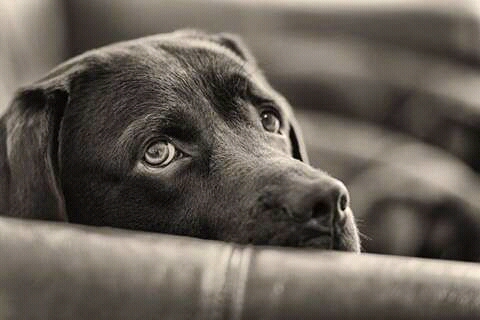 Ant has got a gorgeous chocolate Labrador, called Hurley. They take the dogs out walking together. The dogs especially love mingling with fellow Chiswick pooches in their local park. 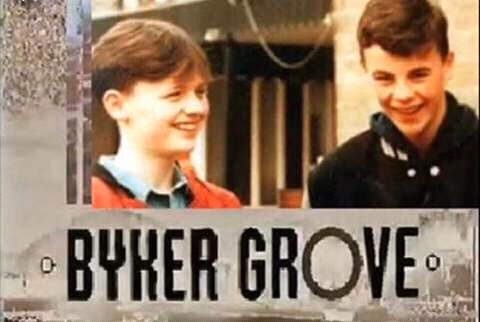 5) Ant and Dec both achieved five GCSE’s from their school days in Newcastle Upon Tyne. They have never forgot where they came from, or how they became famous in the first place. 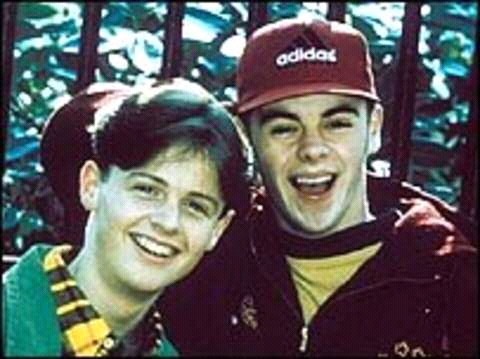 Of course fame came with Byker Grove. When they heard that the Byker Grove production company had gone bust, they stepped in and they brought the rights to Byker Grove. 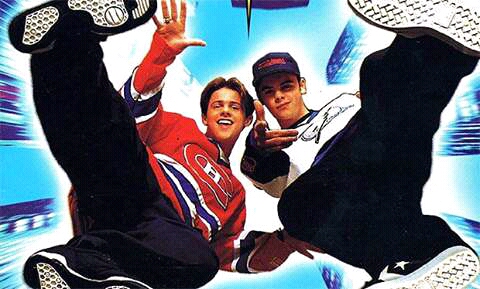 6) Yes Ant and Dec were popstars, and back in the day they actually did rather well and were successful. There was no one hit wonder with these two. 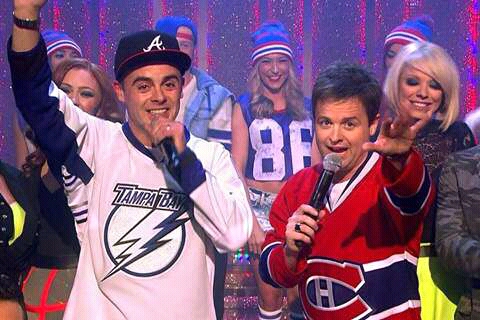 Oh no, they achieved no less than sixteen singles. They realised a grand total of three albums, and did numerous tours. The biggest hit from the duo was the ever so catchy ‘Let’s Get Ready To Rumble’ it was huge! 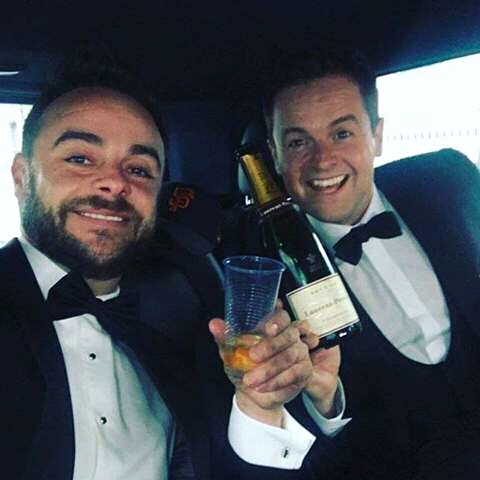 7) Ant and Dec are the UK’s most popular television presenters, with the awards to prove it. They have won the TV presenter category at the National Television Awards (NTA’s) every year since 2001. 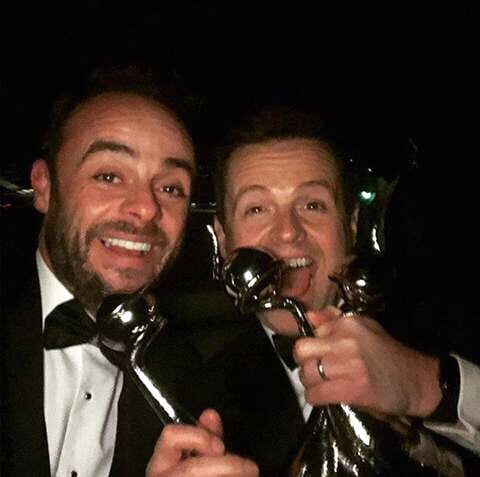 During their career so far they have won well over one hundred awards, including TV Choice Awards and Bafta’s. 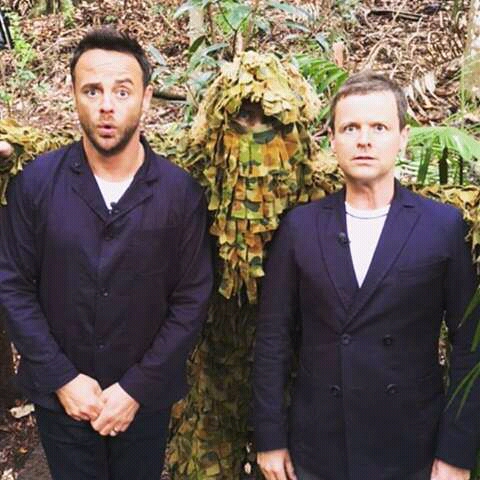 8) You would think that with all the time that they spend in Australia’s bush doing Bushtucker Trials that they wouldn’t be too frightened of much?! 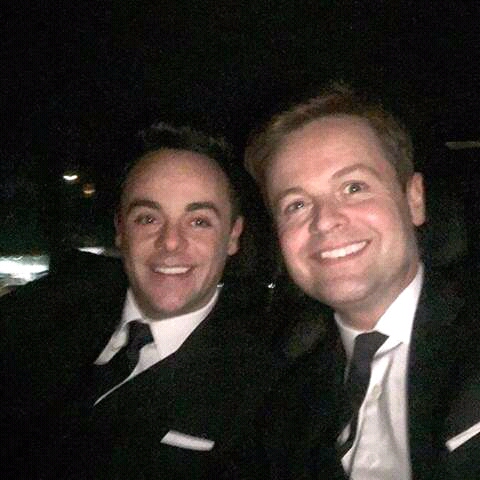 But they both have phobias. Ant has a huge phobia of spiders, while Dec is scared of birds. At least with Ant being taller ( 5ft 8′ he is two inches taller than Dec) he can push off any birds which come near Dec! 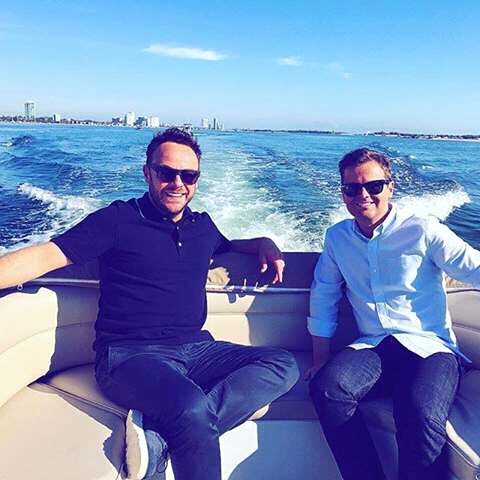 9) Their production company which owns the rights to Byker Grove is called, Mitre Television. The company produces some of their hit shows, including the hugely popular Saturday Night Takeaway. 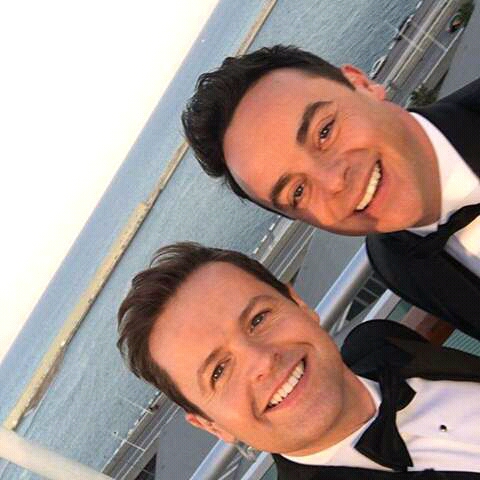 As well as some of their earlier shows which include SM:TV, which they presented with Cat Deeley. Which was a Saturday morning hit show, with guests, music, competitions, comedy sketches. 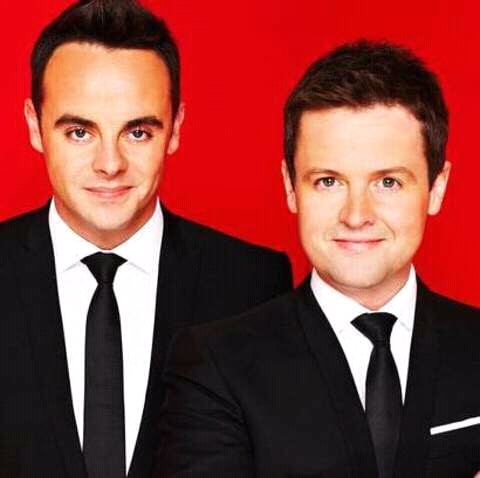 10) Well Ant and Dec certainly seem to have the same tastes in pretty much everything! Which is a good job when they practically live in each others pockets. But not everything.. 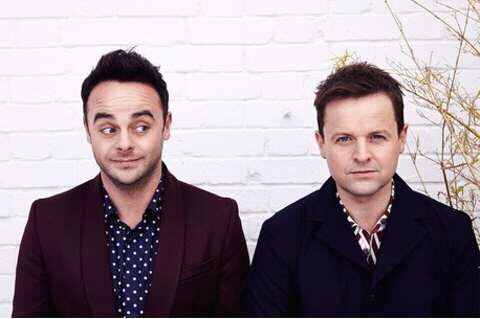 Oh no, not everything. When it comes to films they have different tastes. Ant loves Die Hard and the Indiana Jones films. While Dec is into Jaws, Pulp Fiction and Jack Nicholson’s One Flew Over The Cuckoo’s Nest.